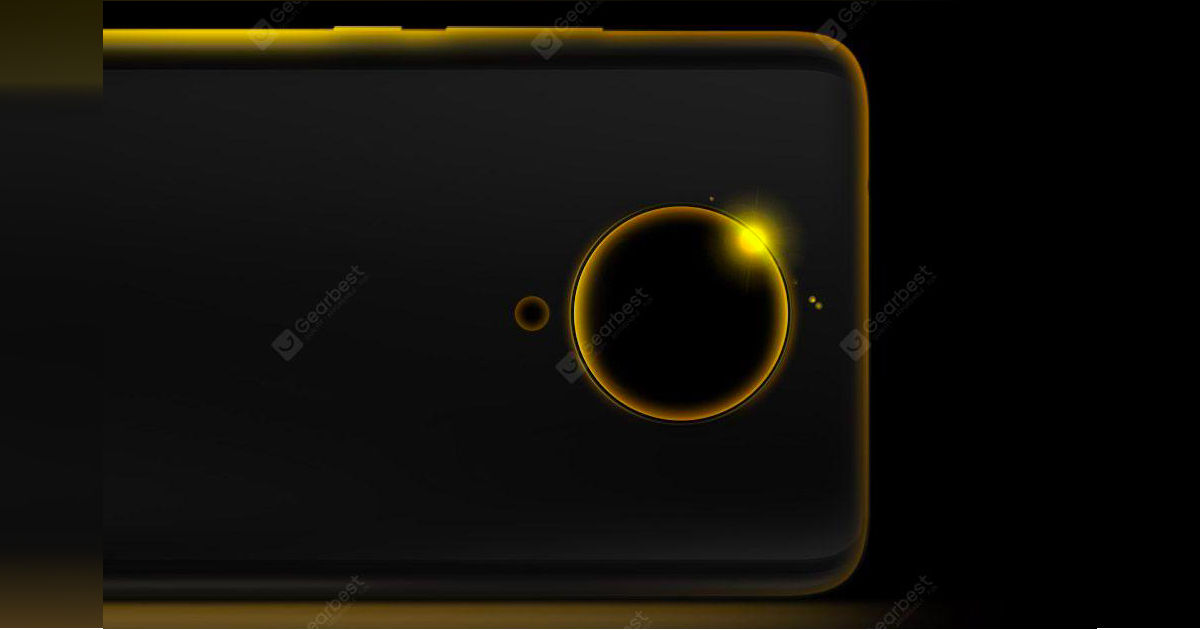 The POCO F2 Pro launch has been officially announced for the Spanish market set for May 12th by the company, without confirming the name of the smartphone of course. Ahead of the launch though, we have learnt the POCO F2 Pro price and storage capacity, as well as the colours that the handset will come in, from a trusted source. There’s a lot of evidence that claims the POCO F2 Pro will be a rebranded version of Redmi K30 Pro and the information we have received further solidifies that. So let’s dive straight into the price and other details we have learnt.

The POCO F2 Pro price will be EUR 570, according to our source, which translates to roughly Rs 47,000. It should be noted that this price is for the 128GB storage variant; there is no word on the prices of the remaining configurations, if any. Considering that smartphone prices in European countries are usually higher than in India, this seems par for the course. Moreover, it is in line with the recent POCO F2 Pro price leak for the Portuguese market, i.e. EUR 649 (~Rs 53,500) and EUR 749 (~Rs 62,000) for the 6GB + 128GB and 8GB + 256GB variants, respectively. Smartphone prices in Portugal are a little higher than most European countries due to the nation’s private copy tax.

POCO F2 Pro will launch in four colour options, namely White, Purple, Grey, and Blue. These are the same colours that the Redmi K30 Pro flaunts in China, leaving little doubt in our minds that the smartphone will be rebranded as POCO F2 Pro in global markets. There’s a growing string of evidences in support of this, despite a denial by the company.

As for the specifications, Redmi K30 Pro sports a 6.67-inch full-HD+ AMOLED display with HDR10 support, 180Hz touch response rate, and 1,200-nits peak brightness. The refresh rate of the screen, however, is just 60Hz even though most flagships have moved to 90Hz or even 120Hz. There’s no notch thanks to the pop-up module that houses the 20MP selfie camera. Powering the smartphone is the 2.4GHz octa-core Snapdragon 865 SoC with 5G support and a vapour cooling chamber to dissipate heat. As mentioned earlier, the smartphone comes with up to 8GB RAM and up to 256GB UFS 3.1 storage.