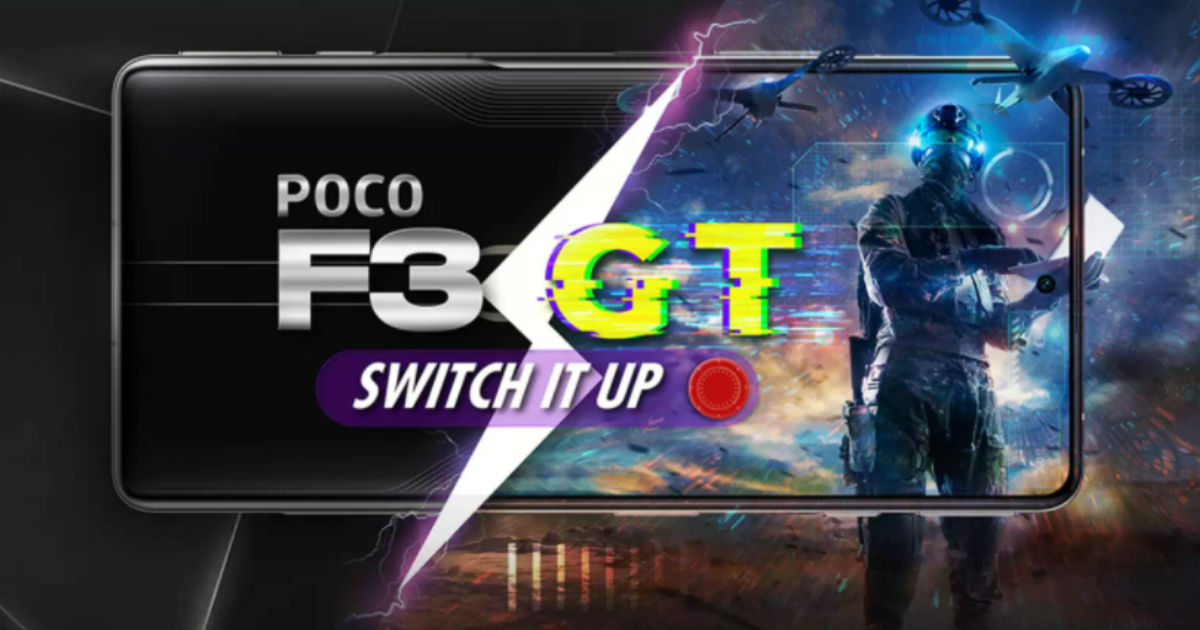 POCO has announced that it will be launching the POCO F3 GT in India on July 23rd at 12:00 PM IST. The brand has also revealed most of the specifications of the POCO F3 GT on a dedicated page for the smartphone on Flipkart. However, POCO has kept a few features of the POCO F3 GT under wraps. Well, 91mobiles has learnt a few interesting details about the POCO F3 GT in an interview with Anuj Sharma, Country Director of POCO India. Along with it, Anuj has also shared a few details regarding the POCO TWS earphones and the upcoming accessories from the brand.

POCO has announced that the POCO F3 GT will feature two magnetic levitation gaming triggers on the right-hand side of the device. However, the brand has not revealed how do these triggers work. Well, Anuj Sharma, in an interview with 91mobiles, reveals the mechanism of these Maglev Triggers.

According to Anuj, these magnetic levitation triggers sit flush with the frame of the device when they are not in use. To activate the maglev keys, you will have to slide the physical toggle button located on the right-hand side of the device (which turns on some sort of gaming mode). Doing this also bumps up the touch sampling rate to 480Hz. Once you do that, the physical keys will pop out of the frame. You can then map the triggers to any of the virtual buttons in a game. Let’s take Battleground Mobile India for example. You can map the left maglev trigger of the POCO F3 GT to the scope button in BGMI and the right maglev trigger to the shoot button. 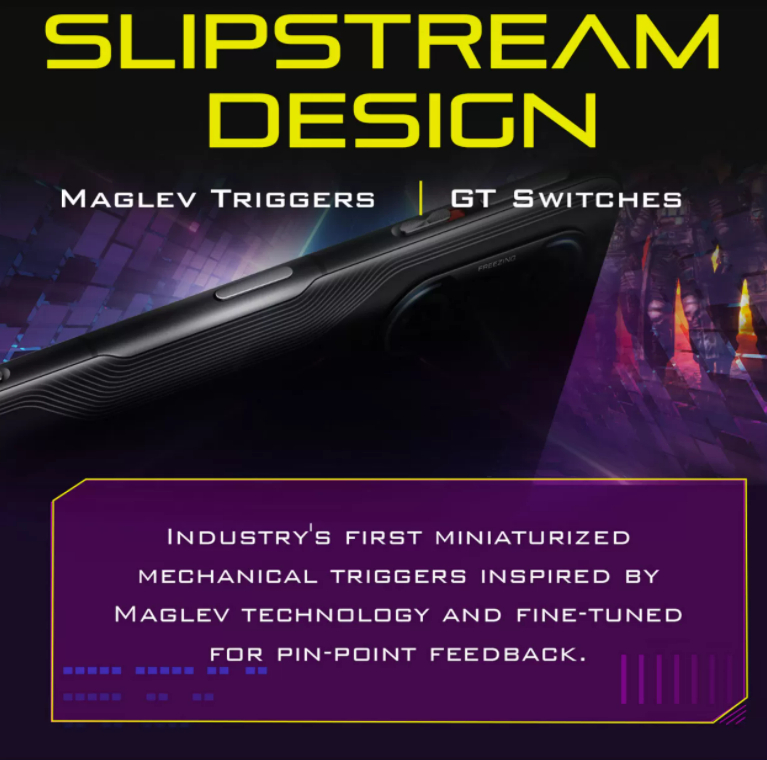 Anuj tells us that the magnetic levitation triggers of the POCO F3 GT don’t require a special integration with games. These maglev keys work with any game out of the box. When you are done playing, you can slide the toggle button to the normal mode and the keys will go back into the frame of the POCO F3 GT. According to Anuj, the POCO F3 GT has a dual nature, transforming from a regular smartphone with a premium and sophisticated design, to a gaming-oriented smartphone with just a flick of a switch.

While the magnetic levitation triggers of the POCO F3 GT are great for gaming, they do pose one issue and that is the compatibility with protective cases. While the third-party brands might launch cases that are compatible with the gaming triggers of the POCO F3 GT, they might not be available immediately upon the launch of the device. Well, POCO has thought about it and the brand will be shipping the POCO F3 GT with a case that has been designed specially to be fully compatible with the maglev keys. In addition, POCO will also be including a special L-shaped USB Type-C cable in the box. The L-shaped cable doesn’t get in the way while gaming when the phone is connected to the charger.

POCO Buds are still on the table; POCO will also enter the accessories market

When we asked Anuj if the brand is planning to launch POCO-branded accessories, he said that the POCO TWS earphones have been on the table for quite a long time. According to Anuj, the brand has been going back and forth with the development of the POCO TWS, suggesting that the company is working hard to get the product right. However, he didn’t mention an exact POCO TWS launch date. Anuj, however, says that POCO wants to get into the accessories market by offering chargers, cables, premium protective cases, and tempered glasses.