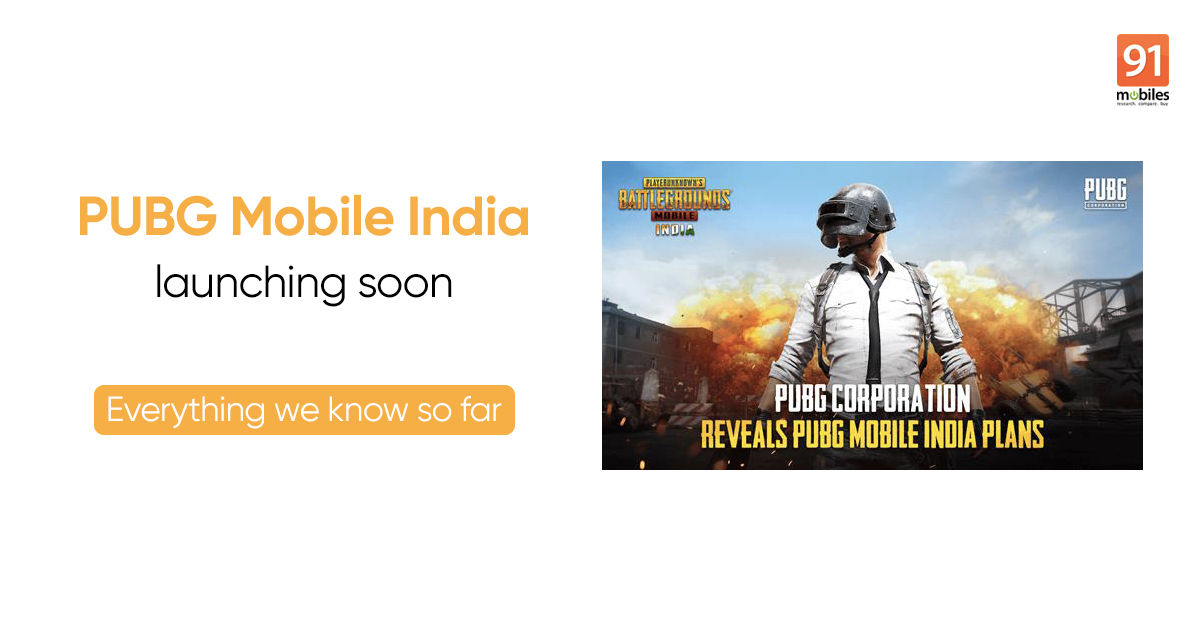 The PUBG Mobile India re-launch was announced by PUBG Corporation on Thursday, bringing joy to those who have missed the game for the past two months. To recall, PUBG Mobile was banned in India two months ago and was removed from the Google Play Store and Apple App Store soon thereafter. While some were still able to play the game, Tencent Games finally pulled the plug on server access in late-October. Meanwhile, PUBG Corporation took over the publishing rights of the game and has since been looking at ways to bring the game back. On Thursday, the company announced that PUBG Mobile India will release soon as a new game specifically made for the Indian market.

The PUBG Mobile India re-launch date has not been revealed yet, but the company said that the game will be released again soon. We could see the launch of the game later this month as the company reportedly plans to start a marketing campaign around Diwali.

PUBG Mobile India re-launch: what do we know about the game?

Going by the press note sent out by PUBG Corporation, PUBG Mobile India is a new avatar of PUBG Mobile. While the game should look familiar to PUBG Mobile players, there will be some India-specific features. The company said that in-game content will be improved and tailored to reflect local needs, but this doesn’t really tell us much about how the game will look.

The company added that PUBG Mobile India will offer new characters that will be clothed right from the start. The game will be set in a virtual simulation training ground and green hit effects will reflect the virtual nature of the game. PUBG Mobile India will also include a feature that restricts gameplay time to promote healthy gameplay habits.

PUBG Corporation is also stressing privacy and security with PUBG Mobile India. The company said that it will conduct audits and verifications to ensure the storage systems holding Indian users’ data are safe and secure. Additionally, the company plans to create an Indian subsidiary and will hire 100 employees specialised in business, esports, and game development. PUBG Corporation’s parent company Krafton Inc. also plans to invest USD 100 million in India to promote local gaming and entertainment.