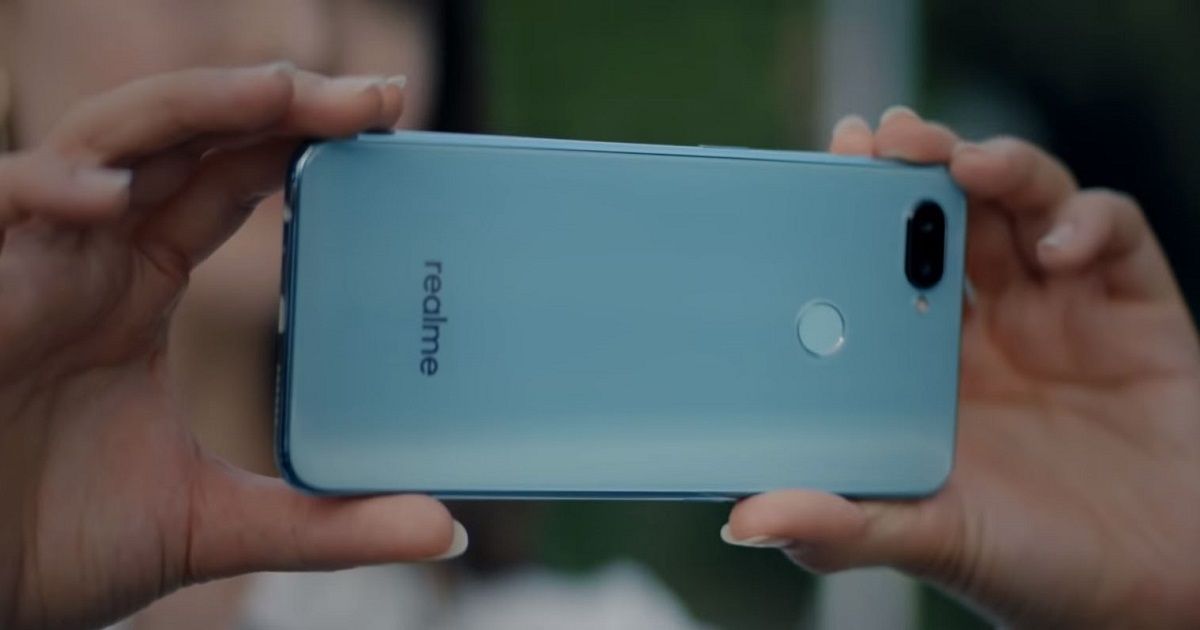 Realme is all set to introduce its third smartphone called the Realme 2 Pro in India September 27th. Ahead of the unveiling, the company has already teased the phone via a number of teasers. Most recently, the brand’s CEO revealed that the upcoming Realme offering will be powered by a Qualcomm Snapdragon 660 SoC. Now, just a few days ahead of the launch, the alleged Realme 2 Pro has appeared on the benchmarking website Geekbench, which has confirmed a couple of details regarding the handset’s specs. 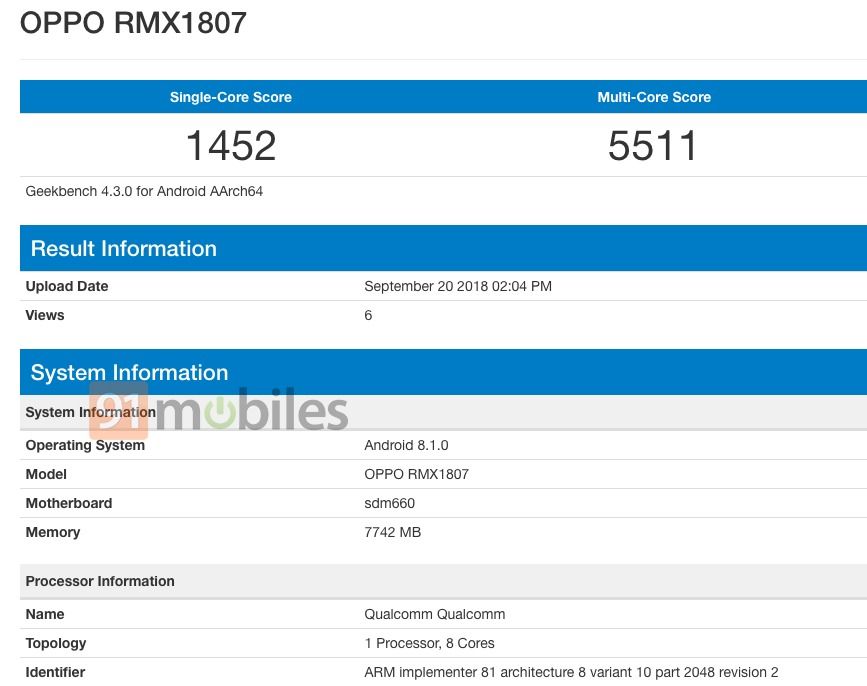 As per the Geekbench listing, the Realme 2 Pro could come with 8GB of RAM. This is in line with a recent leak, which also suggested 8GB of RAM for the device, apart from indicating that the phone will offer 128GB of ROM. The Geekbench listing further confirms that the next-gen Realme smartphone will be powered by a Qualcomm Snapdragon 660 octa-core SoC. On the benchmarking app, the phone has a single-core score of 1,452, while its multi-core score is 5,511. The listing also suggests that the smartphone will boot Android 8.1 Oreo out of the box.

According to the brand’s teasers, the Realme 2 Pro will offer a “waterdrop” display with minimal bezels. The smartphone will have dual primary cameras at the rear, apart from the fingerprint scanner. The handset is expected to be priced around Rs 15,000. We should have official details regarding the phone in a matter of days, so watch this space for regular updates. 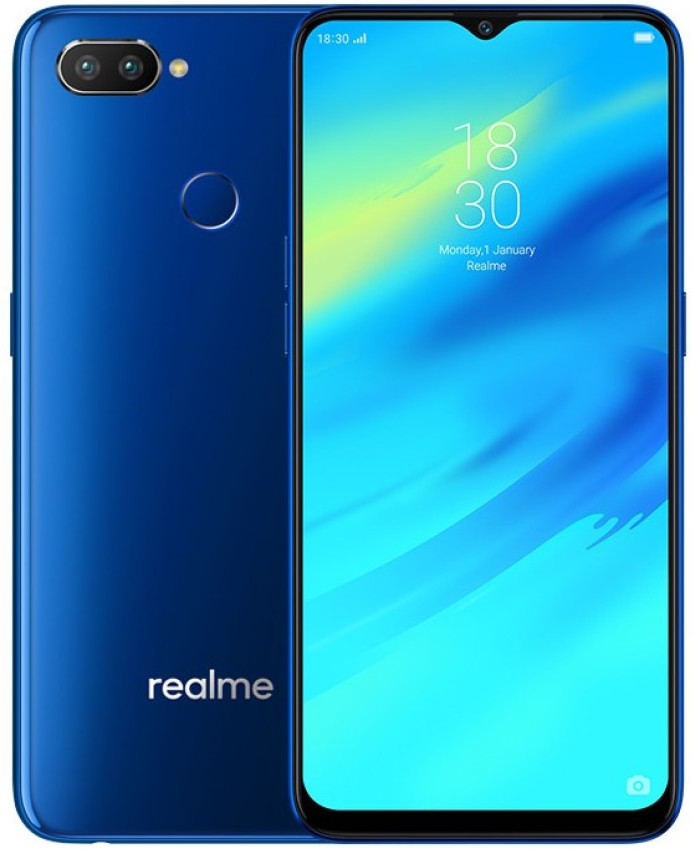 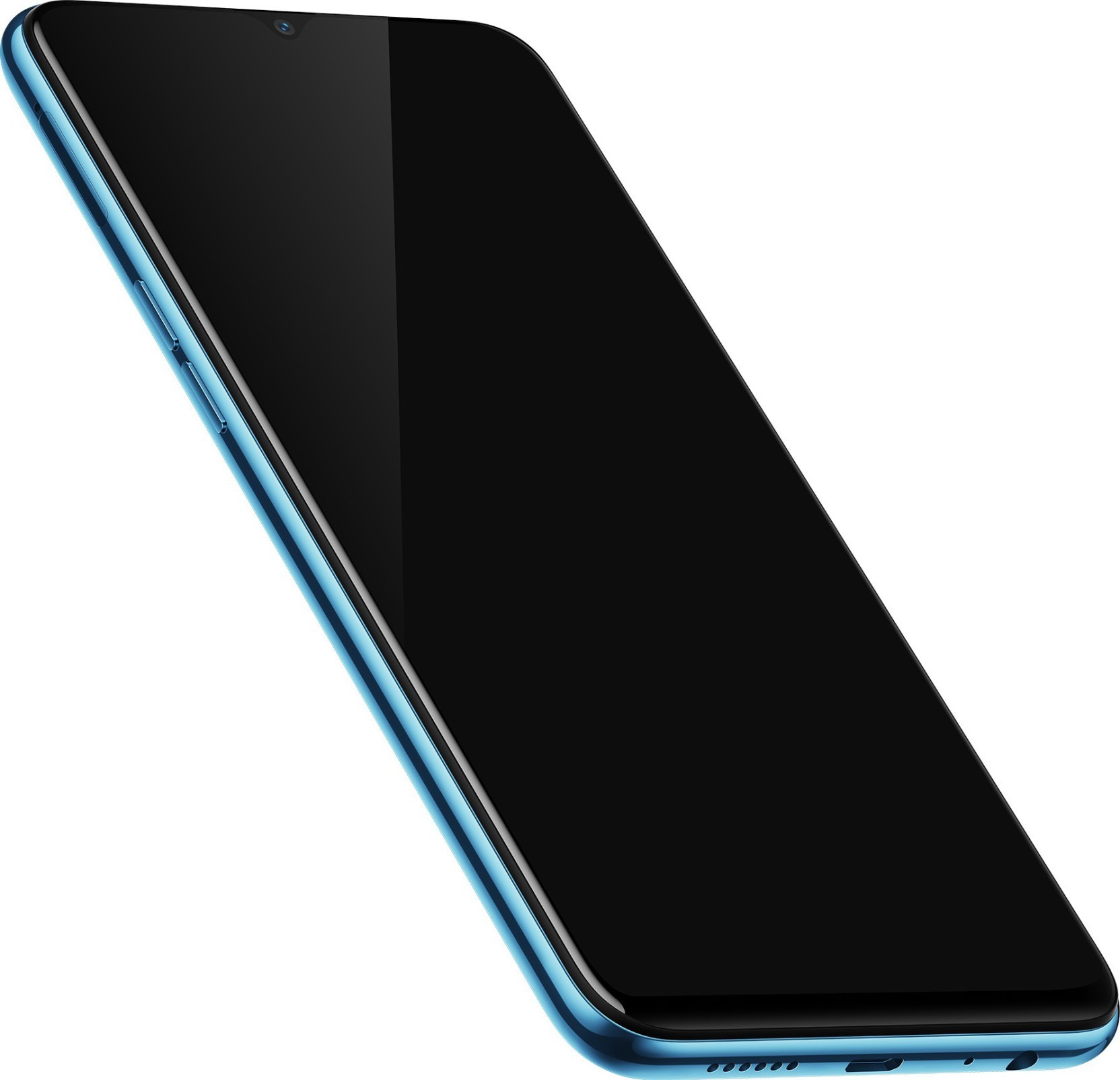 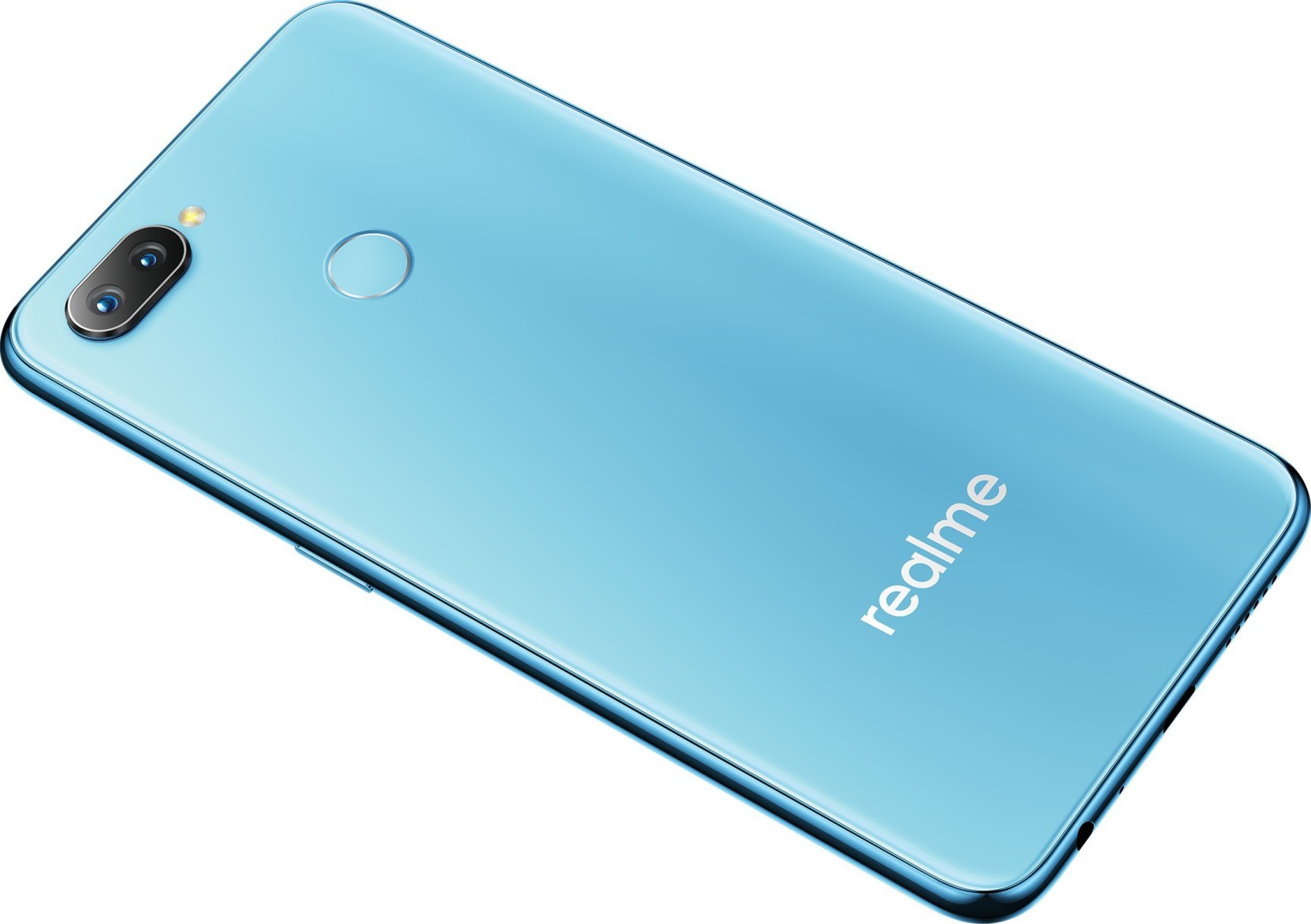 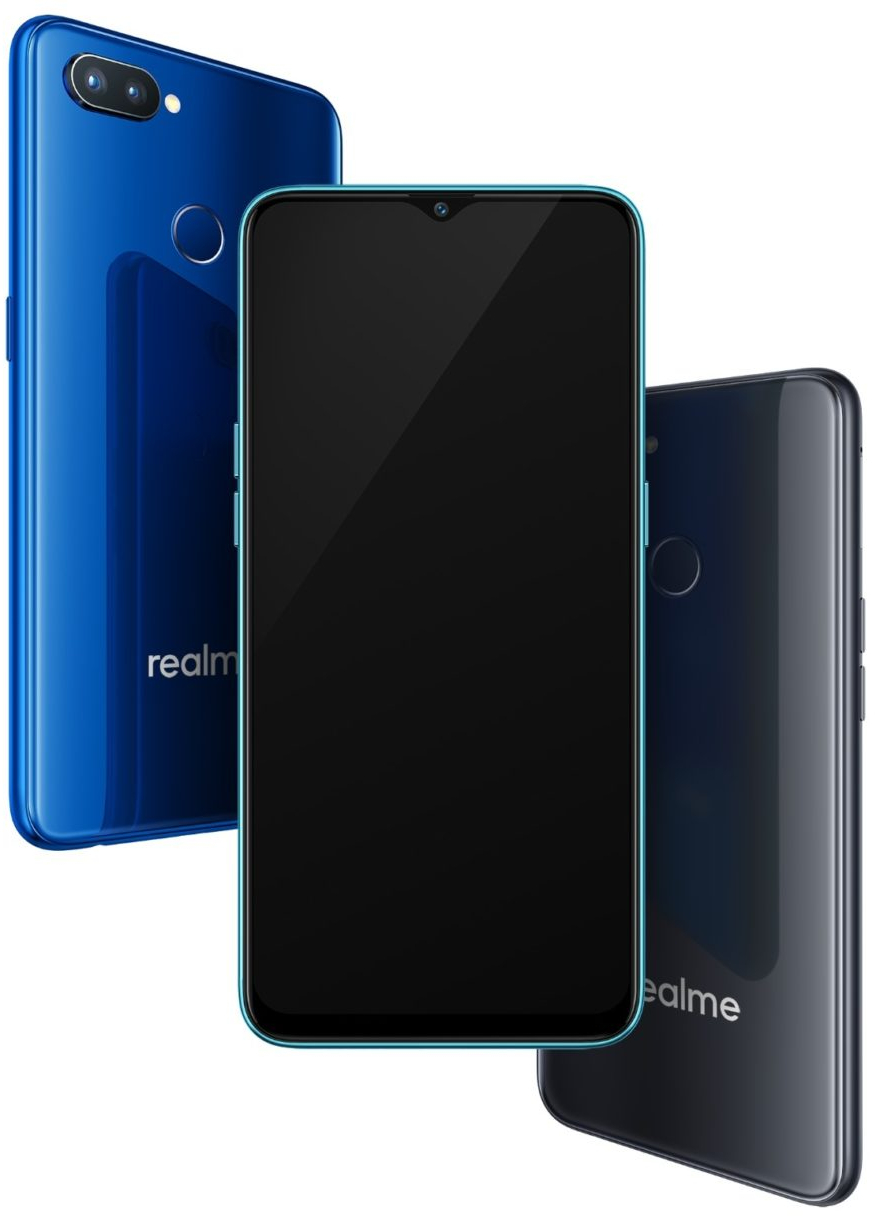 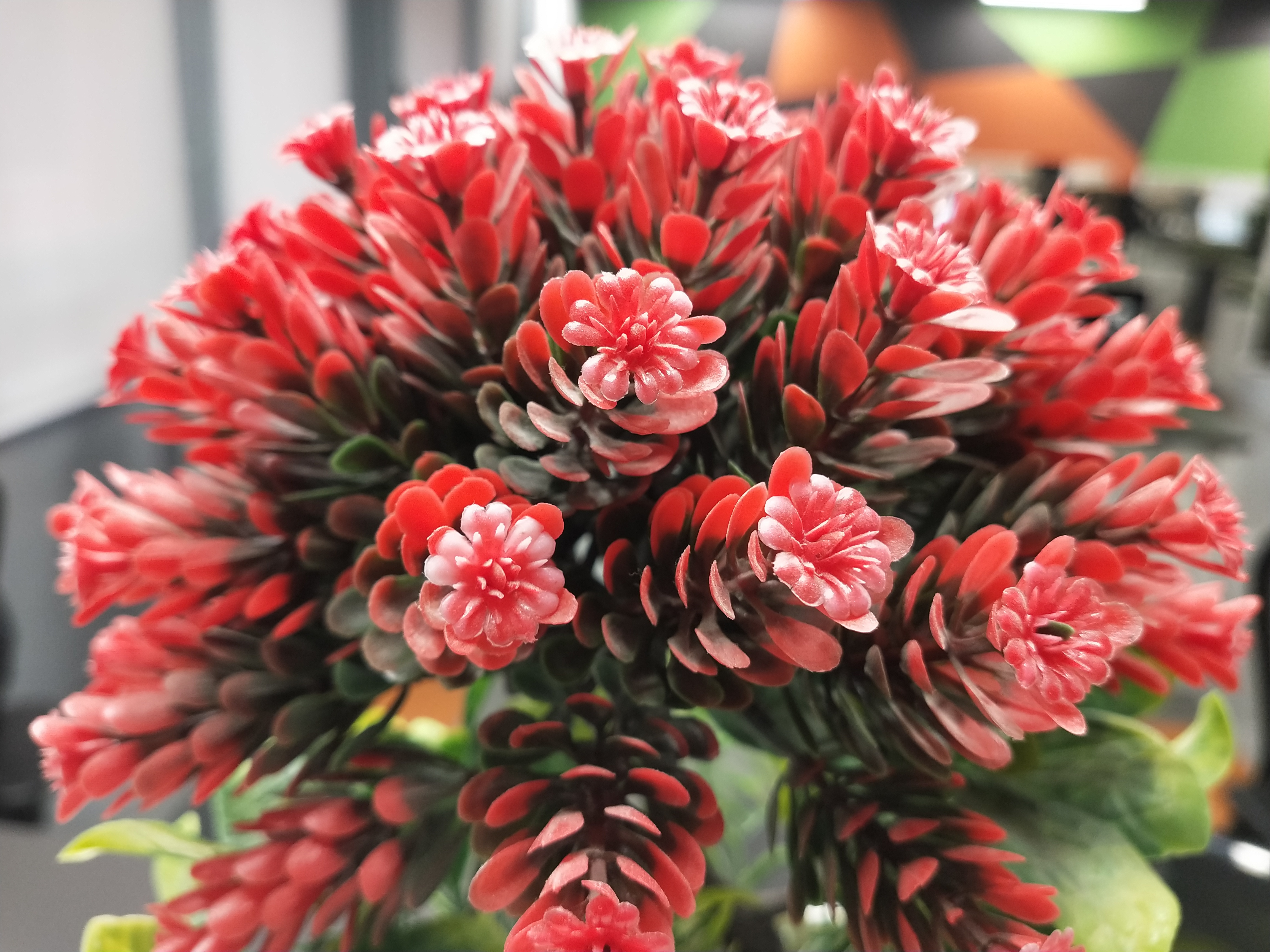 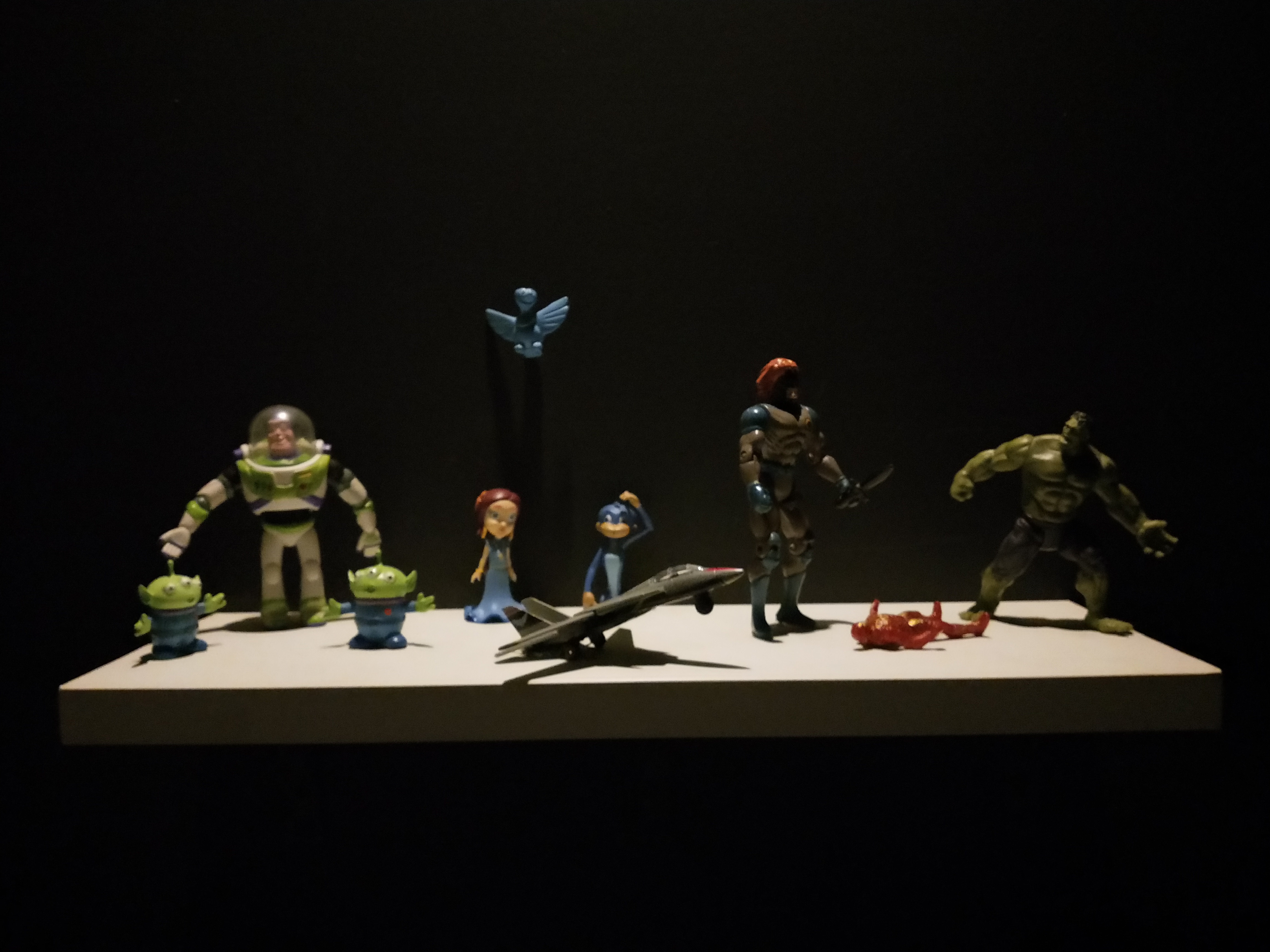 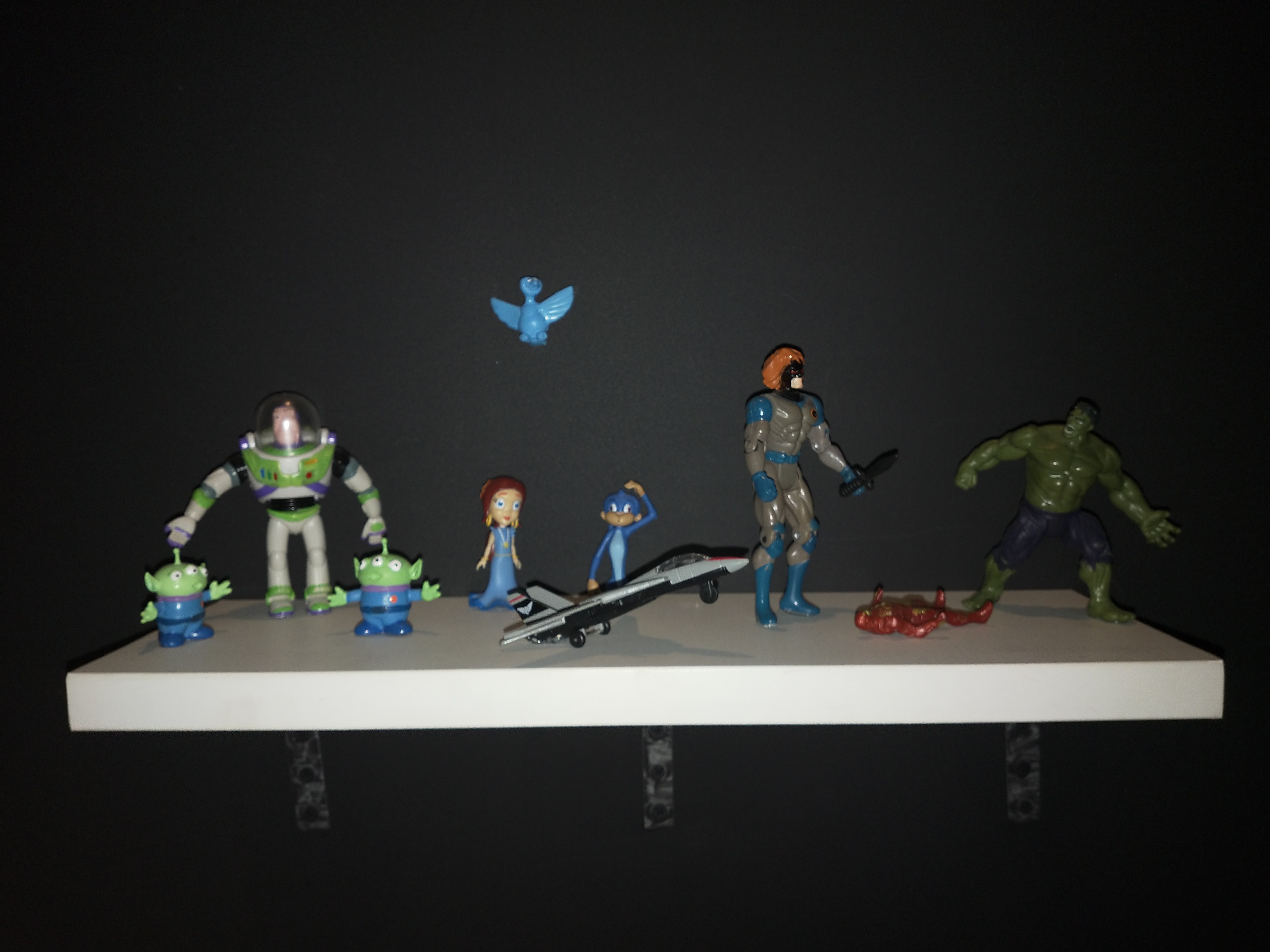 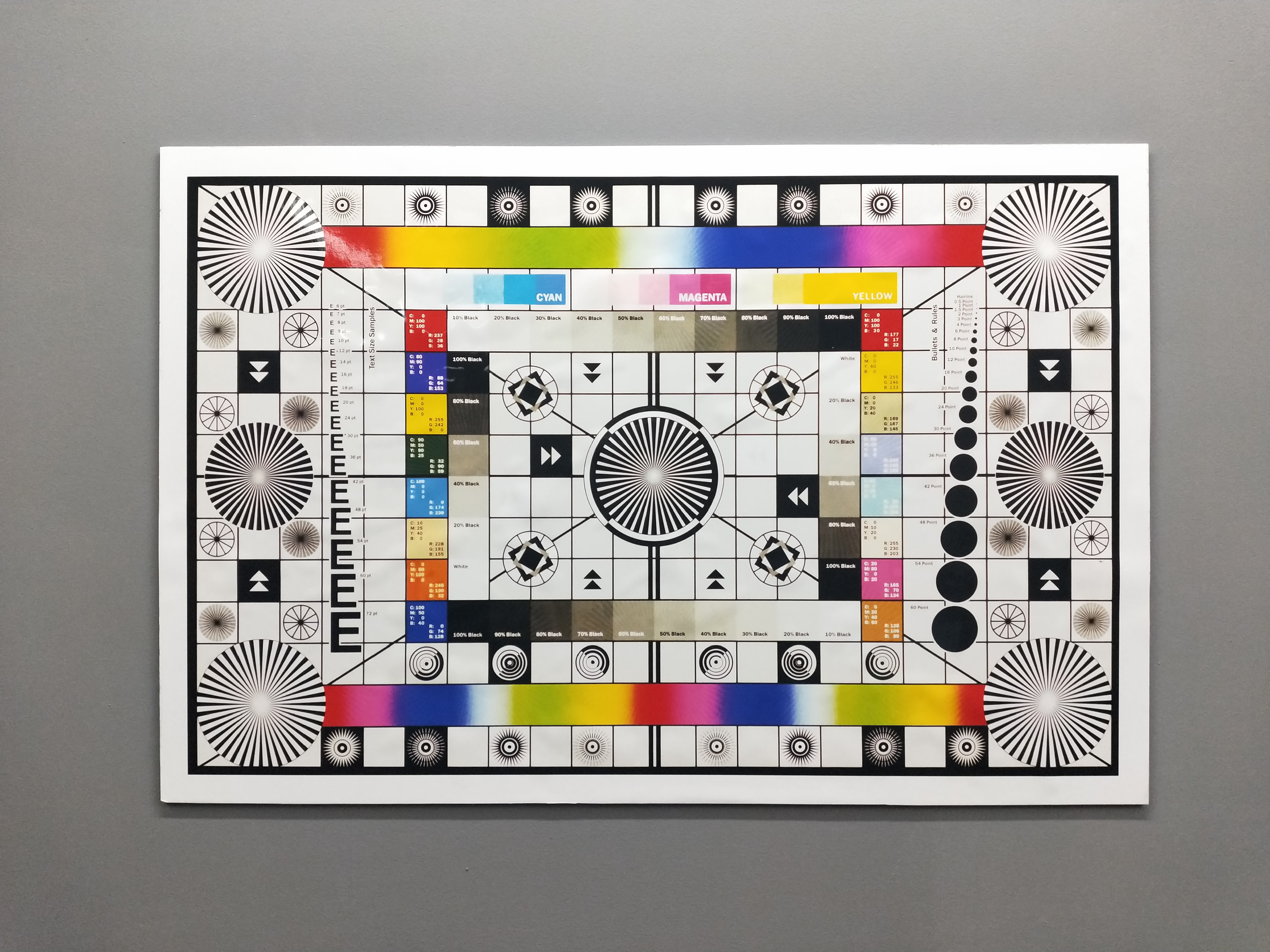 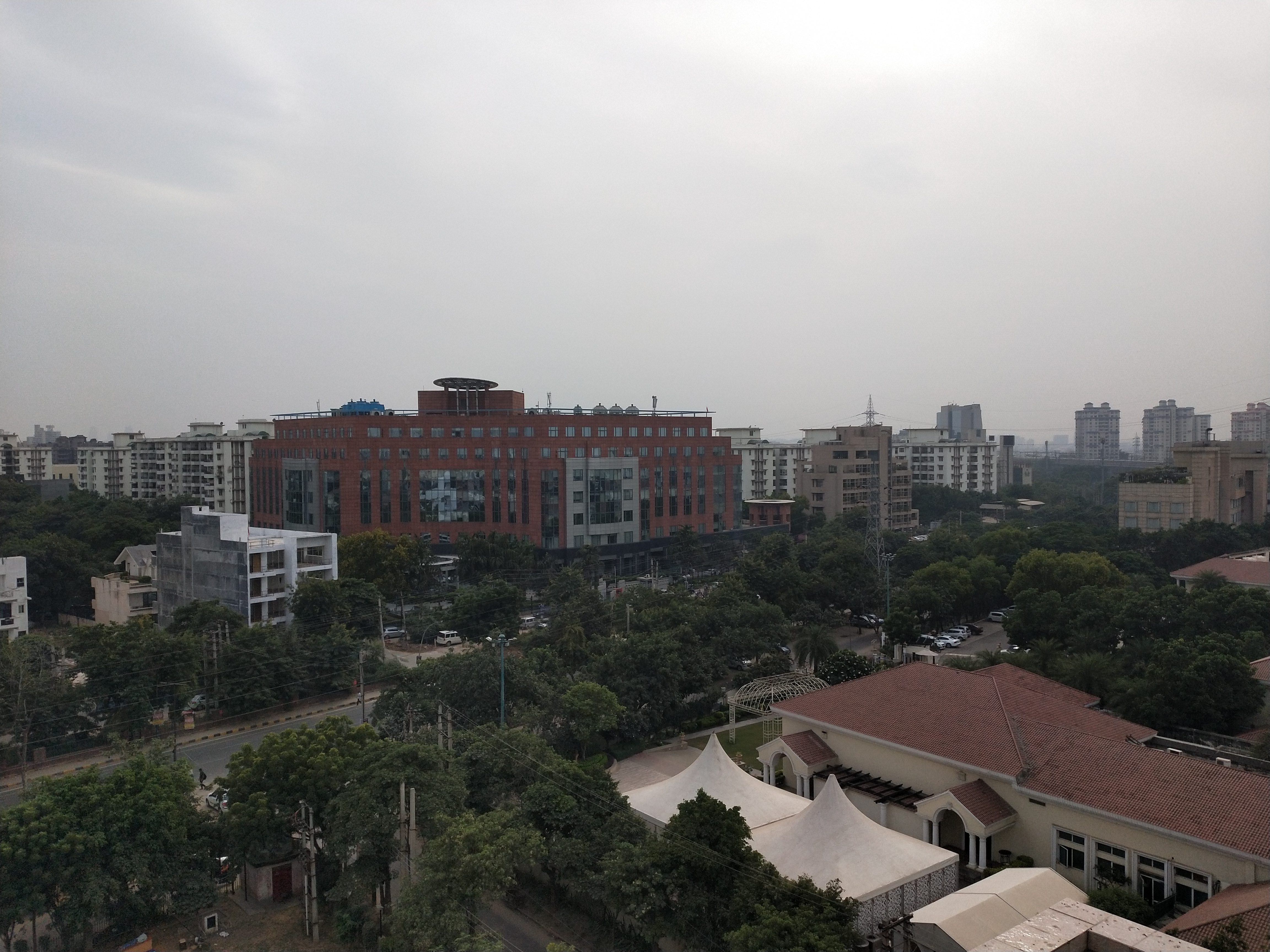 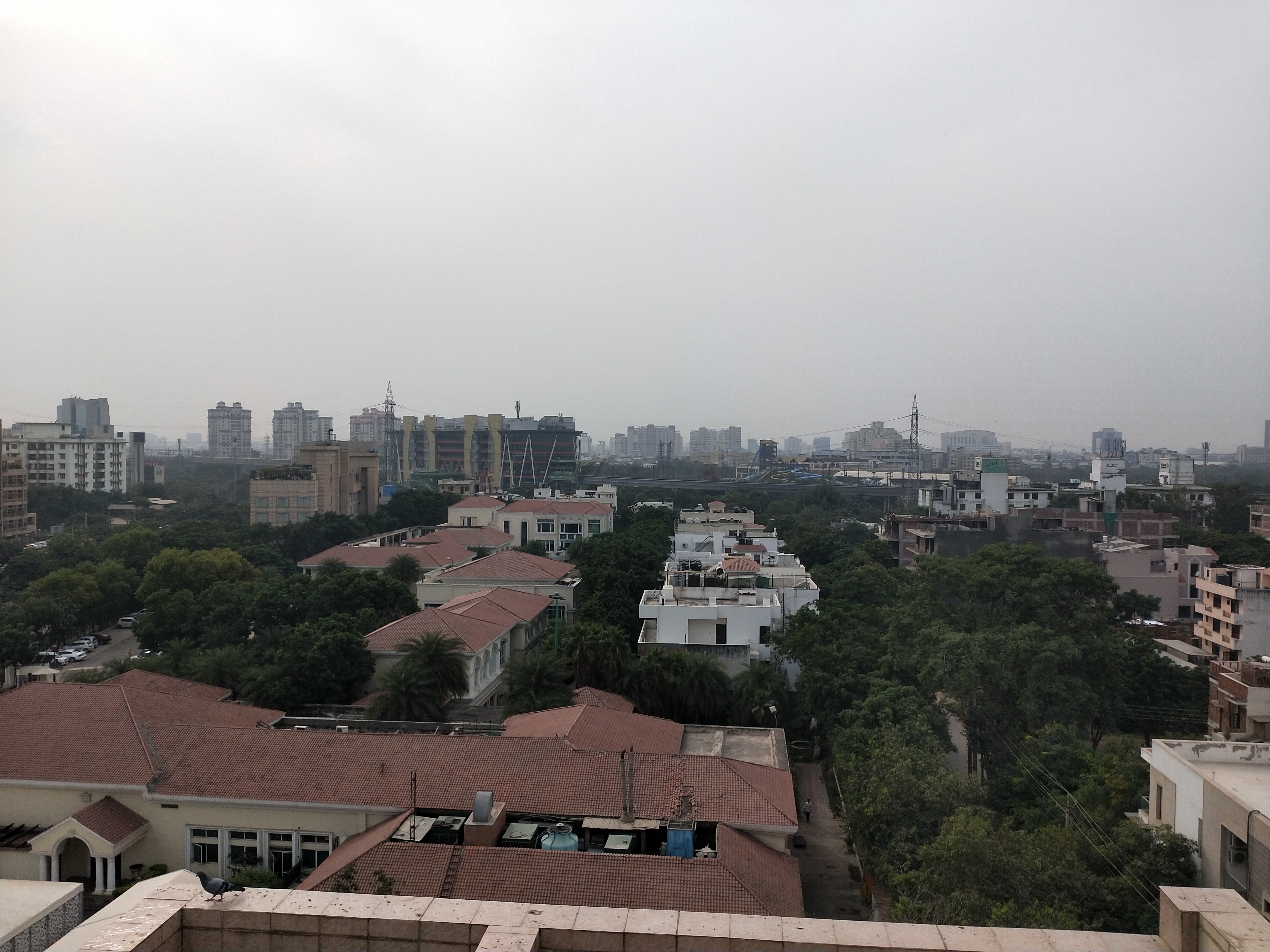 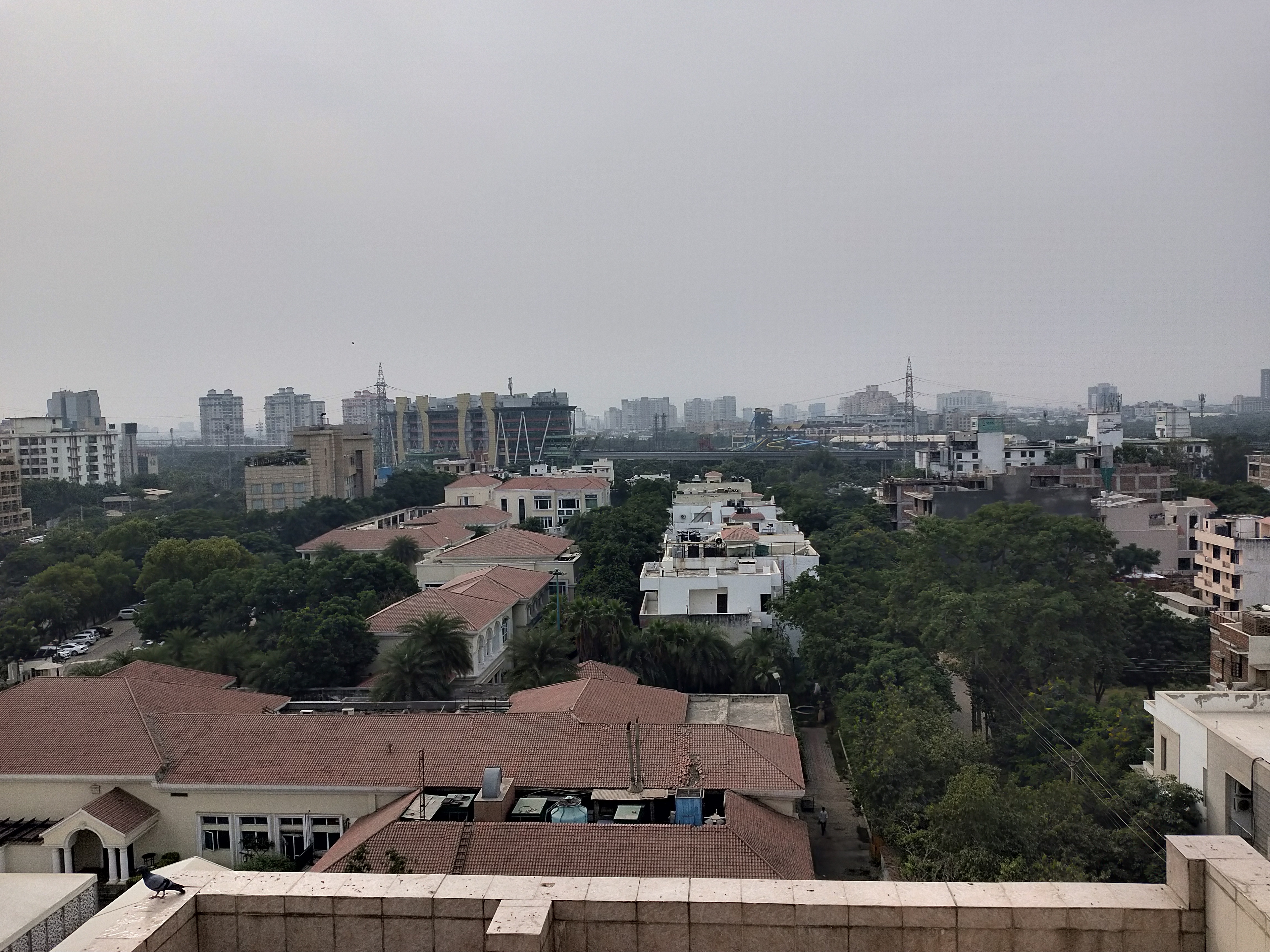 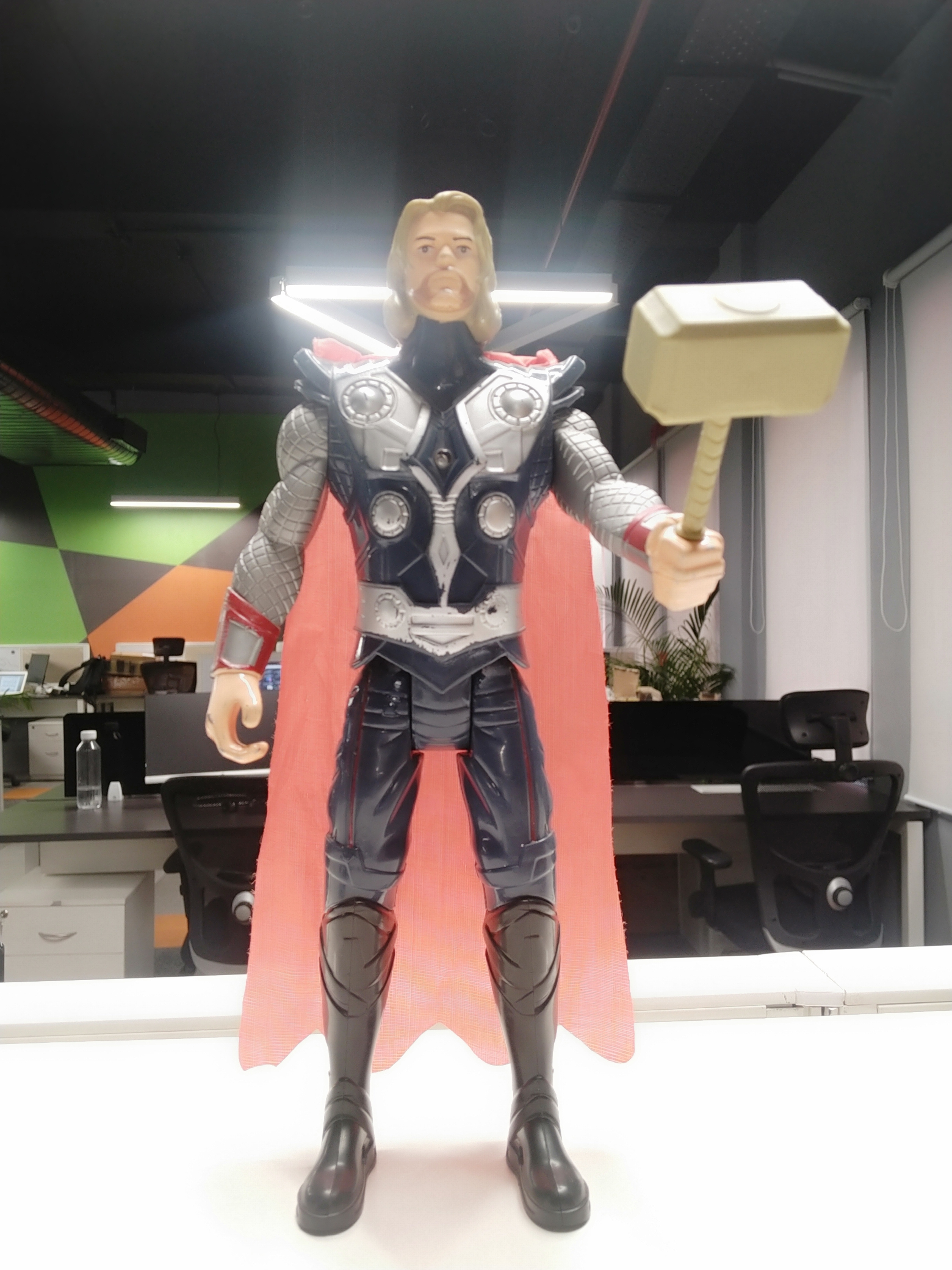