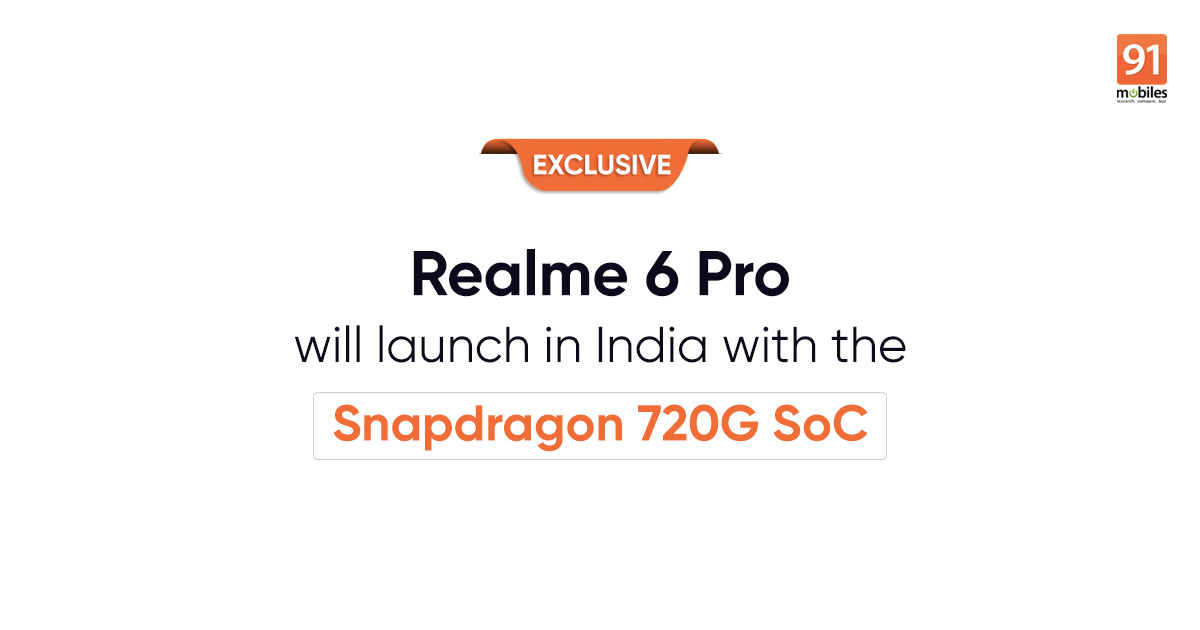 Realme 6 and Realme 6 Pro are scheduled to launch on March 5th alongside the Realme Band. The Pro variant is confirmed to feature 64MP AI quad-camera setup and a pill-shaped punch-hole design to accommodate dual selfie cameras. Now, 91mobiles has exclusively learned from industry sources the Snapdragon 720G SoC will power the Realme 6 Pro. This, combined with the 90Hz refresh rate, should mean that the phone should offer an impressive gaming experience. It could be the cheapest phone in the market to provide high screen refresh rate, albeit with an LCD panel. It should be noted that the Realme 6 processor had already been confirmed as MediaTek Helio G90 by a certification site.

Realme 6 Pro quad-camera setup will include a 64MP primary sensor, a wide-angle lens, telephoto sensor with 20x zoom and an ultra macro lens. It will flaunt a full HD+ display with a 90Hz refresh rate as said above. As for the standard Realme 6, it will have a single-punch hole design for the selfie snapper.

The Wi-Fi Alliance certification had already revealed the Realme 6 specifications will include the MediaTek Helio G90 processor, along with Android 10 OS. Both the phones are expected to include large batteries with 30W VOOC fast charging support and Realme UI 1.0 custom skin. However, we’re yet to know details regarding their other key Realme 6 and Realme 6 Pro specifications, including display size, battery capacity, RAM and storage options, and optics.

Realme also announced the blind order sale for the Realme 6 series on its website. Interested buyers can pre-order the phones starting today, i.e. February 26th, until March 4th by paying Rs 1,000 deposit amount. The company mentioned that those pre-ordering the Realme 6 would receive Realme Buds 2 as a gift and for Realme 6 Pro, they would get Rs 1,000 off voucher on the Realme Buds Wireless that will be credited to their accounts on March 16th.

~With inputs from Keshav Khera 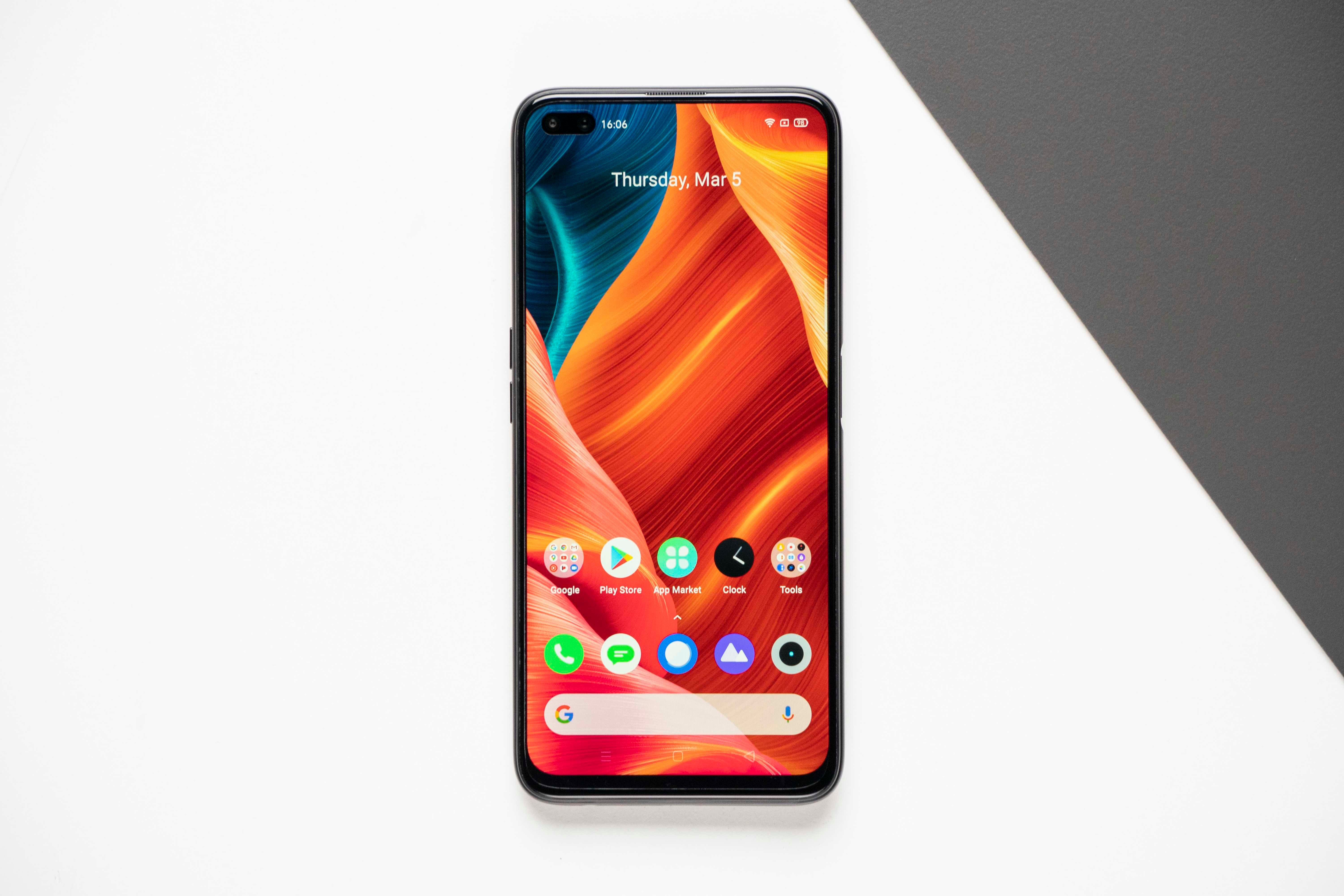 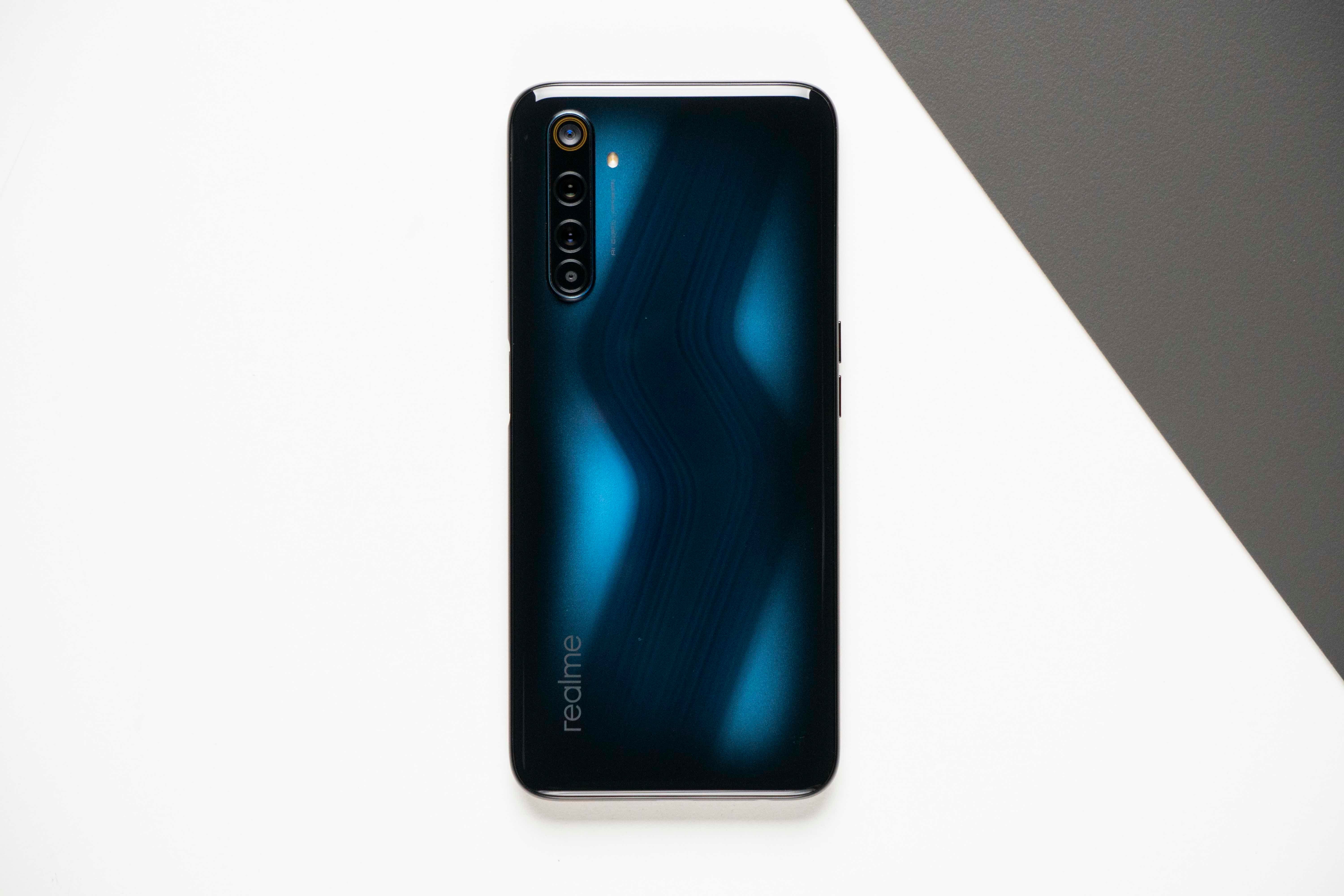 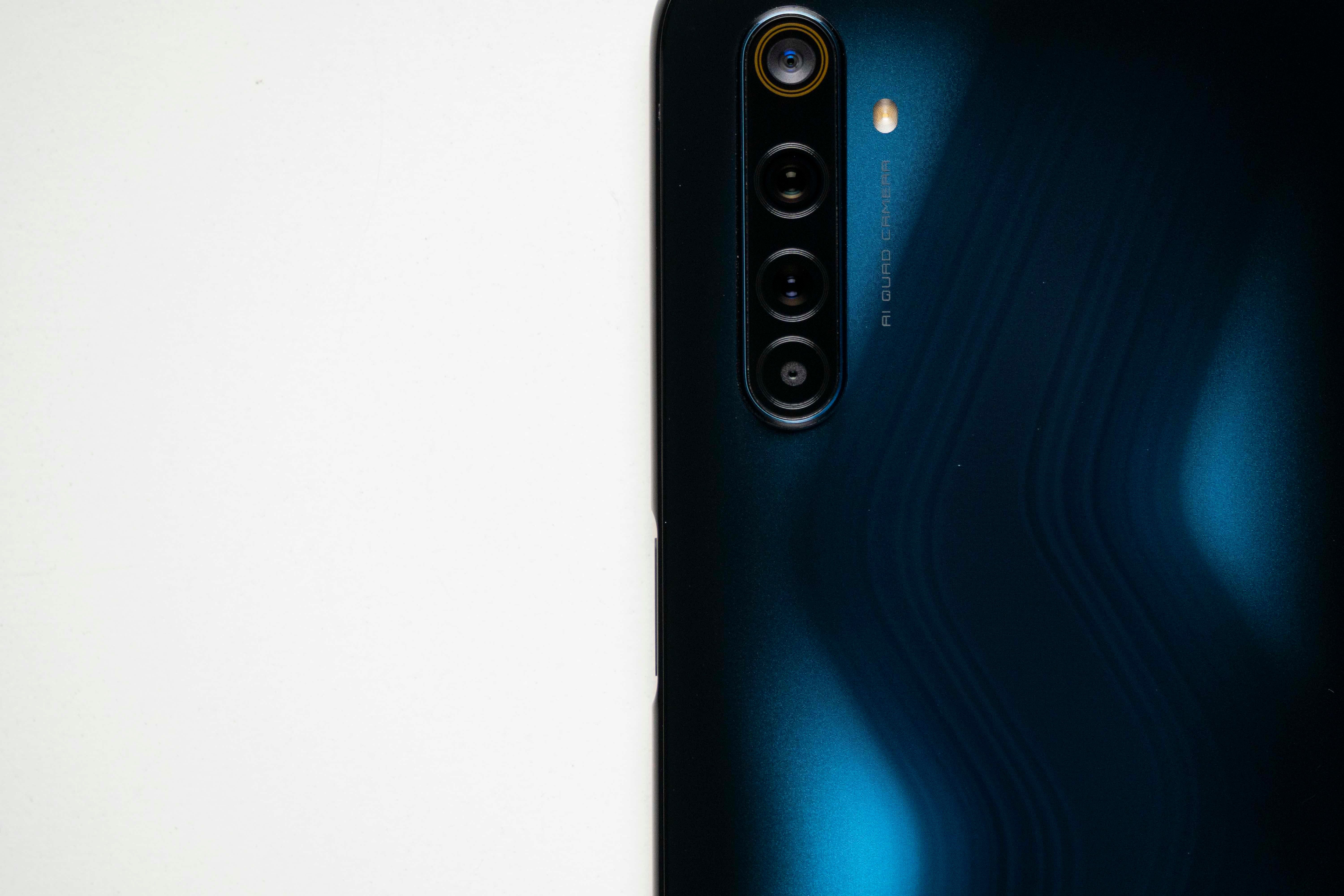 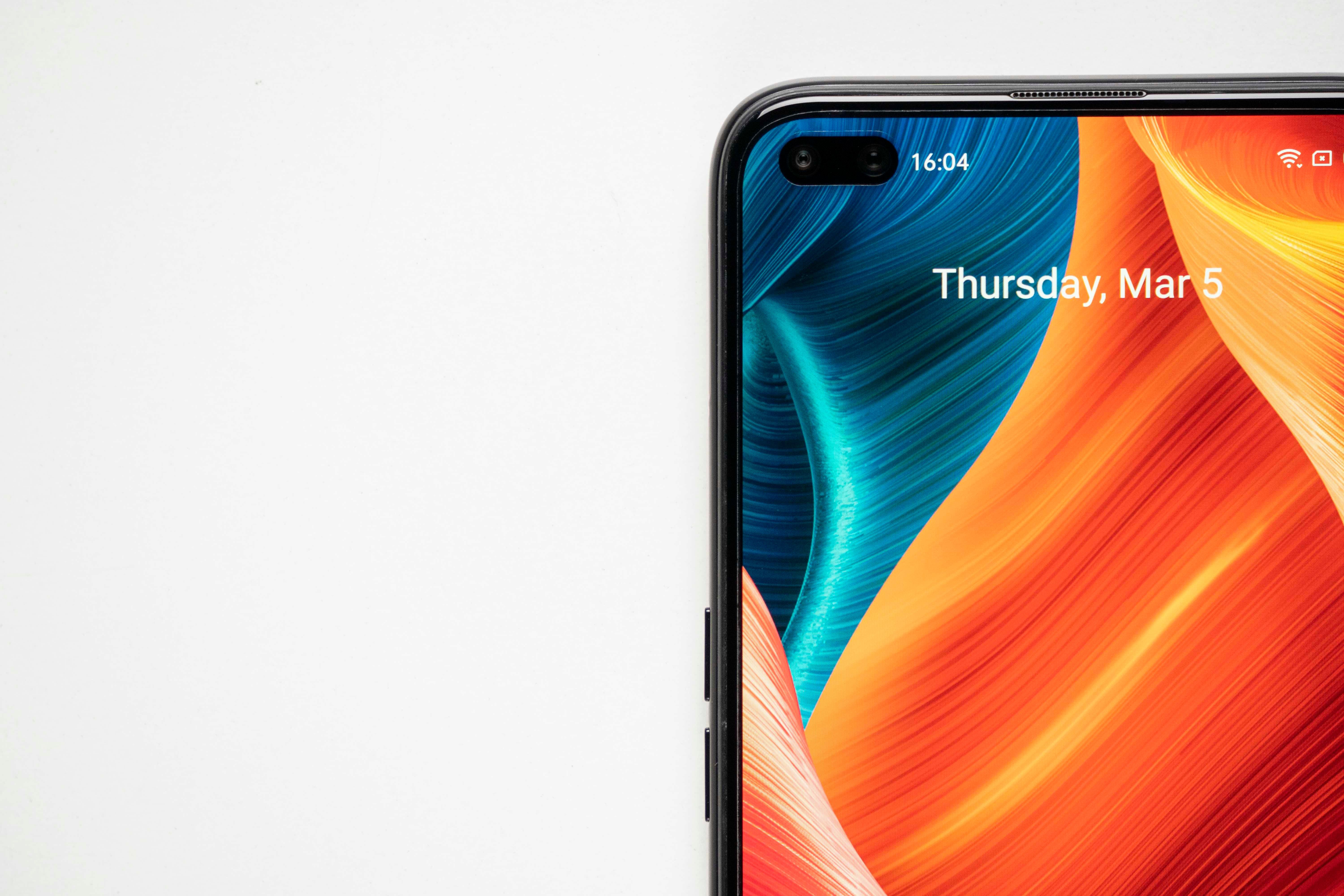 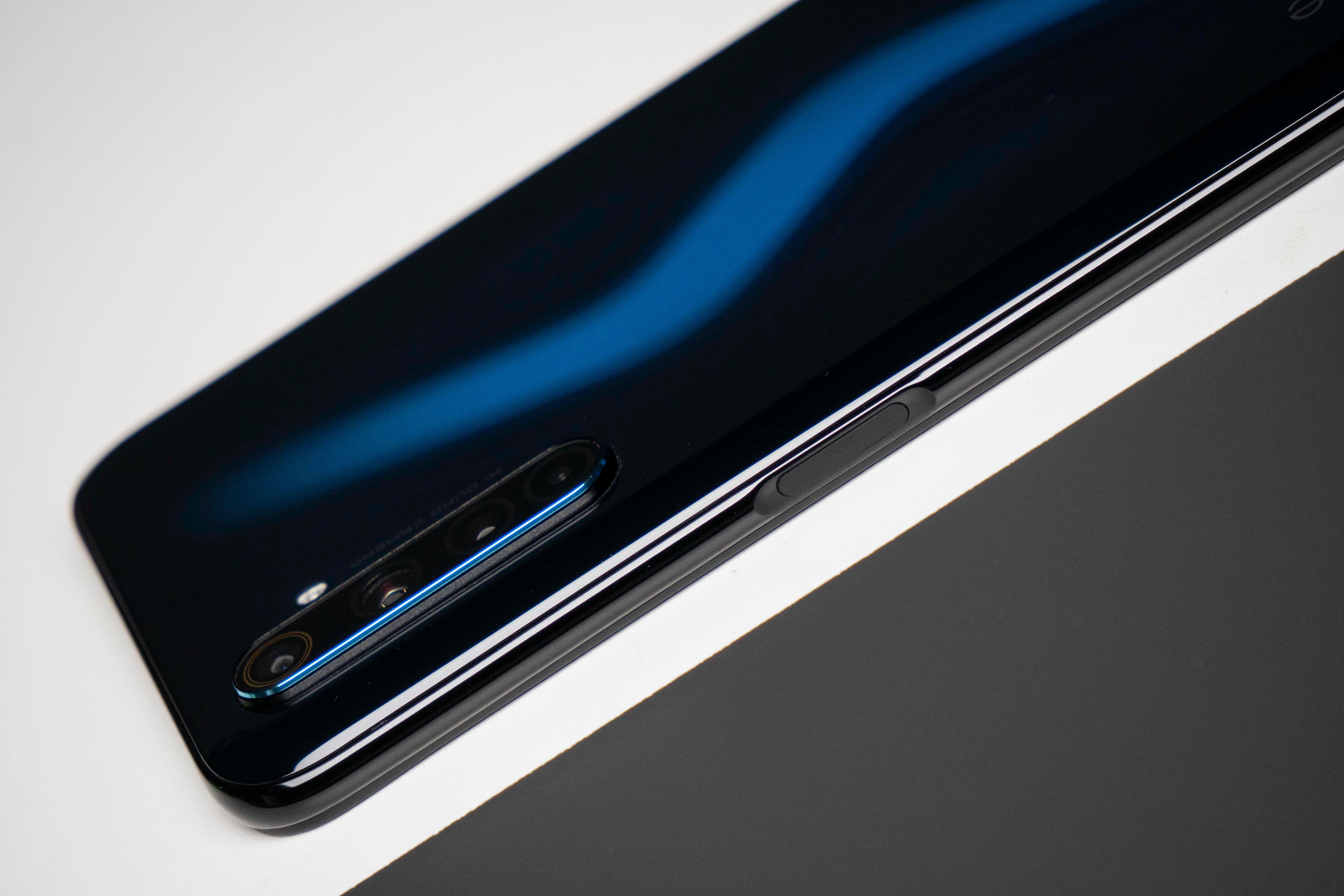 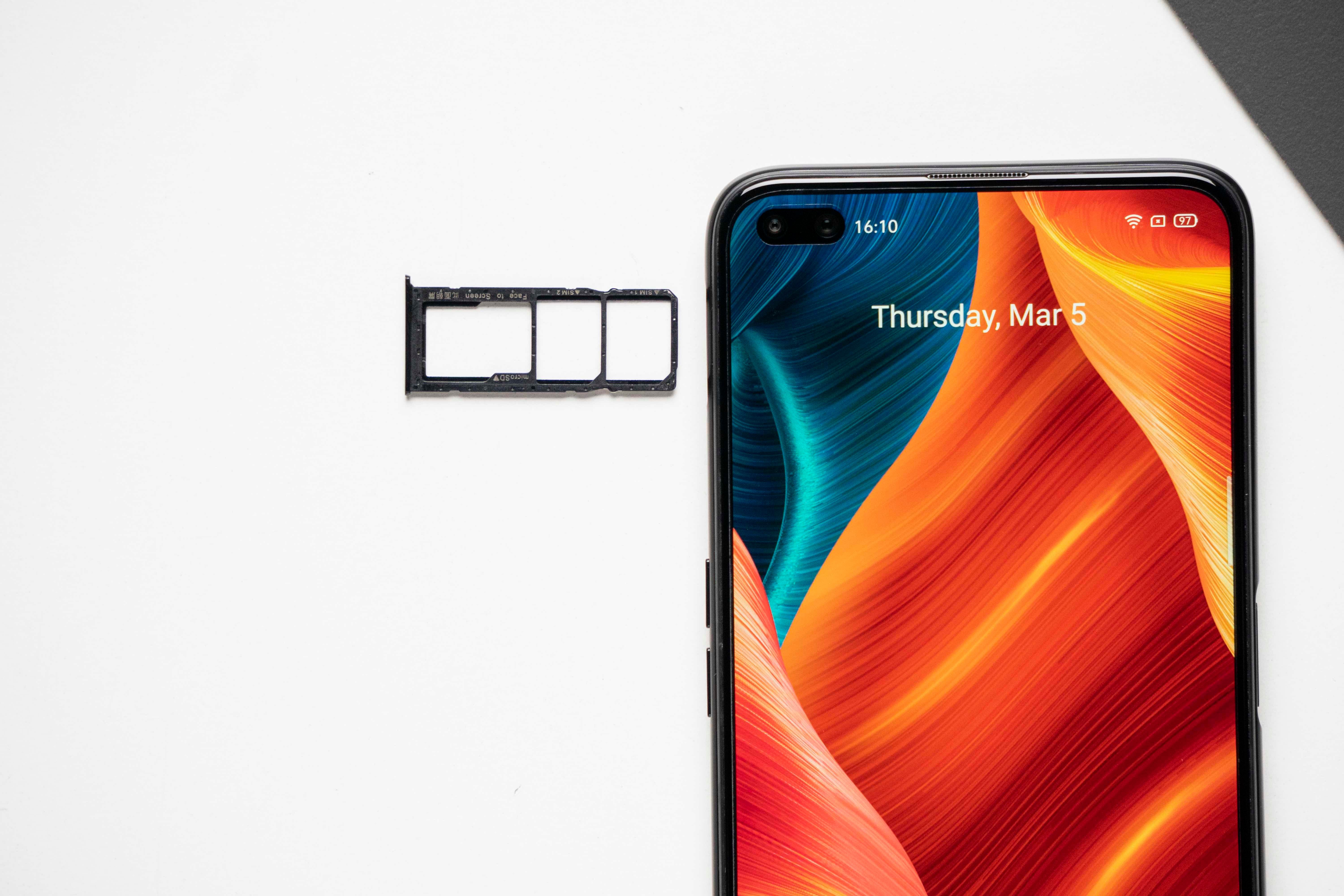 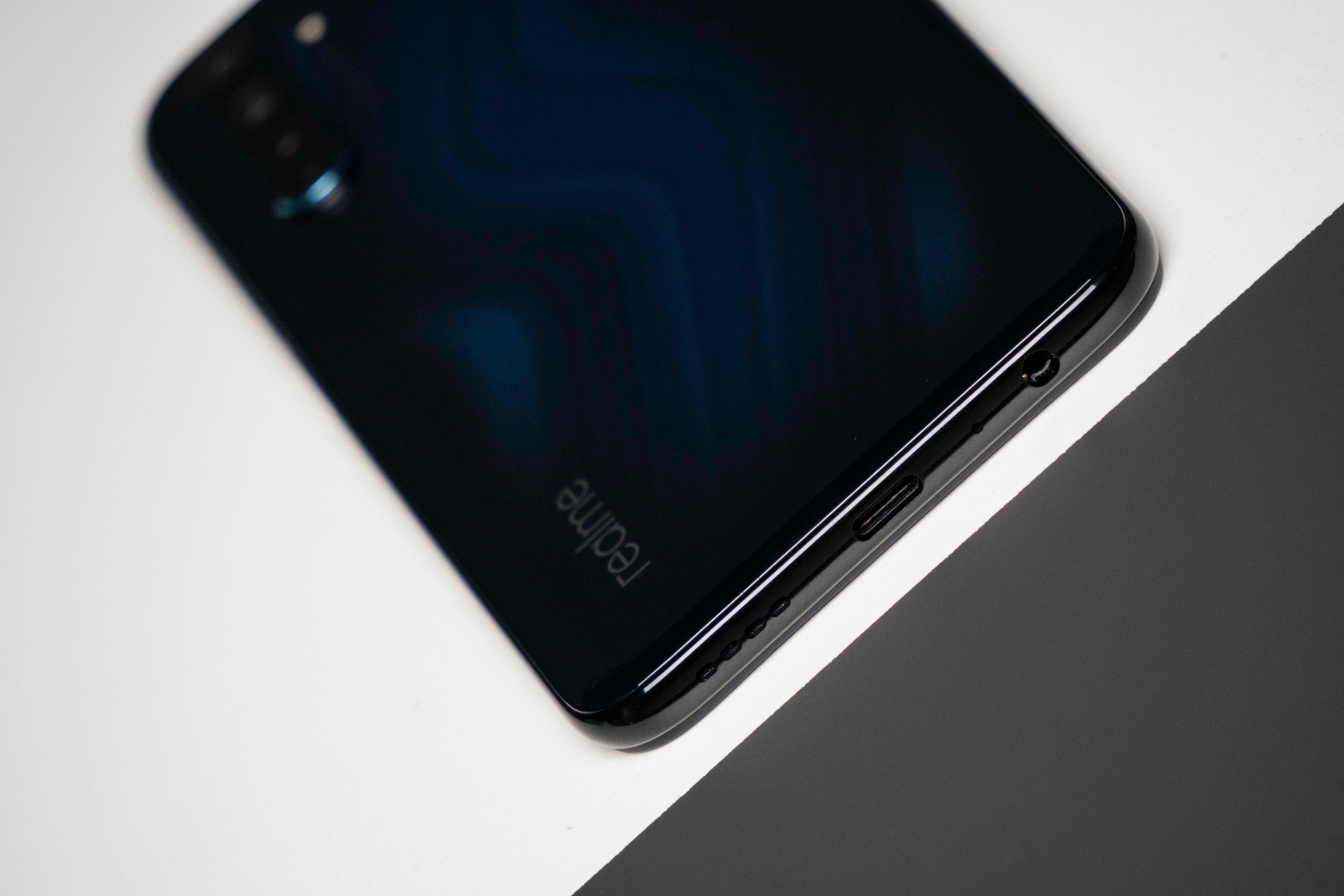 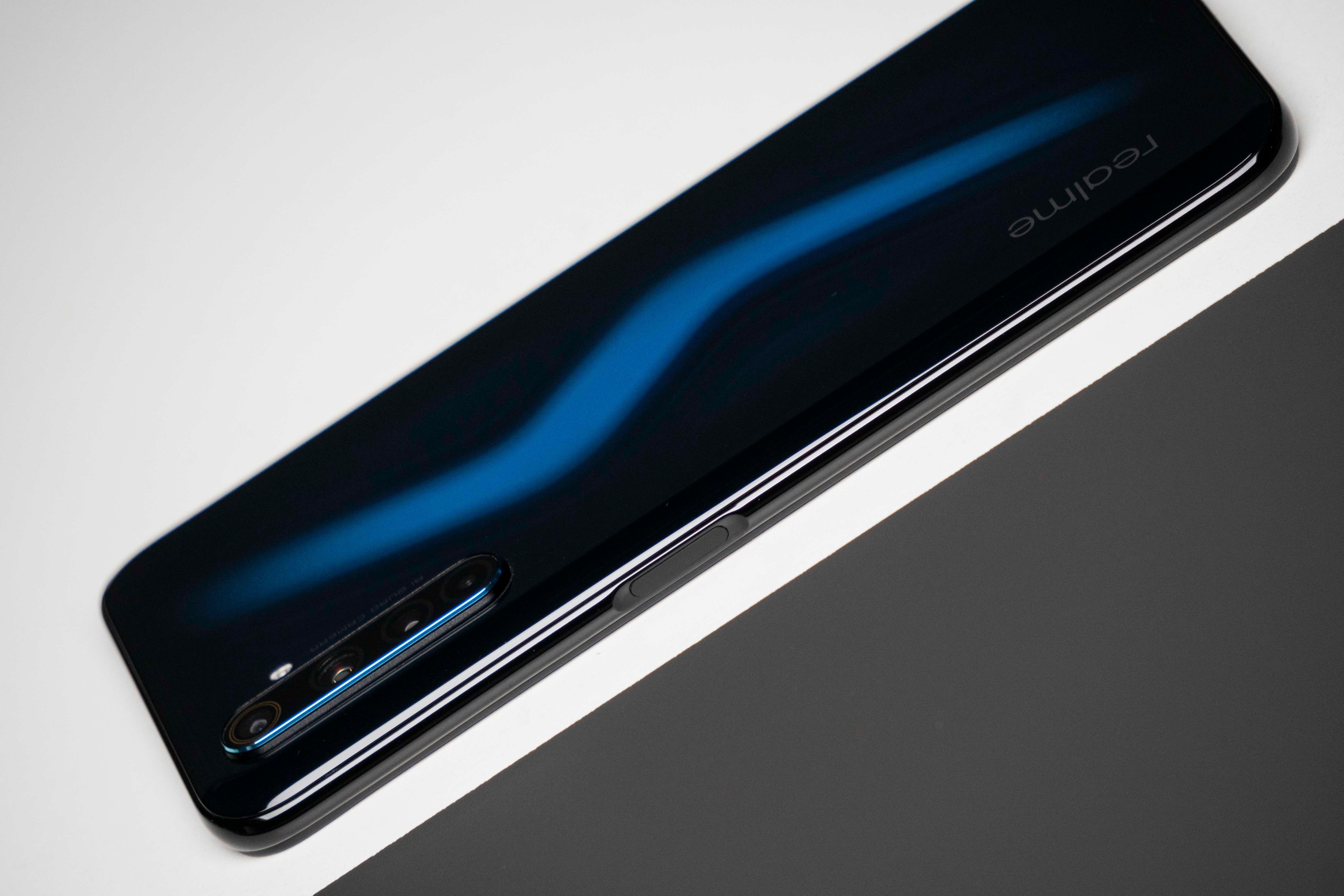 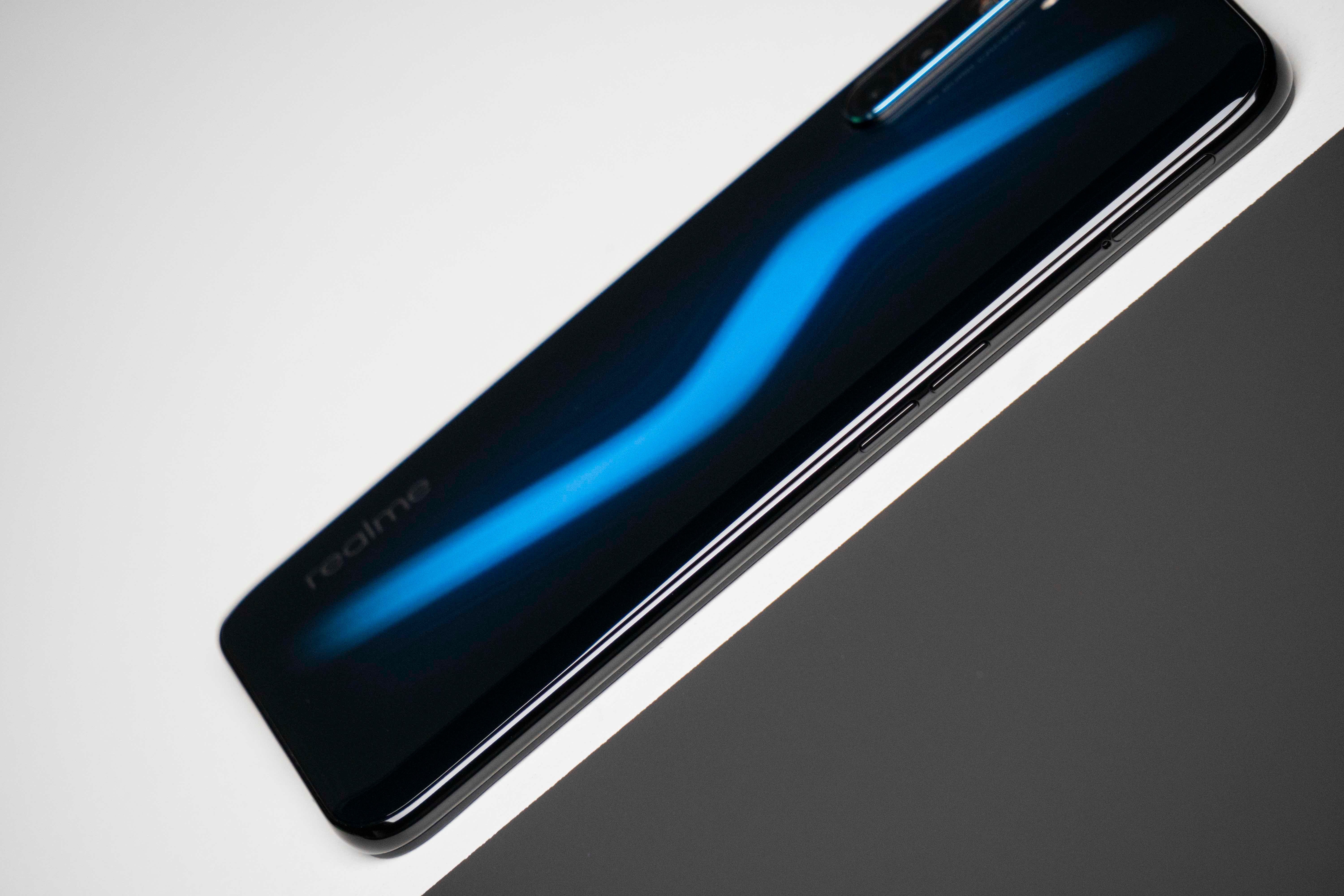 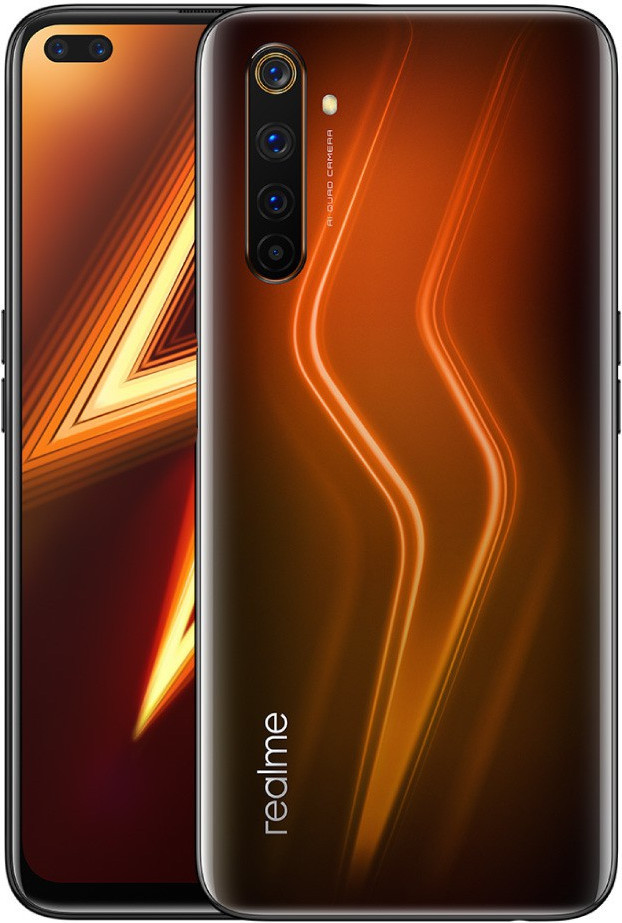 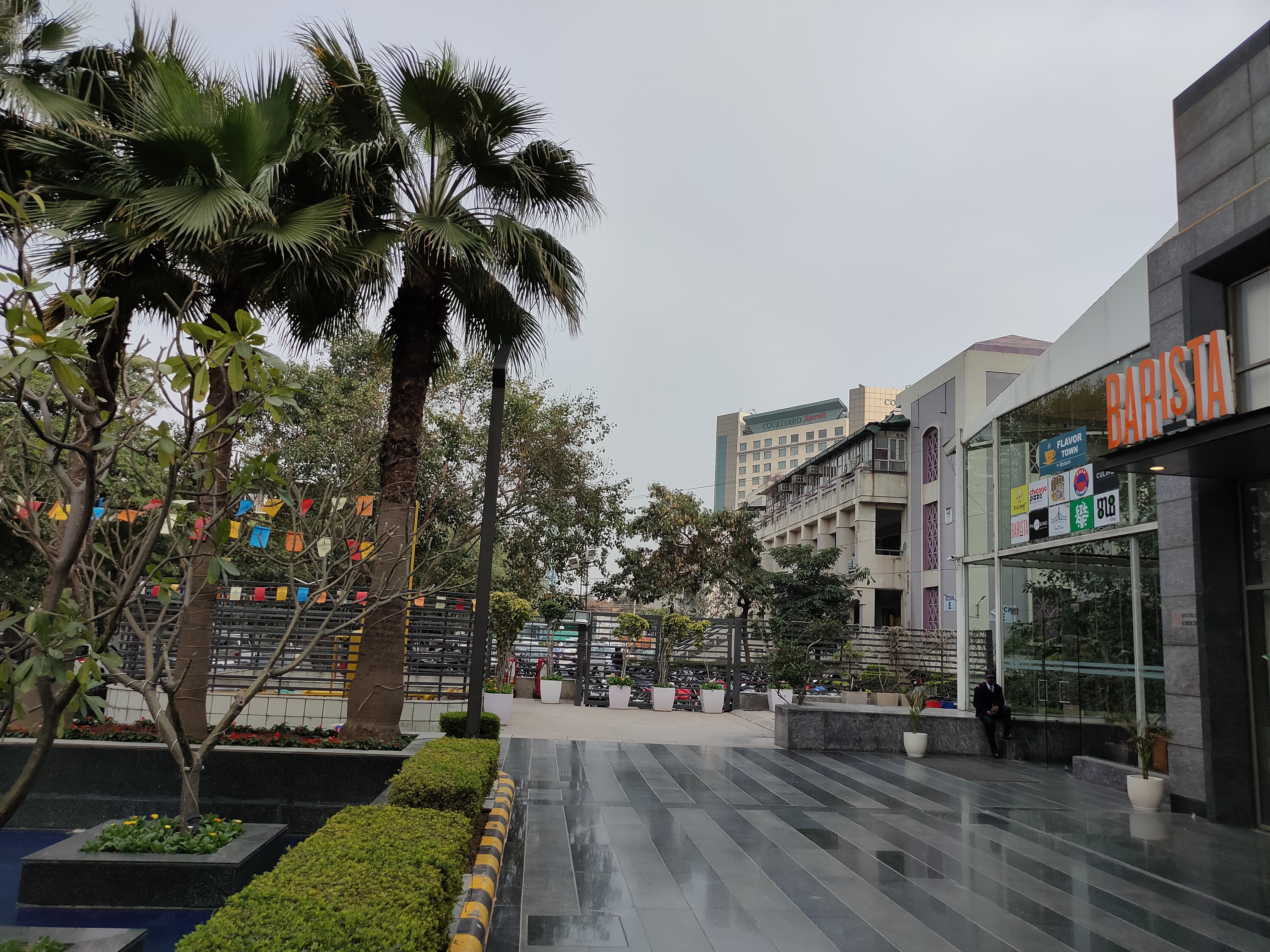 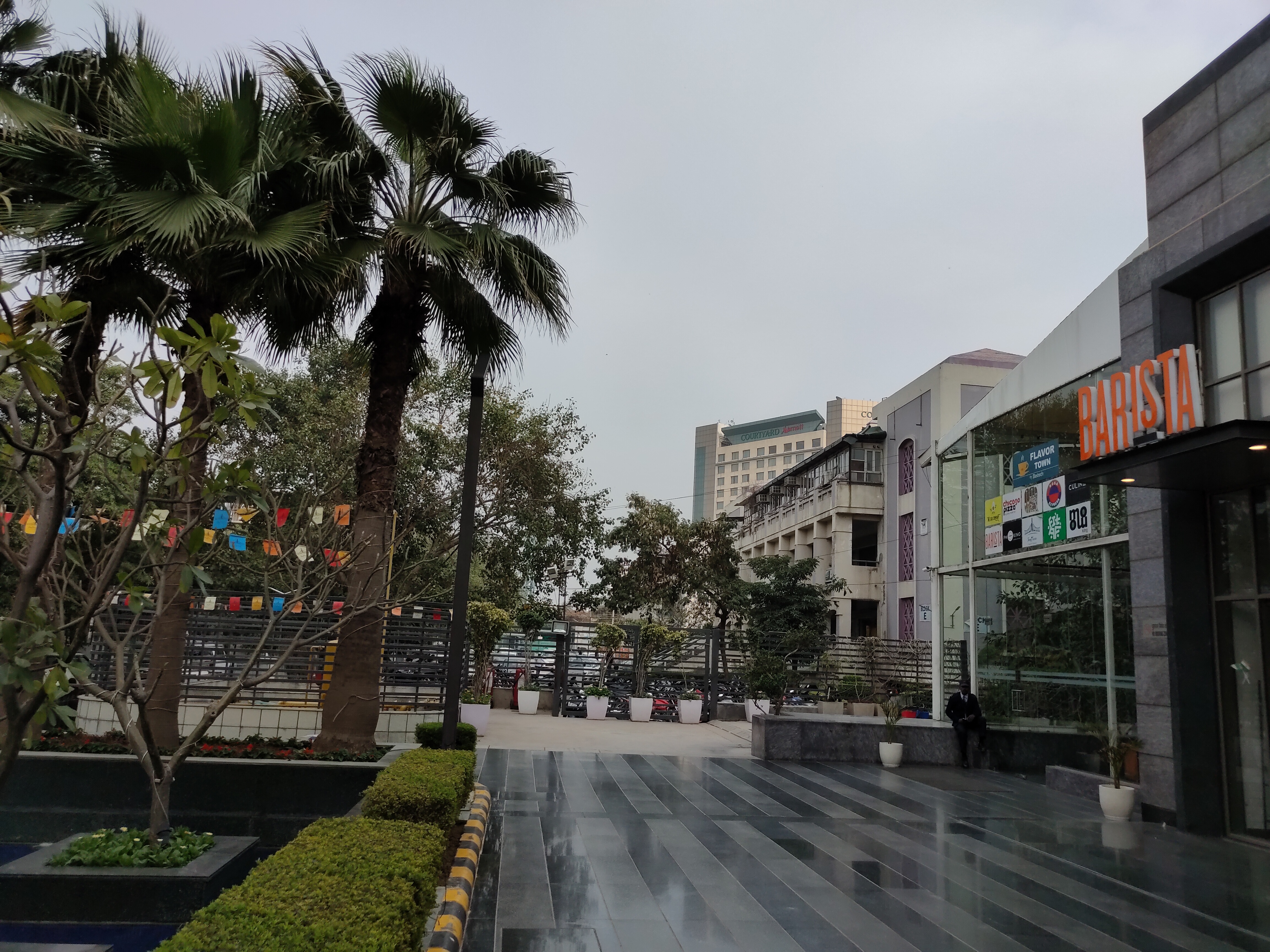 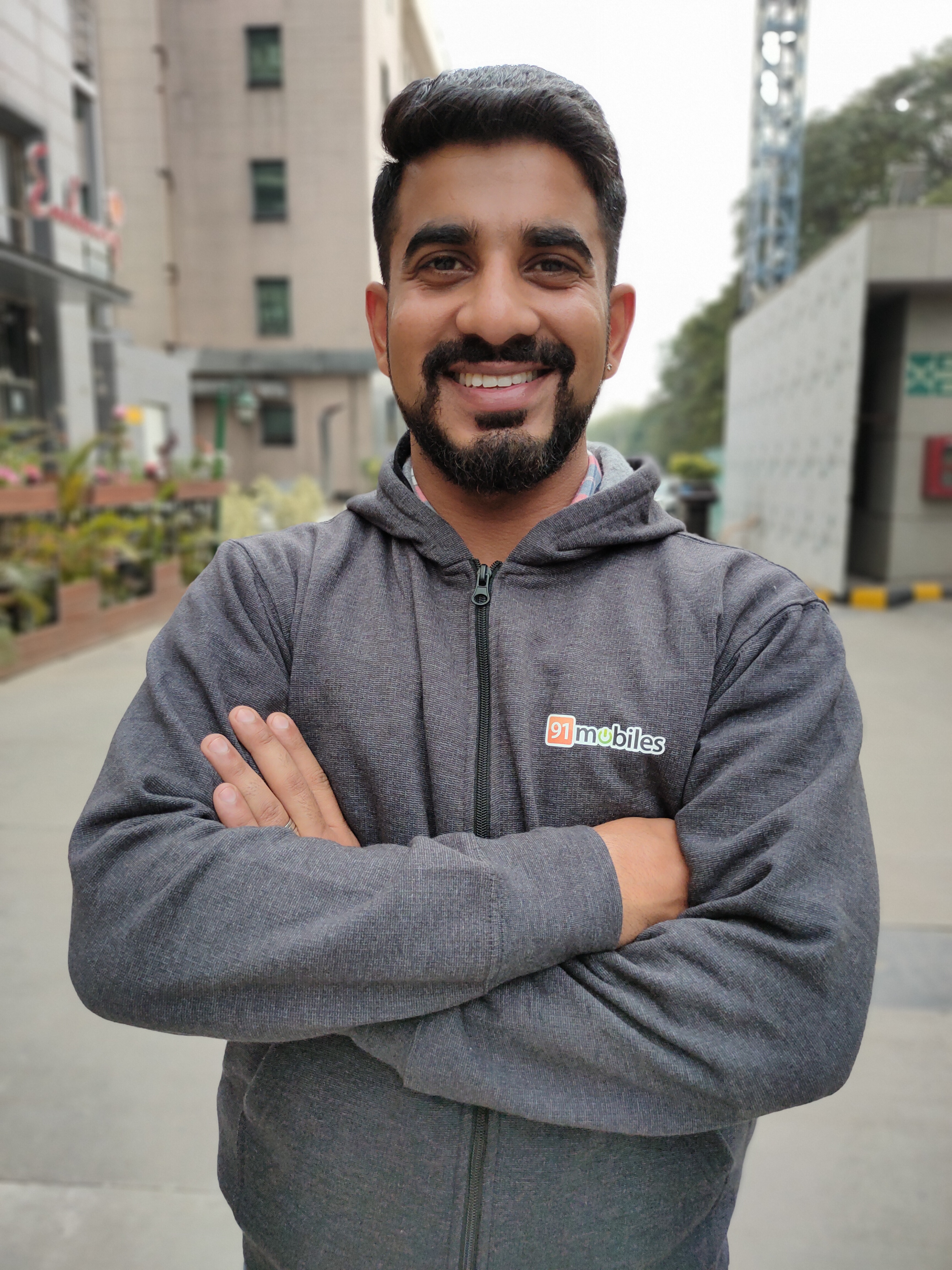 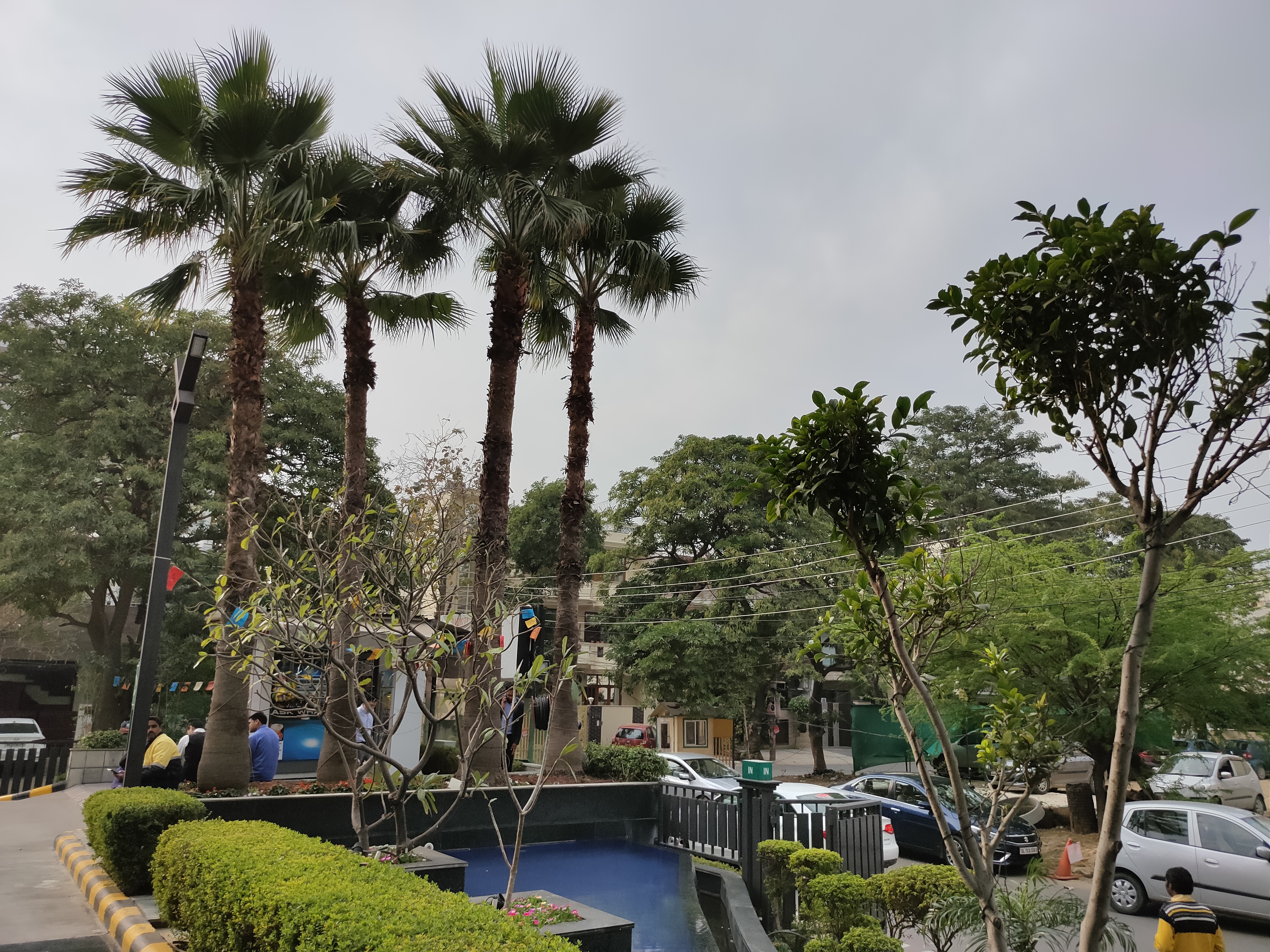 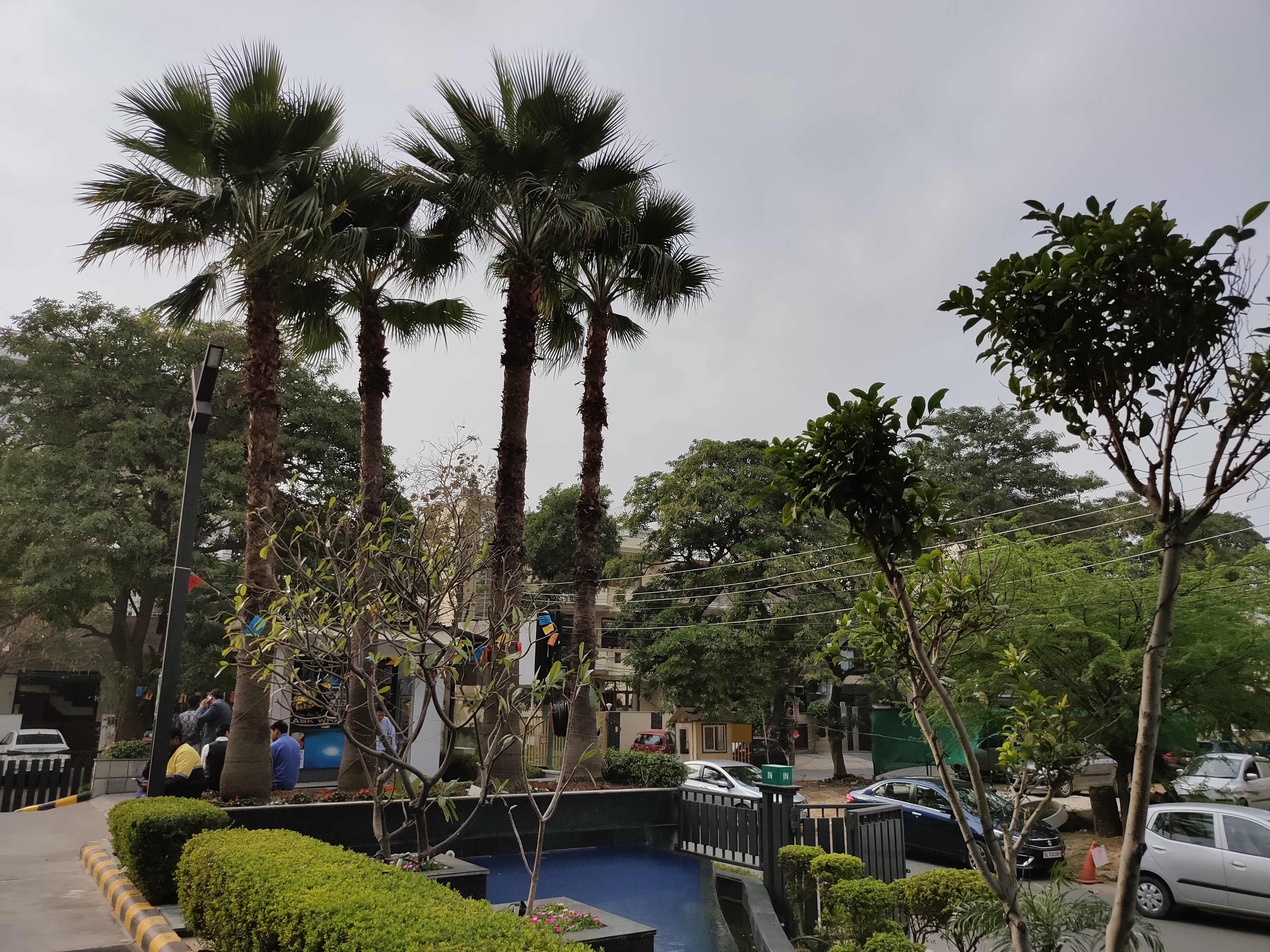 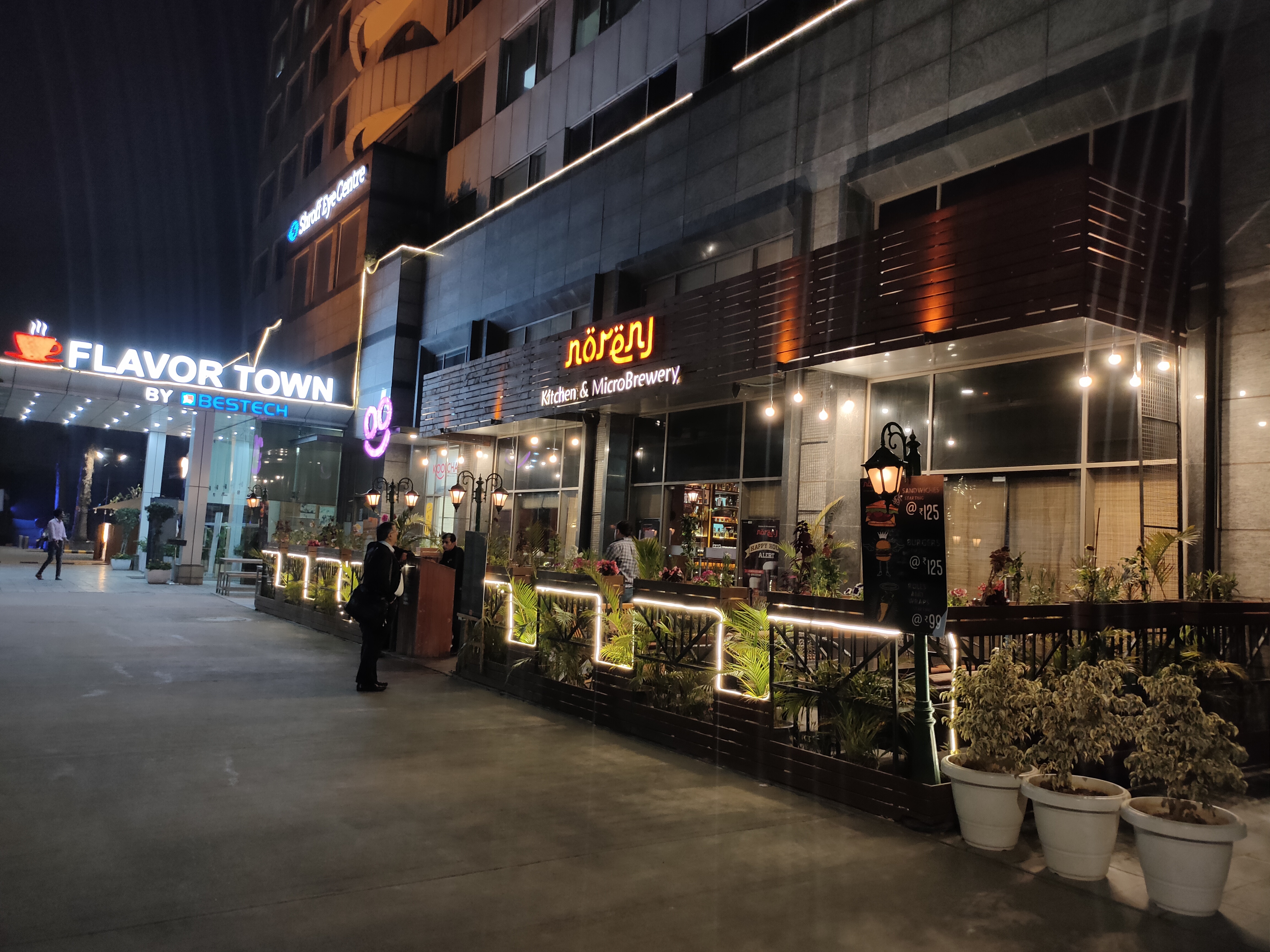 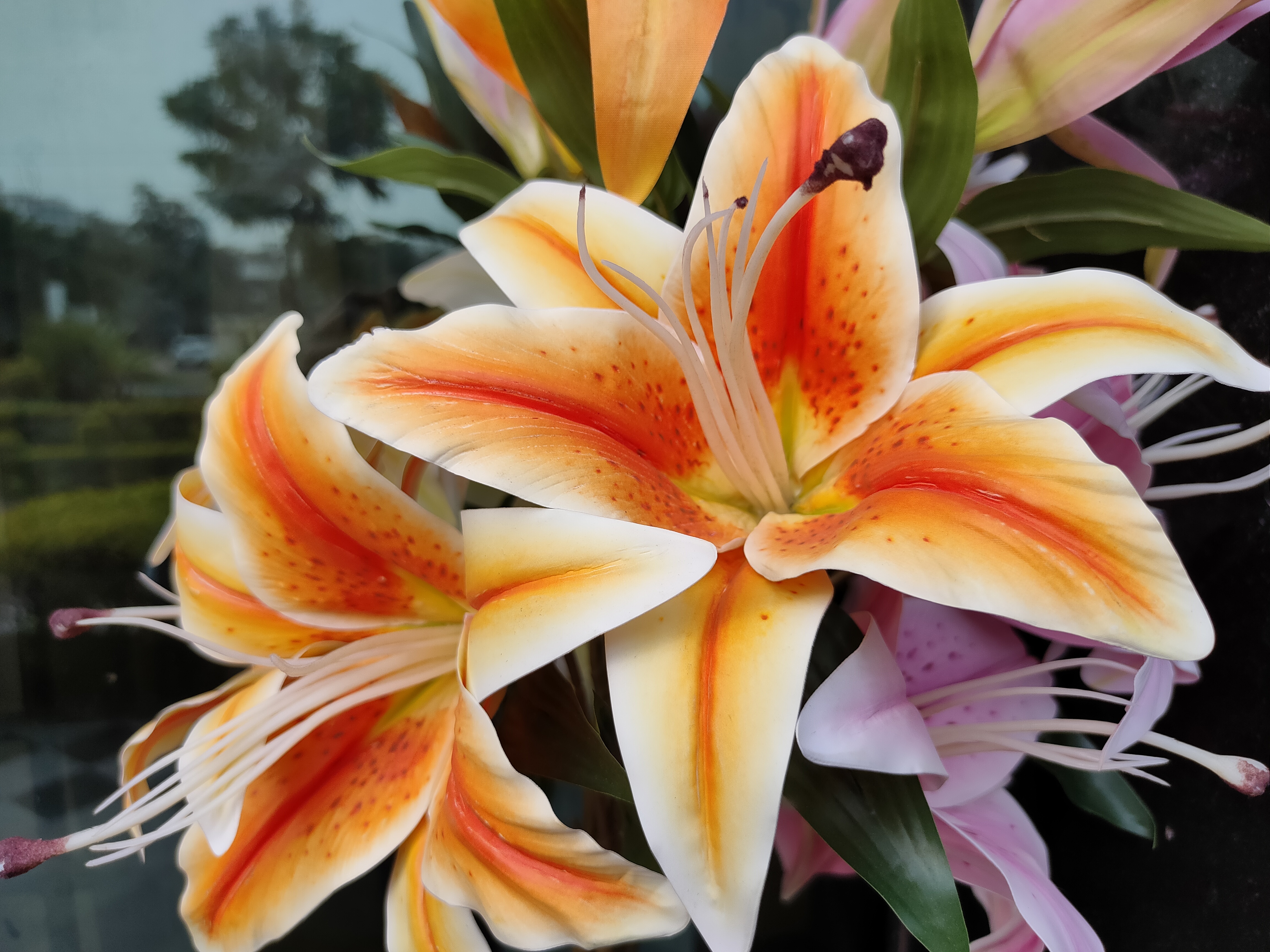 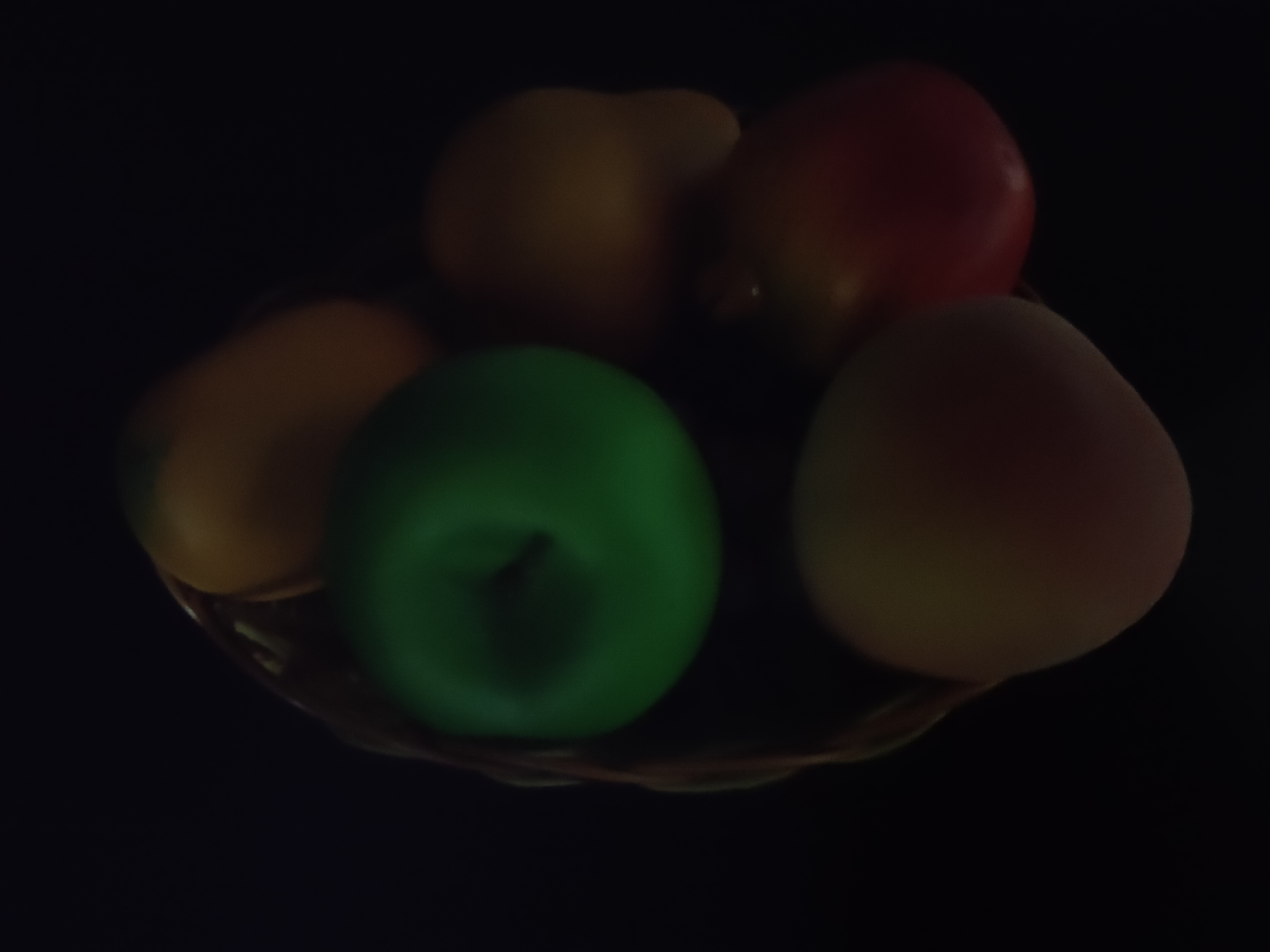 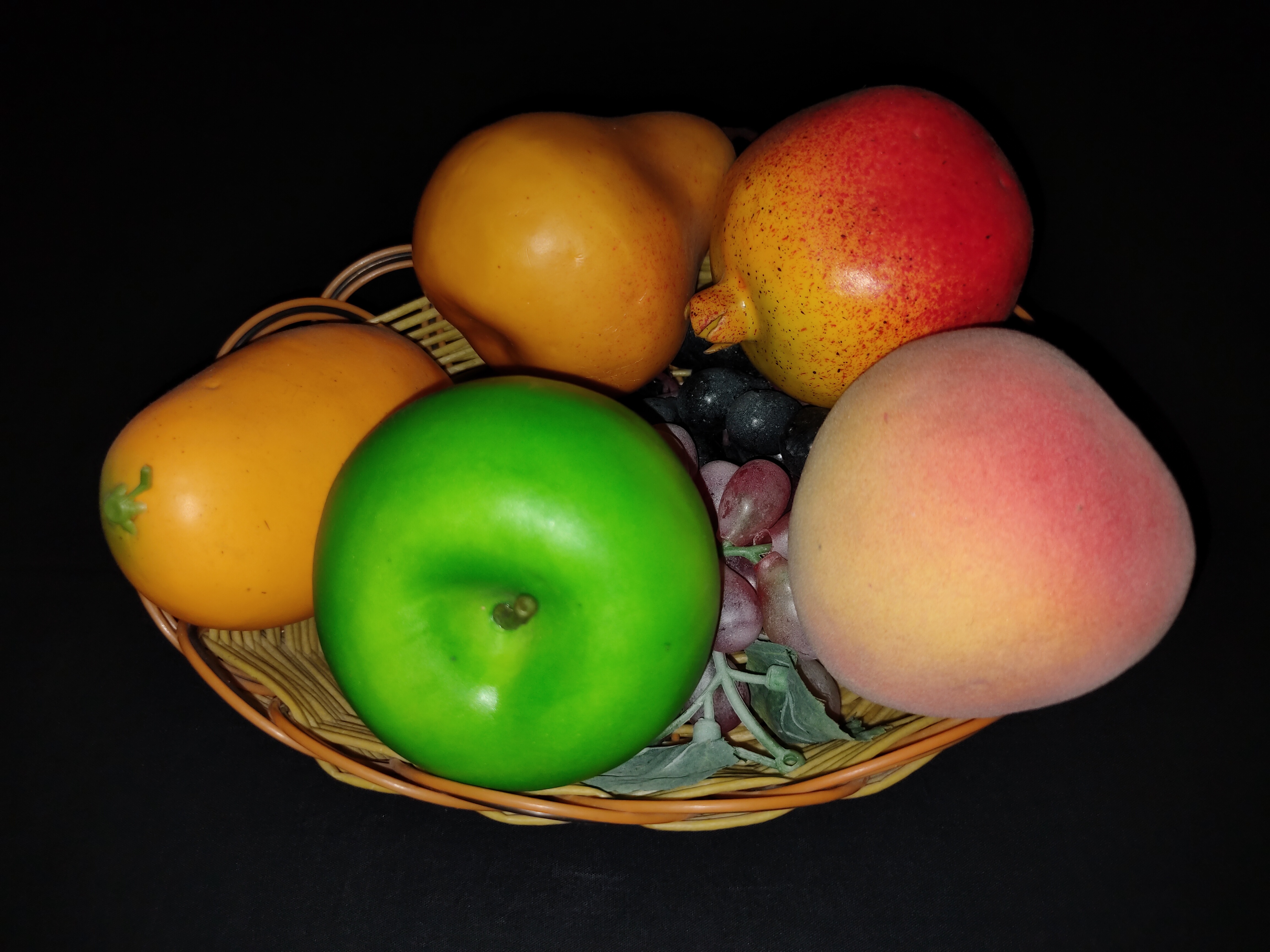 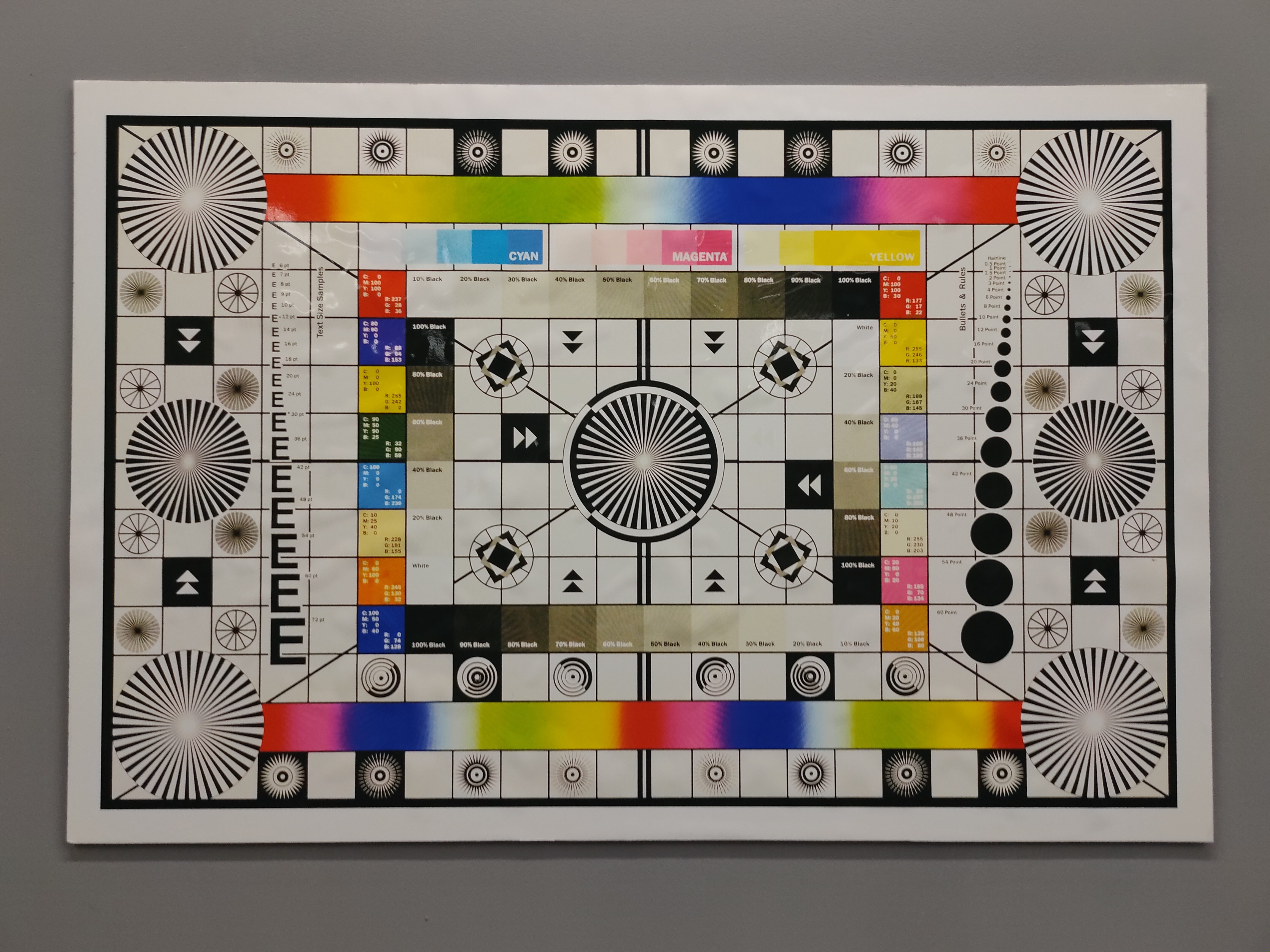 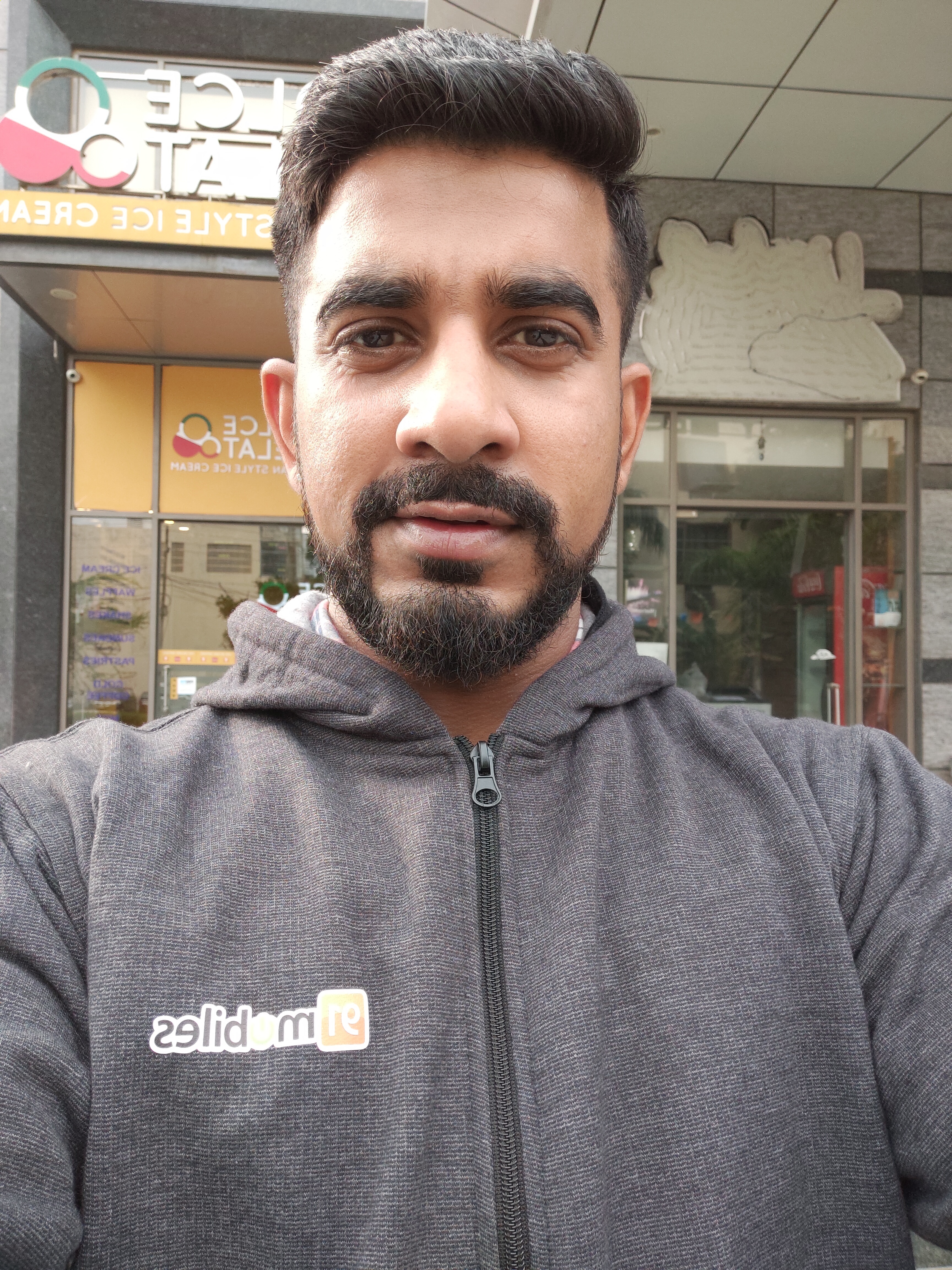 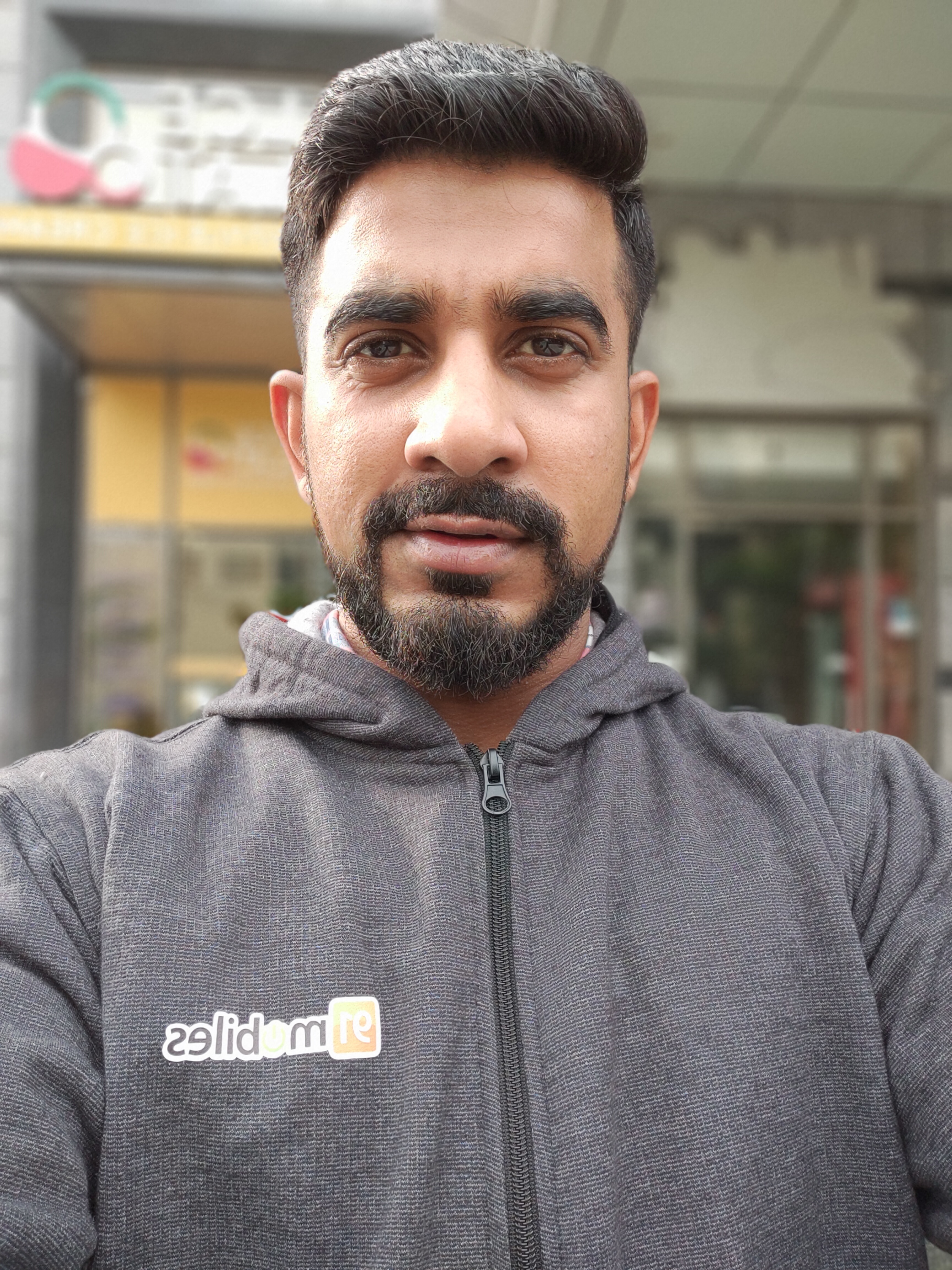 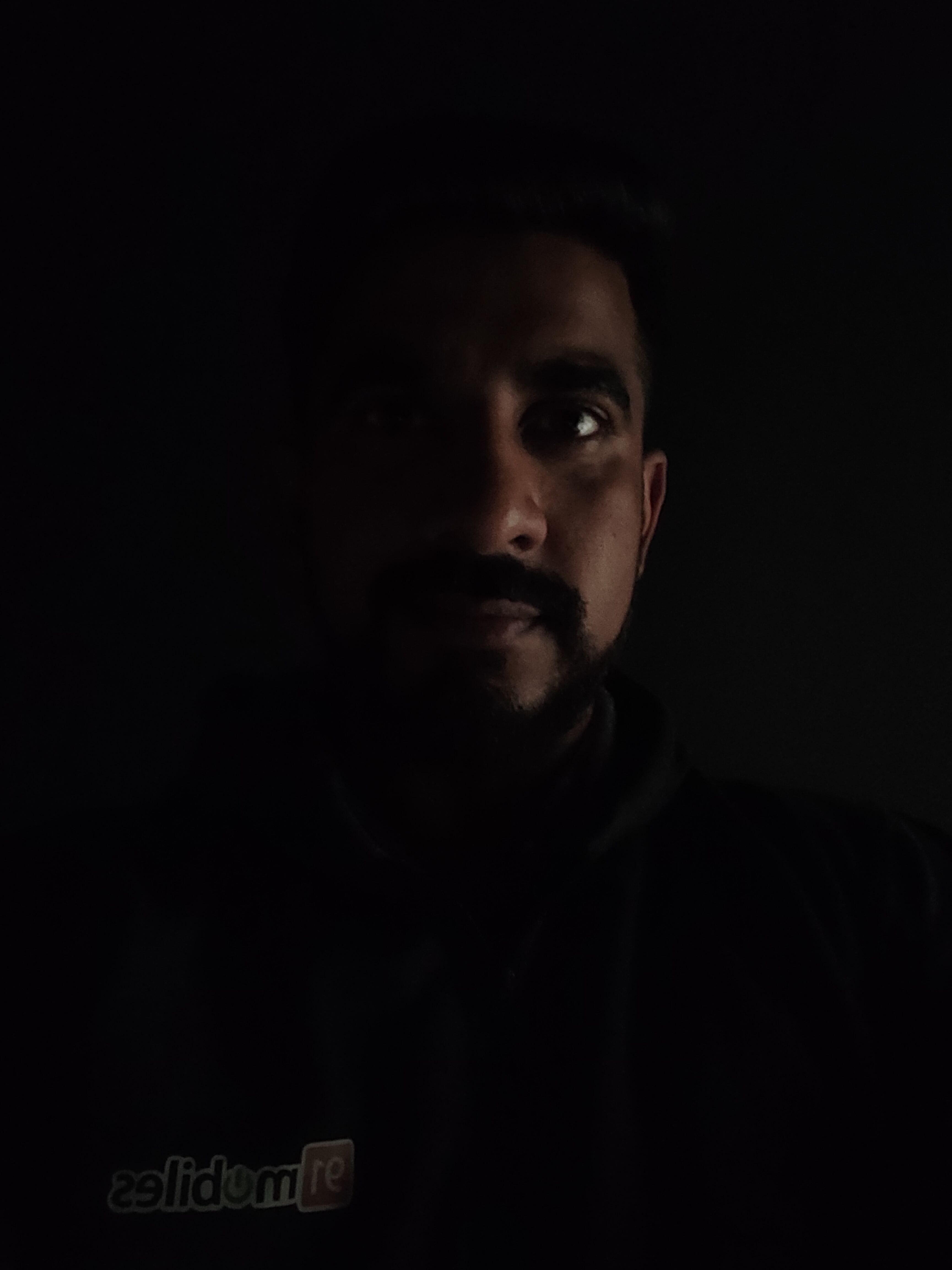 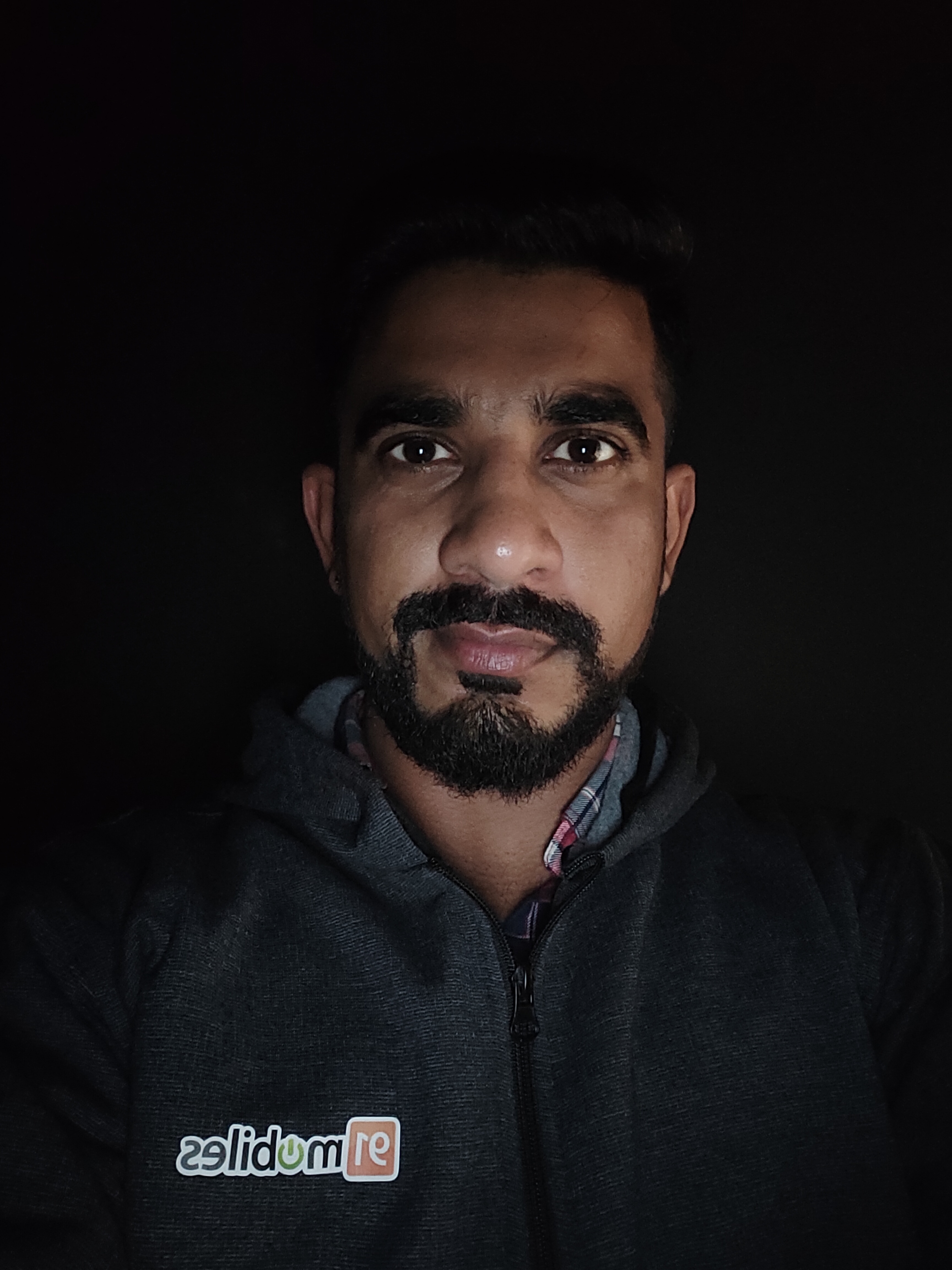