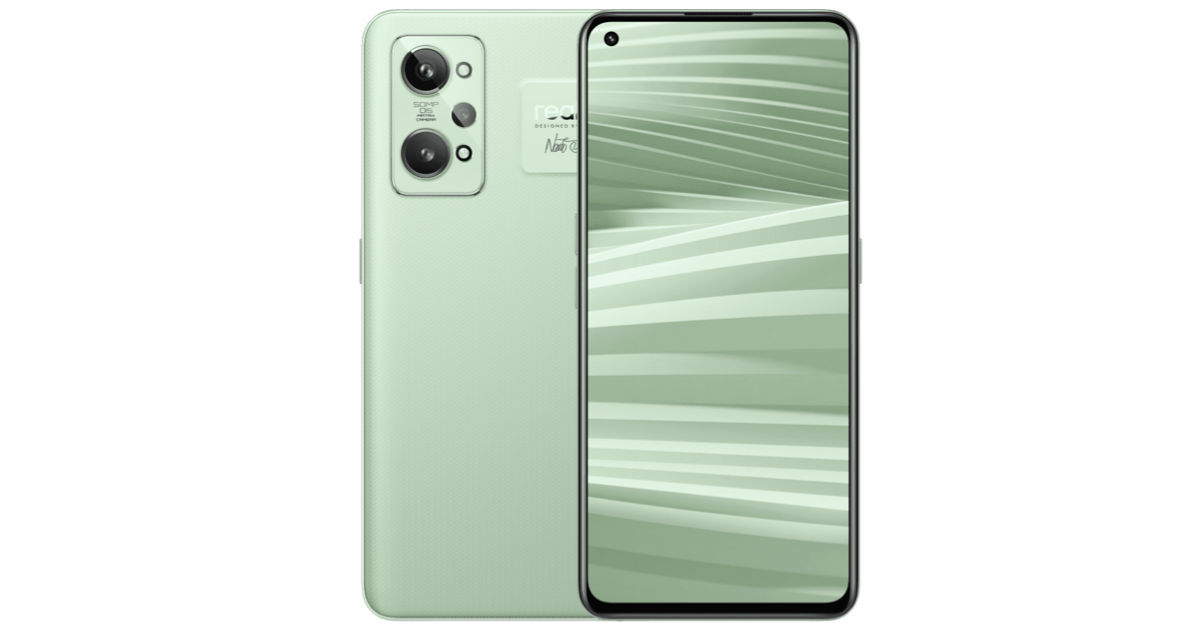 The Realme GT 2 has already been launched in China, so we have a pretty good idea about what the phone looks like and its hardware. Realme GT 2 highlights a Snapdragon 888 flagship chipset, 120Hz AMOLED display, paper design, and 65W fast charging, among other things.

According to the tipster, the Realme GT 2 model that is coming to India will be available in three colour options – Paper White, Steel Black, and Paper Green. Looks like the Blue colour option won’t be making it to India.

The flagship smartphone from Realme will arrive in two RAM and storage configurations – 8GB+128GB and 12GB+256GB.

When will Realme GT 2 launch in India?

The Realme GT 2 launch date in India has not been revealed yet officially. There is speculation that the phone will arrive alongside the Realme GT Neo 3 on April 29th. Realme is also going to have a 4th-anniversary event on May 4th, and it’s possible the phone will be announced then.

Talking about the specs, the Realme GT 2 features a 6.62-inch FHD+ AMOLED display with up to a 120Hz refresh rate. The display offers a peak brightness of 1300 nits and a 5,000,000: 1 contrast ratio. The screen is protected by Gorilla Glass 5 on the front. The back panel comes with a paper design technology much like the Realme GT 2 Pro.

Powering the flagship is the Qualcomm Snapdragon 888 chipset paired with up to 12GB RAM. The Realme GT 2 will be offered with up to 256GB of internal storage.

In the camera department, the Realme GT 2 features a triple rear camera system that includes a 50MP Sony IMX766 primary camera with OIS support. The camera setup also includes a 119-degree ultra-wide lens and a macro lens. At the front, there’s a 16MP camera housed in the hole-punch cutout. 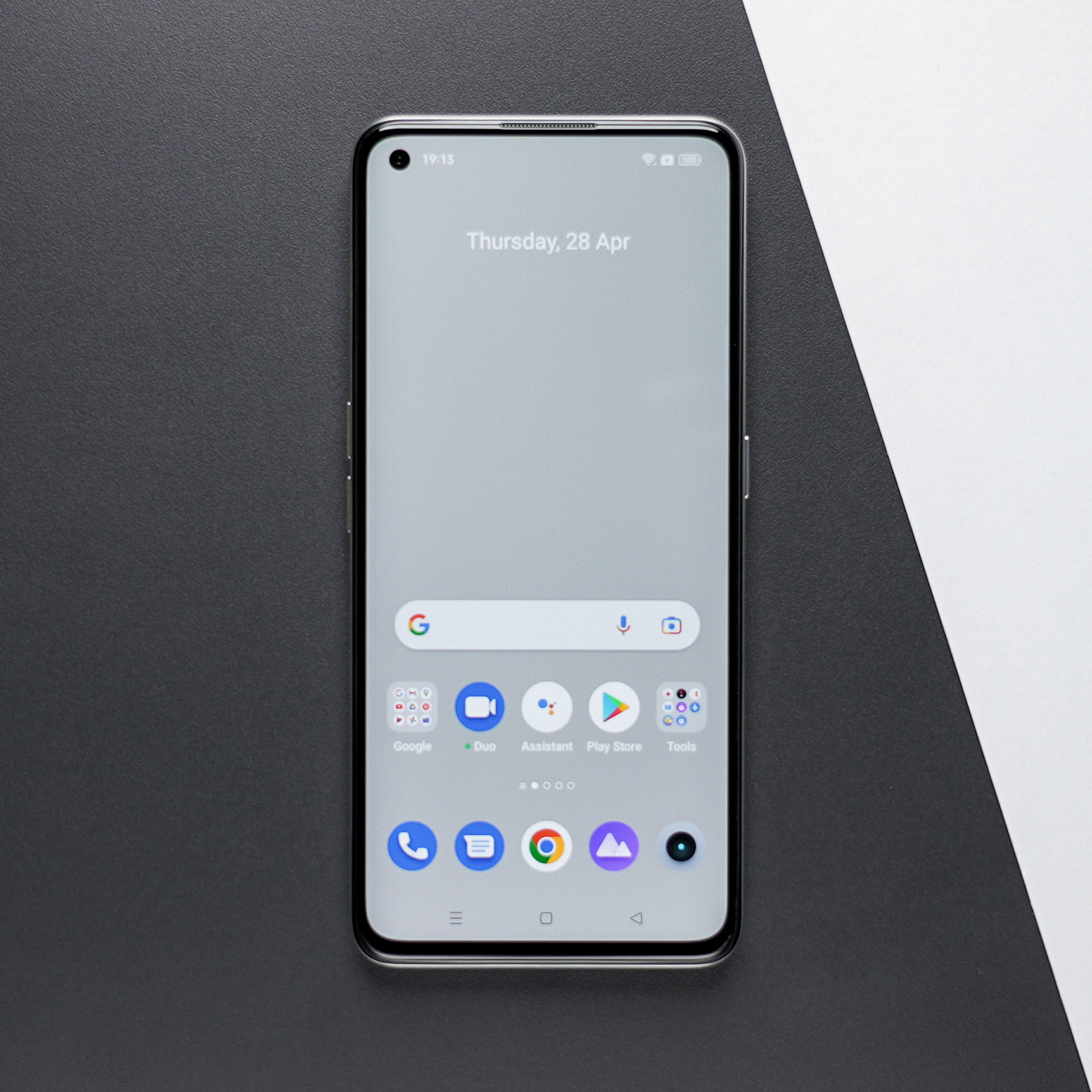 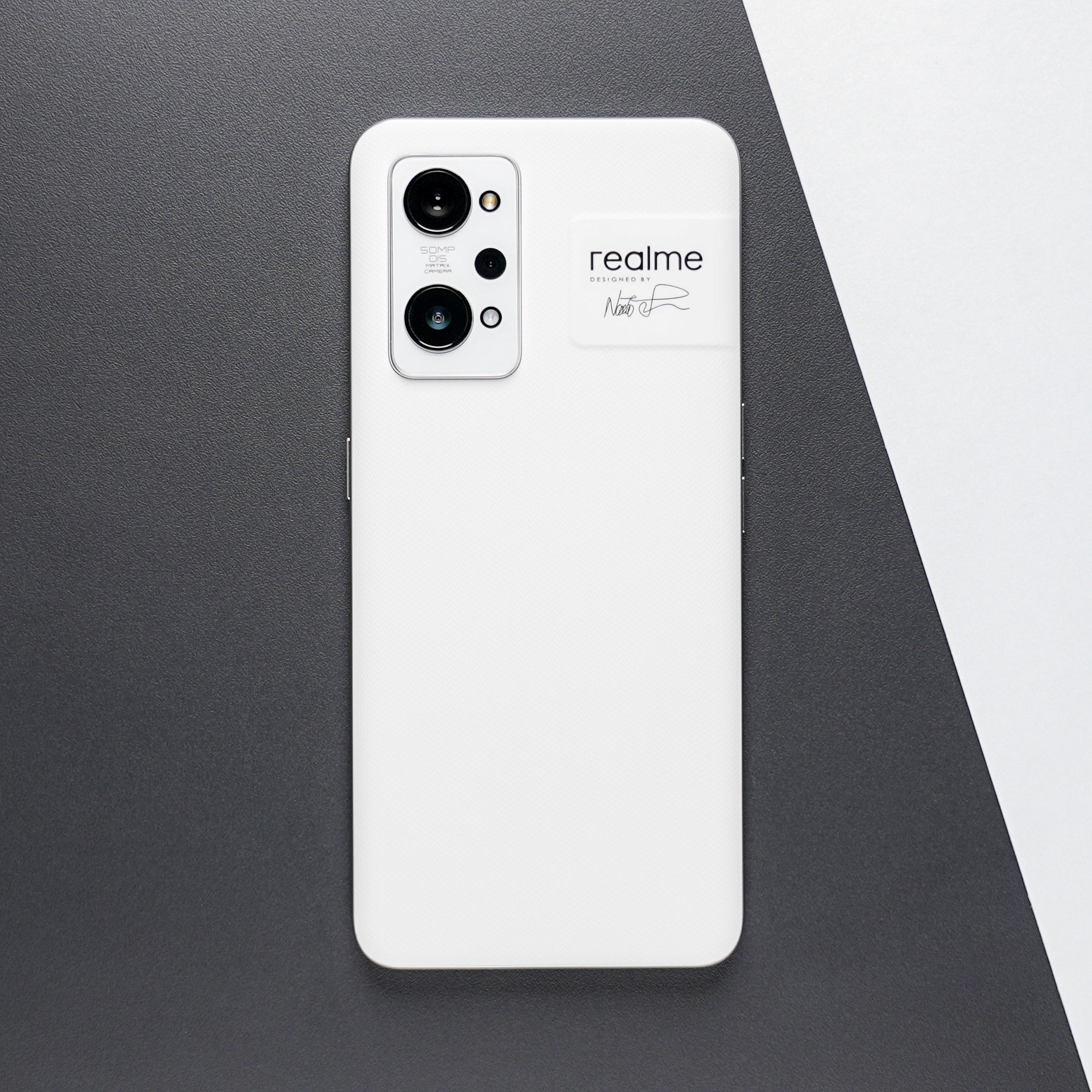 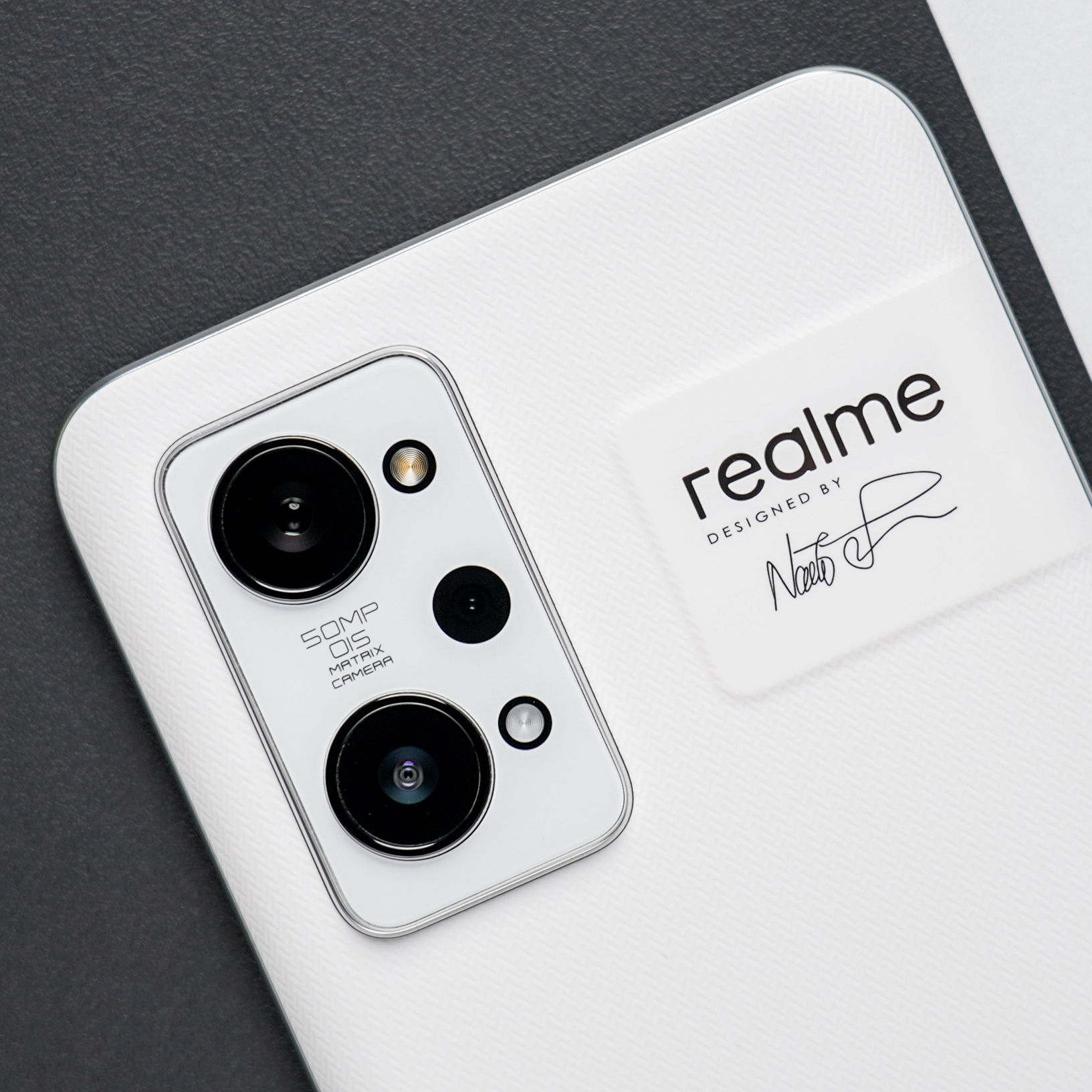 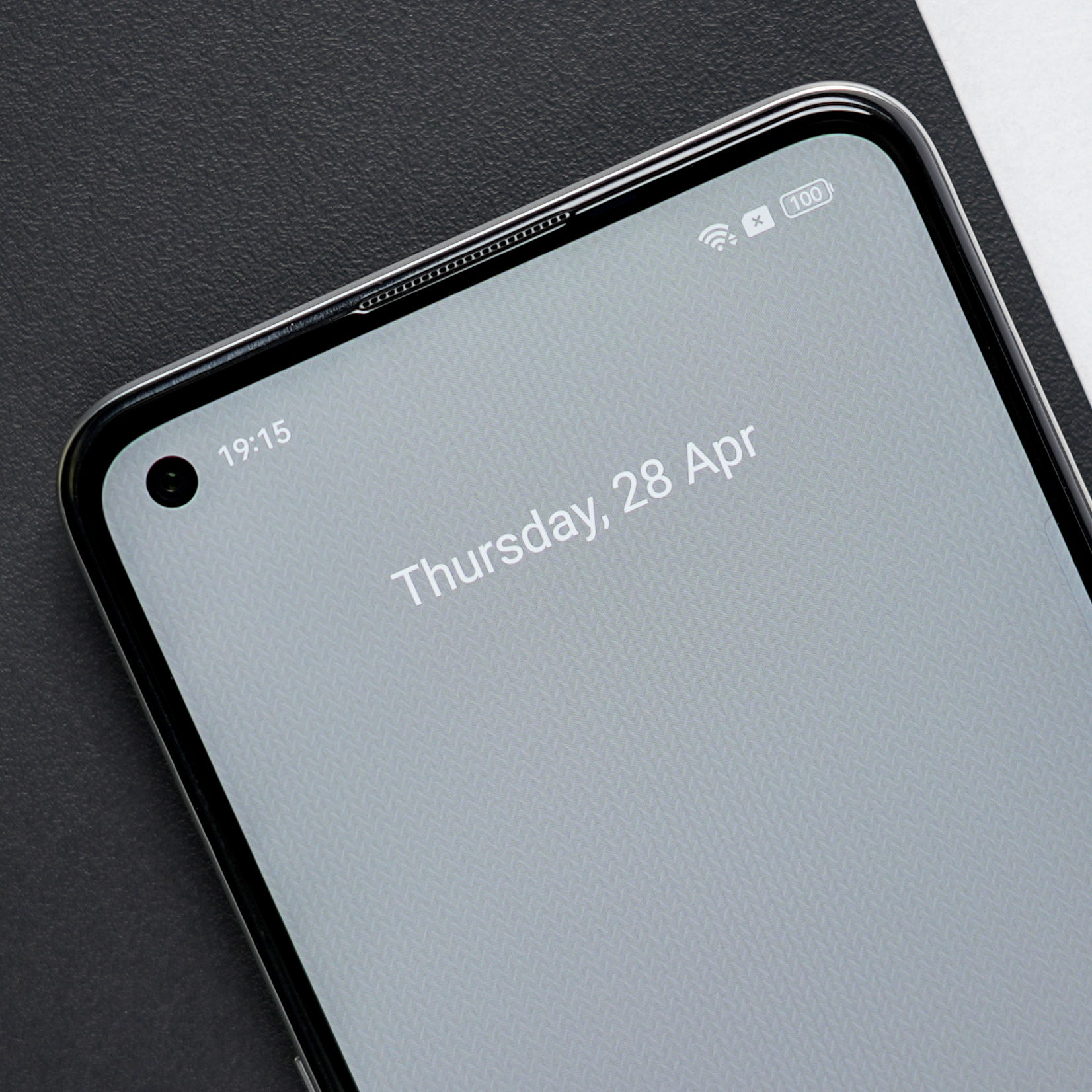 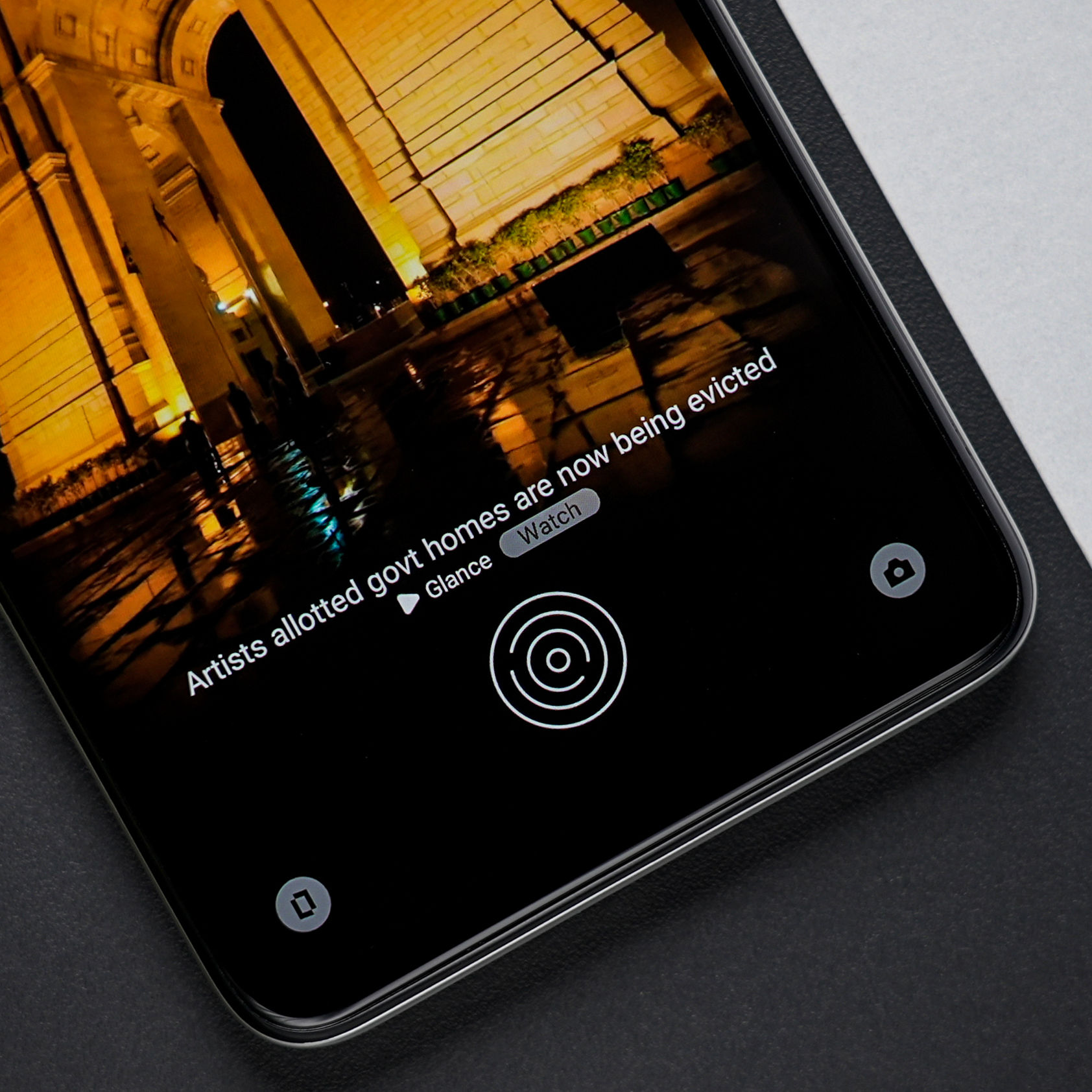 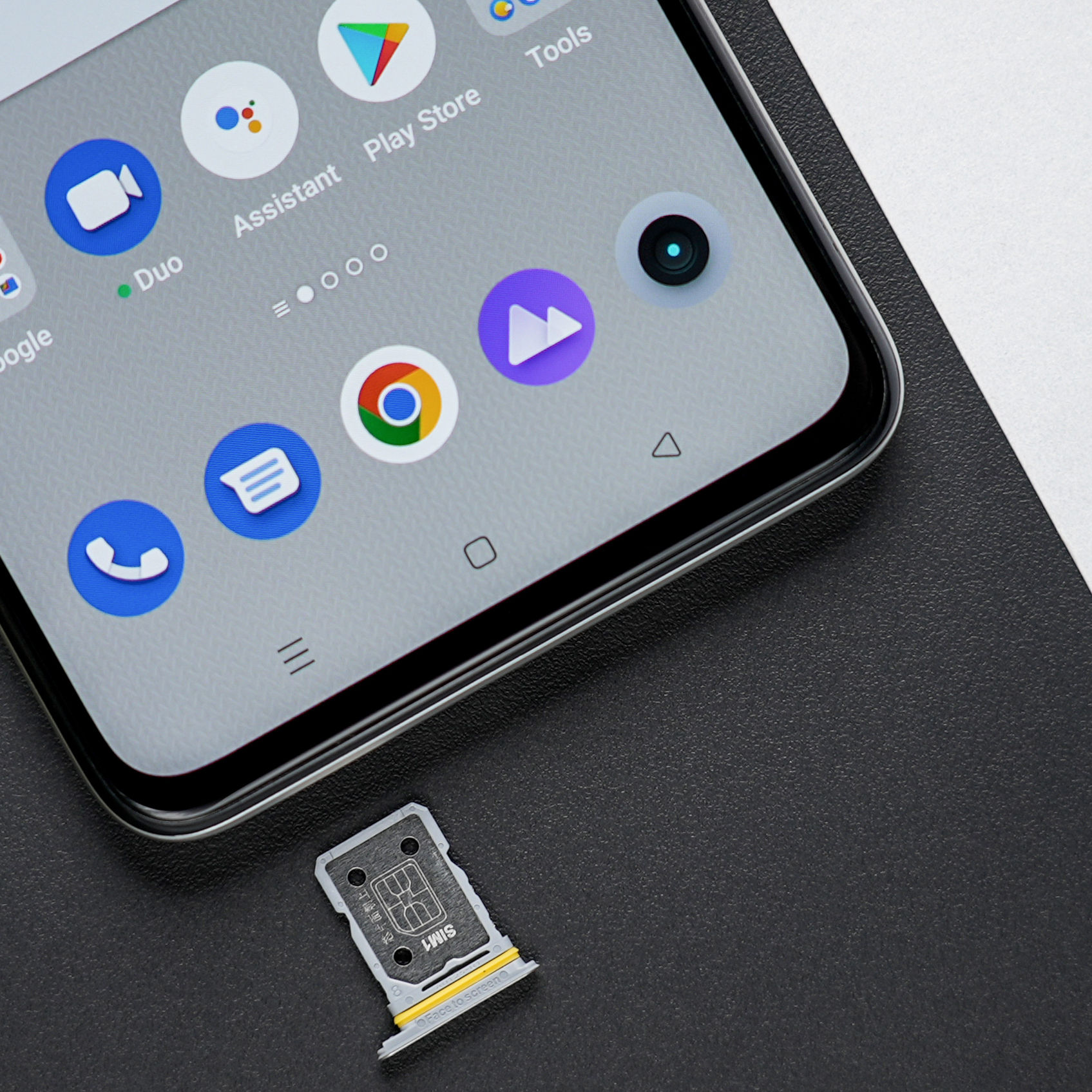 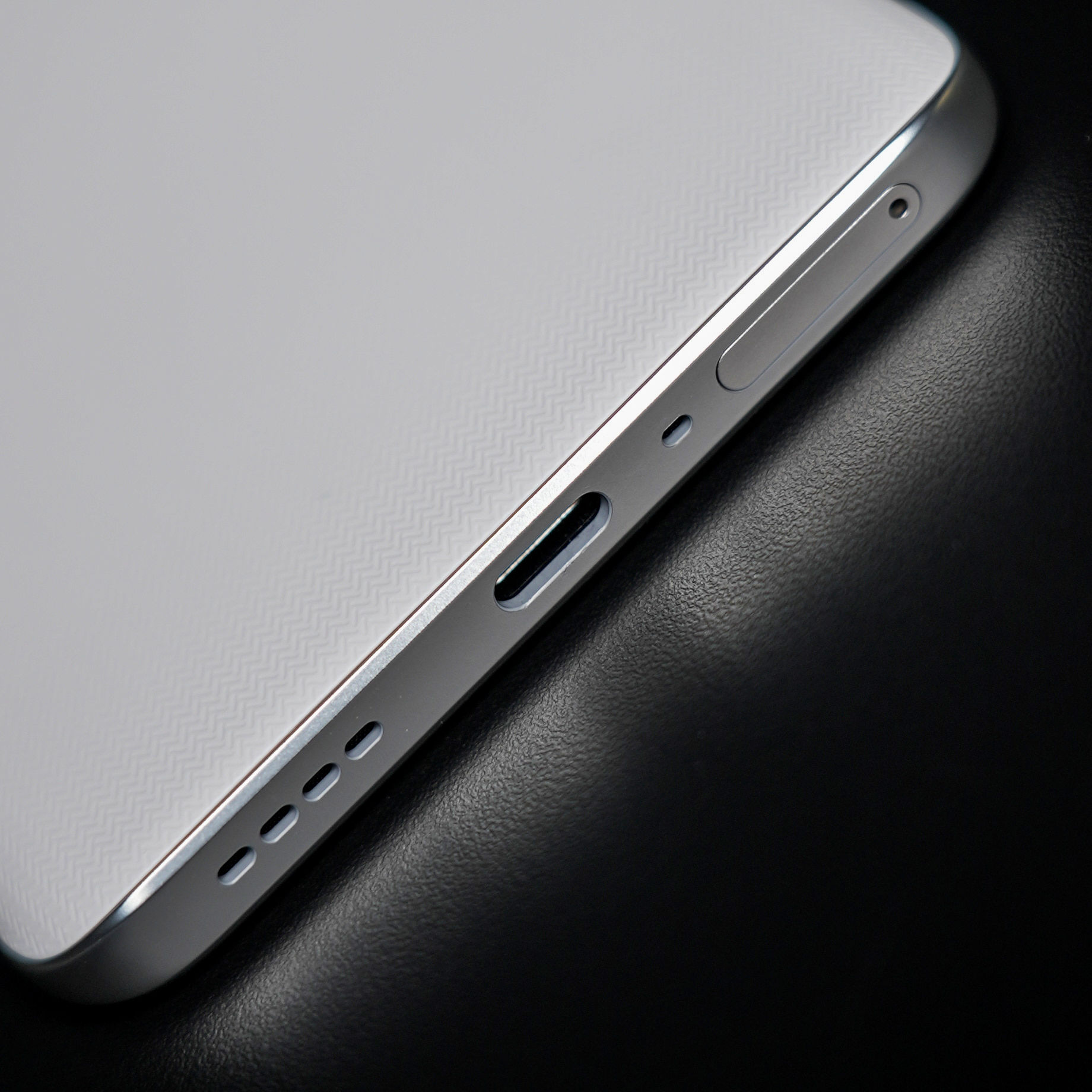 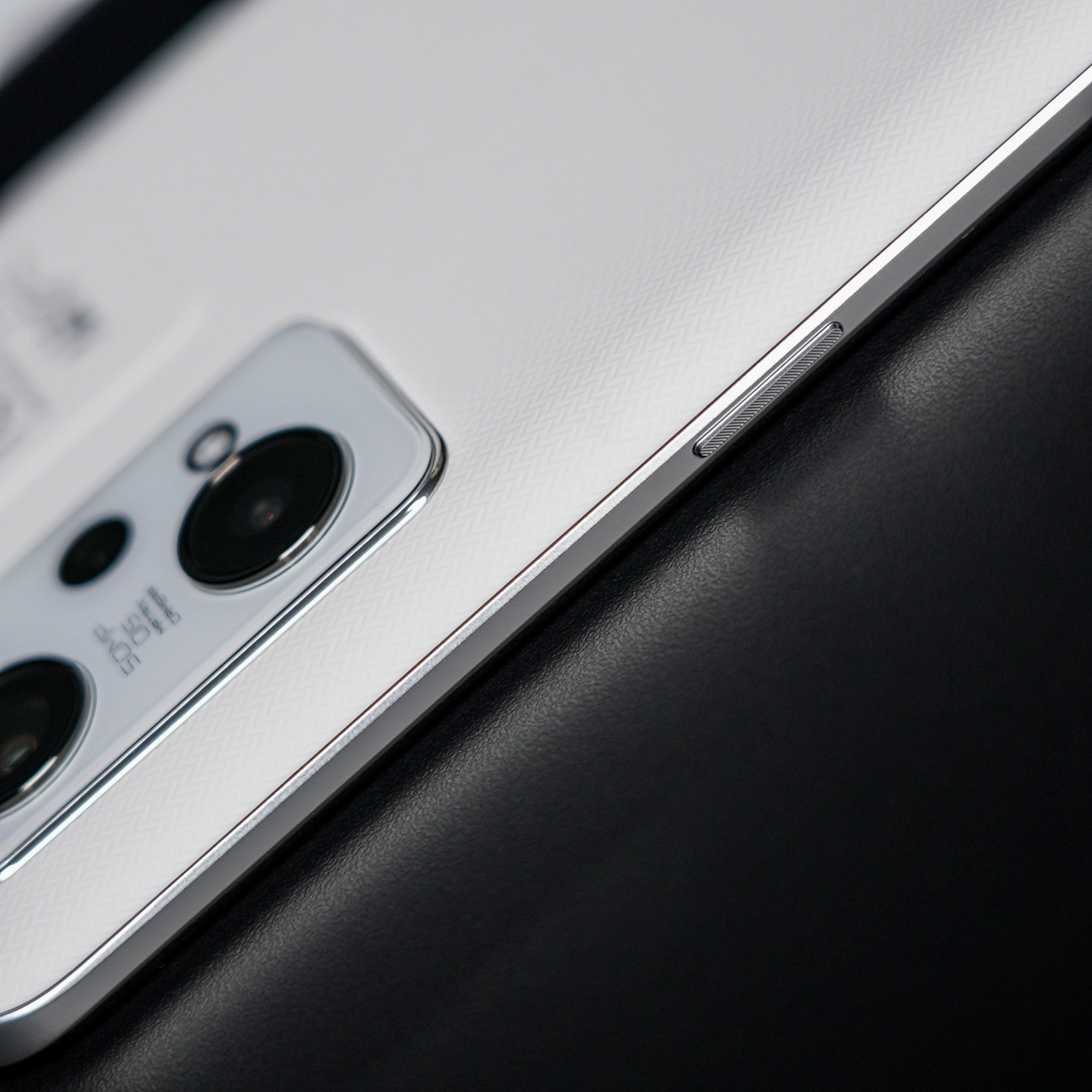 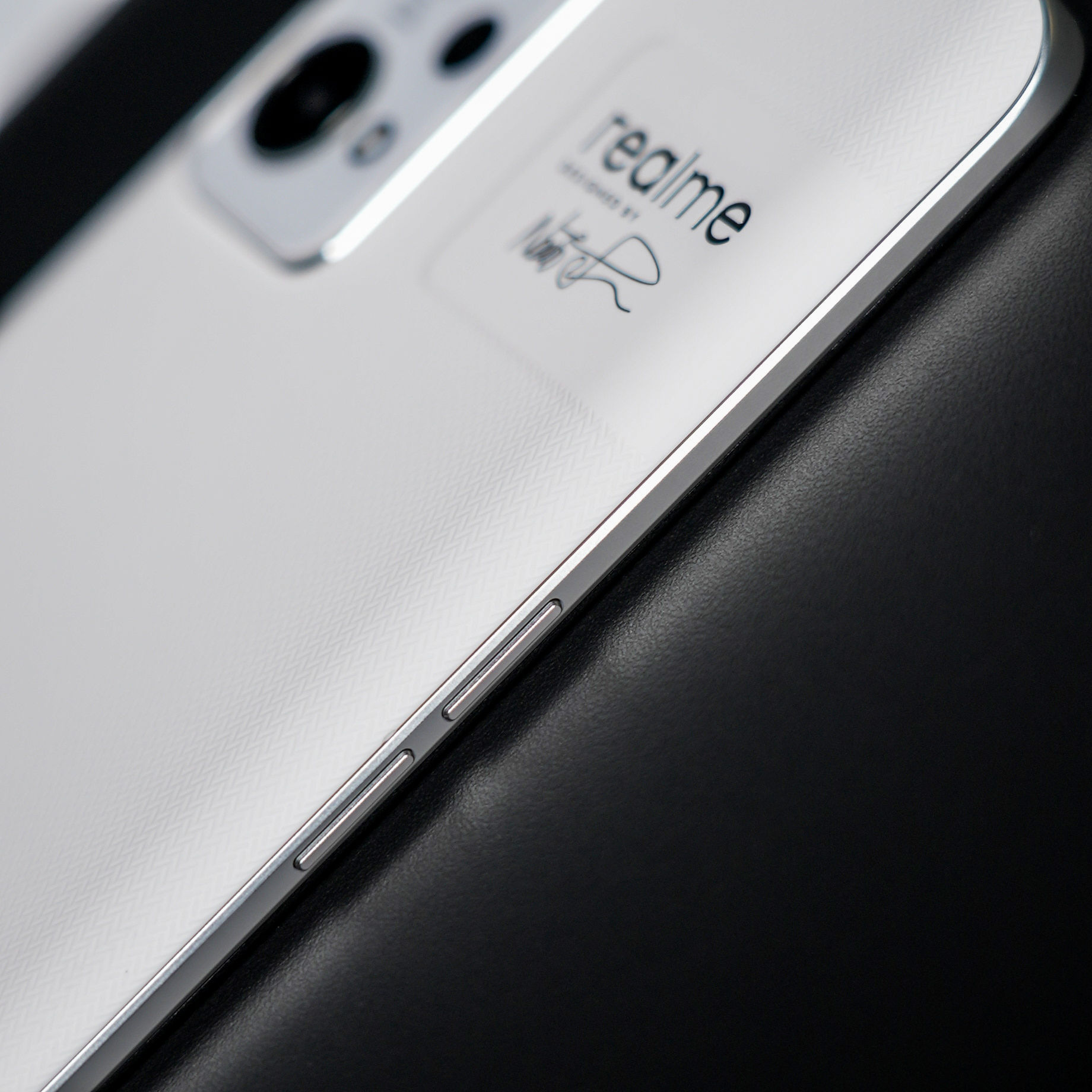 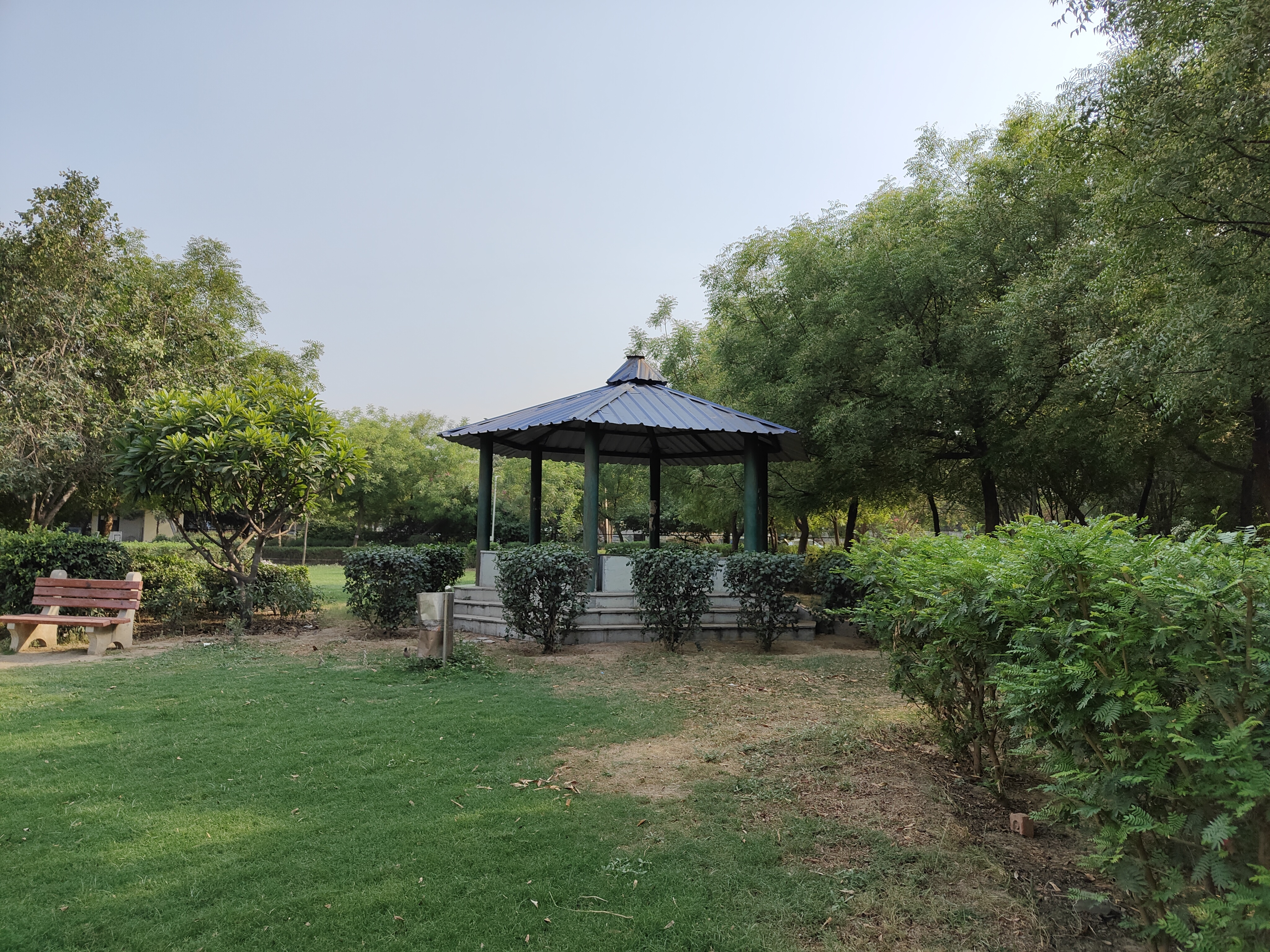 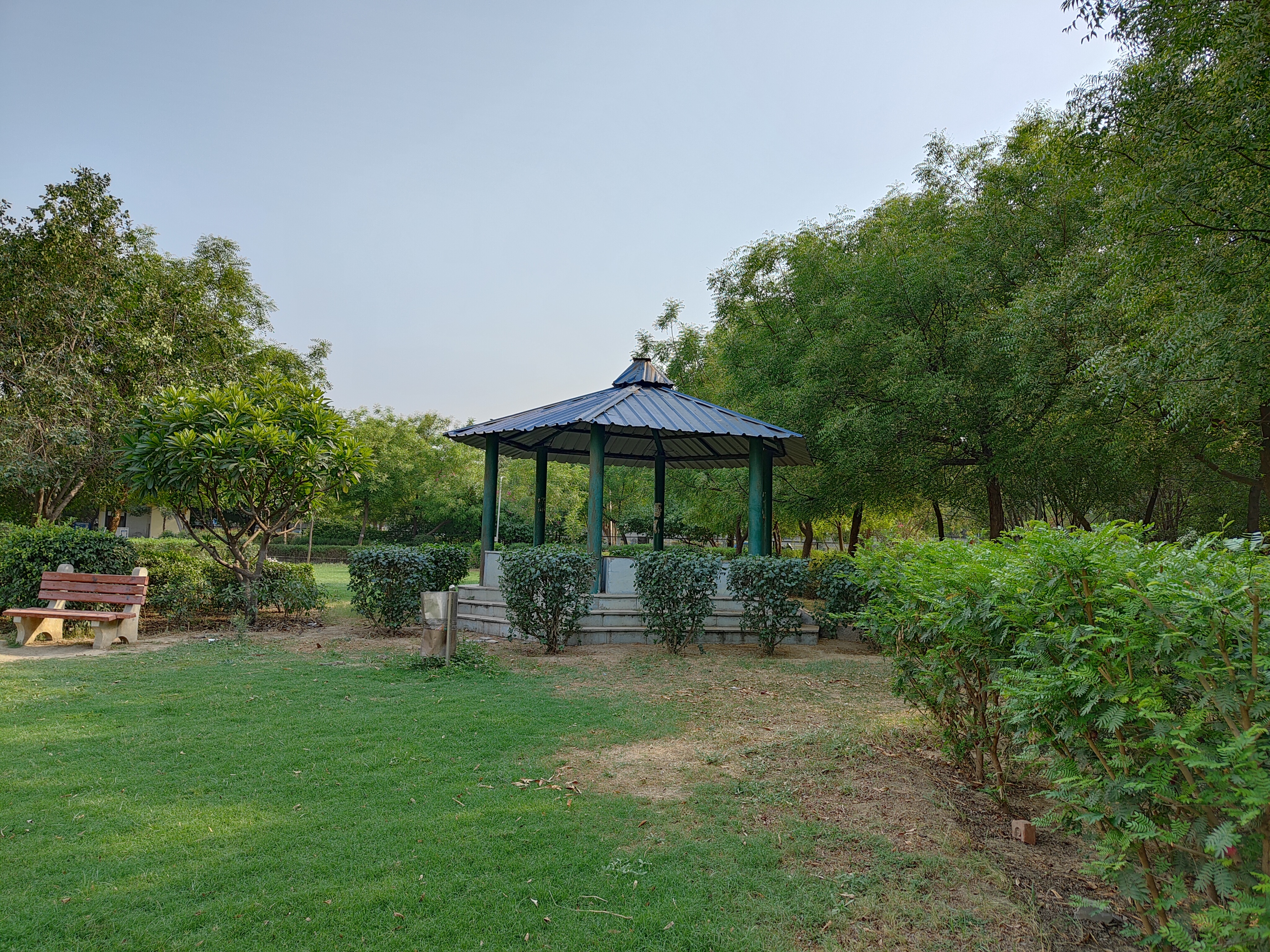 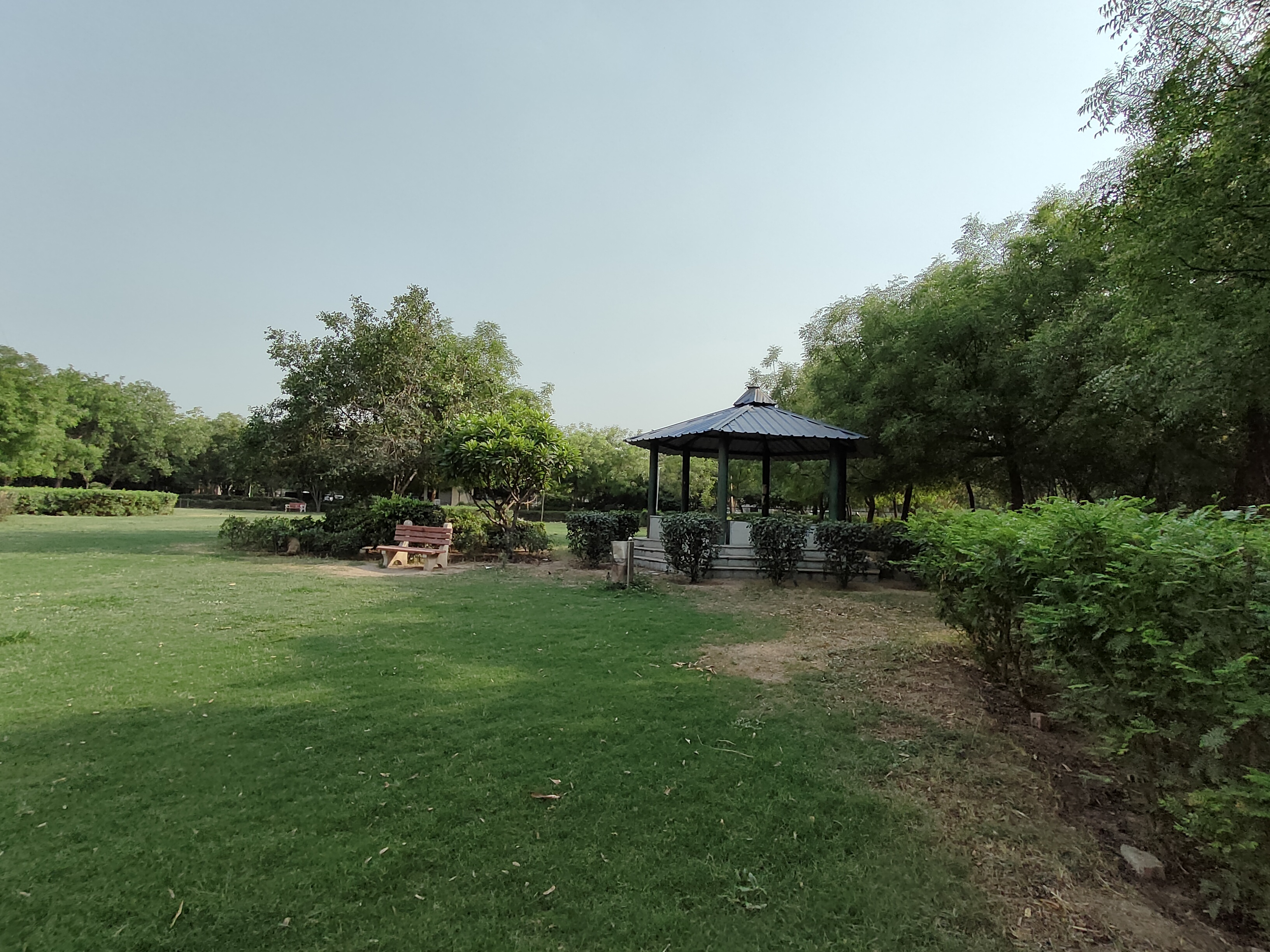 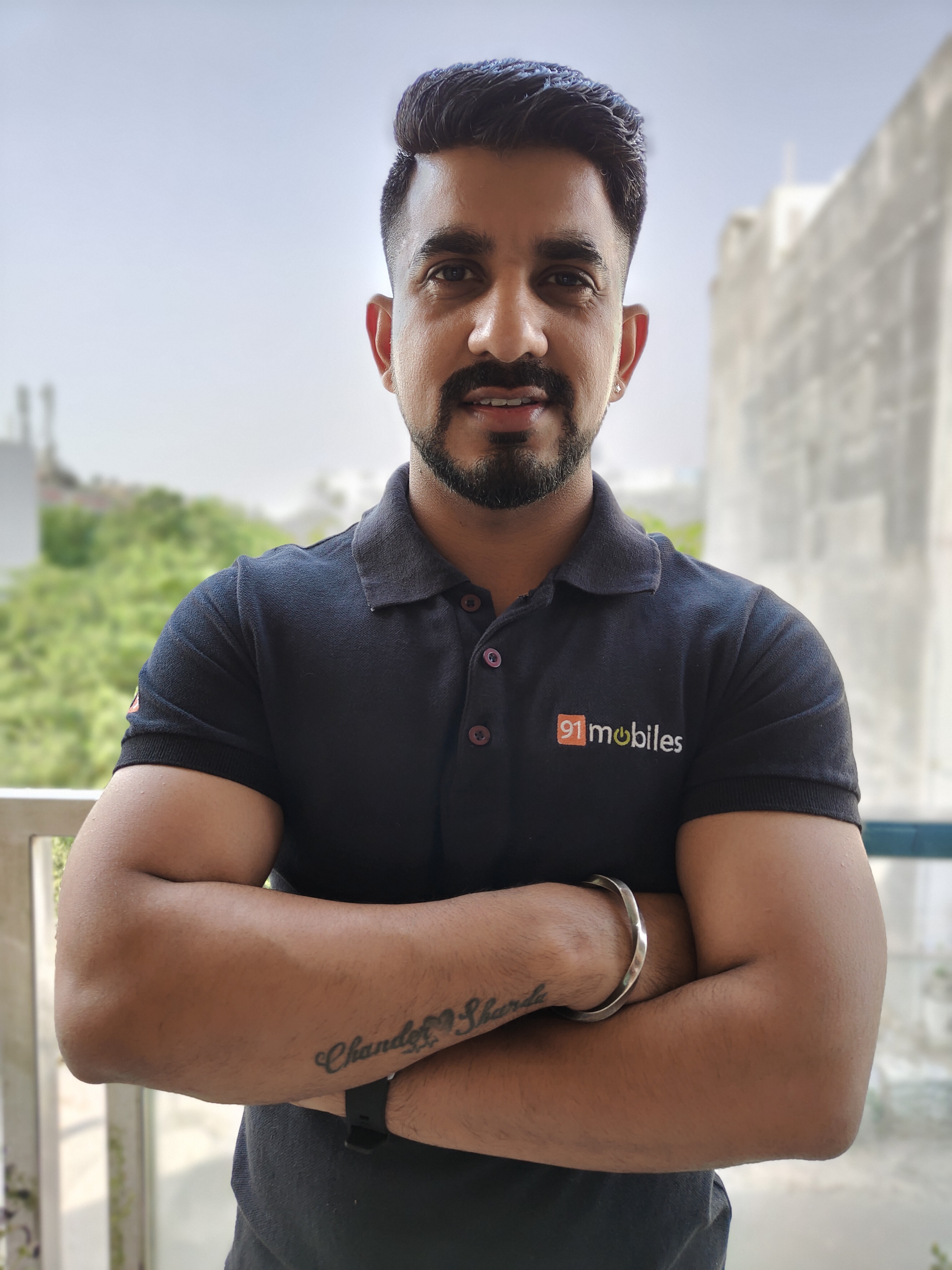 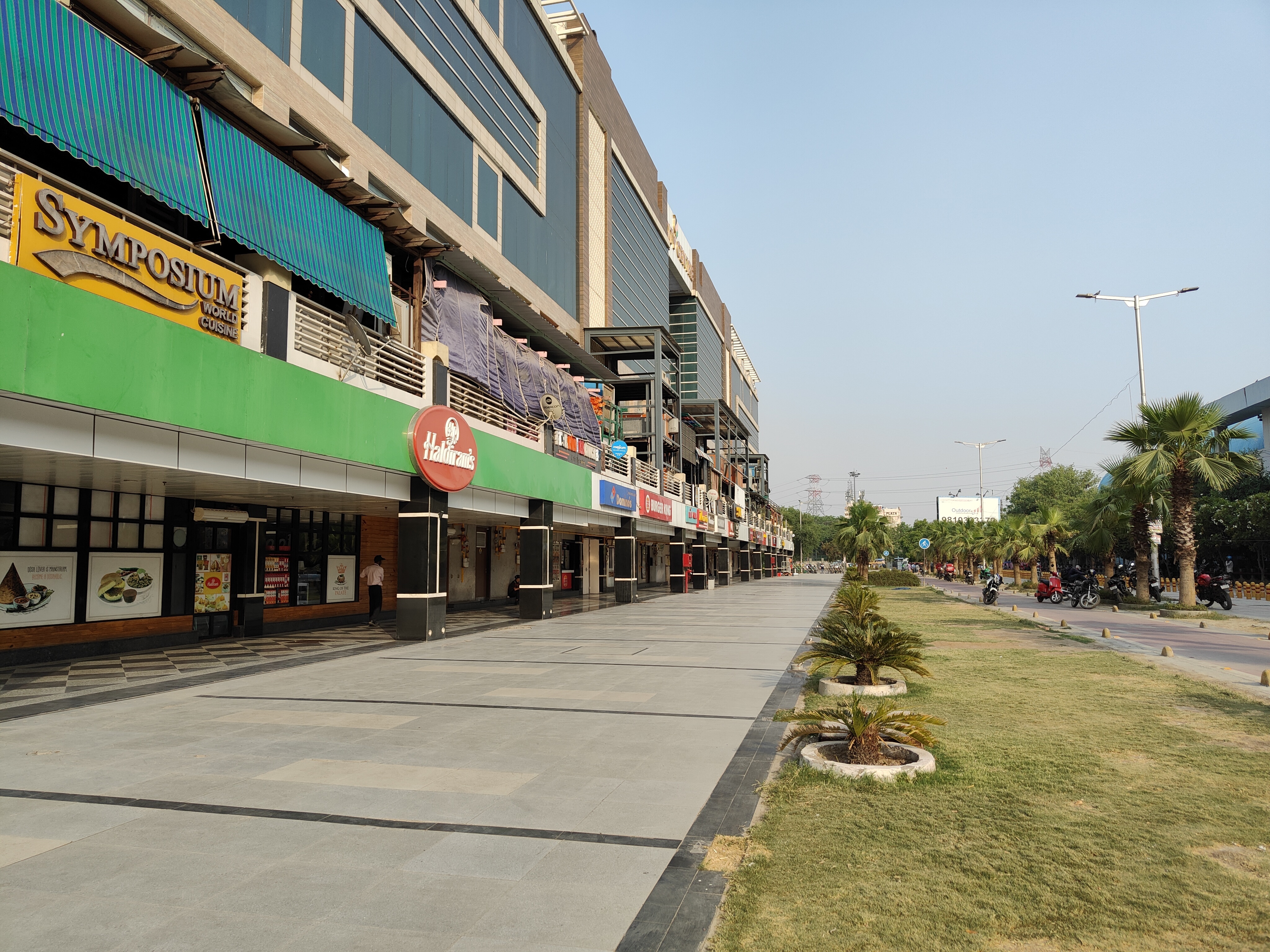 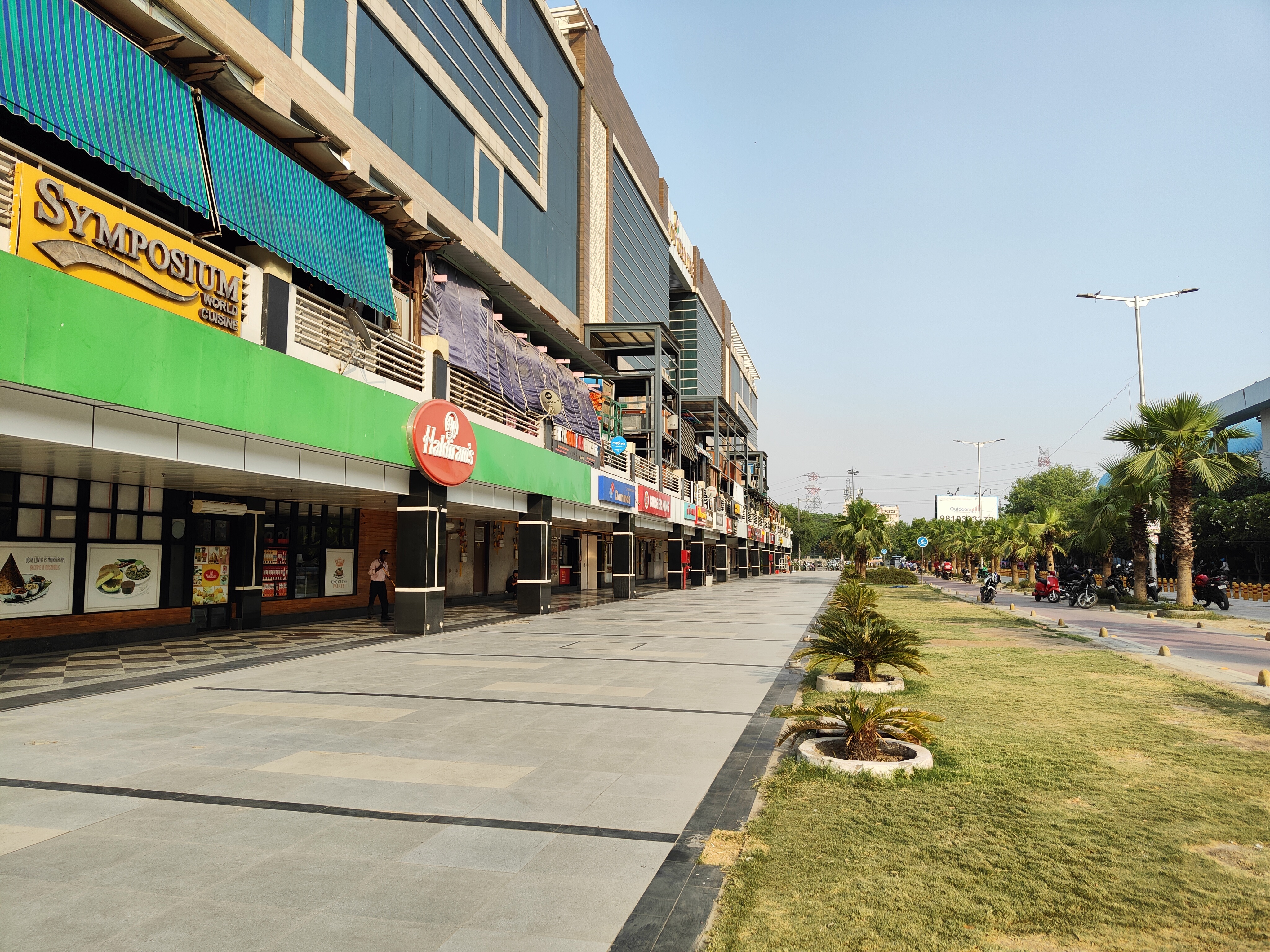 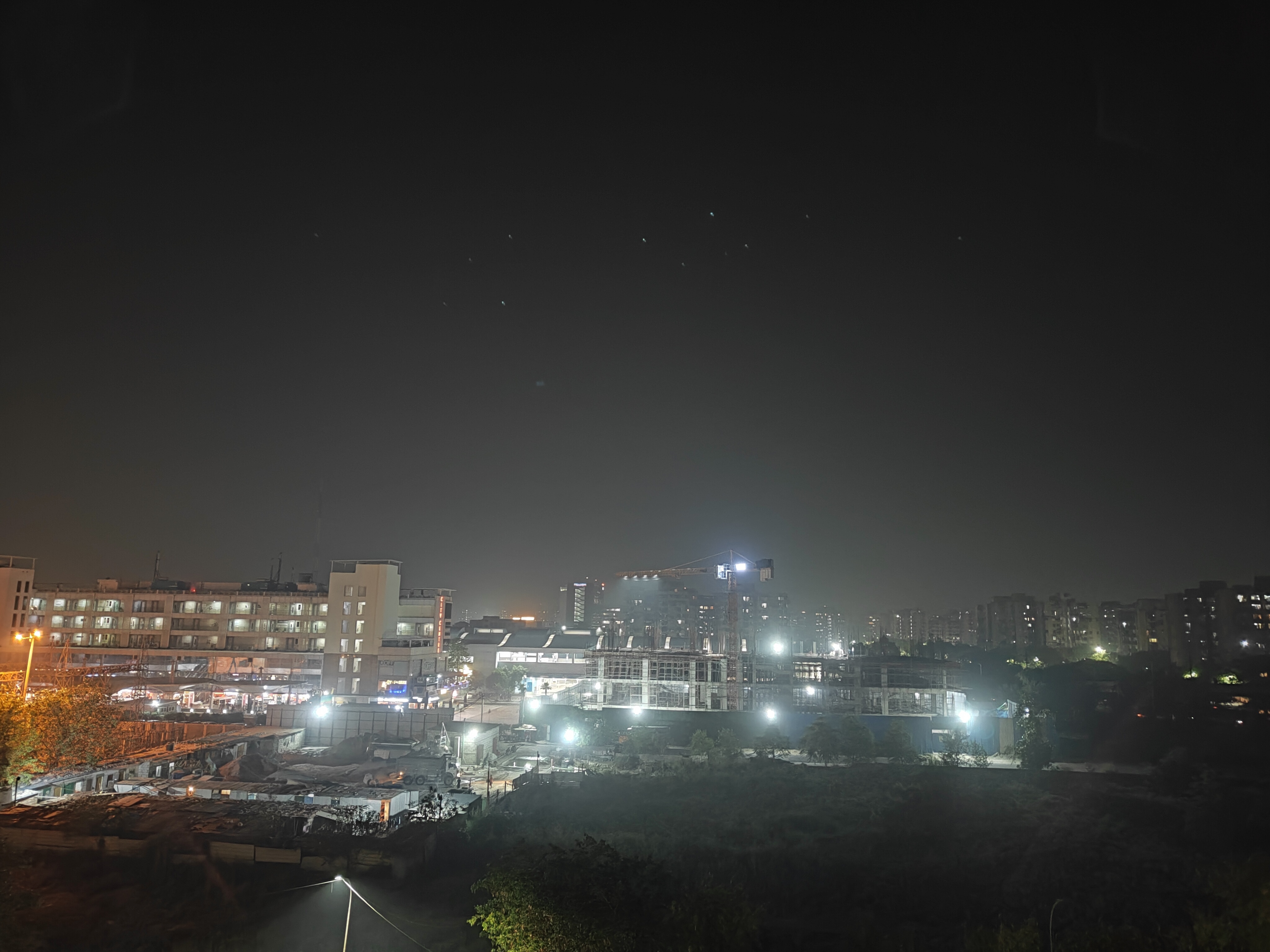 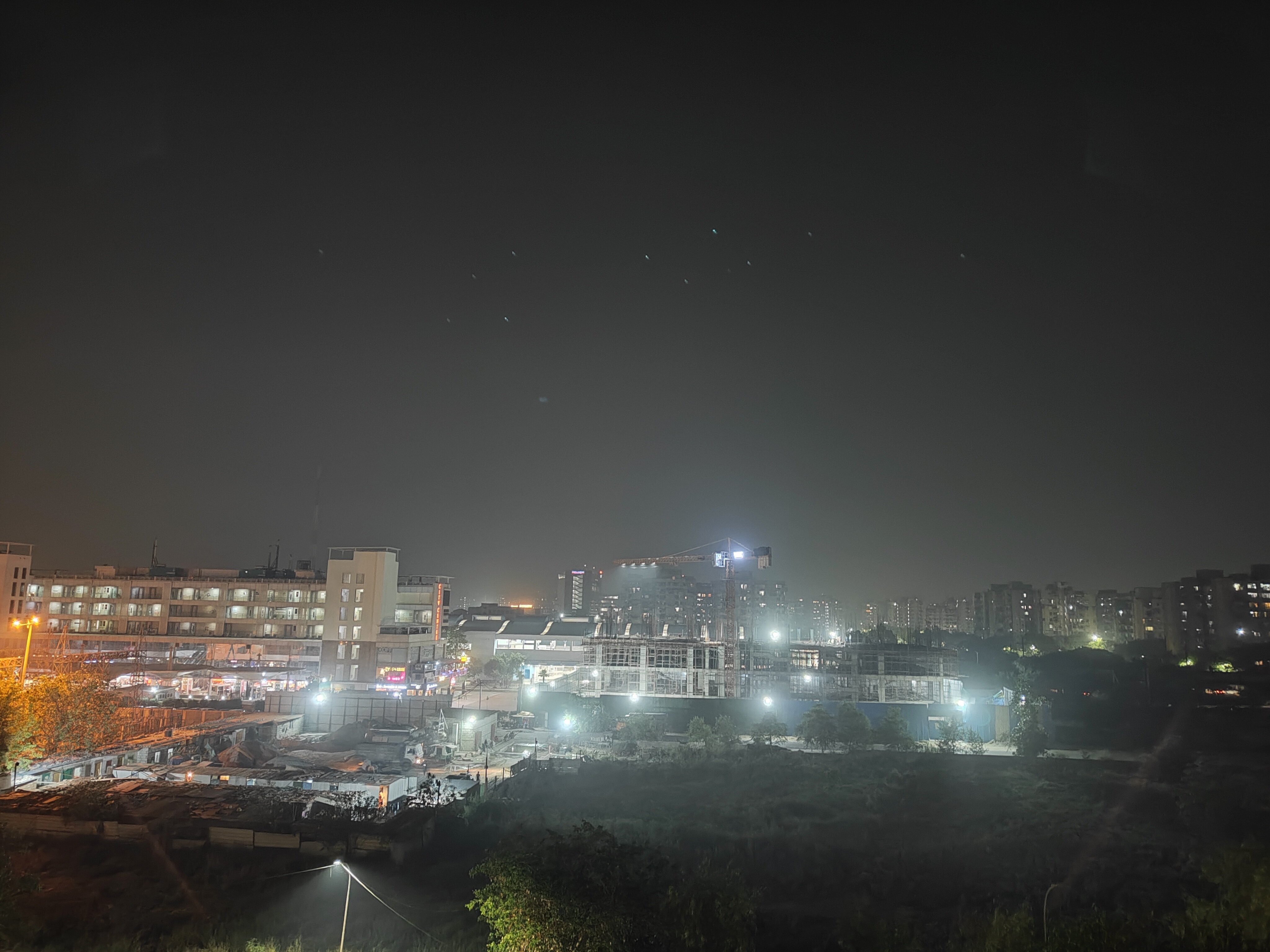 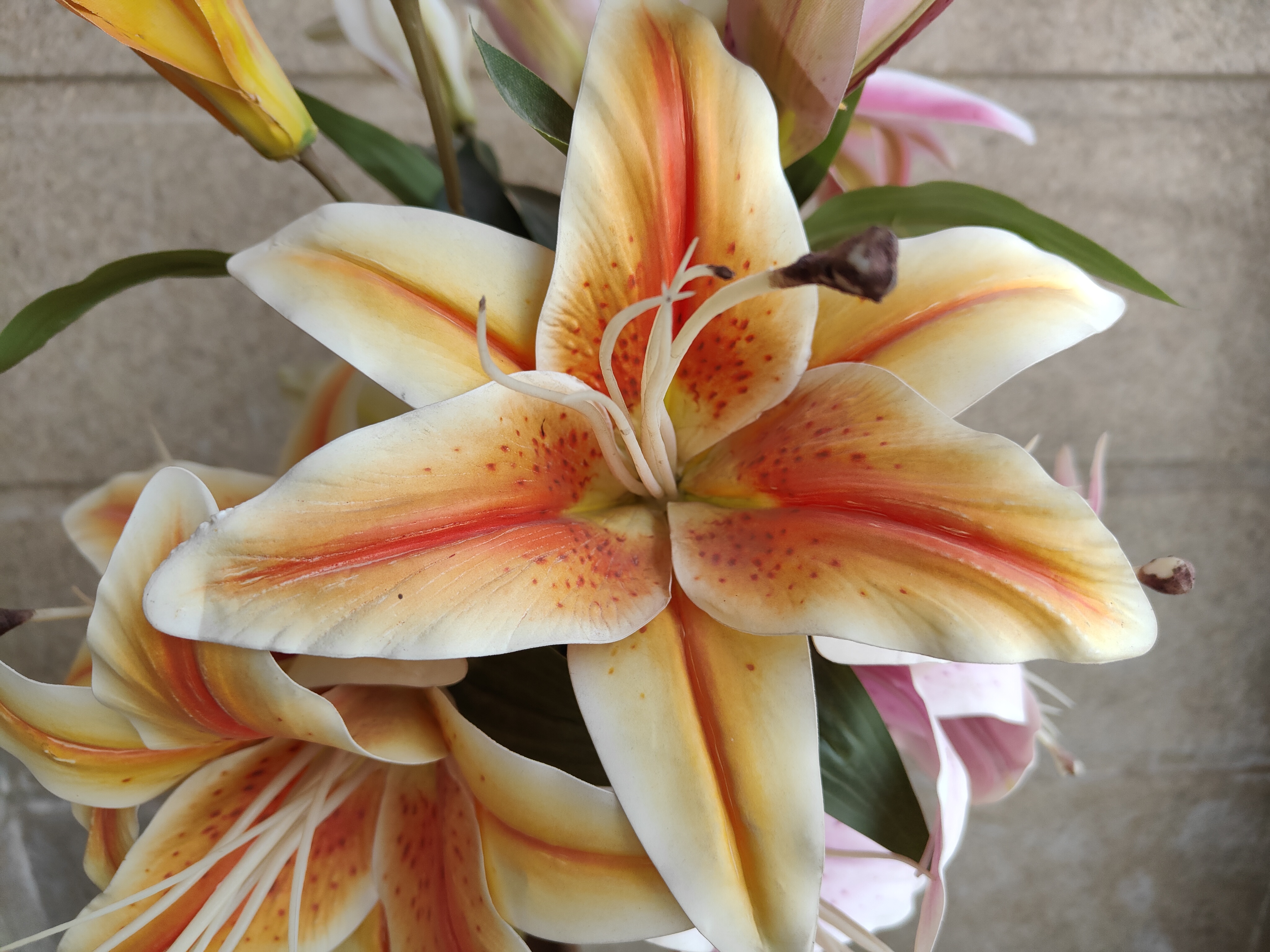 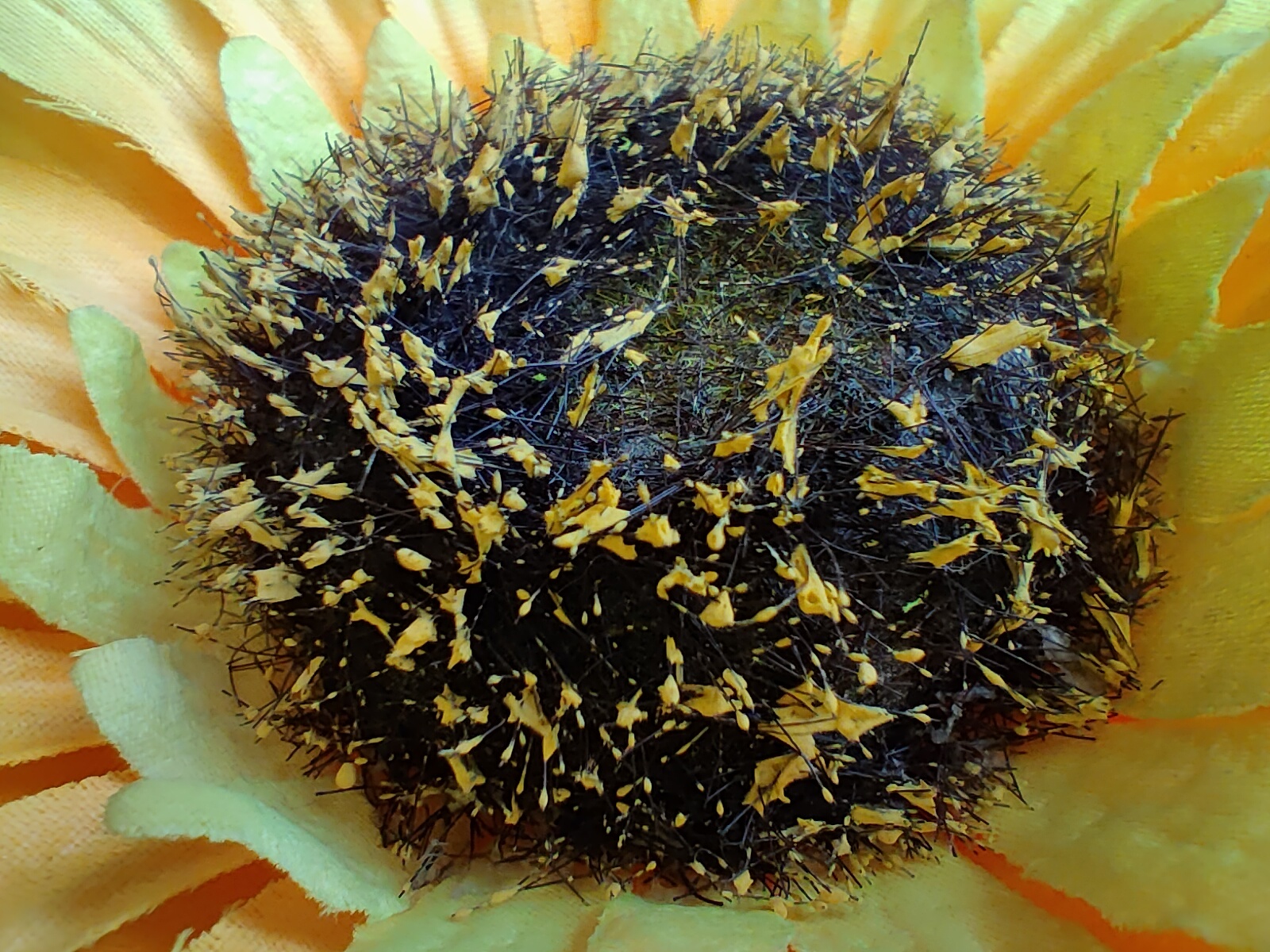 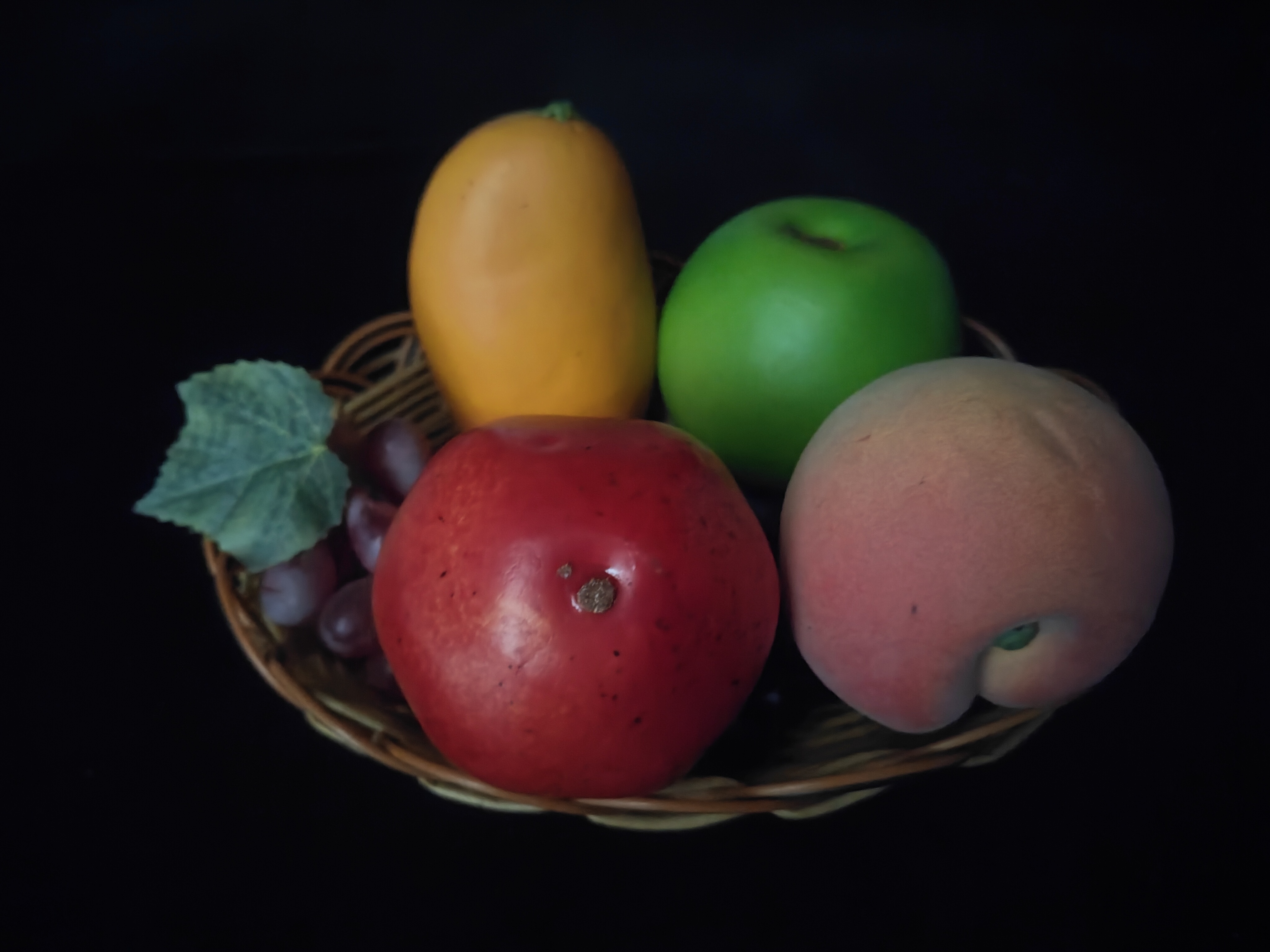 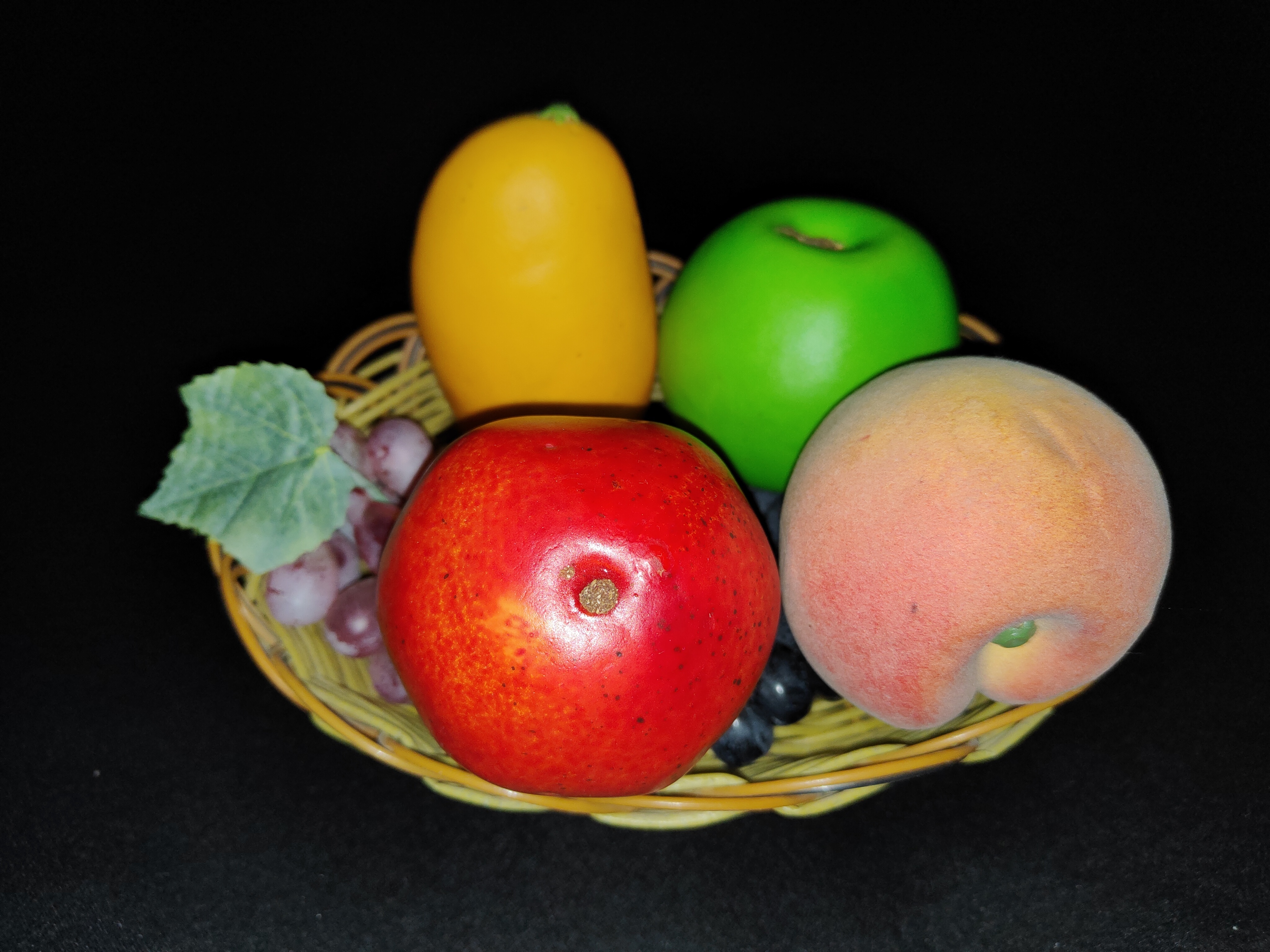 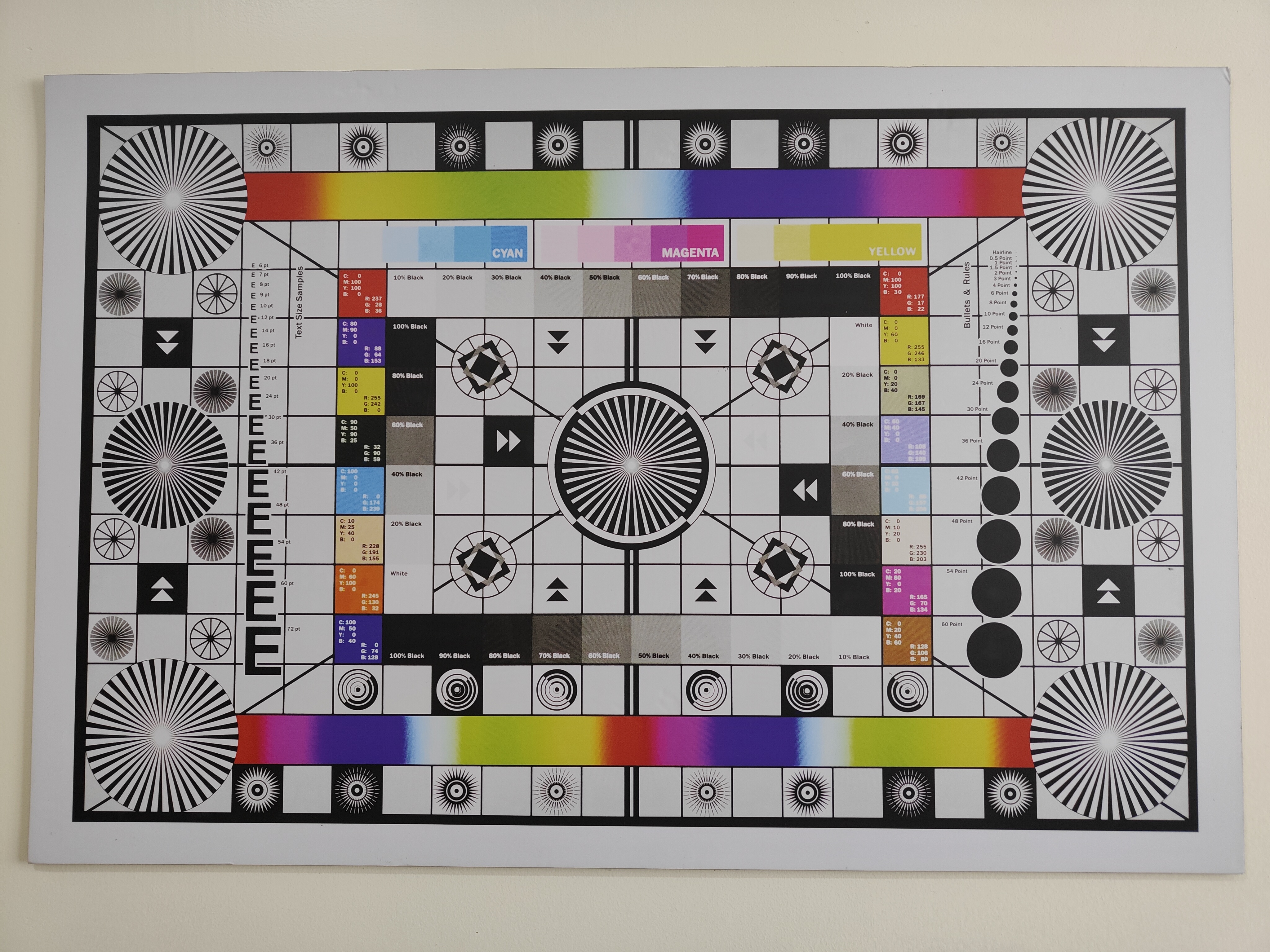 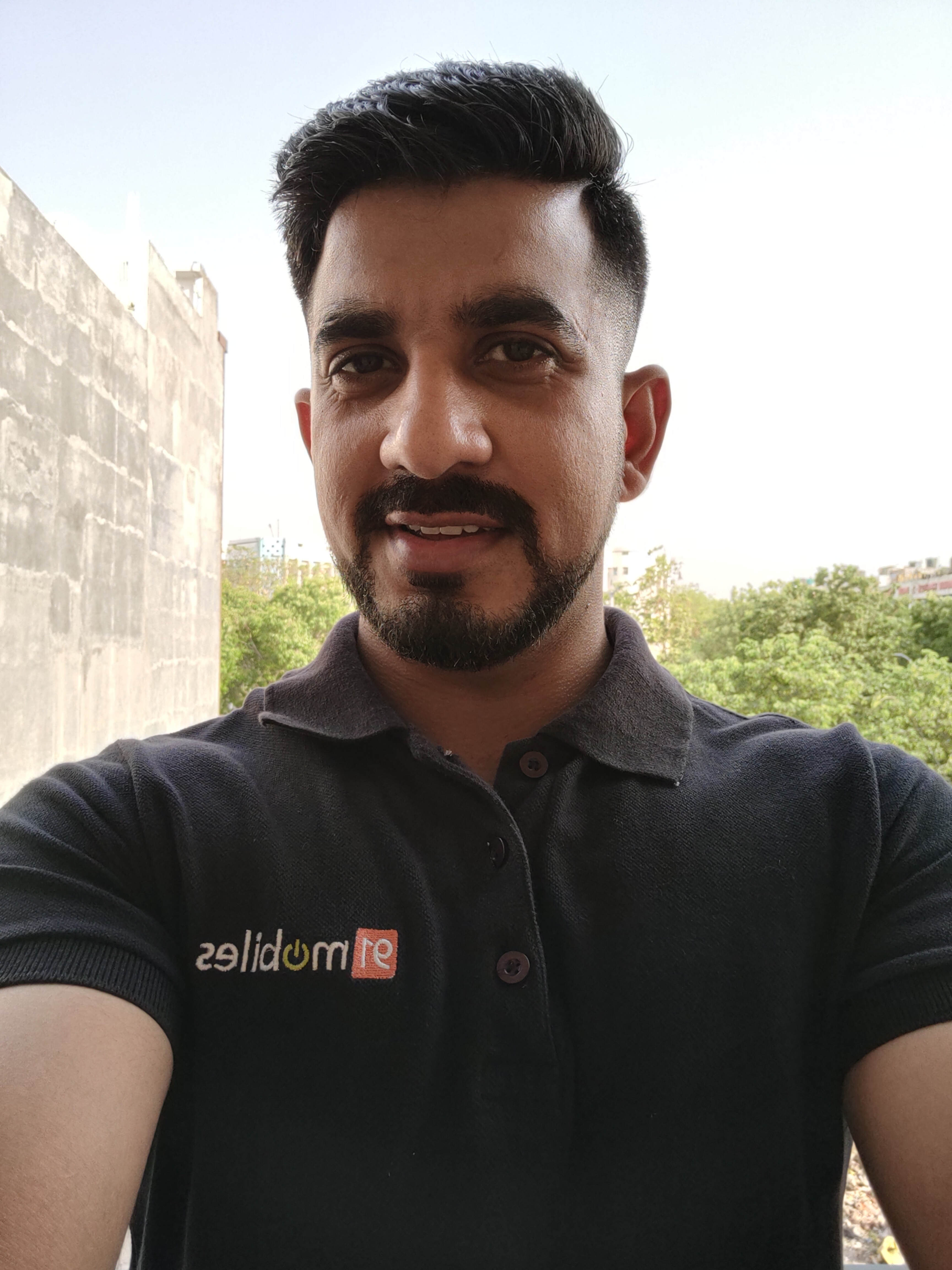 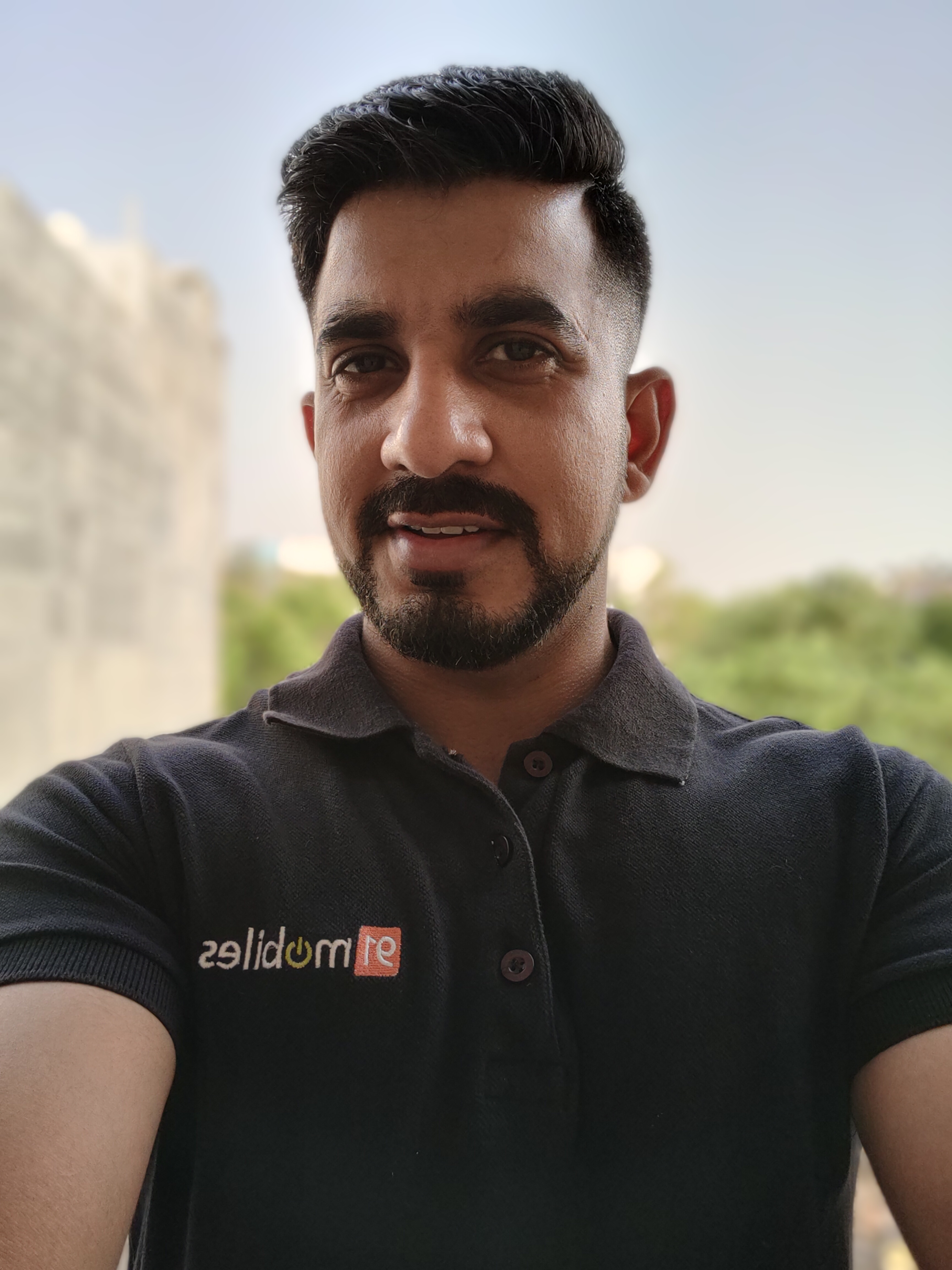 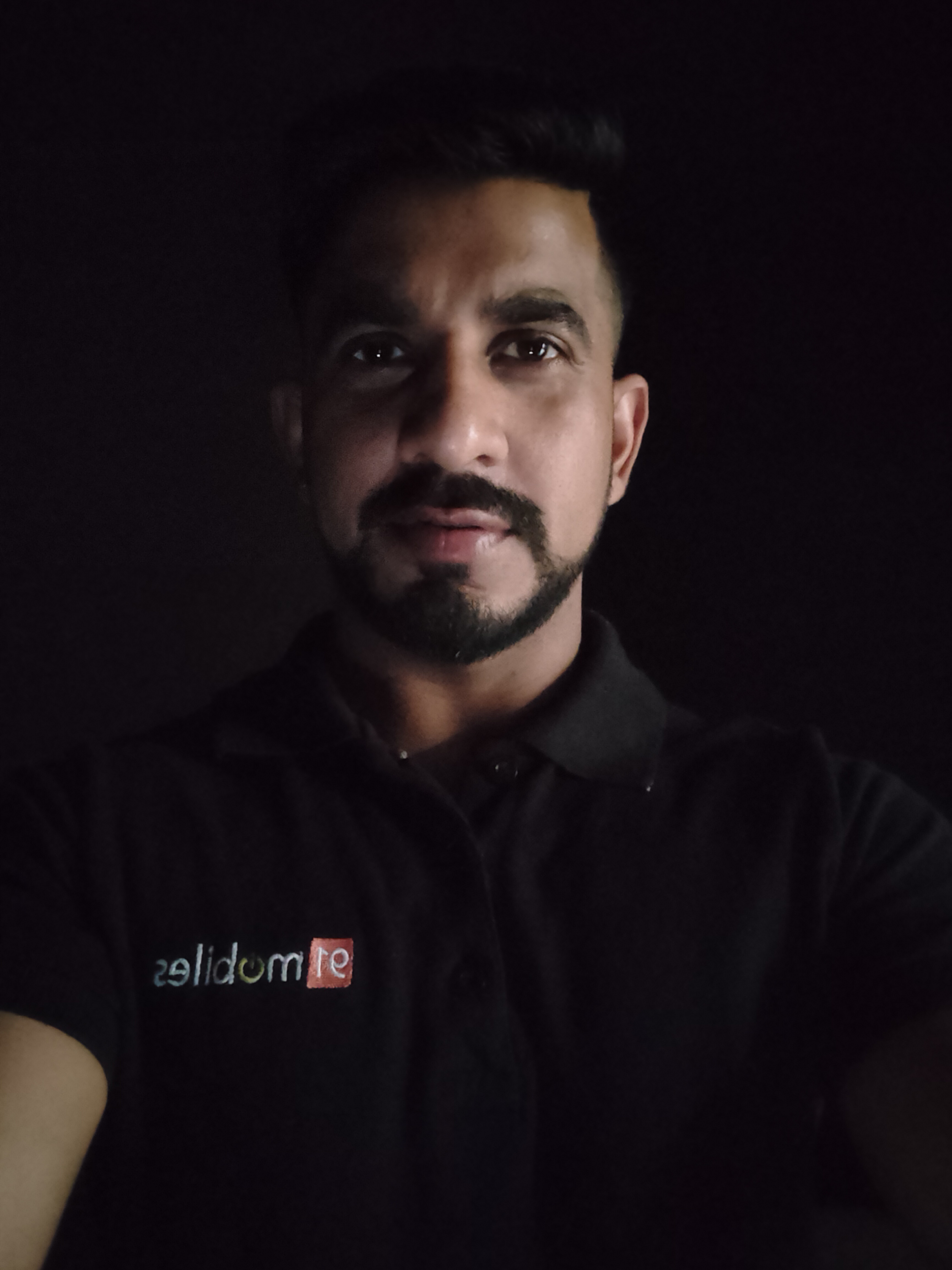 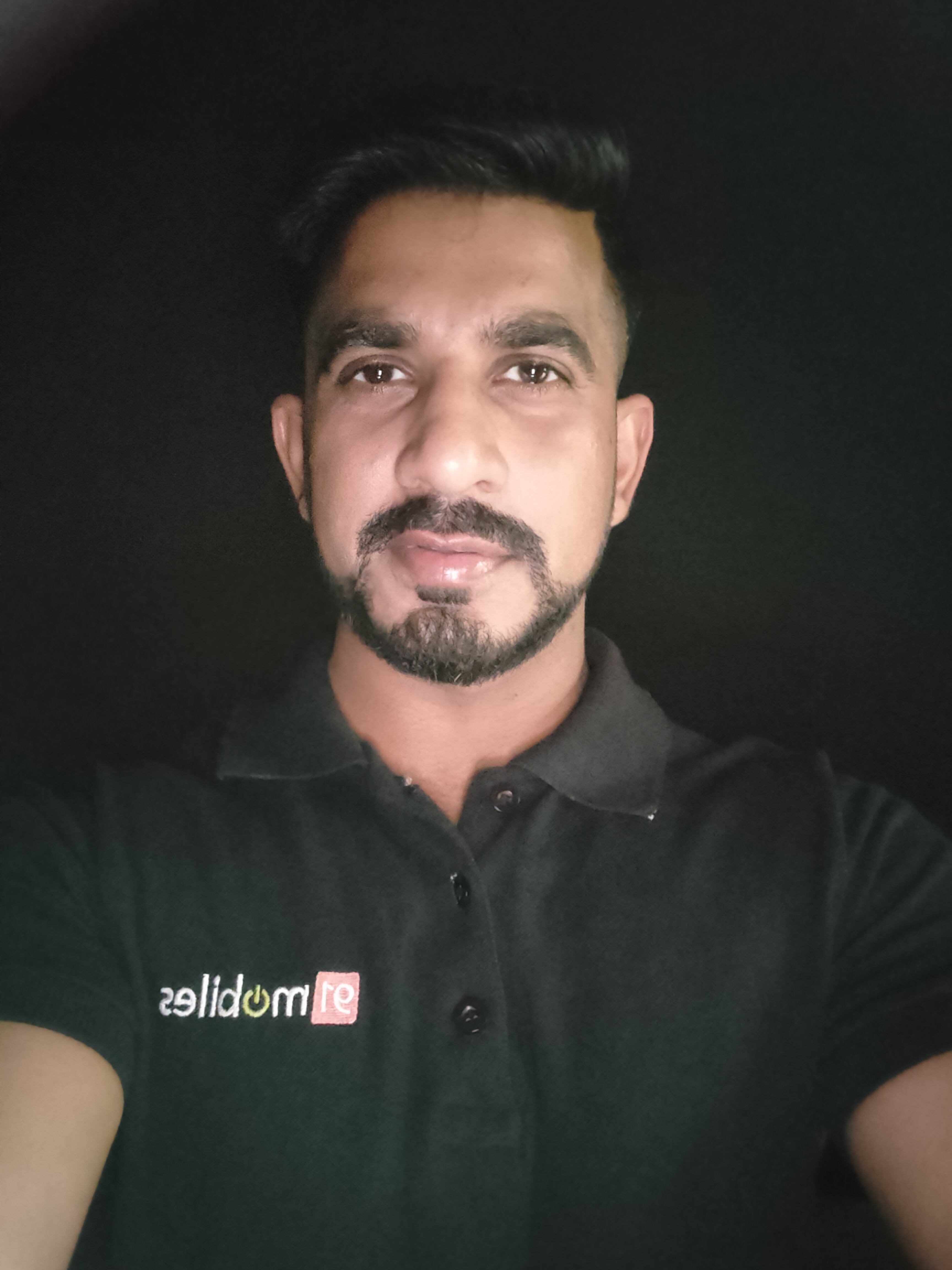