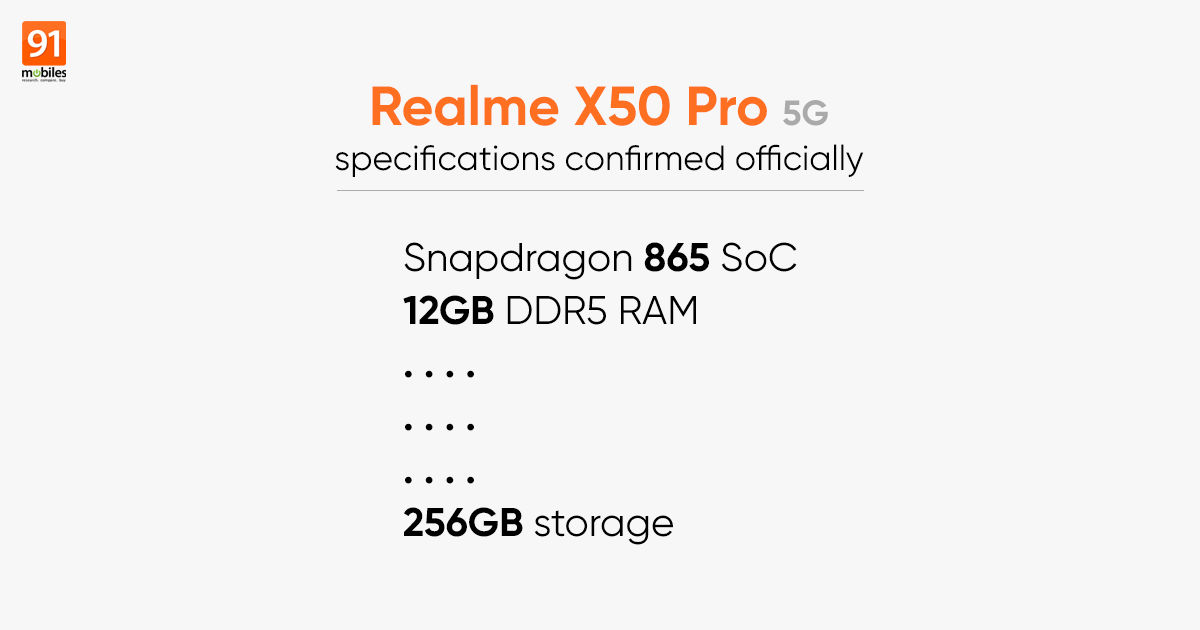 “The Realme X50 Pro 5G is set to be the company’s global flagship phone and will be launched at MWC 2020.”

Realme is all set for its first-ever presentation at the upcoming Mobile World Congress, 2020. The company has already confirmed that it will be launching its flagship 5G smartphone at MWC 2020, and reports have suggested that the device in question is going to be the Realme X50 Pro 5G. A new post on Weibo by Realme vice-president and president of global marketing, Xu Qi Chase, has revealed key specifications of the Realme X50 Pro 5G.

According to Chase’s post, the Realme X50 Pro 5G name has also been confirmed as the official name of the upcoming device. Realme X50 Pro specifications will include Qualcomm’s new generation Snapdragon 865 processor, along with 12GB of RAM and 256GB storage. The smartphone will also run on Android 10 with Realme UI 1.0 custom interface on top. However, the image still misses out on details regrading the camera specs, display size and battery capacity. 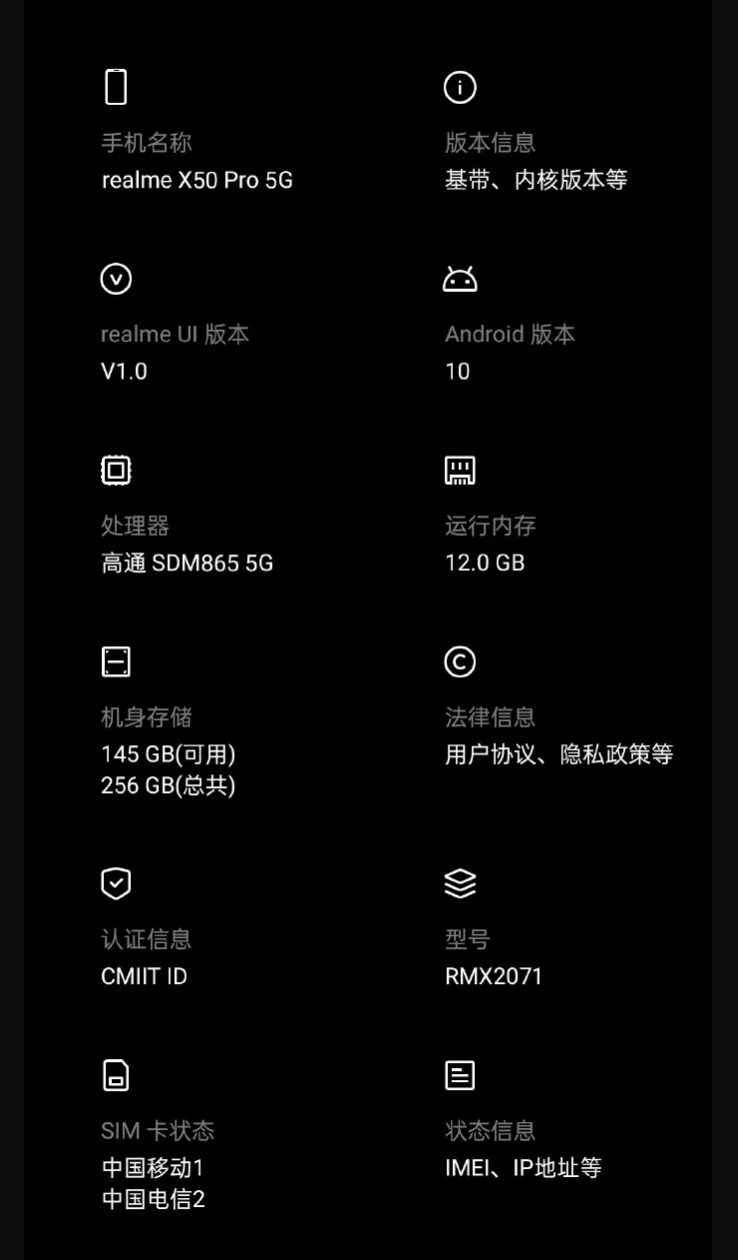 It is interesting to note that Realme’s key pitch at MWC 2020 is to be the ‘5G populariser’ which hints at the fact that the Realme X50 Pro will be an affordable 5G smartphone. Realme, along with fellow companies such as Xiaomi, OPPO and others are expected to be first movers in the mainstream, mid-range 5G smartphone space. While Realme’s key market has so far been China and India, the company has specified that the upcoming Realme X50 Pro 5G is going to be a global device, which suggests that it may launch in European and other markets as well.

The Realme X50 Pro is expect to look similar to the Realme X50, which means you can expect the phone to come with a punch-hole display and quad camera setup. Realme could be using the new 64MP Sony IMX686 sensor that is also expected to be found on the Mi 10. 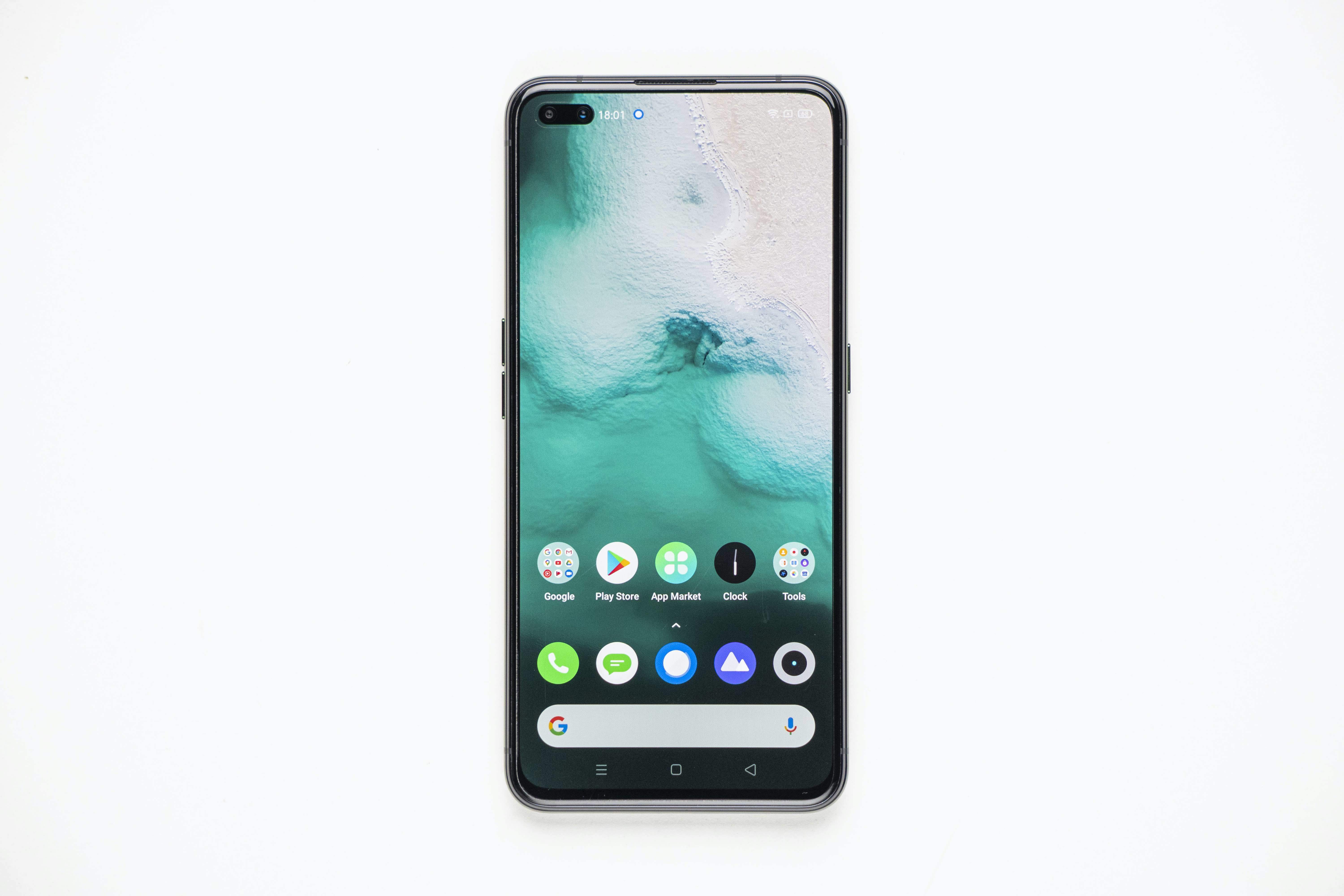 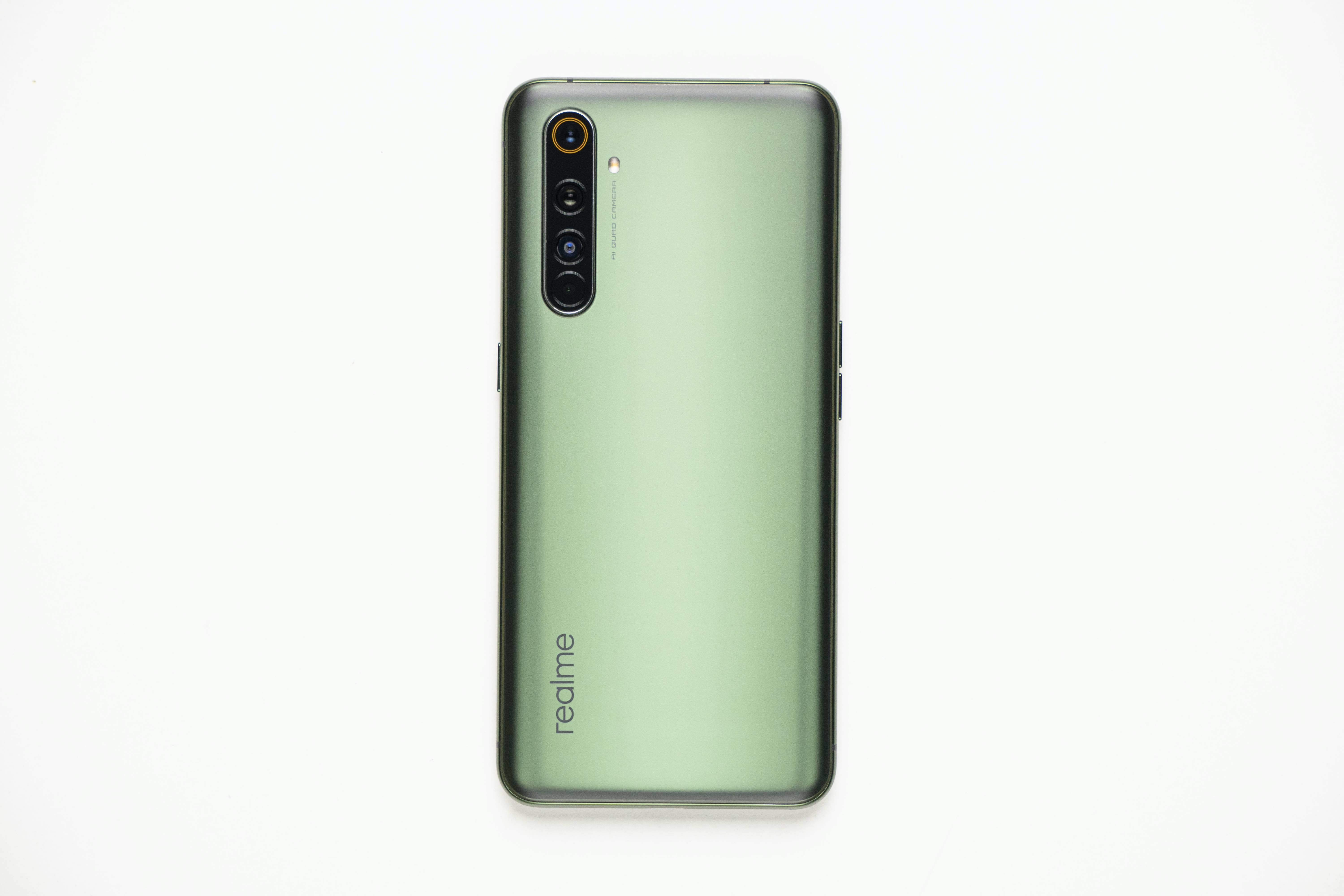 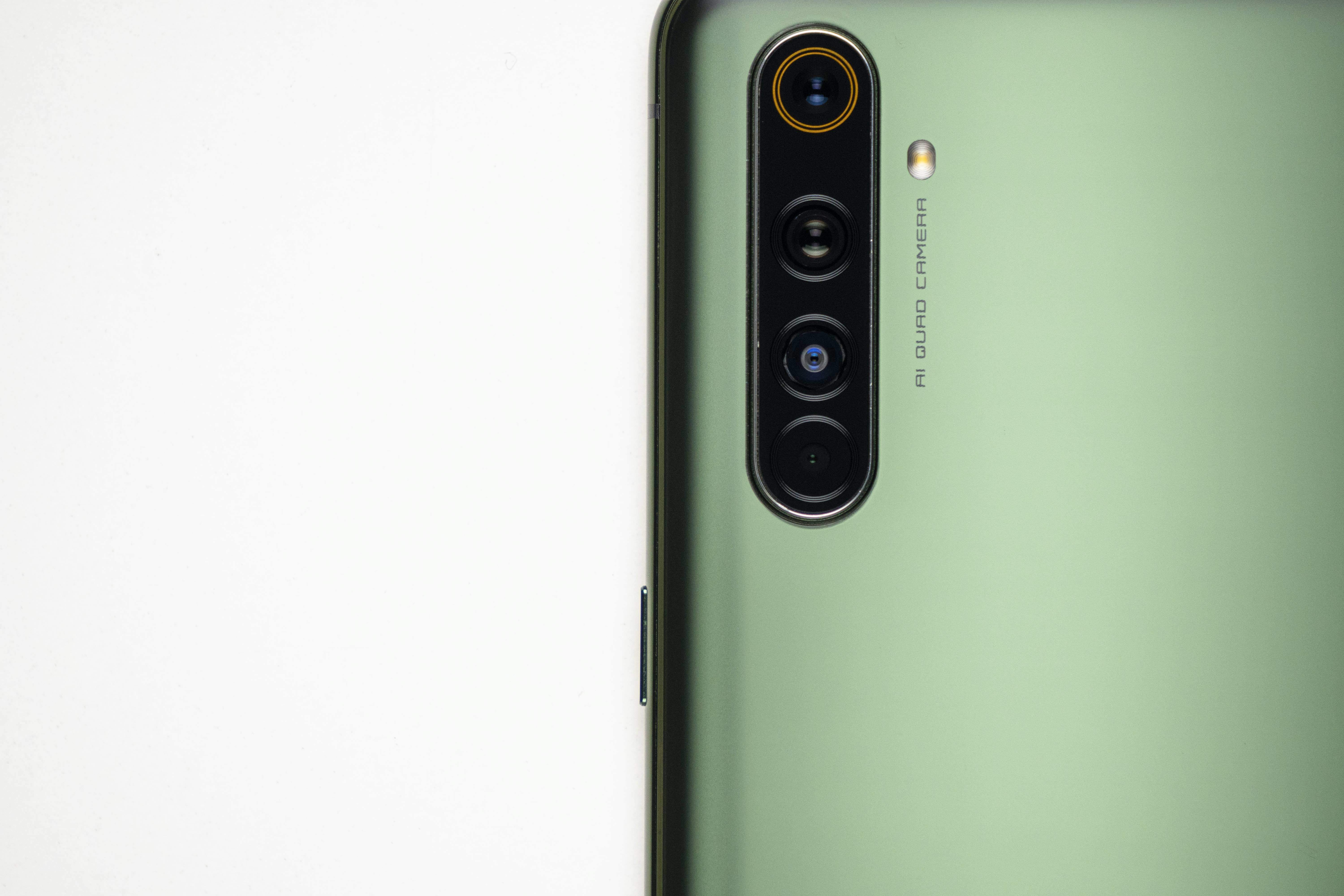 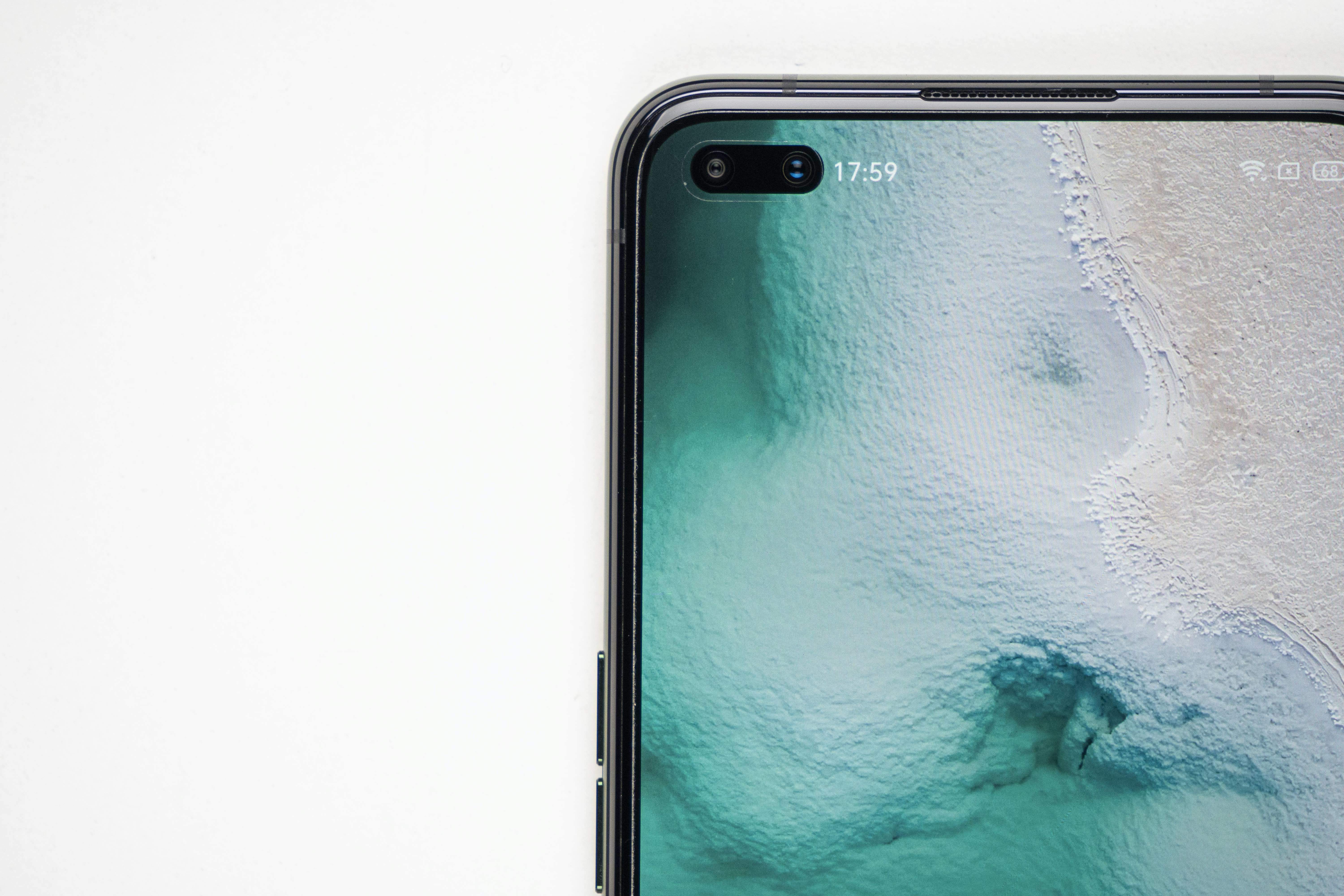 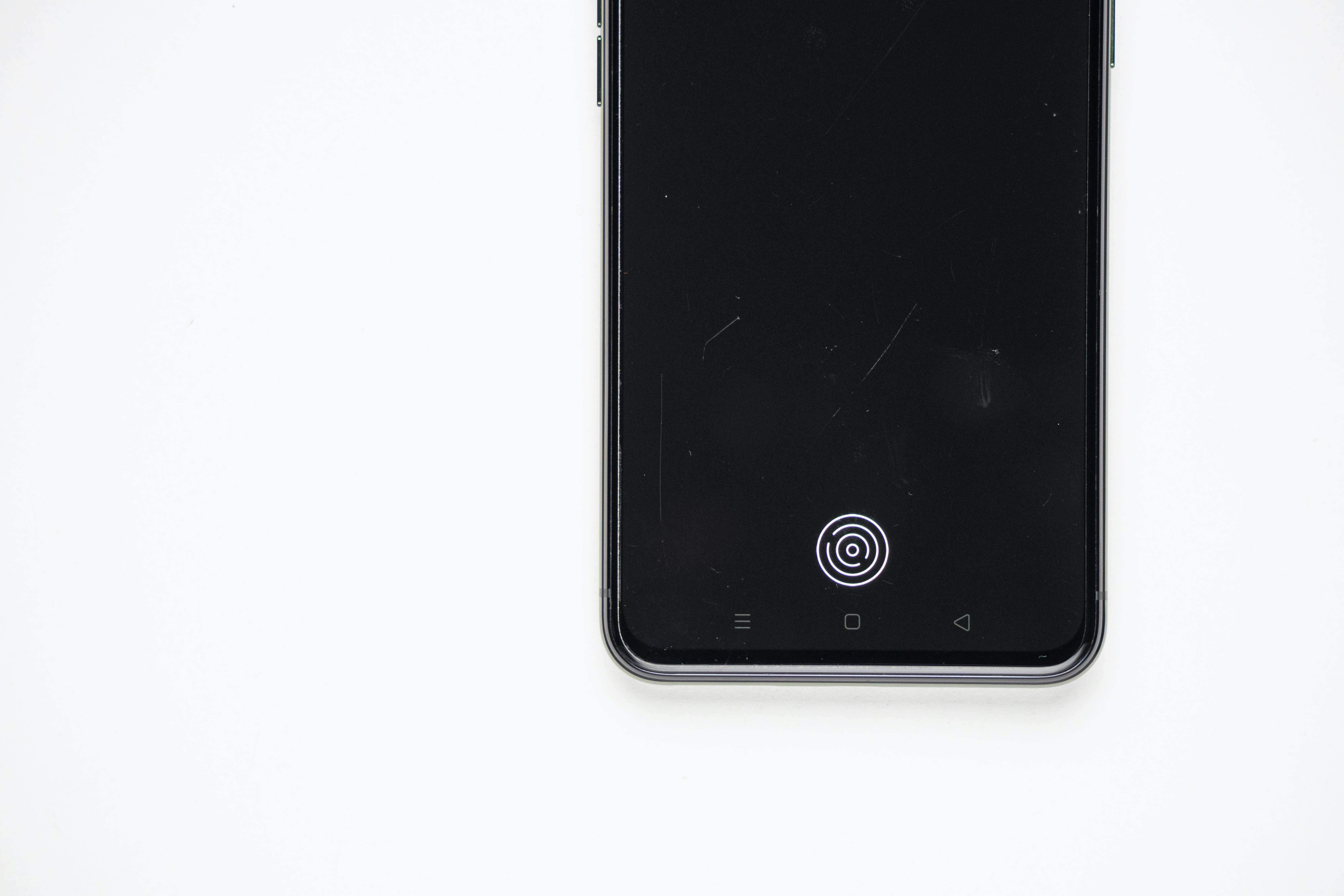 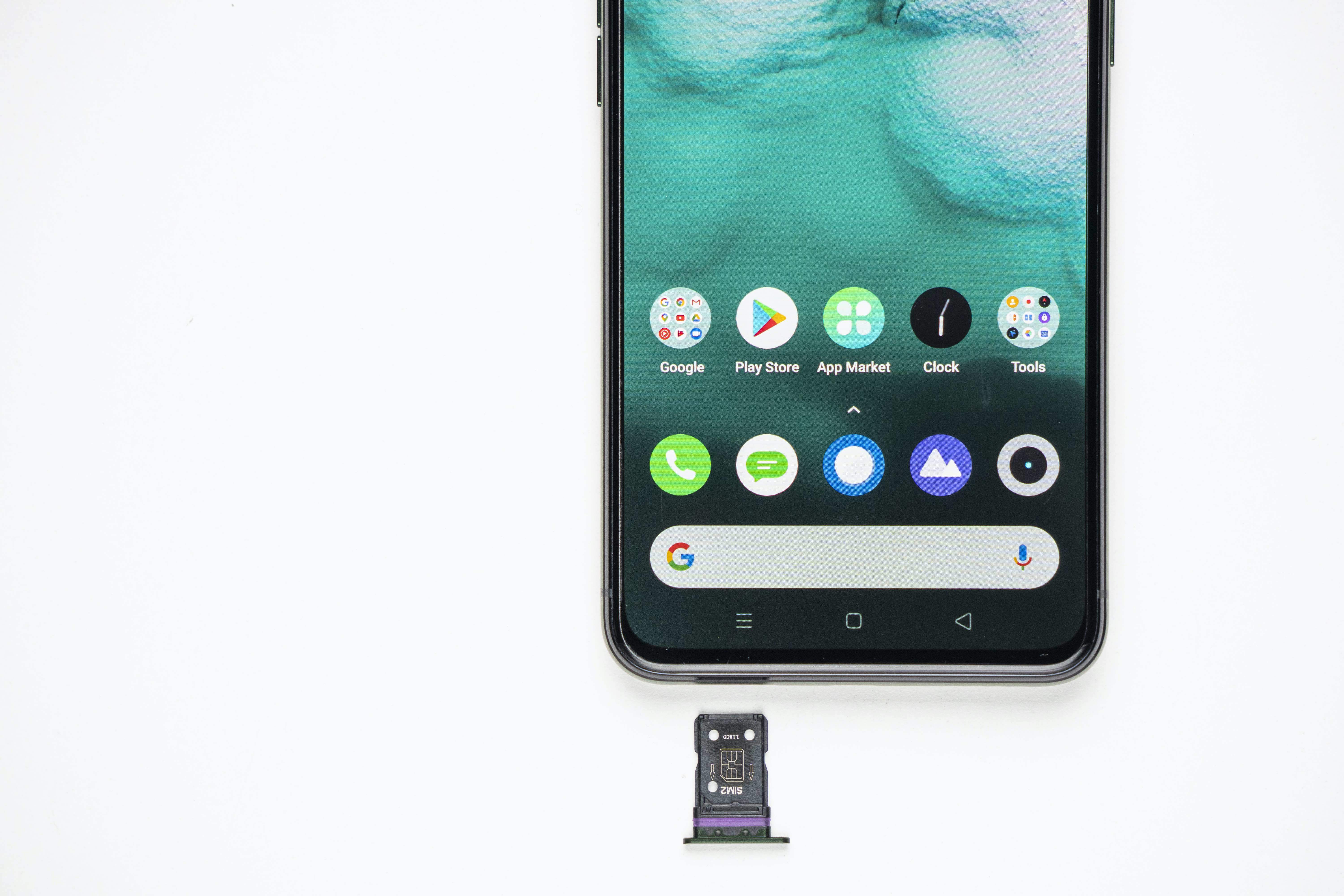 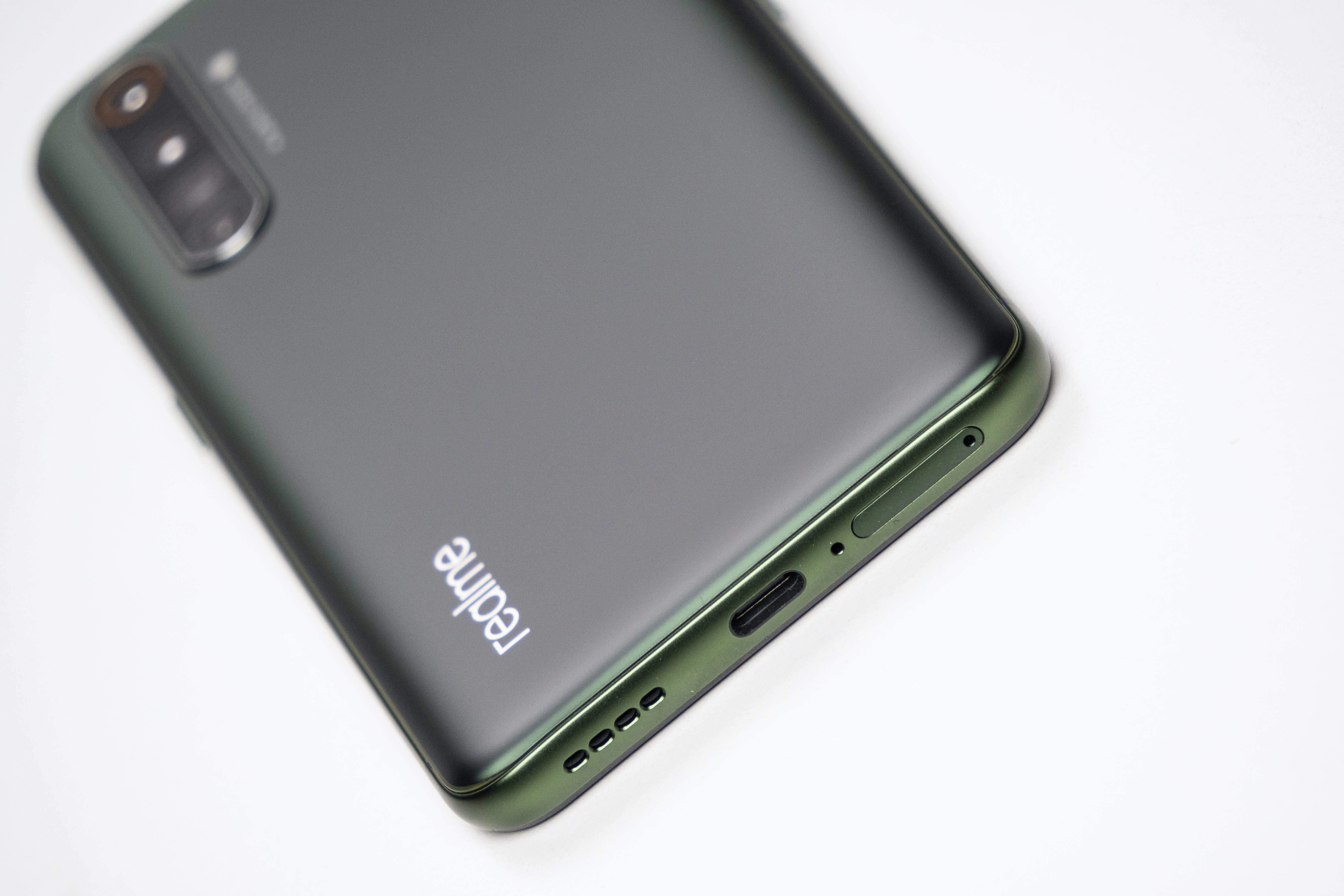 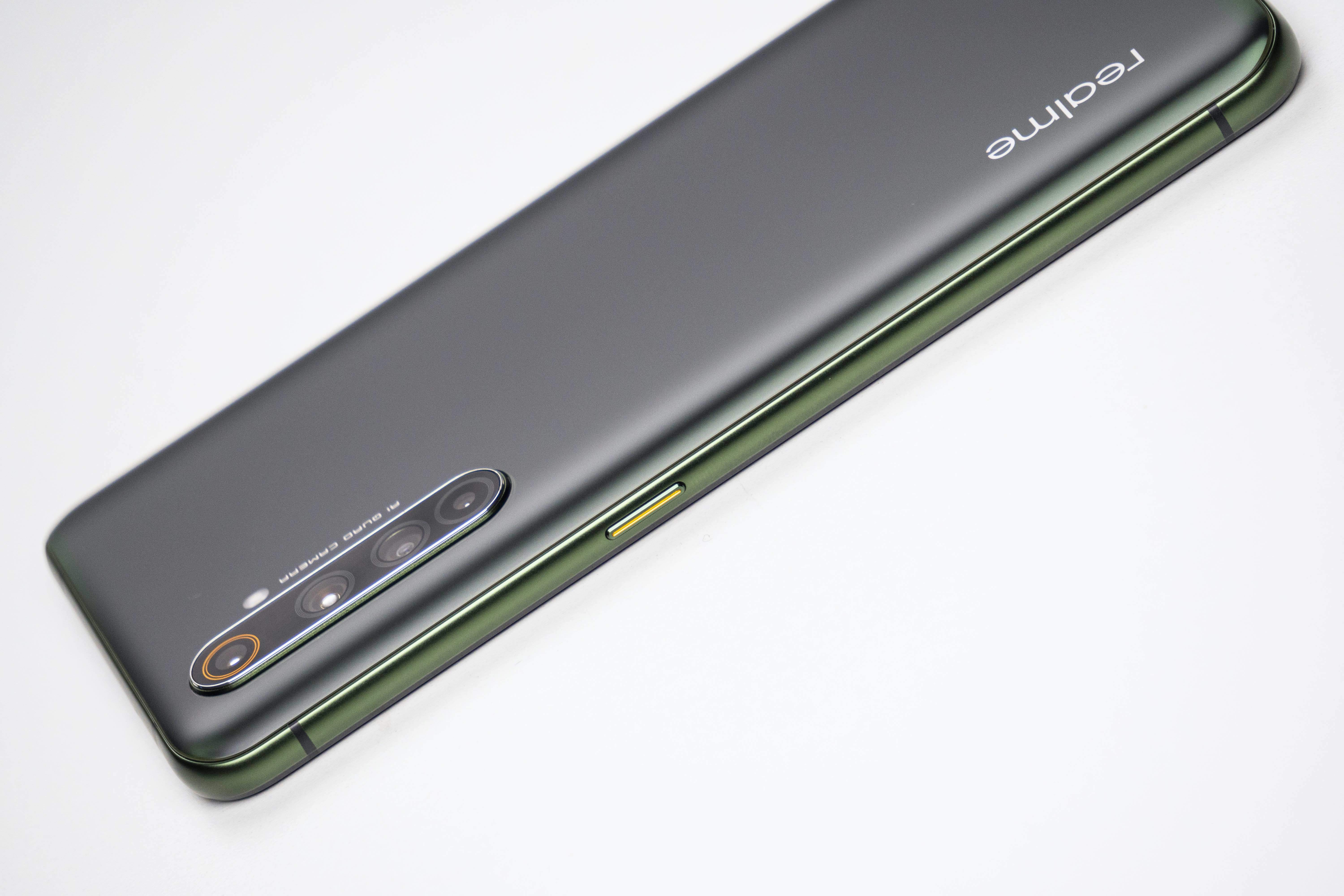 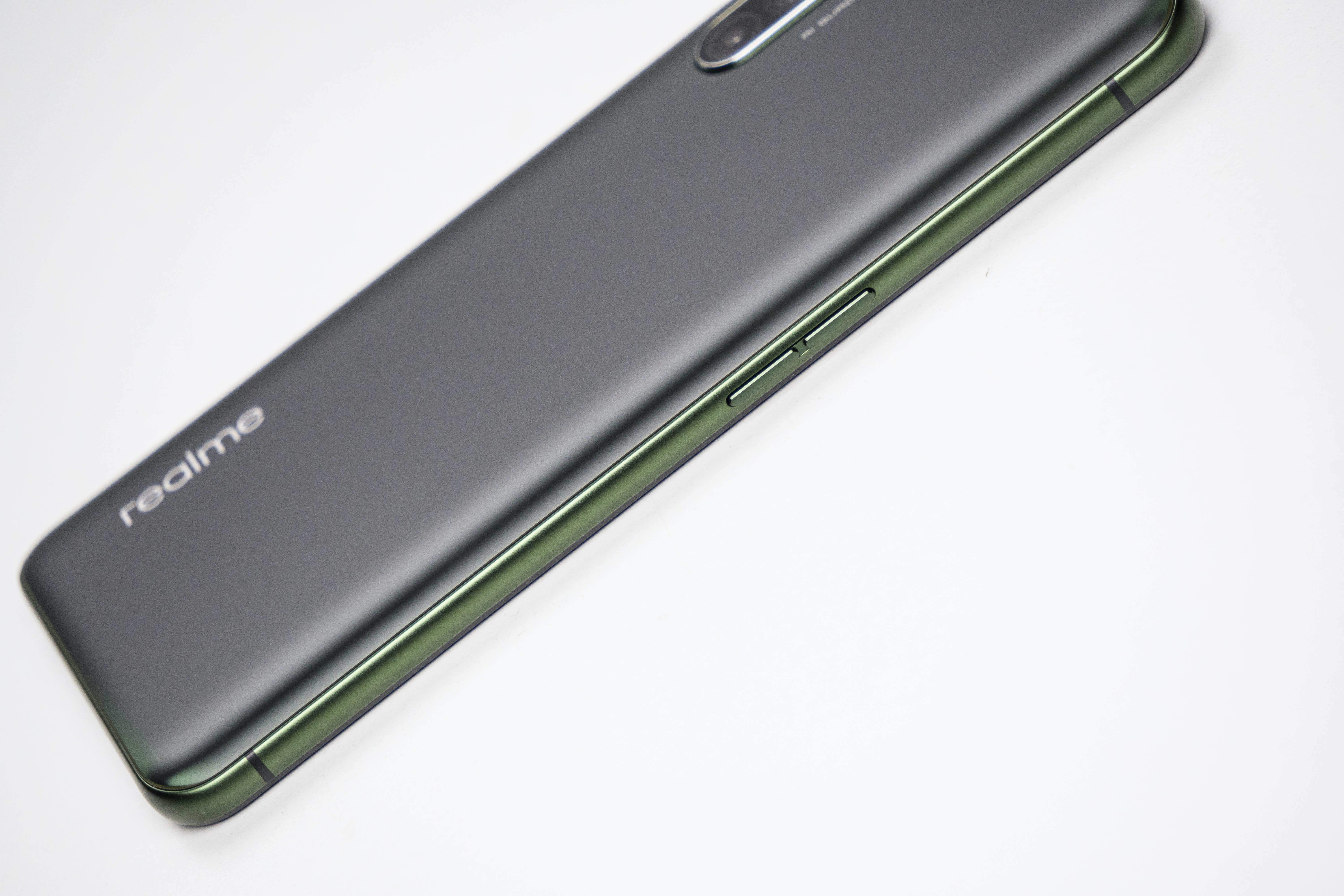 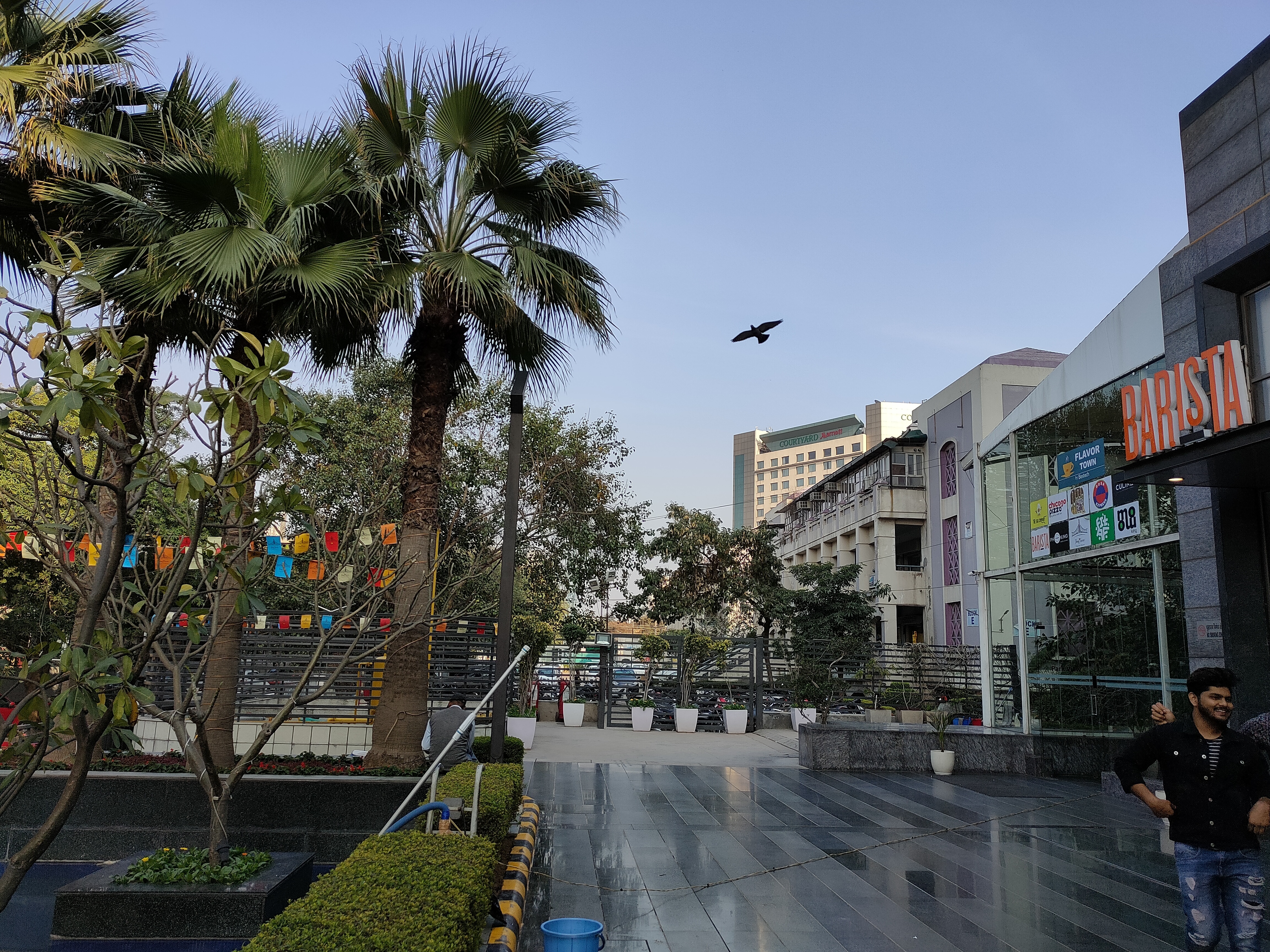 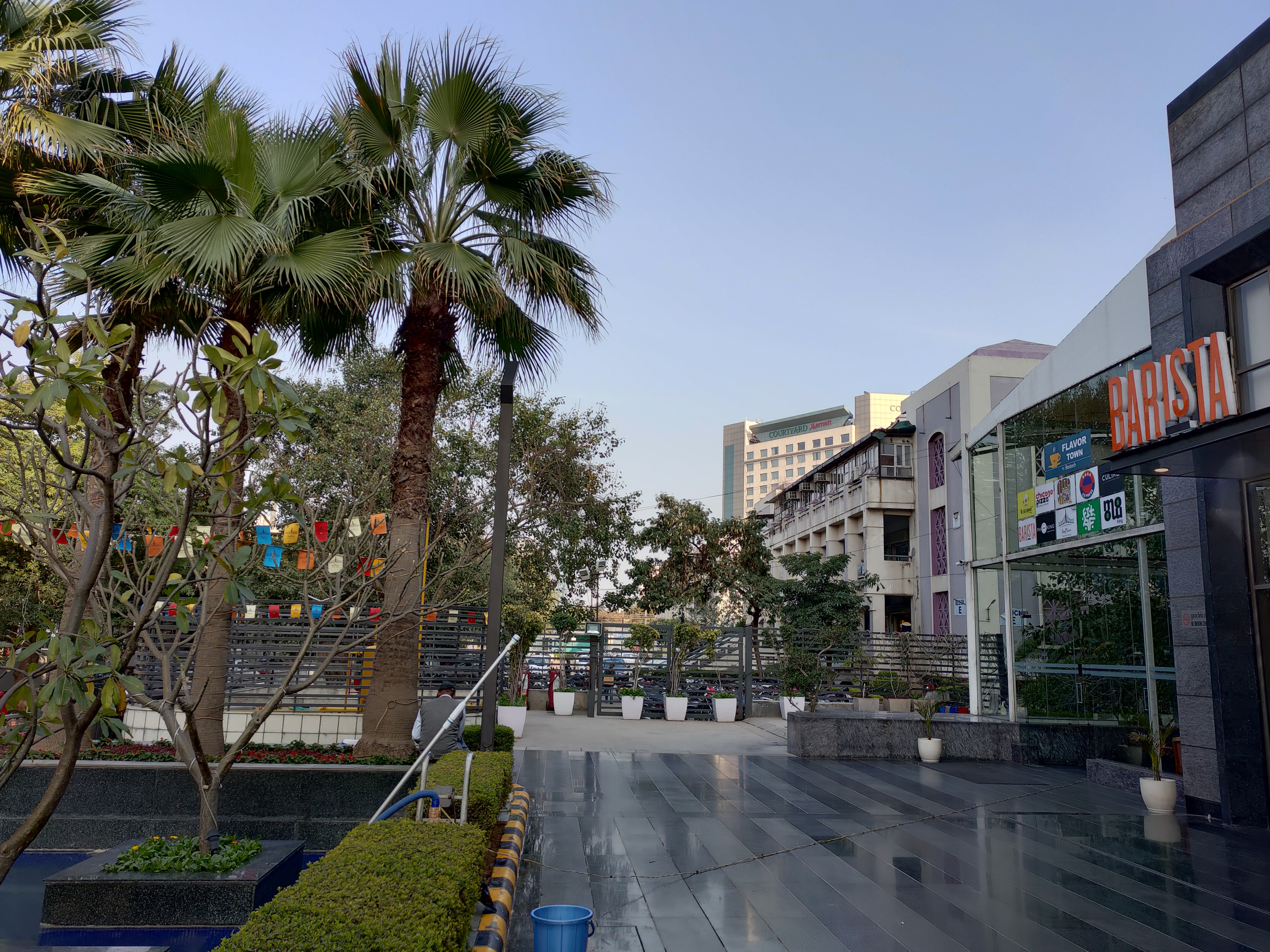 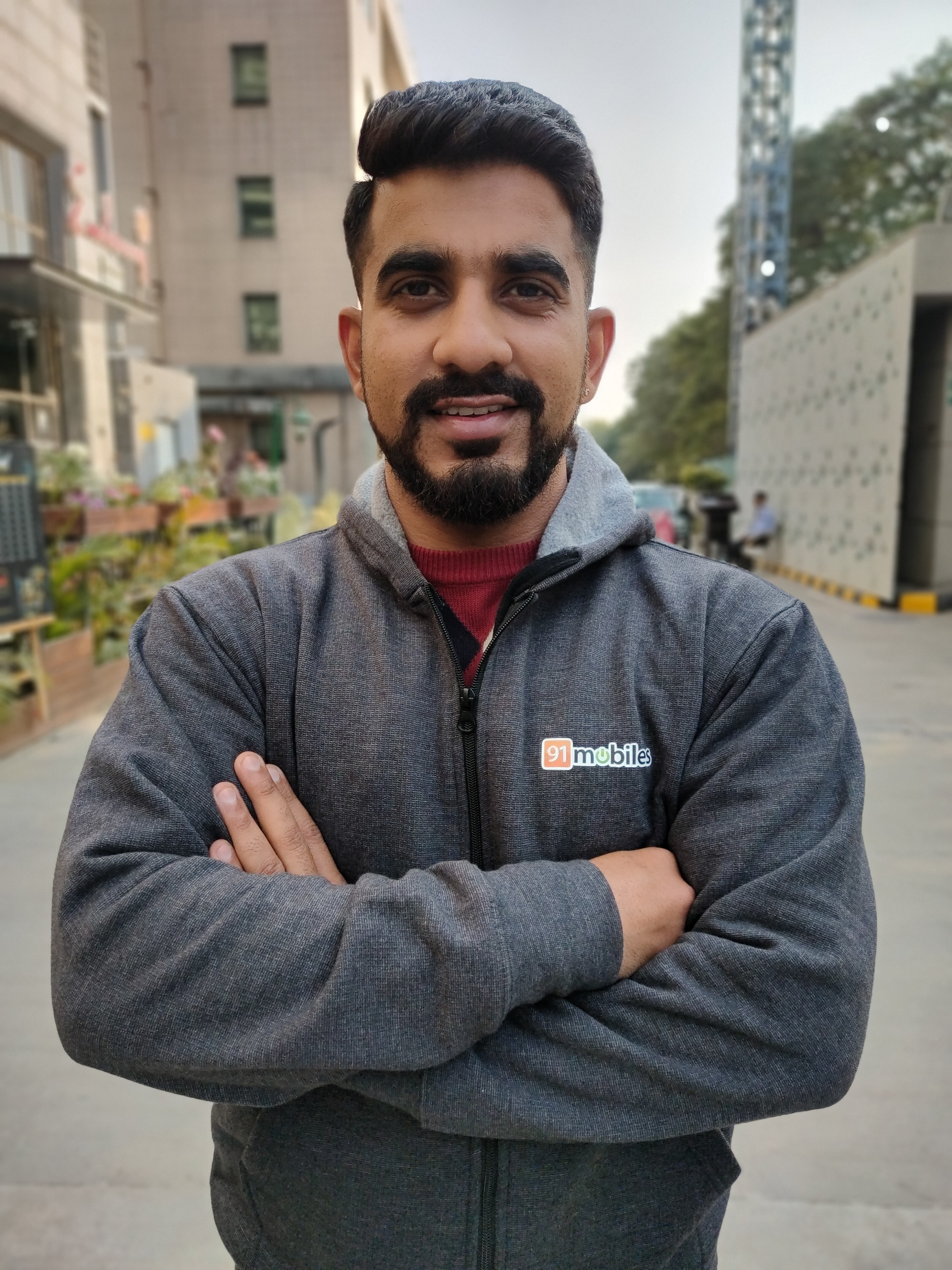 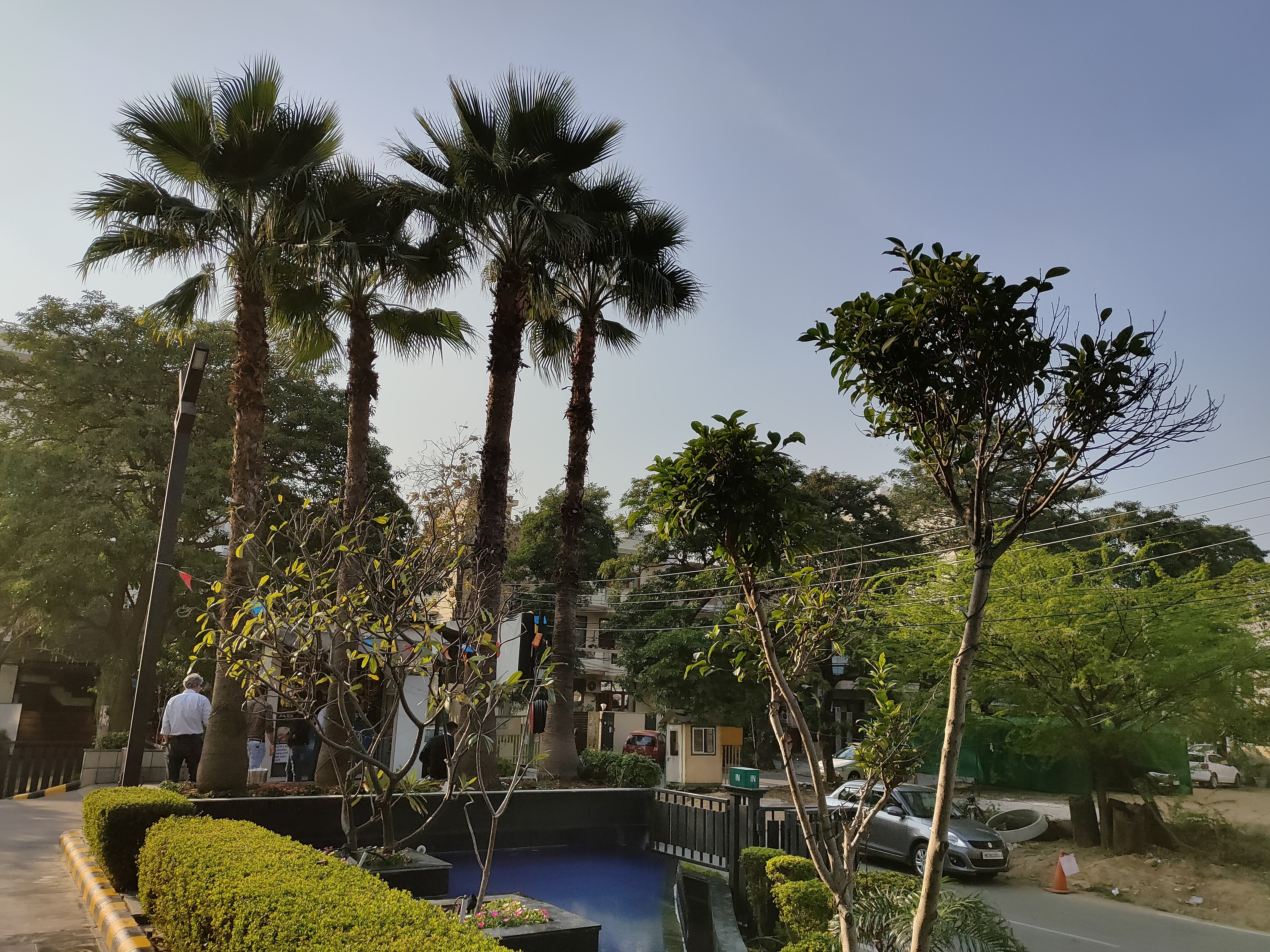 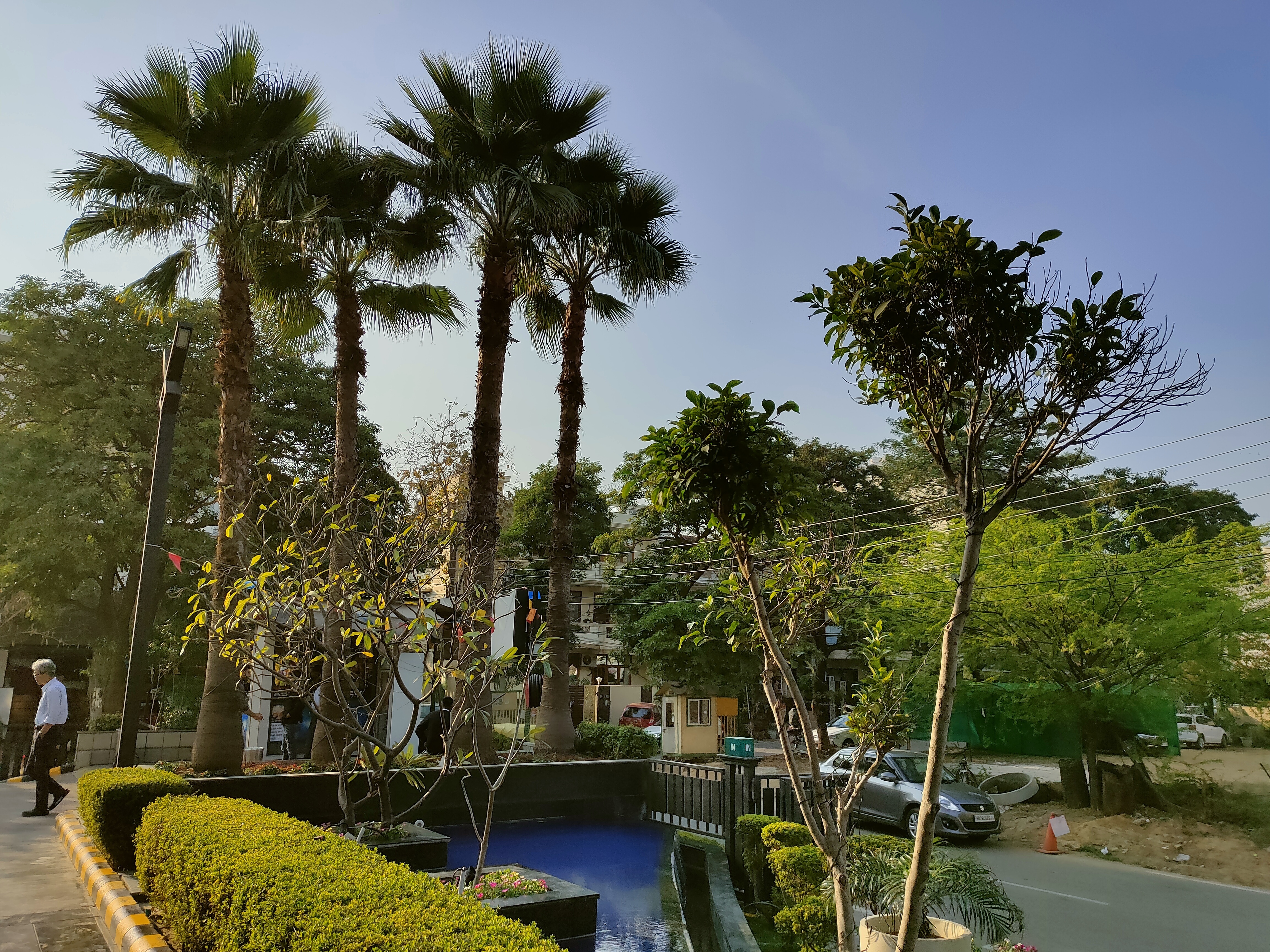 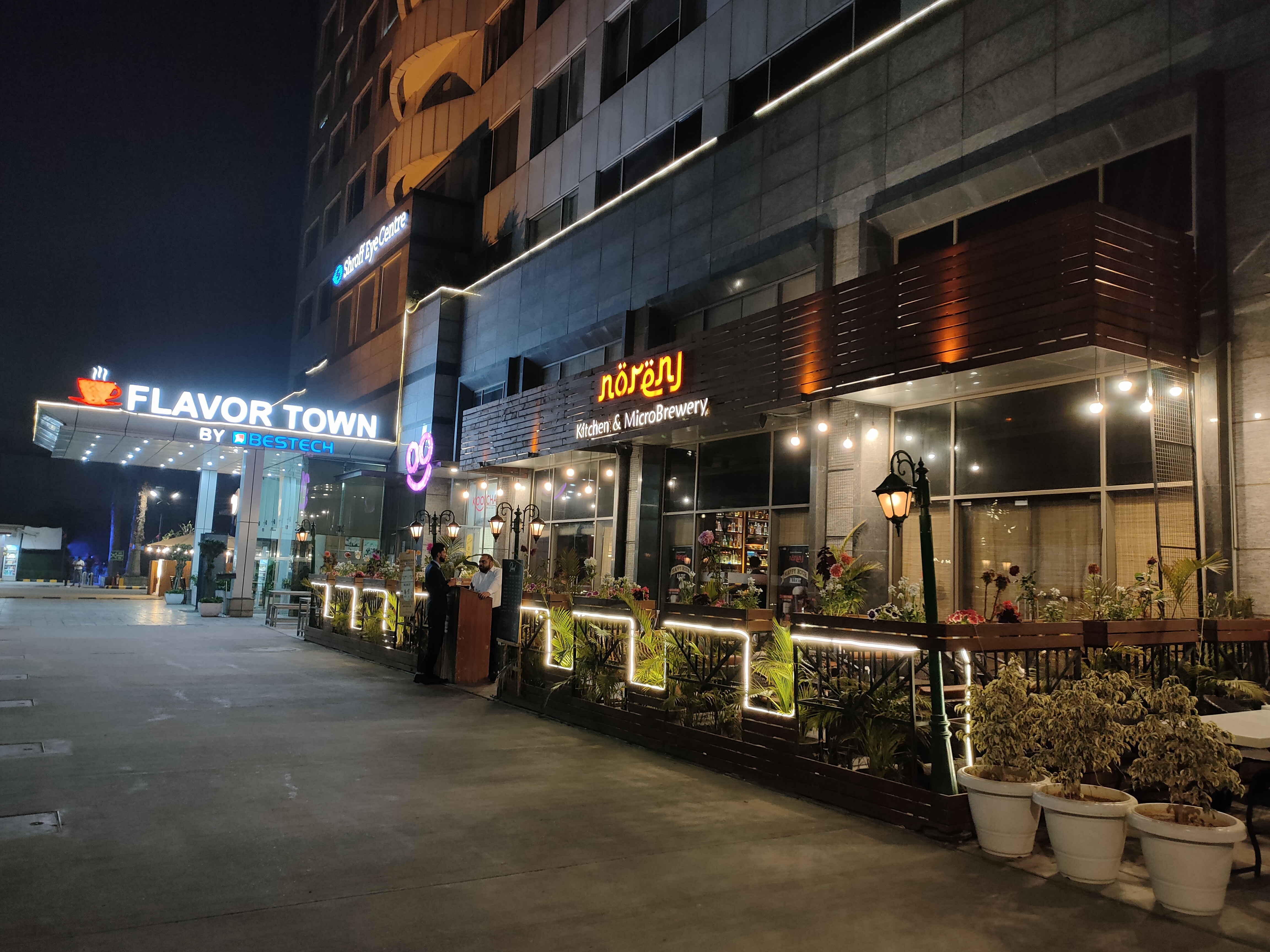 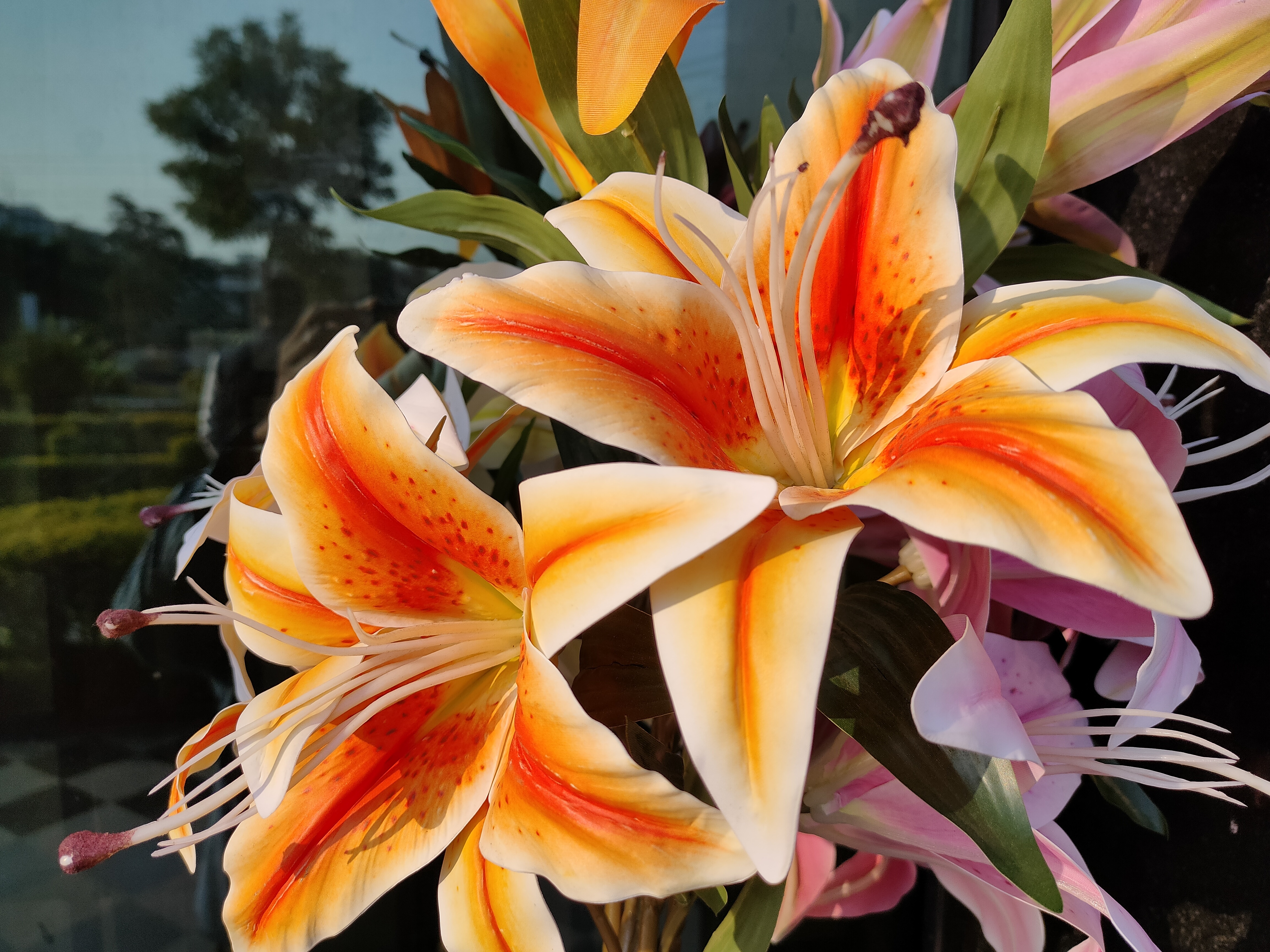 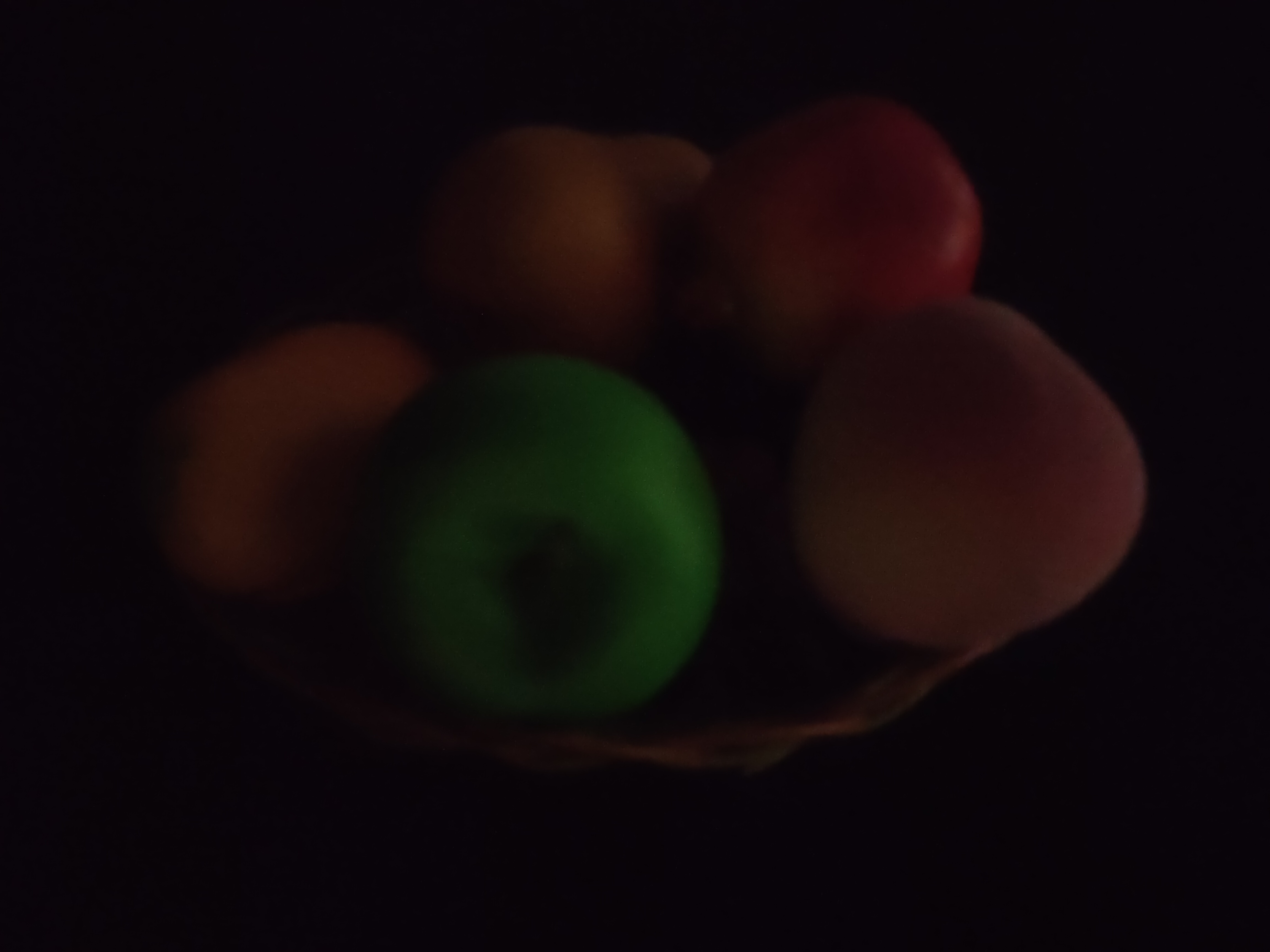 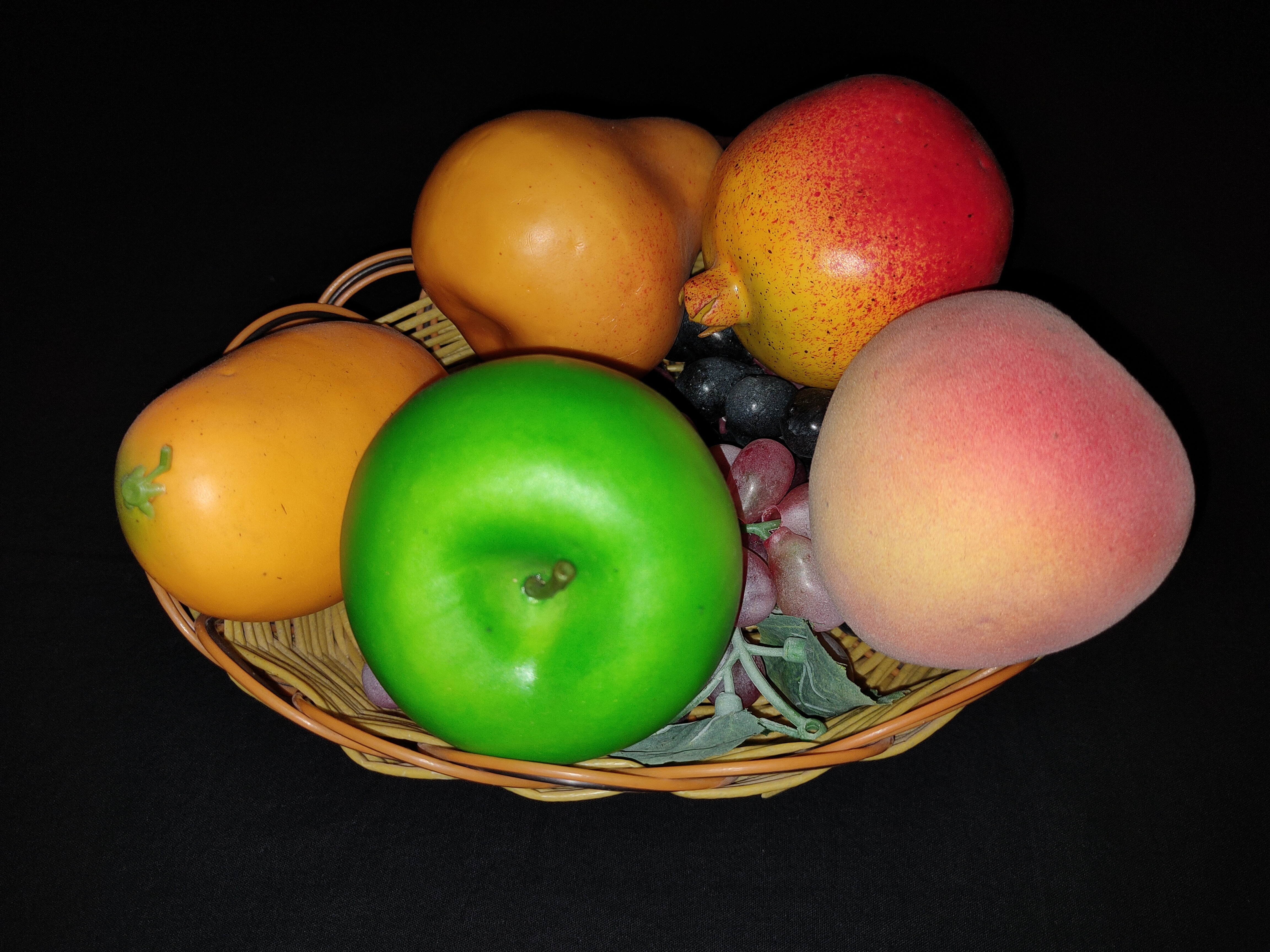 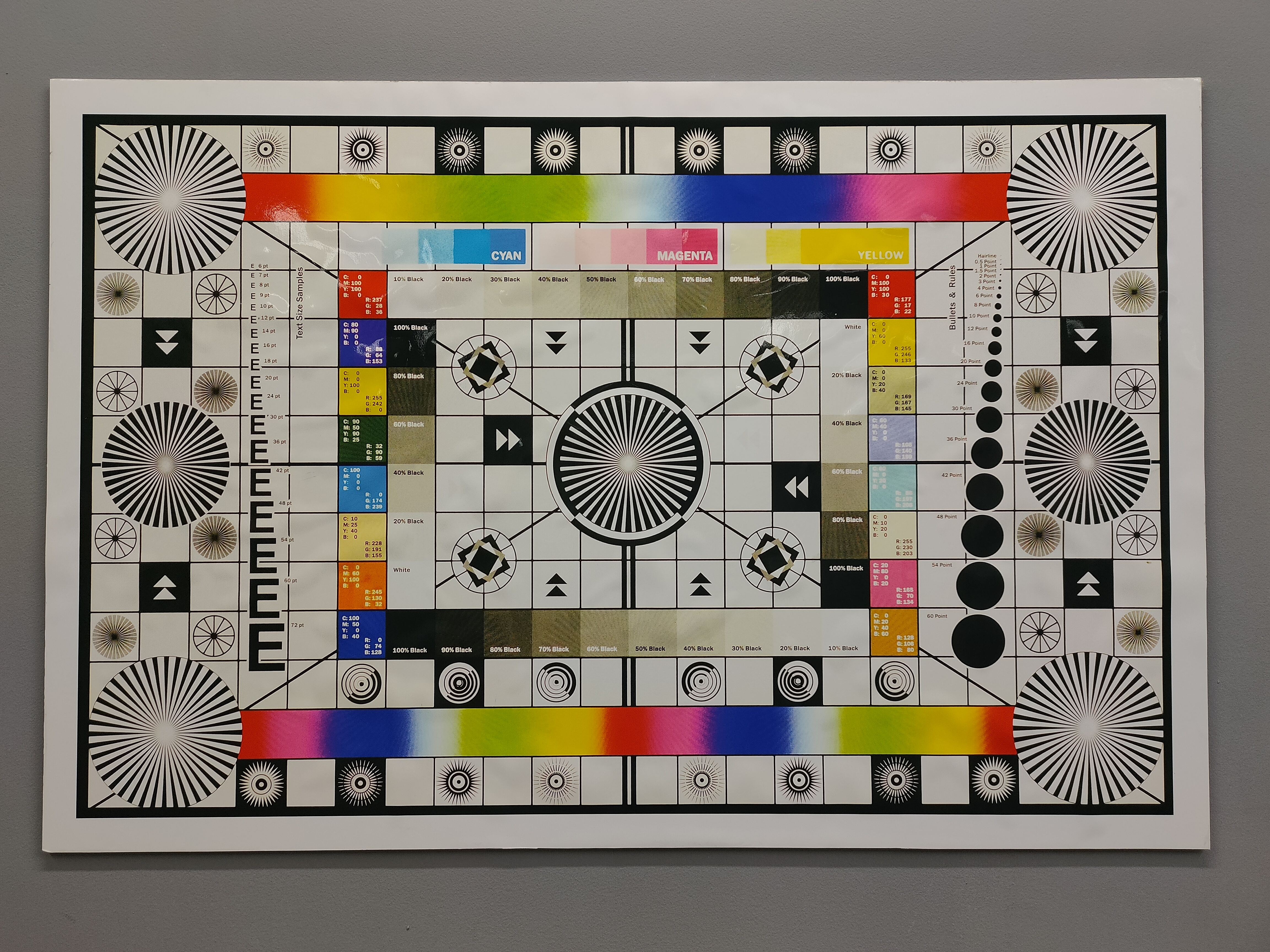 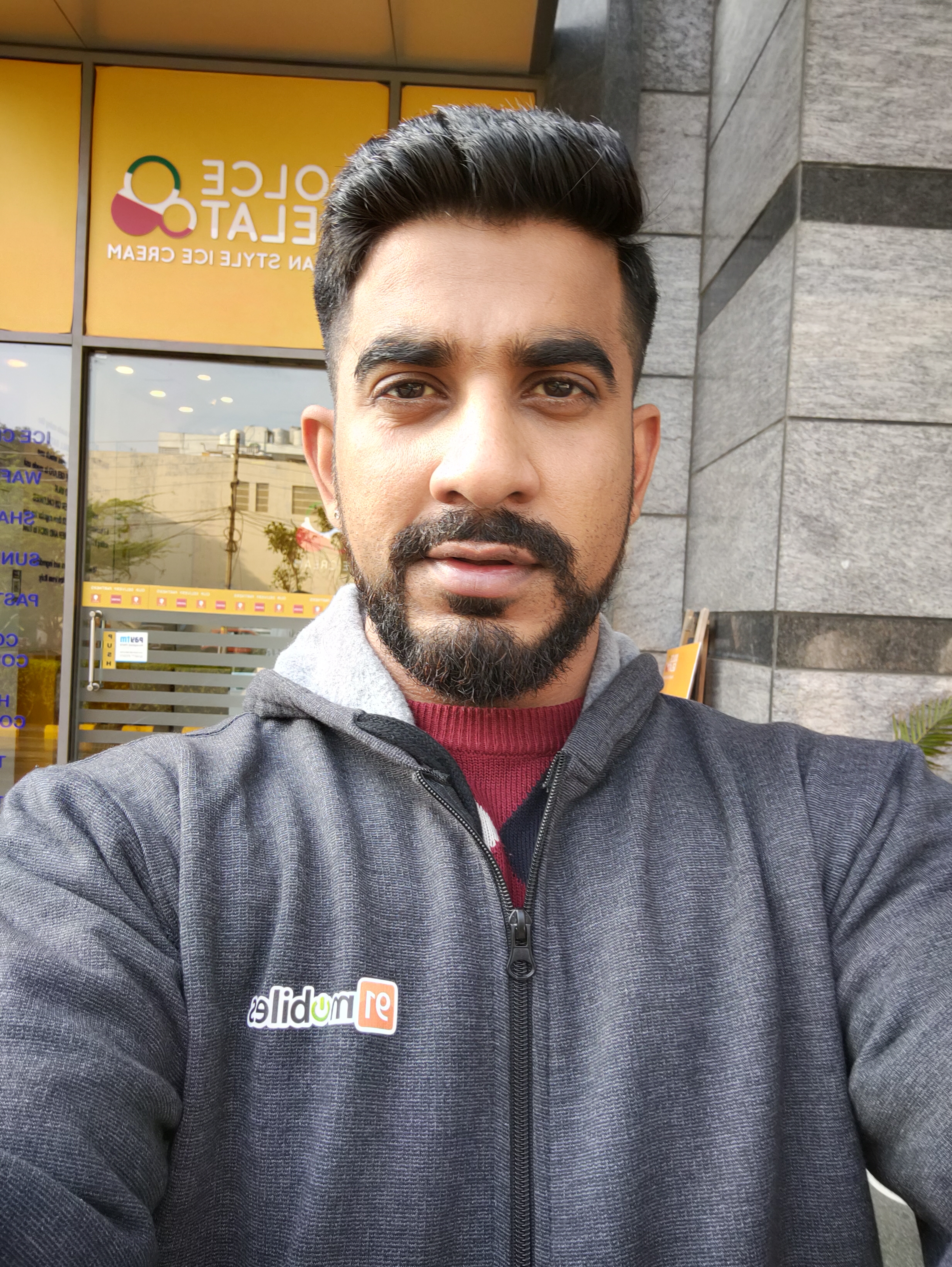 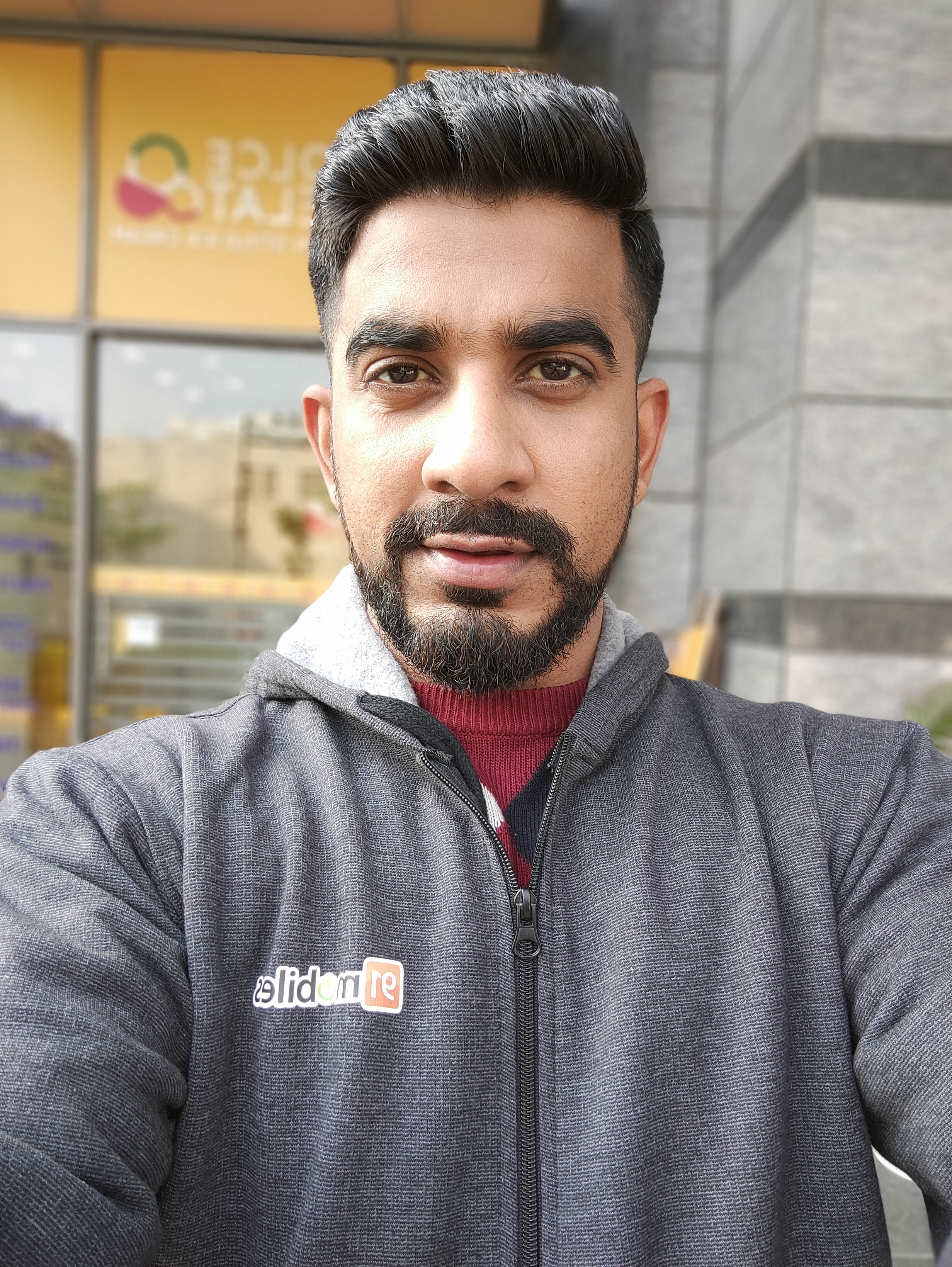 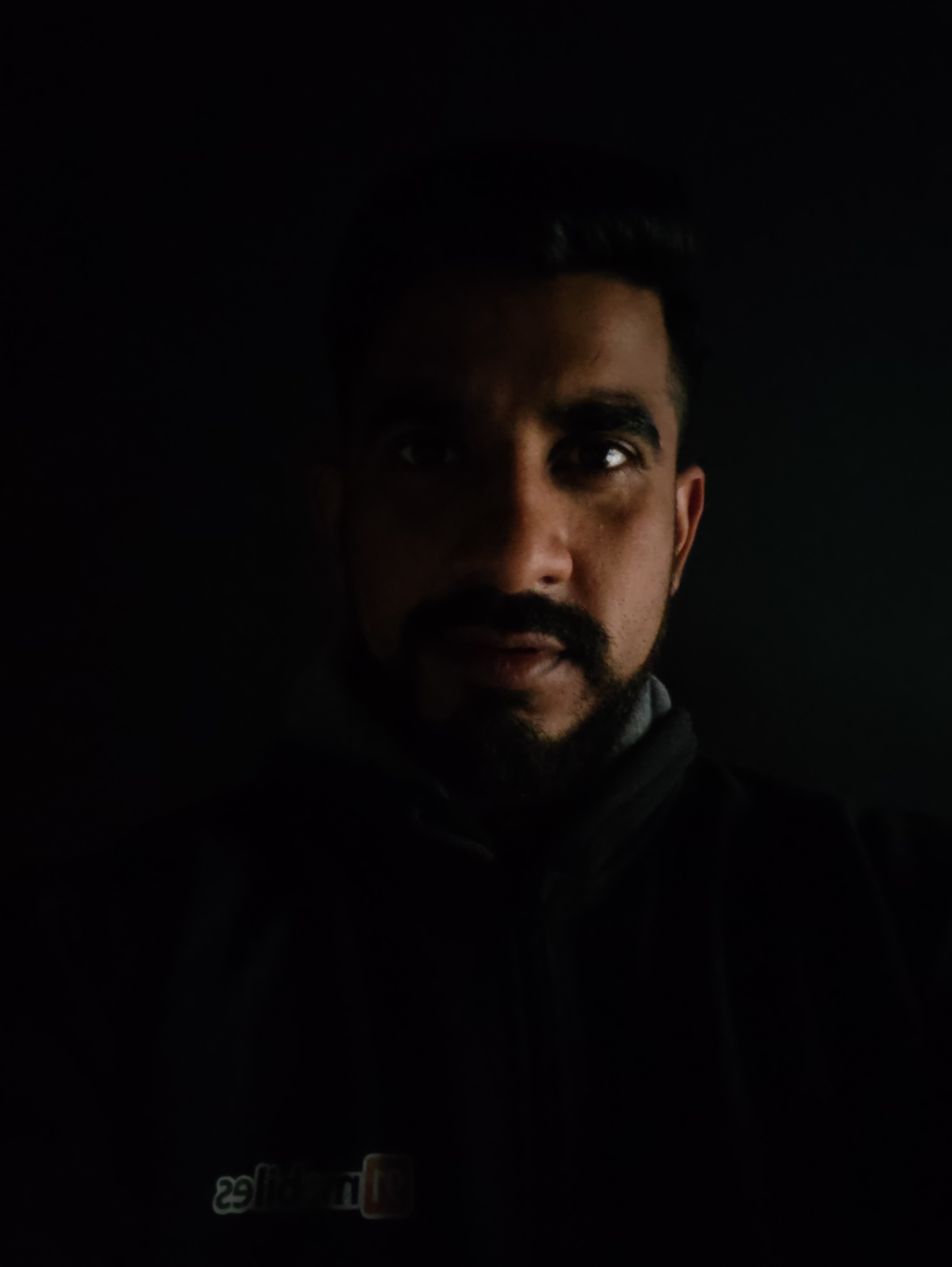 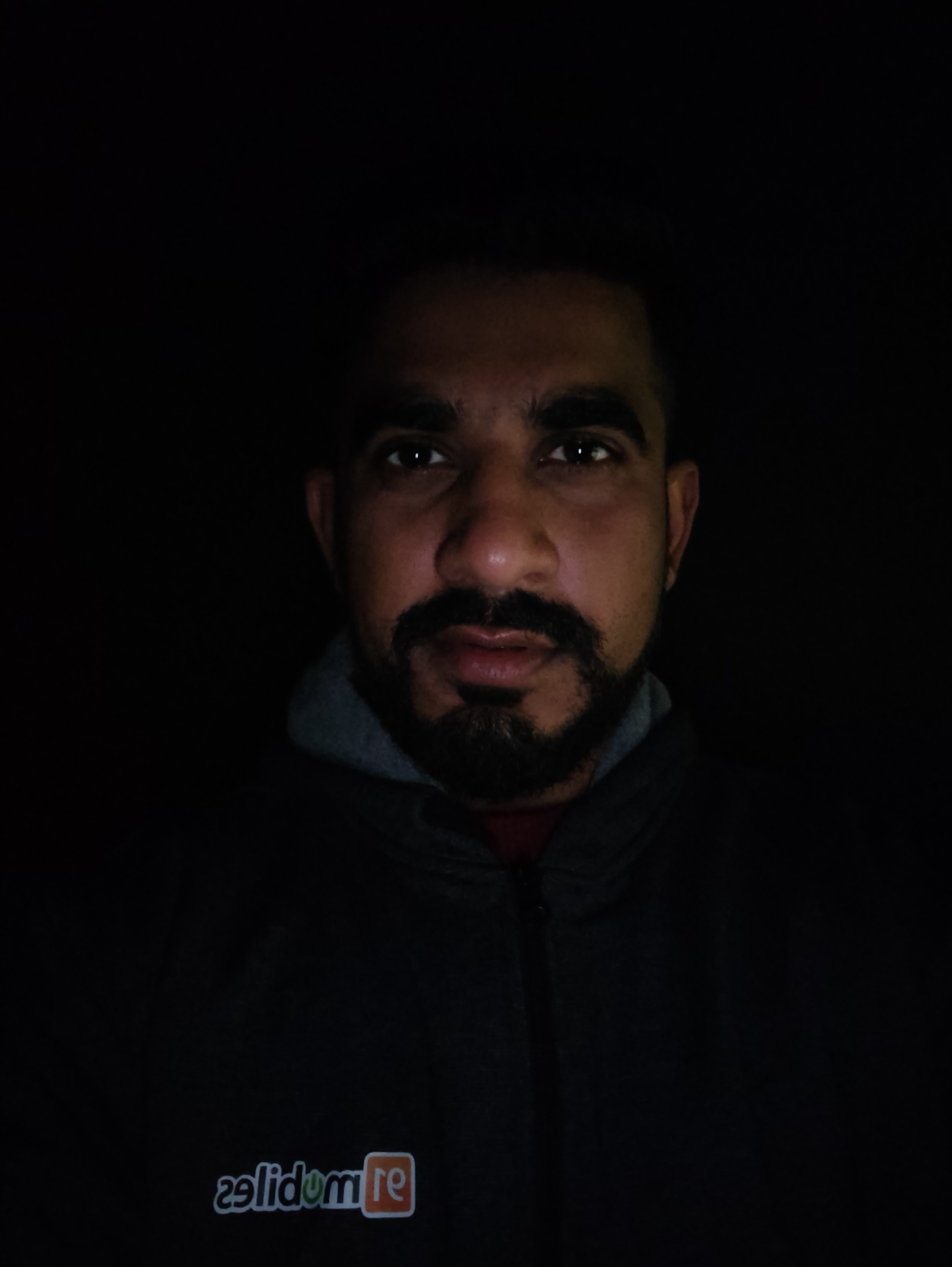