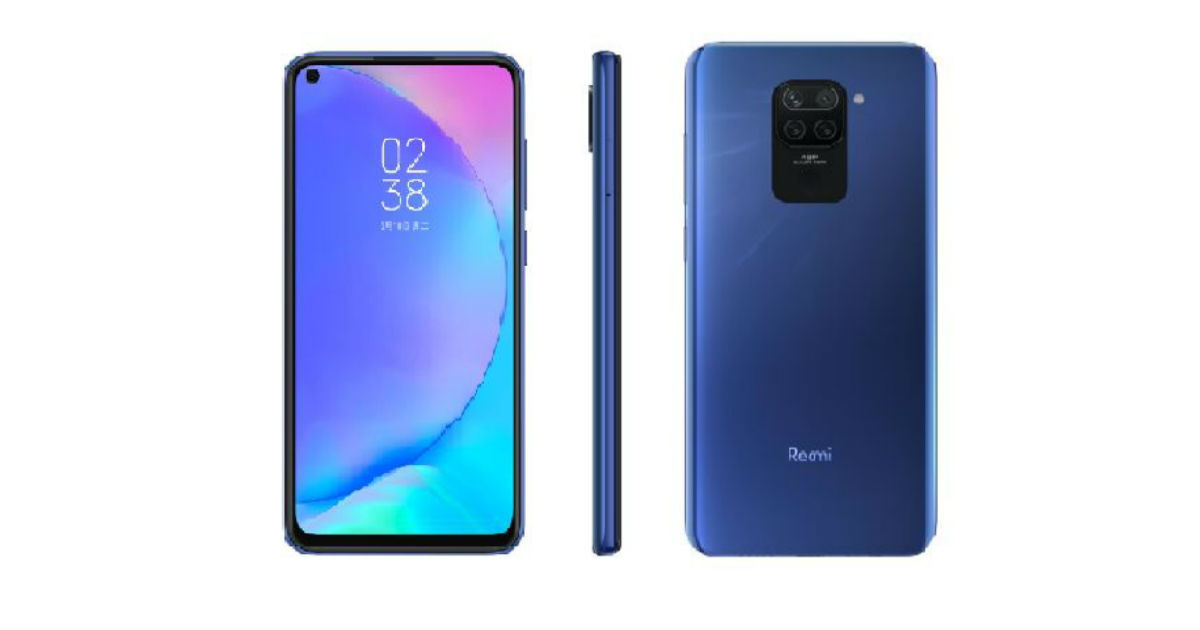 Xiaomi sub-brand Redmi is reportedly working on a new budget smartphone, called Redmi 10X. Before the vendor could launch the handset, the Redmi 10X specifications and renders have popped up on retailer Tianyi Telecommunications website in China. The phone seems to come with the same design as the Redmi Note 9 Pro series, which was launched in March in India. The only noticeable difference seems to be the punch-hole selfie camera, which is on the top-left corner instead of the centre. Additionally, the Redmi 10X could be the world’s first smartphone to be powered by the Helio G85 processor  The smartphone may also sport 48MP quad rear cameras and a massive 5,020mAh battery. 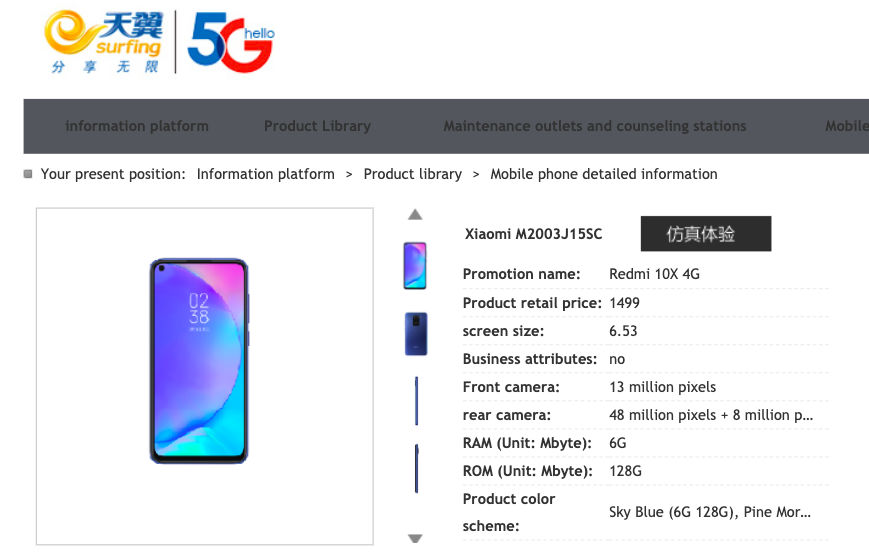 As per the e-commerce website, the Redmi 10X specifications include a 6.53-inch TFT-LCD display with Full-HD+ (1,080 x 2,340 pixels) resolution and punch-hole cutout for the selfie camera. Under the hood, the phone will be powered by the unannounced MediaTek Helio G85 chipset. The processor is believed to be an overclocked version of the existing Helio G80. The handset is listed on the website in a single variant that offers 6GB of RAM and 128GB storage. There may be other RAM and storage variants as well, but we cannot be sure of that.

The Redmi 10X is listed with a quad camera setup that comprises of a 48MP primary sensor, an 8MP ultra-wide-angle lens, and a couple of 2MP sensors. On the front, it may ship with a 13MP selfie shooter. The handset is said to be fueled by a 5,020mAh battery and support standard connectivity options such as Bluetooth, Wi-Fi, 4G LTE, USB Type-C, and a 3.5mm audio jack. It hasn’t been stated, but the phone will most likely run Android 10-based MIUI 11 out of the box. The handset measures 162.38×77.2×8.95 and weighs 205 grams.