91mobiles.com
Home News Redmi 8A Dual may be the name of Redmi’s upcoming budget smartphone,... 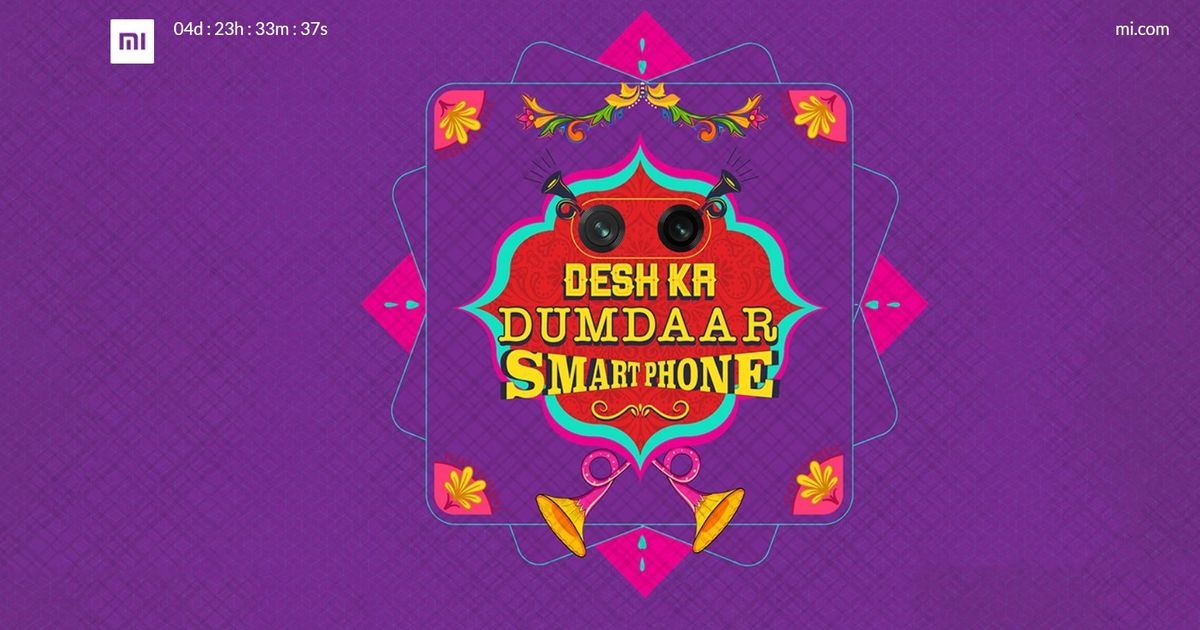 “The source code for the Amazon listing showed the smartphone may be called Redmi 8A Dual, perhaps due to the dual rear cameras Redmi has already confirmed”

Xiaomi’s sub-brand Redmi yesterday teased its first smartphone of 2020. The company is using the “Desh Ka Dumdaar” tagline for the upcoming device. If this does not ring a bell, the same tagline was given to last year’s Redmi 8A smartphone, leading us to believe that the upcoming Redmi budget smartphone could be dubbed the Redmi 9A. That said, the product page of the device on Amazon India website (where the device will be sold, by the way) suggests something different is afoot.

We cannot help but speculate that moniker. The fact that Xiaomi India head Manu Kumar Jain has also been hinting at the same on Twitter for a couple of days also helps the case. Jain has been seeking feedback from the audience as to how the Redmi 8A could be ‘improved.’

The company has already confirmed the upcoming smartphone will sport a dual-camera setup for portrait shots. These dual camera sensors could be the reason the smartphone gets the Dual moniker since the Redmi 8A only had a single camera. This would allow the smartphone to be an upgrade of sorts without too many changes in key features and design. What other upgrades could give the smartphone its Dual moniker remains to be answered.

It should be noted that the Redmi 8A Dual/ 9A has been confirmed to have a 5,000mAh battery, which was also seen in the Redmi 8A. As far as the pricing goes, we can expect the device to be priced somewhere around Rs 6,999 to Rs 7,999 mark, given that the Realme C3 launched in India at similar prices.