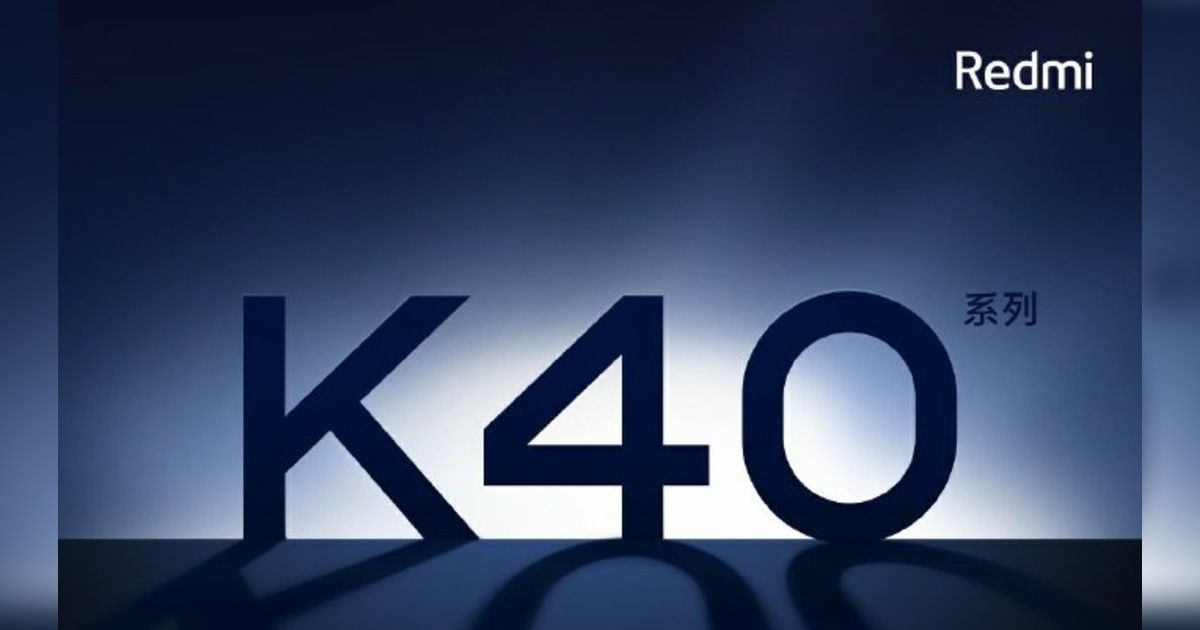 The Redmi K40 launch is scheduled for February 25th in China and the phones may even debut in India under POCO branding. The Redmi K40 and K40 Pro recently received TENAA certification with the model numbers M2012K11AC and M2012K11C, which revealed the phones’ designs in their full glory. Both the phones can be seen with centre-positioned punch-hole cutouts for the selfie camera and quad-camera module at the back. Now, the TENAA listings have been updated, giving us a look at all the key Redmi K40 and Redmi K40 Pro specifications, including the display size, Android OS version, battery capacity, and dimensions. However, details regarding the chipset, cameras, and other features are still under wraps.

According to the TENAA listing, the Redmi K40 phones will sport a 6.67-inch display, boot Android 11 OS, probably skinned with MIUI 12.5 custom skin on top, and pack a 4,420mAh battery (will probably be marketed as 4,500mAh) that may have fast-charging support. Both the phones will have 5G and 4G LTE connectivity. Redmi K40 and K40 Pro are said to measure 163.7 x 76.4 x 7.8 mm. That’s pretty much everything we could gather from the TENAA listing at the moment. 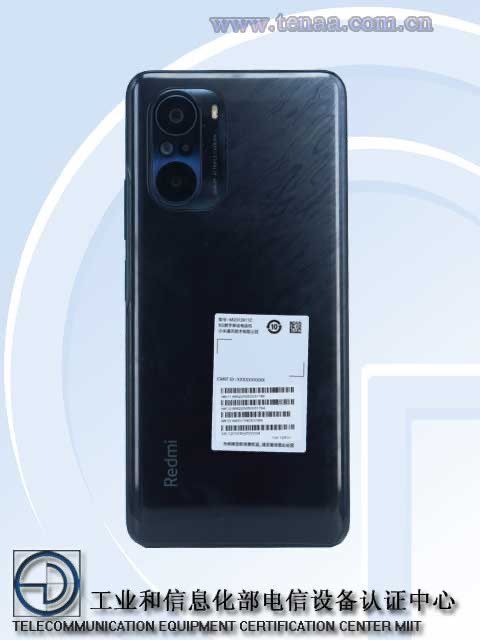 According to earlier leaked details, the Redmi K40 is said to come with an FHD+ display with a 120Hz refresh rate and be powered by the MediaTek Dimensity 1200 chipset or the Qualcomm Snapdragon 870 SoC. The phone is said to pack at least 6GB RAM and 128GB internal storage. It is likely to boot Android 11-based MIUI 12.5 custom skin out of the box.