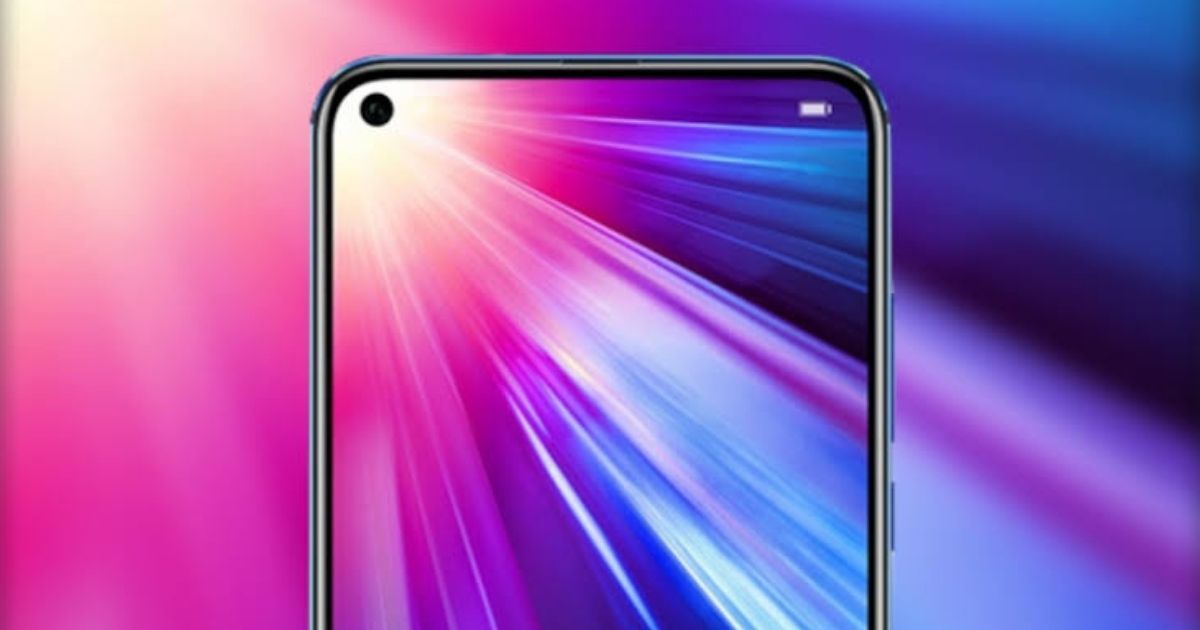 Redmi K40 Pro smartphone from Xiaomi will reportedly feature a hole-punch design to accommodate the selfie camera instead of a pop-up module, which was the case with earlier Pro models in the Redmi K series. This marks a notable shift in the design strategy from the company as it was earlier opting for a pop-up camera module in the Redmi K series to offer a completely full-screen viewing experience. As per the latest information, coming from the tipster Sudhanshu Ambhore, Redmi K40 Pro will feature a hole-punch cutout at the top-left part of the display.

As per source, the Redmi K40 Pro will ditch the popup camera & instead will use left aligned single punch-hole camera. pic.twitter.com/6SpdYCOoGu

Interestingly, Ambhore suggests that the handset will feature a single selfie camera, unlike the dual front-facing sensors on the Redmi K30. While the new leak doesn’t shed more details about the phone, we have already learned a great deal about the phone from previous leaks.

Redmi K40 Pro is expected to be powered by Snapdragon 888 SoC. The handset is said to feature an OLED display with a 120Hz refresh rate. The handset is expected to house a dual-cell battery with a combined capacity of 4,970mAh. While the battery capacity itself might not be too impressive, the handset is said to support fast charging up to 55W, which means that you won’t have to wait for long before the phone recharges to its full capacity. In terms of optics, the handset could feature a 108MP primary camera but there are no firm details about the camera setup as of now. Redmi K40 series could be announced by the end of this month or early 2021 but we will have to wait for the official announcement for specific dates and details as usual.