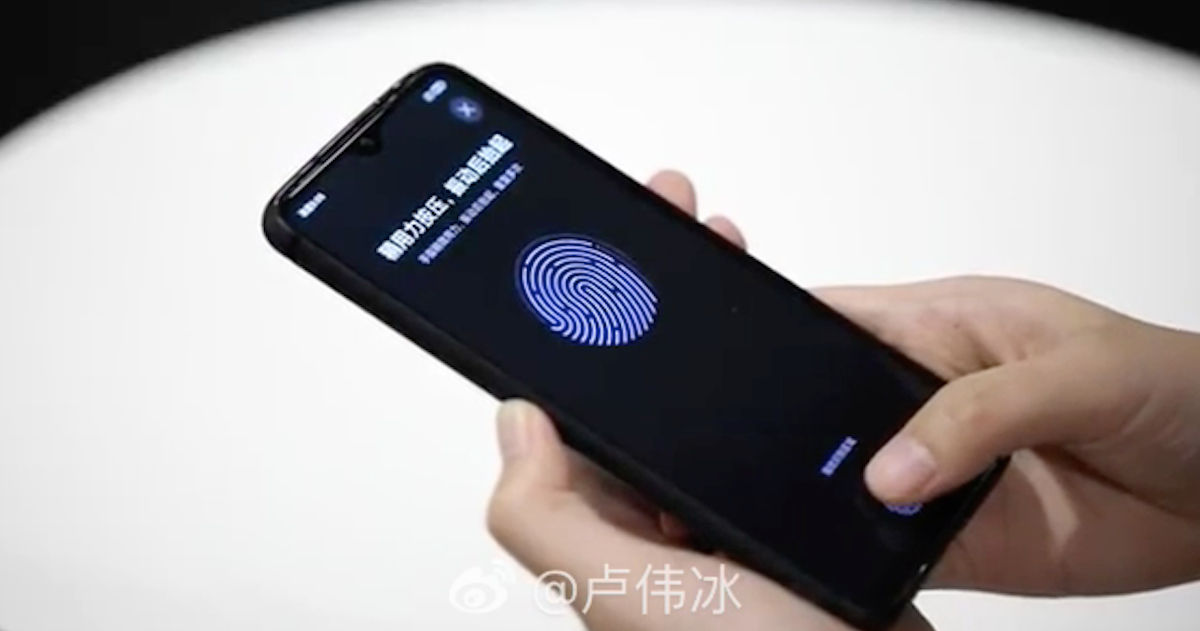 Redmi K30 Pro to come with an in-display fingerprint sensor?

The timing of this announcement suggests that the upcoming Redmi K30 Pro may be the first smartphone to launch with an LCD display and in-display fingerprint sensor, although the upcoming flagship has been previously speculated to launch with an OLED screen. To recall, the Redmi K30 was launched in China with an LCD display and side-mounted fingerprint sensor. The Redmi K30 Pro is expected to launch later this month with a Snapdragon 865 SoC and without a punch-hole display.

The Redmi K30 Pro is also tipped to sport a 64MP quad camera setup, 4,700mAh battery with 30W fast charging support and Android 10-based MIUI 11. It is possible that Redmi will use this technology on affordable Redmi phones later this year while premium models like the Redmi K30 Pro will ship with OLED displays. With Redmi achieving this technological breakthrough, we can potentially see more affordable LCD smartphones launch with in-display fingerprint sensors in the near future.