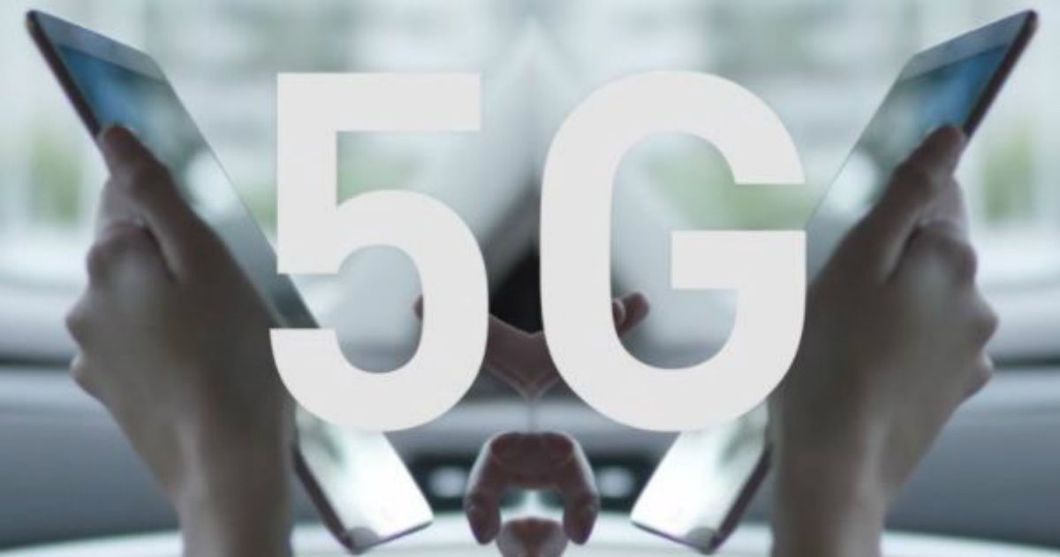 Samsung has launched very few mid-range 5G phones this year even as its Chinese counterparts are flooding the segment with many options. However, the South Korean giant will change that in 2021. According to new reports, after the upcoming Samsung Galaxy S21 series, the company may unveil a series of low-end 5G phones in the first half of 2021. Samsung is rumoured to be currently prepping the Galaxy A32, Galaxy A52, and Galaxy A72 with 5G connectivity; all these models are said to retain the 3.5mm audio jack as well. However, considering 5G spectrum allocation in India is a few months away and Jio is the only company that has announced 5G plans, these 5G phones may not debut in India immediately after their global unveiling. 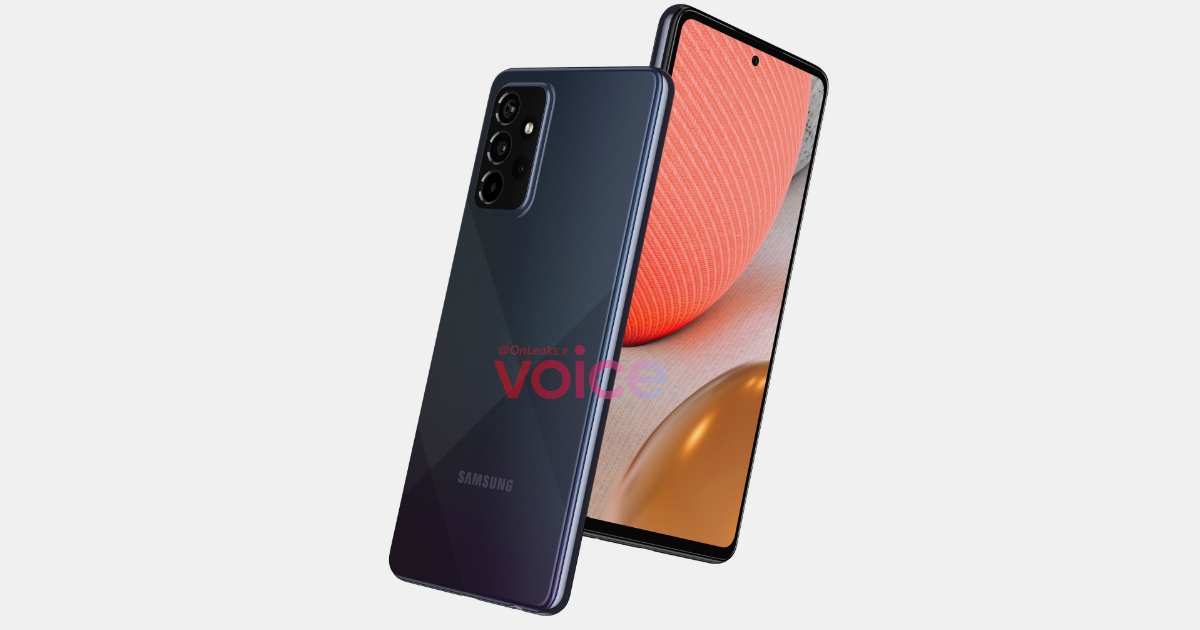 The Samsung Galaxy A32 had recently appeared in a FCC certification. Reports suggest the phone may be priced at around $370 (approx Rs 27,300), making it the cheapest 5G phones from Samsung. The handset is said to come with a 6.5-inch display, triple cameras at the back, in-display fingerprint sensor, and 15W fast-charging support. It is likely to boot Android 11 OS out of the box.

Similarly, the Samsung Galaxy A52 is in development, with its price pegged at $455 (around Rs 33,600); a recent render leak has revealed the upcoming smartphone’s entire design in full glory.

The Samsung Galaxy A72 5G is yet another 5G offering from the brand. The phone’s renders have recently leaked online, showing off the entire design in full glory. It is said to have quad-cameras in a rectangular module at the back, a centre-positioned punch-hole cutout for the selfie camera, and likely an in-display fingerprint sensor for security. Speculations are rife that it could have a 6.7-inch display, probably an AMOLED panel. The Samsung Galaxy A72 5G could debut sometime in 2021. Reports suggest that Samsung will launch an affordable 5G phone with multiple cameras in January 2021 with an aim to capture the market gap left by Huawei due to the US sanctions. But details regarding the phone are scarce at the moment. 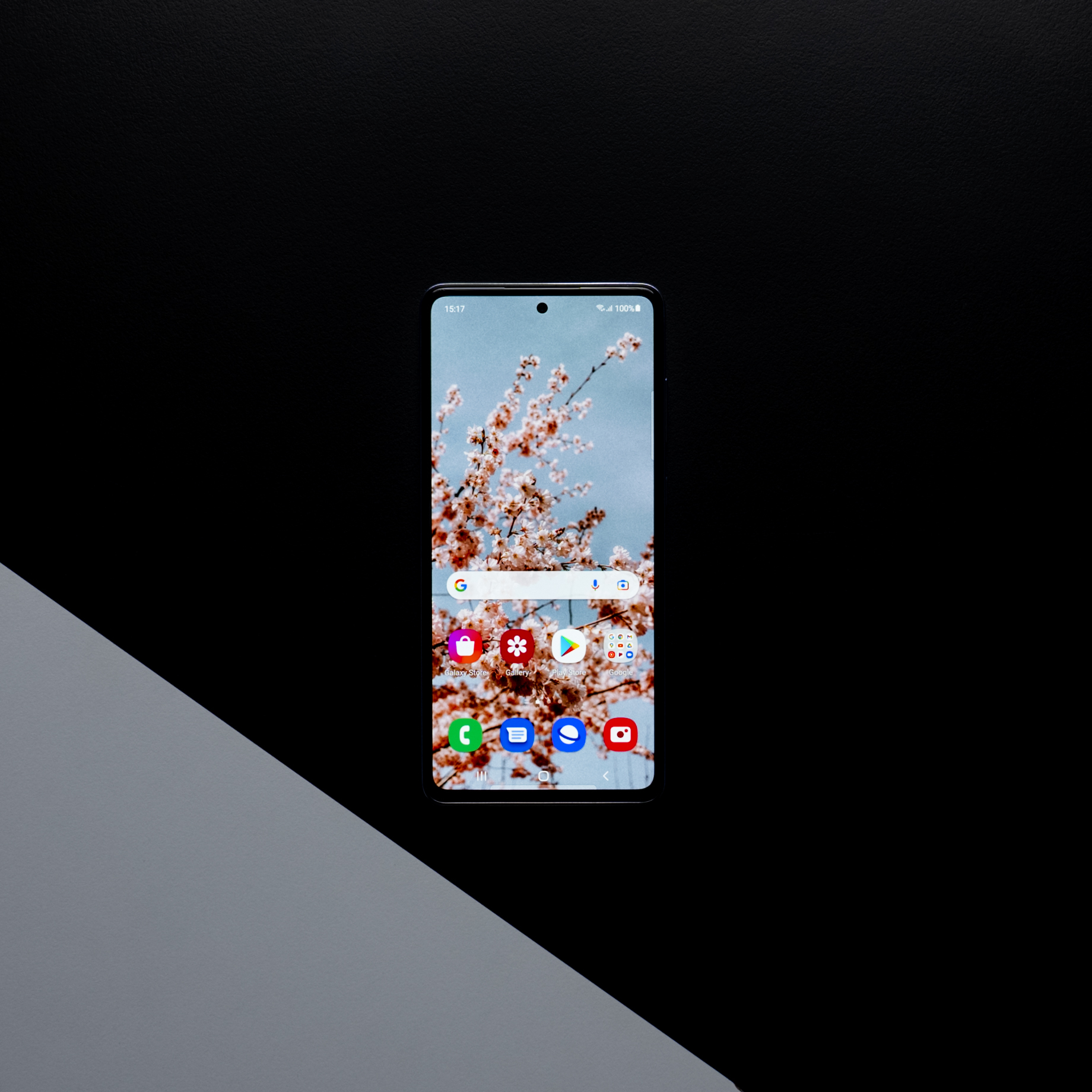 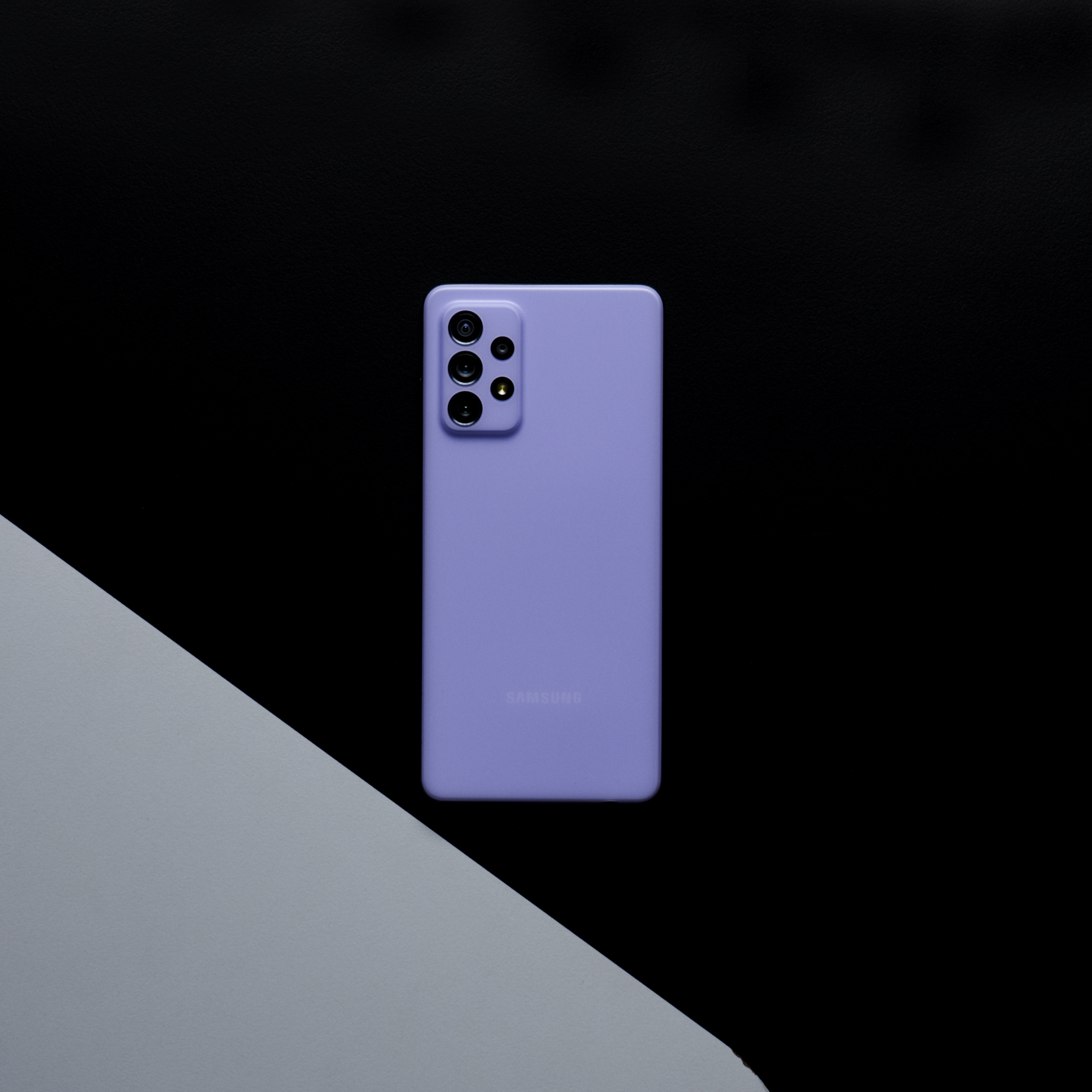 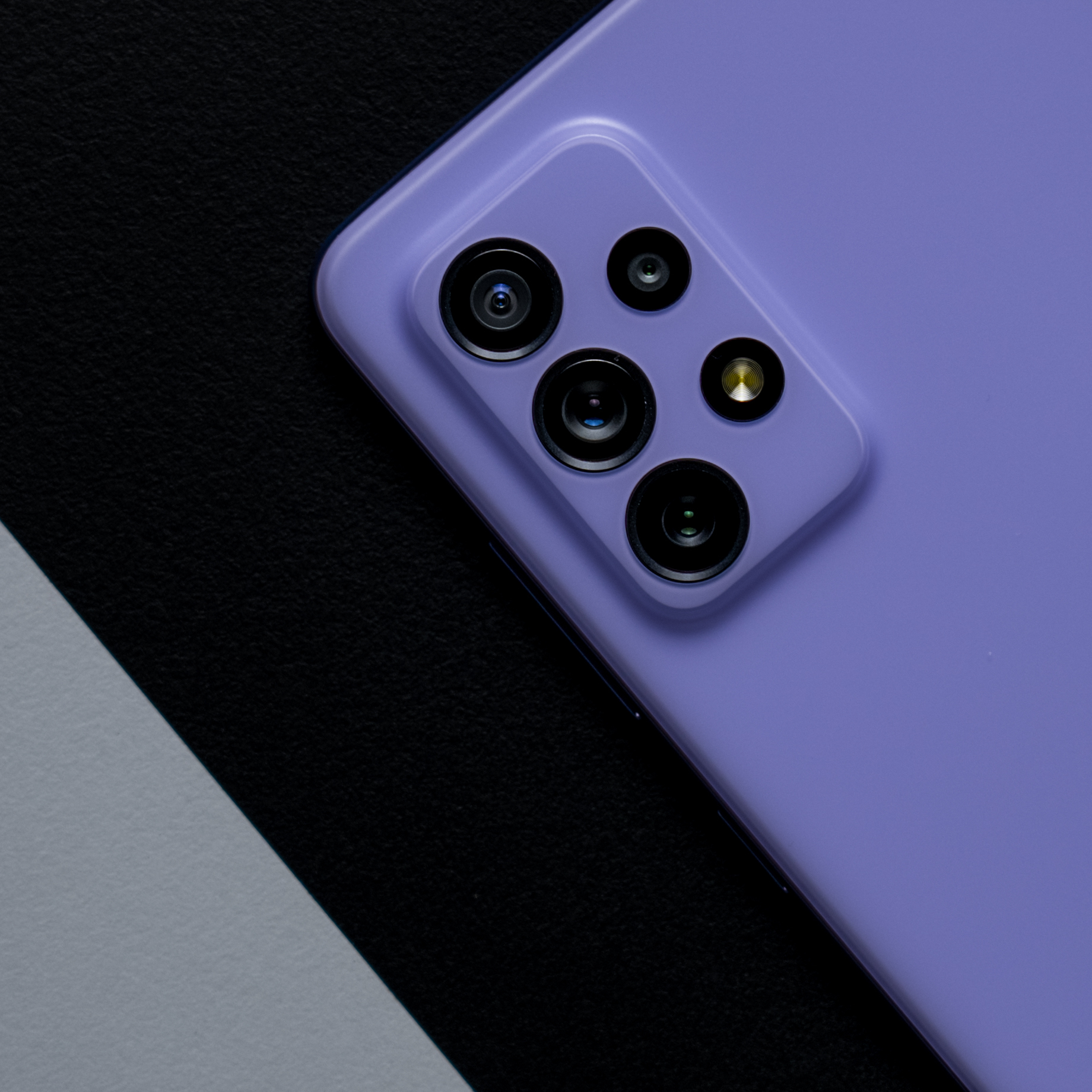 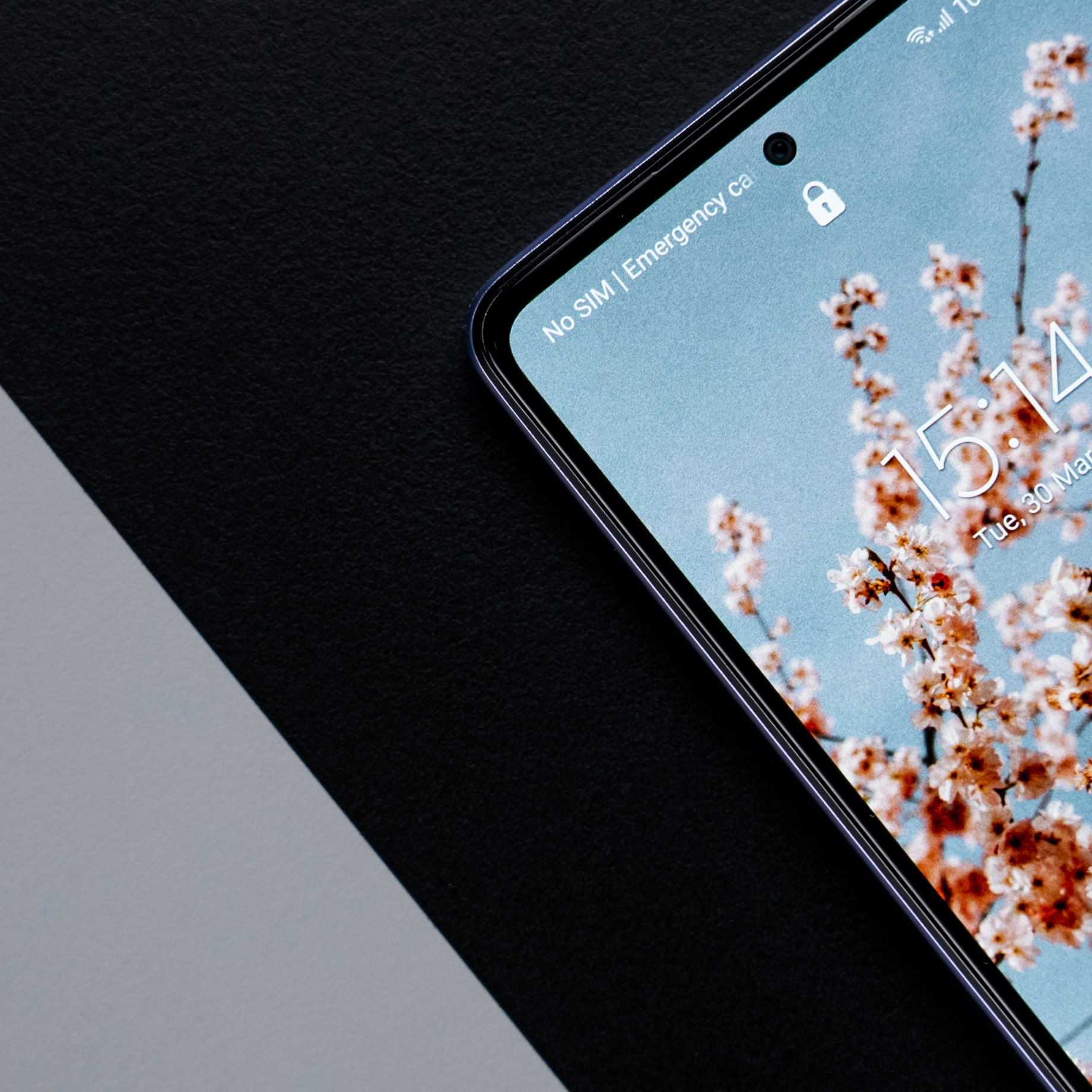 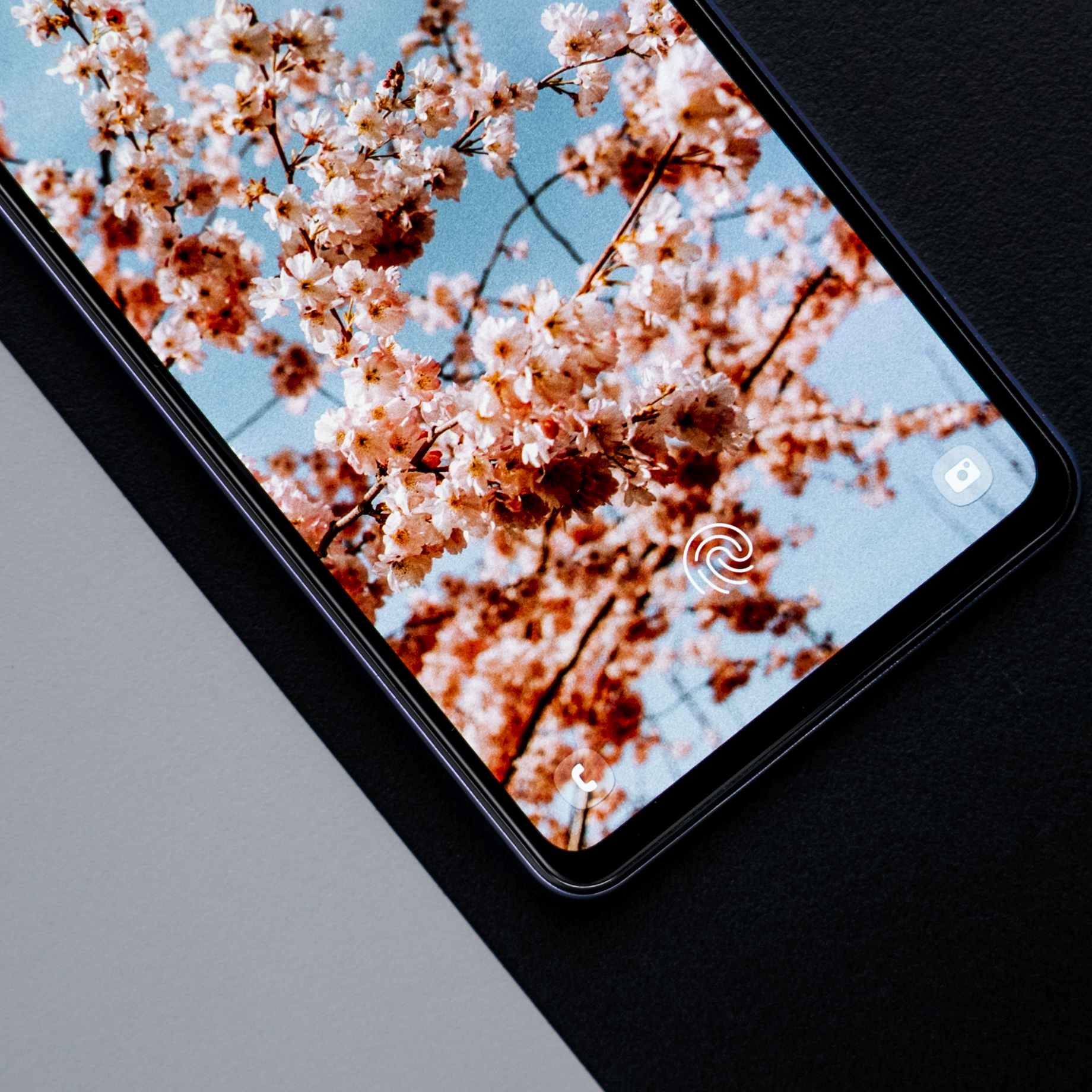 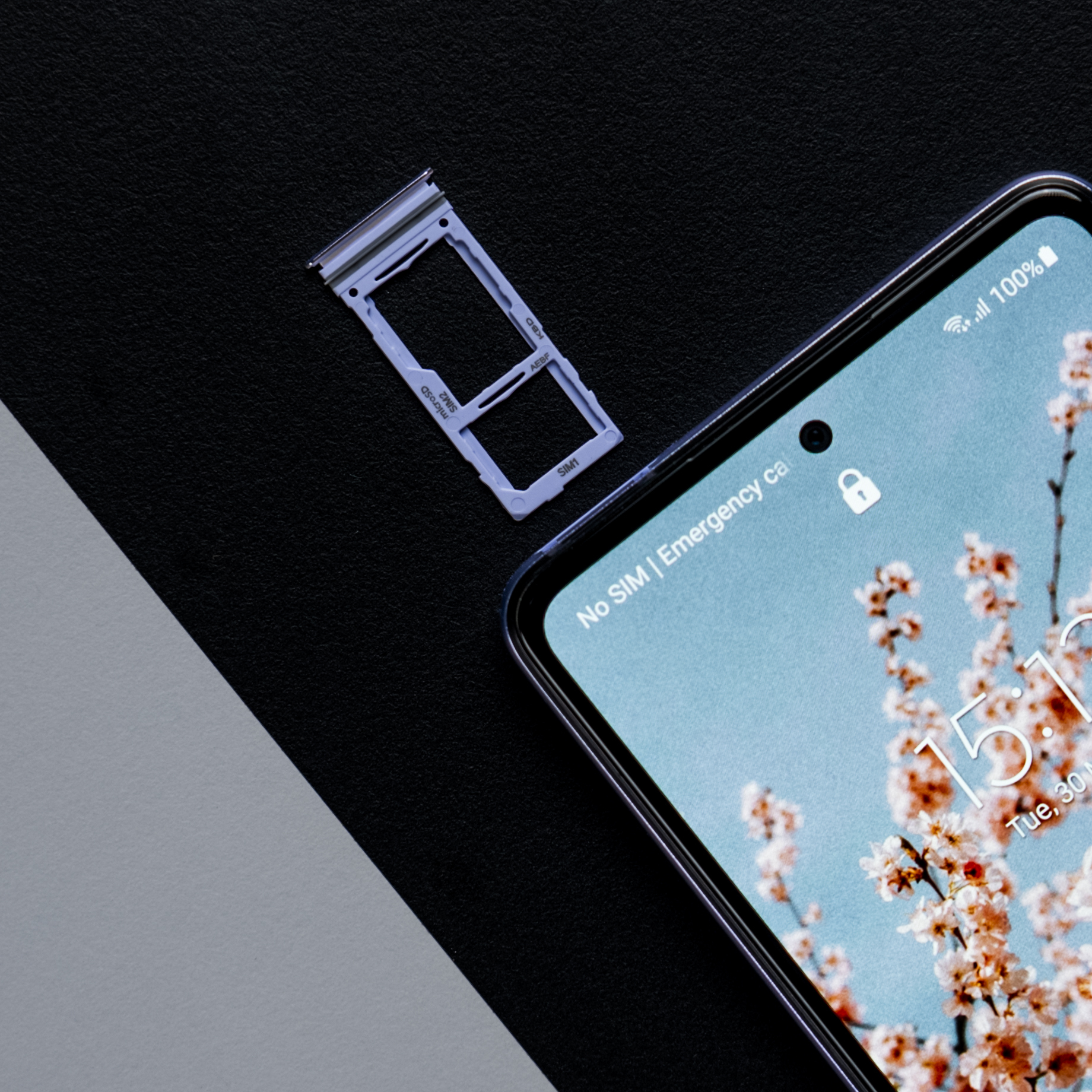 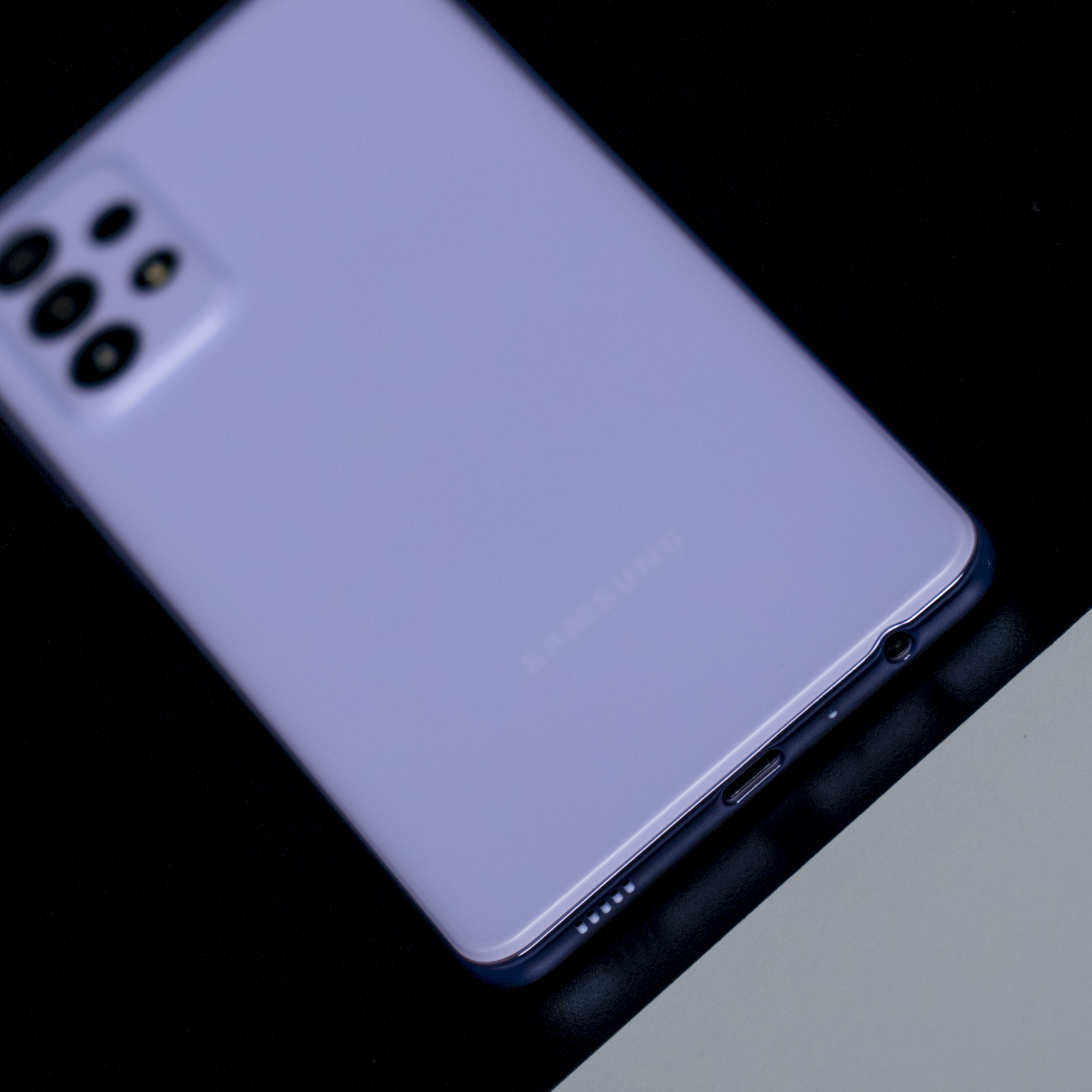 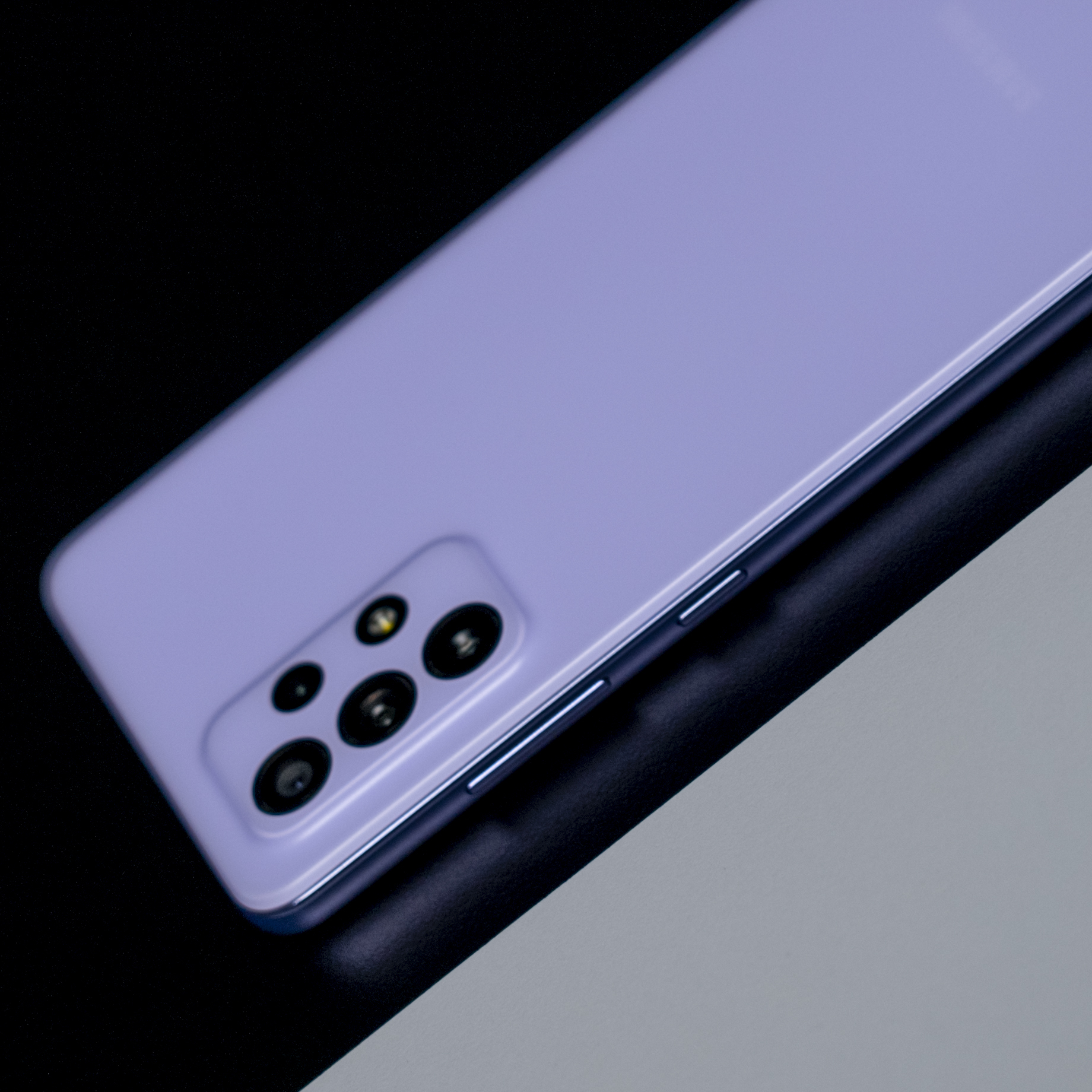 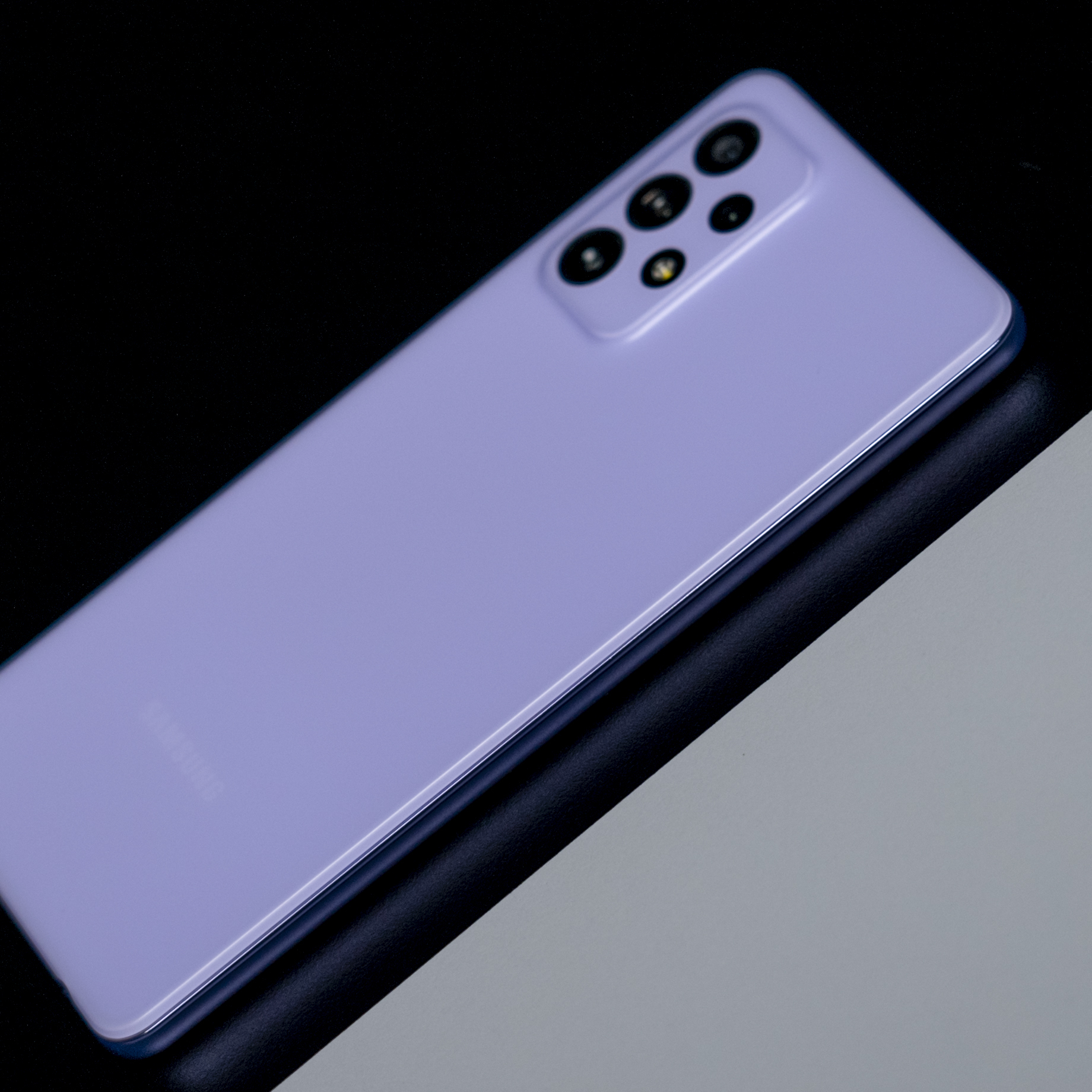 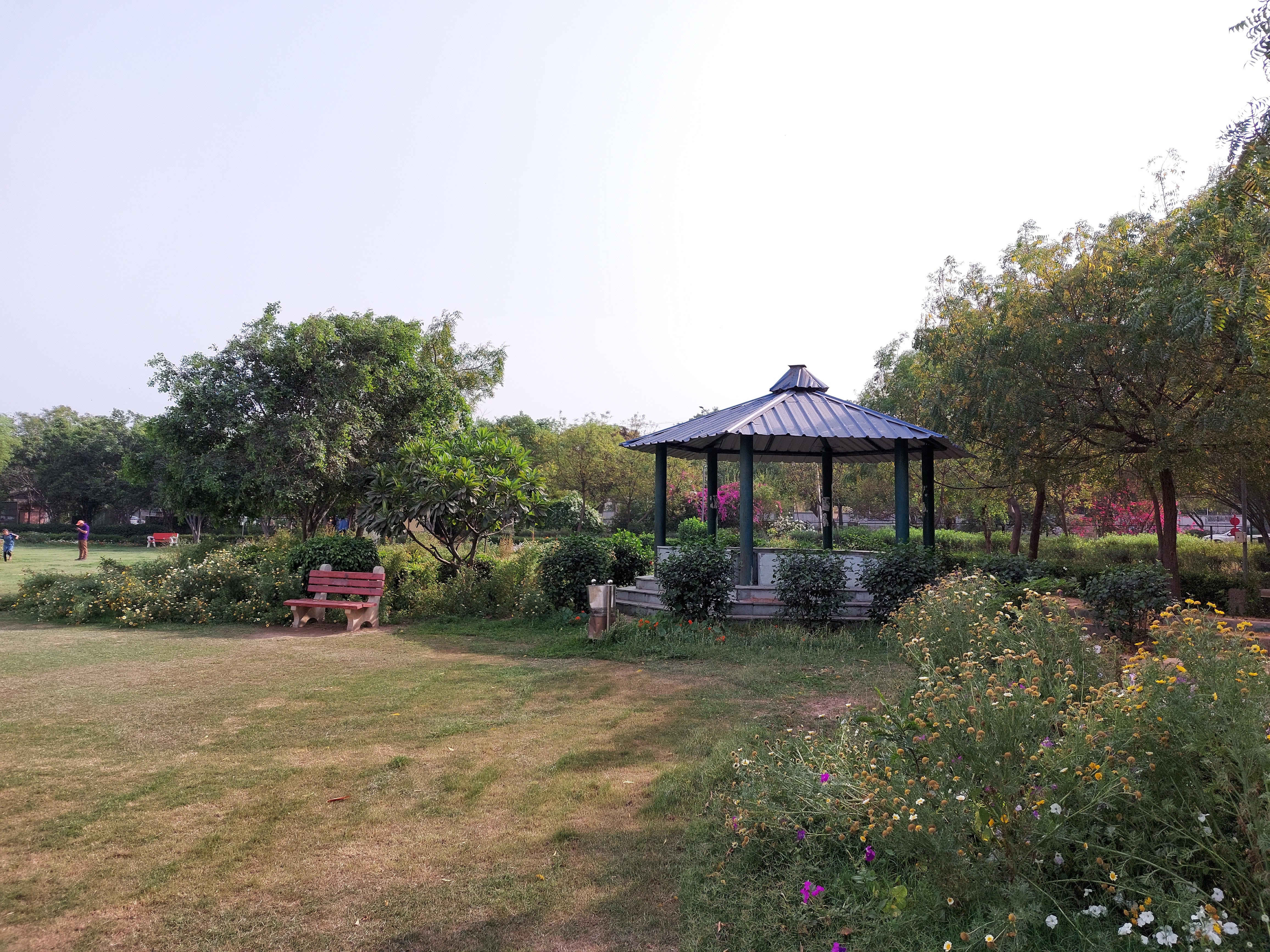 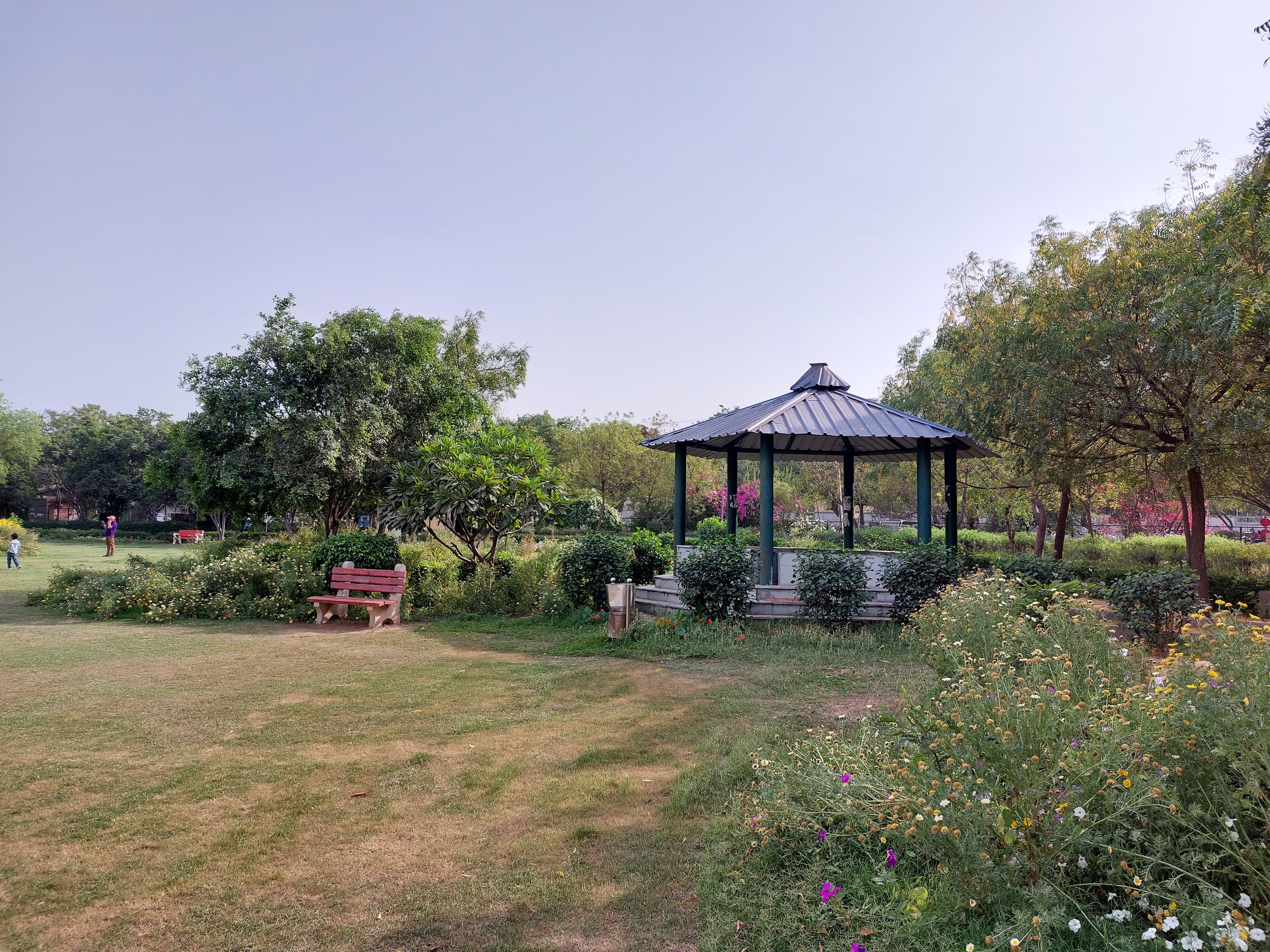 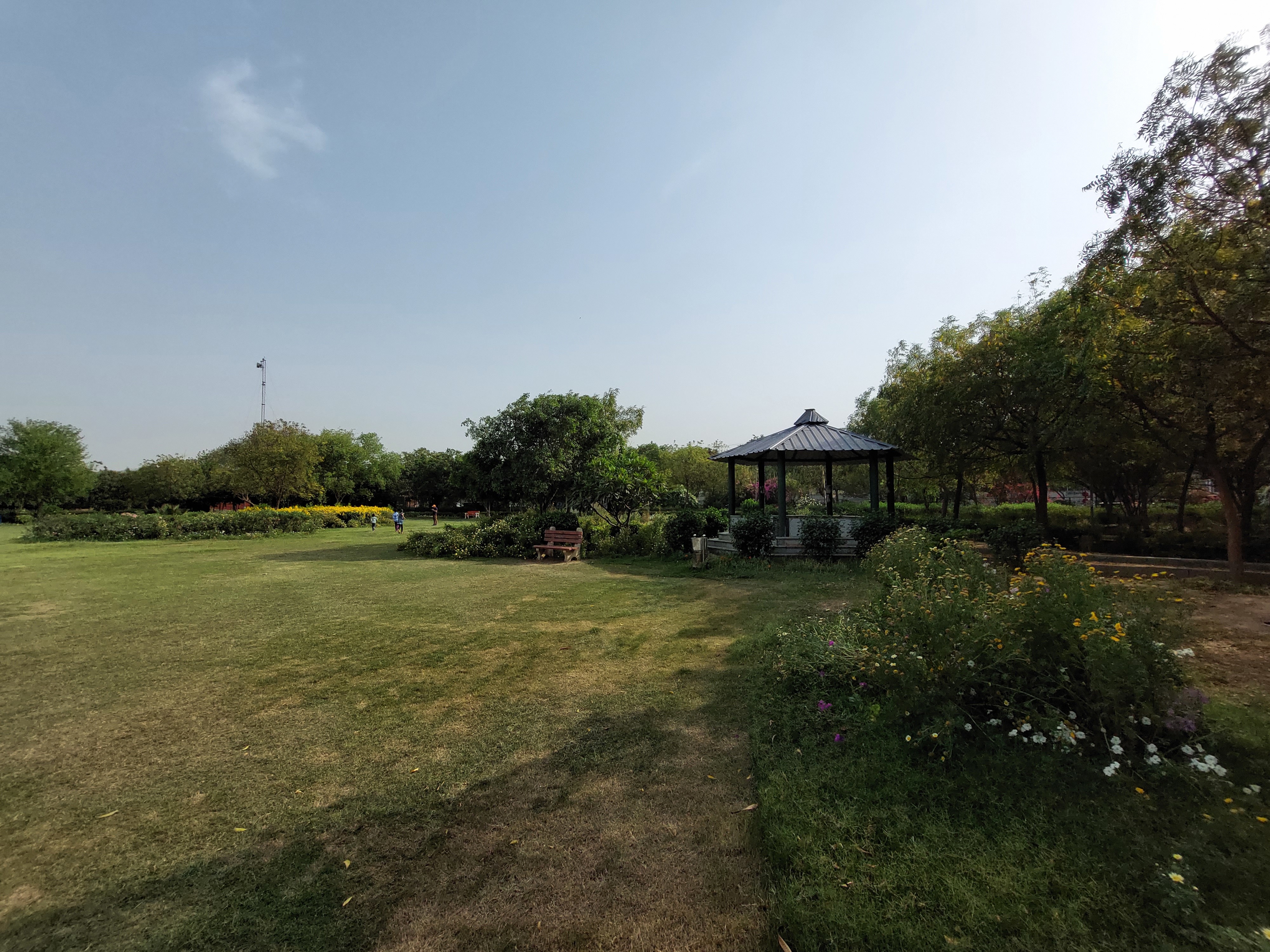 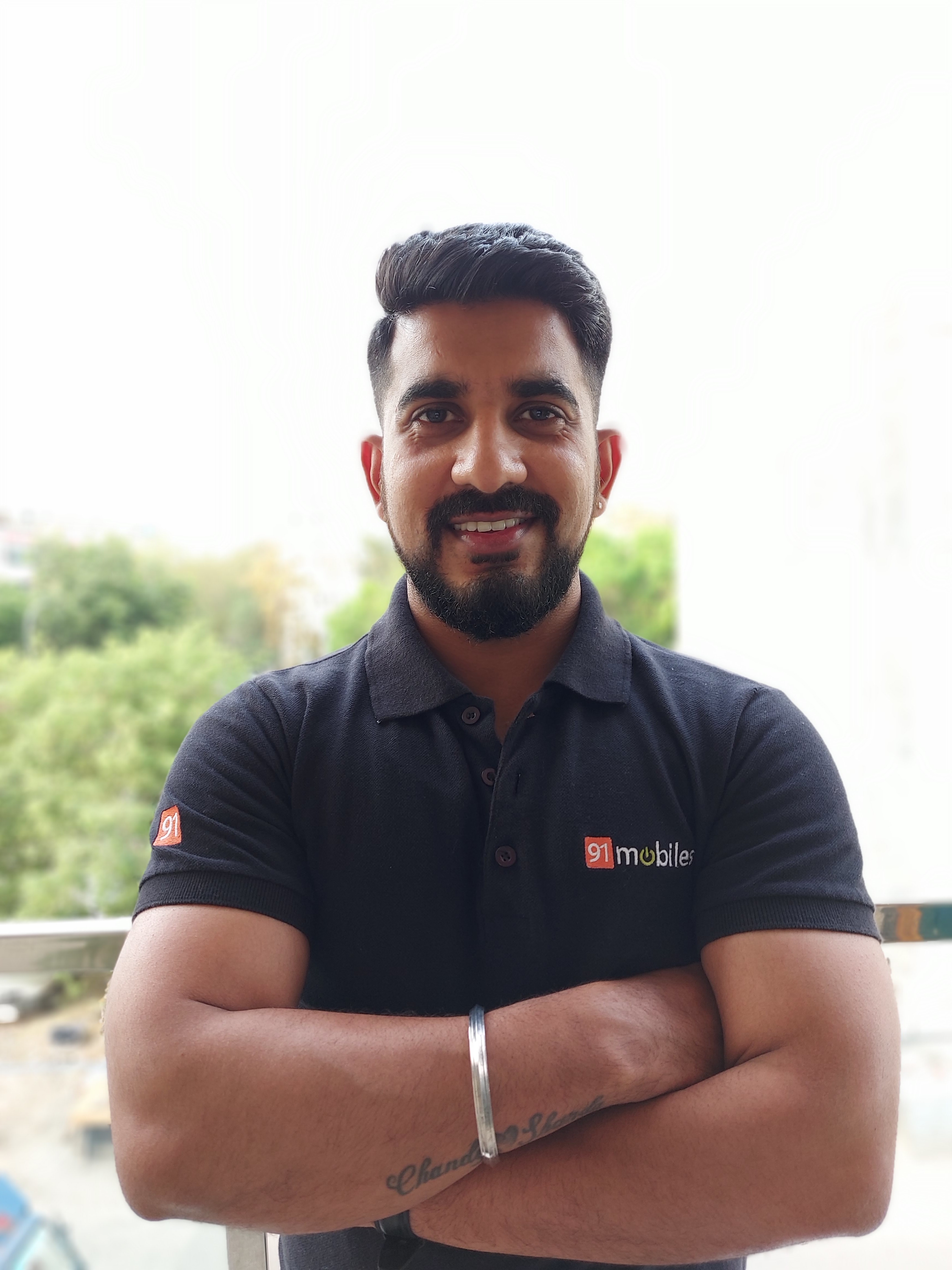 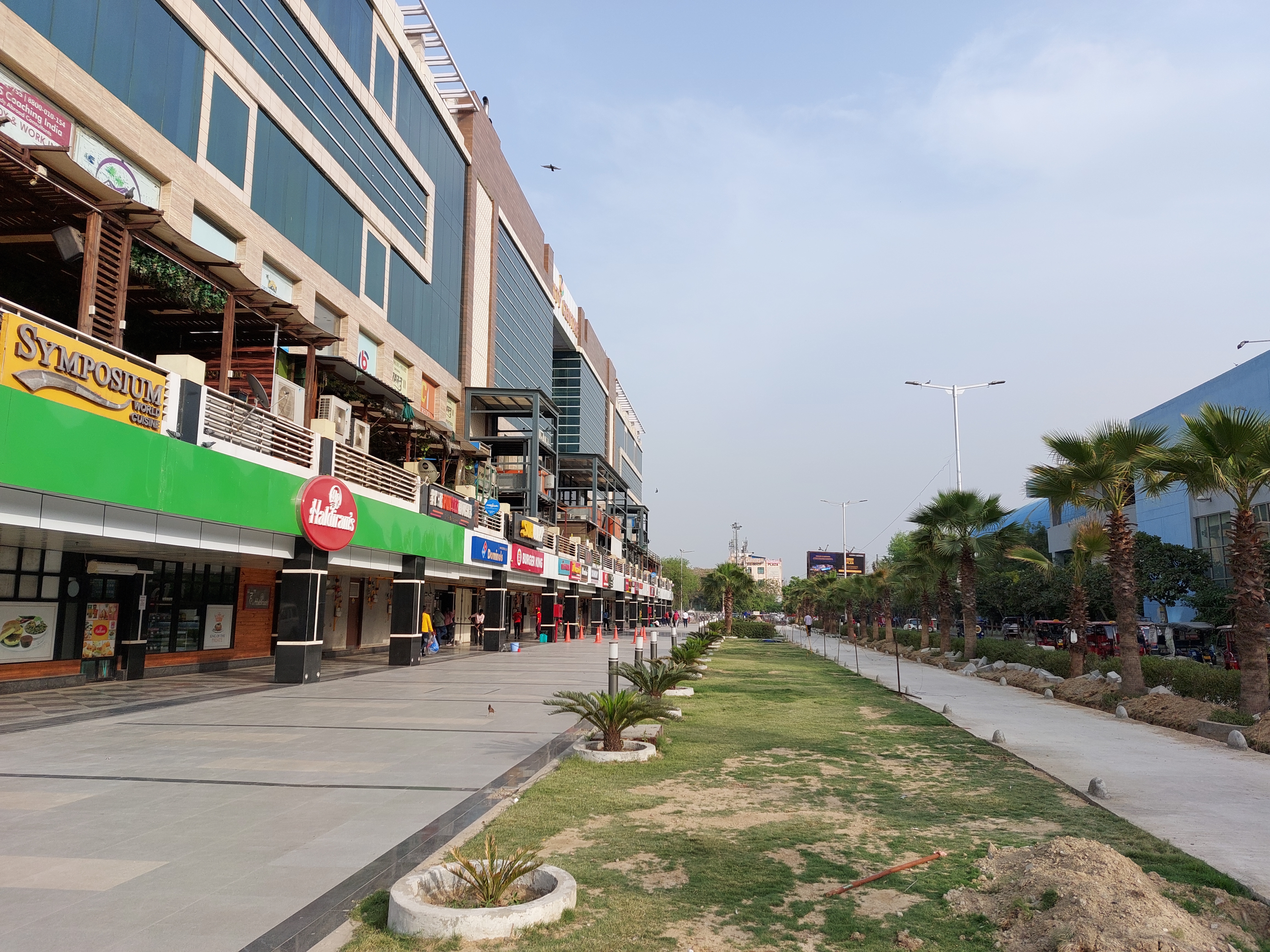 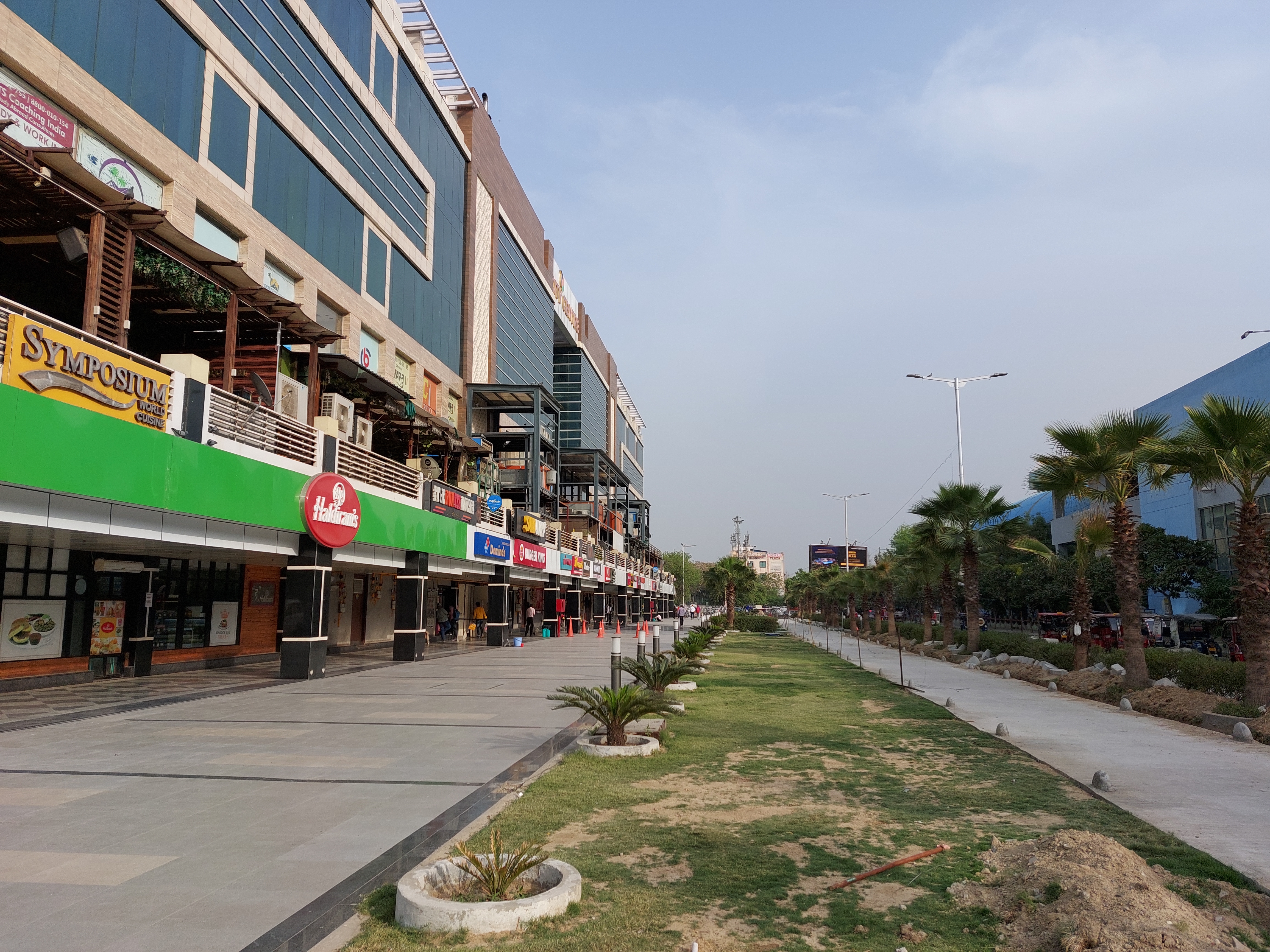 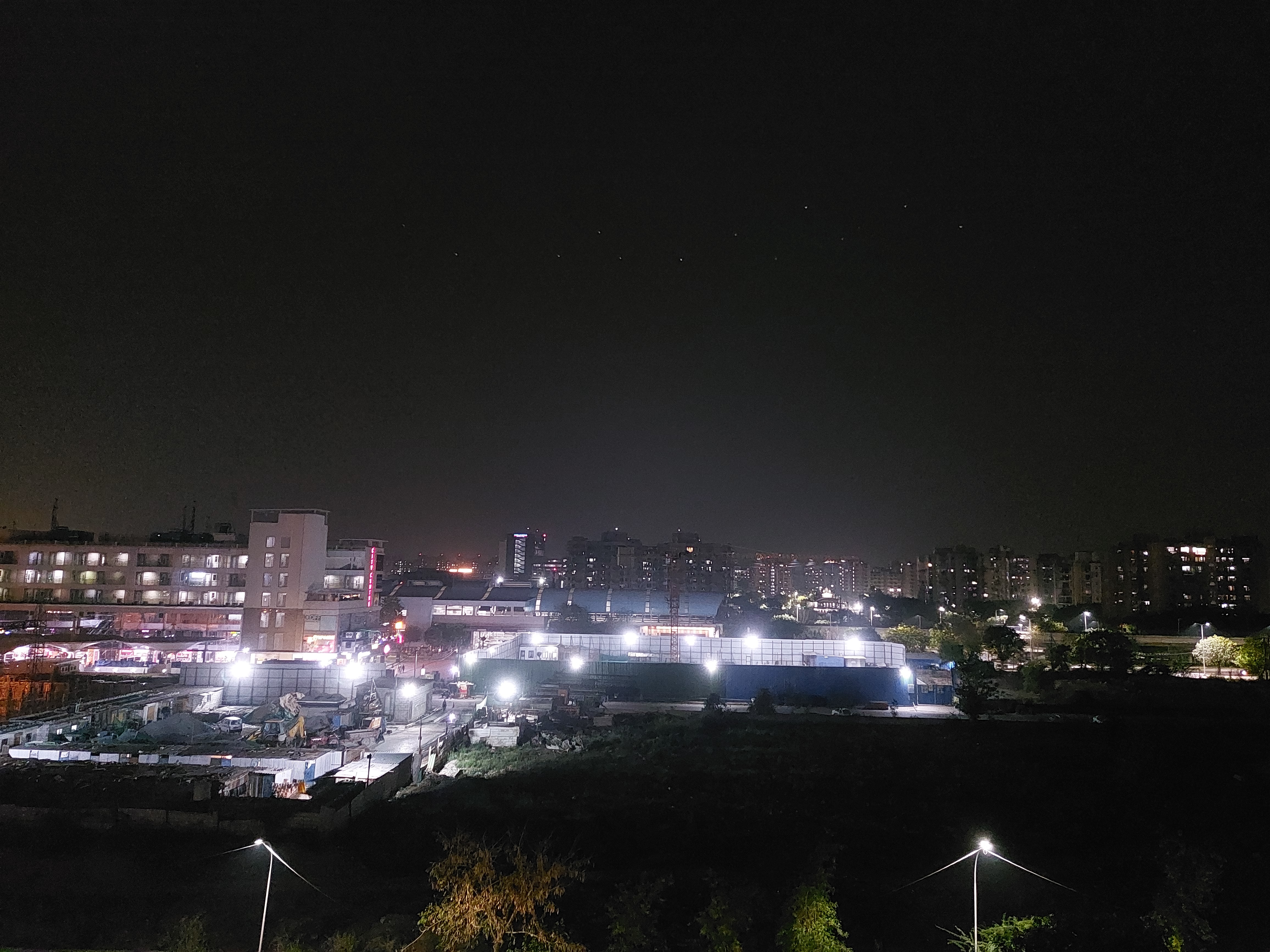 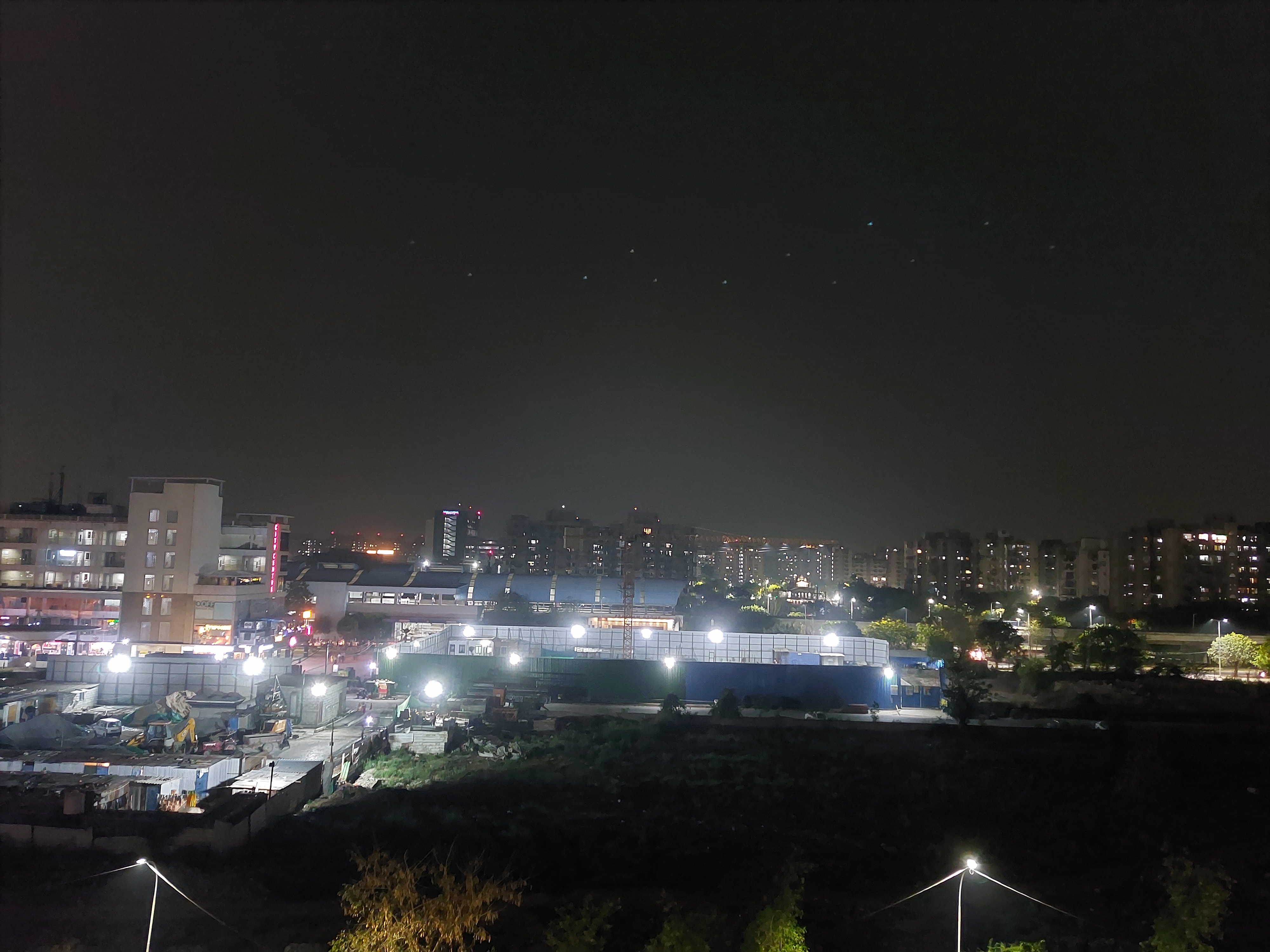 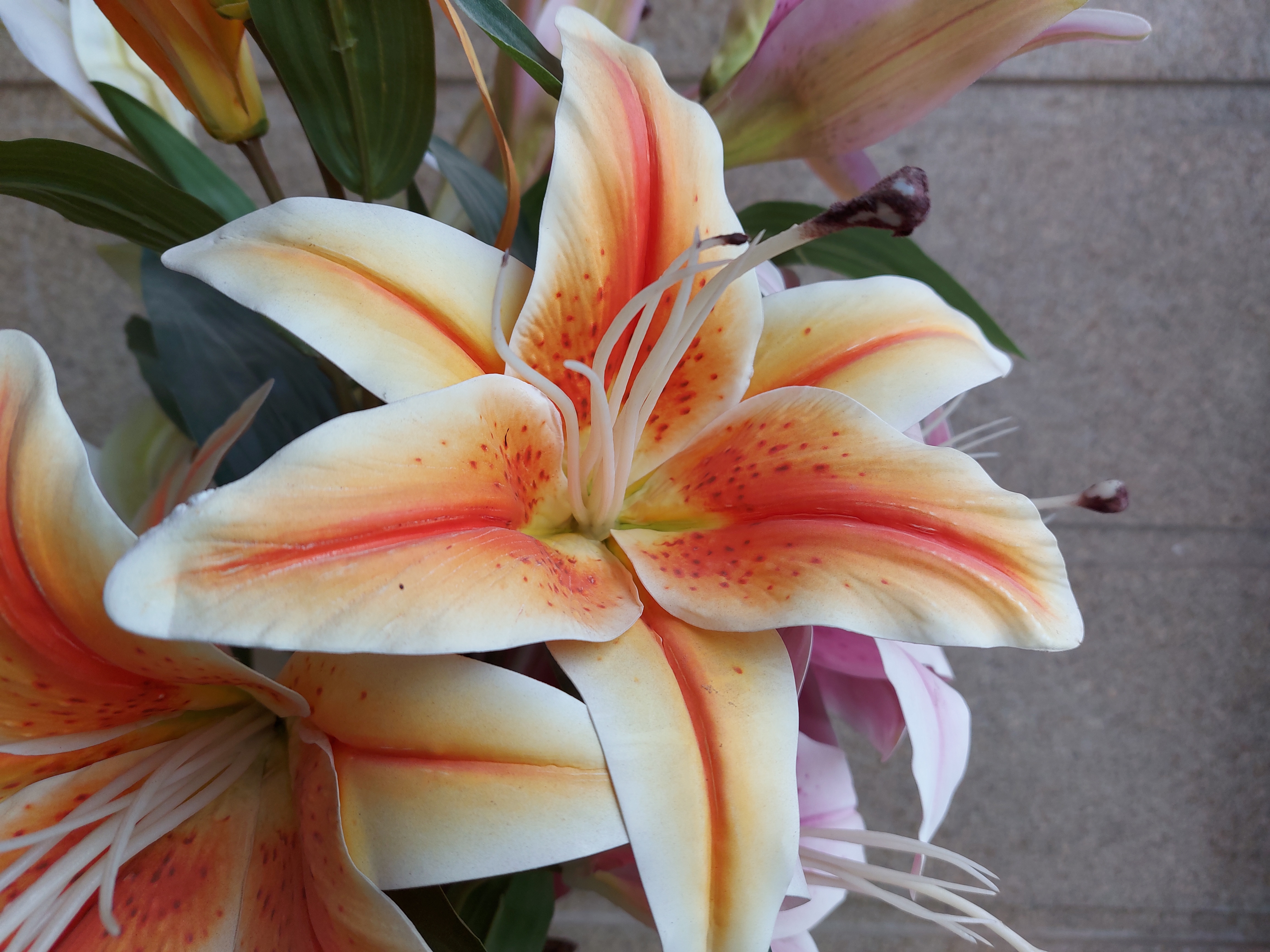 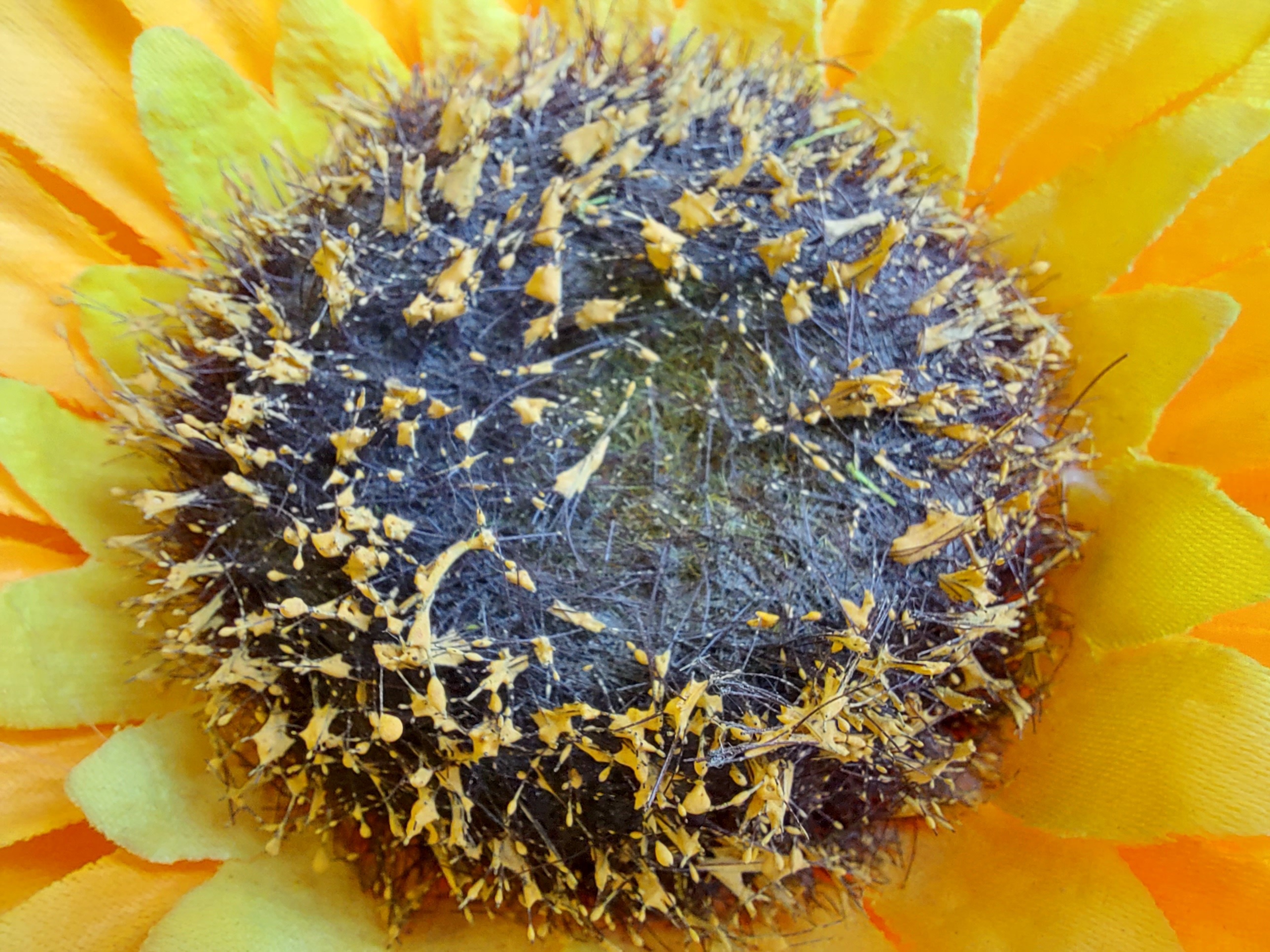 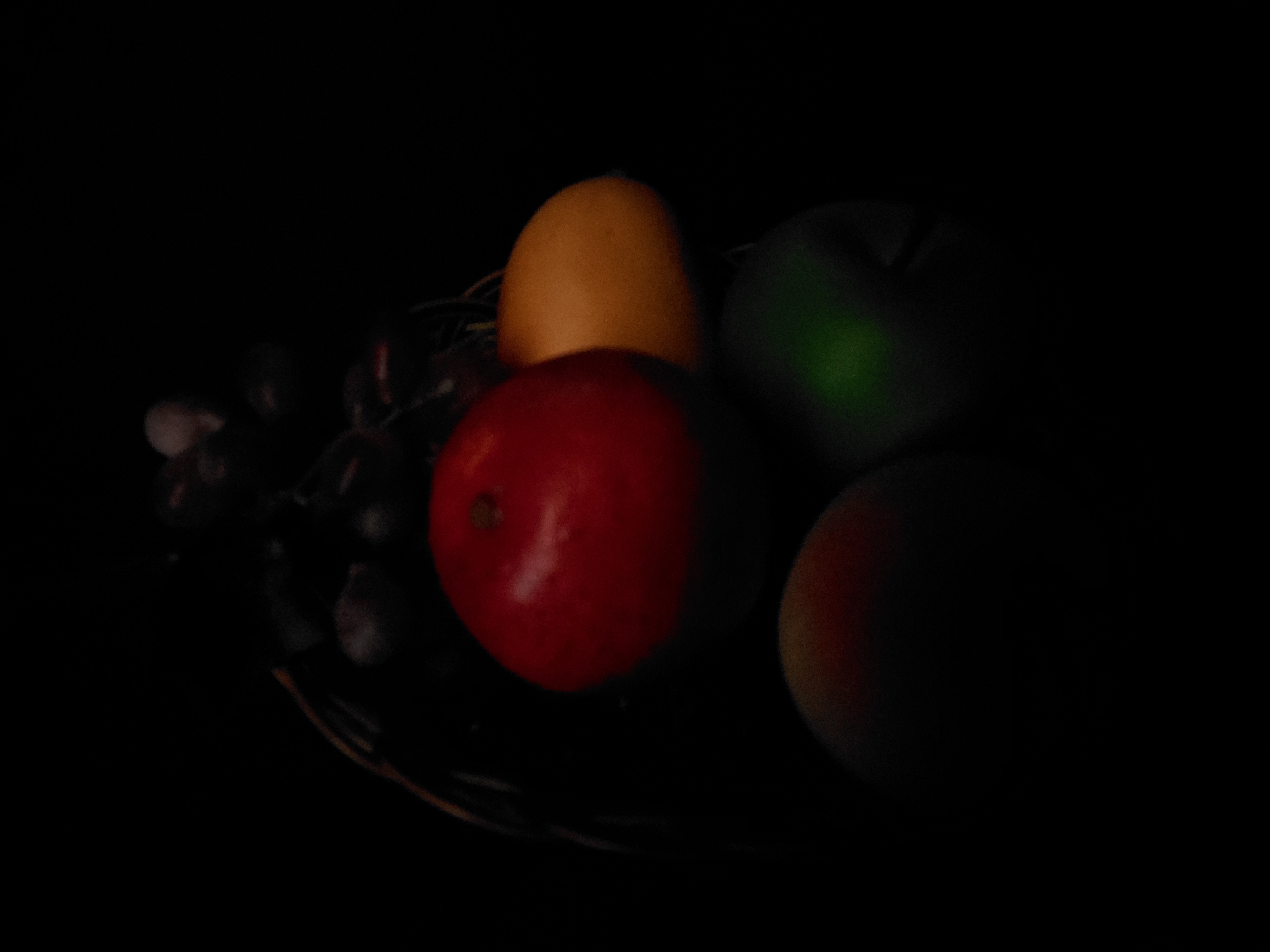 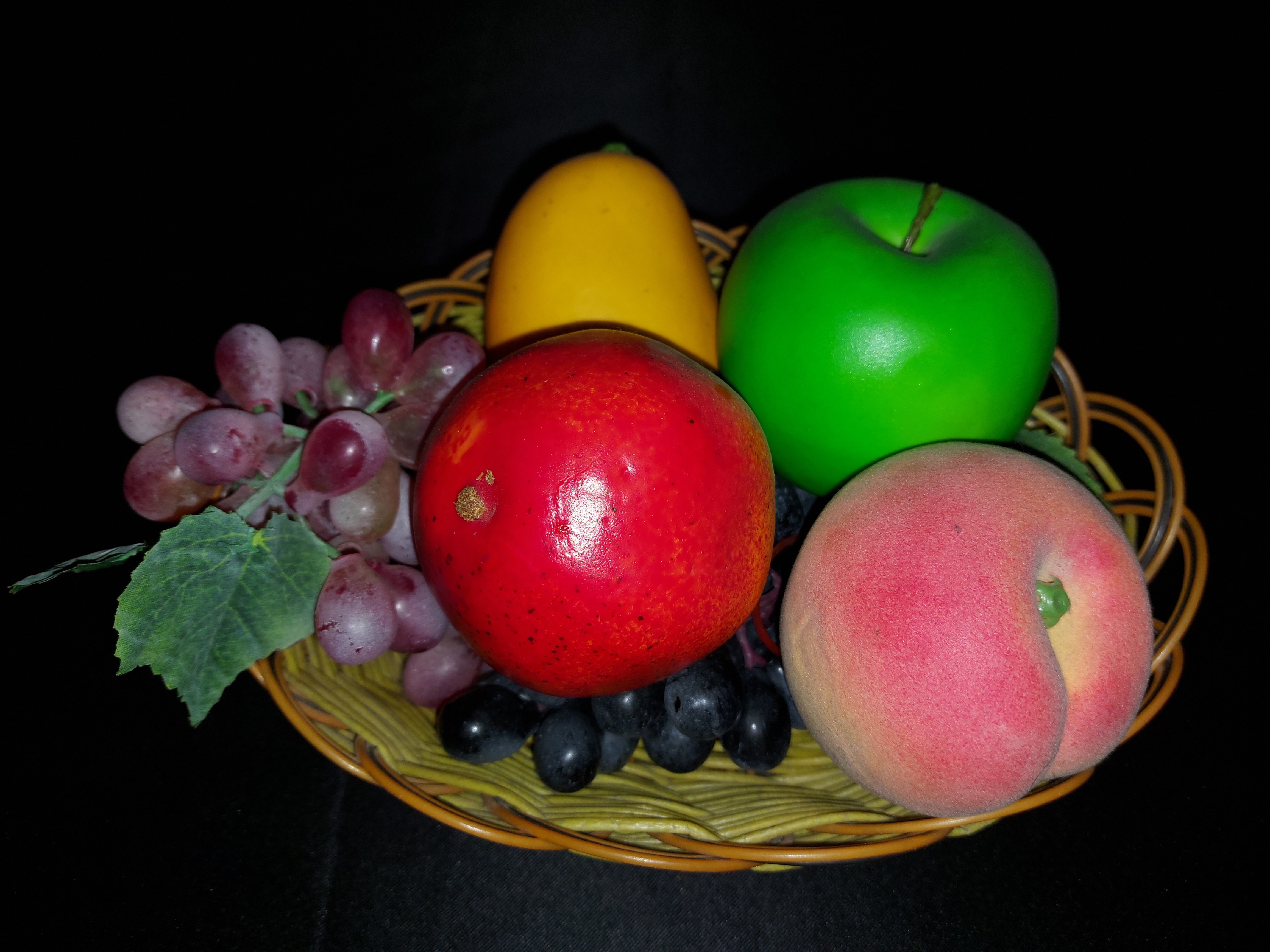 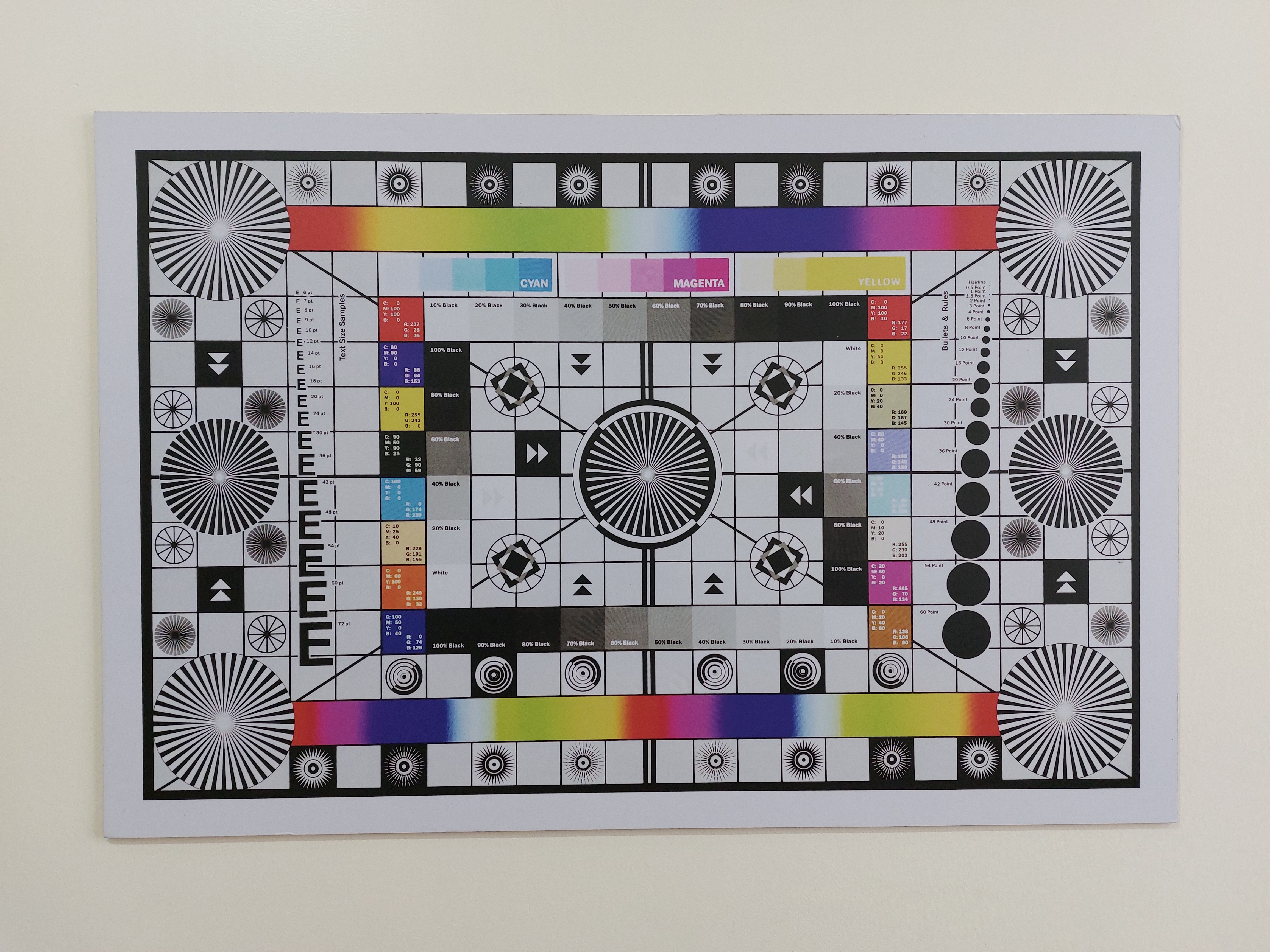 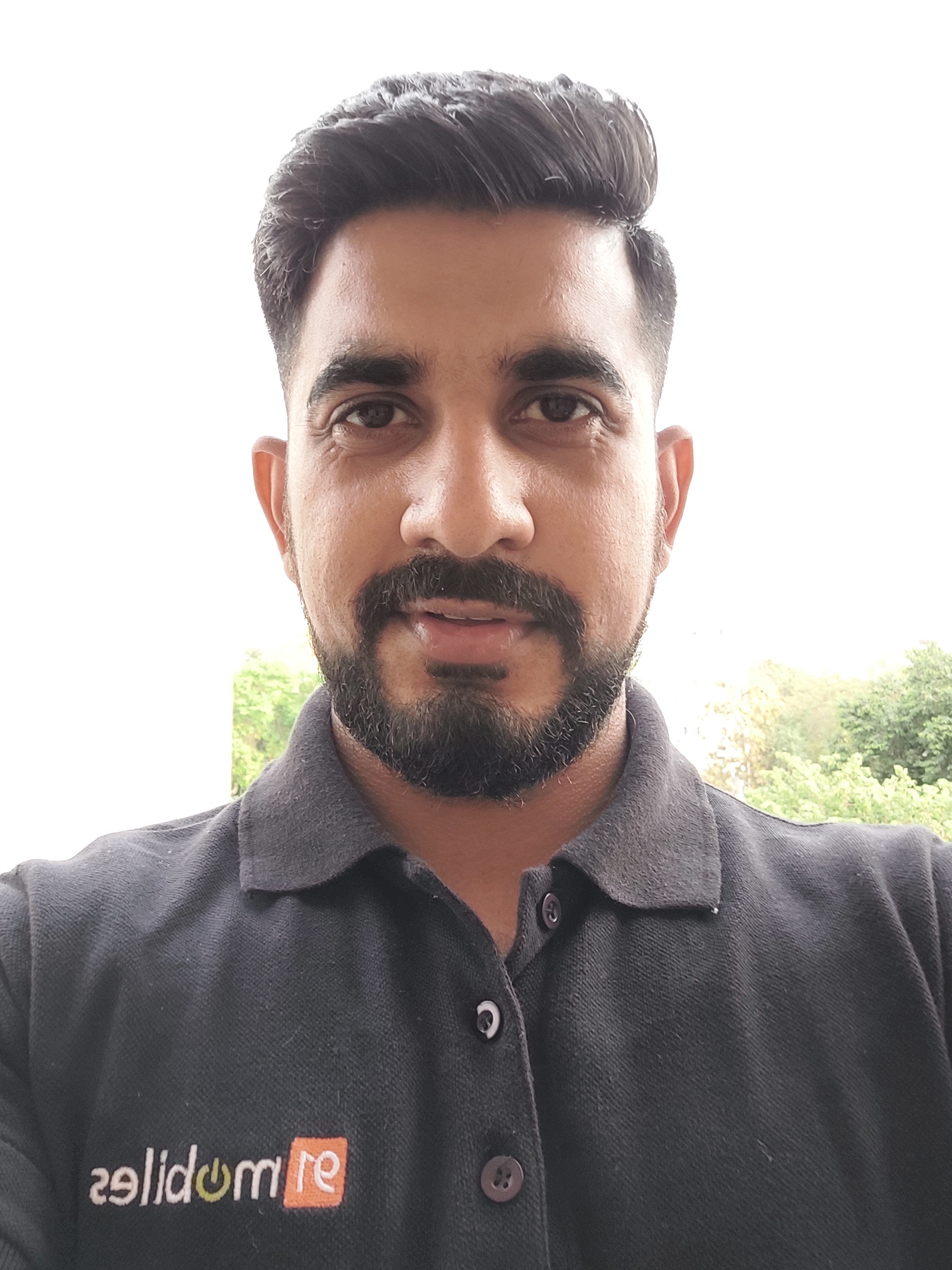 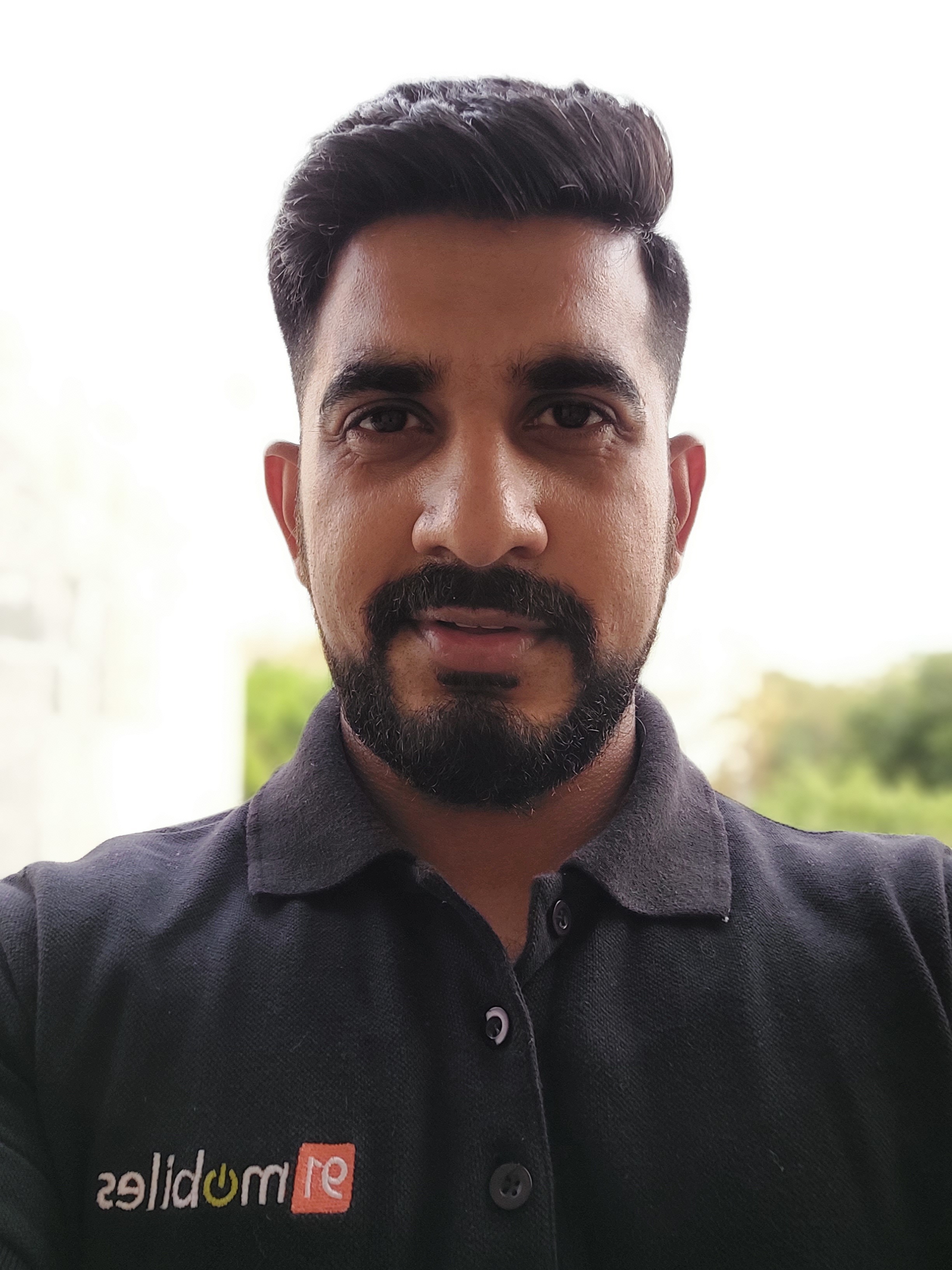 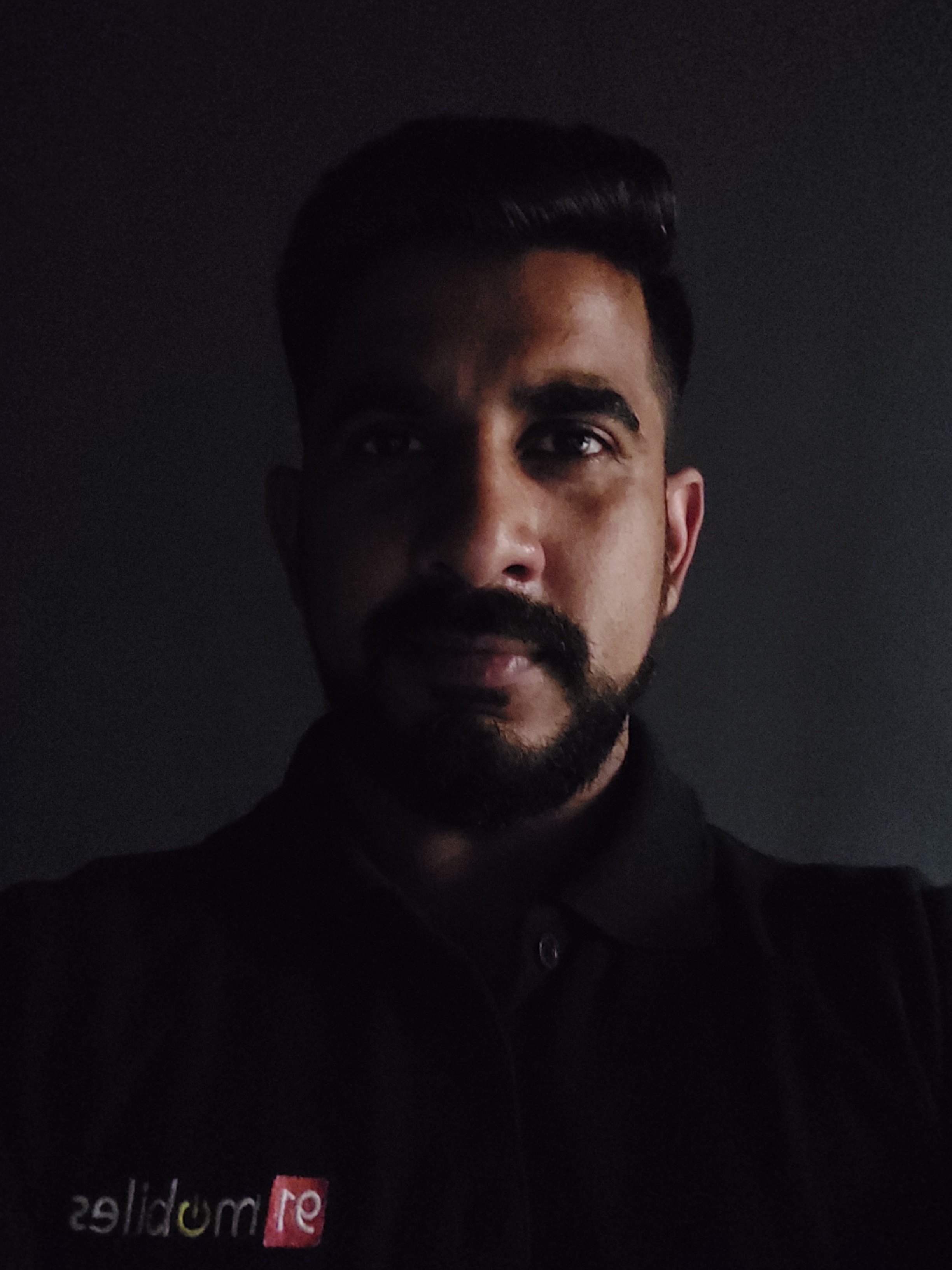 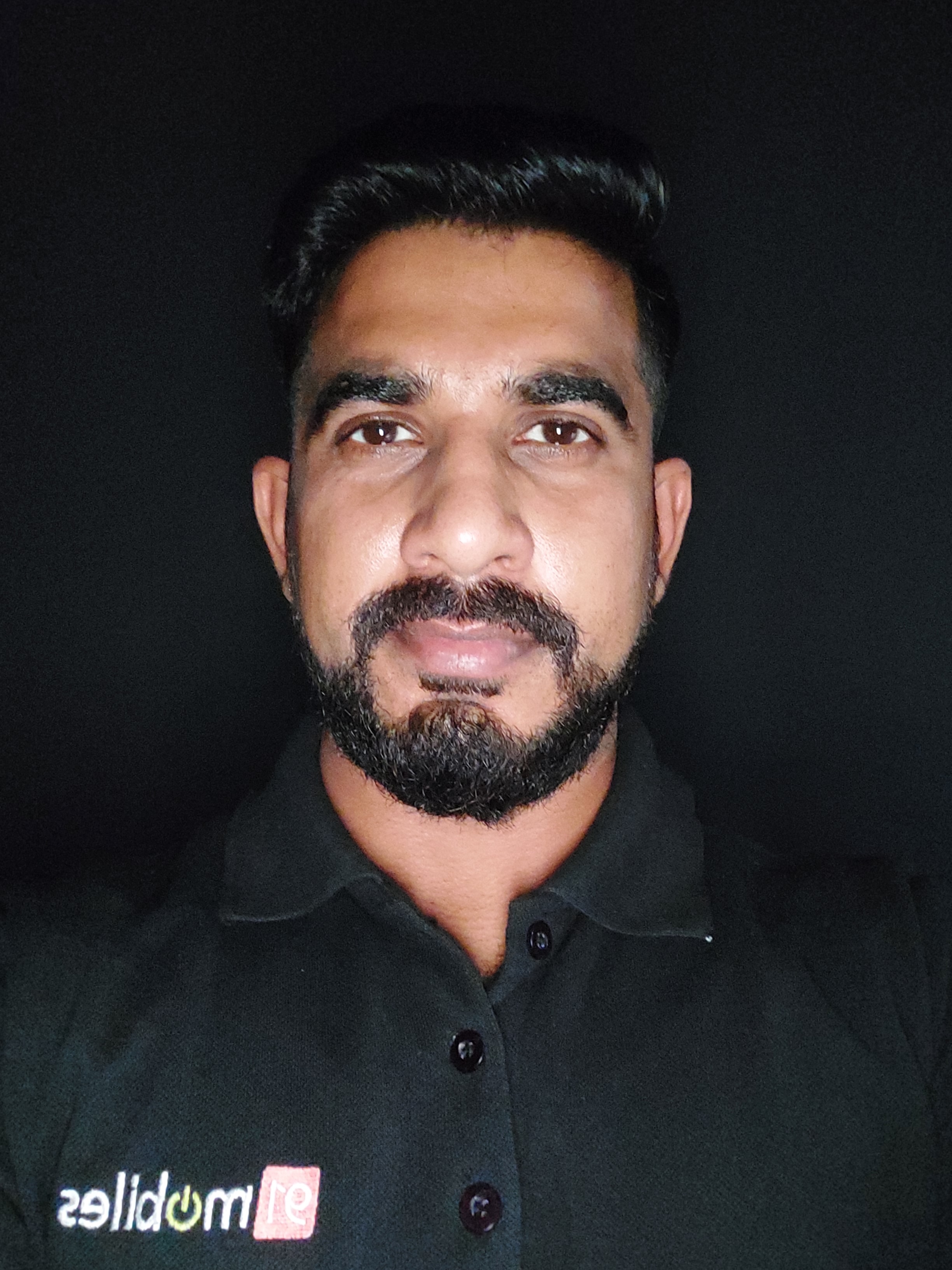