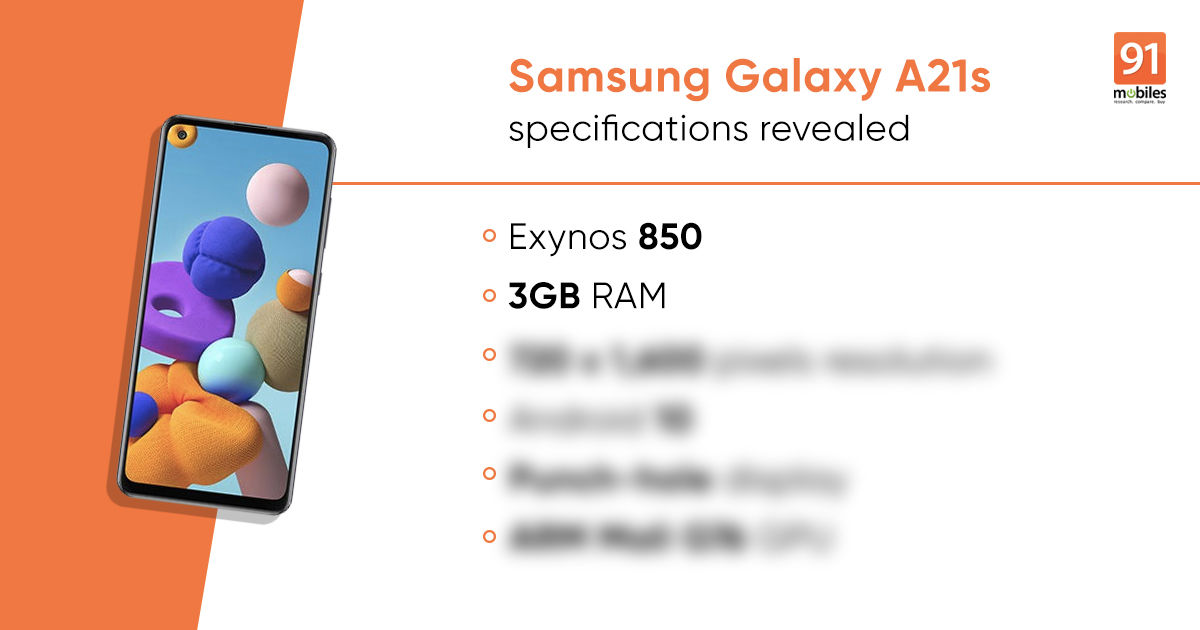 Samsung Galaxy A21s launch is expected to happen very soon. The handset is said to come in white, black and blue colours and it would ship with live-video mode. It is expected to be a budget offering and should succeed the vanilla Galaxy A21 that was launched back in April 2020. Now, the Samsung Galaxy A21s has been spotted on the Google Play Console, revealing its key specifications, including the RAM, front-design, chipset and GPU, and the Android version it boots. The Samsung Galaxy A21s design has also been revealed in the listing, showing a punch-hole cutout at the top-left corner to house the selfie camera and slim bezels across all corner, except at the bottom. 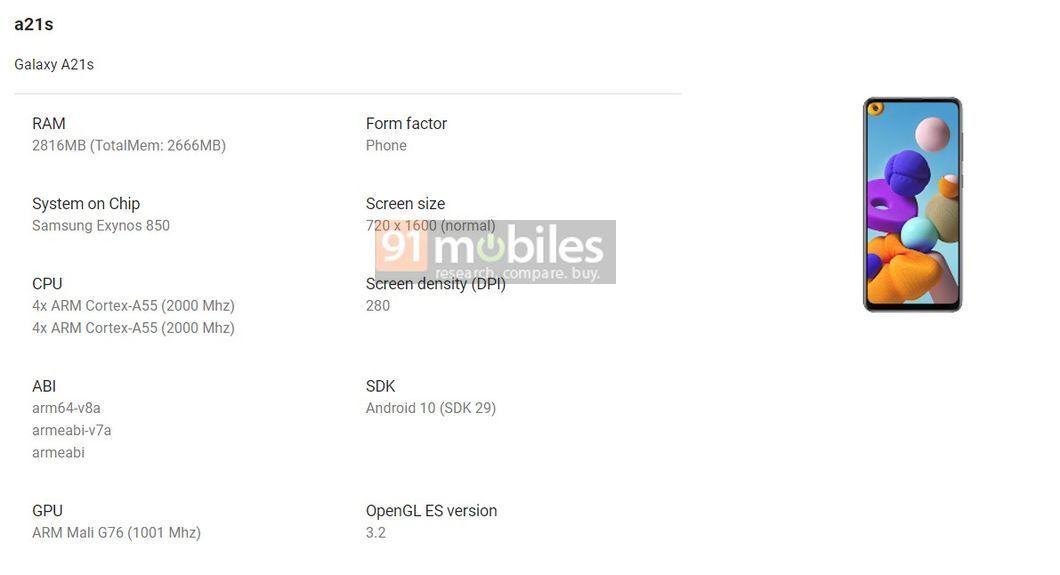 According to the Google Play console listing, the Samsung Galaxy A21s will have 3GB RAM, will be powered by the unannounced Exynos 850 SoC coupled with ARM Mali G76 GPU, and will have a HD+ display panel with 720 x 1,600 pixels resolution. The handset is said to boot Android 10 OS, which should be skinned with One UI 2.0 custom skin.

As for the other specifications, the Samsung Galaxy A21s is said to sport a 6.5-inch HD+ IPS display. It packs 64GB internal storage that should be further expandable via microSD card slot. In terms of cameras, the Galaxy A21s is said to rock a triple camera setup consisting of a 48MP primary sensor, an 8MP secondary sensor, and a 2MP tertiary lens. There is a 13MP snapper on the front for selfies and video calling. The handset is said to pack a 5,000mAh battery, a rear-mounted fingerprint sensor for security, and 3.5mm audio jack. Connectivity features could include 4G LTE, Wi-Fi, Bluetooth 5.0, dual SIM, GPS, and microUSB port. 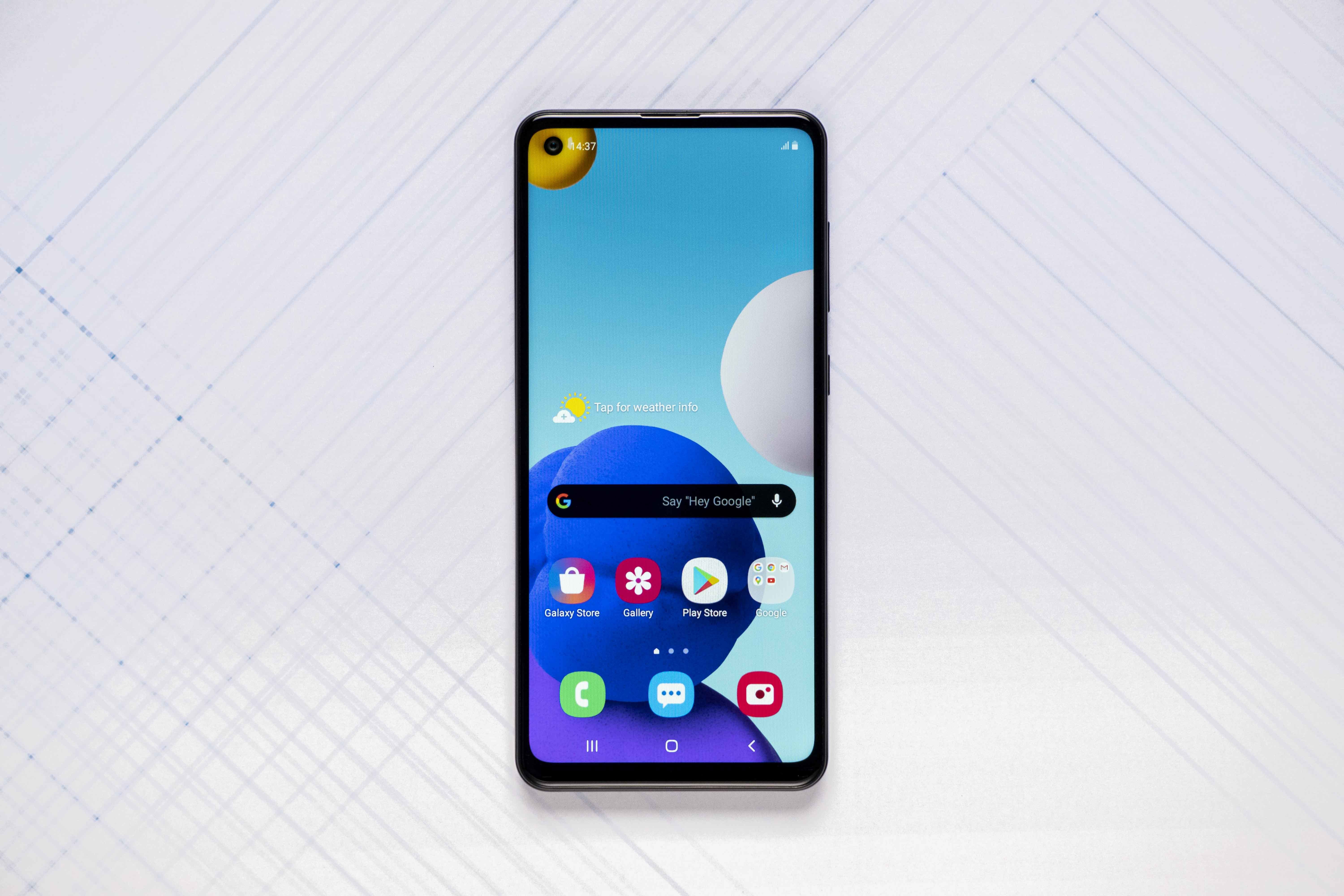 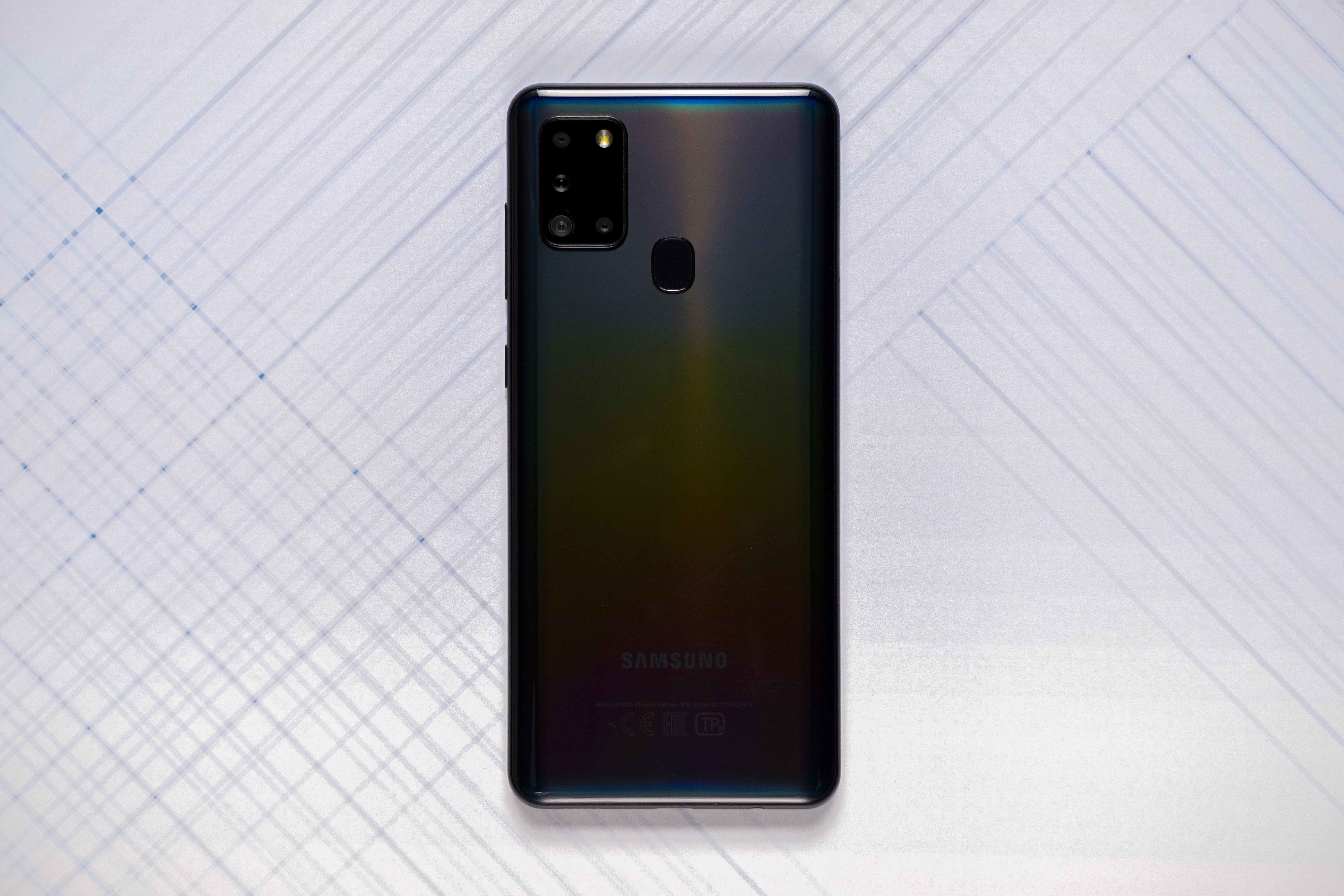 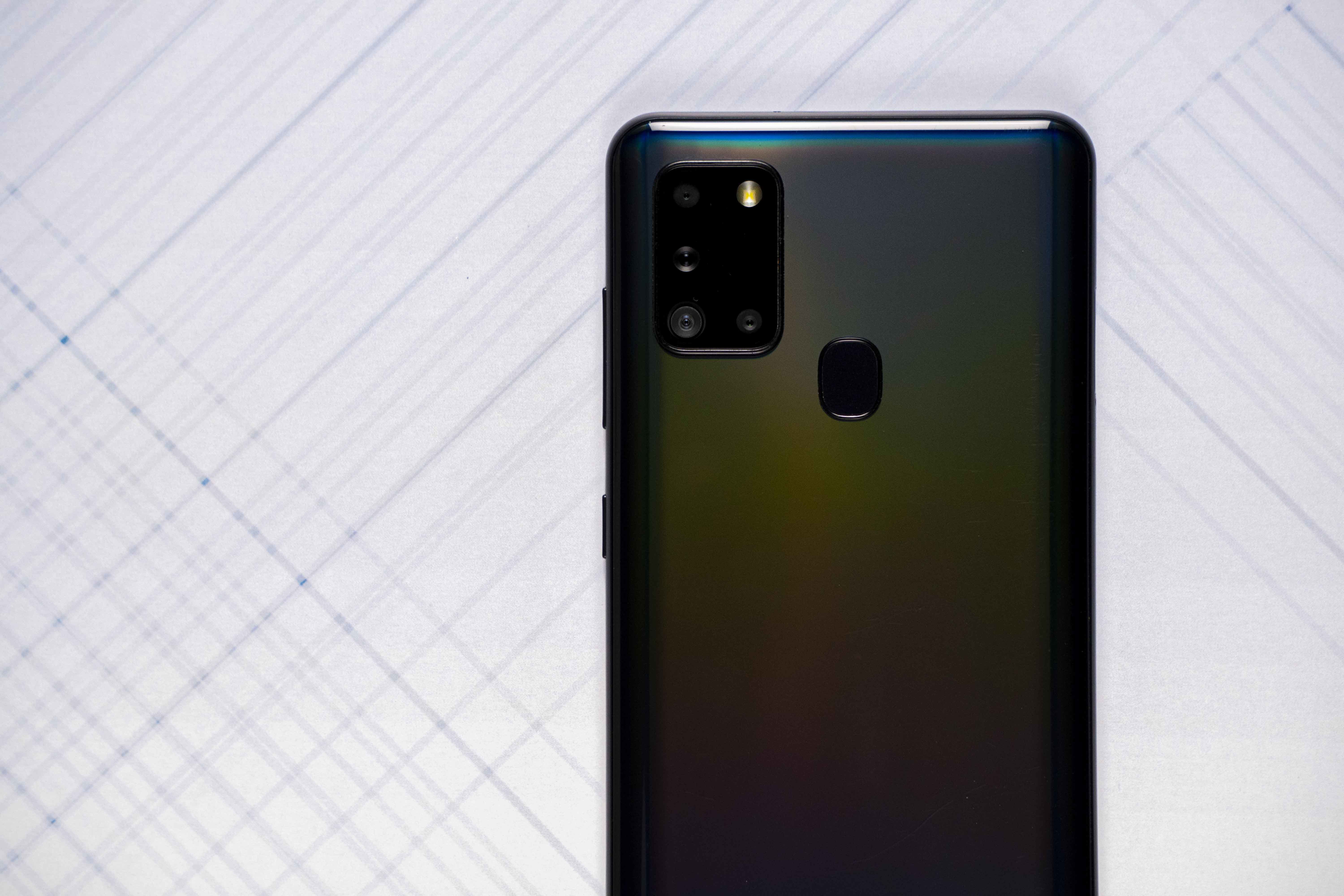 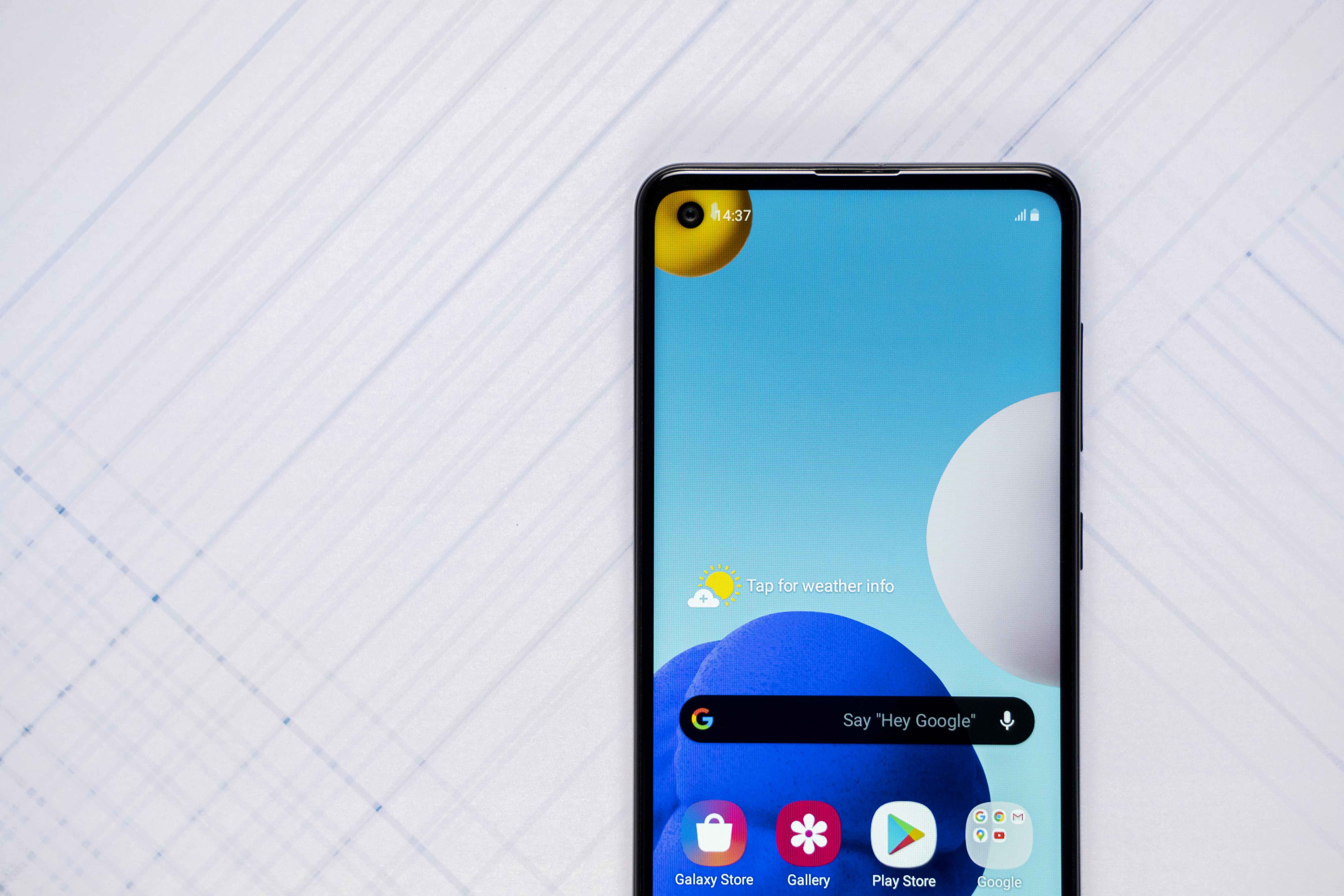 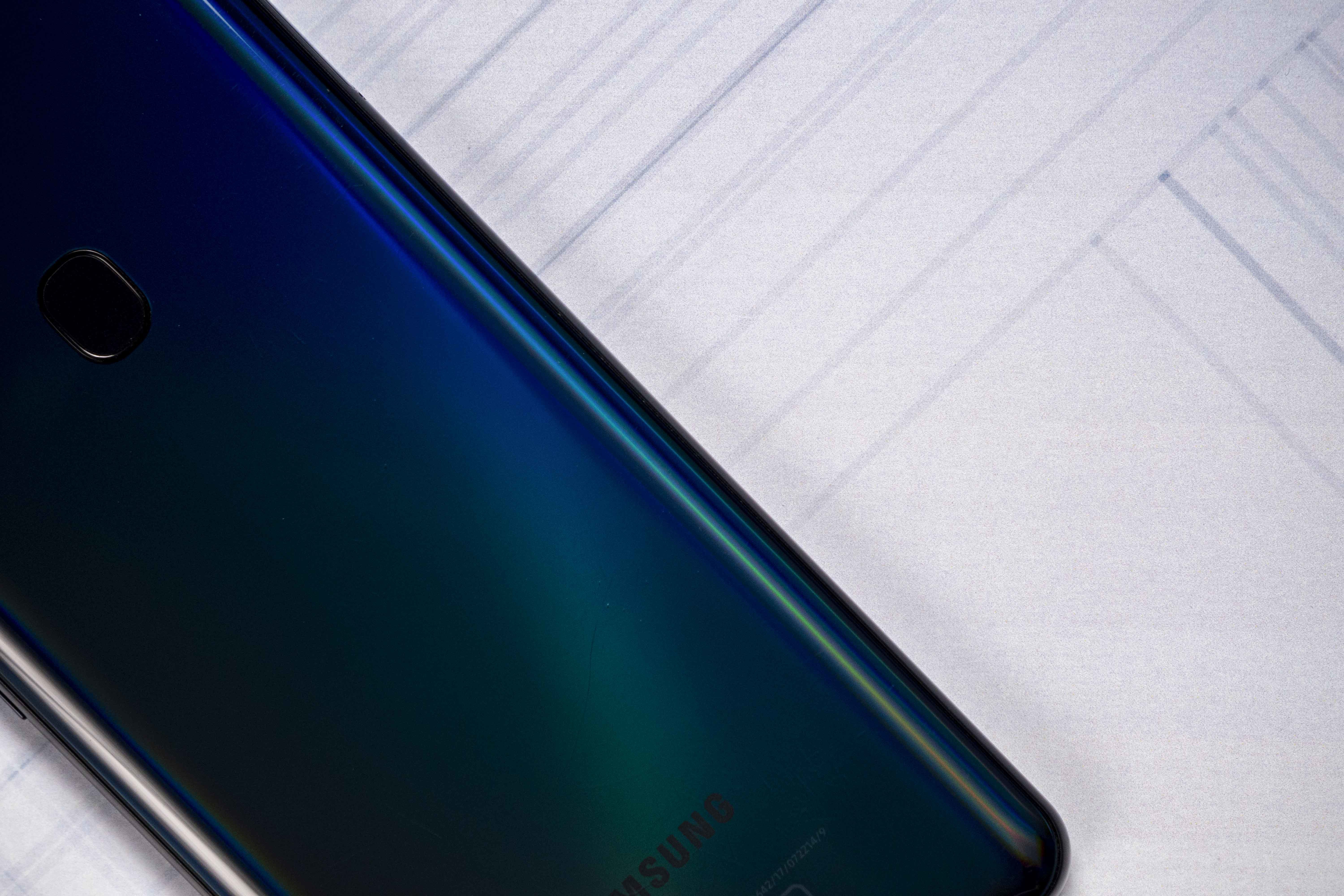 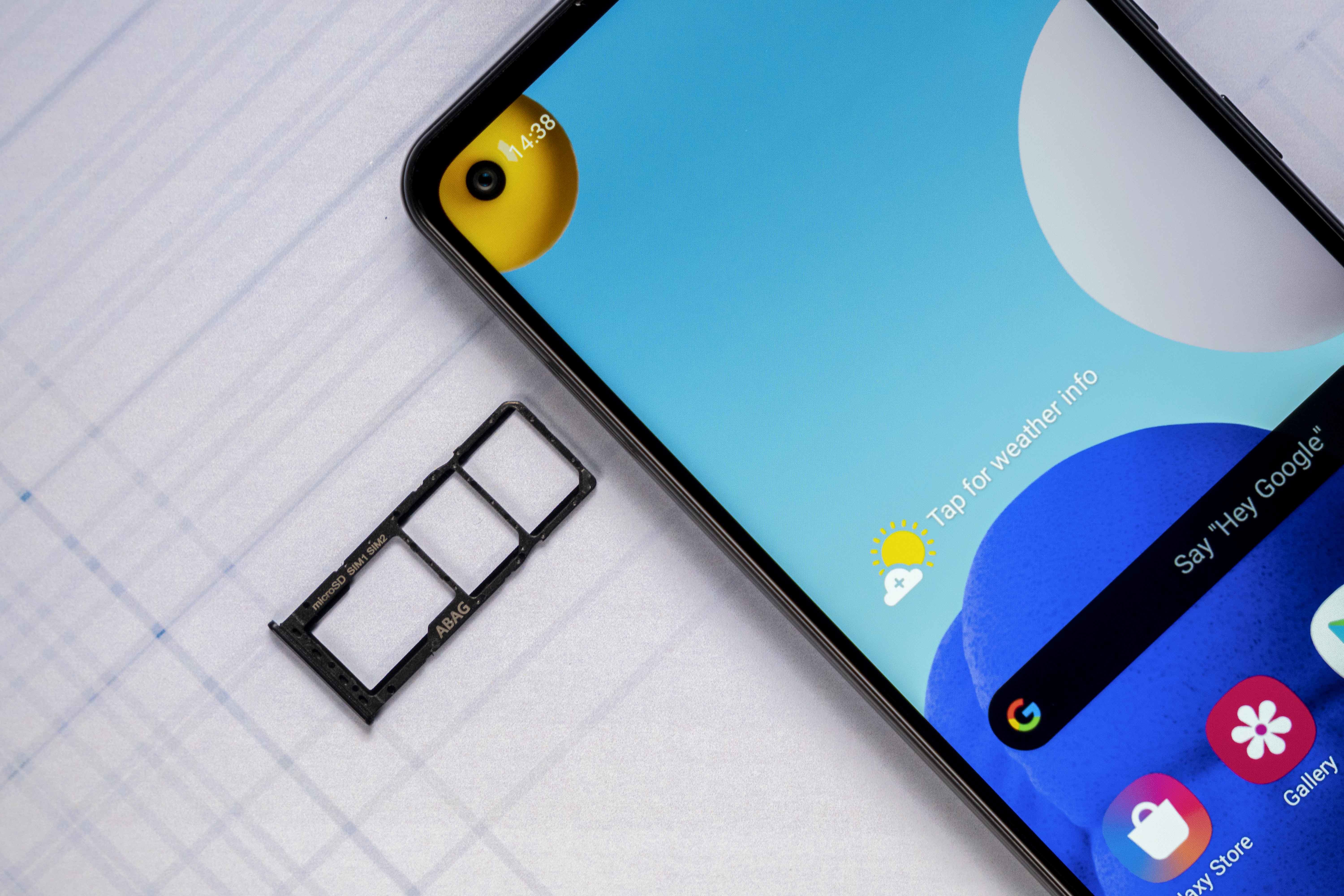 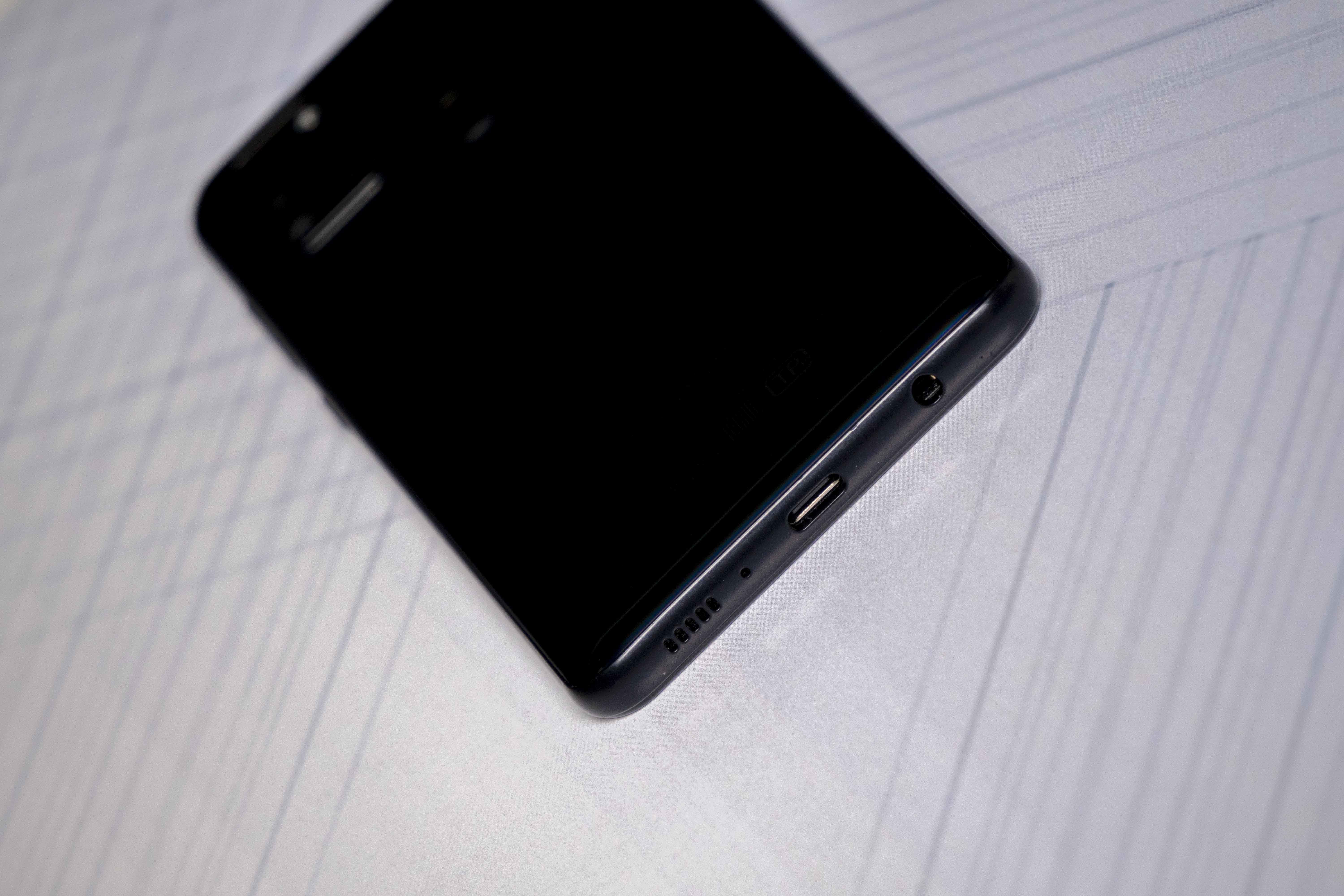 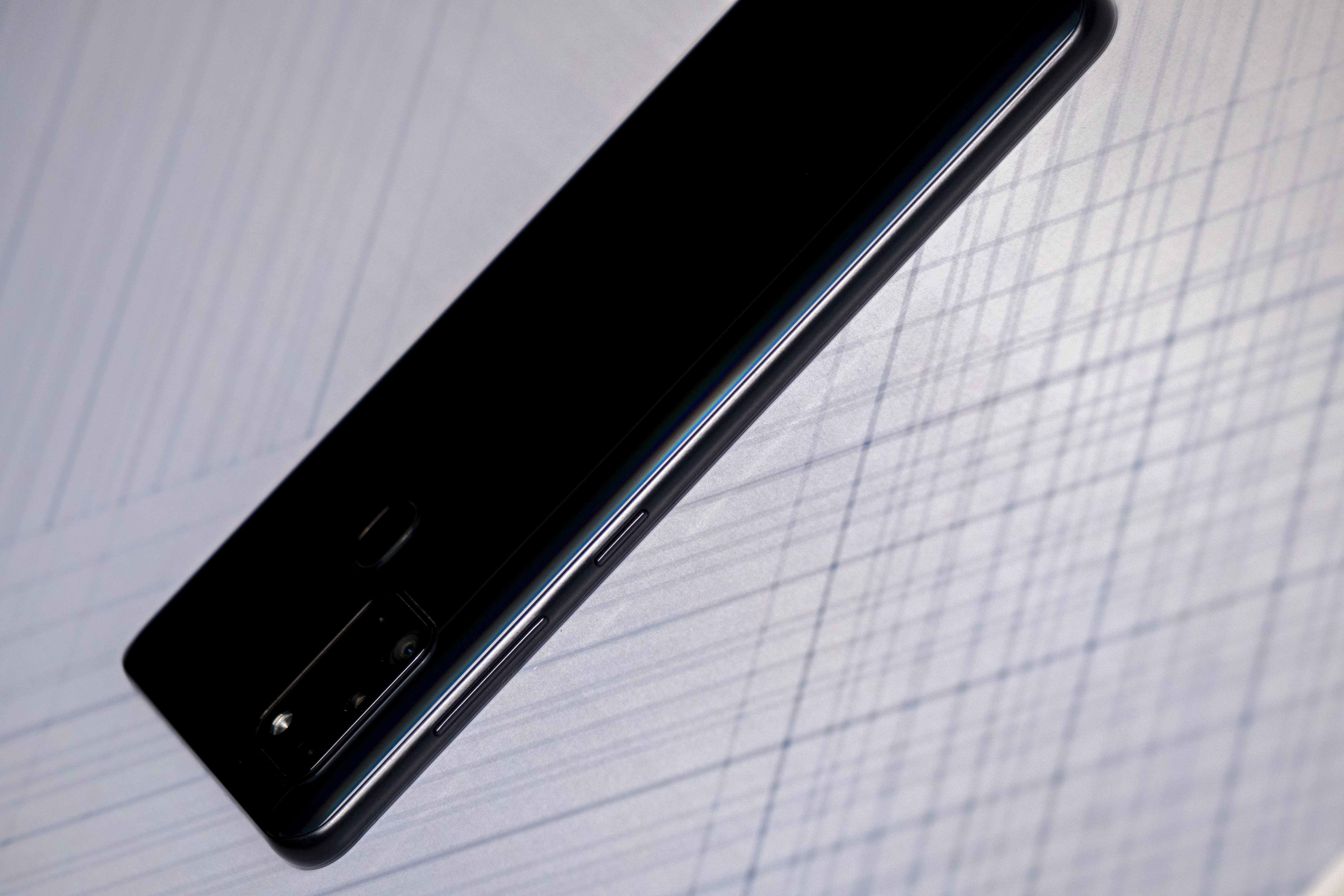 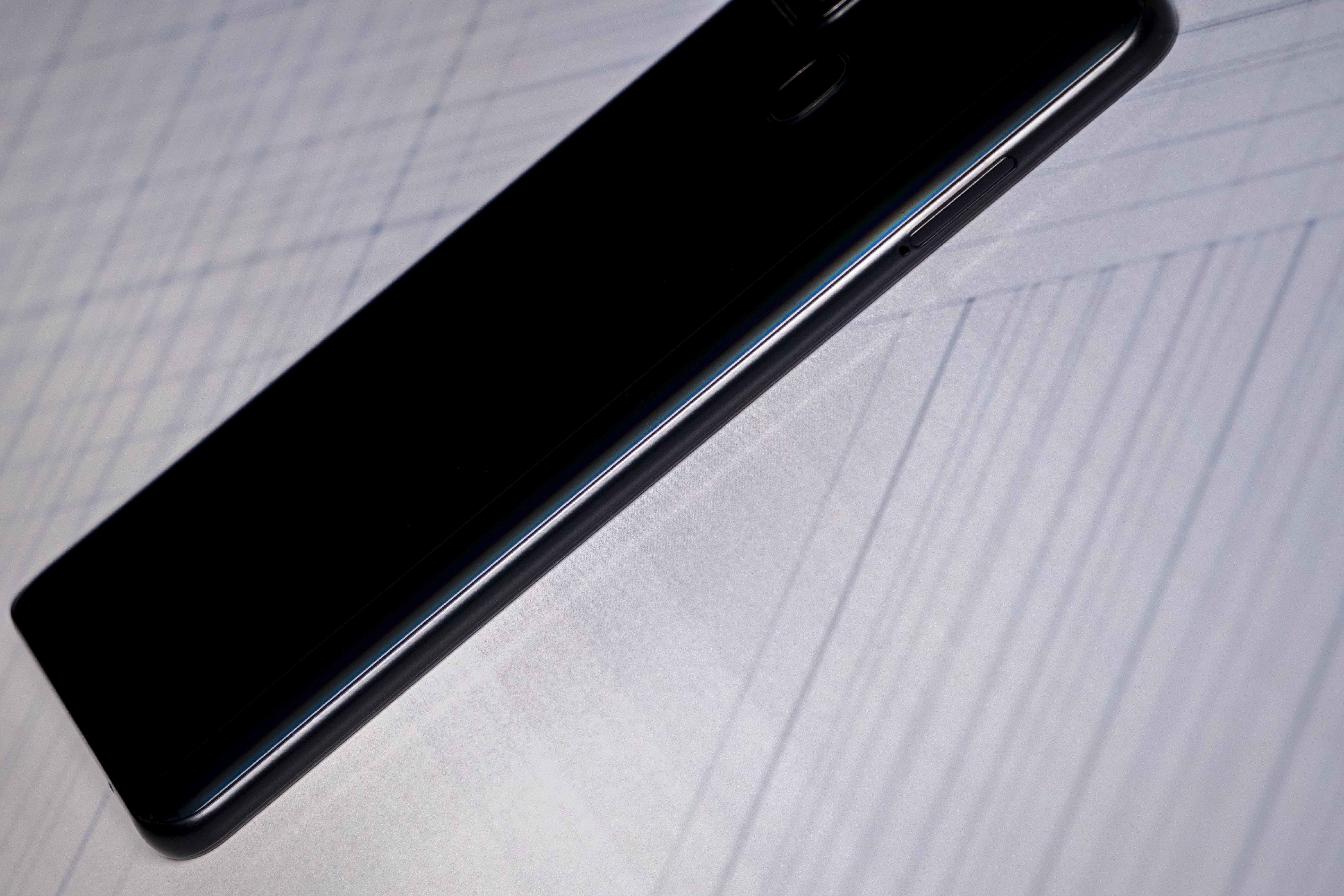 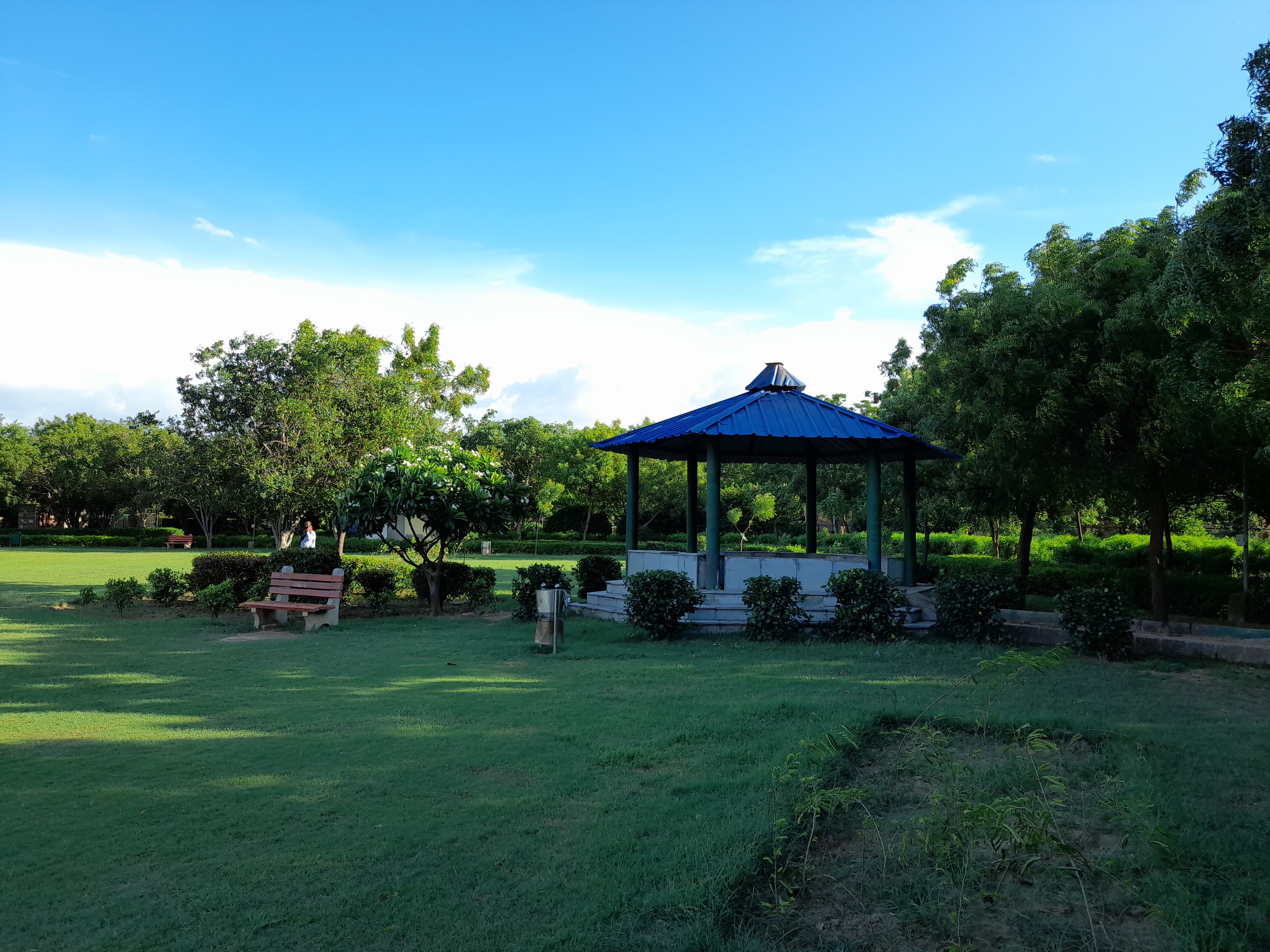 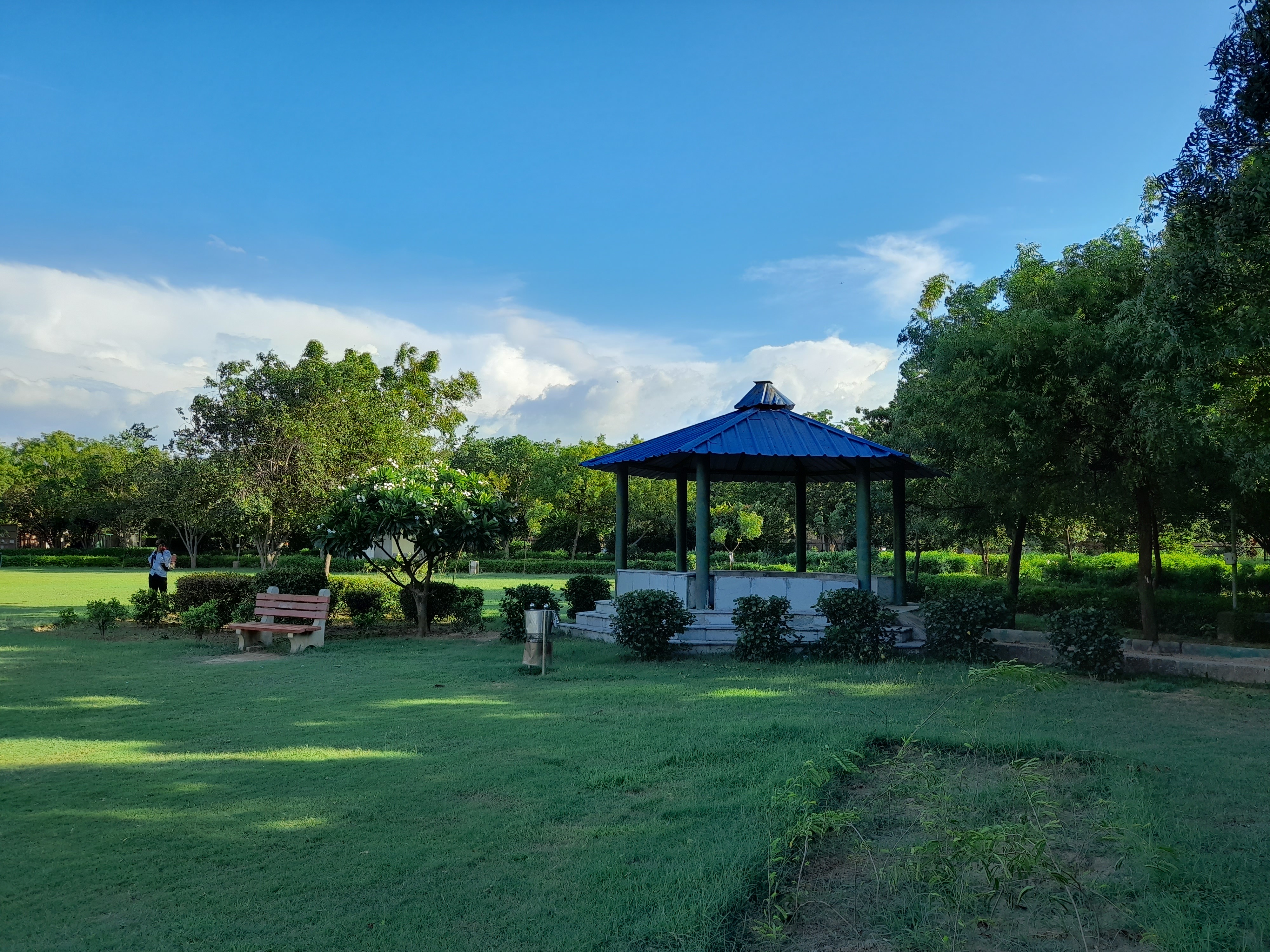 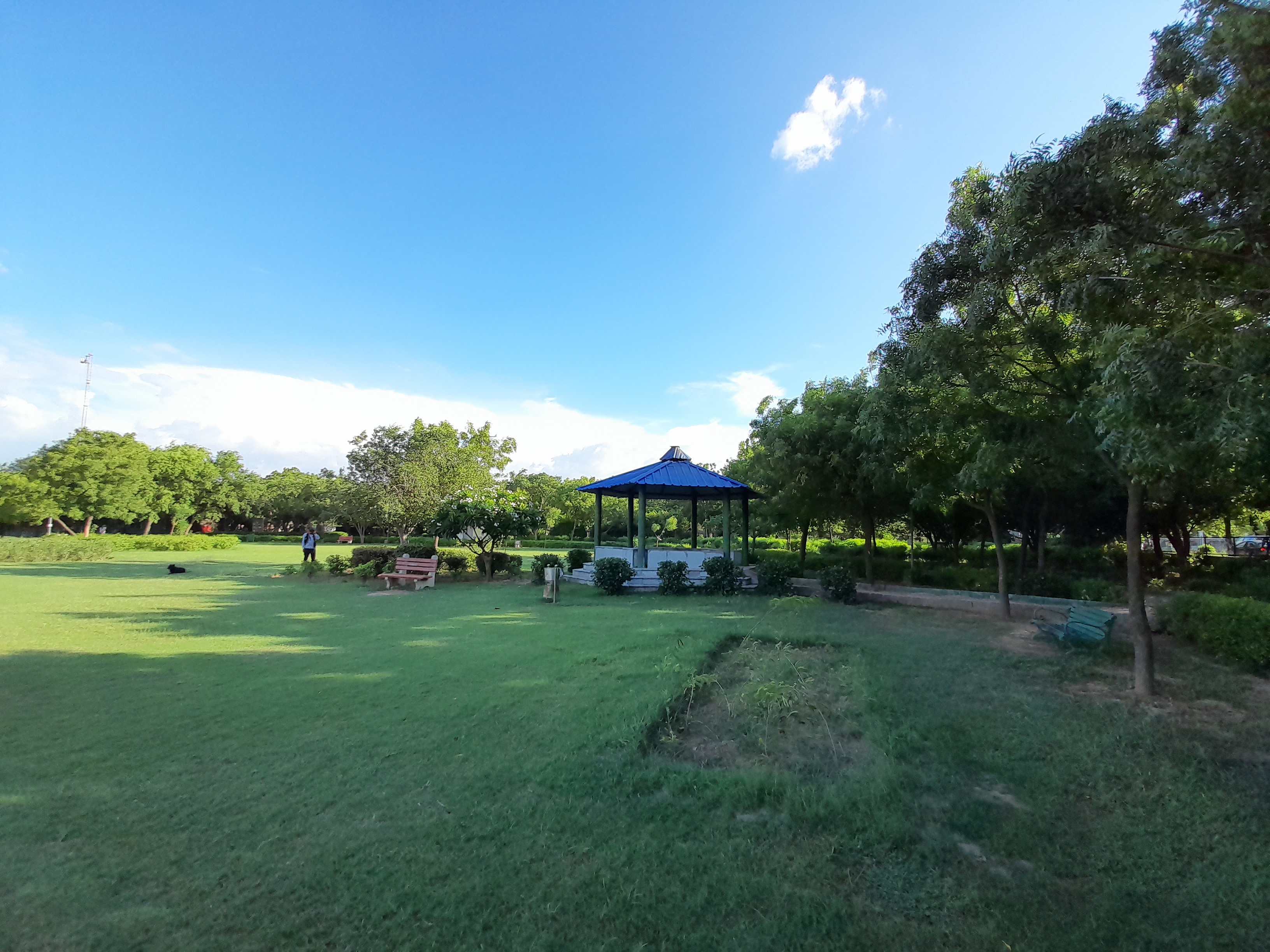 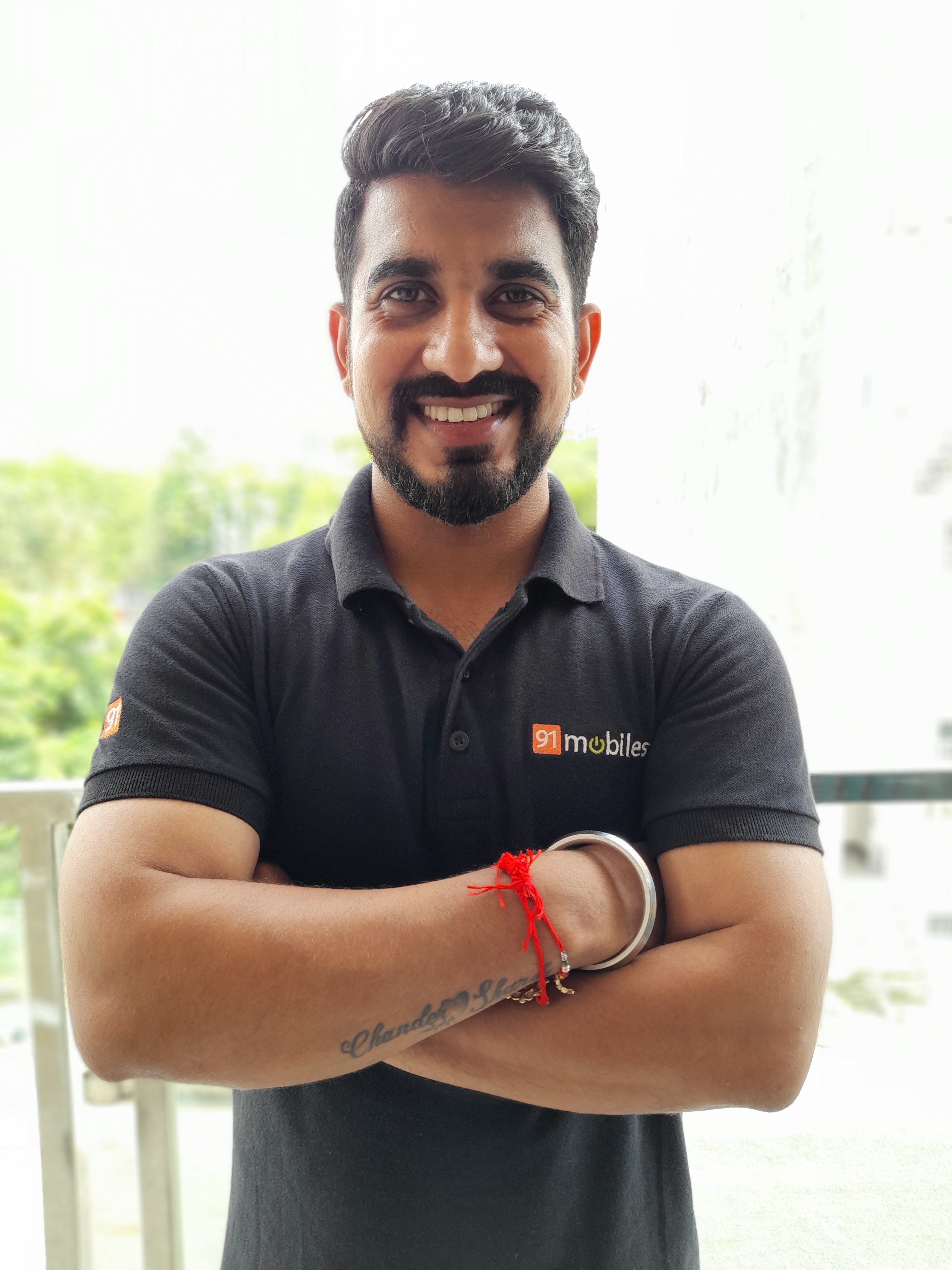 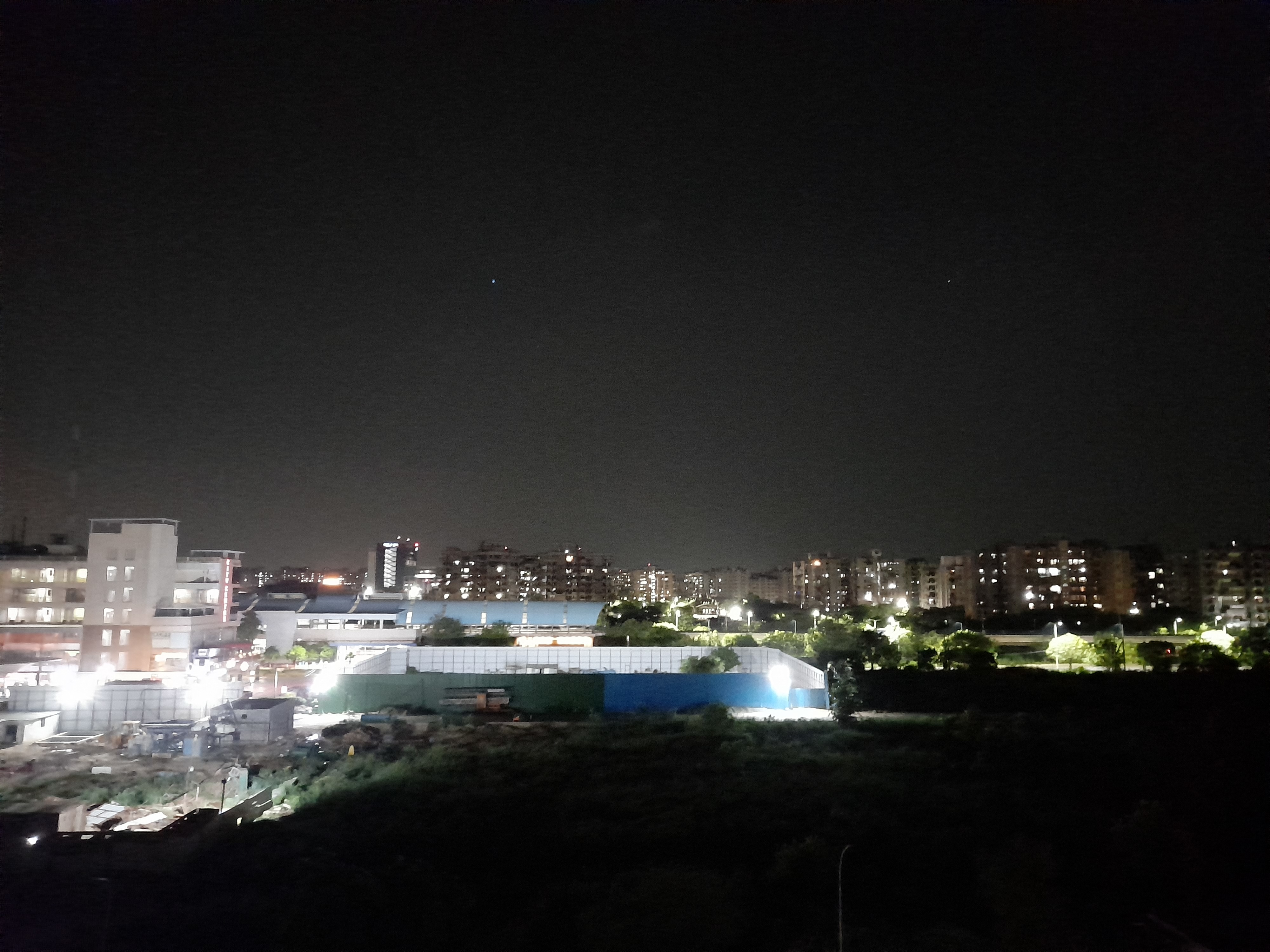 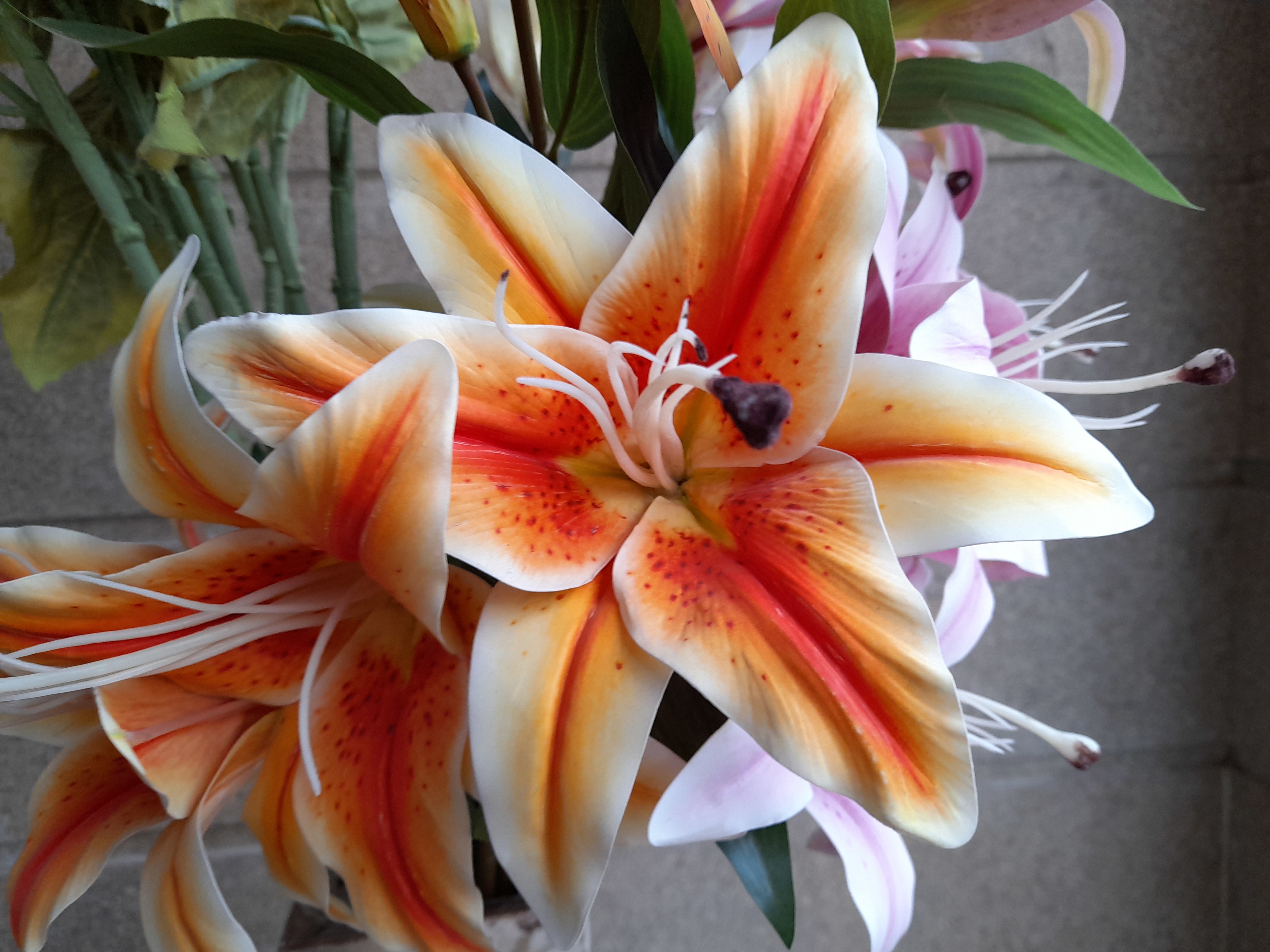 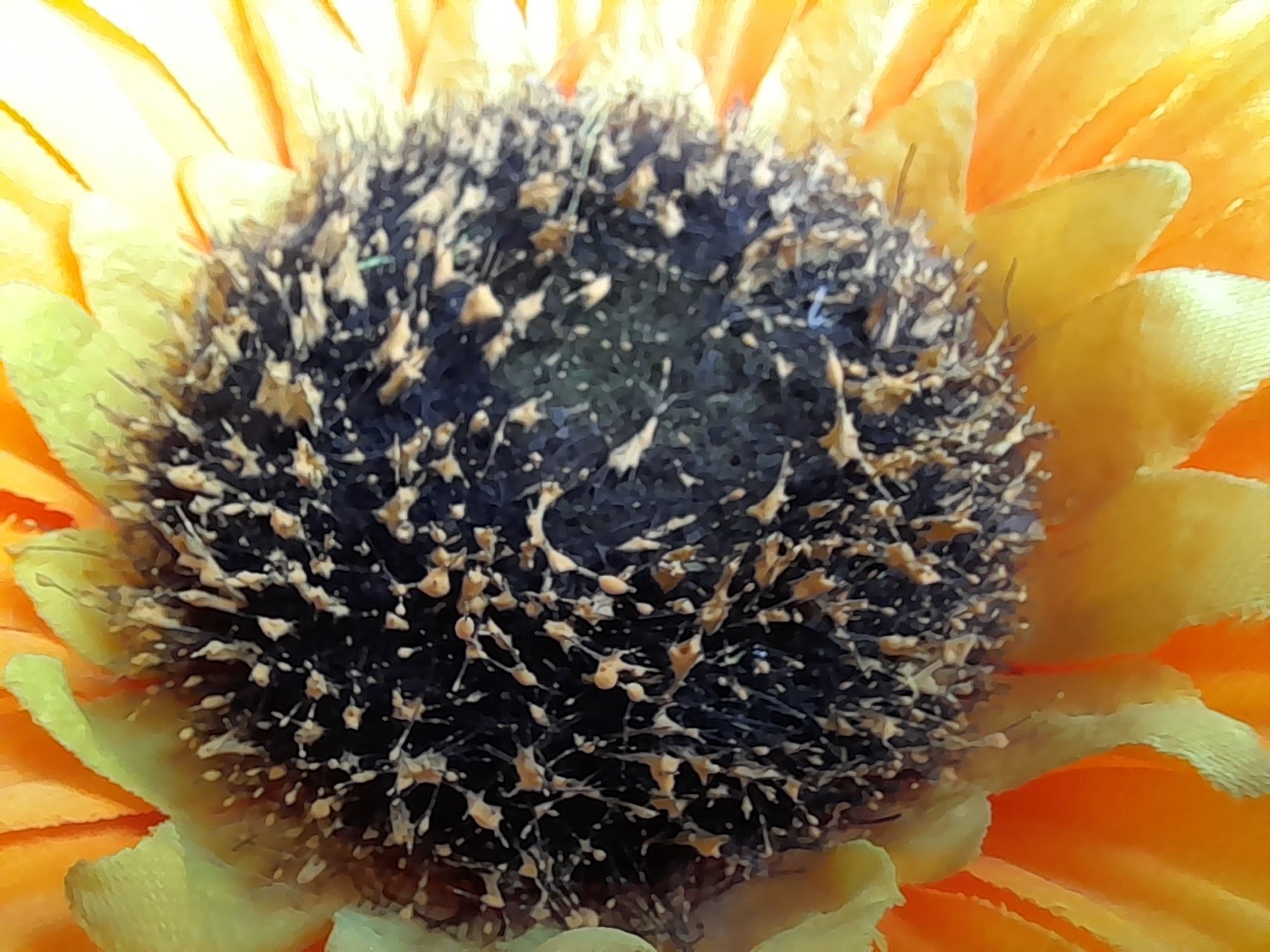 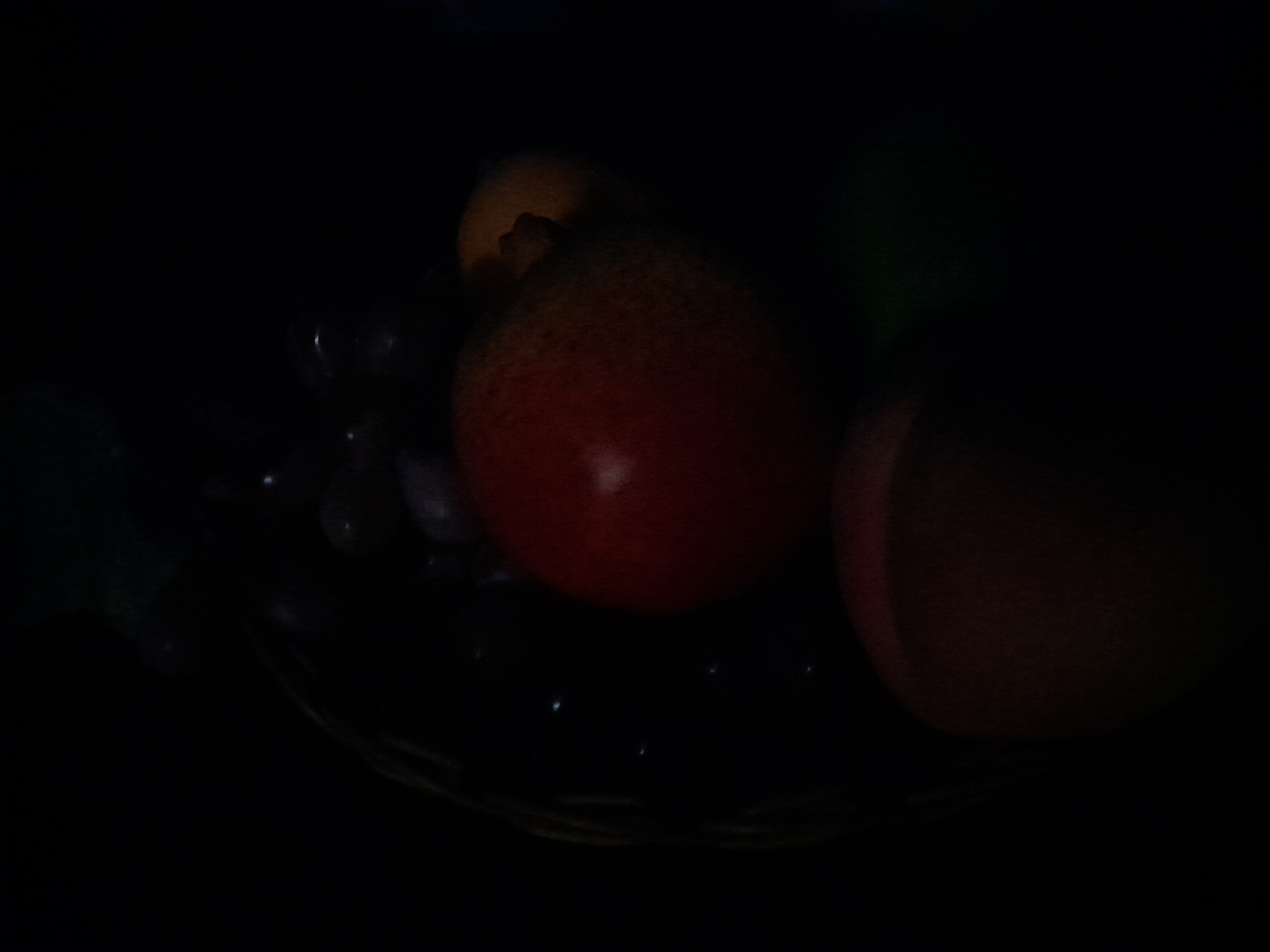 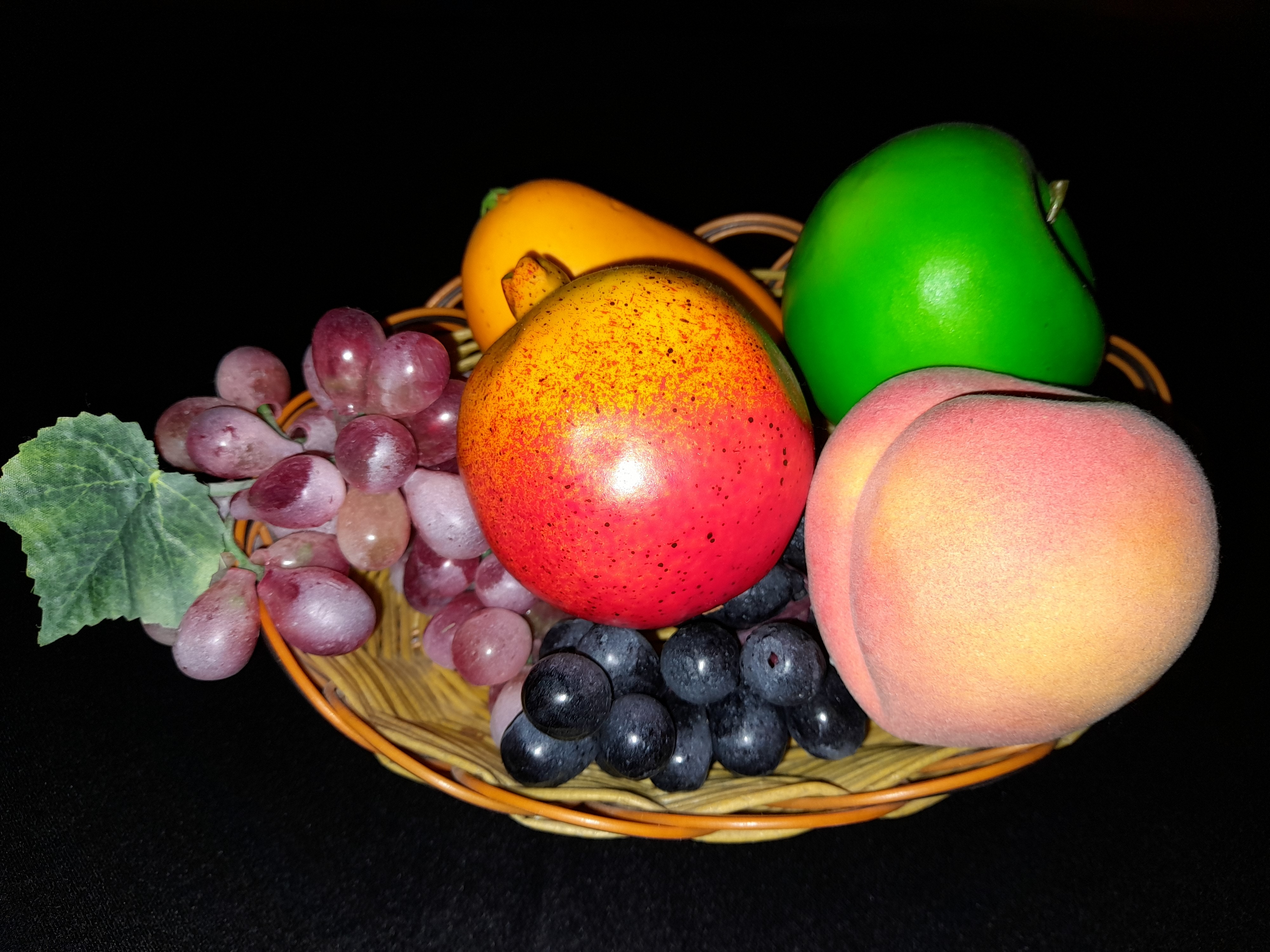 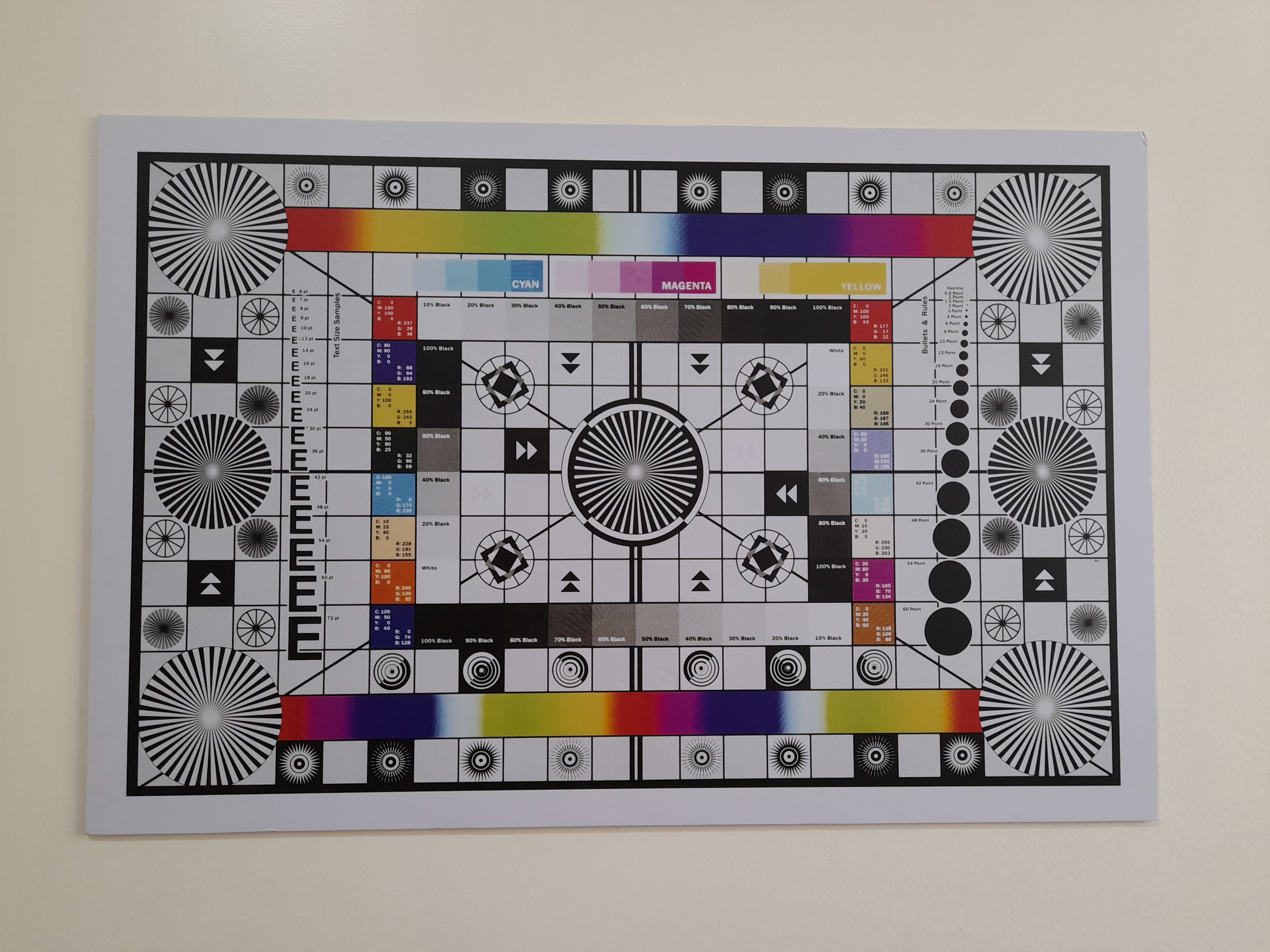 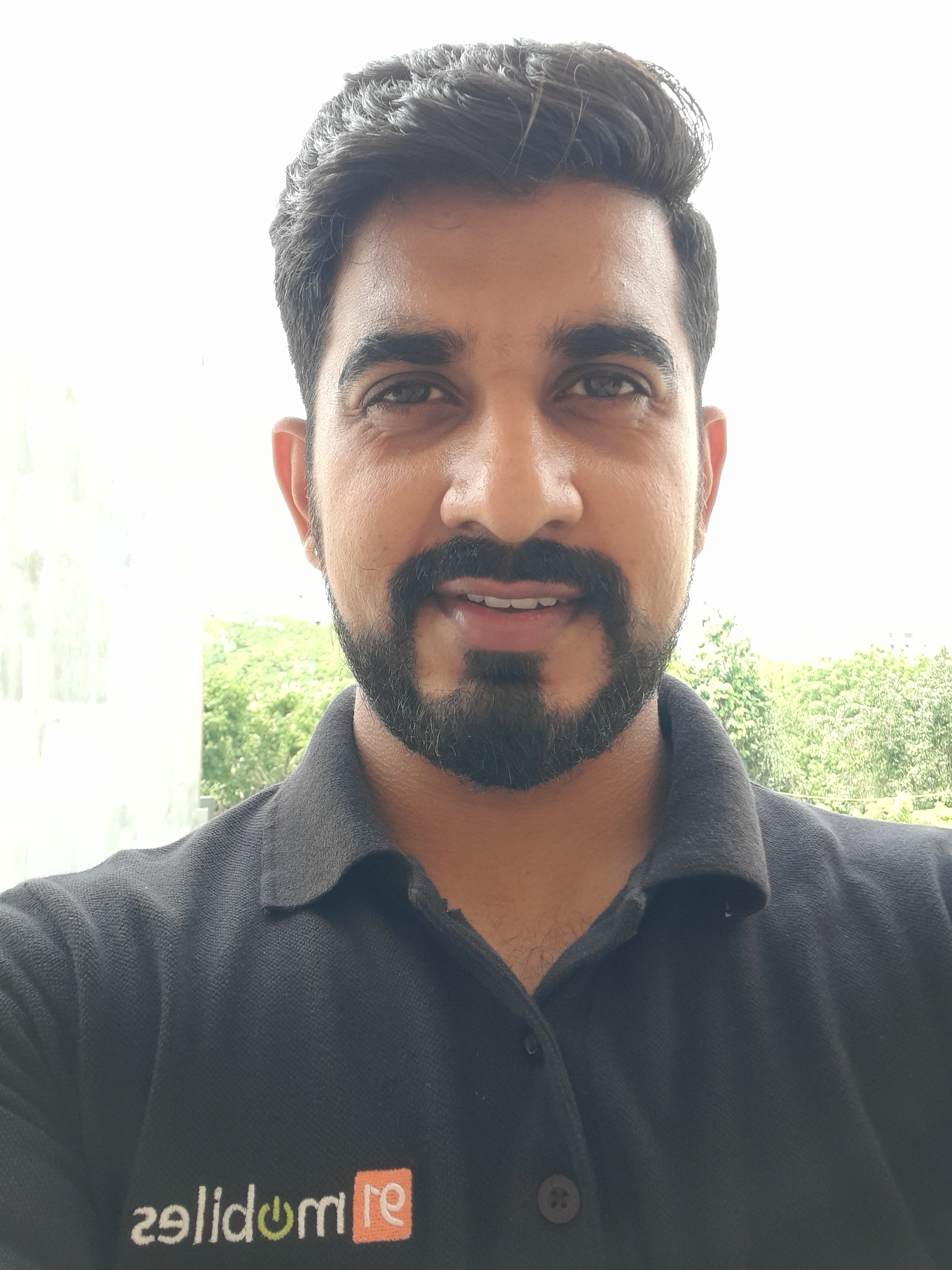 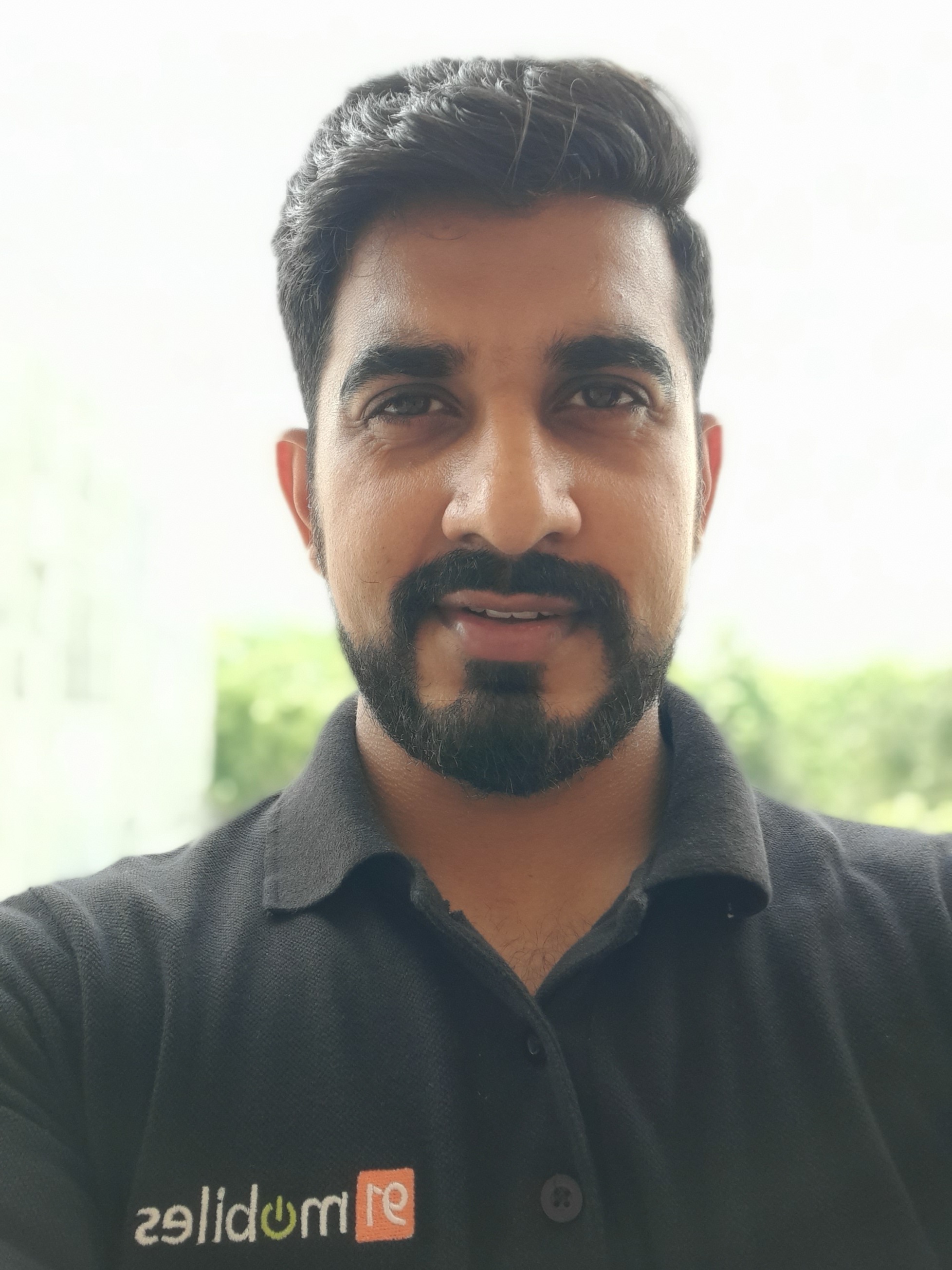 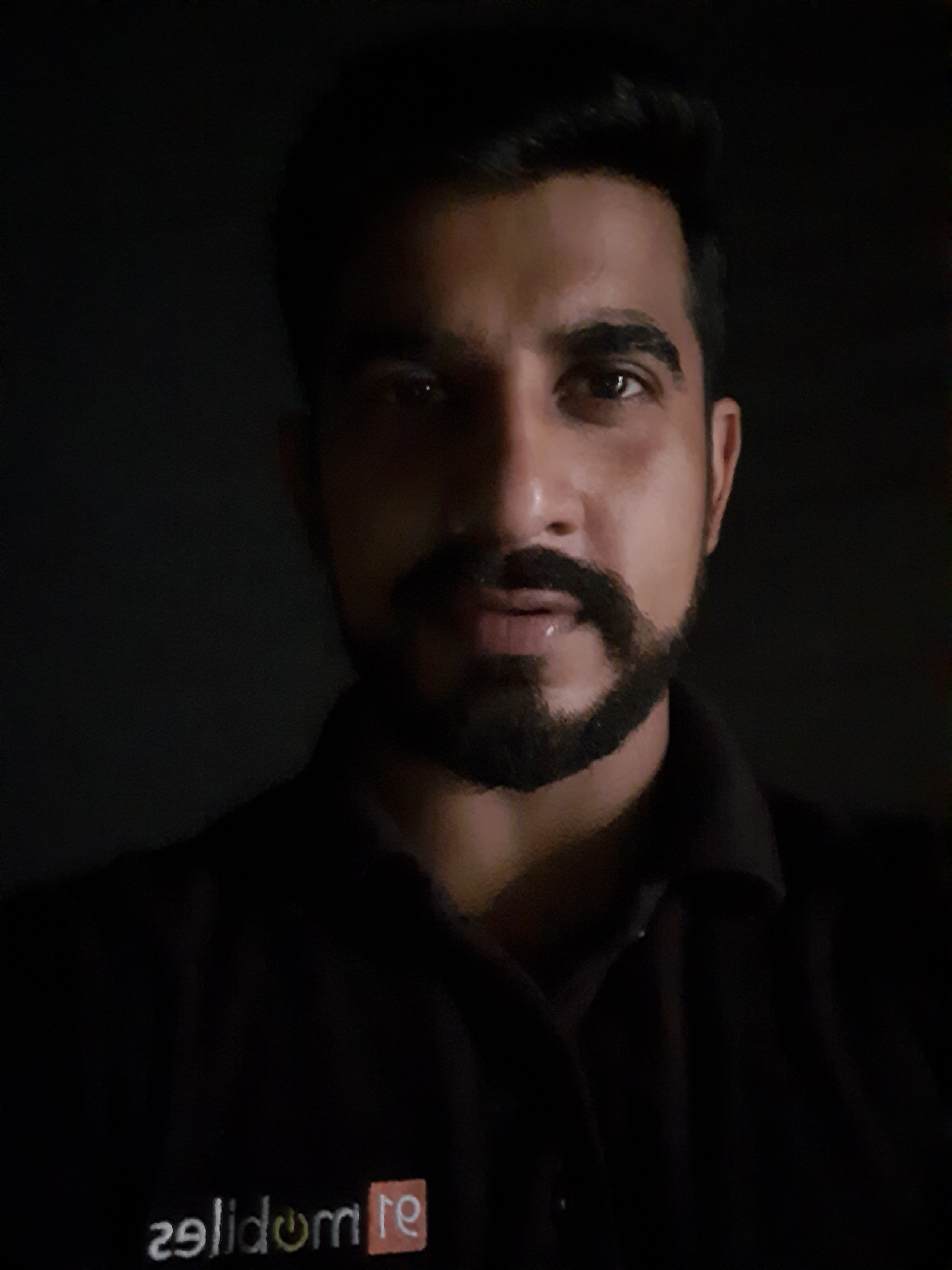 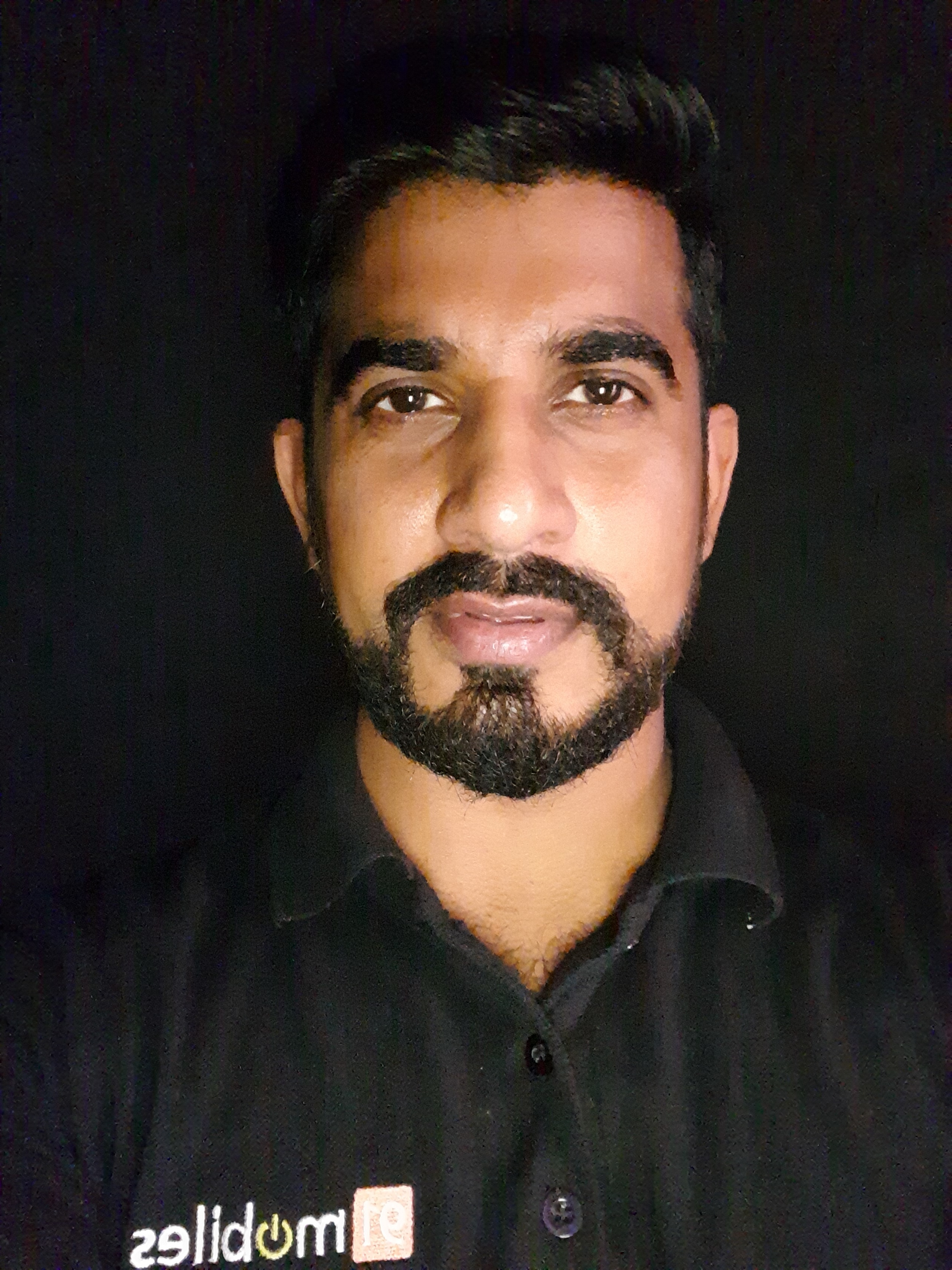