91mobiles.com
Home News Samsung Galaxy A51 will go on sale by January-end in India; Galaxy... 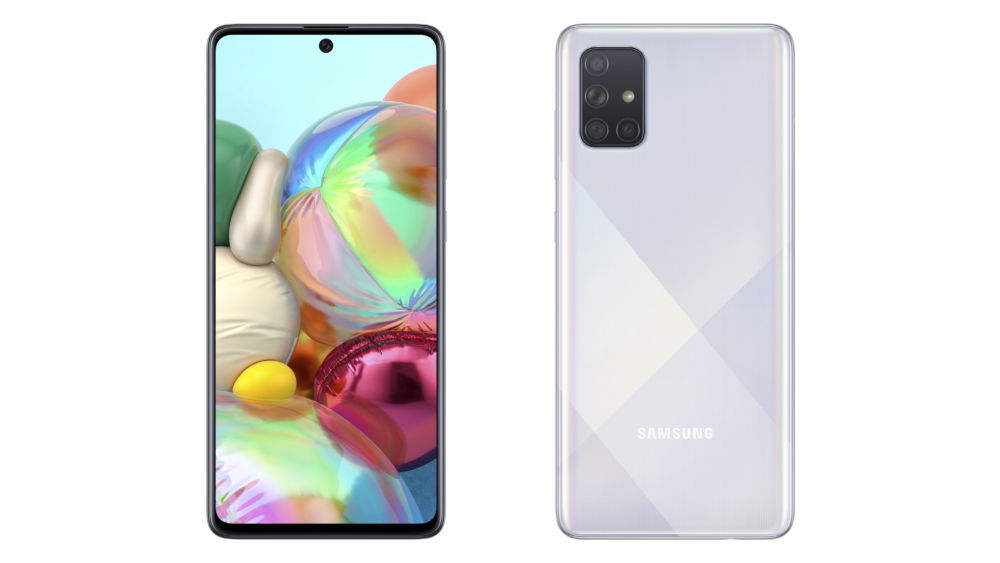 “The Galaxy A51 and Galaxy A71 are the latest mid-range offerings, which are said be priced starting at Rs 22,990”

Samsung Galaxy A51 and Galaxy A71 availability details have been leaked ahead of their launch in India. Industry sources have exclusively shared with 91mobiles that the handsets will be up for sale as early as January-end. The Galaxy A51 will start selling in the country by the end of this month, while for the Galaxy A71, buyers will have to wait until mid-February. Samsung, which has started teasing the phones, is yet to confirm their launch in India. The Galaxy A51 and Galaxy A71, to recall, were announced globally at an event in Vietnam last month. The new A-series handsets are expected to be the mid-range offerings, with their prices starting from Rs 22,990, as reported by 91mobiles previously. 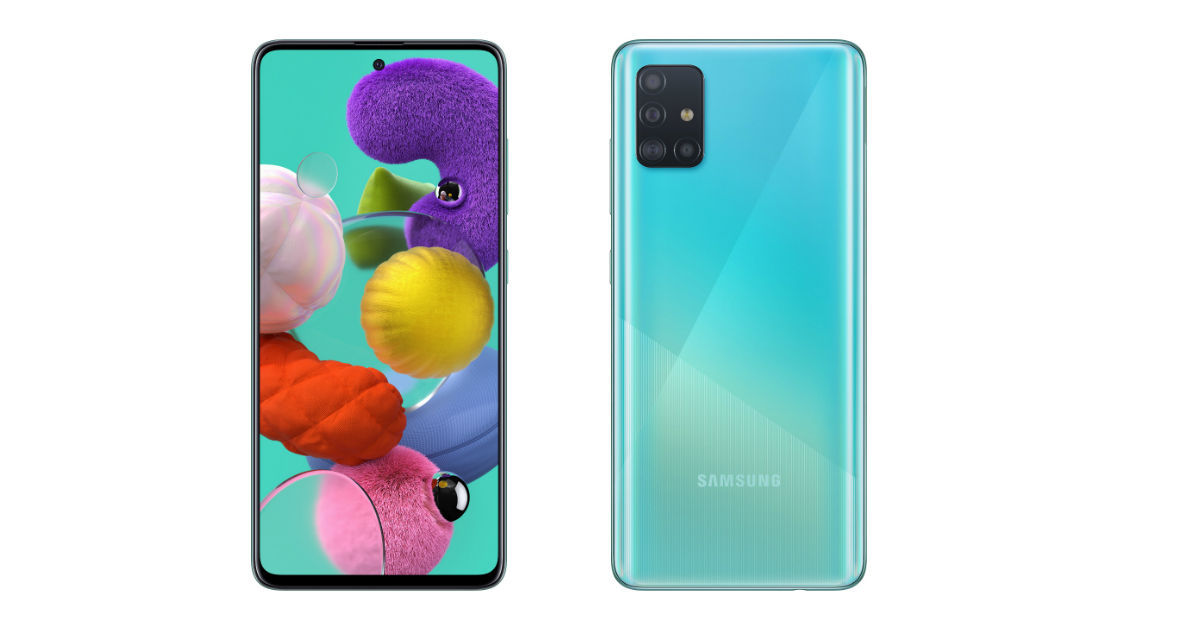 Samsung Galaxy A51, Galaxy A71 price

The Galaxy A51 price in India is expected to cost Rs 22,999 for the base variant. While the global variant of the Galaxy A51 starts with 4GB RAM and 64GB internal storage as base configuration, Samsung is believed to launch the 6GB + 128GB variant in India. The handset comes in Prism Crush Black, White, Blue, and Pink colour options.

As for the Galaxy A71, it’s said to come with a sticker price of Rs 29,990 for the base 6GB RAM + 64GB storage variant. The phone also has an 8GB RAM + 128GB storage option, but its price remains unknown at the moment. The handset is likely to be available in Prism Crush Black, Silver, Blue, and Pink hues.

Samsung Galaxy A51, Galaxy A71 specifications

Coming to the Galaxy A51 specifications, the smartphone ships with 6.5-inch Super AMOLED Infinity-O display. The display bears full-HD+ resolution and optical fingerprint scanner. The handset is powered by 2.3GHz octa-core Exynos 9611 processor paired with up to 8GB of RAM and 128GB user-expandable storage. The phone rocks a quad rear camera setup, which consists of a 48MP primary sensor, 5MP macro lens, 12MP wide-angle lens, and 5MP depth sensor. The front camera of the phone houses a 32MP selfie camera. The handset is driven by a 4,000mAh battery and supports 15W fast charging.

The Galaxy A71, meanwhile, sports a 6.71-inch Infinity-O Super AMOLED display with full-HD+ resolution and in-display fingerprint scanner. It is powered by a 2.2GHz octa-core processor paired with up to 8GB of RAM and 128GB internal storage with support for storage expandability. For photography, the handset has 64MP quad rear cameras instead of 48MP. The front camera of the phone is again 32MP shooter for selfies and video calling. The smartphone houses a 4,500mAh battery with support for 25W fast charging. Software-wise, both Galaxy A51 and Galaxy A71 boot Android 10-based One UI 2.0 out of the box.

~with inputs from Mukesh Singh