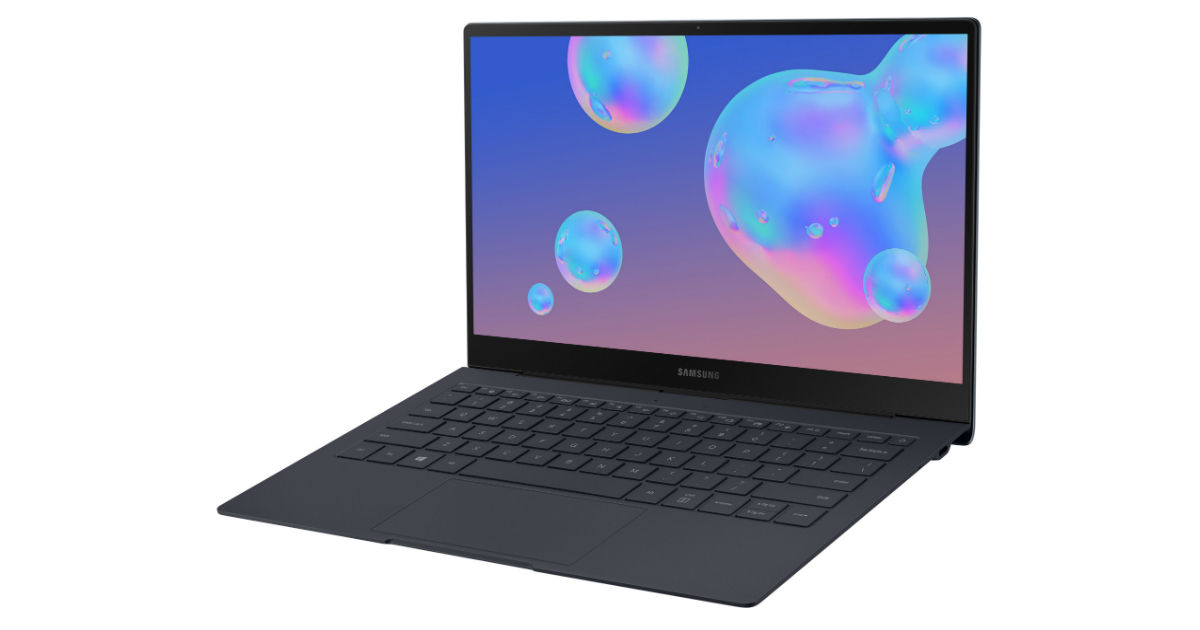 Support pages for an upcoming laptop from Samsung, the Samsung Galaxy Book Go, have gone live on the brand’s official website for the UK and Ireland. To recall, the Samsung Galaxy Book Go was leaked for the first time in February. It is said to be a Windows 10 laptop powered by a new generation Qualcomm 8CX processor. The support pages that we have come across today not only confirm the existence of the Galaxy Book Go but also suggest an imminent launch of the device.

Samsung will launch most powerful Galaxy device on April 28

Samsung has posted a teaser video for the April 28 “Galaxy Unpacked” event. The teaser video says that the company will launch the “most powerful Galaxy yet” at the event. According to reports online, Samsung is referring to the Galaxy Book Pro and the Galaxy Book Pro 360, which will come with 11th generation Intel processors. These laptops will are also said to feature OLED displays.