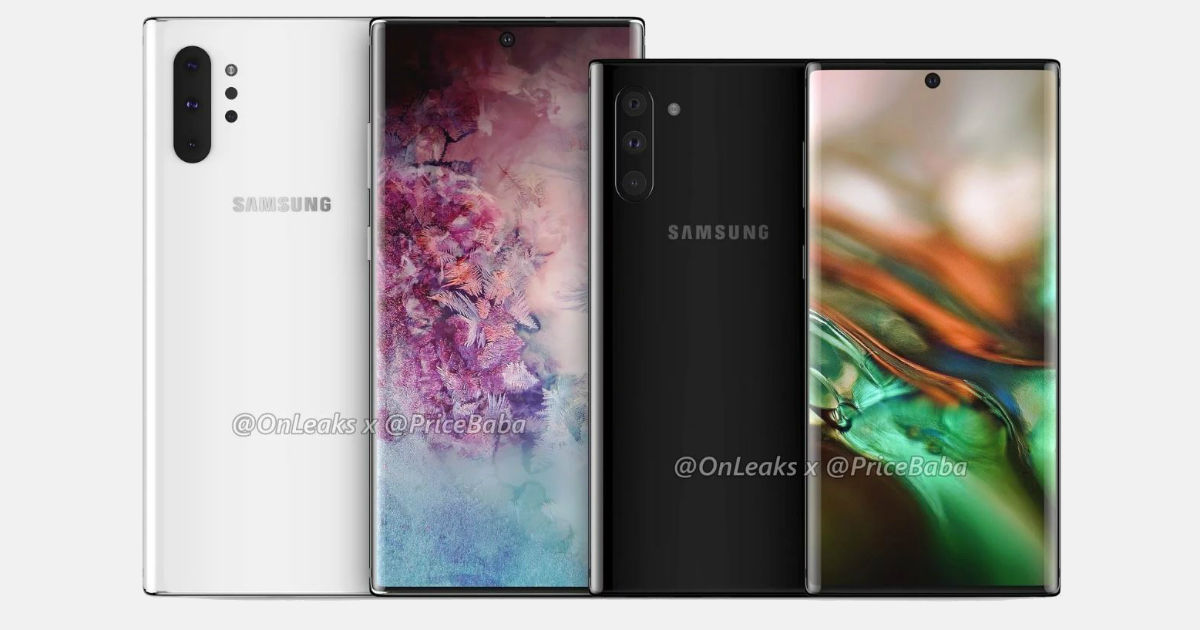 There have been months of speculation regarding the fast charge feature of the Samsung Galaxy Note 10 series. However, Samsung’s official event page for the Unpacked event has just gave a strong hint that we will see at least 25W fast wired charging on the upcoming phablet duo. However, this is no ordinary event page. It’s called Samsung 837 and alludes to an actual place in New York where Samsung will host a “Galaxy First Look”  event three days after the launch of its flagships, where anyone can go hands-on with it. It’s the official page of this section that has given the clues.

As reported by XDA Developers, which spotted the page, Samsung inadvertently confirmed the “Superfast Charge” feature. Although it did not mention the exact speeds we would be getting with the Note 10. Now, this is a term that has only been used with the Galaxy S10 5G and the Galaxy A80. Both these devices support 25W fast charging and this confirms that there will be at least 25W fast charging on the new Samsung Galaxy Note 10. We’re still yet to see if the rumoured 45W fast wired charging comes with the Note 10+ or not. But this is as close to reality as we can get for now. There’s also the mention of Wireless PowerShare and Intelligent Battery which we already know a lot about.

It is also now likely that the upcoming Exynos 9825 SoC will power the Note 10 series in regions where Samsung won’t use the Snapdragon 855+ chipset. Samsung will be launching the new chip on the same day as the Note 10 and it’s the first time the Korean chaebol is introducing a newer chipset for the Note series. Recent leaks have also revealed there will be no 3.5mm headphone jack on the phone which could be a source of controversy for the series.