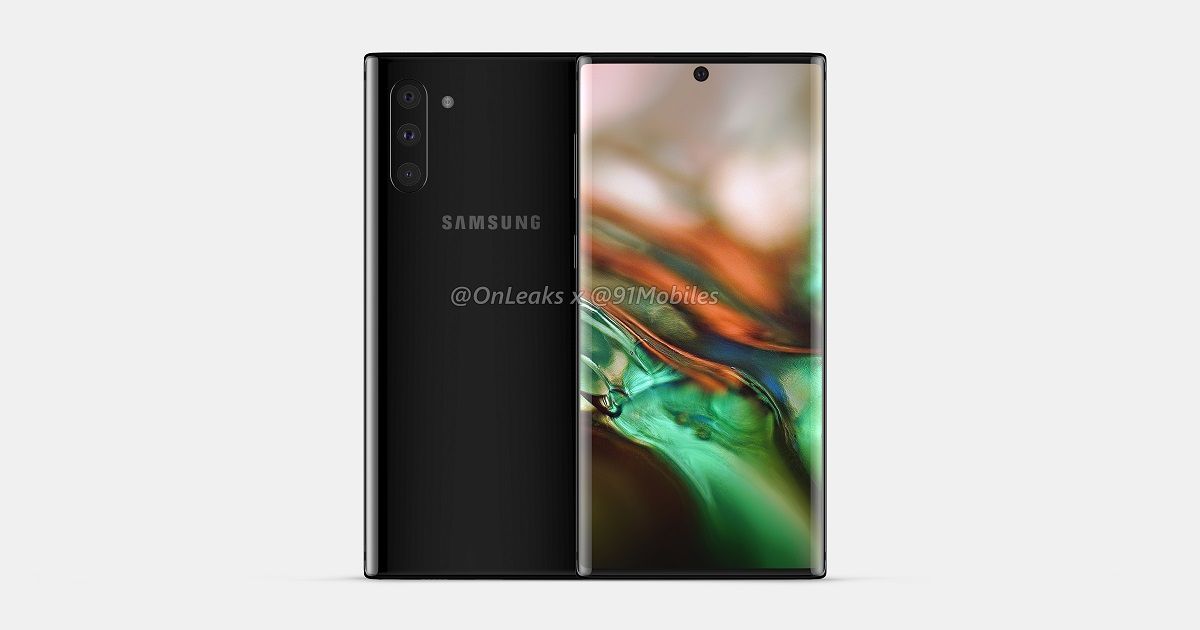 “Samsung Galaxy Note10 is expected to launch in August, with a centre-aligned punch-hole display, triple rear cameras, and no 3.5mm earphone jack”

The next big smartphone from Samsung is likely to be the Galaxy Note10 smartphone, the twelfth handset in the series that gave birth to the phablet craze back in 2011. It will be the successor to last year’s Galaxy Note9 smartphone. Like previous years, Samsung will most likely introduce the Galaxy Note10 in August — that’s still a couple of months to go. However, that hasn’t stopped the rumour mill from giving us a sneak peek at the phone’s design and specs. Now, 91mobiles, along with the noted tipster @onleaks, brings you the CAD-based renders and a 360-degree video of the upcoming smartphone, which are in line with the previous leaks.

Starting with the fascia, we can see that Samsung will be retaining the punch-hole design that it used in the Galaxy S10 series on the Galaxy Note10 as well. However, this time around, the selfie hole on the Infinity O display will be positioned in the centre rather than the right side. The display will be 6.3-inch in size — making it slightly smaller than the panel on Galaxy Note9. The renders also show the display will have curved edges on both sides and occupy much of the front panel, with (uniformly) thin bezels on all four sides. Samsung is also using an in-display fingerprint sensor on the smartphone. We expect the upcoming handset will likely get a Dynamic AMOLED panel, with HDR10+ support and 1,440 x 3,040p resolution.

Towards the back, Samsung Galaxy Note10’s glass back panel has also been given a fresh look. The triple camera module will debut in the Note series with the 2019 model, with the setup no longer aligned at the centre. Instead, the handset will have a vertical triple camera setup at the top-right corner of the phone, reminiscent of the Huawei P30 Pro. The camera sensor details are not known at the moment. There is obviously no fingerprint sensor on the back.

Samsung is killing off the 3.5mm headphone jack with the Galaxy Note10 smartphone, along with the dedicated Bixby button. There were rumours about that, but now we can put the final nail to the coffin. With this, Samsung is joining the ranks of Apple, Google, and OnePlus in ditching the dedicated audio jack from its flagship smartphones.

Moving towards the sides, the left spine of the Galaxy Note10 has the power and volume buttons, while the right edge is clean as a slate. The bottom edge of the phone has a speaker grill, S-Pen, mic, and Type-C port for charging that may double up as audio jack. The SIM card tray at the top edge, placed alongside another mic and what looks like an IR blaster, raises questions as there may not be enough room for both tray and the camera components to fit together. The handset may measure 151 x 72 x 7.9mm (8.3mm including the camera bump). @onleaks also emphasises the Galaxy Note10 will have a very thin metal frame that becomes a tad thicker at the buttons, like we saw on the Samsung Galaxy S10 5G.

Talking about the specifications, the Galaxy Note10 is expected to ship with Snapdragon 855/ Exynos 9820 SoC, up to 12GB of RAM, and Android 9 Pie running out of the box. There have been reports that Samsung could launch a Galaxy Note10 Pro as well. The handset will reportedly sport a relatively larger 6.75-inch screen, quad-rear camera setup – including a ToF sensor, and also have UFS 3.0 storage and 45W fast-charging support. Interestingly, the ‘Pro’ variant will have capacitive or pressure-sensitive buttons instead of the physical ones. 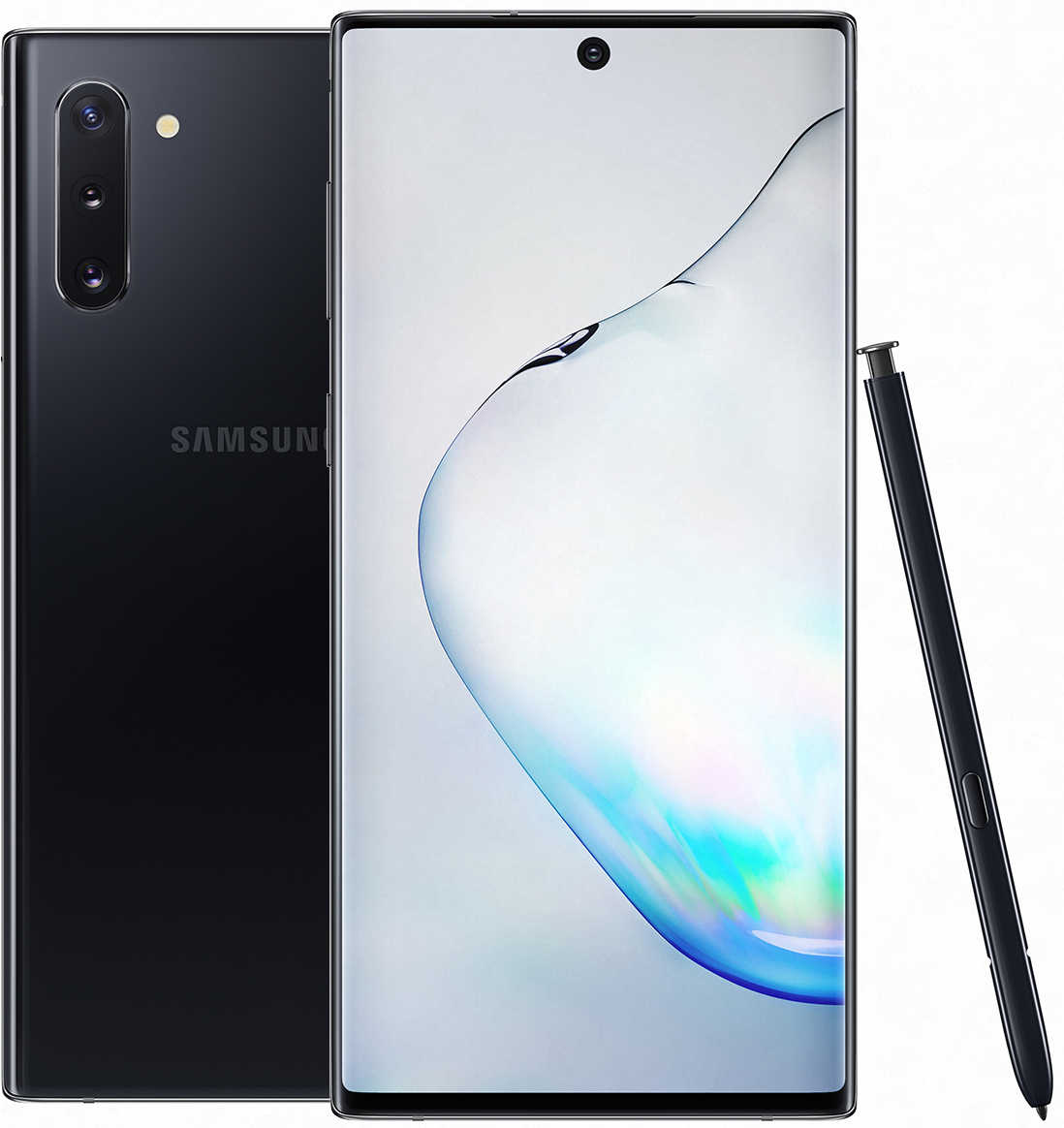 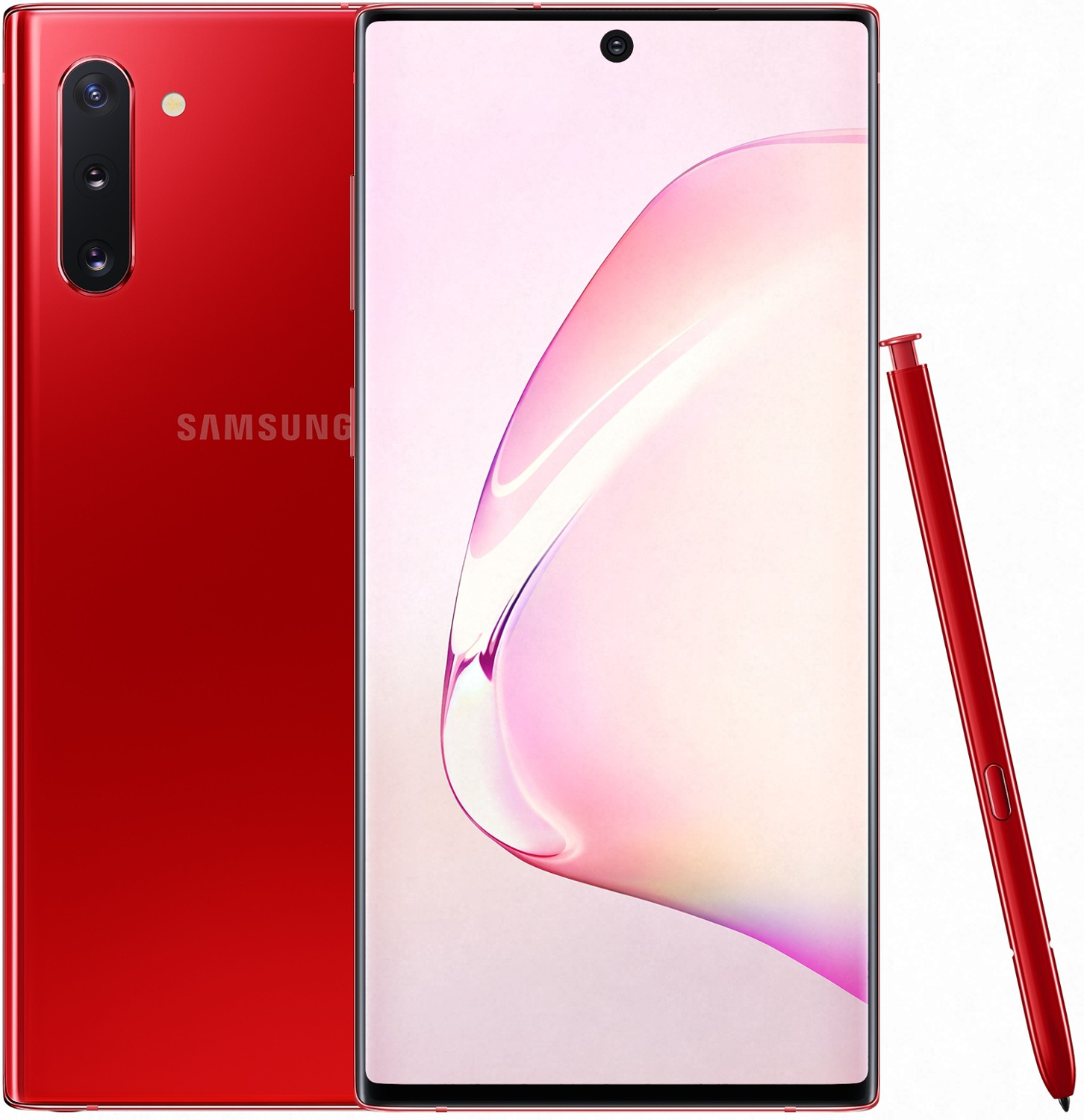 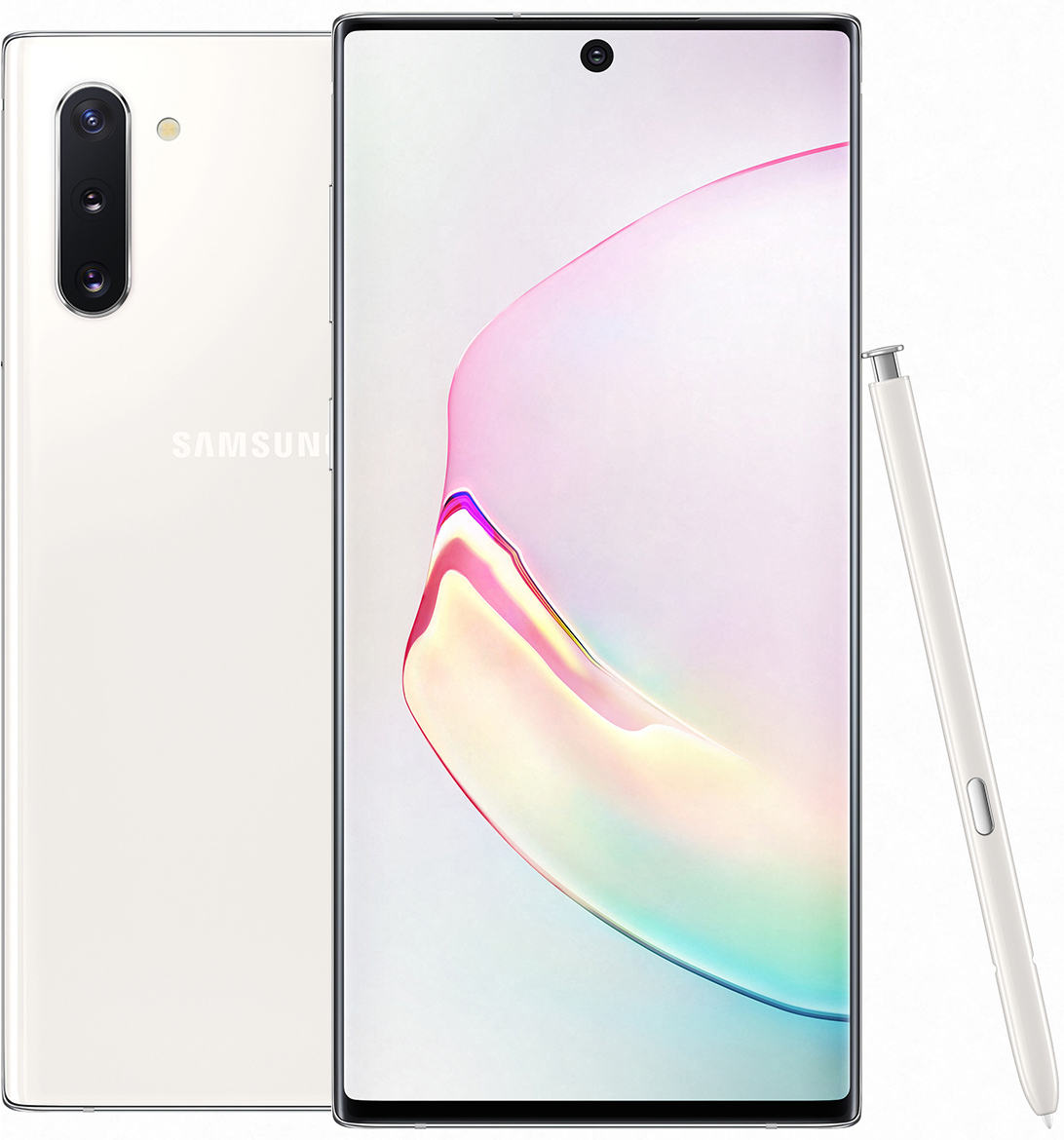