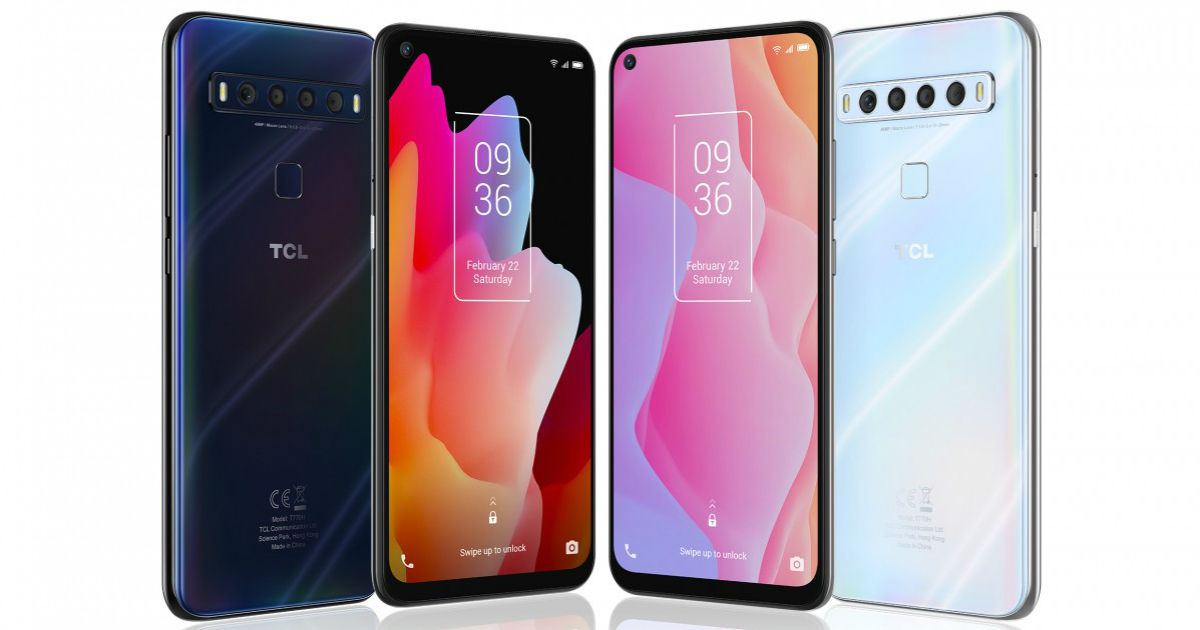 “In addition to the TCL 10 Pro, TCL 10L and TCL 10 5G, the company also showcased its own foldable concept smartphone”

TCL 10 Pro, TCL 10L and TCL 10 5G smartphones were officially unveiled this week at CES 2020, and the company also teased its foldable phone, which is still in prototype phase. With this, TCL has finally forayed into the smartphone business directly instead of launching phones under the Alcatel or Blackberry branding as was the case previously. TCL 10 Pro’s display is claimed to live up to the level of its televisions, thanks to a custom hardware controller. TCL’s foldable prototype uses its own flexible OLED screen, and there’s no screen on the outside thanks to its clamshell design. The TCL 10-series phones feature displays made by TCL, TCL CSOT with the company’s NXTVISION display optimisation technology.

TCL 10 5G as the name suggests comes with 5G connectivity and will ship with the latest Qualcomm Snapdragon 7xx-series chipset, presumably the Snapdragon 765G SoC. It rocks a punch-hole display and has a sizeable chin beneath the screen. It has horizontal quad-camera arrangement at the back consisting of a 64MP primary sensor, a Macro Lens and the other two lenses could be an ultra-wide-angle lens and a telephoto or depth sensor with two dual-LED flashes. There is a traditional fingerprint sensor for security and has a gradient finish with a glass build. 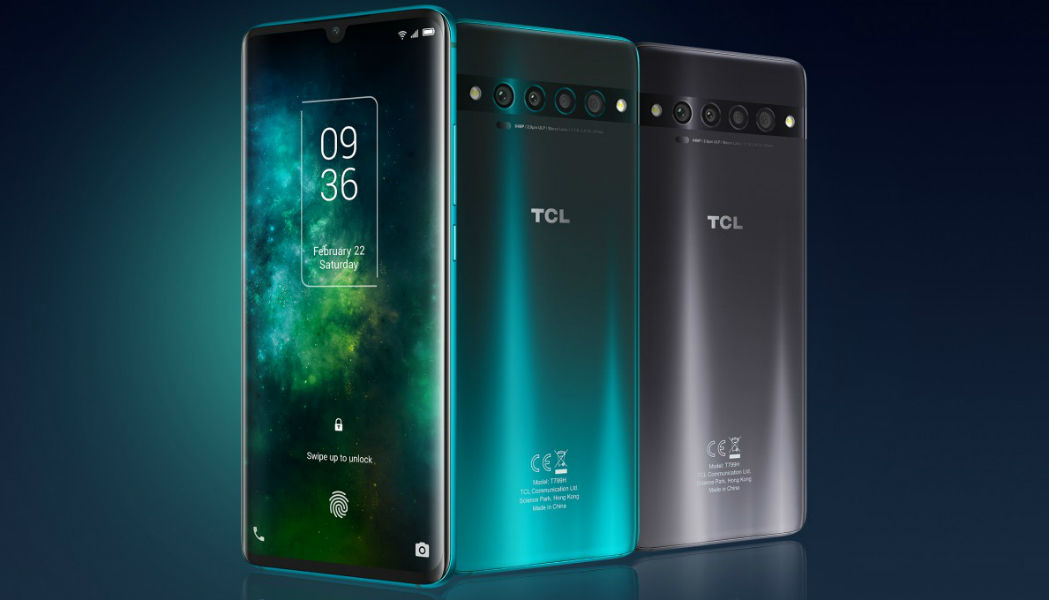 As for the TCL 10 Pro, it has a curved AMOLED display with a waterdrop notch to accommodate the selfie camera. It also has a horizontally-arranged quad-camera setup at the back with 64MP primary sensor, a Macro lens and two single LED flash modules. There’s an in-display fingerprint sensor for security. The custom hardware controller is capable of converting SDR video into HDR and TCL says that it will enable higher refresh rates, though it didn’t divulge into more details.

Lastly, the TCL 10L is the base model in the series and has a quad-camera setup with a 48MP primary sensor and a rear-mounted fingerprint sensor for security. It has a punch-hole design on the front for the selfie snapper and has a flashy gradient design at the back. Unfortunately, TCL hasn’t revealed the complete hardware specifications of the 10-series phones yet, but mentioned that it would launch them at the MWC 2020 event in Barcelona next month.

OnePlus will unveil a futuristic concept phone at CES 2020, could be a foldable phone