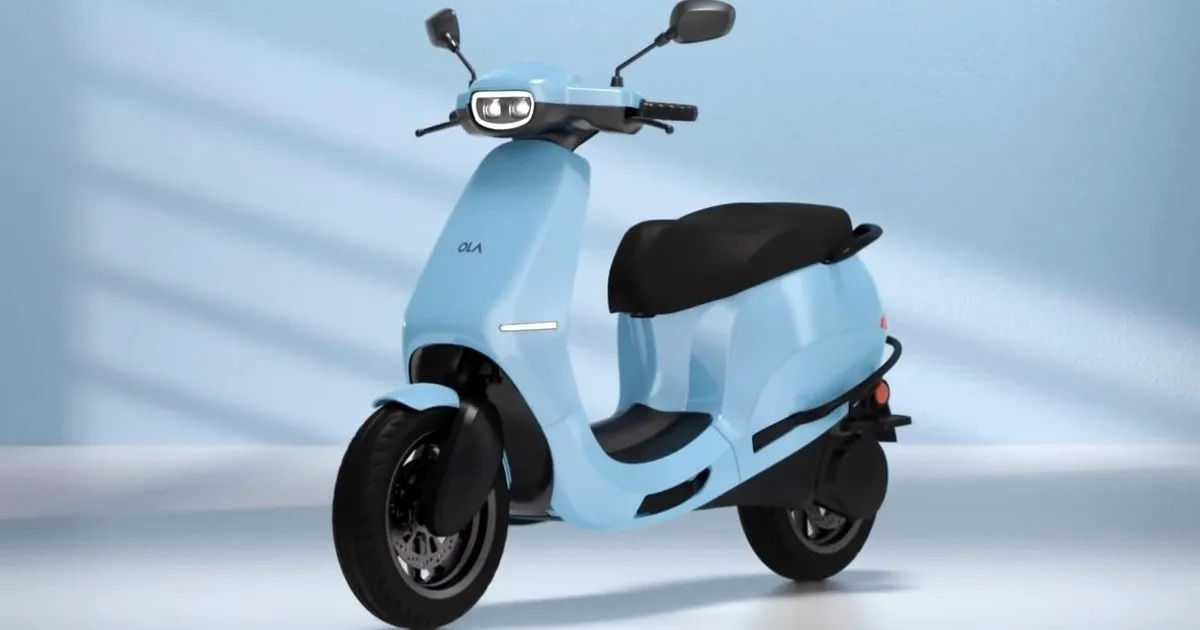 Ola S1 Pro owners are yet again setting benchmarks with their newfound ability to extract a range of 300+ kilometres. At least two users have posted about their Ola S1 Pro running for more than three hundred kilometres on a single charge post the MoveOS 2.0 update. This feat was achieved via the Eco mode that was added with the upgradation to the MoveOS 2.0. 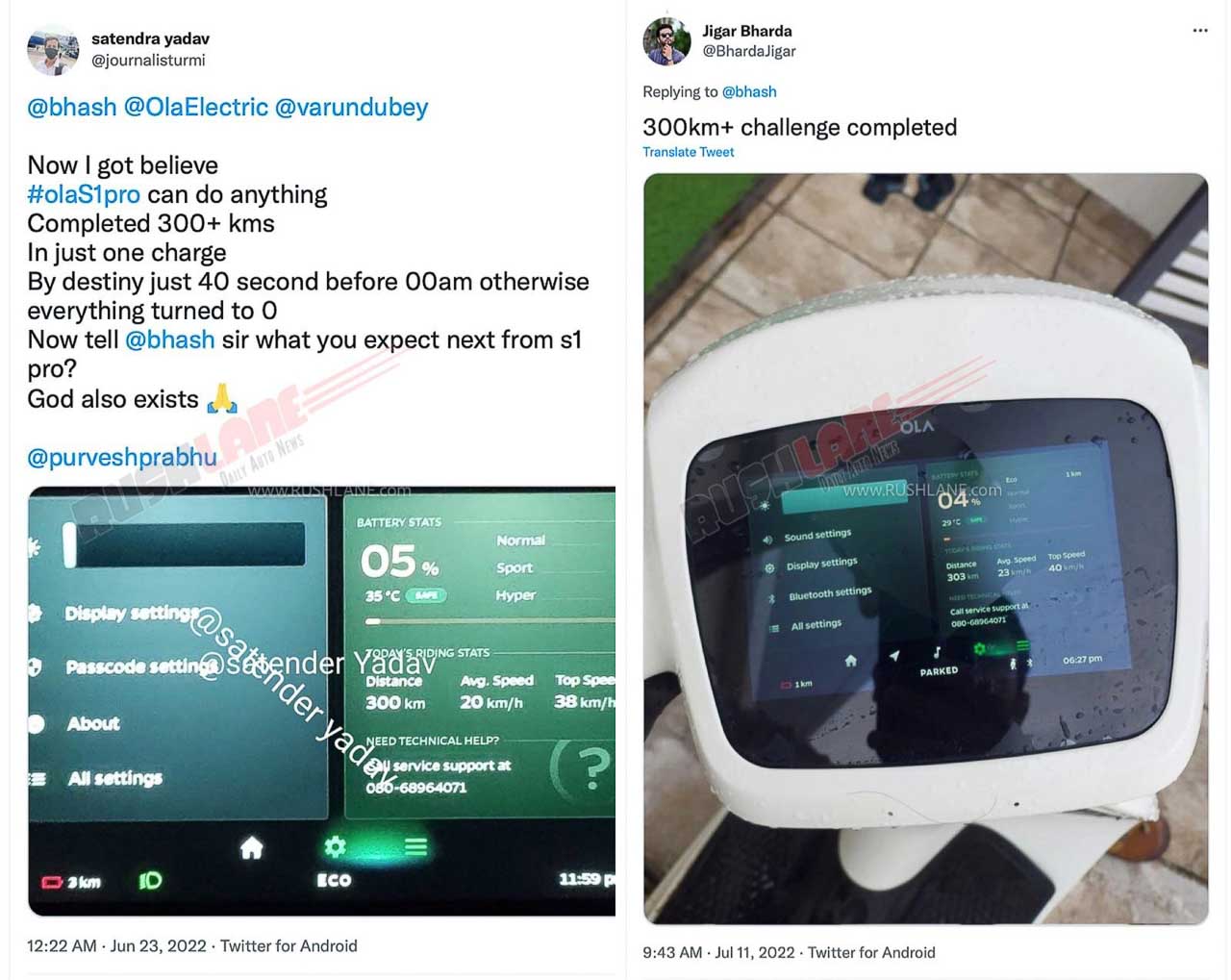 At least two riders have posted on social media their experience of riding the Ola S1 Pro premium electric scooter for 300+ kilometres on a single charge. A user named Satendra Yadav posted a picture of his Ola S1 Pro’s dash. The stats of the ride showed that the rider had averaged a speed of 20kmph, with the maximum speed on the ride being just 38kmph. Satendra covered 300km distance on a single charge with 5 percent battery and 3km of range left.

Another rider, Jigar Bhardam, shared a picture of the dash on his Ola S1 Pro. His ride statistics showed an average speed of 23kmph with a top speed of 40kmph. After the ride, about 4 percent battery juice remained, and the vehicle showed 1km of range.

Ola S1 Pro premium electric scooter claims to deliver about 180km of range on a single charge. In the past, riders have spoken out about how they’ve crossed the 200km mark, and CEO Bhavish Aggarwal rewarded some of the top riders with a free Ola S1 Pro! Post the rollout of the MoveOS 2.0, it seems that the Ola S1 Pro can go further still between charges.

The Ola S1 Pro has been doing well in the Indian two-wheeler EV space and has created a space for itself in the top ten scooter tally table. However, Ola Electric has some way to go to improve the overall experience, which includes ironing out bugs in the MoveOS 2.0, which ironically was released to remove bugs in the first iteration of the software!