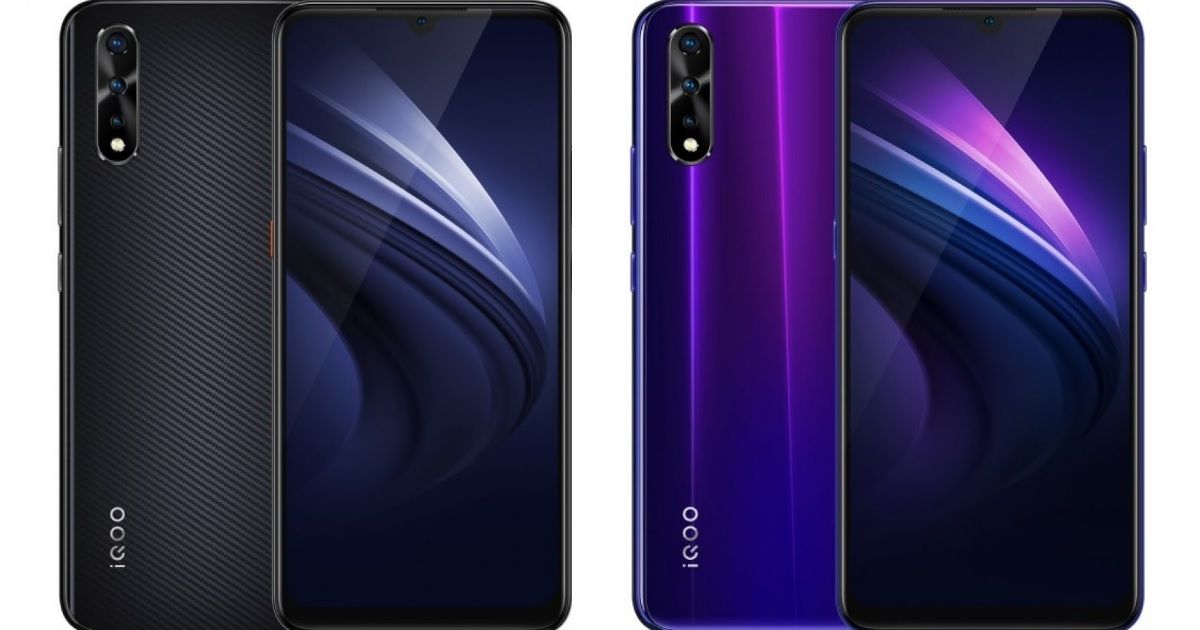 Vivo iQOO Neo may be getting a new variant in the near future. The handset was launched earlier this month with four RAM and storage configurations: 6GB + 64GB, 6GB + 128GB, 8GB + 64GB, and 8GB + 128GB. Now, the company seems to be working on a more affordable Vivo iQOO Neo smartphone. A 4GB RAM variant of the handset with model number Vivo V1914T has been spotted on Chinese certification authority TENAA. The variant will most likely be paired with 64GB storage and cheaper than its elder sibling 6GB RAM, which has been priced in the country at RMB 1,798 (~Rs 18,000).

Talking about the specifications, the iQOO Neo smartphone comes with a 6.38-inch Super AMOLED Halo notch display with full HD+ resolution and an in-display fingerprint scanner. At its core lies Qualcomm Snapdragon 845 SoC coupled with up to 8GB of RAM and 128GB onboard storage. The handset also features a special 4D Game Shock 2.0 technology – an improved version of the brand’s in-game vibration tech. There is also Super Liquid Cooling technology to take care of the thermals and a slew of gaming turbo modes to enhance the performance of the phone. 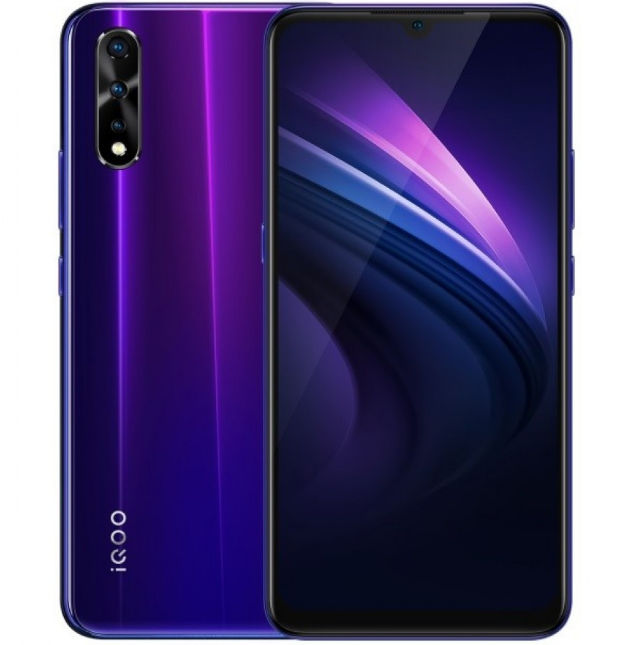 In the camera department, the Vivo iQOO Neo sports triple cameras at the back with 12-megapixel + 8-megapixel + 2-megapixel sensors. The selfie camera is equipped with a 12-megapixel shooter on the front atop the display. Other features include Android 9 Pie-based FunTouch OS 9 out of the box, connectivity options such as 4G LTE, dual-band Wi-Fi, Bluetooth 5.0, NFC, USB Type-C port, and A-GPS with GLONASS. The entire setup is run by a whopping 4,500mAh battery backed by 22.5W fast charging technology. The phone comes in Carbon Black and Electro-optic Violet colours.