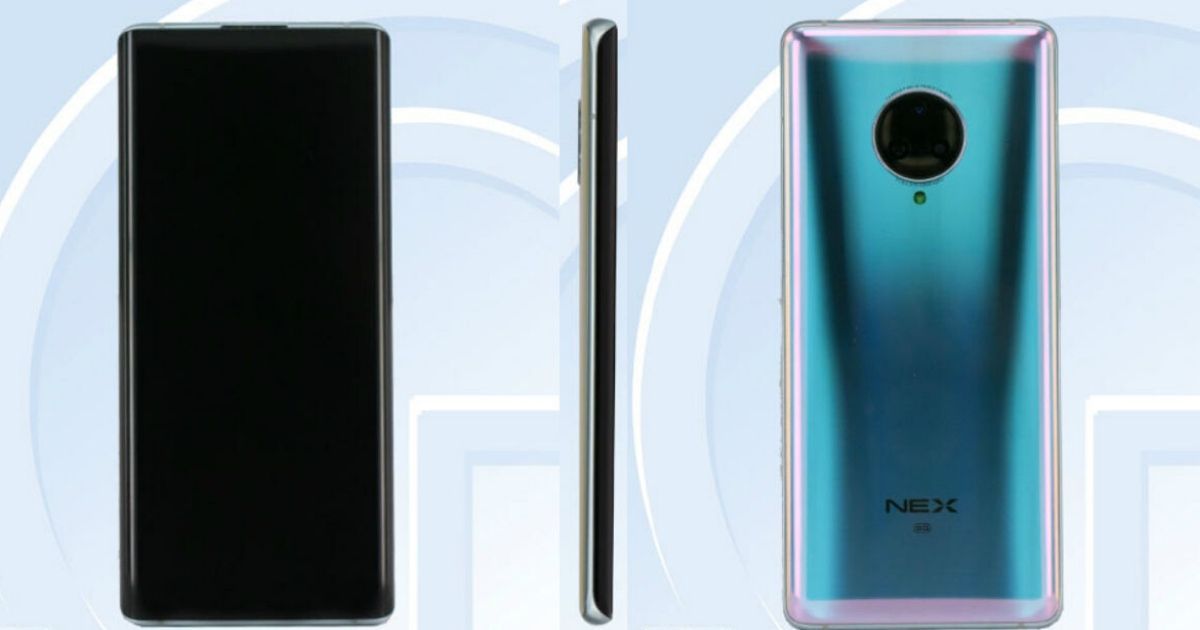 “The 5G variant of the Vivo NEX 3 smartphone was launched in September last year, and it features the Snapdragon 855 Plus chipset”

Vivo has been working on a more powerful NEX 3 5G variant, which will be powered by the new Snapdragon 865 chipset. This device had been spotted on various certification sites, and has now appeared on Geekbench. The Vivo NEX 3 5G listed on the benchmarking website carries the model number V1950A, and it uses the Snapdragon 865 processor, which is coupled with 8GB RAM. Last month, the same Vivo smartphone had received Wi-Fi certification and was also listed on TENAA. Several specifications of the smartphone were revealed via the listing.

The Geekbench listing confirms that the upcoming Vivo NEX 3 5G variant will indeed use the Qualcomm Snapdragon 865 processor. Although the listing doesn’t actually state the model number of the chipset, the scores do suggest that it is the latest flagship. More importantly, it mentions Kona as the name of the motherboard; to recall, Kona was the Snapdragon 865 on previous Geekbench listings. The phone received a single-core score of 921 and a multi-core score of 3369. These numbers are very similar to the Snapdragon 865 chipset. Apart from that, the listing also shows that the phone is equipped with 8GB RAM and is running Android 10 OS.

Other Vivo NEX 3 5G specifications are expected to include a 6.89-inch Full HD+ AMOLED display and a pop-up camera up front. There will also be a 12GB RAM variant, since the current variant is available in this configuration with 256GB storage.

The TENAA listing also included images of this phone, which showed a circular rear camera setup similar to the current variant. Therefore, we expect the Vivo NEX 3 5G Snapdragon 865 variant to come with triple rear camera setup. This will include a 64-megapixel primary sensor, a 13-megapixel telephoto with 20x zoom, and another 13-megapixel ultra-wide unit. The listing revealed that the phone will feature a 4,250mAh battery with support for fast charging. The new smartphone is expected to be unveiled next month. 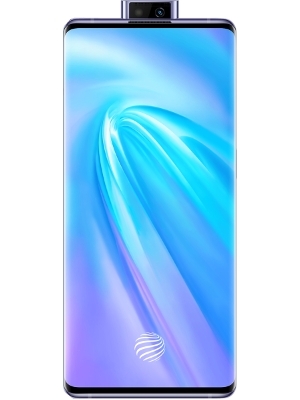 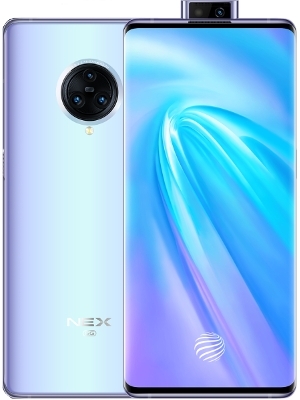 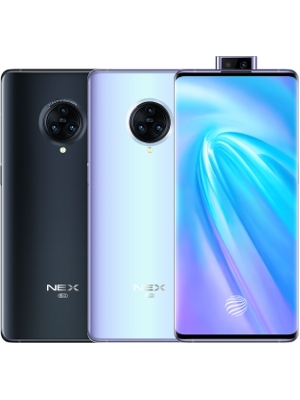