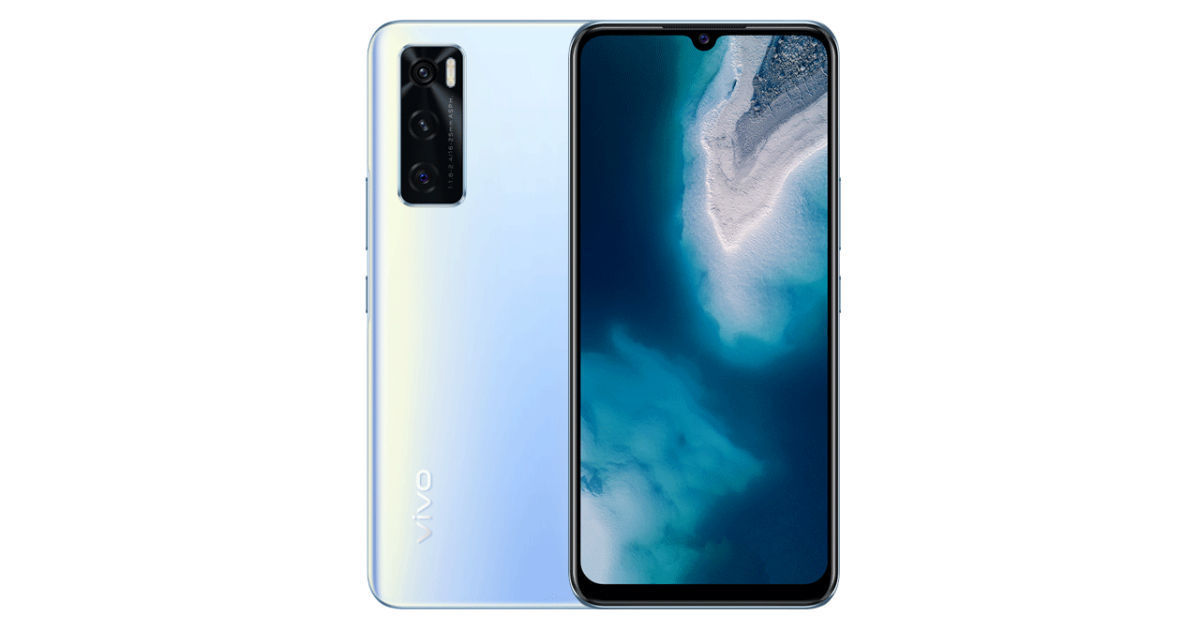 The Vivo V20 SE price in India has been reduced in offline retail stores just four months after the phone’s launch in the country. According to our offline retail sources, the affordable Vivo V20 SE has received a price cut and is now Rs 1,000 cheaper. Although online stores such as Amazon India and Flipkart aren’t showing the new price right now, they may be updated in the coming days. The Vivo V20 SE was originally launched last year in November at a price of Rs 20,990 for the sole 8GB + 128GB configuration. The key specifications of the phone include an AMOLED screen, 48MP triple rear camera setup, 32MP selfie sensor, and 33W fast charging technology.

The Vivo V20 SE price in India was Rs 20,990 at the time of launch but has been brought down by Rs 1,000. The sole 8GB RAM and 128GB storage variant of the phone is now available at Rs 19,990 in the country in offline stores. The new price is live starting today across all offline retail stores in India. It continues to sell for Rs 20,999 in online stores, as mentioned earlier.

This mid-range smartphone from Vivo is equipped with the Snapdragon 665 processor, which is coupled with 8GB RAM. The Vivo V20 SE comes with 128GB of internal storage, which is expandable thanks to a microSD card slot. The phone features a 6.44-inch AMOLED display that offers full-HD+ resolution and has a waterdrop notch. There’s a 32MP selfie camera up front, along with an in-display fingerprint scanner. The device runs Android 10 based Funtouch OS 11 and offers dual SIM support.

In the camera department, the Vivo V20 SE gets a triple rear camera setup with a primary 48MP sensor. There’s also an 8MP ultra-wide lens and a 2MP unit for depth effects. The smartphone gets a 4,100mAh battery — which isn’t a lot these days — but makes up for it with 33W fast charging support. It also features dual-band Wi-Fi, Bluetooth 5.0, and USB Type-C port.