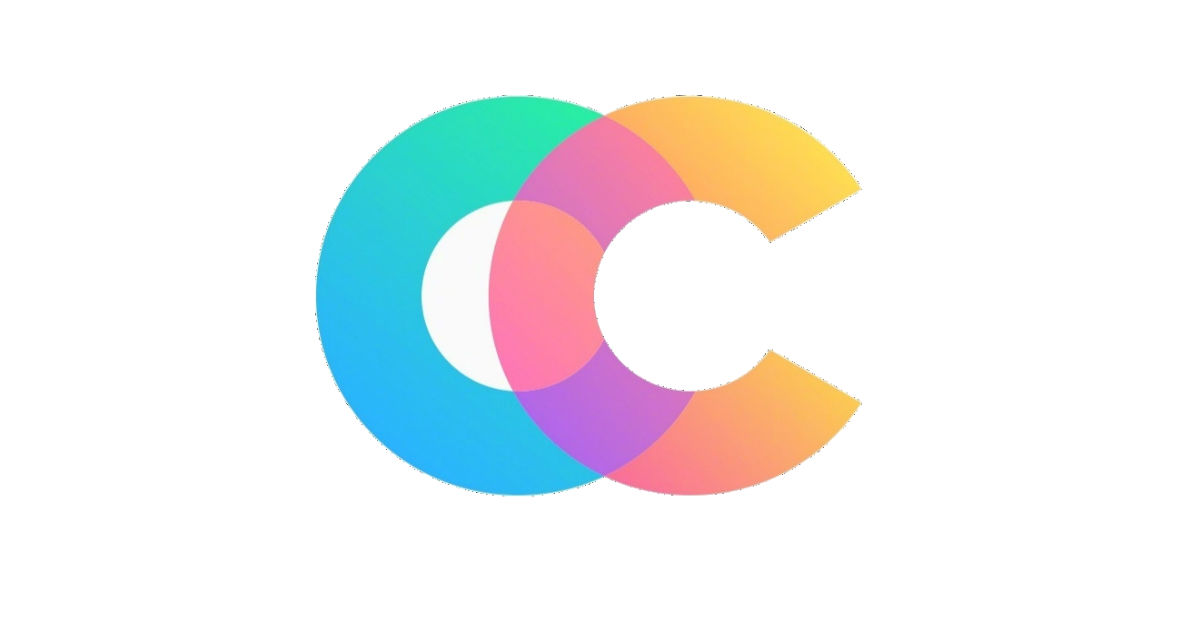 After making Redmi a standalone brand earlier this year, Xiaomi recently announced the creative and colourful ‘CC’ smartphone series aimed at photography enthusiasts. The Chinese giant is collaborating with Meitu for the series, and Chic & Cool 90 team will be responsible for its development. If rumours are to be believed, there could be two first-batch CC phones, dubbed CC9 and CC9e. While the specifications and images of the latter surfaced online, the former’s render image revealed ASUS ZenFone 6Z like flip camera module. Now, a live photo of the Xiaomi CC9 has leaked on Weibo, showcasing the design is its full glory. 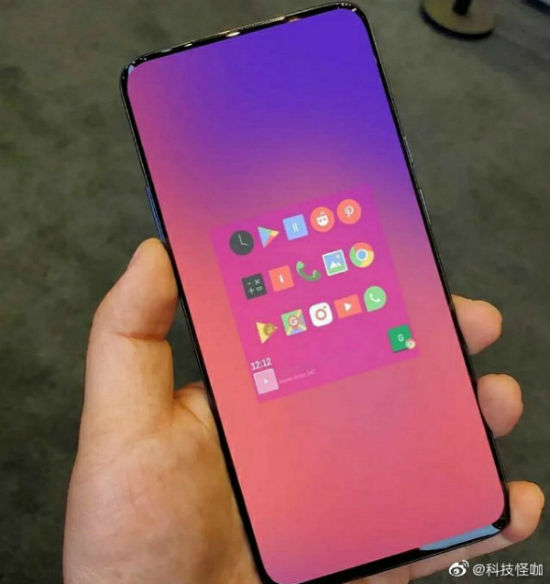 As you can see in the image, the phone has very slim bezels on all corners and a relatively thinner chin at the bottom. The triple flip camera mechanism is expected to double up as the front-facing module as well. The handset could have a 48MP primary sensor and an AMOLED display with over 90 percent screen-to-body ratio. The smartphone could feature an in-display fingerprint sensor for biometric security as well. Unfortunately, the live image doesn’t reveal the back panel, but our educated guess says that it could have a glossy finish. In terms of processing needs, the Qualcomm Snapdragon 730 SoC could power the smartphone.

On the other hand, images of another mysterious Xiaomi phone with model number M1904F3BC appeared on TENAA. It could be the Xiaomi CC9e. The handset is expected to feature a 6.39-inch AMOLED FHD+ DotNotch screen, powered by Snapdragon 710/712 SoC, and measure 156.8×74.5×8.67mm. The phone packs a 4000mAh (typical) / 3900mAh (minimum) battery with 18W fast charging support. A 32MP selfie snapper on the front, a 48MP AI camera accompanied with an ultra-wide sensor and probably a telephoto lens. Xiaomi also announced that it’d be launching the Xiaomi CC-series smartphones on July 2nd in China, so we should know more details soon.