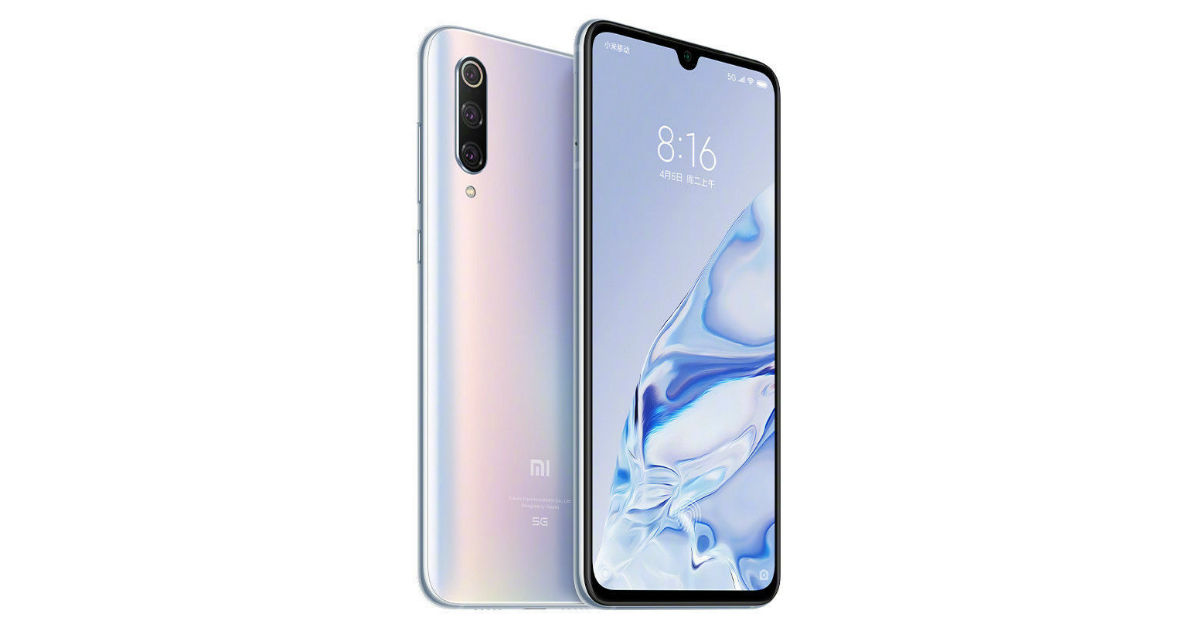 Xiaomi Mi 10 series is expected to launch early next year and will succeed this year’s Mi 9 series. Now, in a Weibo post, Xiaomi’s co-founder, Lin Bin confirmed the existence of the Mi 10 Pro for the very first time. In a post on the Chinese social media, Lin Bin said he really likes the Xiaomi Mi 9 Pro and to which a Weibo user asked about the ‘Mi 10 Pro’. The Xiaomi co-founder replied that the Mi 10 Pro will be second best after the Mi 9 Pro. While this doesn’t reveal any details about the flagship, it merely serves the purpose of confirming its existence.

Recently, a Xiaomi smartphone with model numbers M2001J1E and M2001J1C was certified by China’s 3C certification. Considering the 5G support and 11V/6A charging, which adds up to 66W fast charging, it could be a potential candidate for the Mi 10 Pro. The Mi 10 and Mi 10 Pro are likely to ship the upcoming Snapdragon 865 SoC, pack 108MP primary rear camera, and run on the latest Android 10 out of the box. Since the said launch is nearly a couple of months away from now, we might come across more details soon.

Separately, Xiaomi is gearing up to launch Mi Note 10 flagship in India and when unveiled, it would be the country’s first 108MP phone. The handset packs a penta camera setup at the back consisting of a 12-megapixel secondary sensor with 2x zoom, a 5MP telephoto lens that bears 10x hybrid zoom and optical image stabilisation, a 20MP ultra-wide-angle lens, and a 2MP macro lens for close shots. It is said to be powered by a Snapdragon 730 SoC.