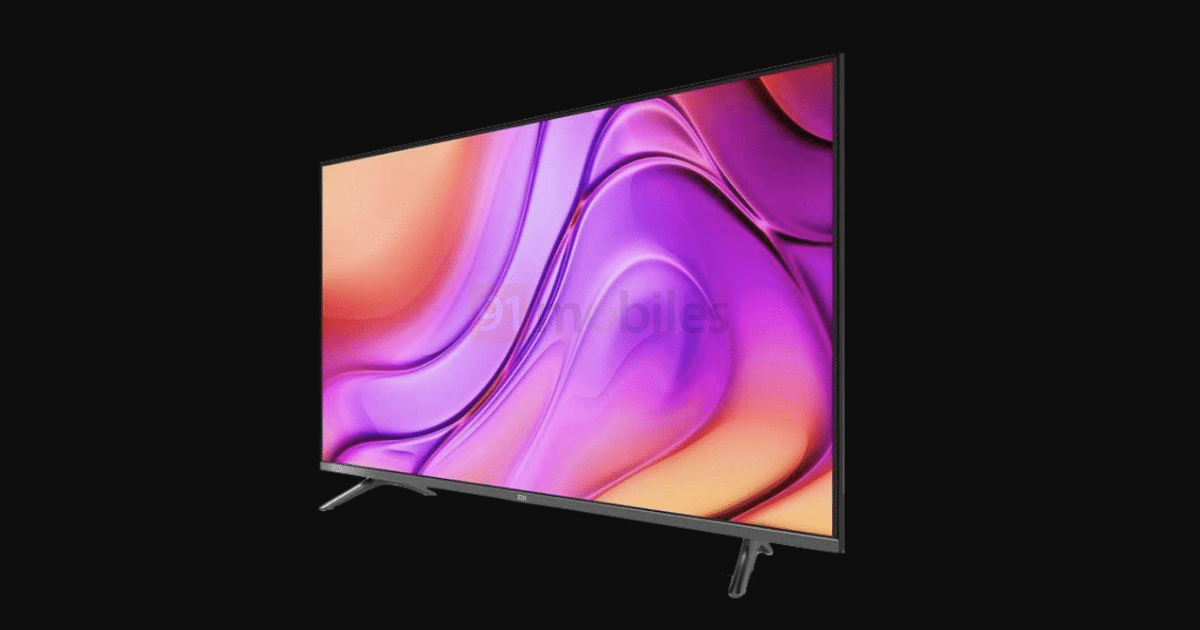 The Mi TV Horizon Edition India launch is scheduled for September 7th, with Xiaomi teasing features such as ‘Quintessential’ display tech, PatchWall UI, and access to over 5,000 apps. Ahead of next week’s launch, noted tipster Ishan Agarwal has shared the full specifications and images of the Mi TV Horizon Edition with 91mobiles. Among the key specs of Mi TV Horizon Edition are a 43-inch display, Google Assistant support, and 20W speakers. It will be the first Xiaomi smart TV with Horizon branding, under which the company already has a laptop in India.

As mentioned above, the Mi TV Horizon Edition has a 43-inch LED display with full-HD resolution and comes with the company’s PatchWall UI based on Android TV 9 platform. It will have a Cortex A53 processor, 1GB RAM, and 8GB internal storage. Connectivity options on the upcoming Mi TV model include 3 HDMI ports, 2 USB-A ports, an Ethernet port, and 3.5mm headphone jack. It will also have built-in Chromecast, Google Assistant, and Google Data Saver. On the audio front, it has 20W speakers with DTS-HD technology. In design terms, Mi TV Horizon Edition has a bezel-less design.

The official teaser of Mi TV Horizon Edition doesn’t reveal much about the upcoming model, but it does reveal the inclusion of a new Quick Wake feature. It’s not clear at the moment but Quick Wake could help the new model boot fast when it is turned on. The mention of the word ‘Quintessential’ in the teaser led to speculations about a QLED panel but Agarwal says it will be a LED screen and not QLED. For the rest of the details, such as price in India and release date, we will have to wait till September 7th for the launch event.