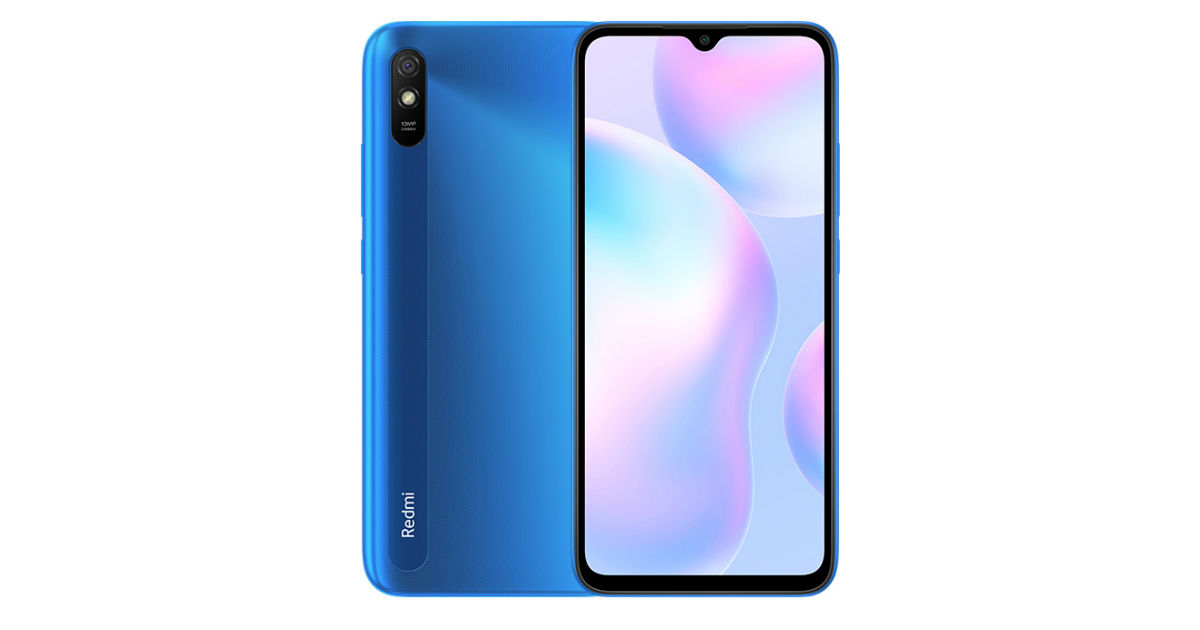 We recently told you about Xiaomi’s plans to launch the Mi Watch Revolve and Mi Band 5 in India soon. In addition to this, Xiaomi has plans to launch new products in China as well. 91mobiles has learned from tipster Ishan Agarwal that the company will launch the Mi TV Speaker Cinema Edition in the country soon. Apart from this, Xiaomi will also launch new RAM and storage variants of the Redmi 9A in China soon.

Separately, Xiaomi has confirmed it is launching the Redmi 9A in India on September 2nd. The phone will go on sale in the country on September 4th. The Redmi 9A India variant should be similar to the model launched in China in terms of design and specifications. This will be the sixth Redmi 9-series phone to come to India and it comes soon after the launch of the Redmi 9.

Jio Phone Next vs cheapest 4G phones from Xiaomi, Realme, and Samsung