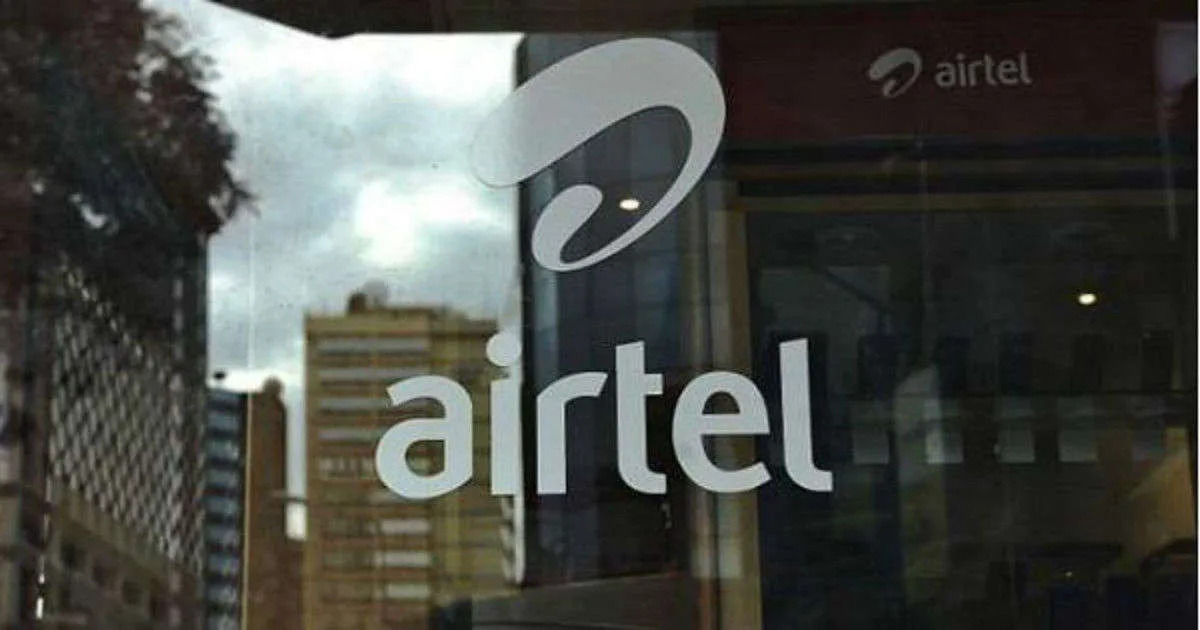 Bharti Airtel, one of India’s biggest telcos, is preparing for the rollout of 5G services in India this month and aims to cover all towns and cities, including rural areas, in the country by 2024. In the light of the recent push towards 5G, a top official at Bharti Airtel has shed light on the expected timeline for the 5G rollout for one of the most popular telecom service providers in the nation. The company recently participated in the 5G spectrum auction along with competitors such as Reliance Jio, Vi and Adani.

5G is here, and Bharti Airtel could soon become one of India’s first telcos to roll out its services, as per new reports. According to a top official at Airtel, the company could launch its 5G services as soon as this month.

Bharti Airtel successfully bid for a range of frequencies and radio waves in the low and mid-band spectrum for a total valuation of Rs. 43,040 crore, in the recently concluded 5G auction. The company has acquired 19,867.8MHz frequencies across the country via the purchase of 3.5GHz and 26GHz bands and other select purchases of radiowaves.

CEO Gopal Vittal of Bharti Airtel highlighted the company’s intention to start off with 5,000 towns initially as a setup to support the system that is already in place. The company is likely to diversify the network and cover every town and key rural areas by 2024, making it one of the biggest rollouts in the company’s history. In comparison, India’s other leading telecom service provider, Reliance Jio, has acquired the more expensive 700MHz frequency and is planning on a launch across 1,000 towns and cities in the country when it launches.

Airtel plans to keep costs in check, thanks to its successful acquisition of the mid-band spectrum that requires much less power-consuming radios for the distribution of waves. However, the company’s CEO believes that mobile service prices in India are too low and need to go up in the future.