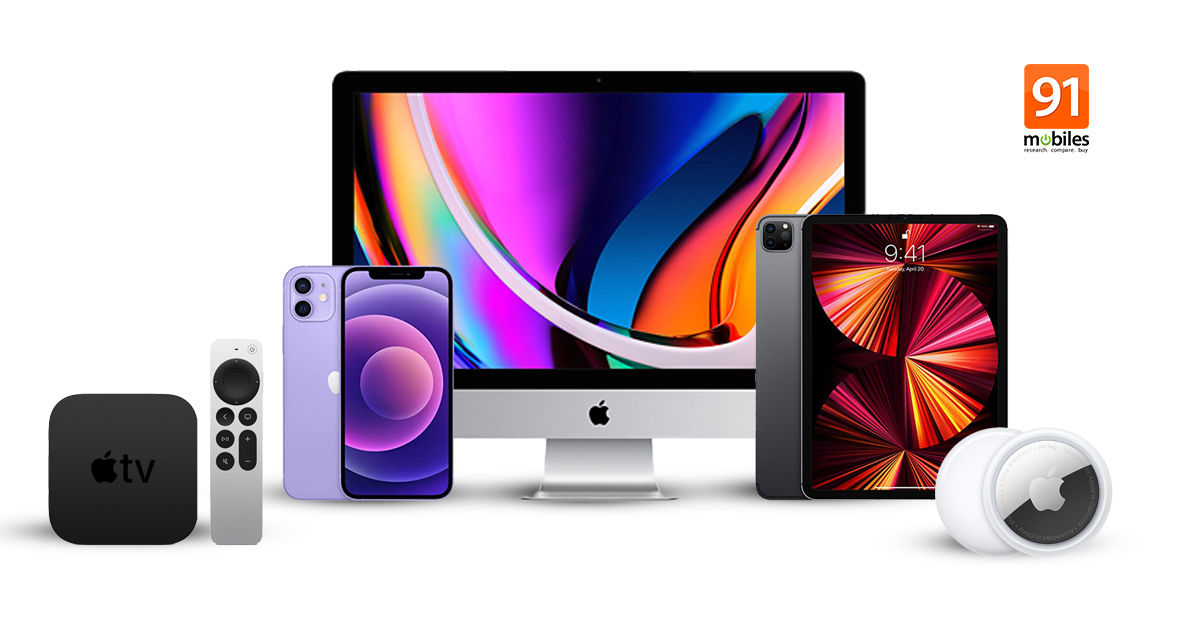 Apple has a wide product portfolio that includes the iPhone, iPad, MacBook, iMac, Apple Watch, Apple TV, and so on. The company tends to upgrade these products every year during a few key launch events. On average, Apple hosts three major events every year, which includes the Spring event, WWDC, and a fall event. WWDC is mostly focused on the software side of things, with announcements related to new iOS, macOS, WatchOS, and more. It’s the Spring and fall events where new iPhones, iMac, MacBooks, and other latest hardware from Apple’s stable are announced. The company successfully hosted the Spring event earlier this year. We take a look at every device Apple has launched in 2021 so far in this article.

Apple devices launched in 2021 so far 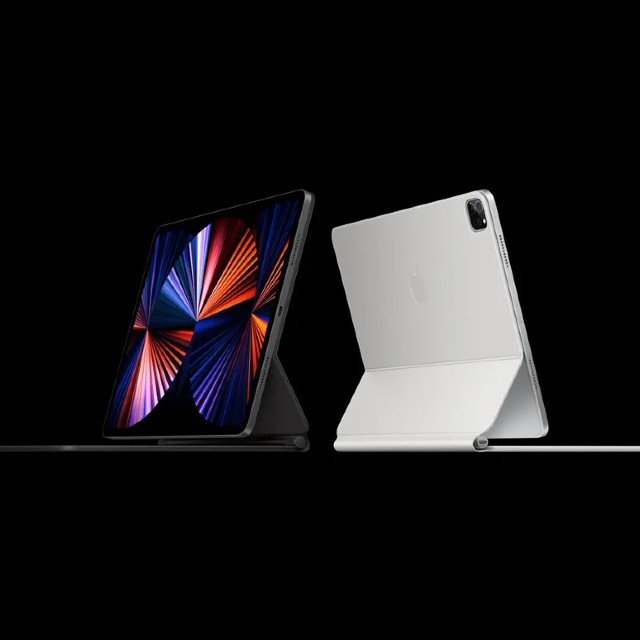 The iPad Pro 2021 was the highlight of Apple’s Spring Loaded event earlier this year. The new iPads, both 11-inch and 12.9-inch models, from the Cupertino-based firm are powered by the Apple M1 chip, which is among the most powerful processor in the industry right now. Additionally, the 12.9-inch iPad Pro 2021 is the first of its kind to come with an iMac-quality Liquid Retina XDR display, which bears 2,732 x 2,048p resolution, 10,000 Mini LEDs in over 2,500 local dimming zones, 1600 nits peak brightness, 1,000 nits of brightness and 1 million-to-one contrast ratio. The regular 11-inch iPad Pro model rocks standard Liquid Retina display with 2388 x 1688 pixels resolution. Additionally, both models support PS5 and Xbox controllers with haptics, as well as 5G connectivity, Wi-Fi 6, Thunderbolt 3, and USB 4. 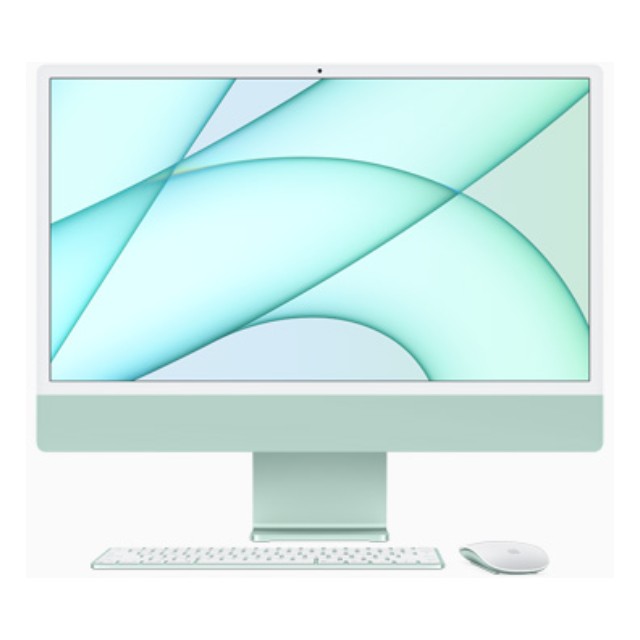 Apple has also refreshed its iMac lineup, with a new model that rocks the M1 chip. The machine also touts a new design, with a flat instead of the curved back panel along with sharp edges, giving it a more modern look, and a variety of colour options. As for the new iMac 2021 specifications, it packs a 24-inch IPS LCD with 4.5K (4,480 x 2,520 pixels) resolution, 500 nits brightness, P3 wide colour gamut, True Tone technology, and over a billion colours. The iMac features an upgraded 1080p FaceTime HD camera as well. It even rocks three microphones, six speakers, and an all-new Magic Keyboard with Touch ID. Other features include a new magnetic power connector, up to four USB Type-C ports with two of them featuring the Thunderbolt 4 standard, a 3.5mm audio jack, Wi-Fi 6, and Bluetooth v5.0. 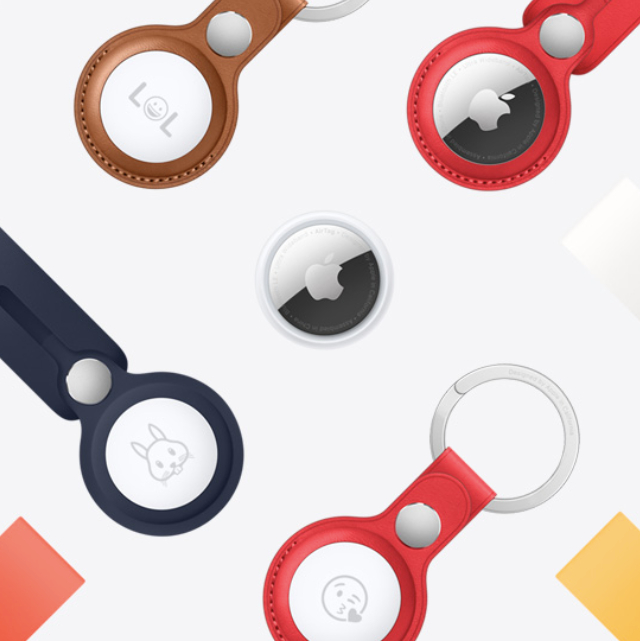 AirTag, Apple’s much-awaited location tracker, has finally gone official. The U1 chip-based iPhone accessory from the Cupertino-based firm is designed to locate the items attached to it, including handbag, keys, backpack, and more. The device is claimed to offer precise distance with visual, audio, and haptic feedback. The AirTag is part of Apple’s Find My ecosystem and works with both iPhone and other Apple devices. The AirTag also touts IP67 water- and dust-resistance design, a built-in speaker, Apple’s security, and removable cover to swap in batteries. 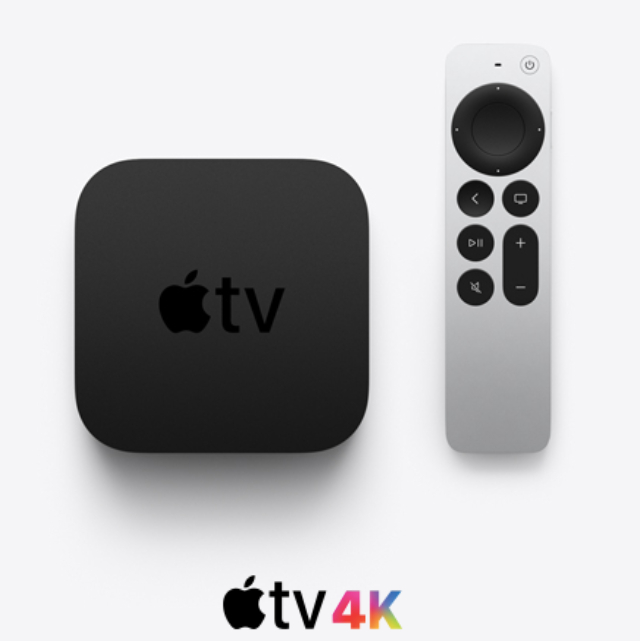 Apple has also introduced a new Apple TV 4K, which comes with a handful of new upgrades. The new media streaming device from the house of iPhone-maker is now powered by an A12 Bionic chipset for faster performance. In addition to that, the device lets you stream content at 4K HDR with 60 frames per second. The Apple TV 4K 2021 also comes with a new remote, which now has a mute button, back button, and touch-sensitive D-pad for easier navigation.

iPhone 12 and iPhone 12 mini in Purple 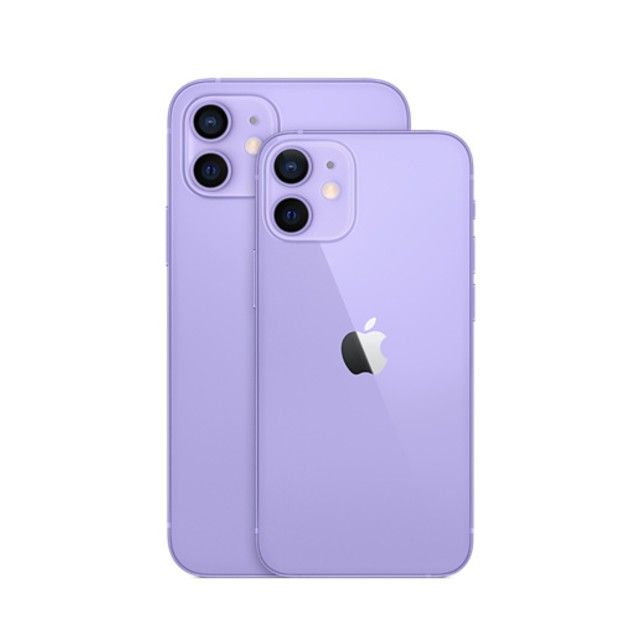 The iPhone 12 and iPhone 12 mini have been launched in a new purple colour variant. The new variant joins the already existing colour lineup of the phones, which includes white, black, blue, green, and red. That said, the iPhone 12 (review) and iPhone 12 mini (review) specifications and prices remain unchanged. Both phones are powered by an A14 Bionic chipset paired with up to 256GB storage and sport OLED Super Retina XDR displays. The iPhones boot iOS 14 out of the box and have an IP68 rating for water and dust resistance. Both the iPhone 12 and 12 mini pack dual rear cameras, consisting of dual 12MP sensors with OIS, 120-degree FoV, f/1.8 aperture, and 2x optical zoom. There is a 12MP snapper with an f/2.2 True Depth sensor on the front for selfies and video chats.

These were some of the devices Apple has launched so far in 2021. In addition to this, there are reports of the iPhone 13 series, AirPods 3, Apple Watch Series 7, and M1X-powered MacBook launch later this year.

While you wait for the new iPhones, AirPods, MacBooks, and other upcoming Apple devices, you can check out more news about the other upcoming smartphones as well as popular product recommendations on our Facebook, Twitter, and Instagram pages and head to our YouTube channel for the latest videos.