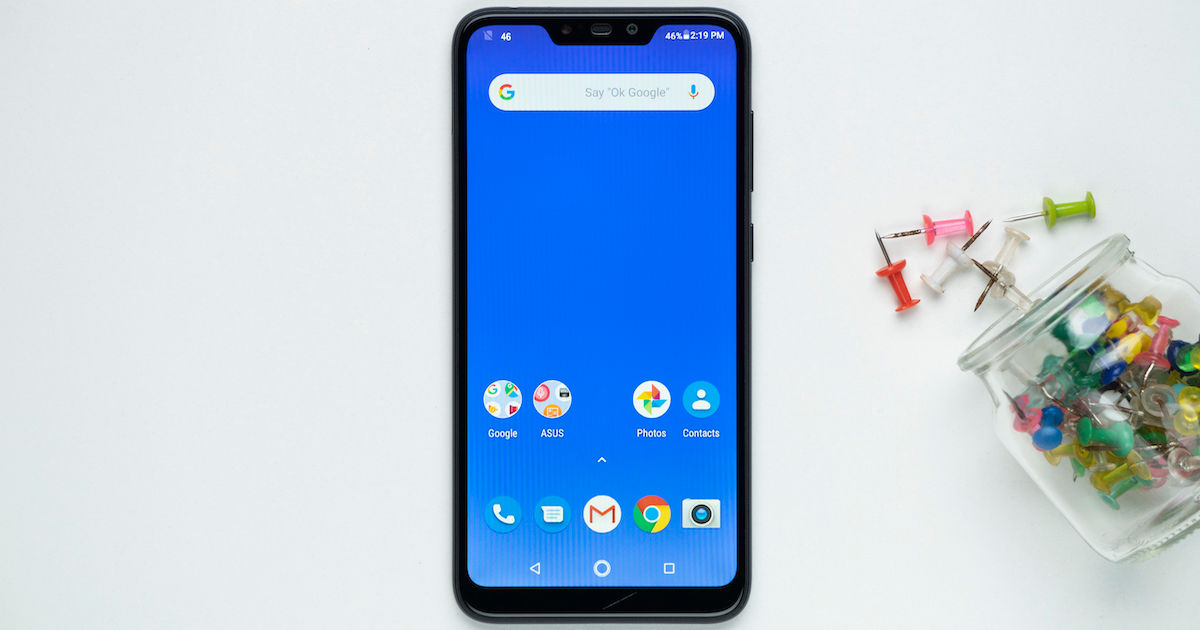 “The new update brings the Google security patch for May 2019” 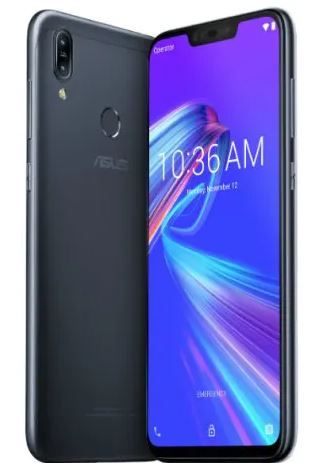 As per the brand’s post on the ZenTalk forums, the new Android update for the ZenFone Max M2 brings only a few new things. Apart from the new firmware version, the update delivers a new Google Mobile Services version “9.0_201903″. Lastly, the new software also ships with Google’s security patch for May 2019. You can also expect some bug fixes and performance enhancements from the new firmware.

According to the forum post, the Android Pie update for the ASUS ZenFone Max M2 has been released over the air. The new firmware is being rolled out in a phased manner, so not all the devices will be getting the update at the same time. You can also do a manual check if the new update is available for your phone by going to the Settings > System > System Updates.

To recap, the ASUS ZenFone Max M2 was launched in India in December last year. The phone arrived with a 6.26-inch HD+ IPS display with a notch above the screen. The device is powered by a Qualcomm Snapdragon 632 SoC, and comes in two RAM and storage variants – 3GB + 32GB and 4GB + 64GB. At the rear, the handset flaunts a 13MP + 2MP camera setup, and on the front, there’s an 8MP snapper. A 4,000mAh battery keeps the phone running.

The ASUS ZenFone Max M2’s base 3GB RAM variant is retailing for Rs 8,499, while the higher-end 4GB model is being offered for Rs 10,499. The phone is up for grabs on Flipkart.