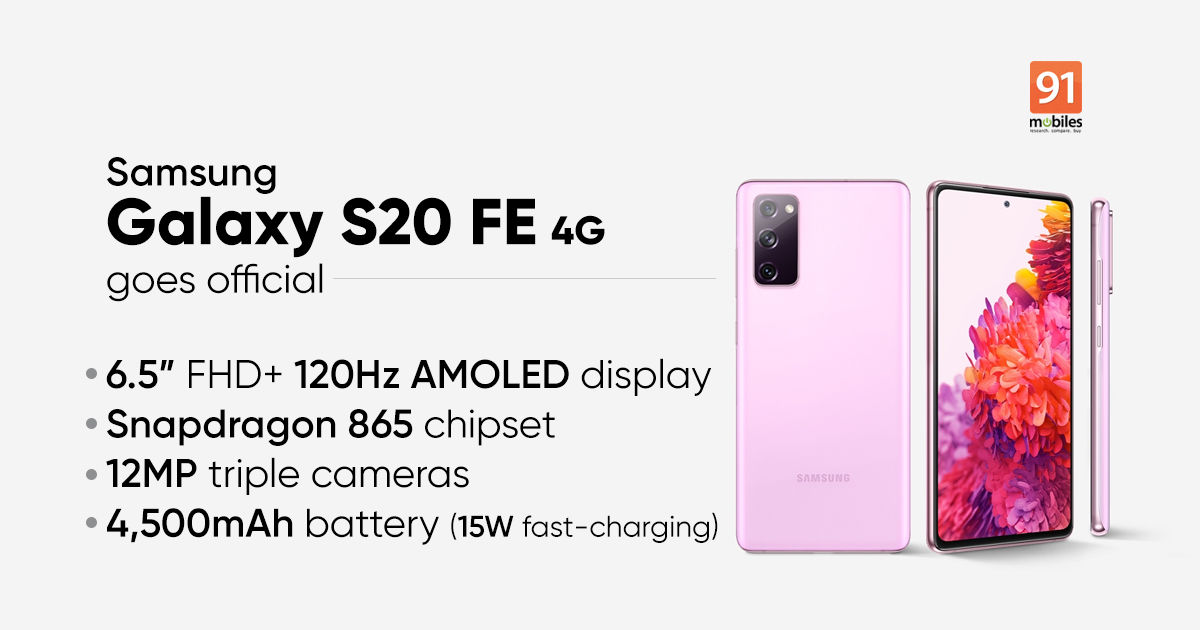 Some time ago, Samsung launched the Galaxy S20 FE 5G in India, complete with a Qualcomm Snapdragon 865 chipset. However, the 4G variant of the smartphone still ran the controversial Exynos 990 chipset. Samsung remedied that situation by getting rid of that SKU altogether. Now, both Samsung Galaxy S20 FE variants (4G and 5G) will ship with a Snapdragon 865. This comes shortly after rumours about Samsung discontinuing the Exynos 990 Galaxy S20 FE variant emerged. A listing on Samsung’s German website lists the Galaxy S20 FE 4G that has model number SM-G780G, effectively confirming that it is the Qualcomm variant of the smartphone. 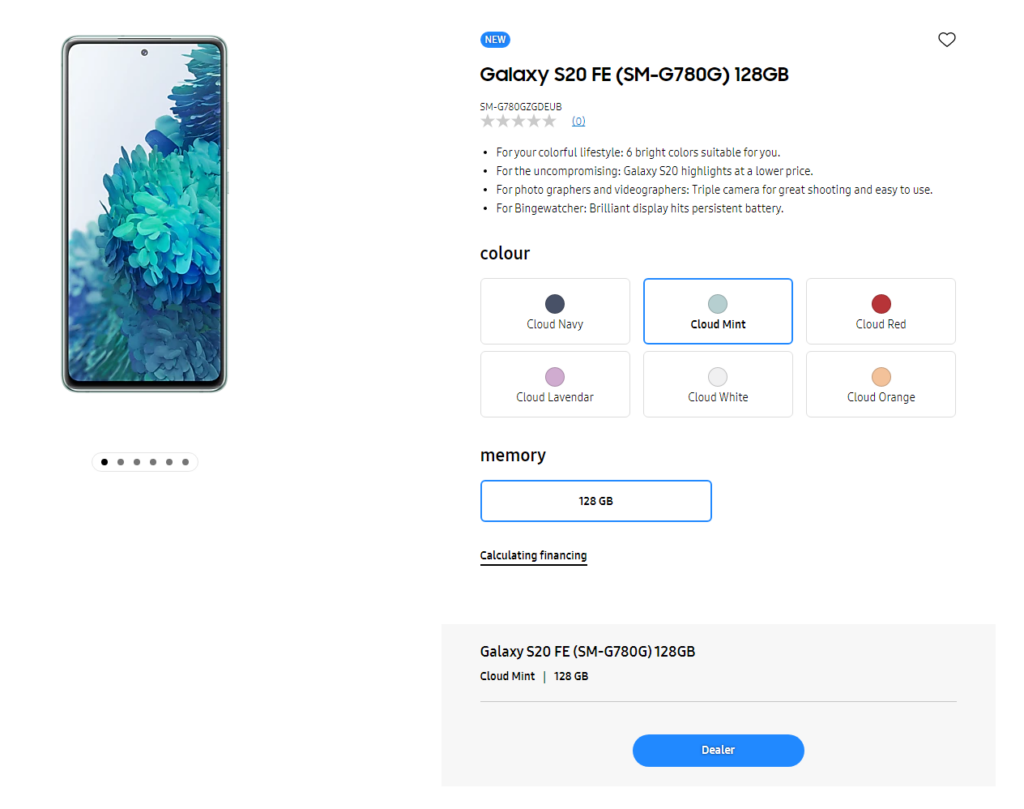 Our Samsung Galaxy S20 FE 5G review revealed that the smartphone was significantly better than its Exynos 990 counterpart across the board. Many Samsung Galaxy S20, S20+, and S20 Ultra users echoed the same sentiment, stating that they got a raw deal with the Exynos 990 chipset, while still paying full price. While the Snapdragon 865 might seem a bit outdated in 2021, it is still a very powerful chipset that will be able to hold its own for a year or two.

However, the Snapdragon 865 powered Samsung Galaxy S20 FE 4G is still only available in a handful of regions. For example, it is yet to make its way to the Indian market. It would make little sense for Samsung to launch it here though, seeing that its 5G variant is already available for purchase. There is no reason to get a 4G version of the phone unless Samsung is willing to knock a few bucks off its asking price. 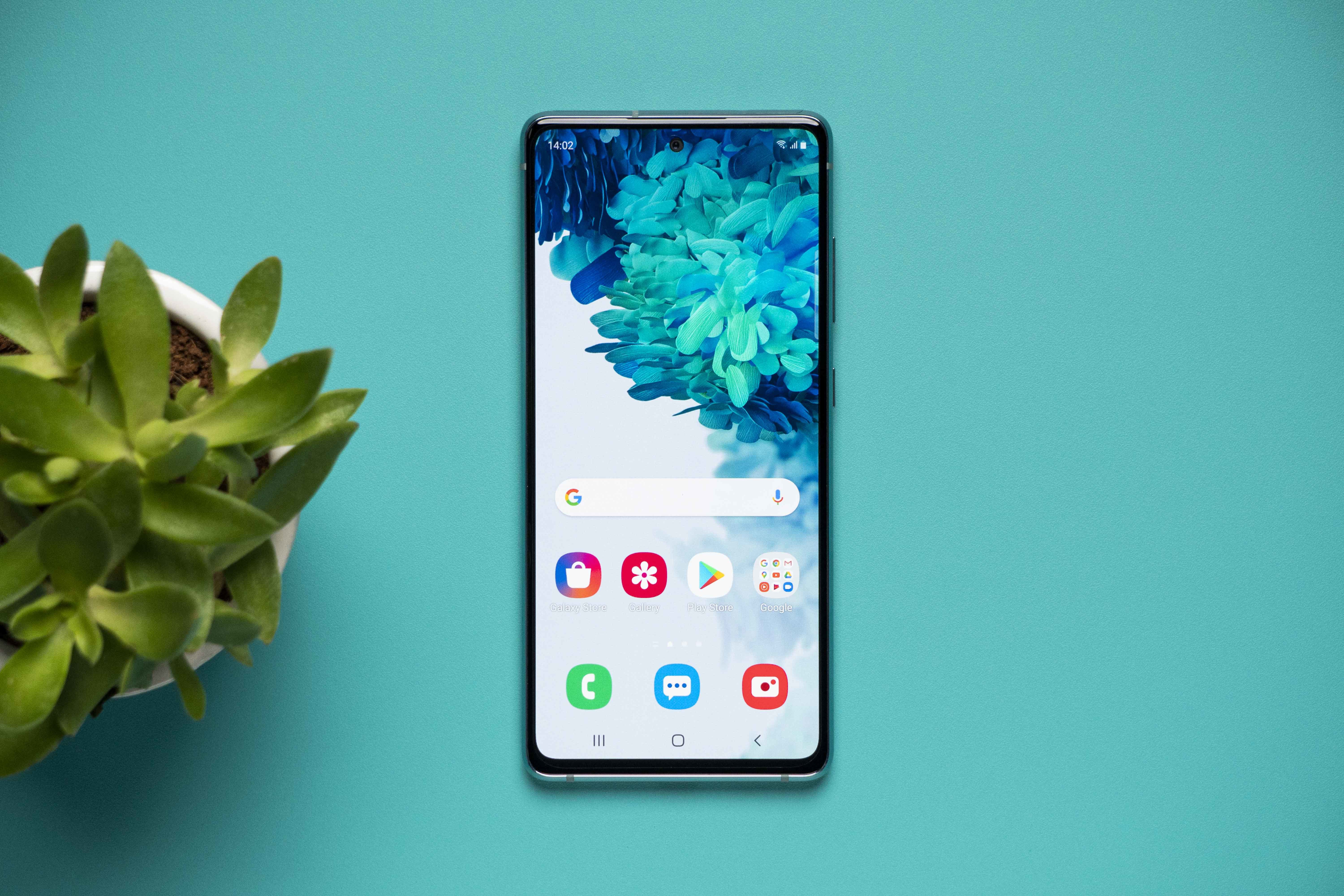 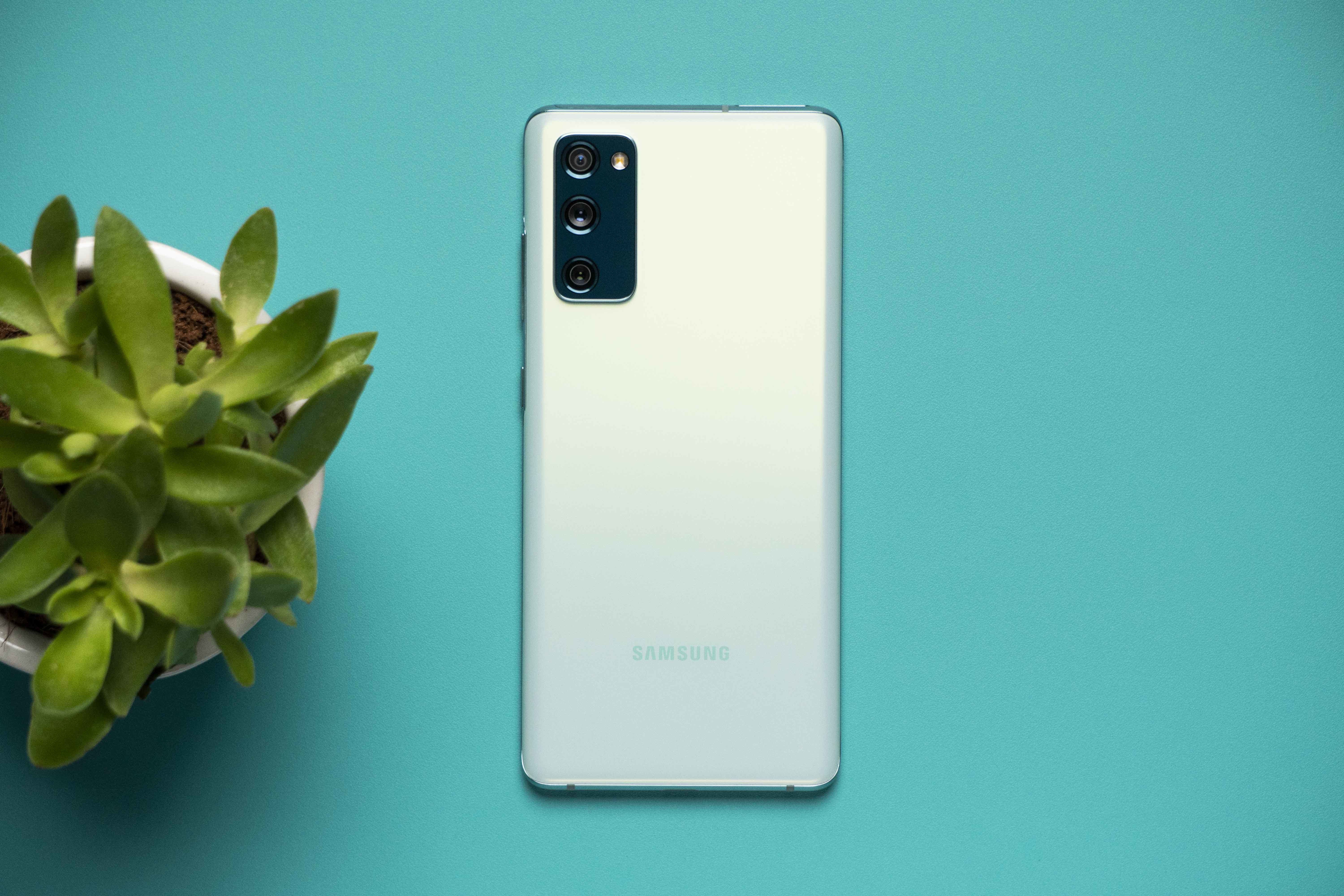 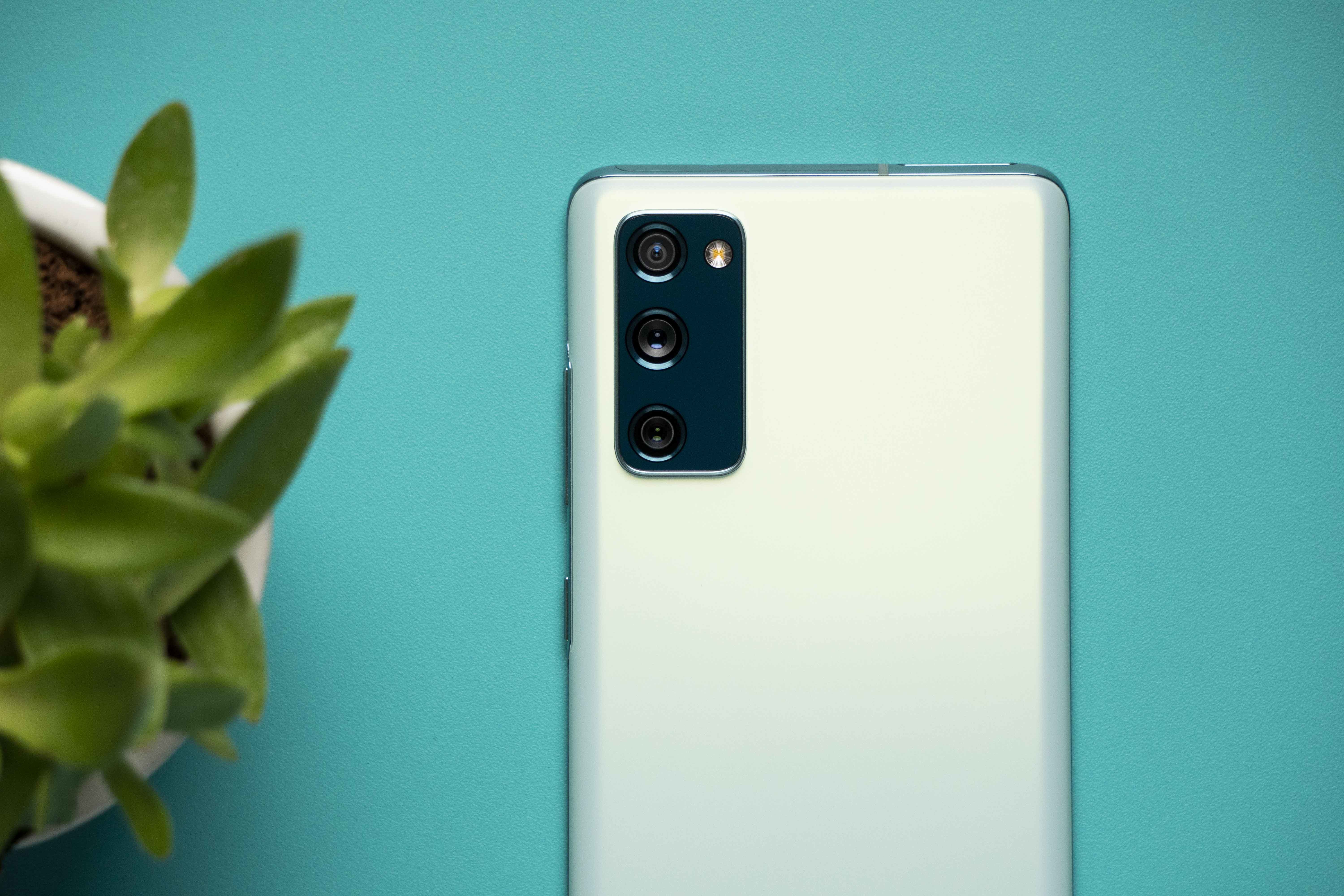 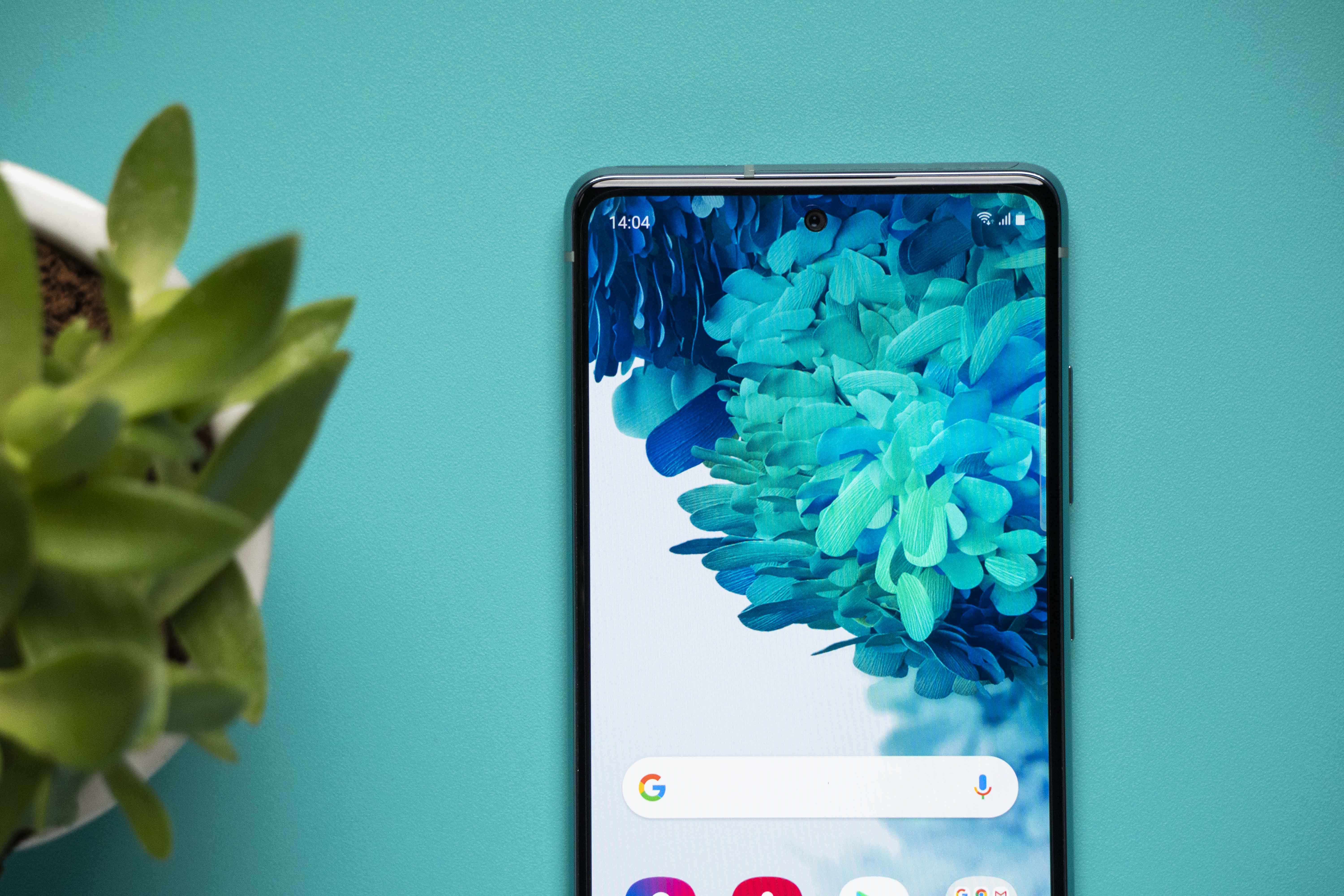 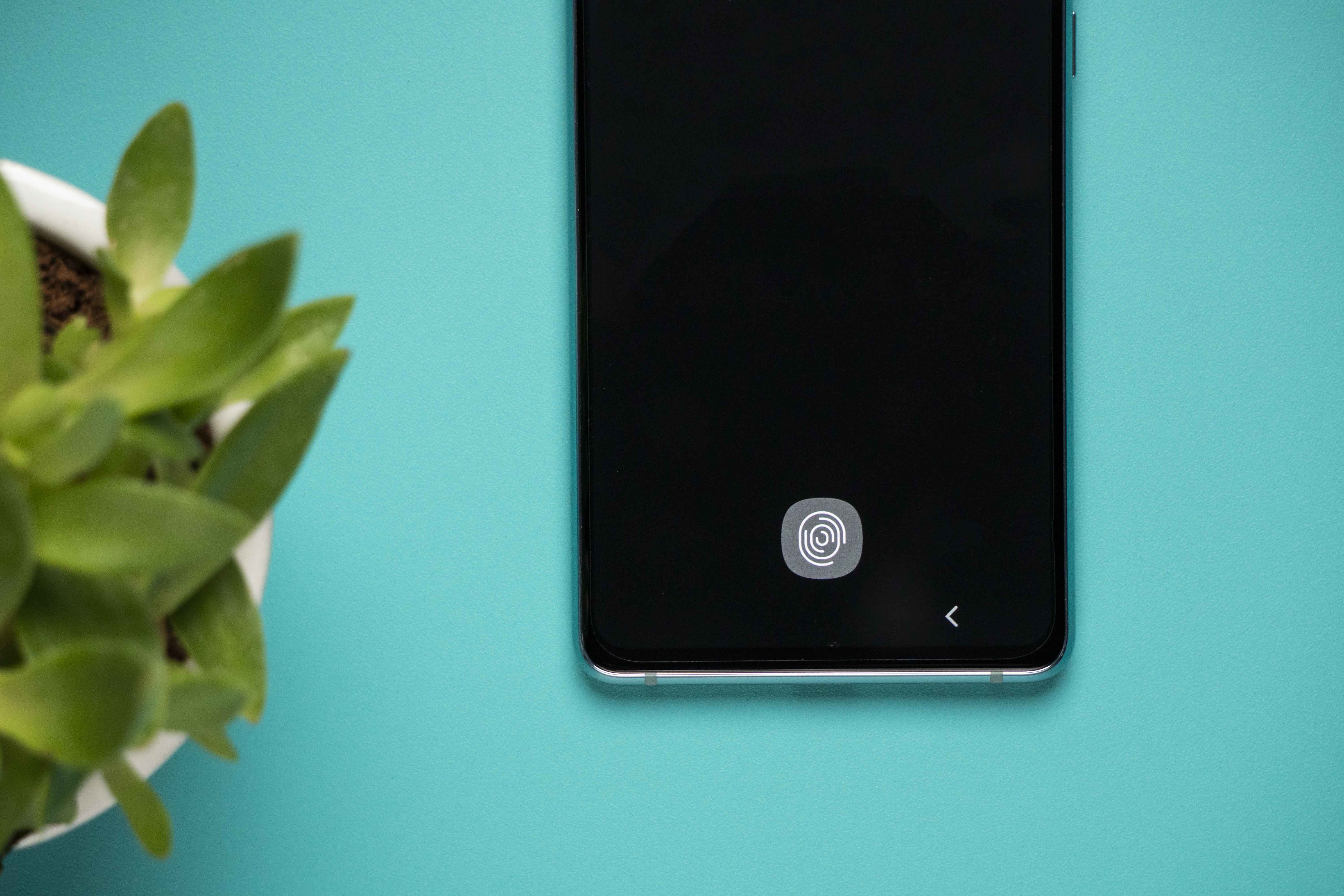 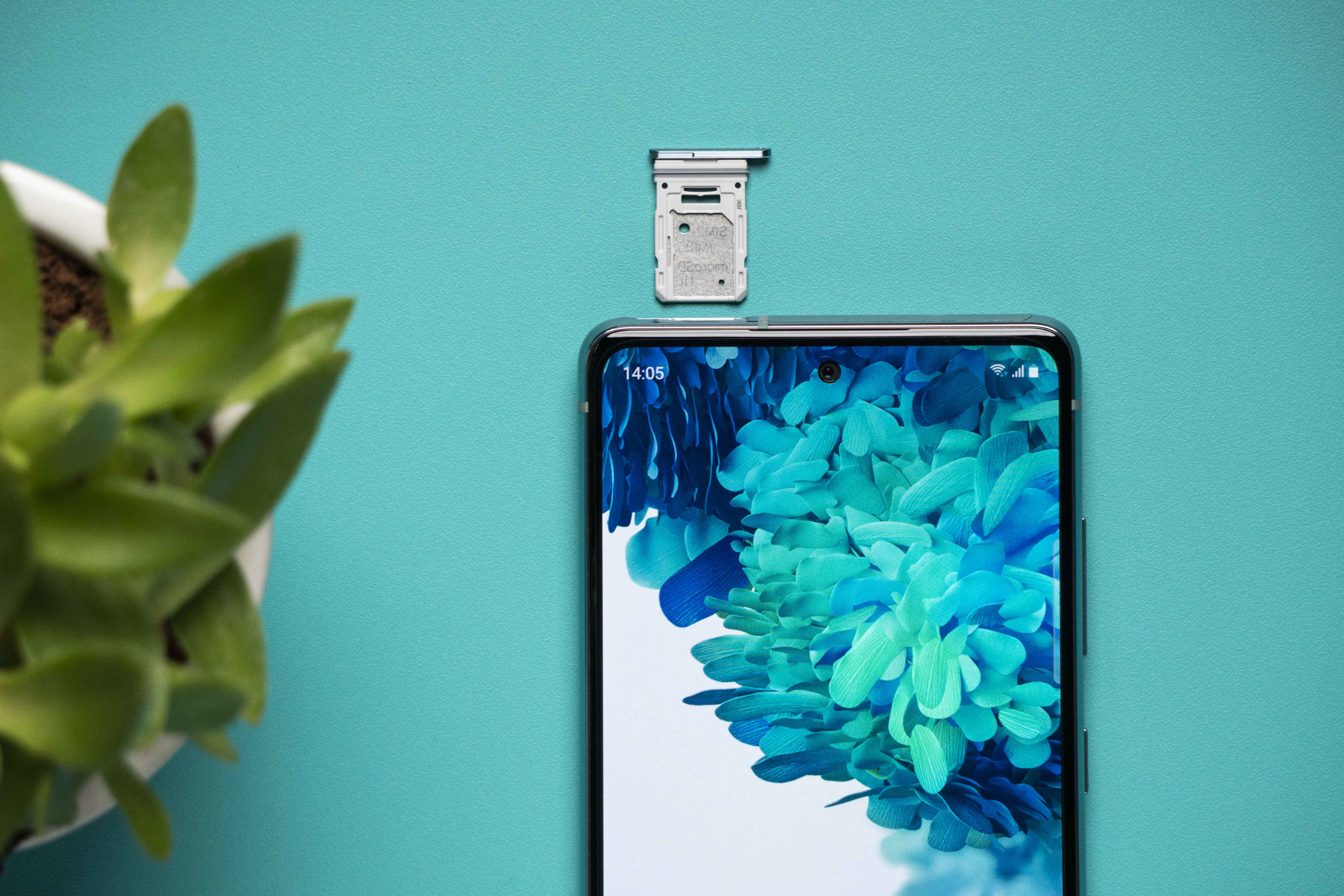 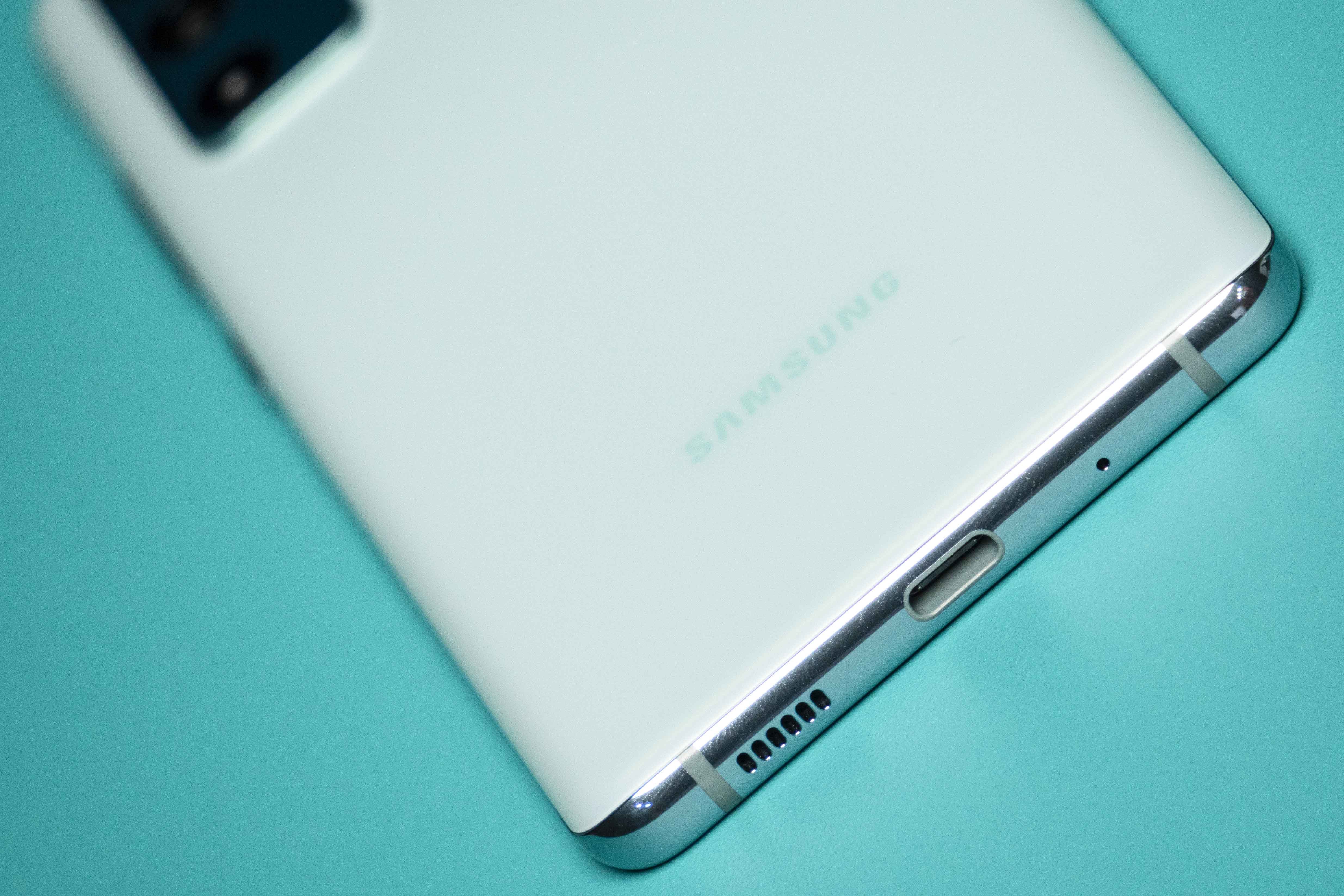 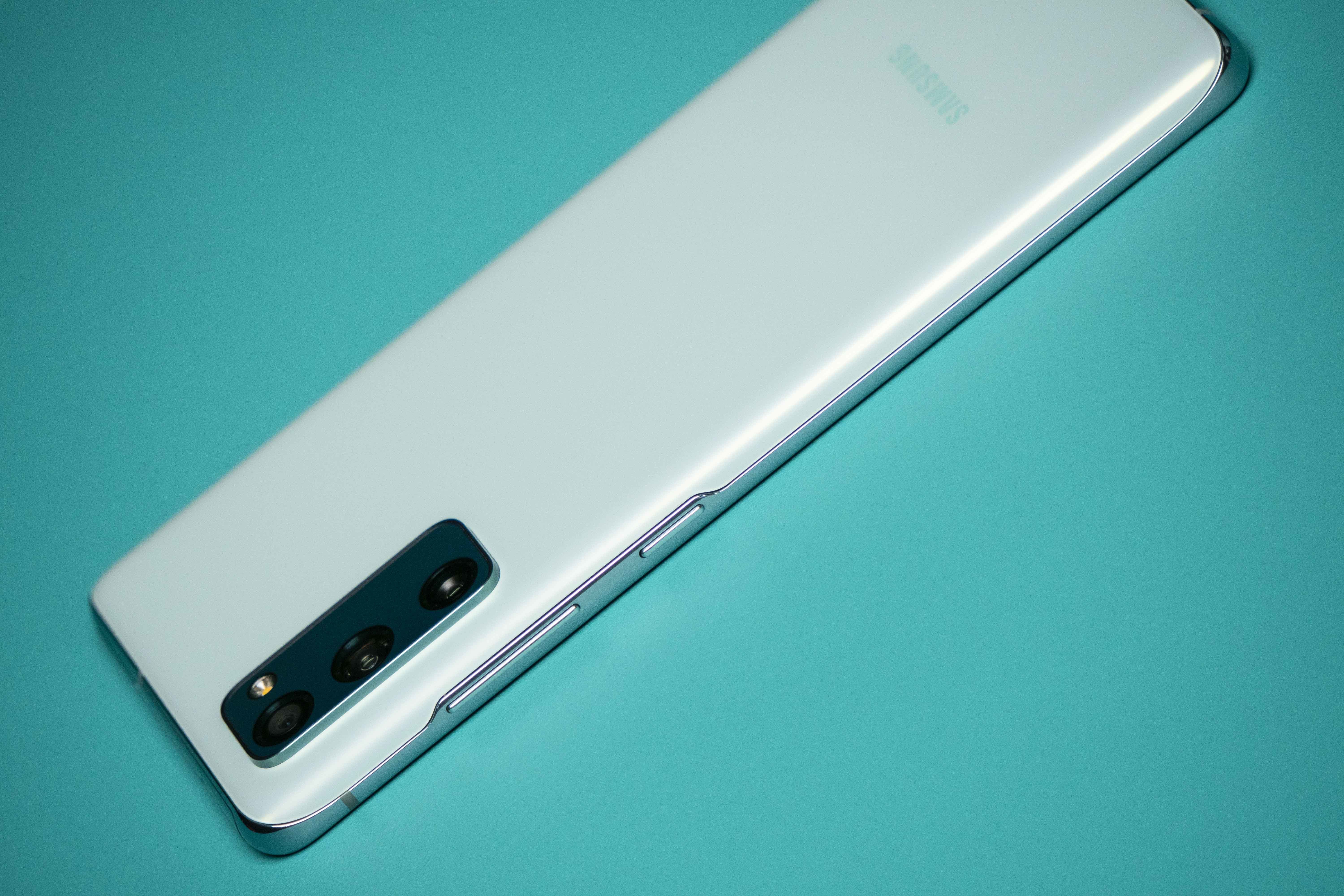 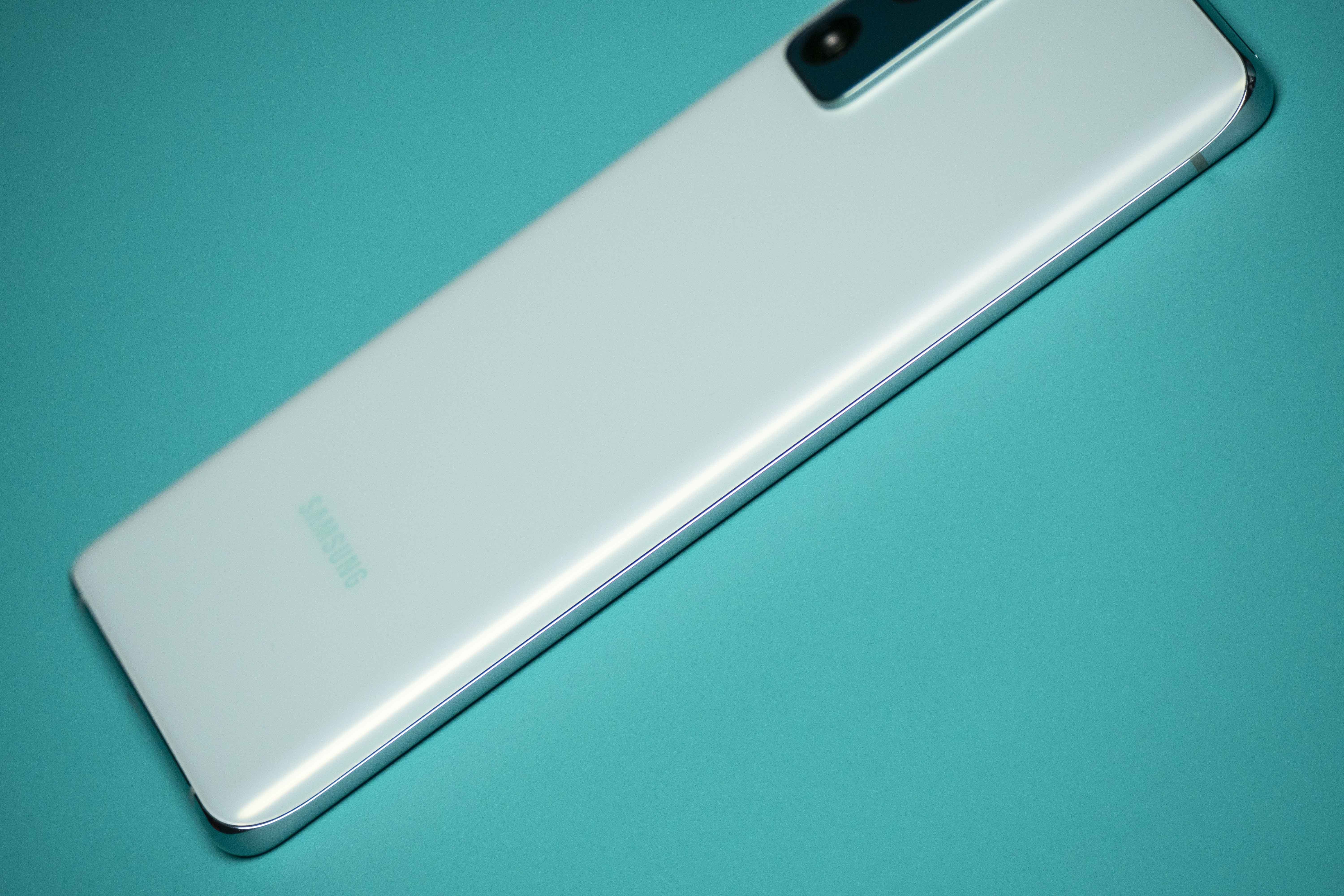 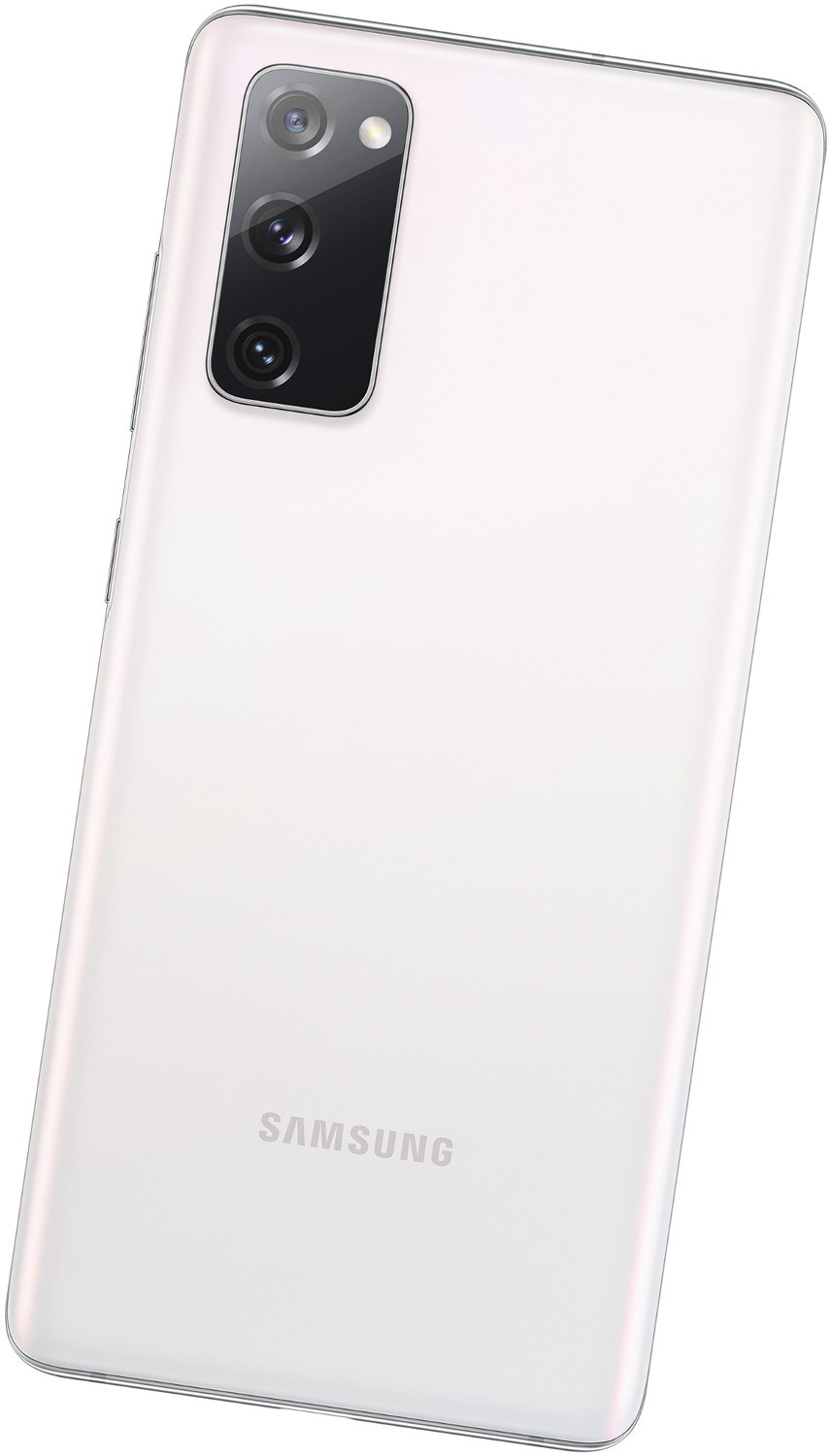 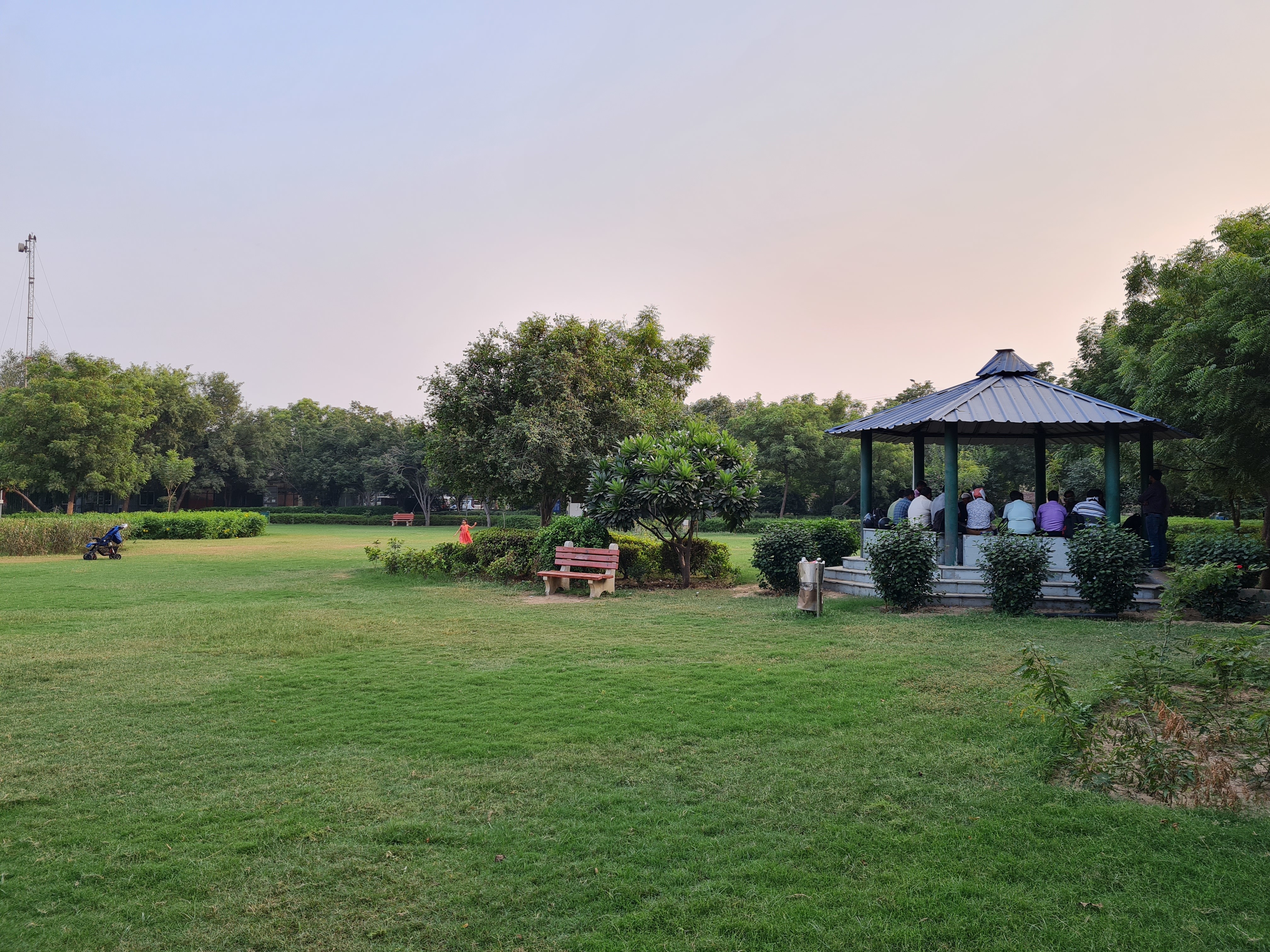 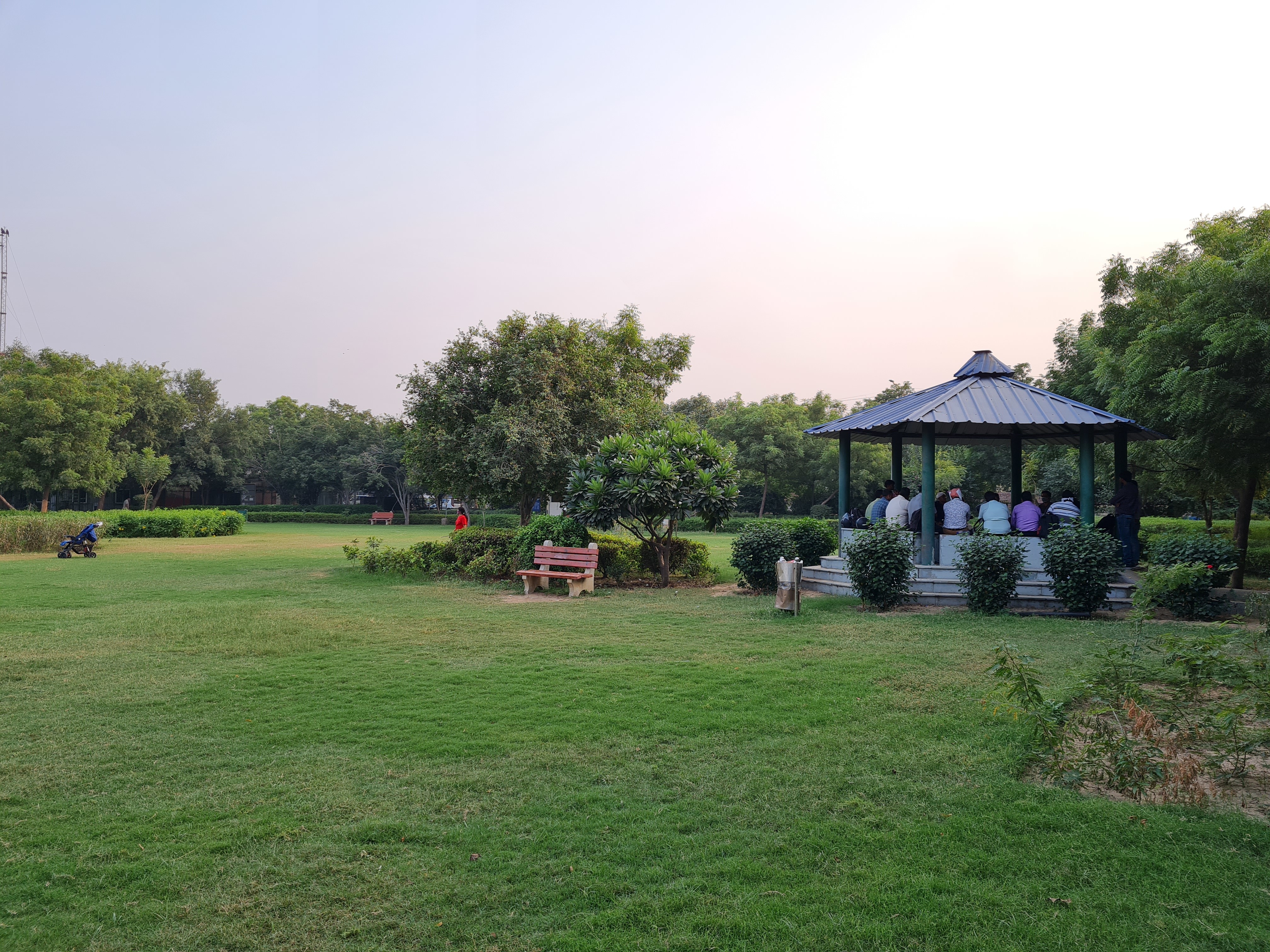 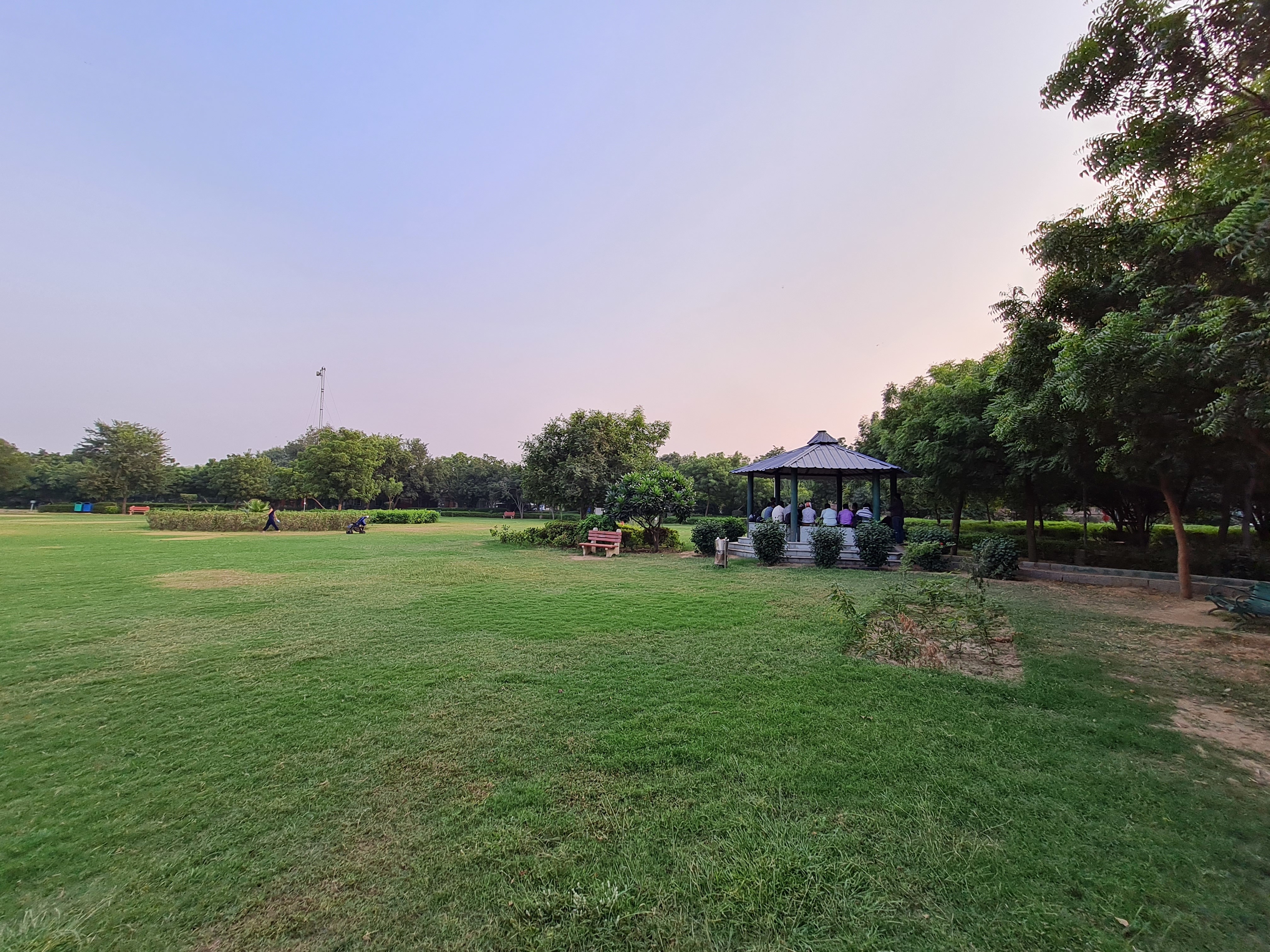 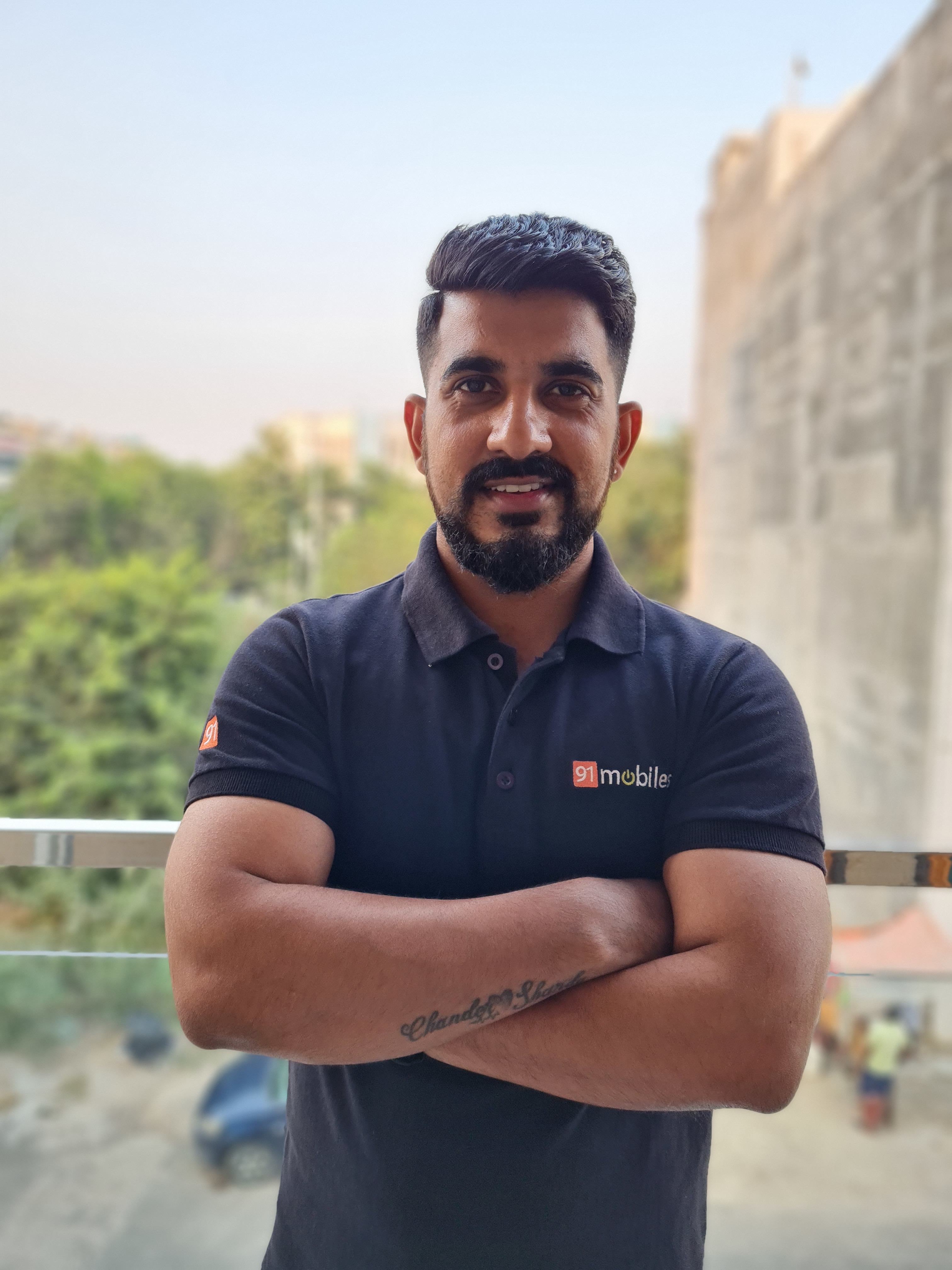 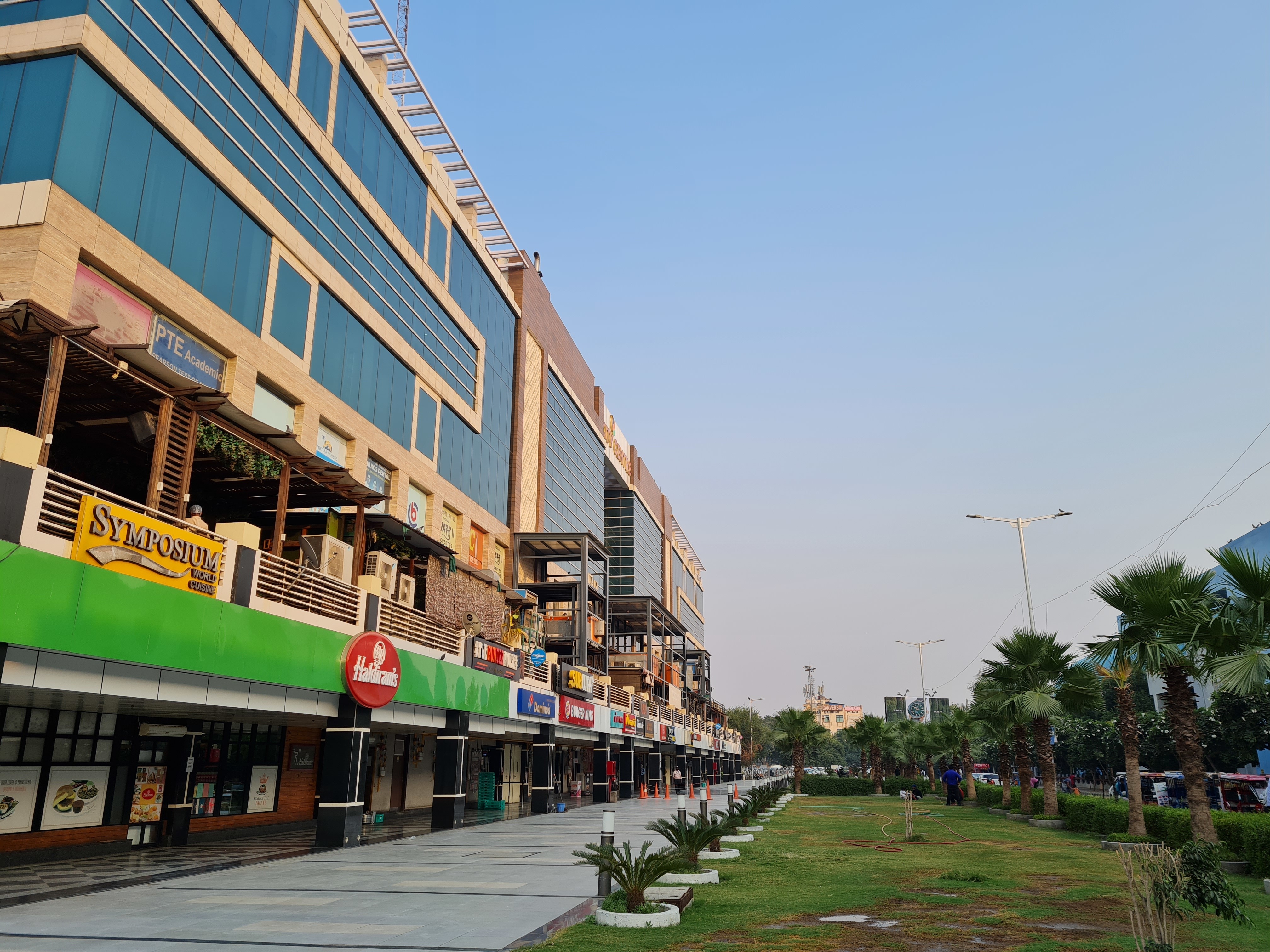 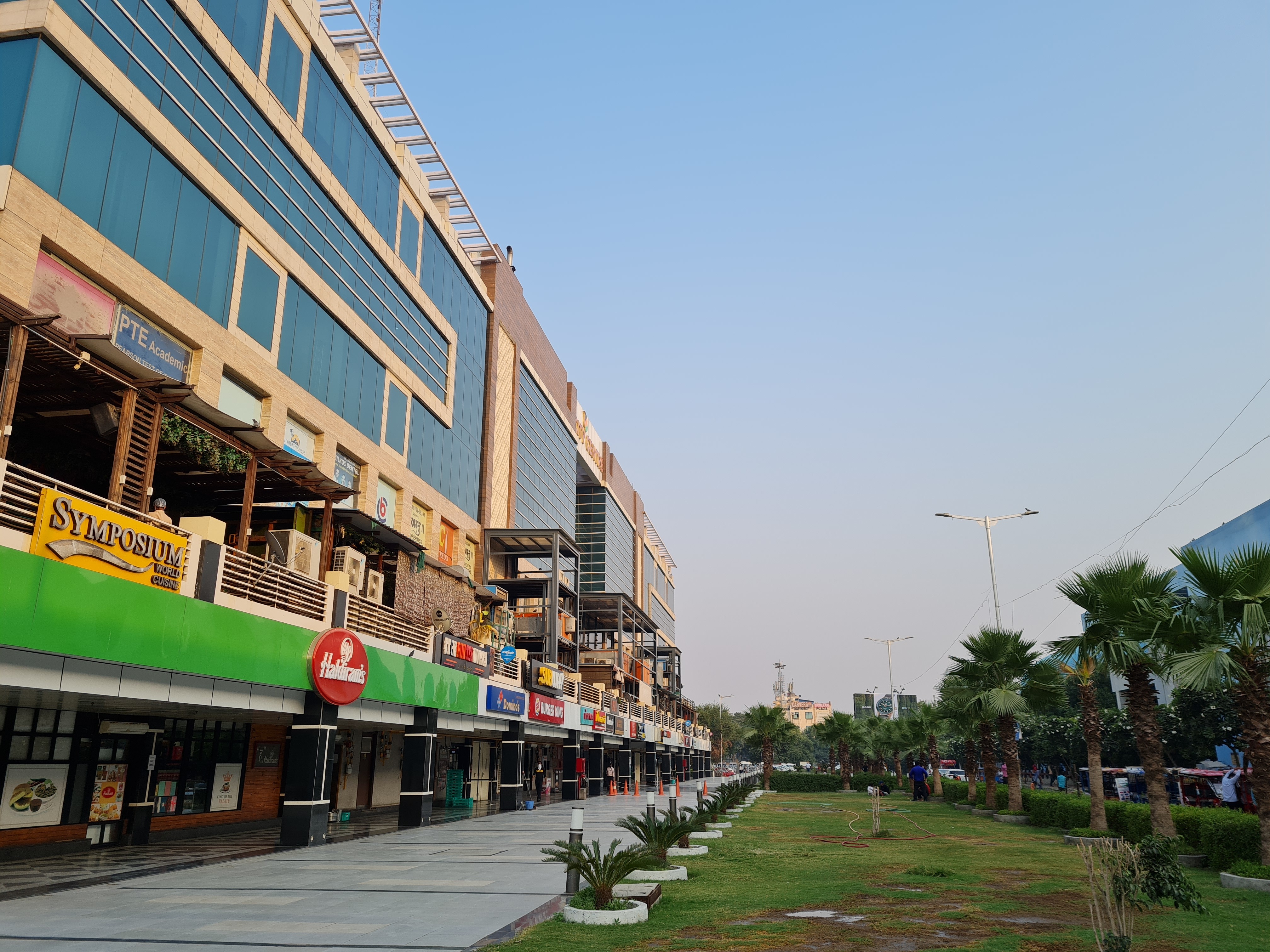 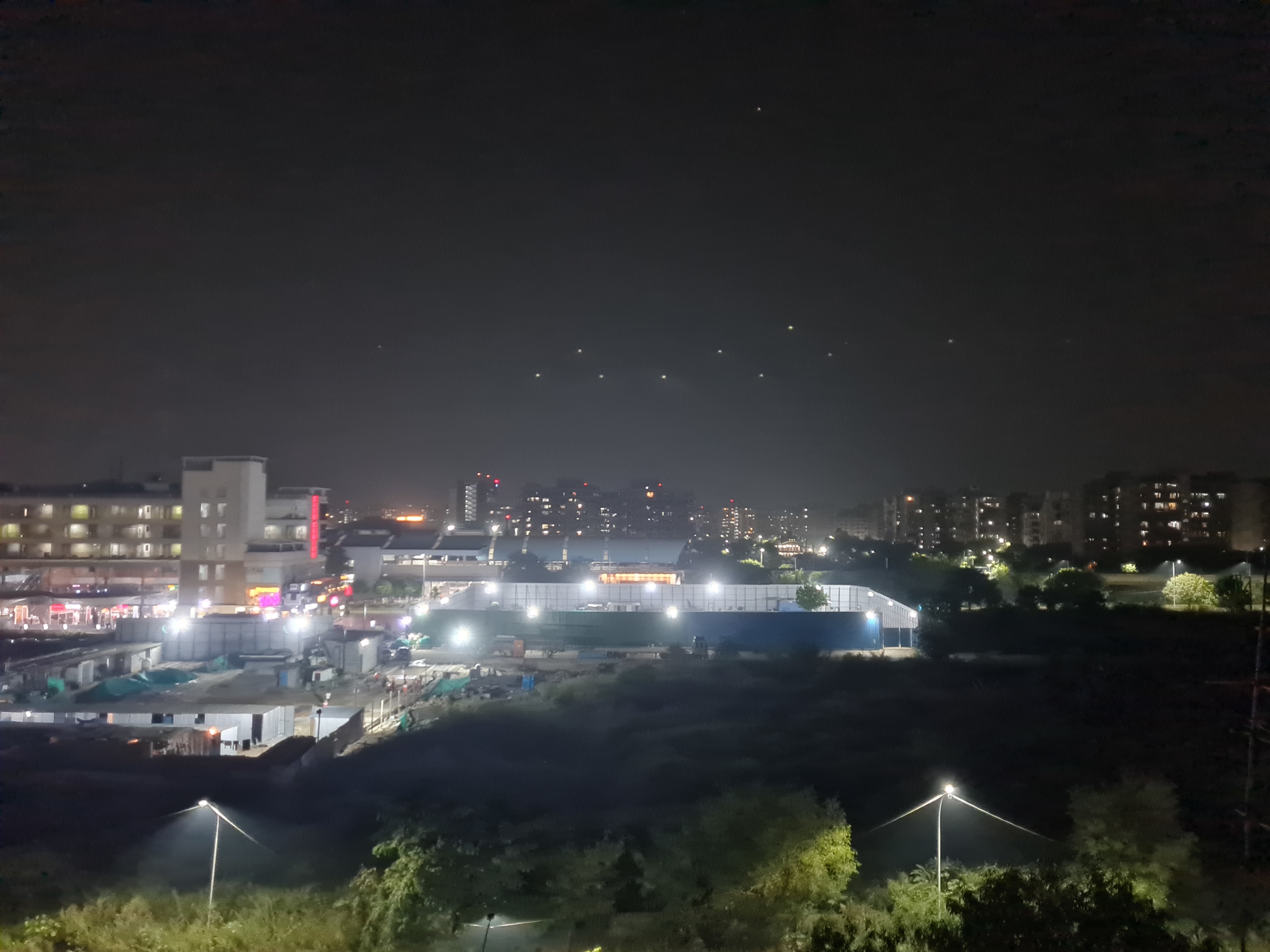 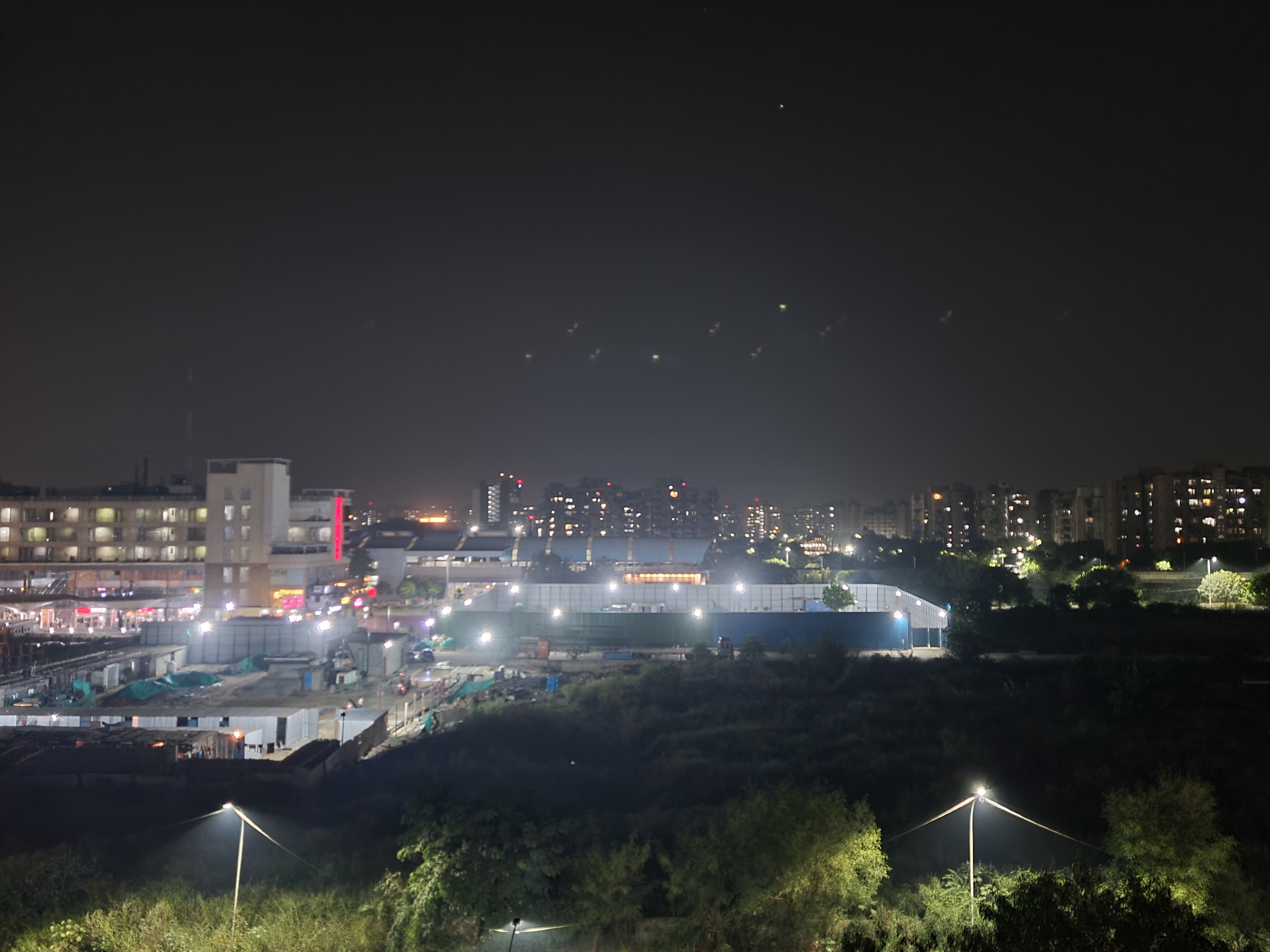 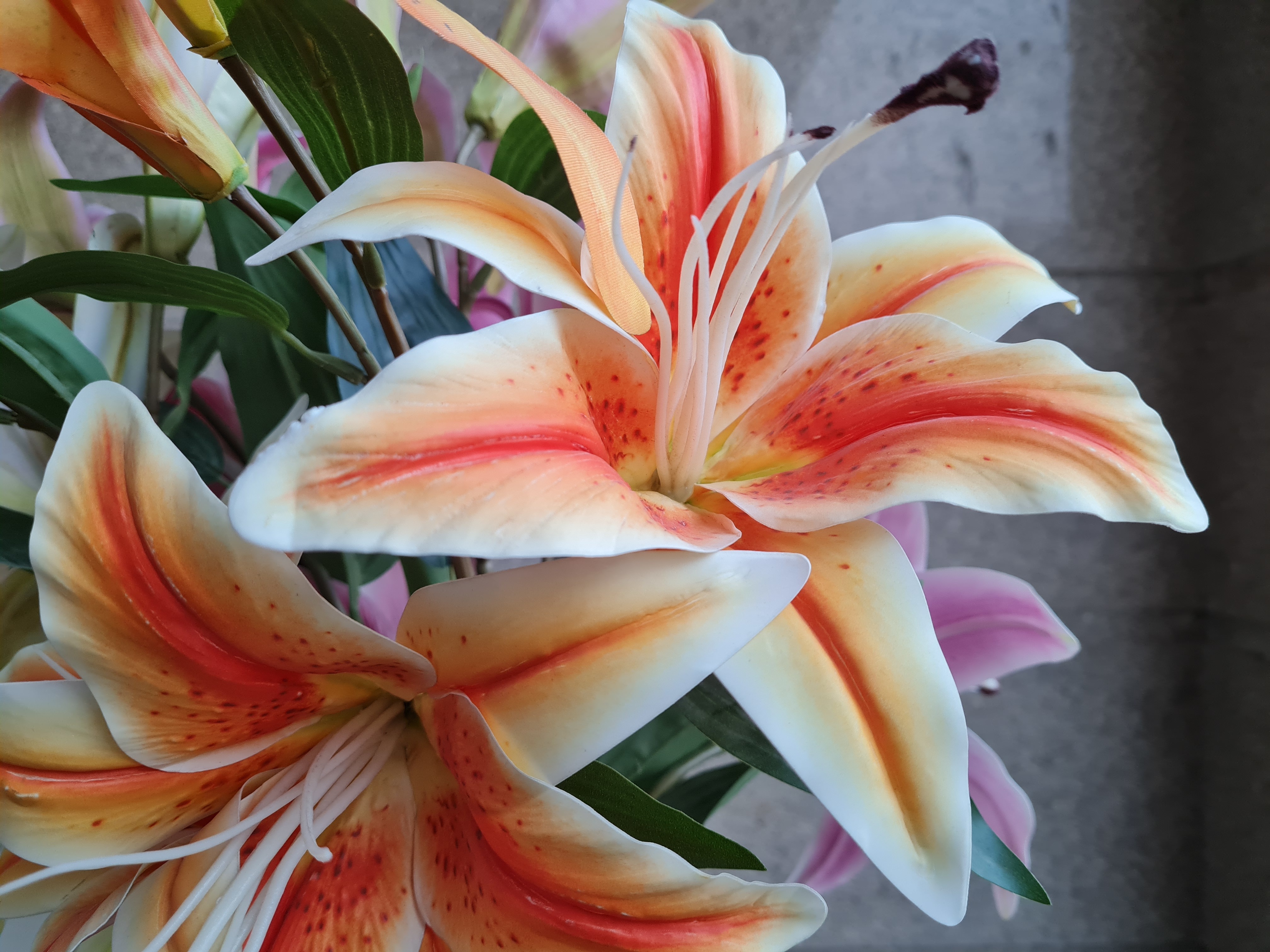 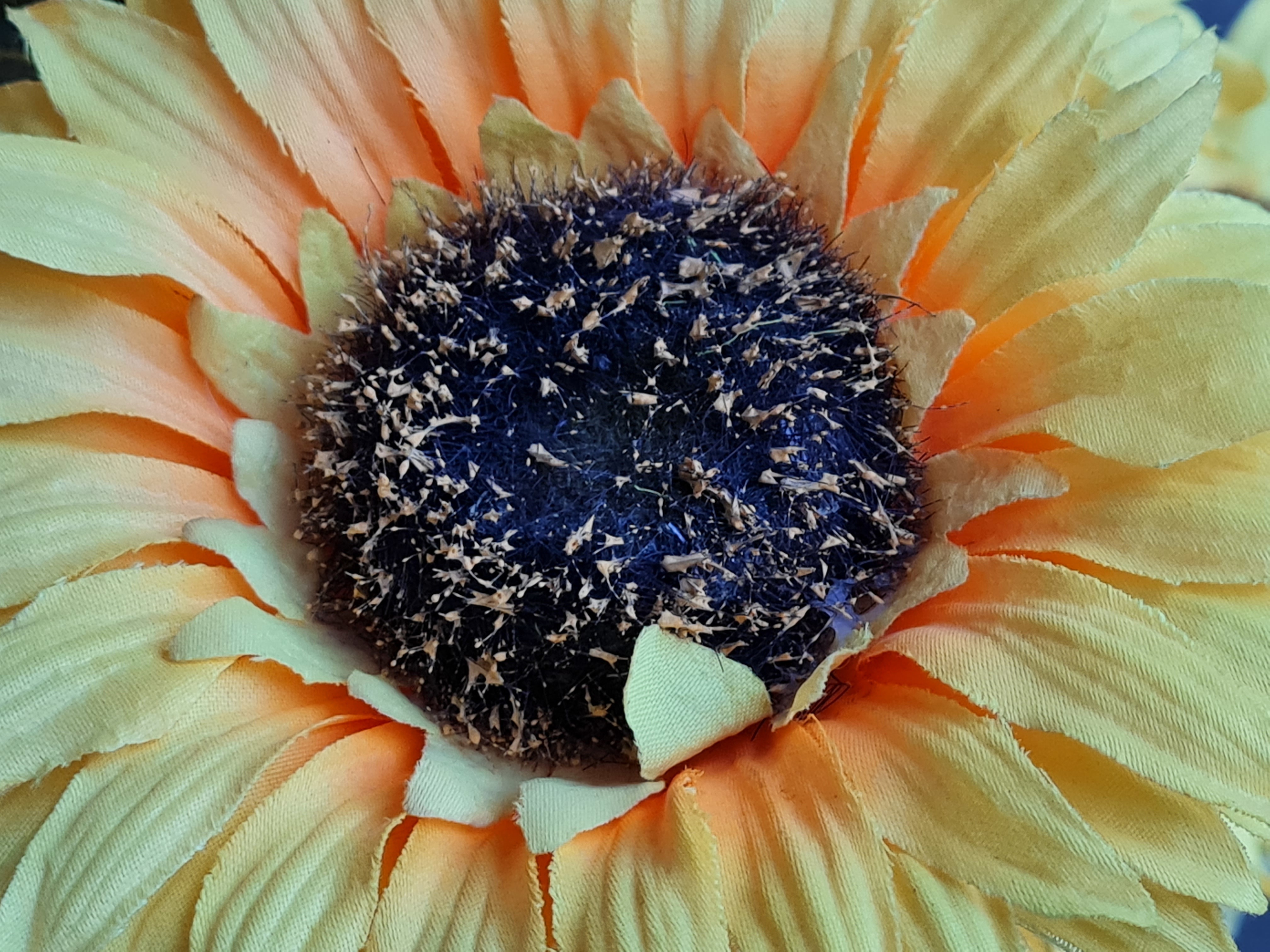 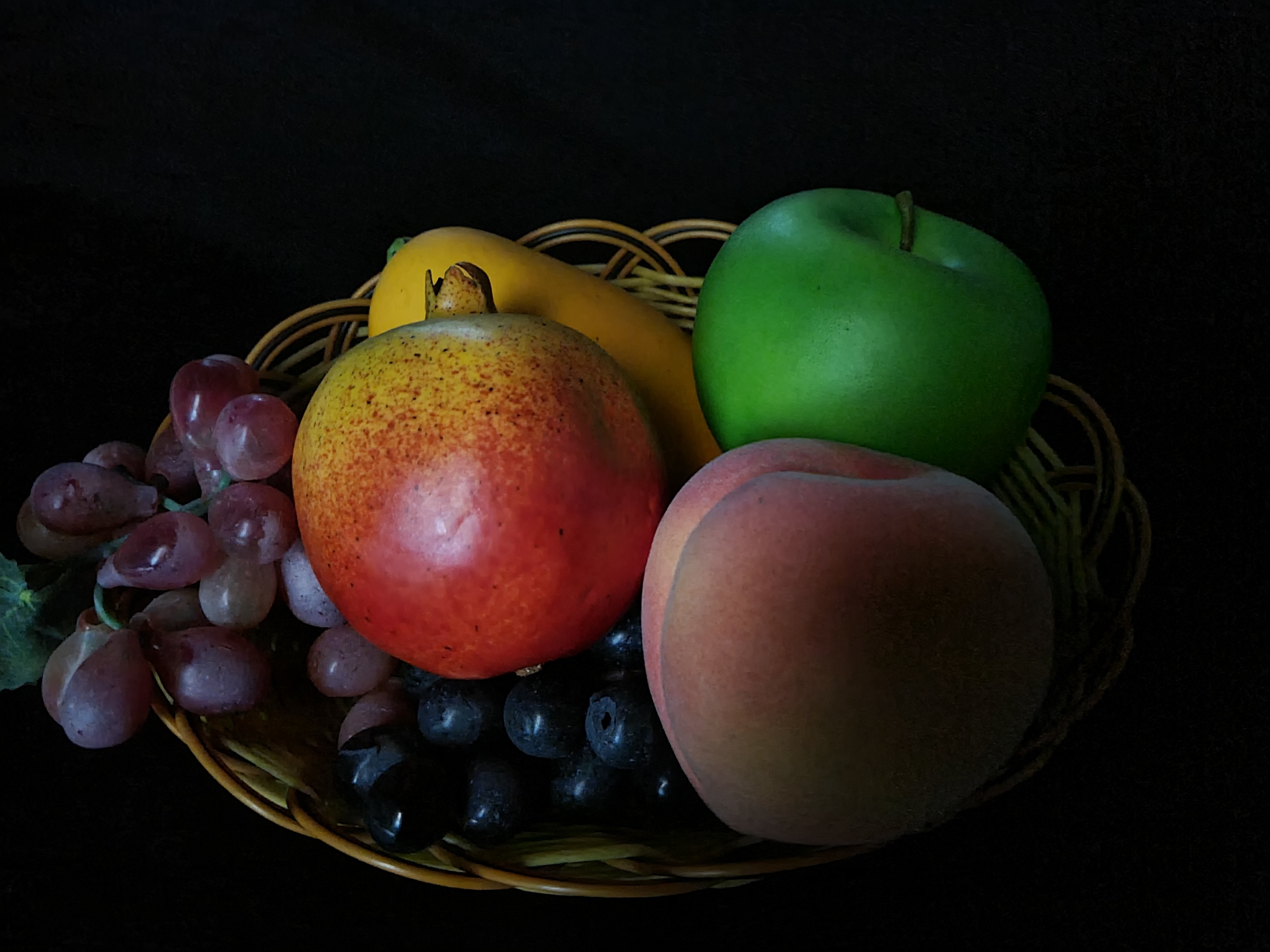 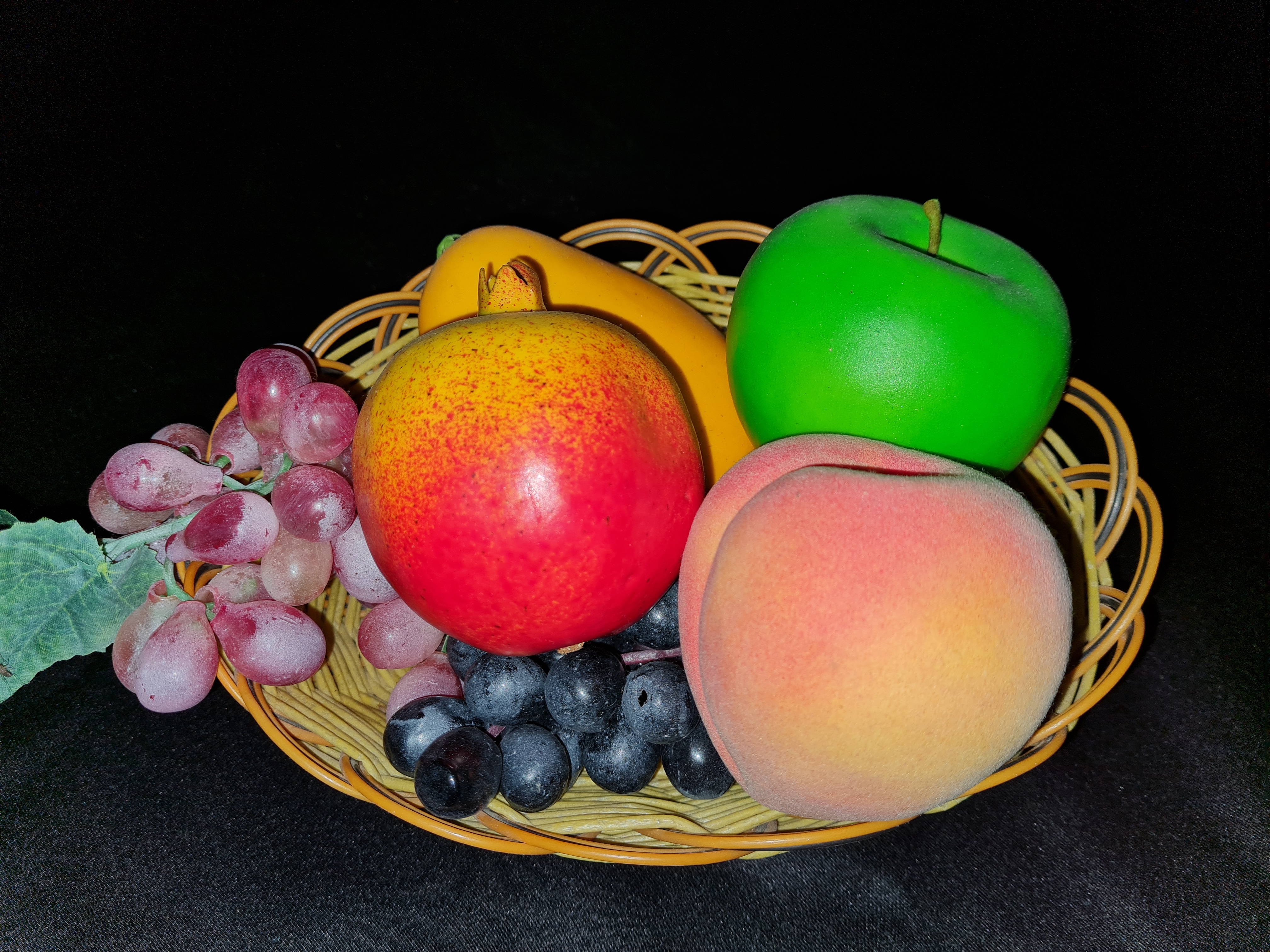 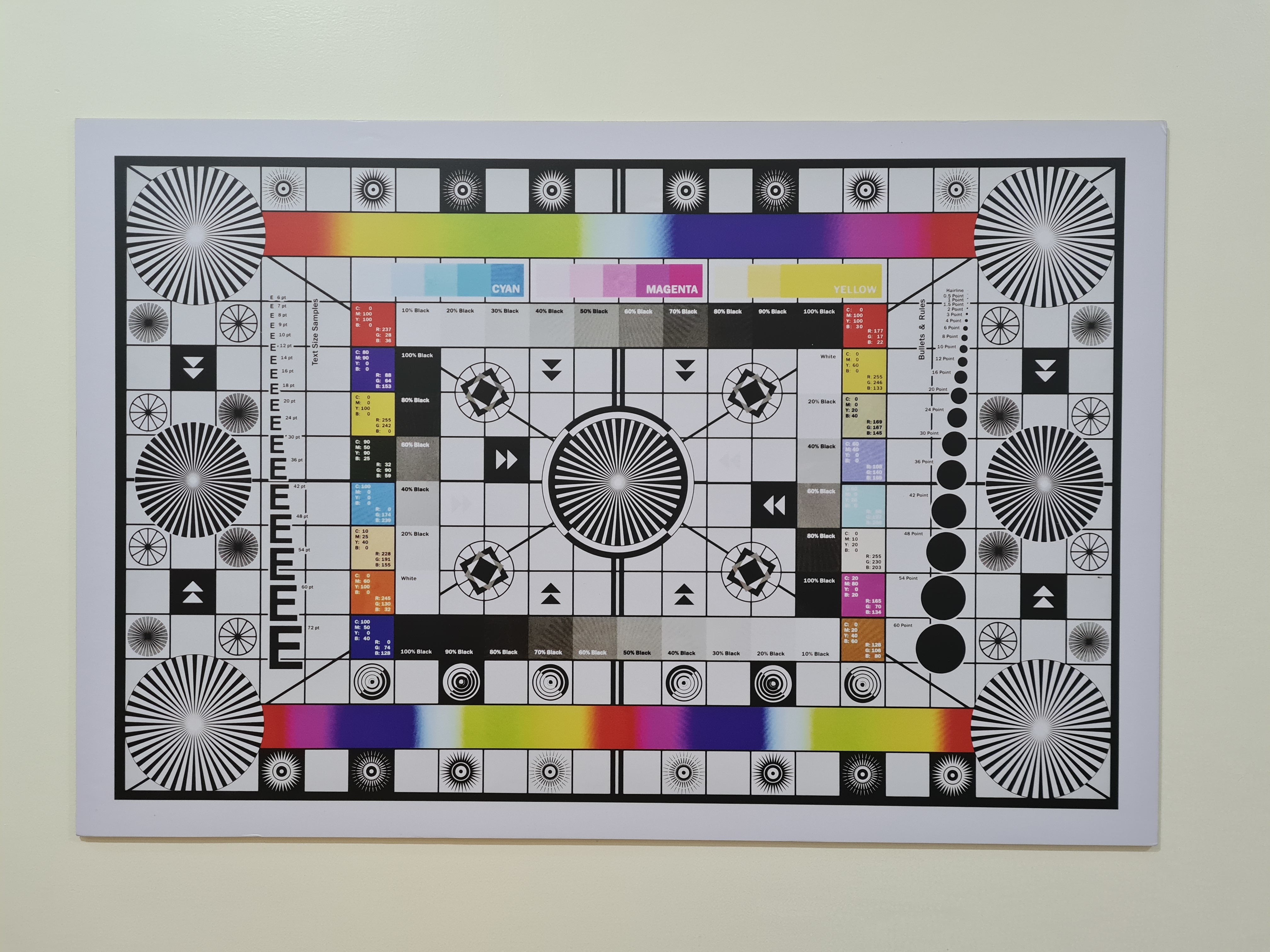 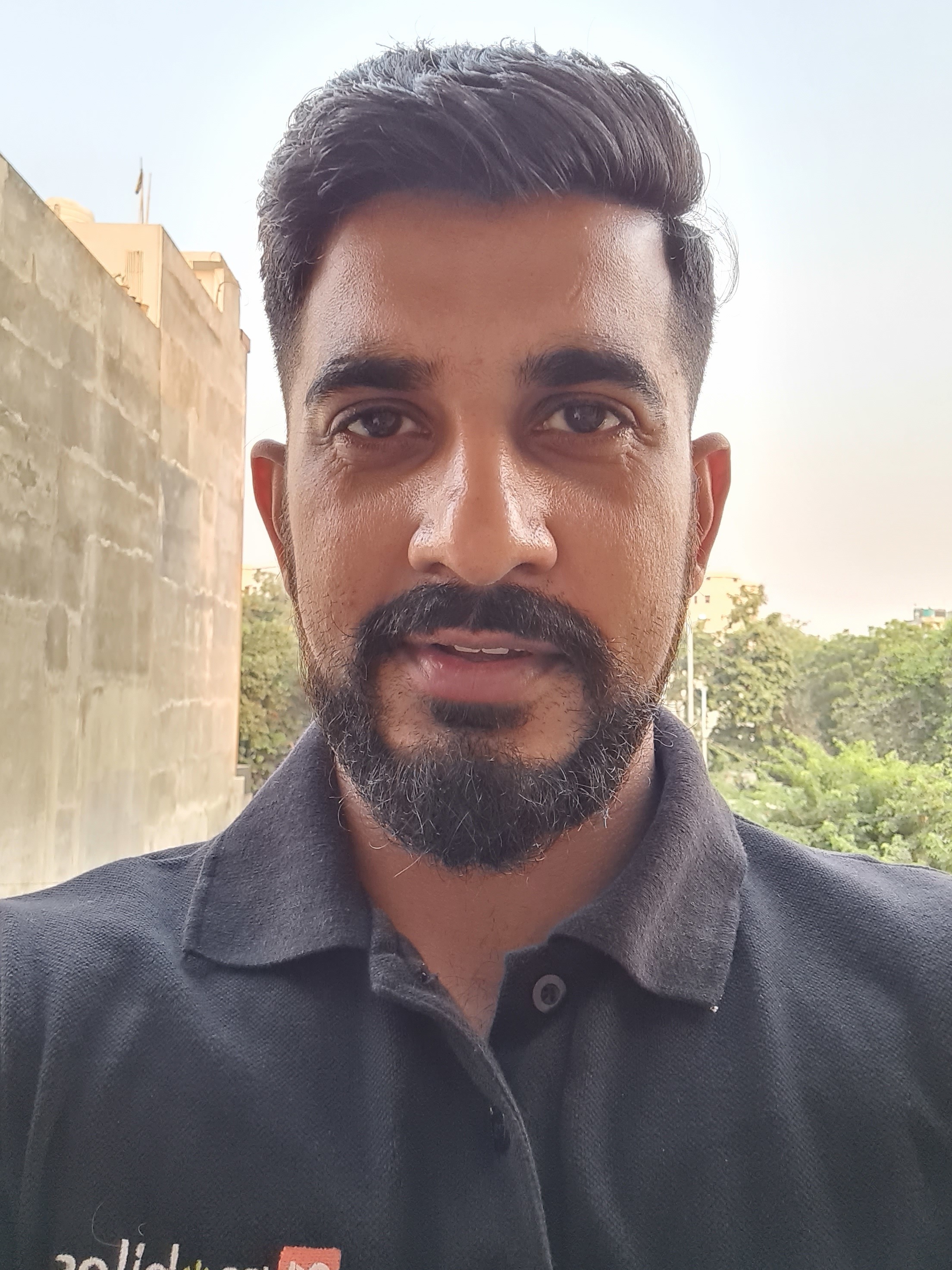 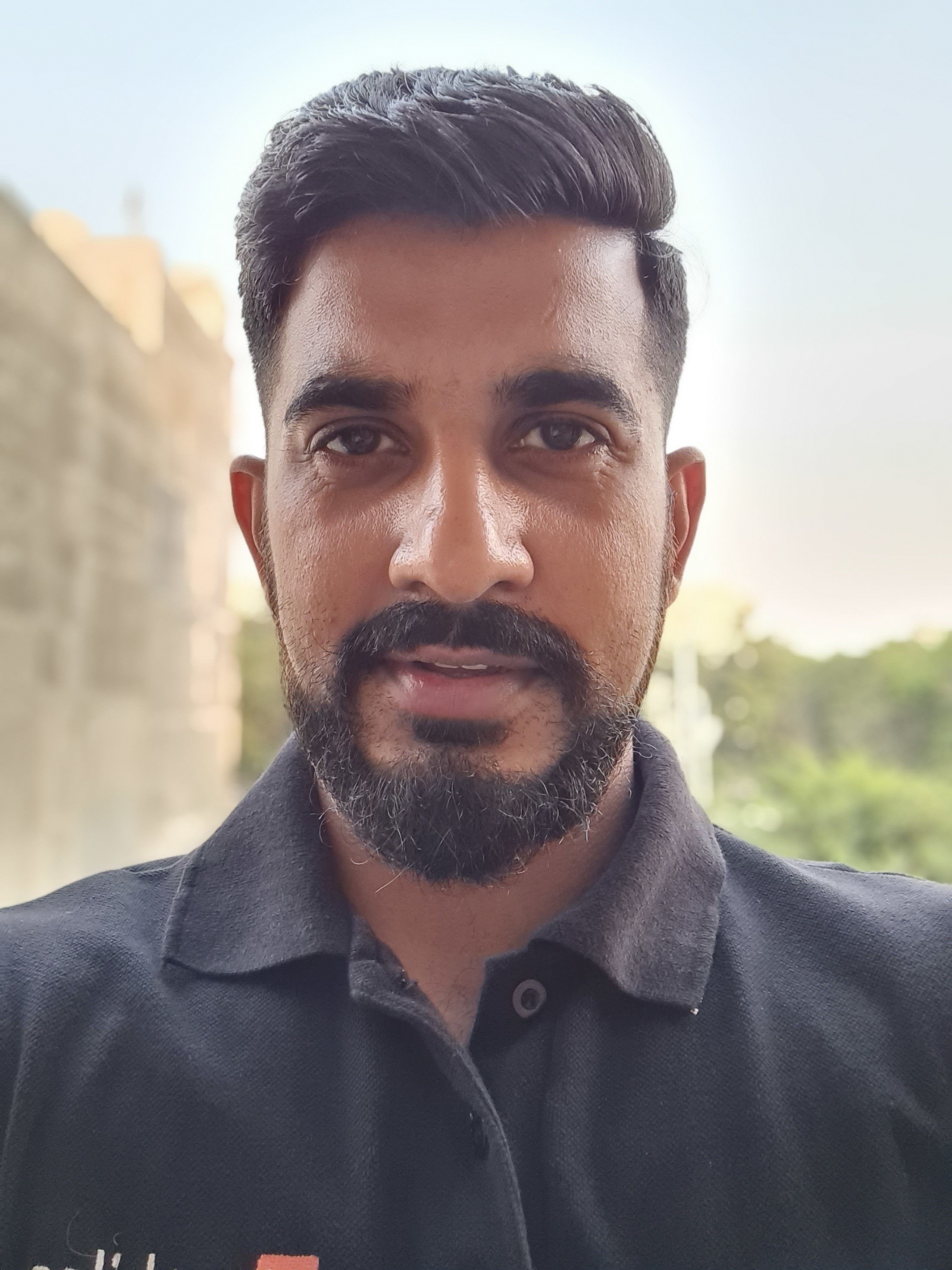 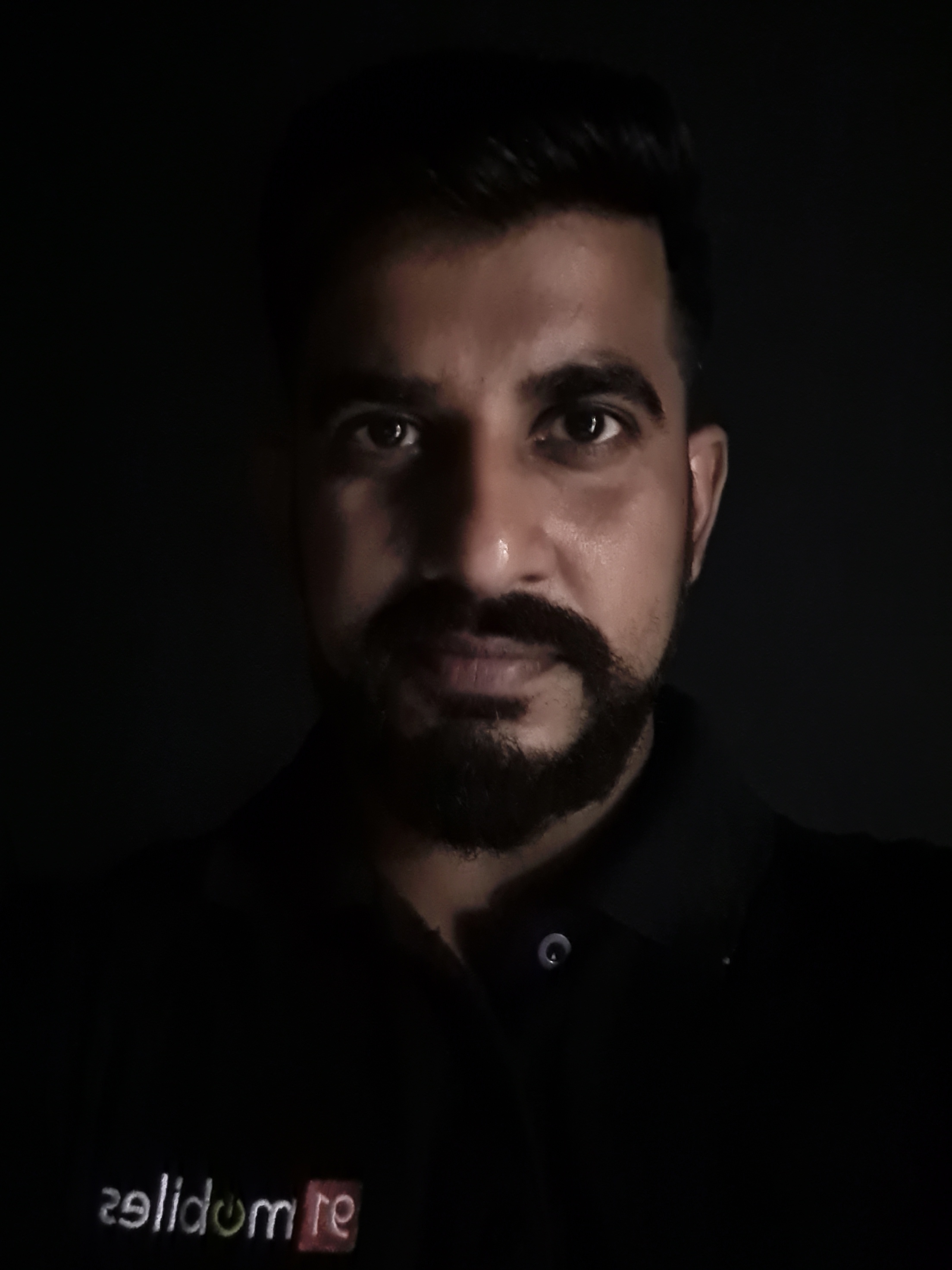 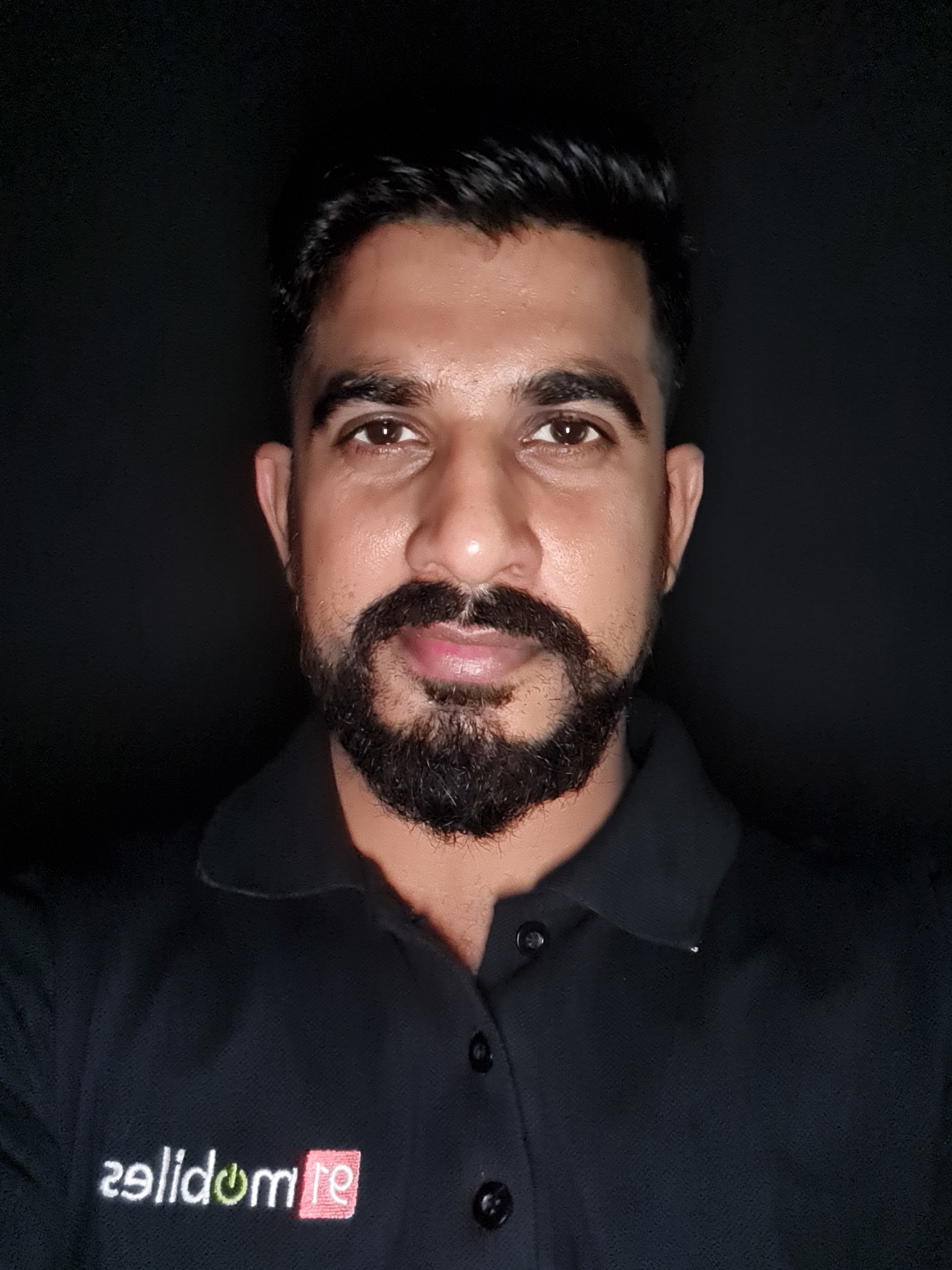