91mobiles.com
Home News Google Pixel 3 Lite XL could be powered by Snapdragon 710 and... 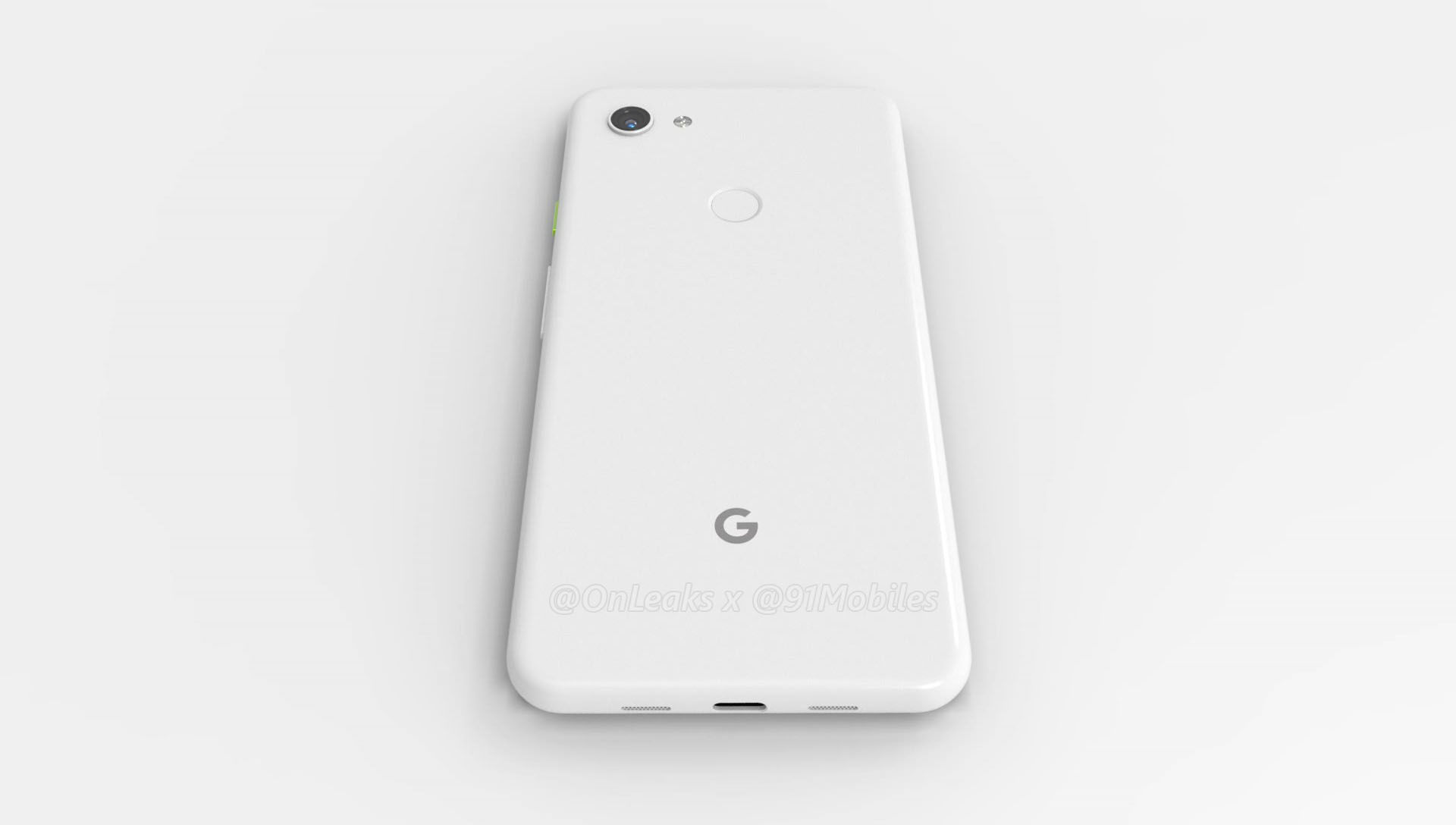 “A new device named Foxconn Pixel 3 XL has been listed on Geekbench, giving rise to speculation”

The rumour that Google has two more Pixel 3 models in the works has been doing rounds for quite some time and the likelihood just keeps increasing with each new leak. Now adding fuel to the fire is a new benchmark score on Geekbench, which lists a new device in the Pixel series. The listing reveals some specifications of what could be the Pixel 3 Lite XL, suggesting we could be looking at the first pure-play mid-range smartphone from the Pixel brand.

The Foxconn Pixel 2 XL listing on Geekbench shows the smartphone will have the Snapdragon 710 processing, backed by 6GB of RAM. Going by the name, this could be the new Lite Pixel variant. This is contrary to previous reports which claimed that both Pixel 3 Lite and Pixel 3 Lite XL (names are not yet confirmed) will be powered by the mid-range Snapdragon 670 SoC and will have not as much RAM. 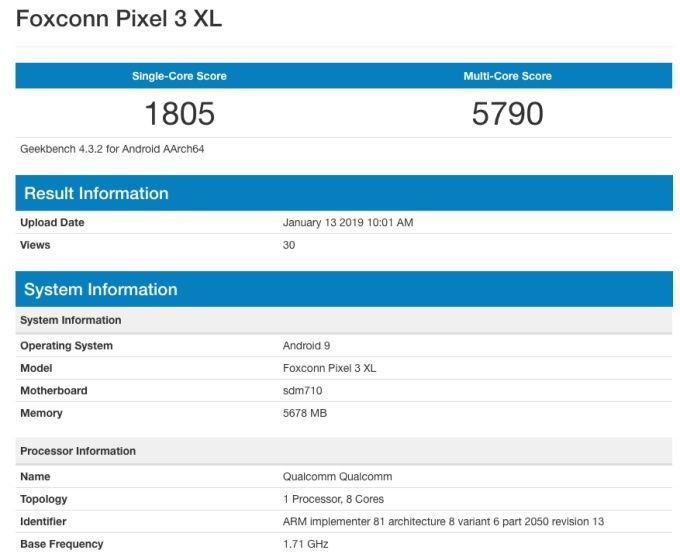 Anyhow, with Snapdragon 710, the smartphone will definitely be more affordable than the current models and that too without compromising too much on the processing power. Snapdragon 710 is a decidedly mid-range handset and powers smartphones such as Nokia 8.1 Plus. The RAM, on the other hand, is significantly more as the current Pixels top out at 4GB. Apart from the processor and the memory, the Geekbench listing gives out a single-core score of 1805 and multi-core score of 5790, and Android 9 Pie software.

Foxconn is currently handling Pixel 3 and Pixel 3 XL production. And if this benchmark listing is right, it will be gearing up for more production work from Google in the months to come.