91mobiles.com
Home Feature Jio Phone Next price announced: 4 reasons it might disappoint you 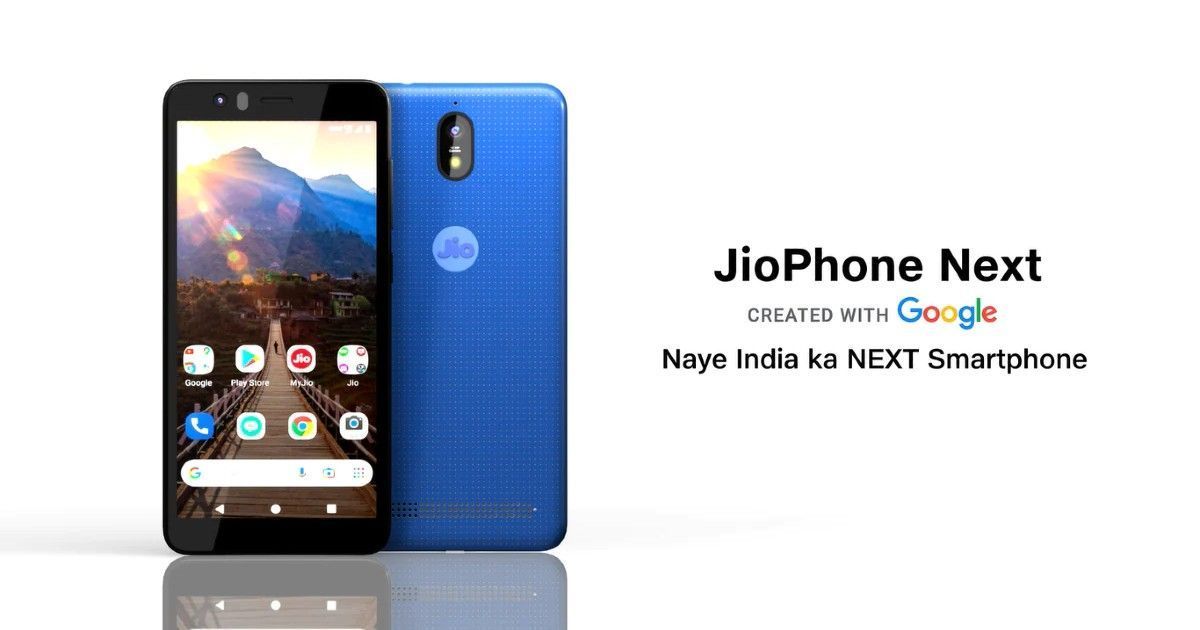 JioPhone Next price in India is now officially out, and sadly, it’s nowhere close to what was promised. Mukesh Ambani announced that JioPhone Next would be “the most affordable 4G smartphone in the world” back in June. The Google-partnered Jio Phone comes with pretty basic specifications, which includes the modest Snapdragon 215 chipset, a single rear-facing camera and a solo front-facing camera, and a 3,500mAh battery. The handset runs a new OS called PragatiOS, which appears to be a modified version of Android 11 Go. The Jio Phone Next will go on sale in the country starting November 4th at your nearest JioMart retail outlets initially. Customers can pre-book the Jio Phone Next now online or through WhatsApp. They can also visit the nearest Jio Mart digital store to show their interest. Having said that, here are four reasons why Jio Phone Next may disappoint you:

Also Read: Jio Phone Next EMI plans explained: how much you will pay extra and what you will get exactly 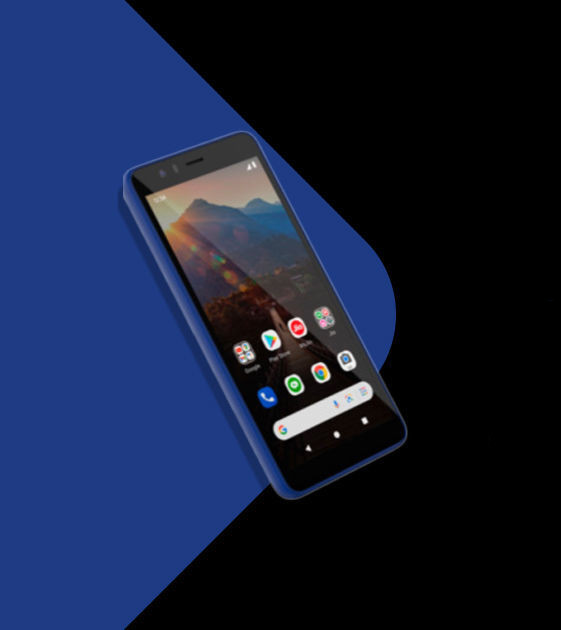 Rumours were rife that Jio Phone Next could be priced in India at around Rs 3,499. This was in line with Mukesh Ambani’s claim of the cheapest 4G smartphone and previous offerings from the company. Jio Phone and Jio Phone 2 both were priced under Rs 3,000, and back in 2016, when Jio’s parent company launched 4G smartphones under the Lyf brand, they were priced starting at Rs 2,999. The Lyf smartphones didn’t have many features that the new Jio Phone Next offers, including support for Google Play Store.

However, the company will instead be selling the Jio Phone Next in the country with a sticker price of Rs 6,499.

2. Not the cheapest 4G smartphone in India

Samsung Galaxy M01 Core pips Jio Phone Next from the cheapest 5G smartphone in India tag. The Samsung smartphone, which was officially launched last year, is selling in India for as low as Rs 4,999. The phone comes in two variants, and even the top-end variant which packs 2GB RAM and 32GB storage is priced lower than the Jio Phone Next. It’s listed on Reliance Digital at Rs 6,199. 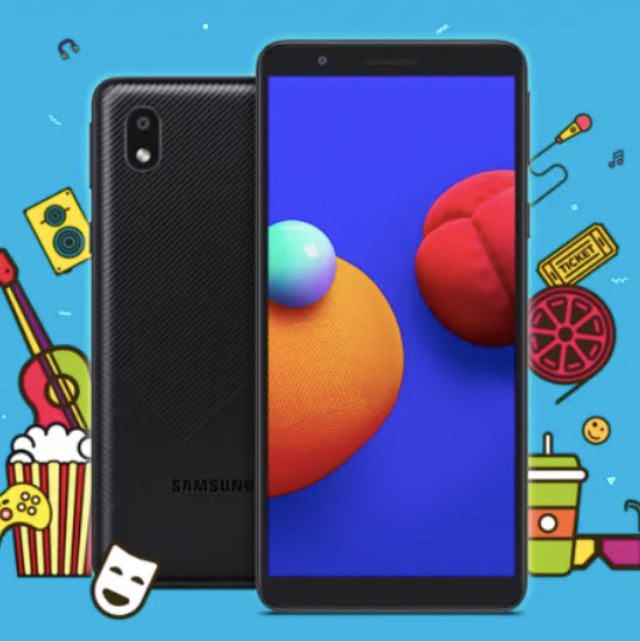 The Samsung Galaxy M01 specifications include MediaTek 6739 chipset, compared with the Qualcomm Snapdragon 215 SoC on the JioPhone Next. The Samsung phone features a 5.3-inch HD+ LCD screen, 3,000mAh battery, and an 8MP rear-facing camera. For selfies and video calling, the handset sports a 5MP snapper on the front. The phone runs Android Go 10 with Samsung’s custom experience.

We are yet to review Jio Phone Next, but on paper, the specs look anything but extraordinary for Rs 6,499. There are options like Realme C11 2021, Redmi 9A, and Infinix Smart 5A around the same price tag, which may overshadow the Jio smartphone.

4. Only beneficial for Jio users 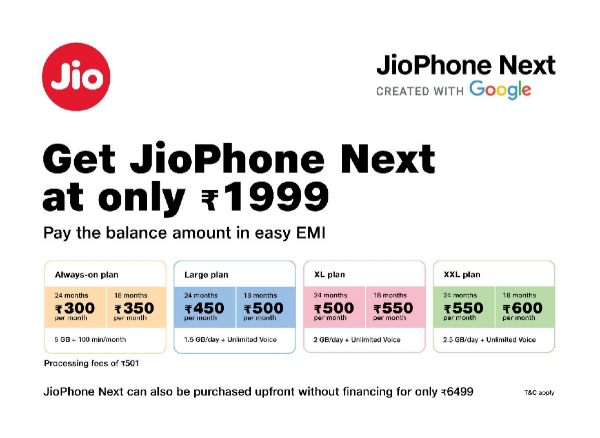 It goes without saying that Jio Phone Next will work best with a Jio sim. The handset comes with dual SIM slots and we are presuming that the primary SIM will be locked to Jio. The secondary slot could be open for Airtel, Vi, and BSNL SIMs, albeit with a few restrictions. The Jio Phone 2, to recall, only offered 2G connectivity with the secondary SIM card slot.

Additionally, the company is offering Jio Phone Next with a downpayment of Rs 1,999 and the rest through easy EMI over 18 or 24 months. The EMI plans are bundled with voice calls and 4G data benefits, which are only available to Jio users.