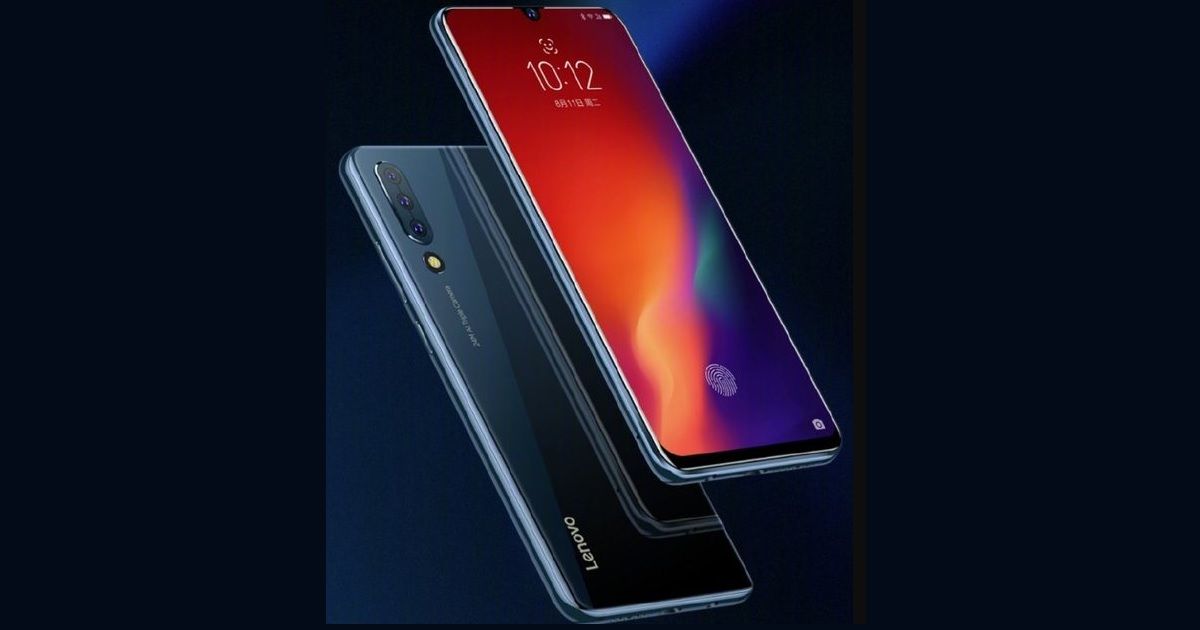 “The Lenovo Z6 is an affordable handset with triple rear camera setup and a 4,000mAh battery”

Lenovo has been teasing the launch of its latest smartphone, named Lenovo Z6, for a while. Today, the company has finally launched the Lenovo Z6 smartphone in its home market, China. The handset arrives as a mid-range offering with an in-display fingerprint sensor, a waterdrop notch, a Snapdragon 730 processor, a triple camera setup at the rear, and a beefy battery. Notably, the brand already introduced the Lenovo Z6 Pro and Z6 Youth Edition in China earlier this year, which have a Snapdragon 855 SoC and Snapdragon 710 chipset respectively, with the new handset positioned between the two in the brand’s lineup. 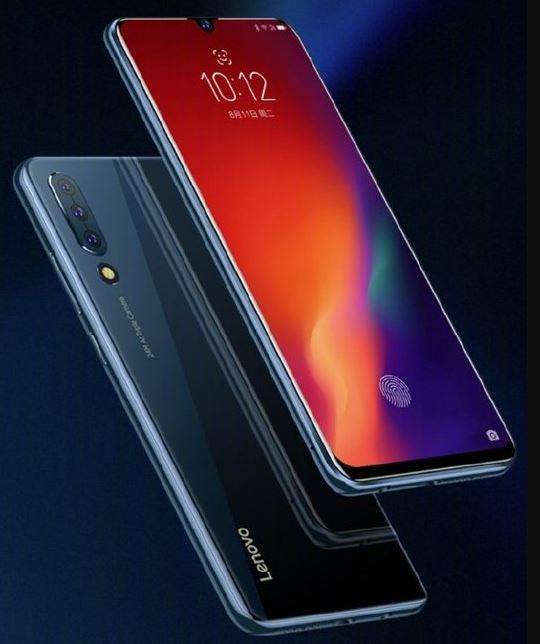 The Lenovo Z6 features a 6.39-inch OLED display with an unspecified resolution. The Snapdragon 730 chipset onboard is accompanied by up to 8GB of RAM and up to 128GB of storage. The triple camera setup of the phone is comprising of a 24MP f/1.8 main sensor, an 8MP secondary shooter, and a 5MP third snapper. For selfies, there’s a 16MP camera that’s placed inside the waterdrop notch above the display.

Software-wise, the Lenovo Z6 boots Android 9 Pie with ZUI 11 out of the box, and comes with features like Game Turbo. For enhanced security, the phone has been equipped with a fingerprint sensor, which is placed under the display. For connectivity, the device has the regular set of options like 4G LTE, dual-SIM slots, Wi-Fi, Bluetooth (version not specified), and A-GPS with GLONASS. Lastly, a 4,000mAh battery with 15W fast charging support keeps the whole show running.