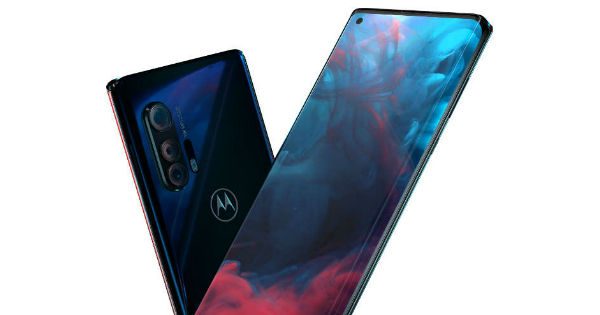 Motorola Edge+ and Motorola Edge smartphones were unveiled last week at an international, online-only event. The former is the high-end model with flagship internals such as the Snapdragon 865 SoC, an edge-to-edge display, 5G connectivity, among others. Now, Prashanth Mani, the head of Motorola India, has confirmed the handset will be launching in India soon. The tweet also gives a run-down of the efforts that went behind the development of Motorola Edge+. Since India is under the coronavirus lockdown until May 3rd, the launch should happen once it’s lifted and e-commerce is functional. However, it isn’t clear if the vanilla Motorola Edge would launch in the country as well.

The all-new Motorola edge+ is reinvigorating the flagship space with a Bold endless edge screen innovation,Fastest 5G performances with Snapdragon 865 and a monster 108 mpx camera .Here is a sneak peek into what went behind creating the #AbsoluteEverything. Coming soon to India! pic.twitter.com/xhH8wjMREu

As for optics, the Motorola Edge+ rocks triple rear cameras with a 108MP primary sensor, paired with an 8MP telephoto sensor with 3x optical zoom and a 16MP ultra-wide-angle lens that also doubles up as a macro sensor. On the front, there is a 25MP shooter for selfies and video calling. It has an in-display fingerprint scanner, 3.5mm headset socket, splash-resistant coating, and stereo speakers. It packs a 5,000mAh battery with 15W TurboCharge wired and wireless charging support.