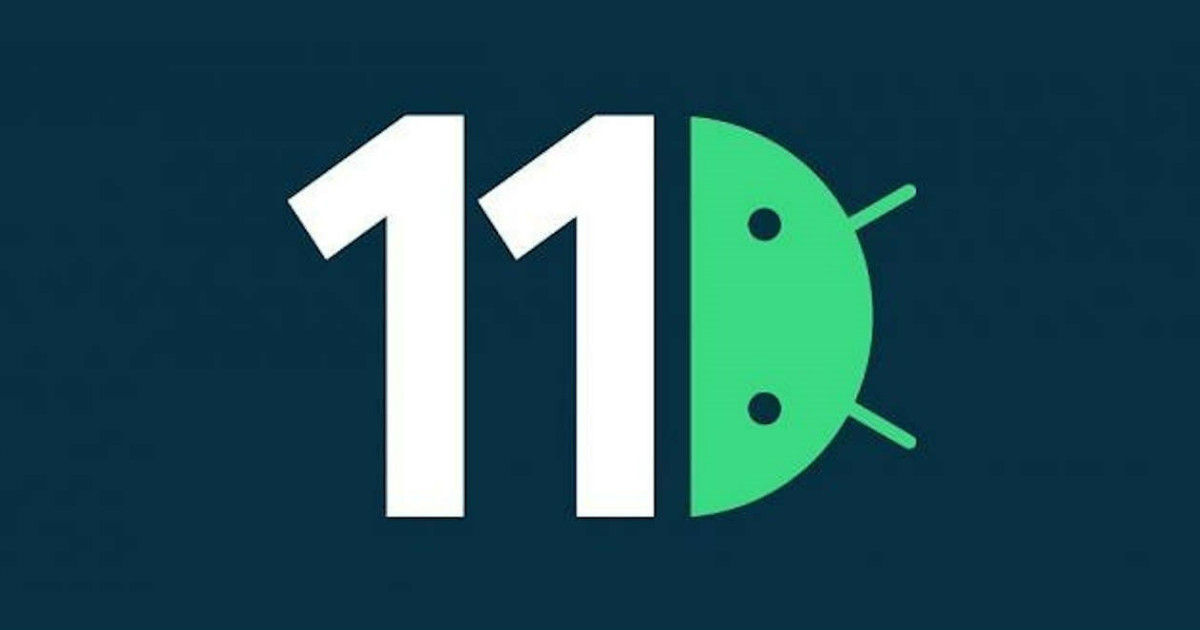 Motorola smartphone owners will be pleased to know that they can now check if their device is eligible for the Android 11 update. Motorola has released the list of smartphones that will receive the update on its website, but neglected to mention just when each model would get the software. As expected, the list is populated by fairly new releases like the Motorola Edge+, Motorola Fusion+, and the Moto Razr. Interestingly enough, not a single Moto E-branded device made the cut, not even the Moto E7 and Moto E7 Plus that were launched earlier this year. For some odd reason, the list has one Lenovo-branded phone too, the Lenovo K12 Note. Here’s the full list:

A cursory glance at the devices listed above will tell us that most of them shipped with Android 10 out of the box. In all likelihood, Android 11 will be the only major software upgrade they will receive because Motorola is notorious for sub-par software support. One can only hope that this policy is revisited in the future, as Qualcomm and Google have made it far easier for OEMs to deliver up to four years of software updates.

To make matters worse, there is no indication as to when the Android 11 update will start hitting the said Motorola smartphones. Android 11 has been out and about for quite some time and has already made its way to several devices. Motorola even went as far as to add a disclaimer that reads:

“The information contained herein is provided for information purposes only and is intended only to describe Motorola Mobility’s current plans regarding potential upgrades or updates to the operating systems on its Android-powered devices and is, therefore, subject to change. The information communicated is not a commitment or an obligation to deliver any product, product feature, software upgrade or functionality and Motorola Mobility reserves the right to change the content and timing of any product, product feature or software release. The software functionality and features provided by a specific version of the Android operating system may vary by device and manufacturer.”

The above statement essentially boils down to the fact that Motorola does not guarantee that the aforementioned smartphones will receive the Android 11 update, nor does it commit to any specific timeline for the same. In all likelihood, some people may have to wait for months before receiving the update. That being said, it is possible that Motorola neglected to mention some devices on the list. If yours isn’t on it, go here and recheck if your smartphone is eligible.