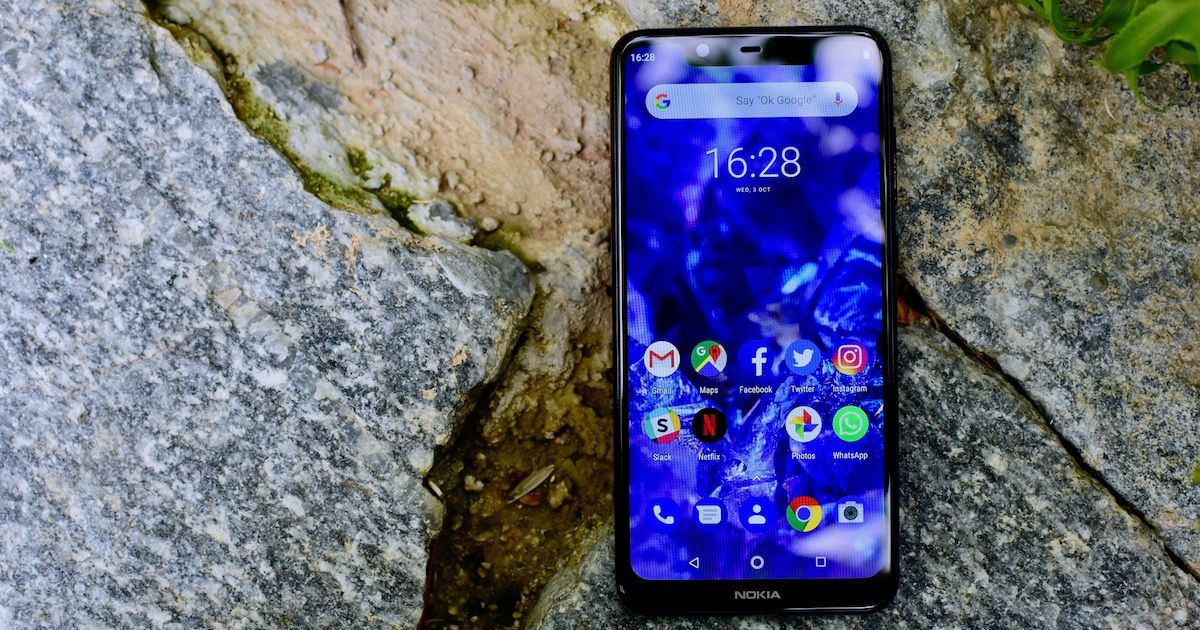 “The Nokia 5.1 Plus was initially launched with just 3GB of RAM and 32GB built-in storage”

HMD Global has announced a couple of new variants of its affordable Nokia 5.1 Plus (review) smartphone. The handset was initially launched with just 3GB RAM and 32GB user-expandable storage. However, starting from February 7th, buyers will be able to purchase the device from 4GB RAM + 64GB storage and 6GB RAM + 64GB storage options. The new Nokia 5.1 Plus variants also come with microSD card slot to further expand the storage (up to 400GB) and the same colour options: Gloss Black, Gloss White, and Gloss Midnight Blue, as the previous version. 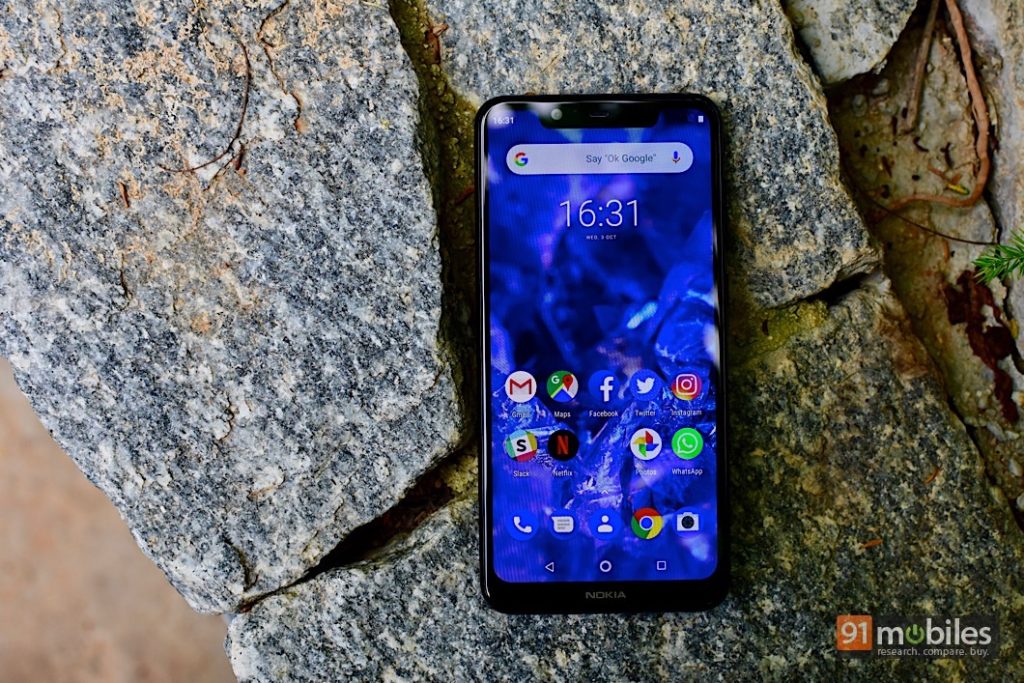 “Fans have loved the Nokia 5.1 Plus, having rated it highly on various channels. We continue to receive love from fans and so, here we are, announcing new higher memory variants of the smartphone, that I have no doubt, will be even more a gamers’ delight,” said Vice President and Nokia head of India, Ajay Mehta. 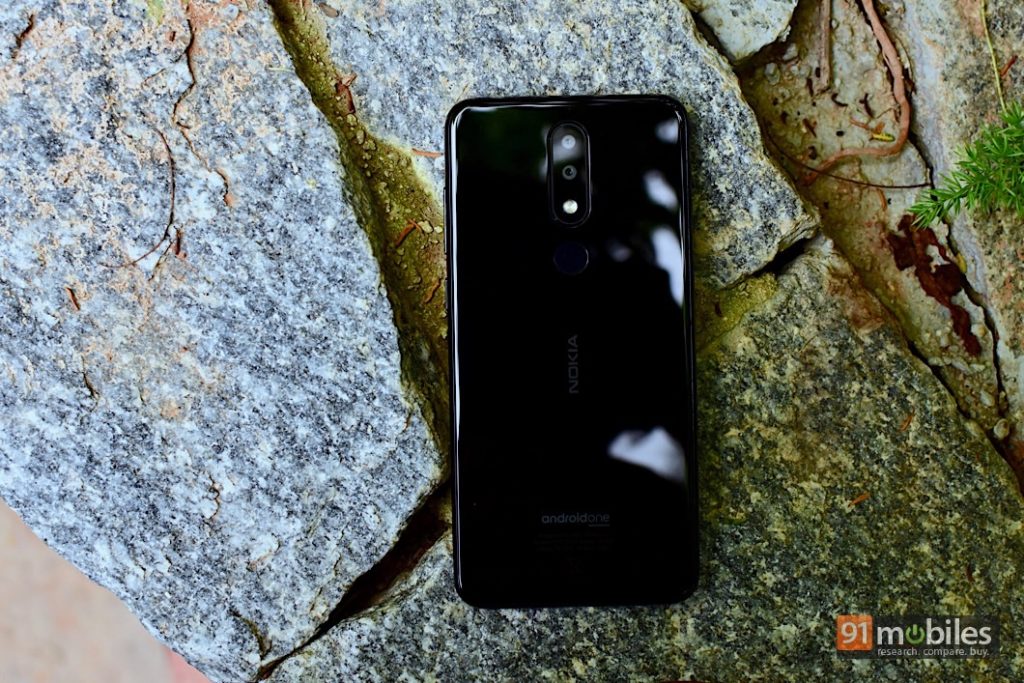 To recall on the specifications, the Nokia 5.1 Plus is an Android One device and has recently received Android 9 Pie update via OTA. The phone ships with 5.86-inch notch-toting HD+ display and MediaTek’s Helio P60 chipset ticking at the core. It rocks dual 13-megapixel + 5-megapixel depth sensing sensor on the rear and an 8-megapixel selfie shooter up front. A 3,060mAh battery fuels the device, and on the back panel, you get a fingerprint sensor.

Nokia 5.1 Plus gets two new variants in India: price, specifications