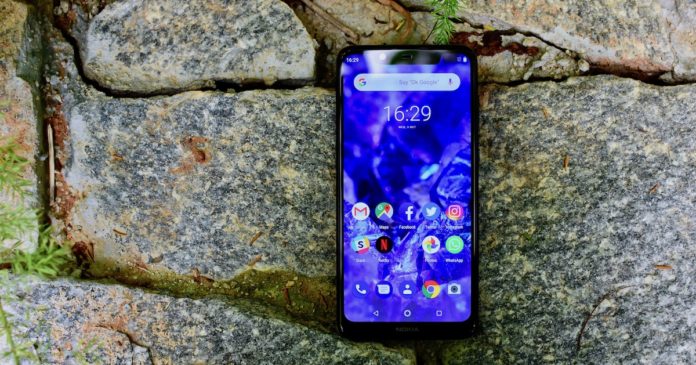 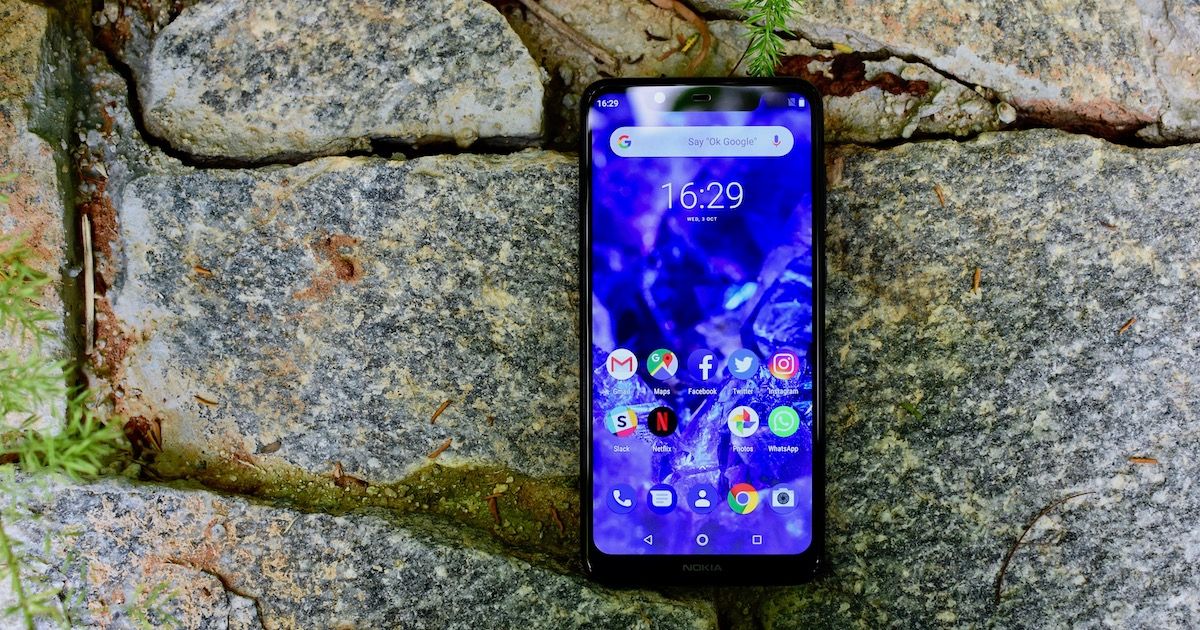 The dual-SIM Nokia 5.1 Plus sports a 5.86-inch display with HD+ resolution and 2.5D curved glass on top. The phone rocks MediaTek’s Helio P60 chipset under the hood, paired with 3GB of RAM and 32GB internal storage, expandable up to 400GB via a microSD card. Software-wise, the handset recently received the Android 9 Pie software and is part of the Android One programme. 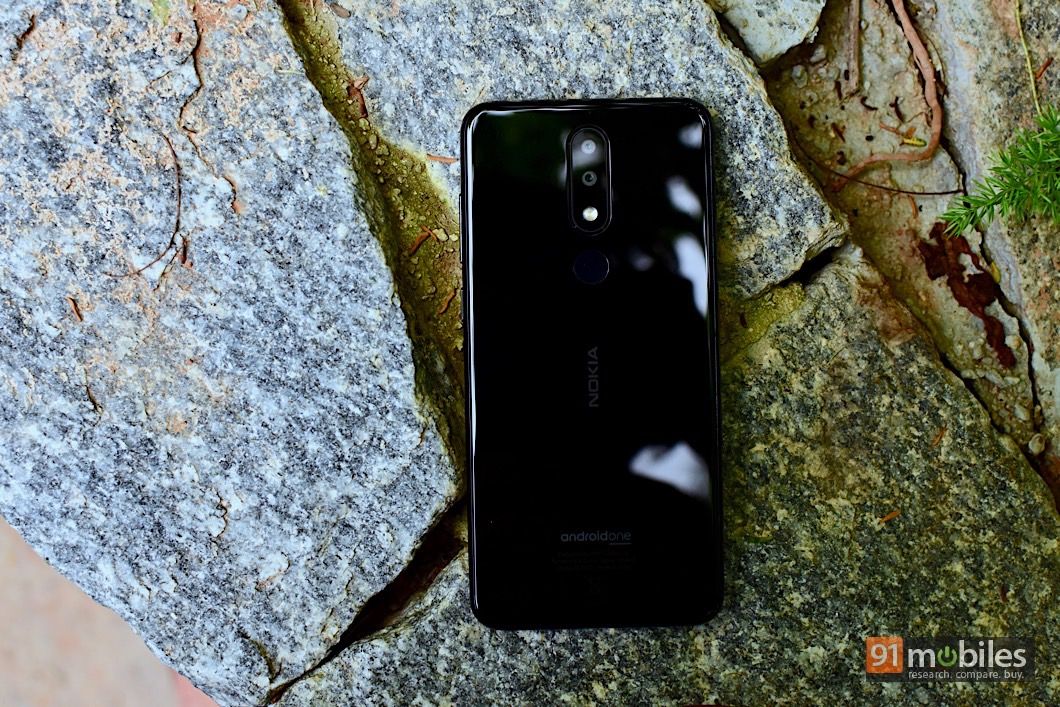 In the imaging department, the Nokia 5.1 Plus features dual cameras on the rear. The setup comprises a 13-megapixel primary sensor with f/2.0 aperture and a 5-megapixel secondary shooter coupled with an LED flash. For selfies, the handset employs an 8-megapixel sensor with a lens featuring an aperture of f/2.2 and 80.4-degree wide-angle lens.

For security, the handset sports a rear-mounted fingerprint sensor. As for connectivity, you get 4G VoLTE support, Wi-Fi, Bluetooth v4.2, GPS, USB Type-C, and a 3.5mm headphone jack. A 3,060mAh battery completes the list of the specifications of the smartphone.