91mobiles.com
Home Mobiles Nothing Phone (1) roundup: release date, specifications, software, and everything else we...
Highlights 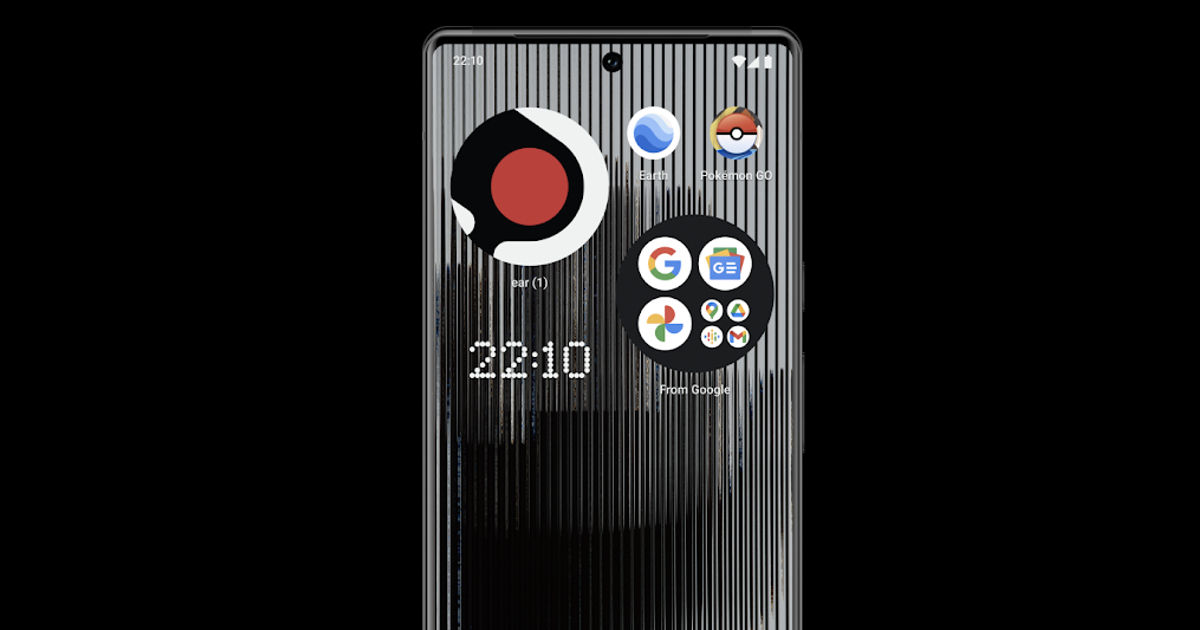 Nothing, the startup from OnePlus co-founder Carl Pei, is all set to launch its first smartphone. Called Nothing Phone (1), the device is set to launch this summer. While an exact launch date hasn’t officially been revealed yet (or has it?), Pei has teased a possible timeline for the phone’s arrival. Additionally, the Nothing Phone (1) specifications have leaked out. The brand also released its own Nothing launcher for select Android devices, which we recently checked out. Here’s a quick roundup of everything we know about the upcoming Nothing Phone (1).

Nothing’s Carl Pei recently tweeted a possible launch date for the Nothing Phone (1). The device could arrive on June 9th at 4:20 PM in the US, unless this was a tongue-in-cheek comment from Pei. The phone is confirmed to release this summer, so we expect an official launch date reveal soon.

Will Nothing Phone (1) launch in India?

Yes, Nothing has confirmed that the Nothing Phone (1) will launch in India. Flipkart has a landing page teasing the upcoming smartphone. The device should release in India simultaneously with the global launch.

A very dubious user manual that leaked online revealed key specifications of the Nothing Phone (1). While one should take the following specs with a pinch of salt, it seems the smartphone will feature a 6.43-inch FHD+ AMOLED display with a 90Hz refresh rate and HDR10+ support.

Powering the Nothing Phone (1) is the Qualcomm Snapdragon 778G chipset, according to the leaked user manual. The processor will be paired with 8GB RAM and 128GB internal storage.

As for the cameras, the Nothing Phone (1) could offer a 50MP primary sensor, an 8MP secondary camera, and a 2MP lens. On the front, the phone could get a 32MP camera for selfies and video calls. 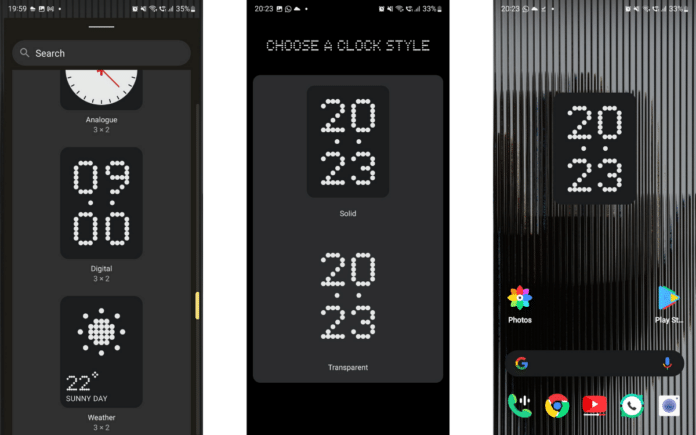 A 4,500mAh battery could be housed within the Nothing Phone (1). We expect to see fast charging support and wireless charging as well. Lastly, the device will run on Android 12 with the brand’s own Nothing OS on top.

Speaking of Nothing OS, the company recently released its Nothing launcher for select Android devices. We installed the launcher on our Samsung Galaxy S22 Ultra and found that it delivers an absolutely minimal and near-stock theme. “To say that the Nothing launcher is minimalistic would be a bit of an understatement. It goes without saying that the company will add more features to the launcher,” we said in our first impression.