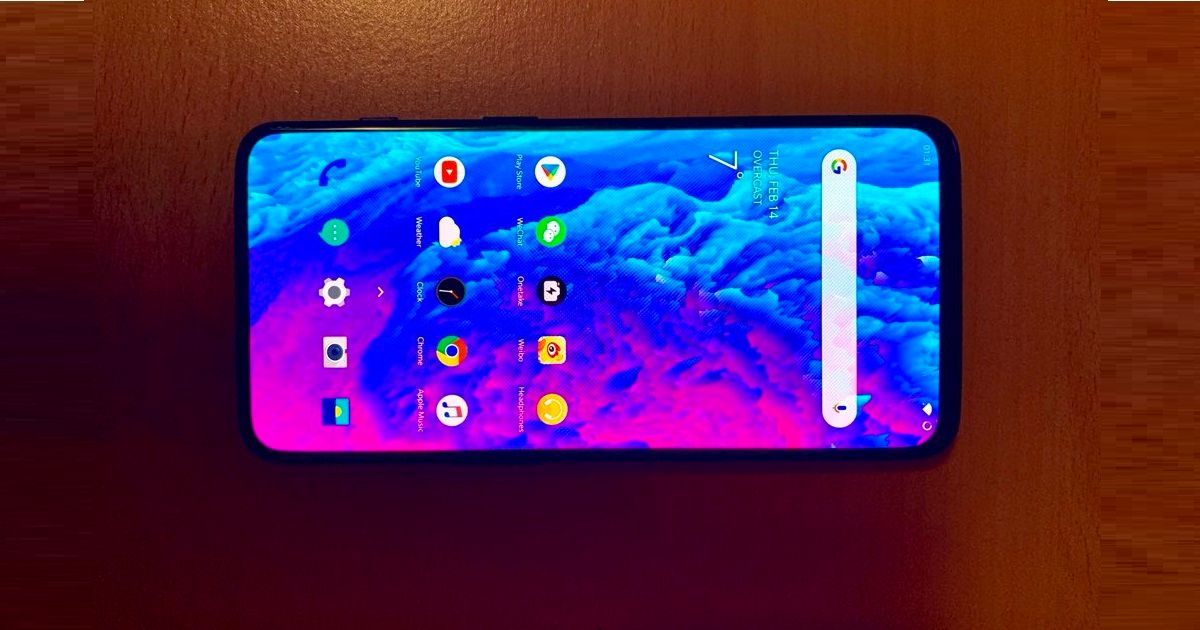 OnePlus is all set to showcase its first 5G smartphone next week at the tech extravaganza in Barcelona, Spain. The phonemaker has confirmed that the prototype of the smartphone will be on display at the OnePlus stand within Qualcomm’s booth. While there’s little to no information available about the device, it’s reported to hit the shelves in May along with the next-gen OnePlus flagship smartphone – allegedly been dubbed as OnePlus 7.

The latter has been consistently making headlines in rumour mill. Last month, images of the handset surfaced online to reveal full-screen design with no notch or bezels whatsoever. It’s tipped to arrive with a sliding mechanism akin to what we have already seen on Honor Magic 2 and Xiaomi Mi Mix 3. Now, a live image of the OnePlus handset has been leaked by a little known Italian blog, Tutto Android. The tipster tweeted an image that is claimed to be that of OnePlus 7.

As seen from the image, the OnePlus 7 will boast of a slightly curved edge-to-edge display and no notch. Since the screen doesn’t seem to have a notch to house the selfie camera, we can expect a slide-out selfie camera or a pop-up mechanism. The handset will most likely flaunt an AMOLED panel with an in-display fingerprint sensor, just like its predecessor OnePlus 6T. The back panel remains a mystery at the moment, and hence, we can’t tell you for sure if the OnePlus 7 will have dual camera setup or triple. 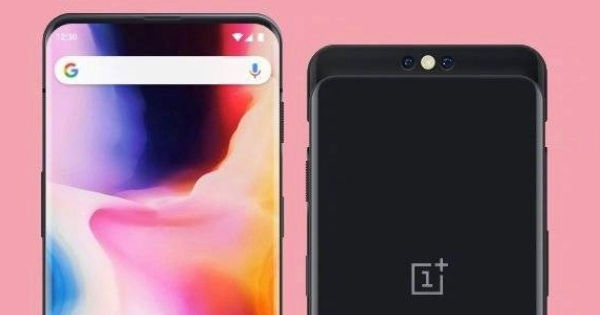 Talking about the specifications, the OnePlus 7 will rock Qualcomm’s latest flagship Snapdragon 855 chipset under the hood. Rumours suggest that the smartphone will have an impressive 95 percent screen-to-body ratio. A beefy 4,150mAh battery with the newest Warp Charge technology is expected to fuel the device. That’s all we know so far!