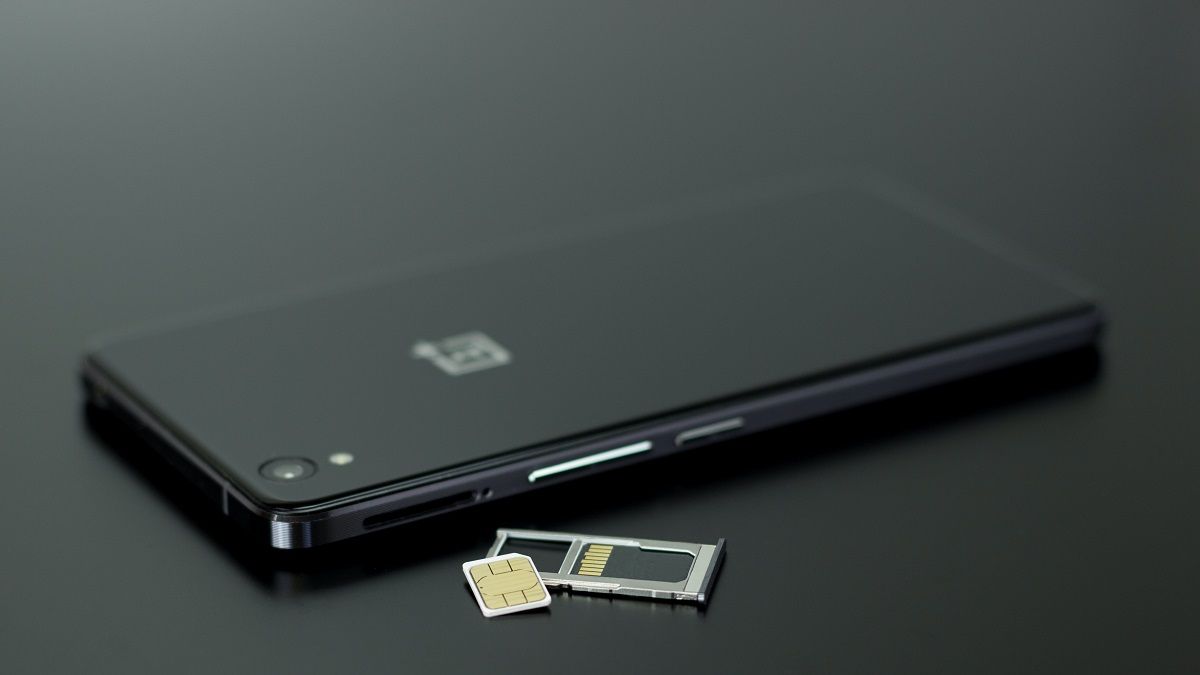 To bring support for the Jio 5G network, Chinese smartphone maker OnePlus has started rolling out a firmware update for the OnePlus Nord 5G and OnePlus Nord CE in India. The company announced this software update via the OnePlus Community forum, and the patch is only available for Indian units. A few days ago, OnePlus had rolled out a OnePlus 10T update for Jio 5G in India.

Along with Jio 5G support, the new firmware updates also include Android’s most recent security patch, which is from October 2022.

Last month, the Indian government announced 5G services in the country. Airtel and Jio have already started rolling out the 5G network in select cities. Currently. Airtel 5G Plus is available in eight cities, and Jio True 5G in four cities.

“As always, this OTA will be incremental. The OTA will reach a small percentage of users today, and we’ll begin a broader rollout in a few days,” the company said.

OnePlus is rolling out OxygenOS 12 F.16 update based on Android 12 for the OnePlus Nord 5G in India. The update bumps the Android security patch to October 2022 and also brings Jio 5G support to the OnePlus Nord 5G. Apart from it, the update also improves system stability and fluidity.

OnePlus Nord 5G was launched in July 2022 and is not eligible to get OxygenOS 13, based on Android 13. However, the company will keep rolling out Android security patch updates for the device until July 2023.

The OnePlus Nord CE 5G is now compatible with the Jio 5G as the brand has started rolling out OxygenOS 12 C.08 update for the smartphone. It comes with firmware version EB2101_11.C.08 and also an October 2022 Android security patch for the OnePlus Nord CE 5G.

The OnePlus Nord CE 5G is eligible for an Android 13 update. However, the company plans to roll out the smartphone’s OxygenOS 13 Open Beta update sometime in the first half of next year. 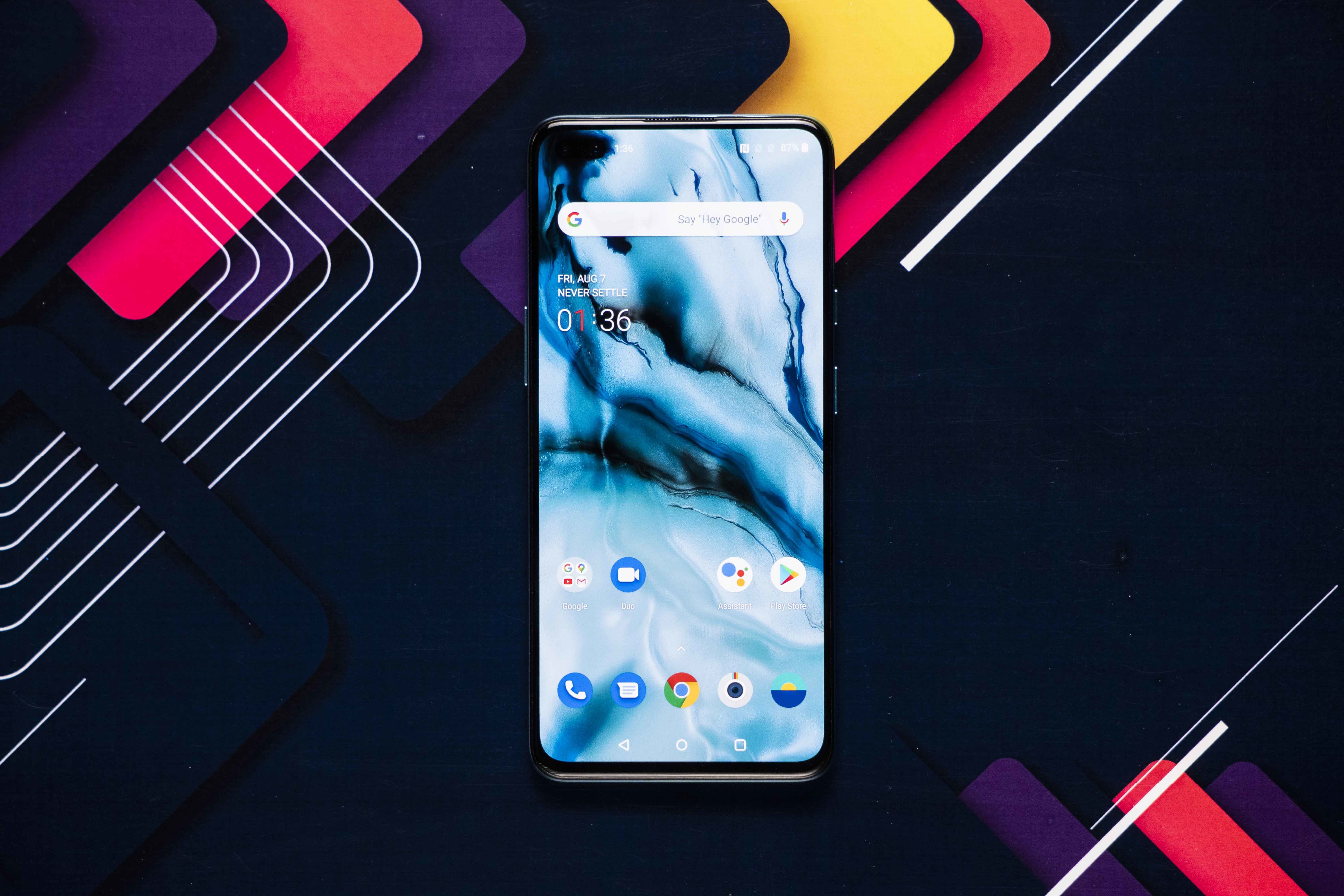 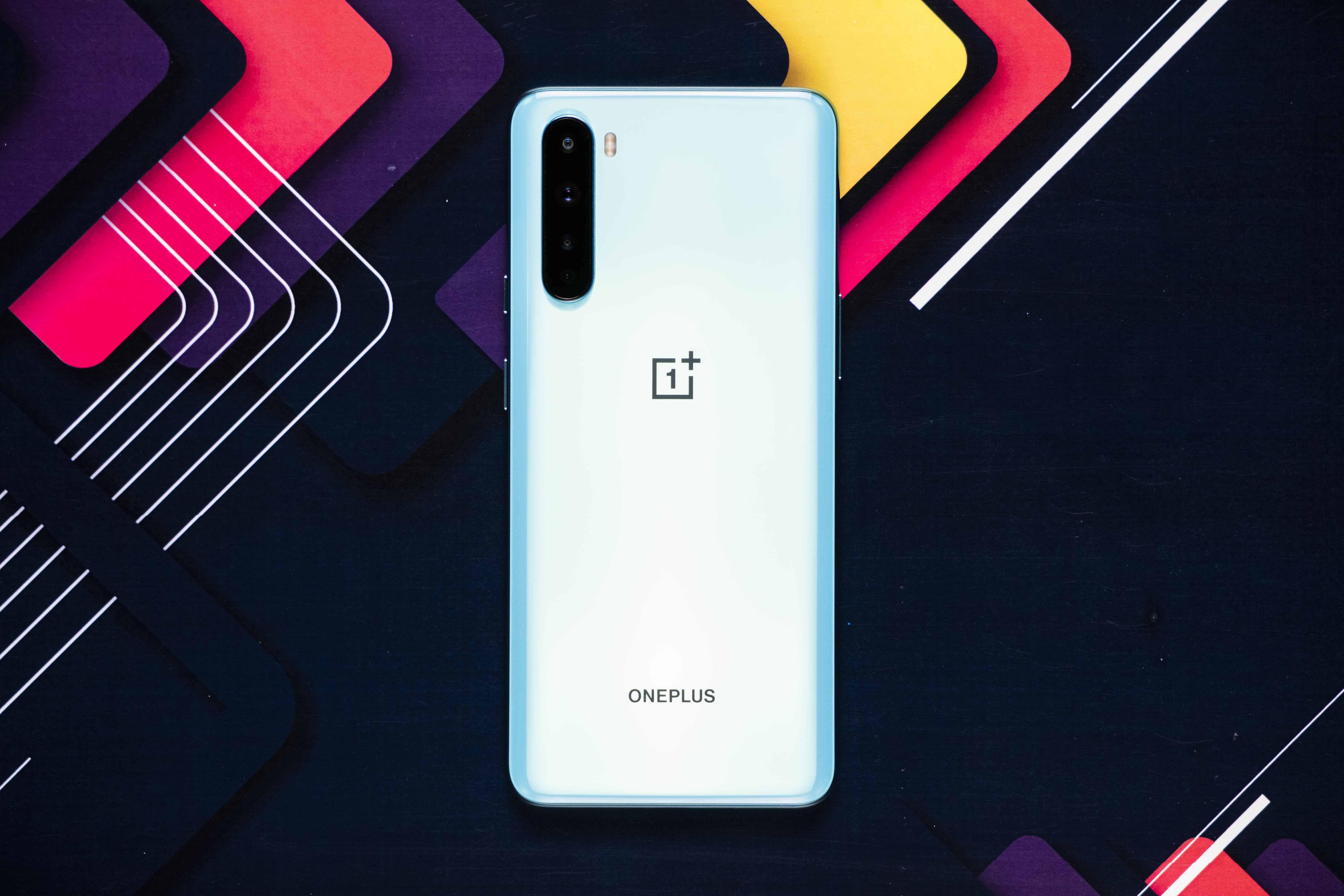 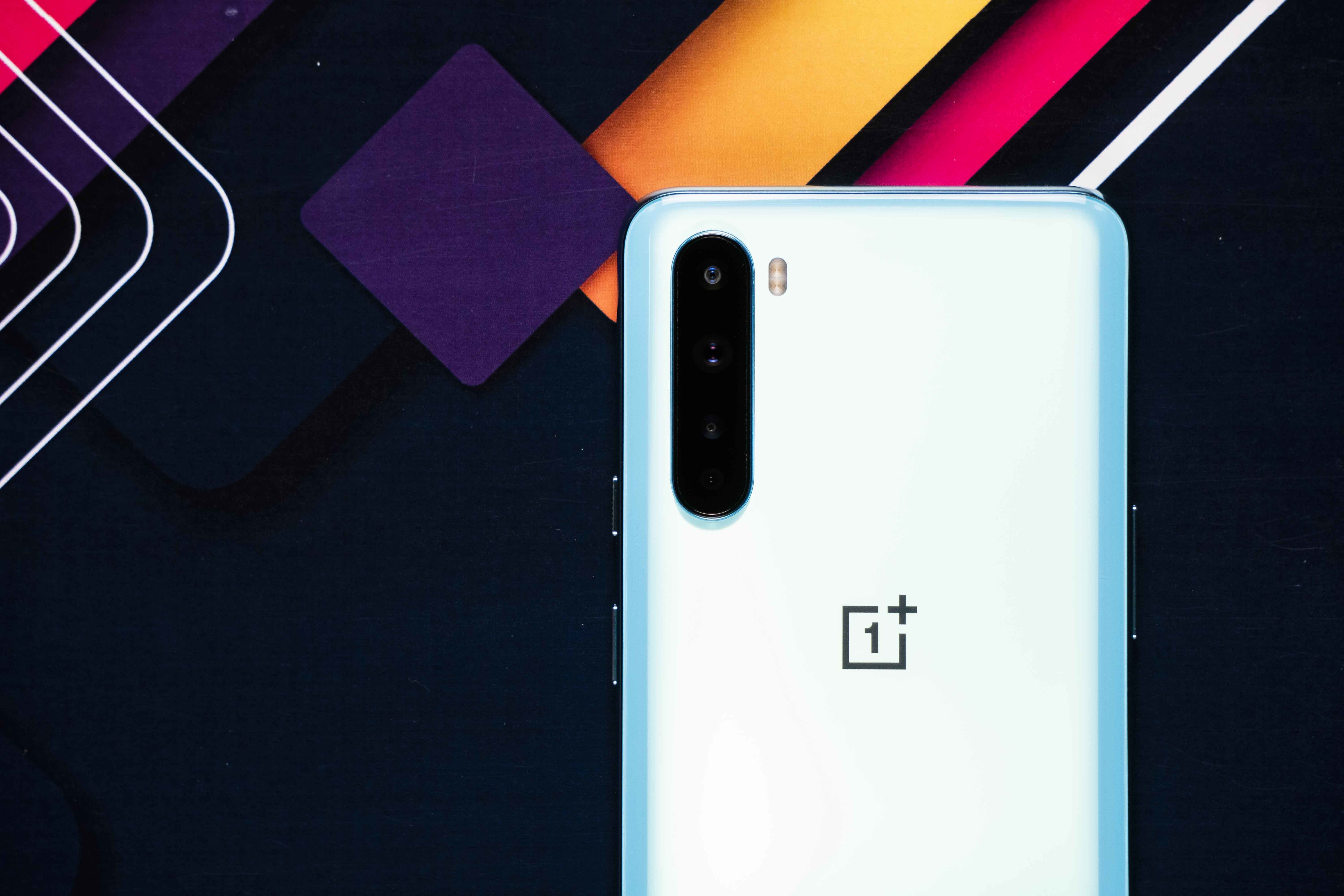 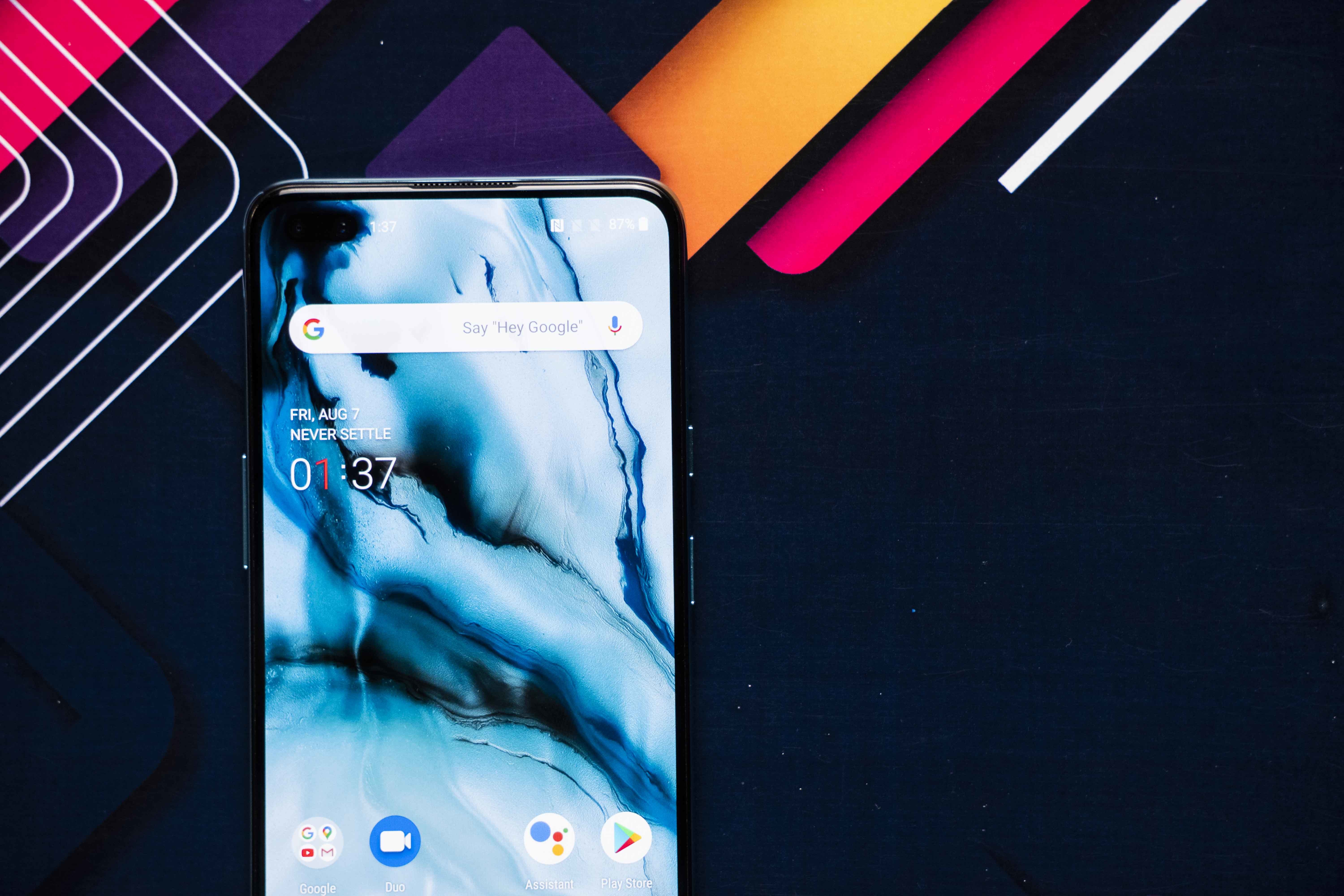 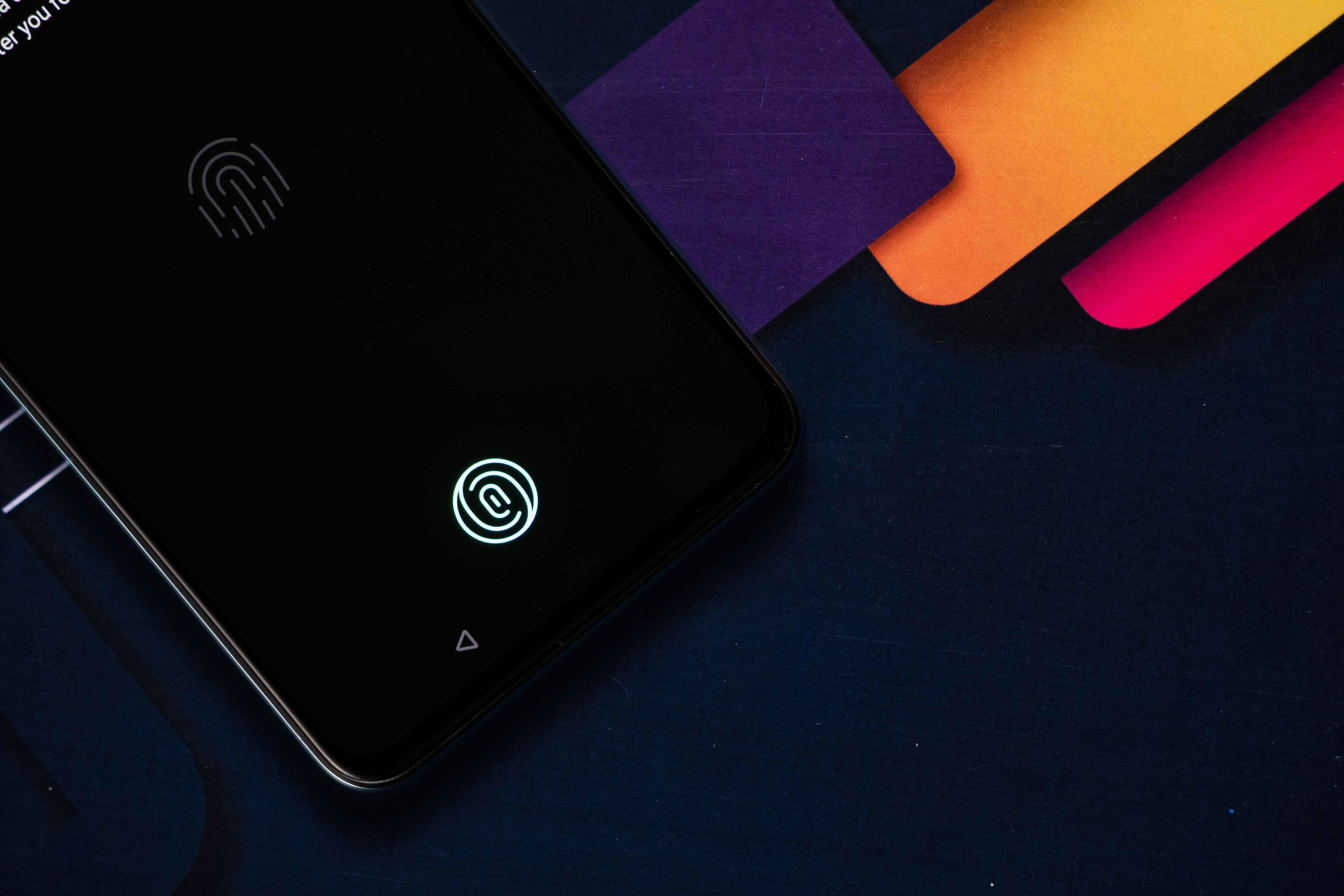 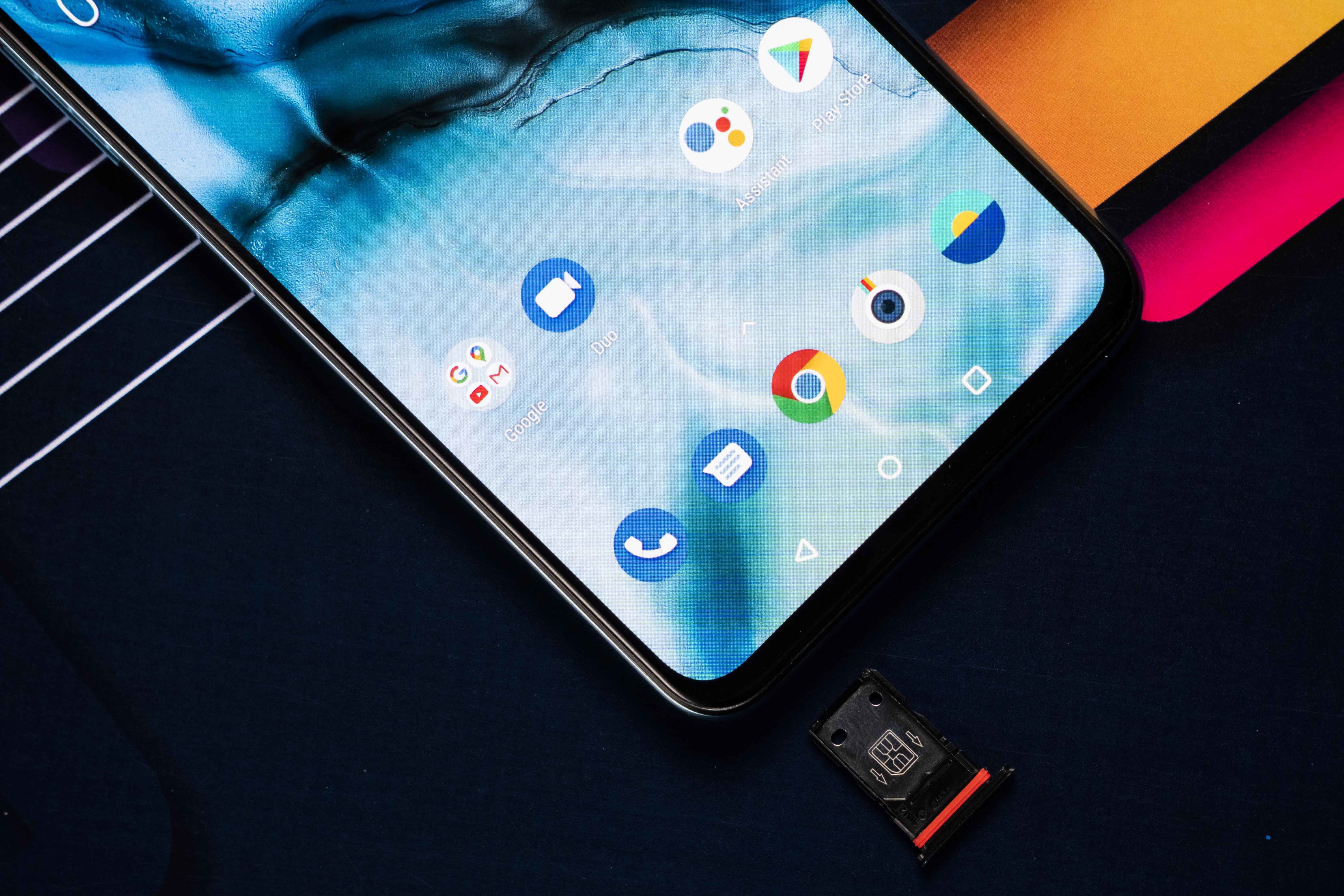 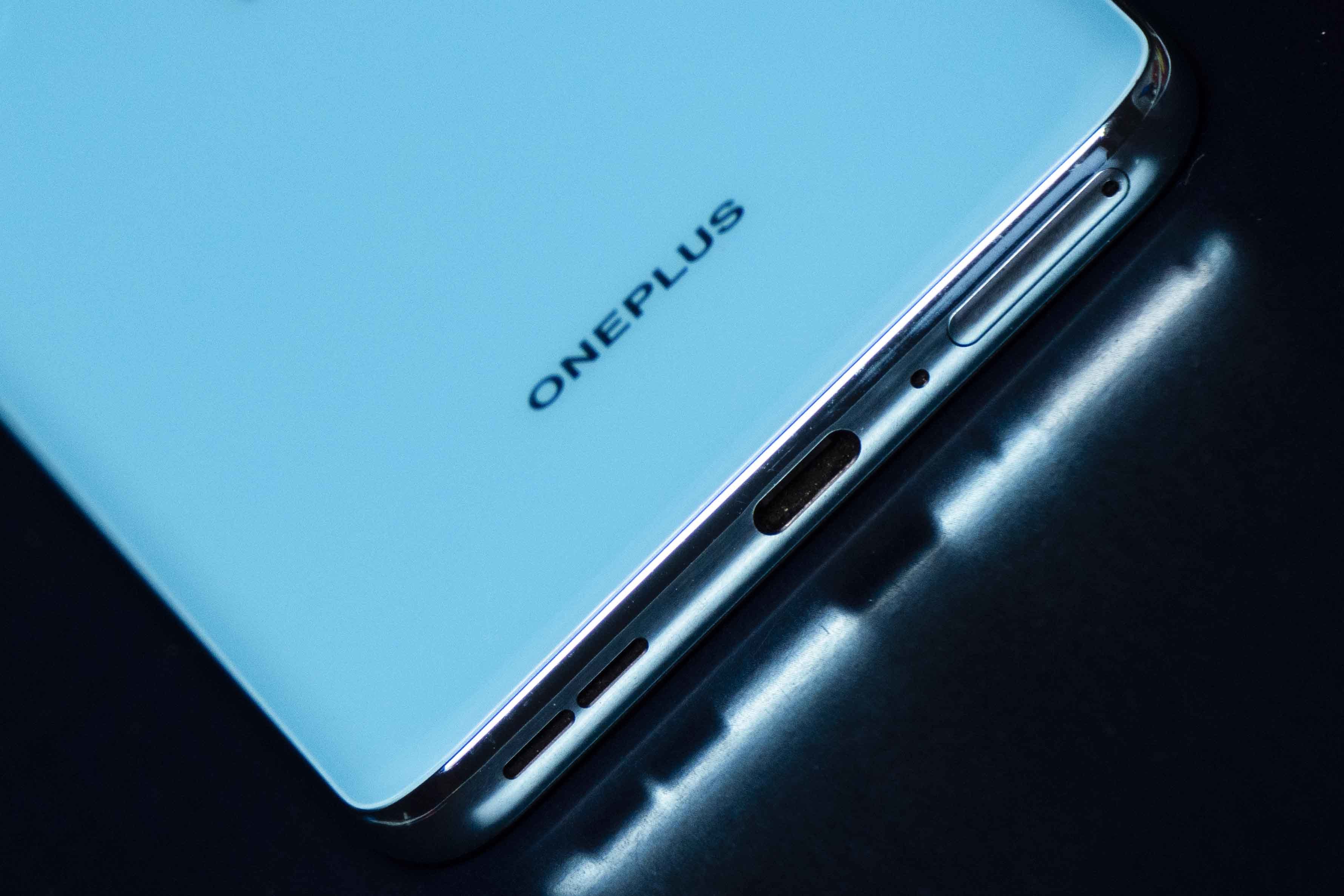 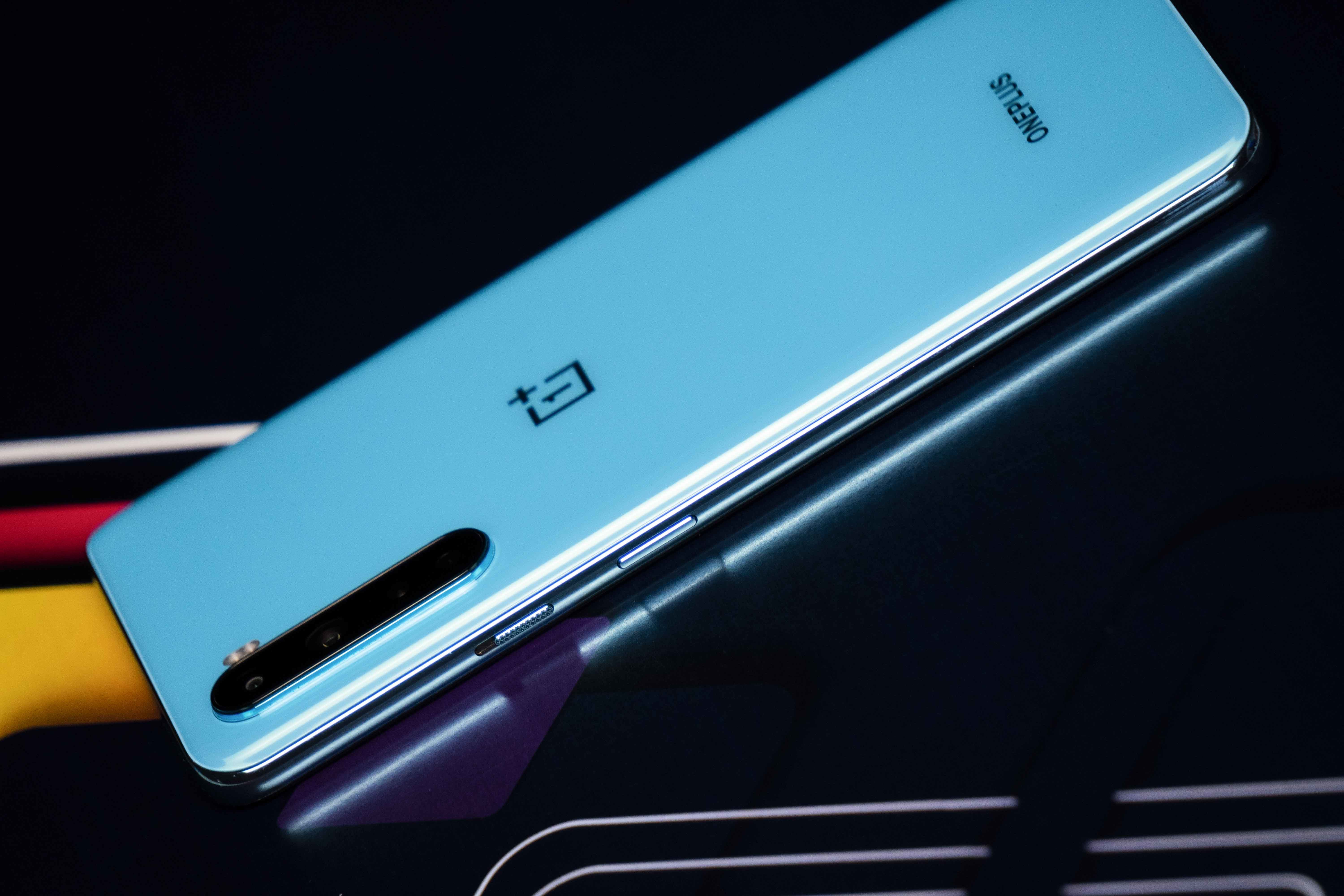 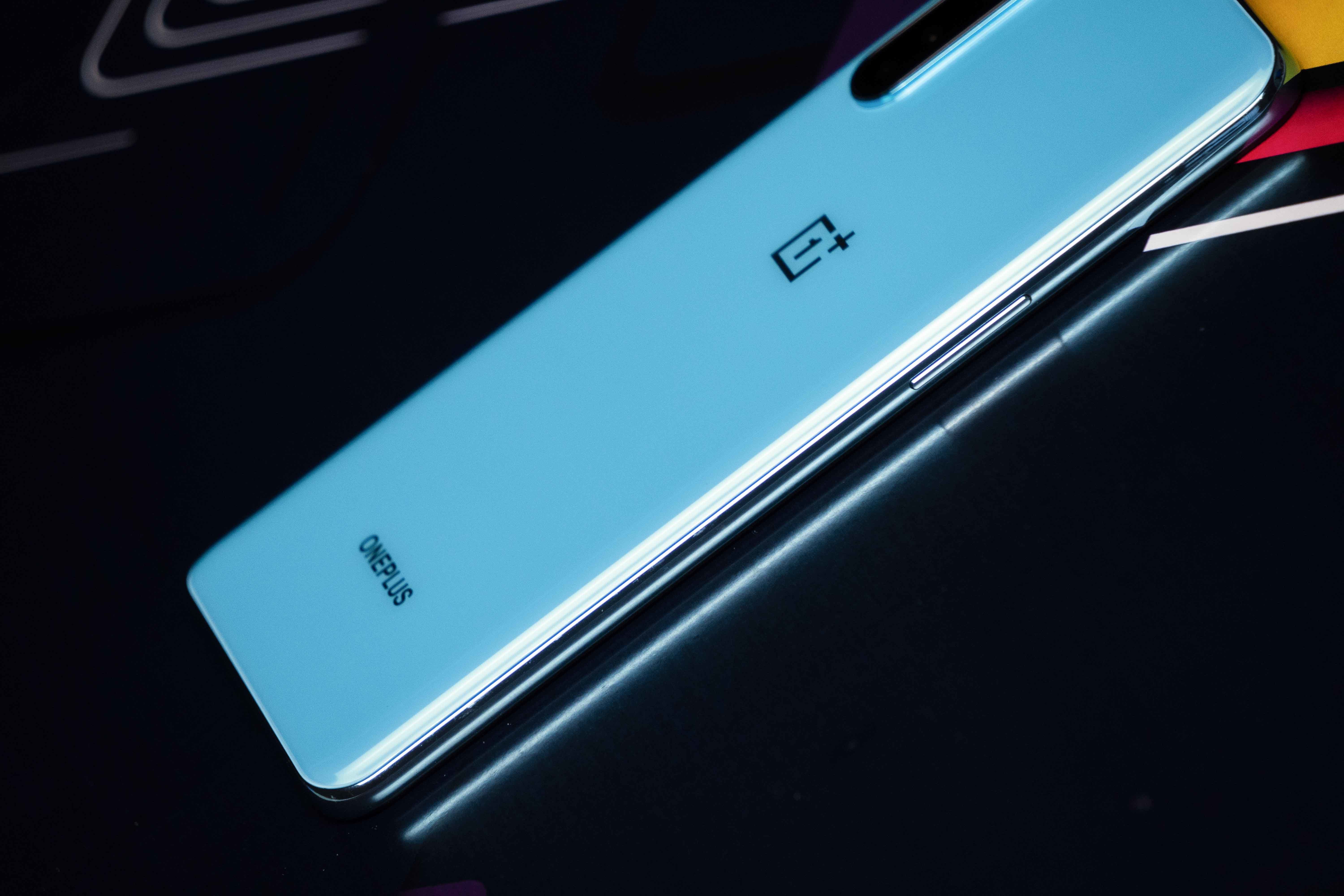 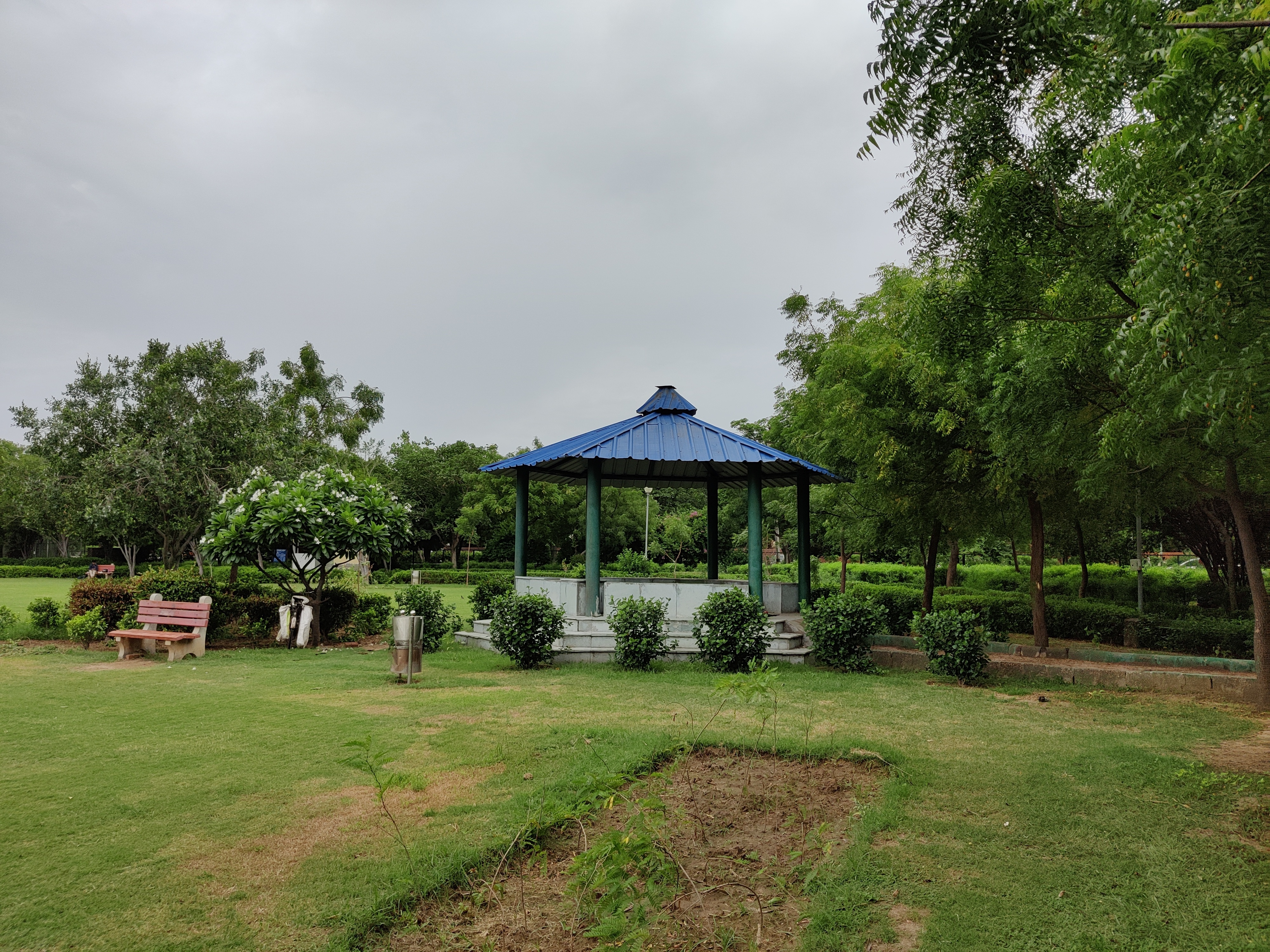 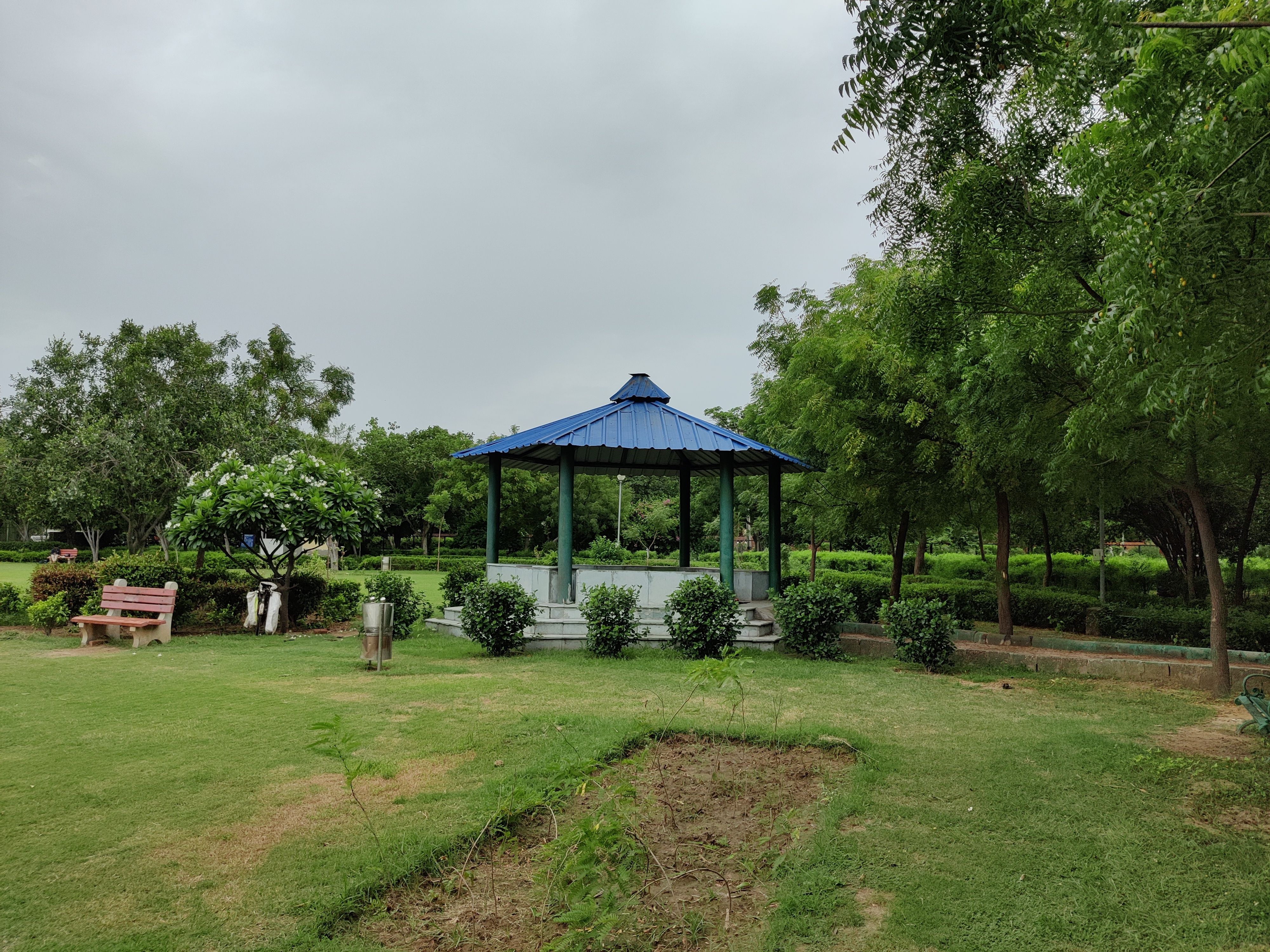 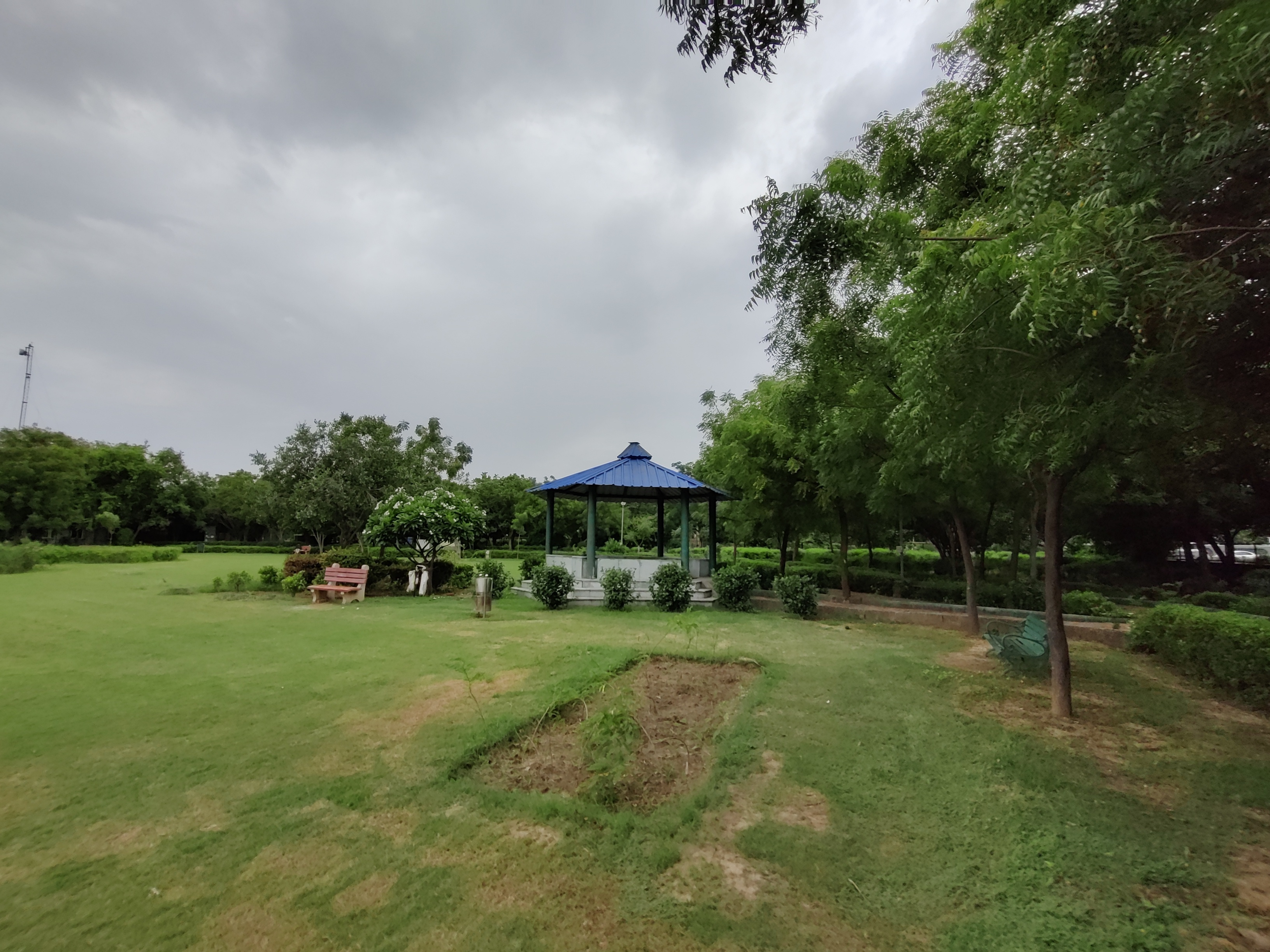 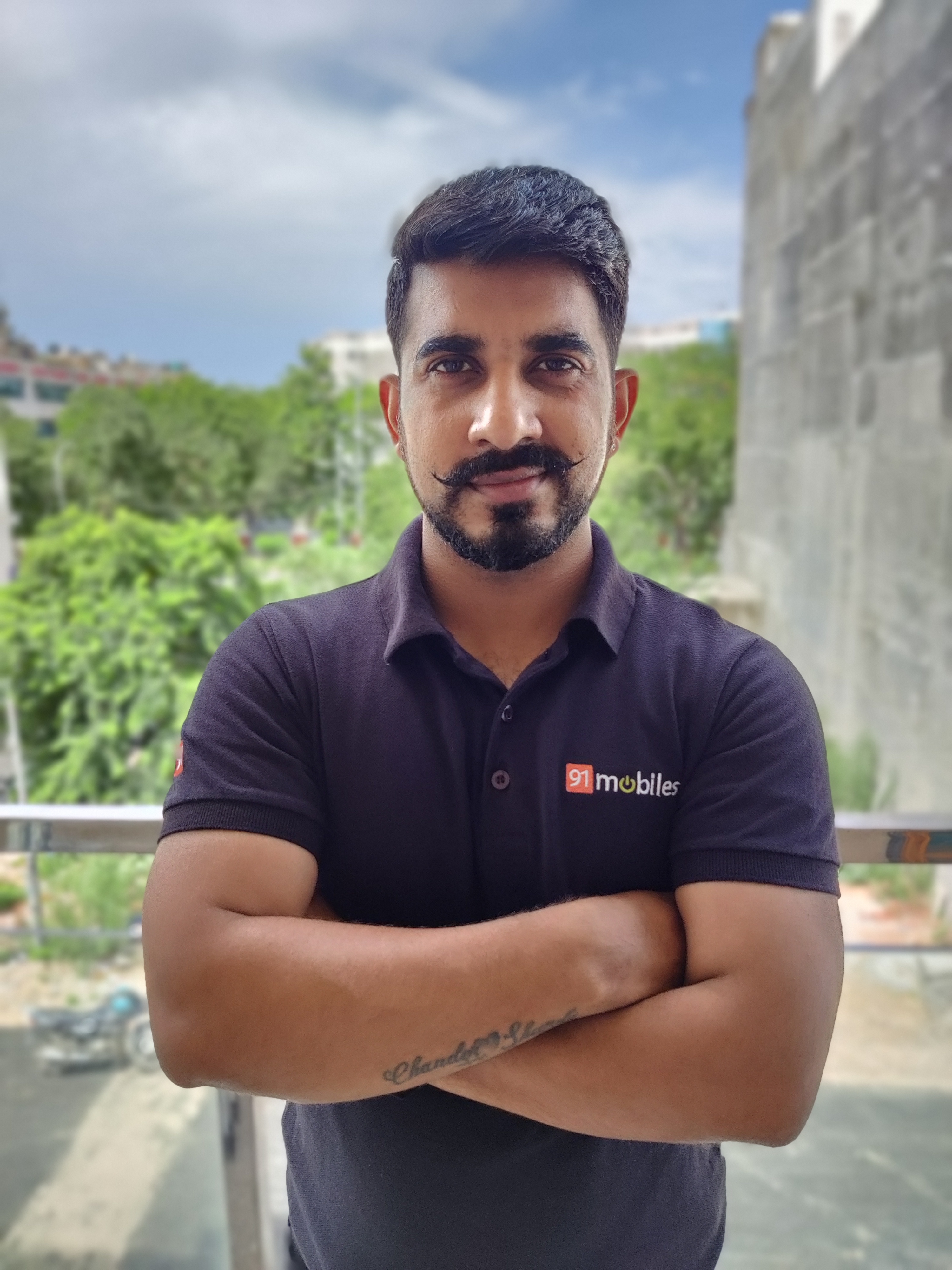 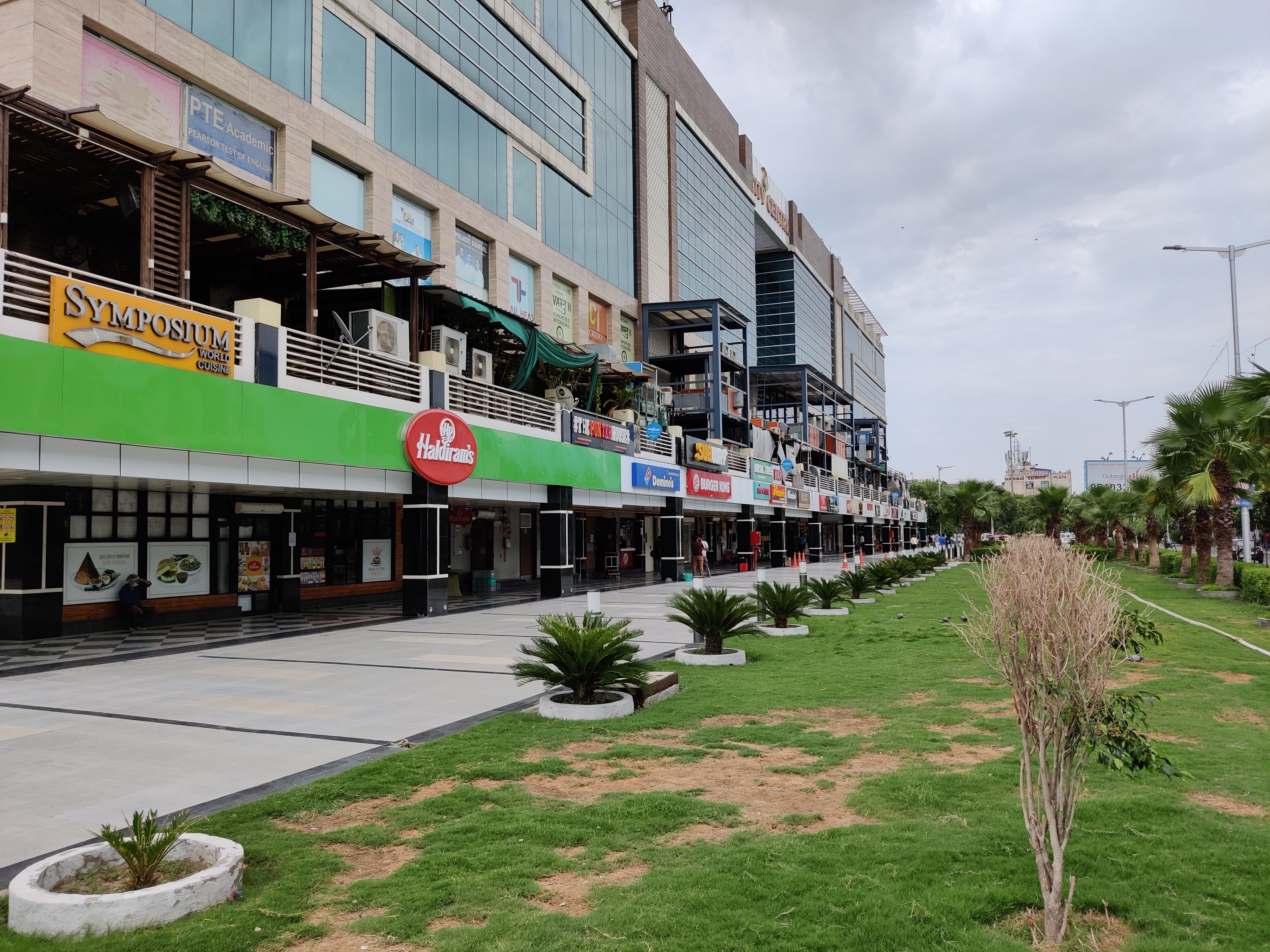 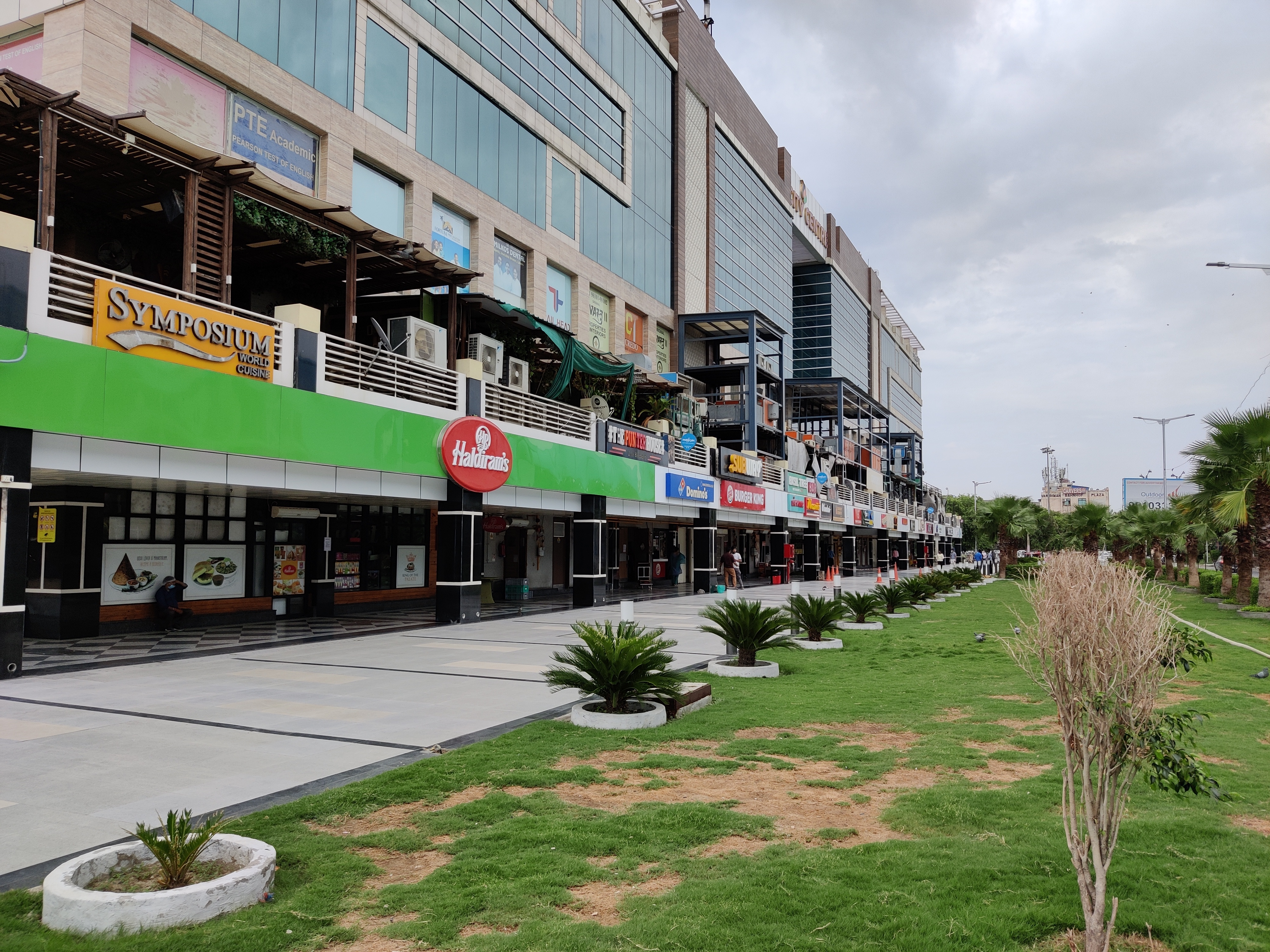 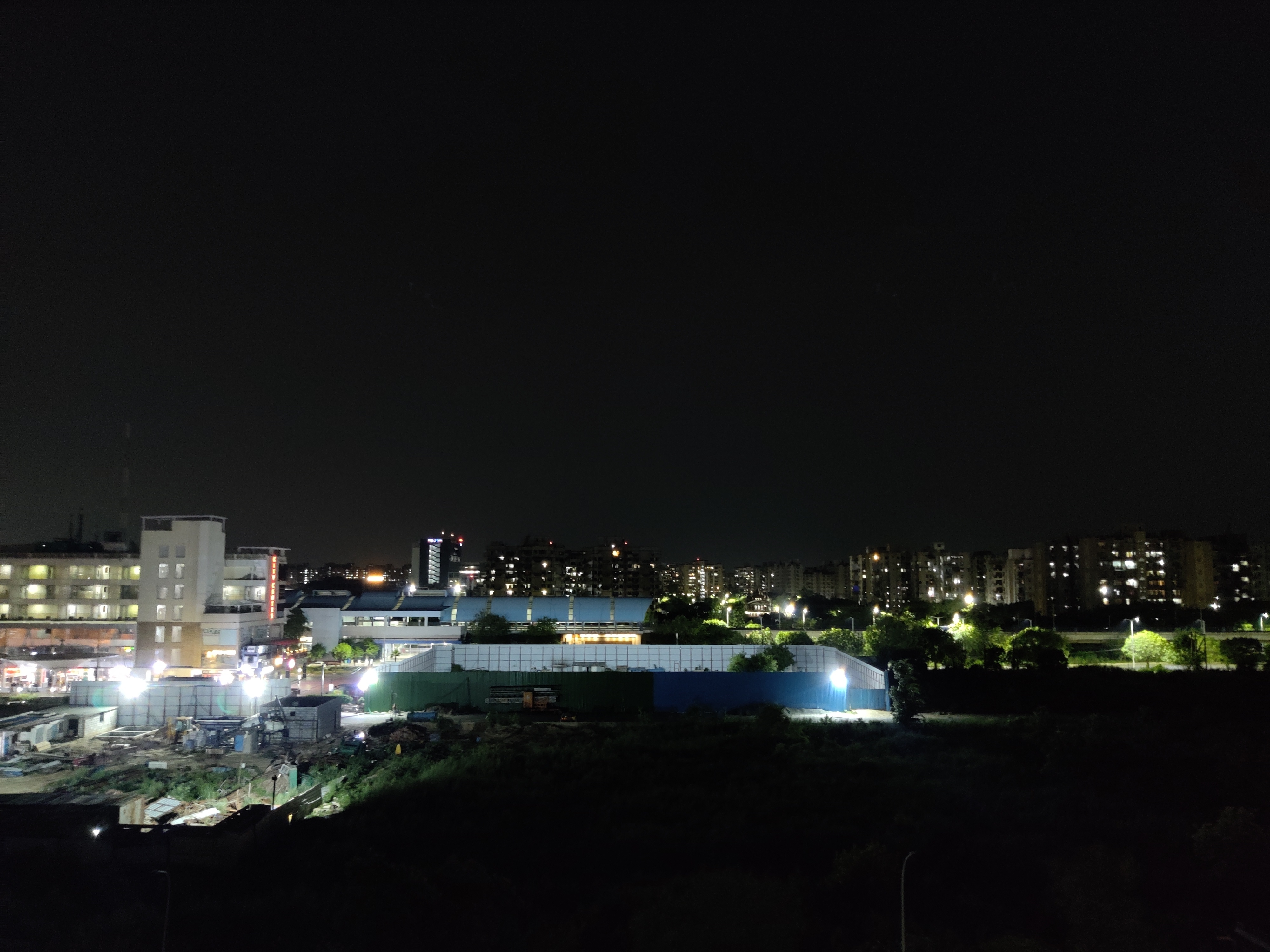 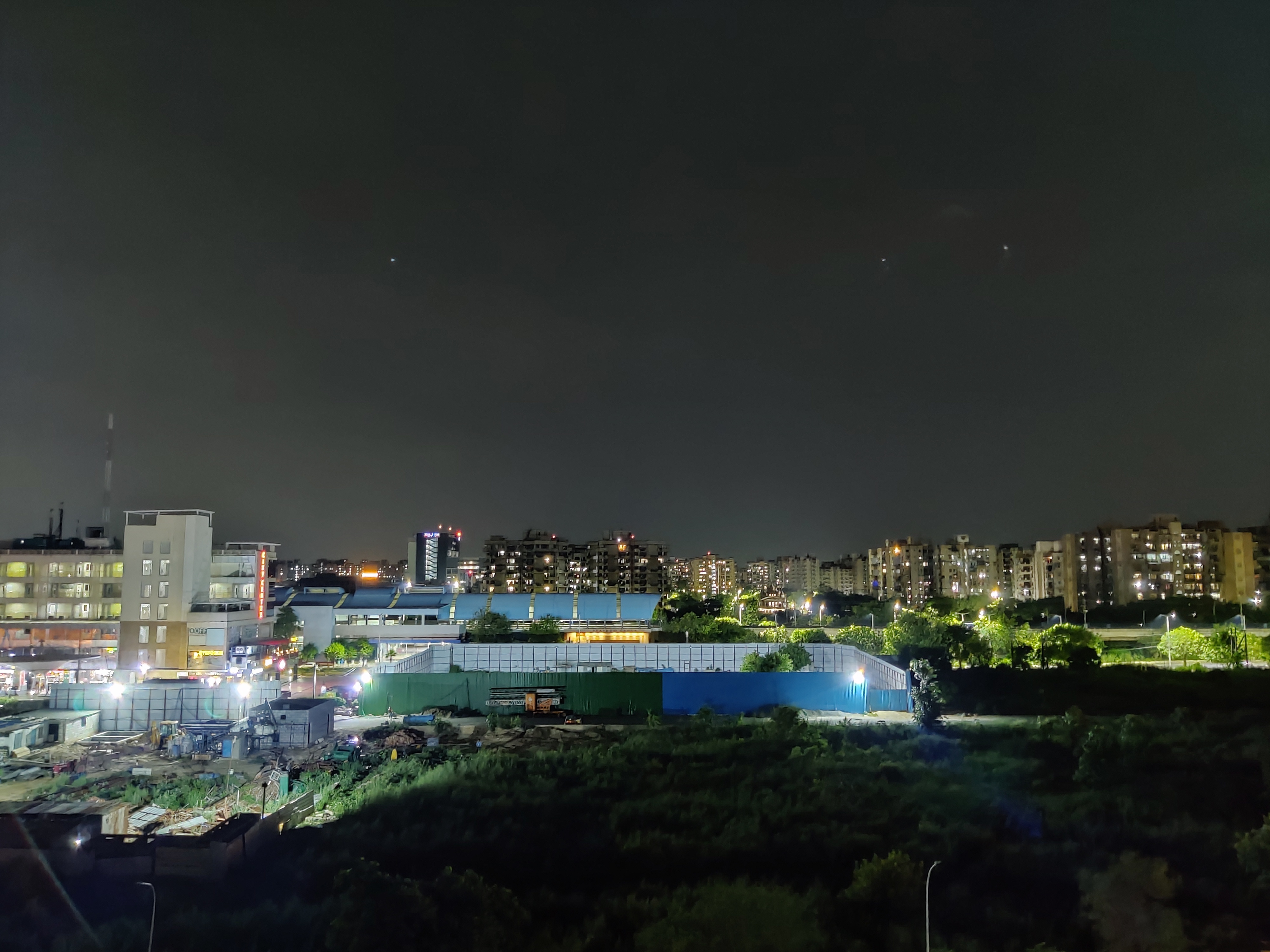 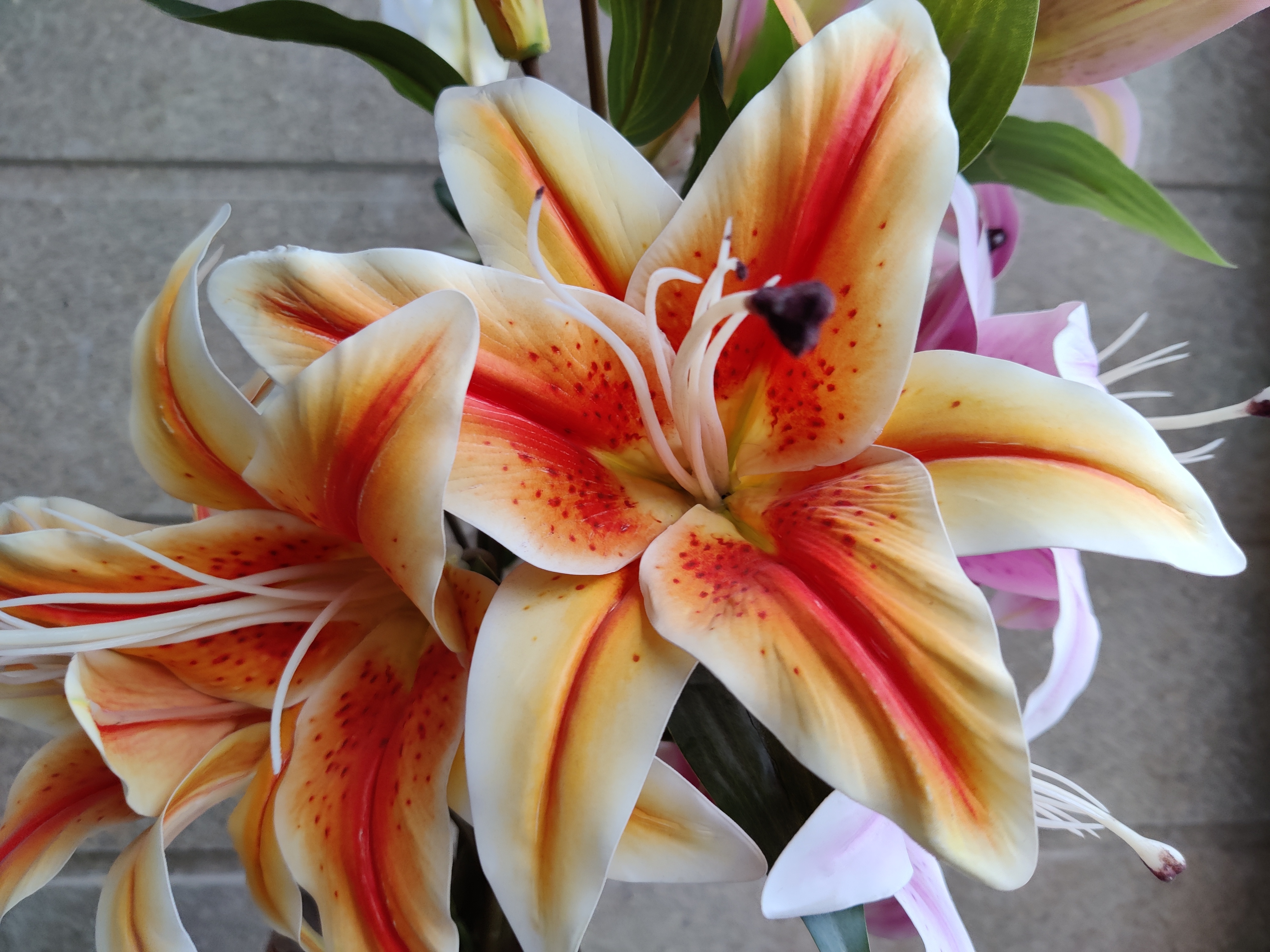 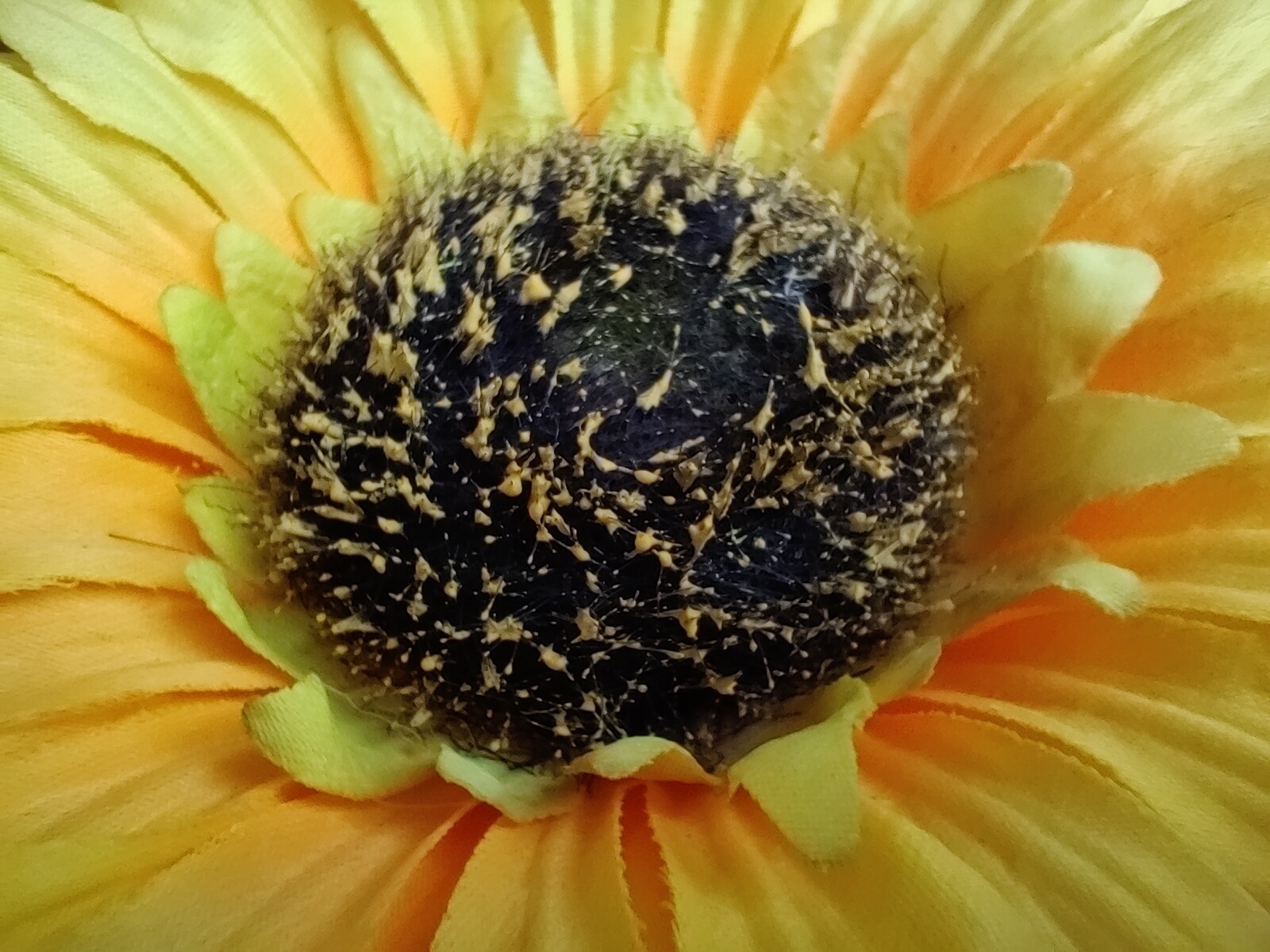 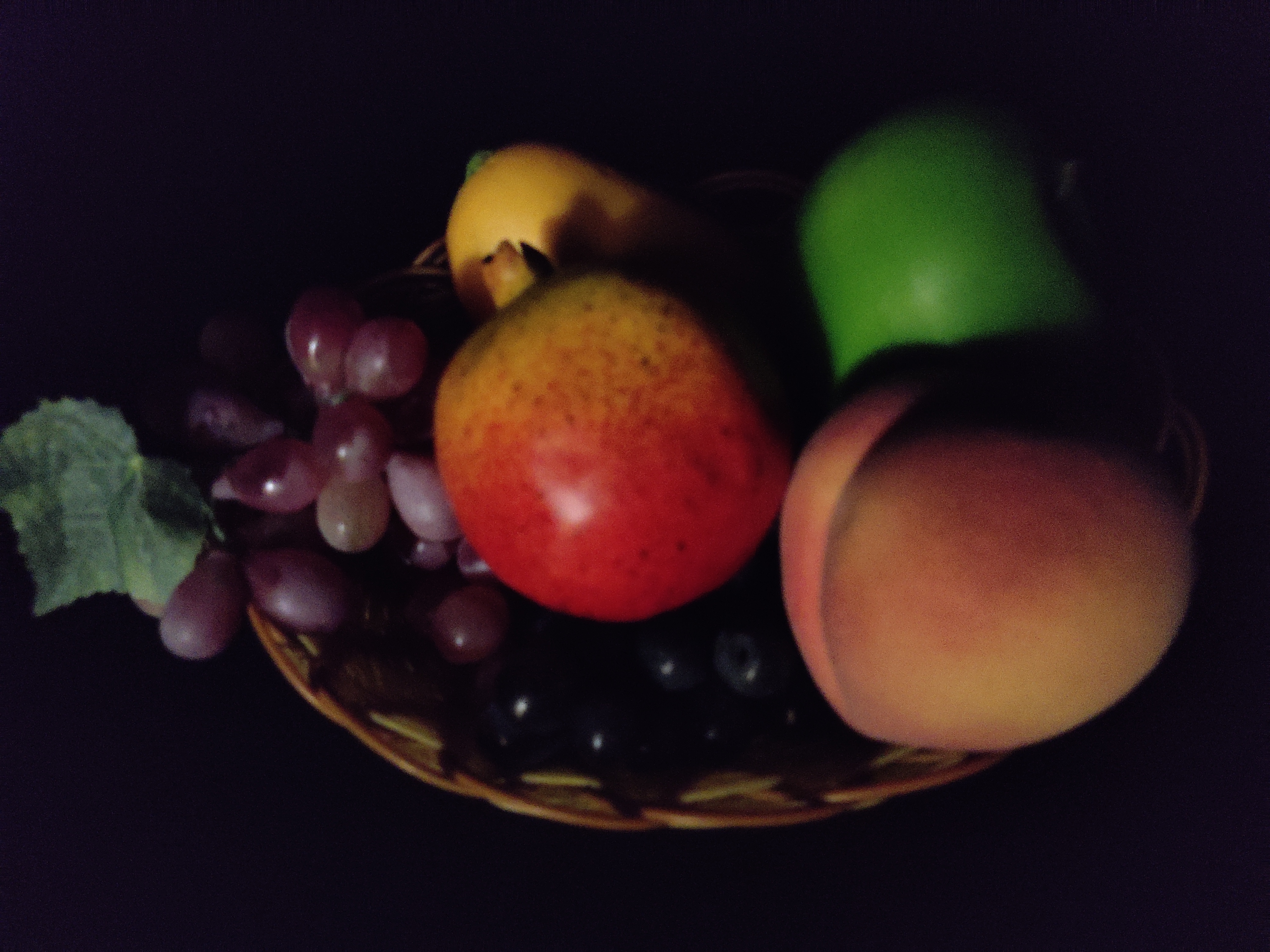 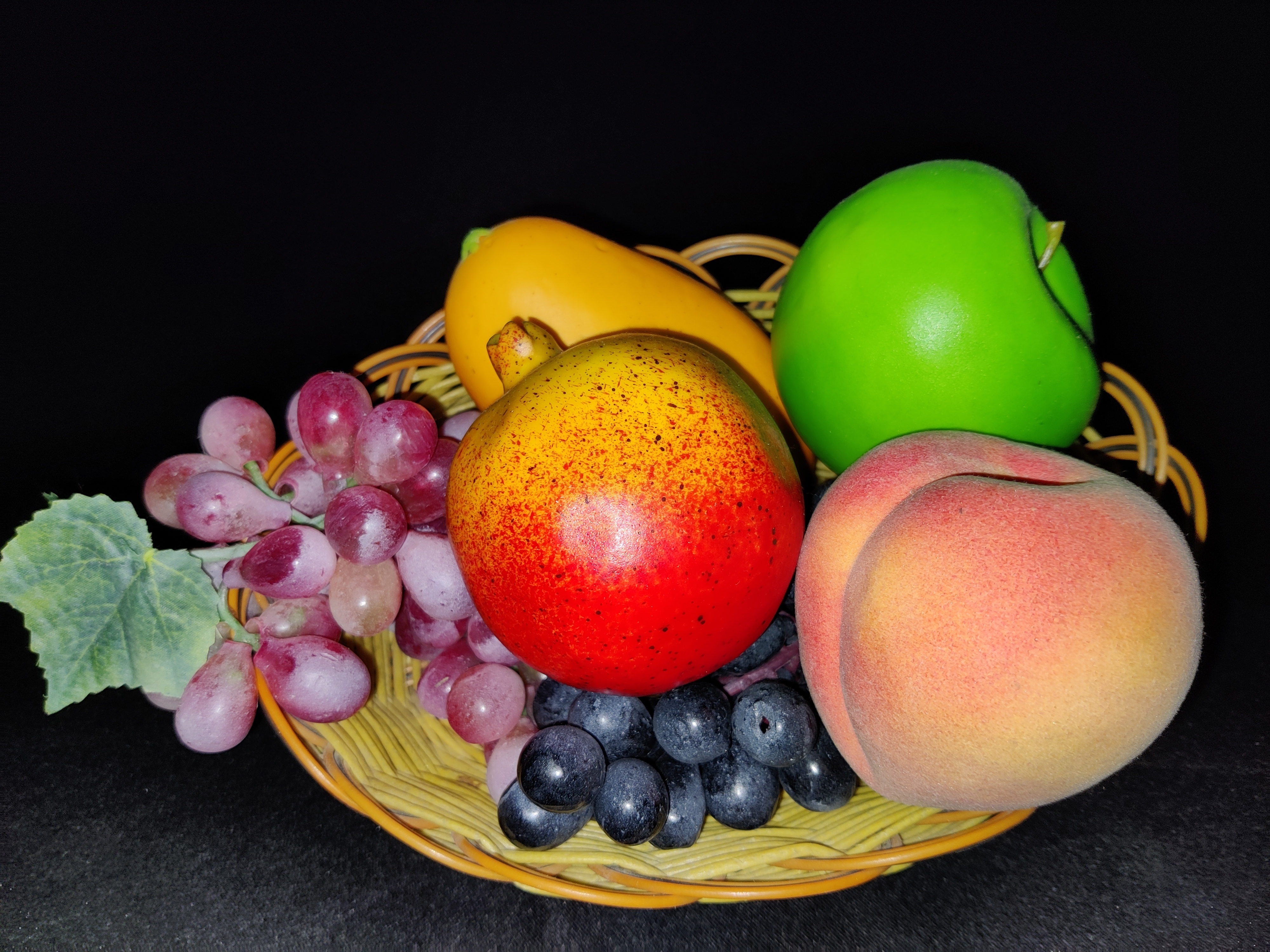 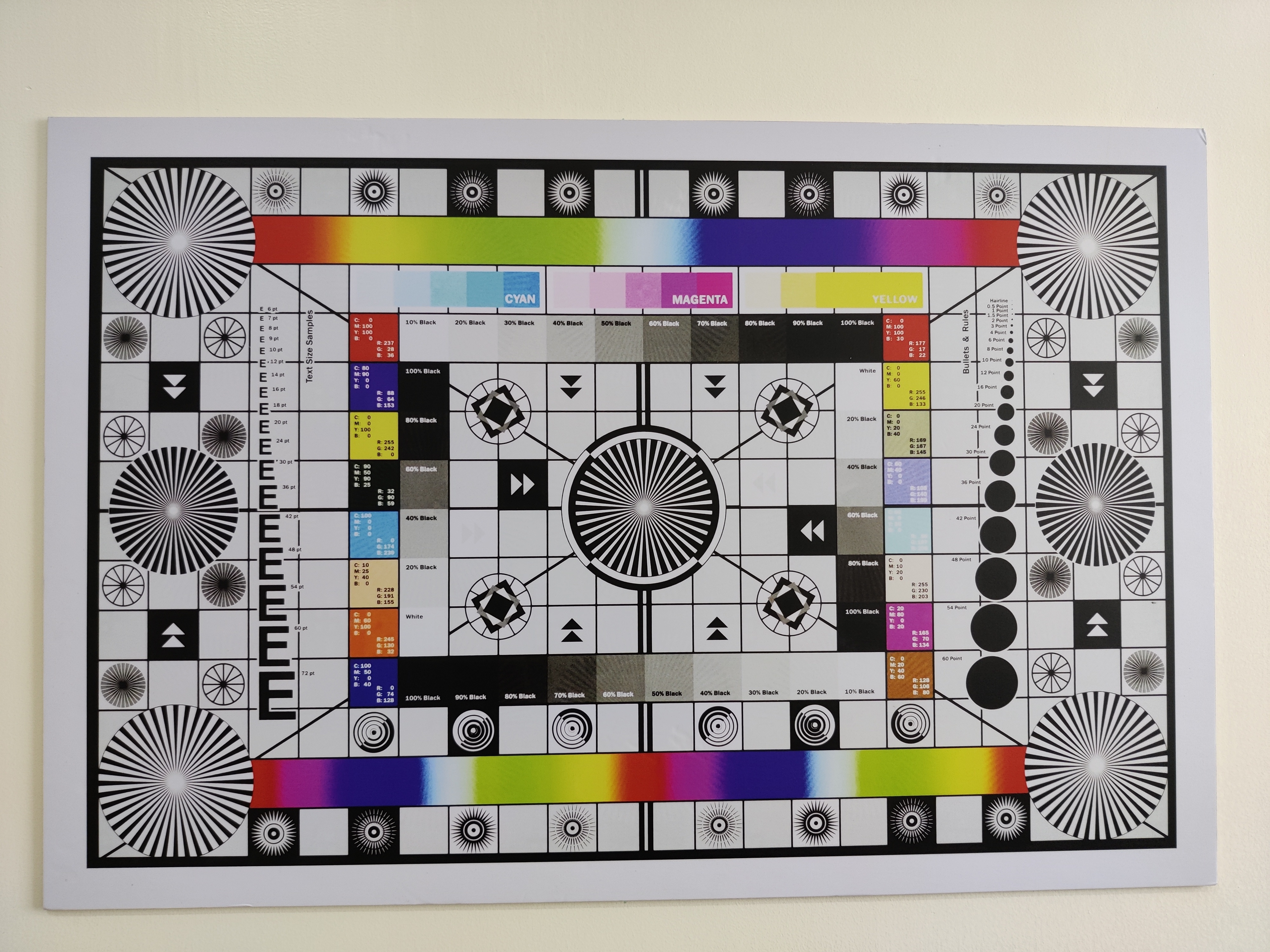 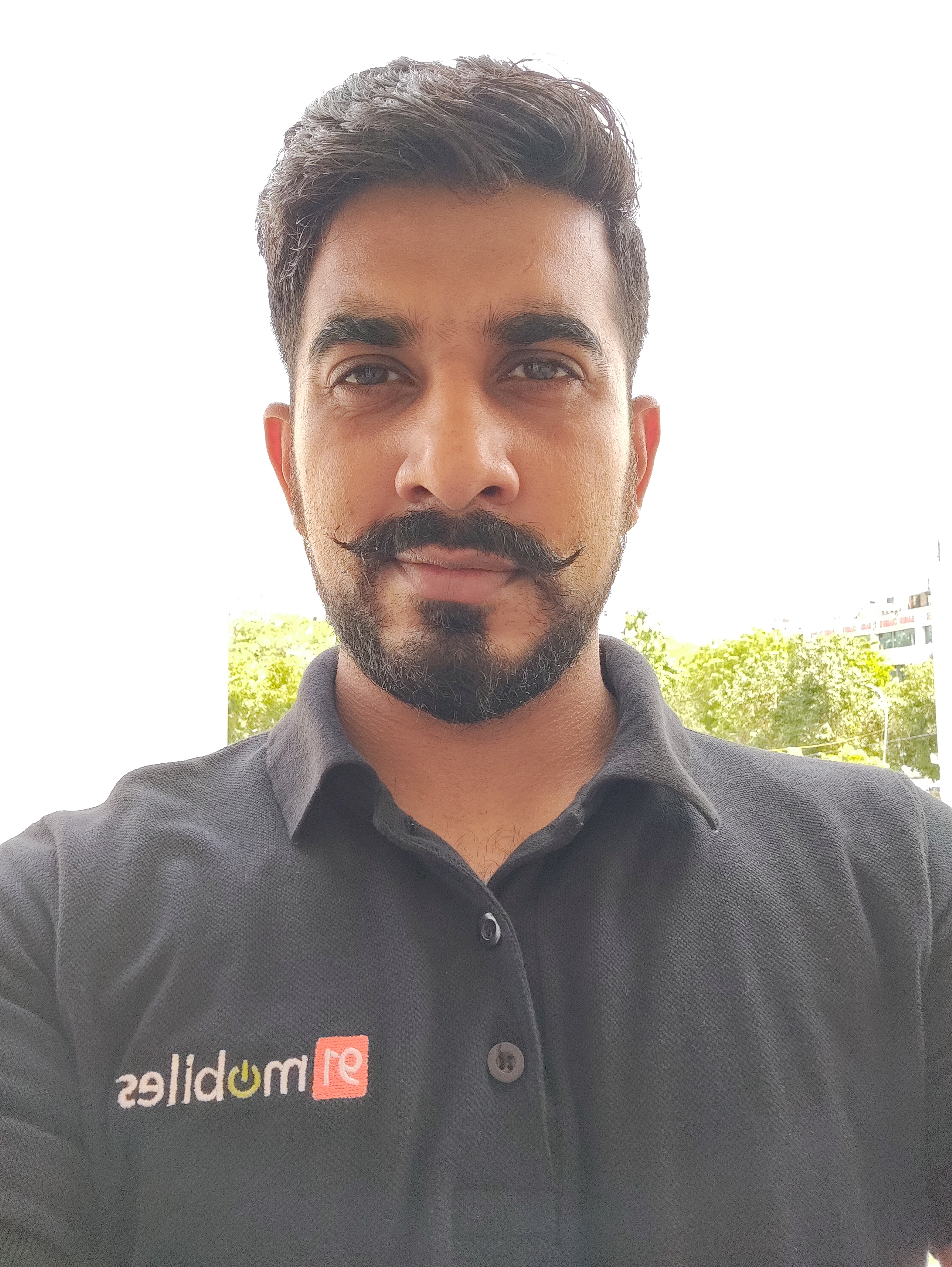 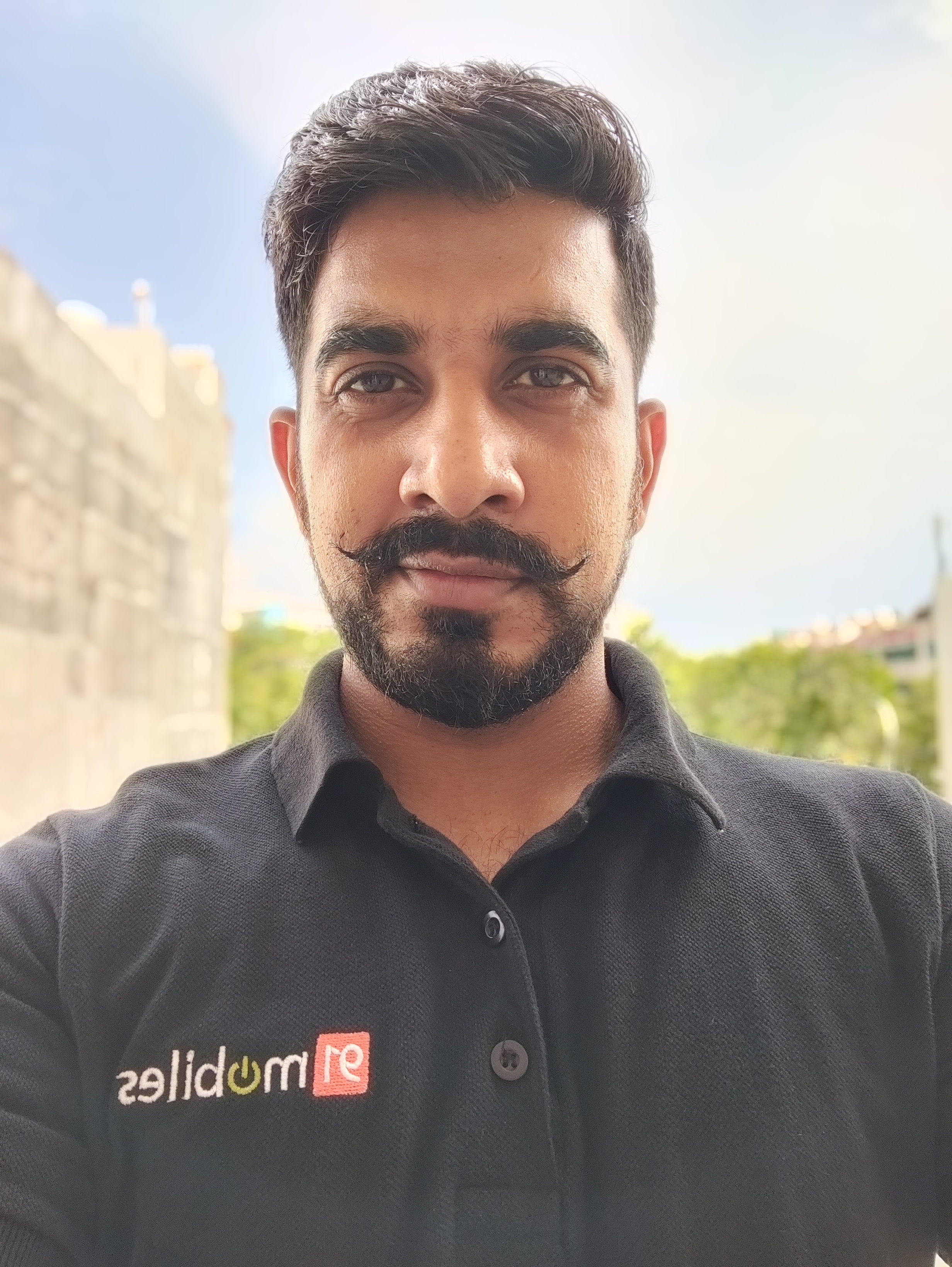 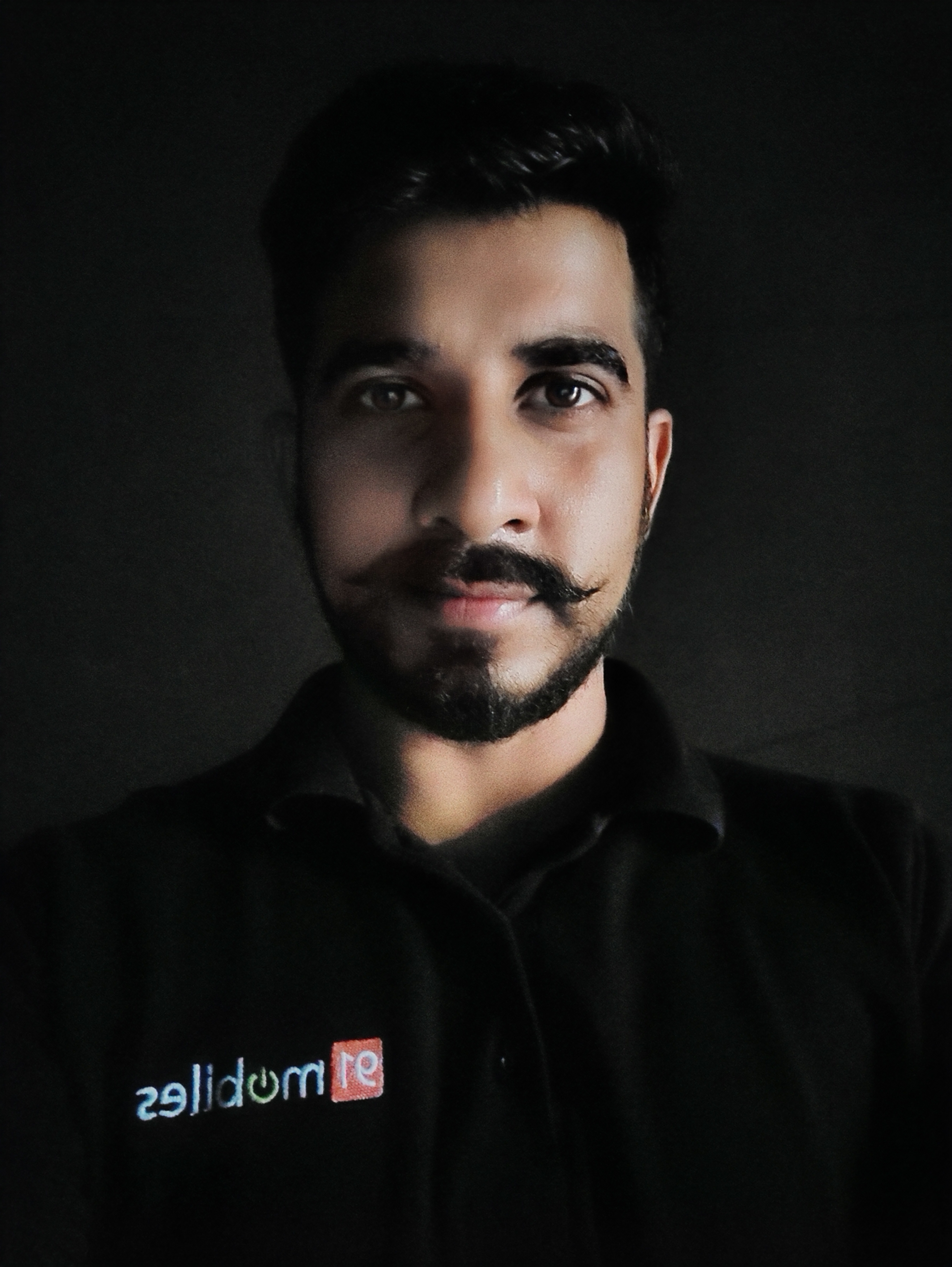 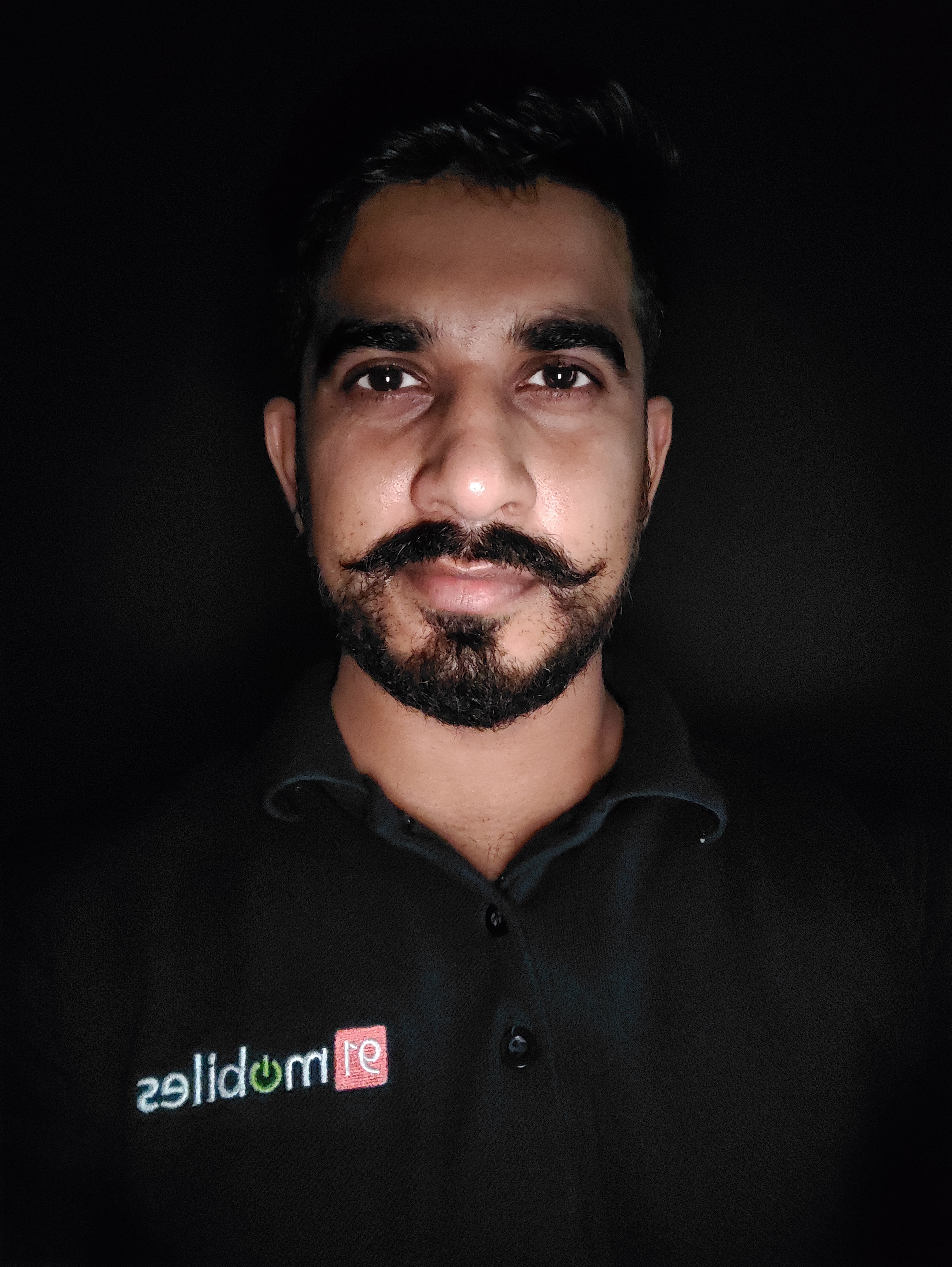