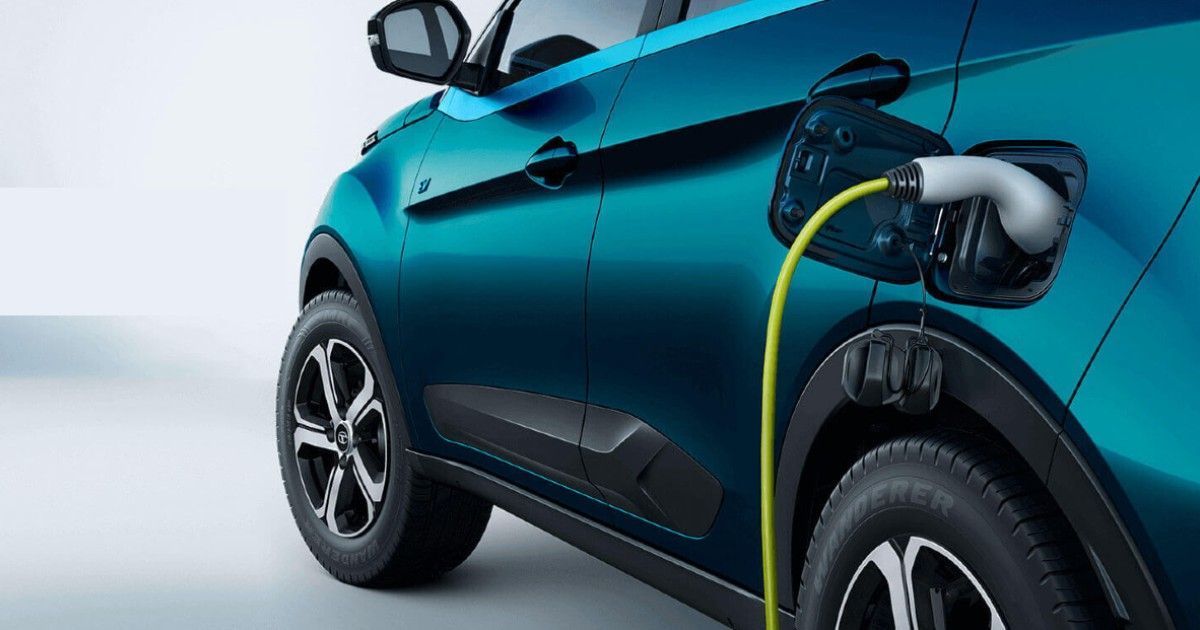 BBK Electronics-owned smartphone brands like OPPO, Realme, and OnePlus are said to be working on launching electric vehicles in India. These brands have filed trademarks for a variety of auto products, including EVs and driverless cars in India. Considering the steady rise of electric vehicles in India in recent times, it’s no wonder that companies would want to get in on the action. In line with that, 91mobiles has now exclusively learned from tipster Mukul Sharma that OPPO’s plans for electric vehicles for India are indeed real and the company has already started the planning process for the same. OPPO EVs launch is slated between 2023-end and early 2024. 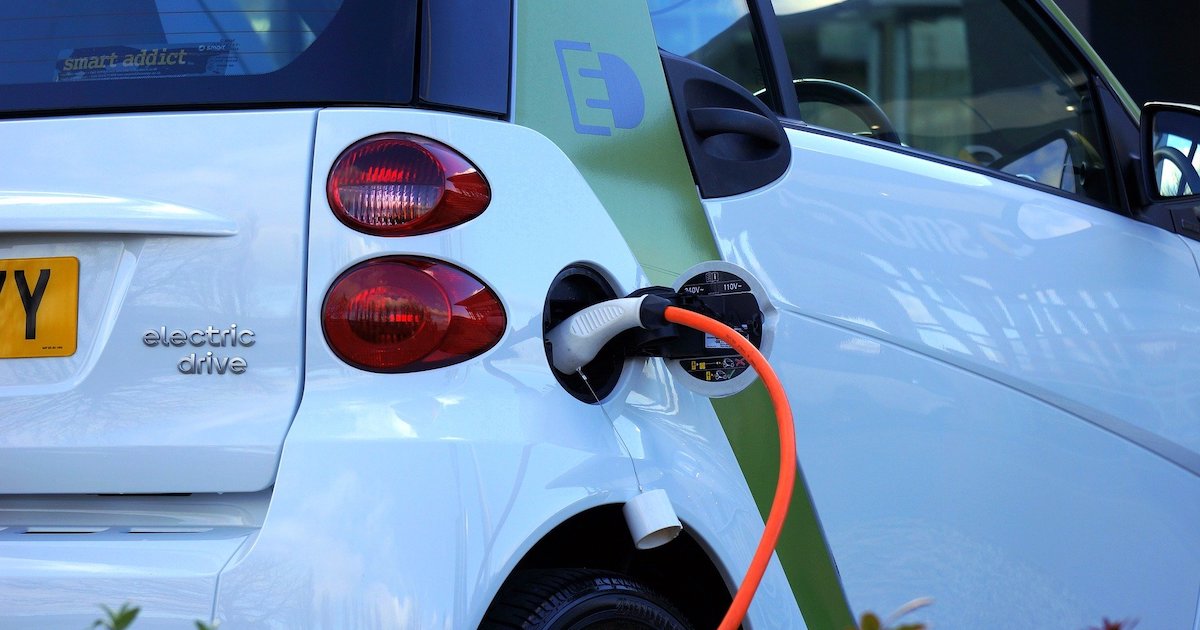 Unfortunately, no technical or hardware details about the OPPO EVs have been revealed at the moment but we can speculate the company might tease us with more details as the development of OPPO’s electric vehicle progress in the company months. It remains to be seen whether OPPO will partner with third-party makers for the production or will it just outsource the components and manufacture the EVs in-house. It will be interesting to see what a smartphone giant like OPPO would bring to the table with regard to electric vehicles.

The electric car segment in India has seen a staggering growth of 234 percent. The sales figures during the first half of the financial year (April to September) stood at 6,261 units, which is higher than the previous financial year of 5,905 units. The same timeline the previous year, meaning from April 2020 to September 2020, the electric car sales figures for the Indian market stood at 1,872 units, which is a whopping growth of 234 percent YoY. The individual subsidies and state and central governments benefits under the FAME II initiative have further helped with the growth.

Also read: Looking to charge your electric car? This company is setting up 1 lakh EV charging stations in India