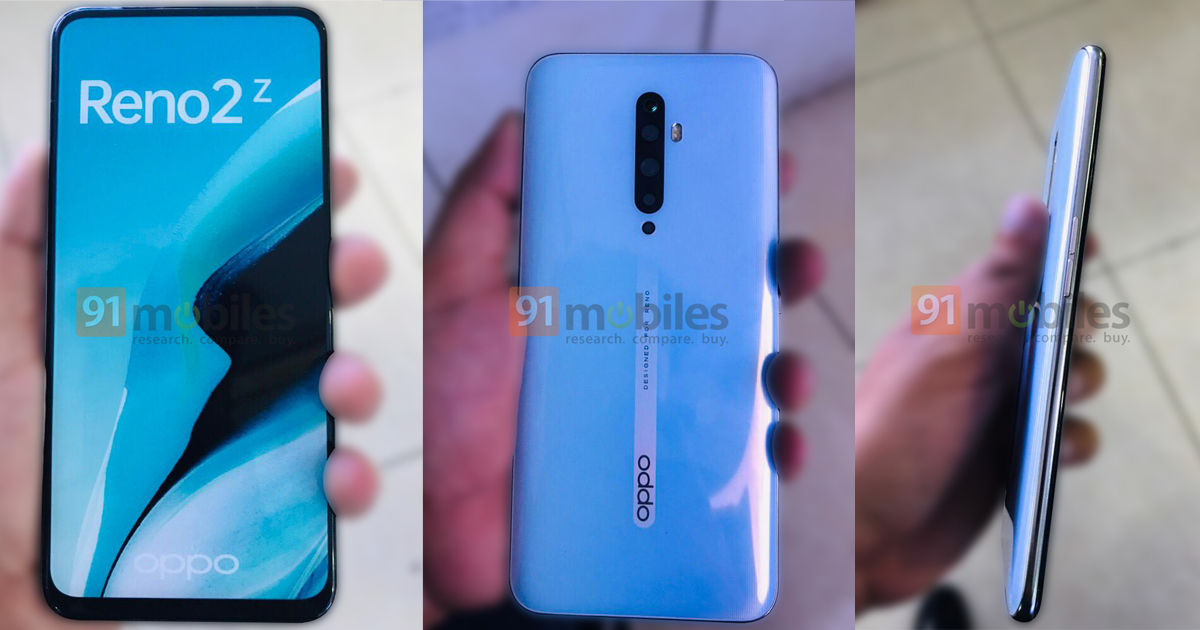 Last week, a report claimed the OPPO Reno 2Z is in the works and will be unveiled on August 29th in India alongside the Reno 2 and 2F smartphones. Now, 91mobiles has received live images of the OPPO Reno 2Z smartphone, revealing its design in its entirety. The new live images show the smartphone will feature a display without a notch or punch-hole, while the back panel is adorned with four rear cameras. With the OPPO Reno 2Z specifications already leaked, we now have a fuller picture regarding what we can expect from the upcoming smartphone. 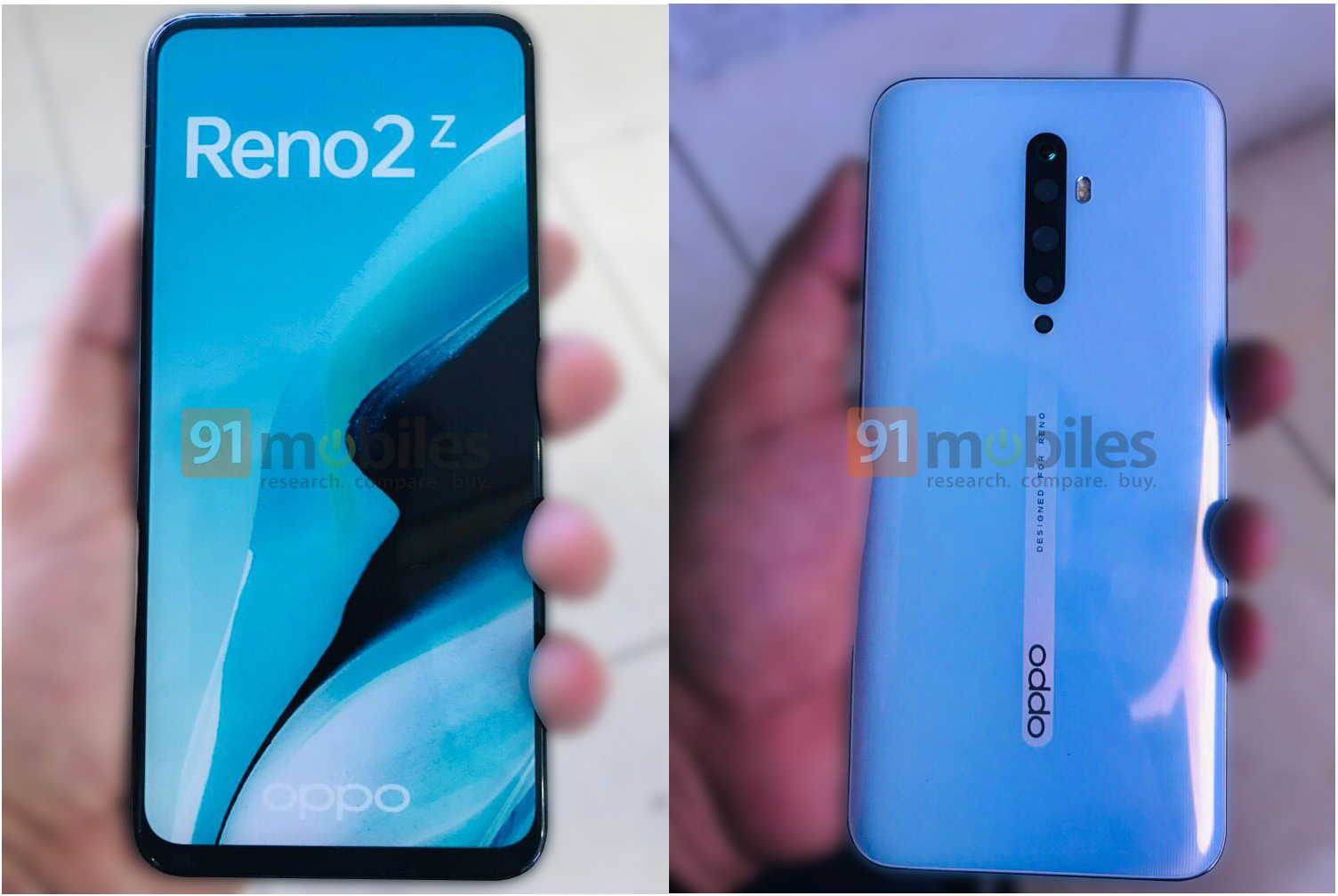 Starting with the front panel, we can see the OPPO Reno 2Z will have a relatively thicker chin compared to the bezels on the sides. The selfie camera will be housed in a centre-aligned pop-up selfie module — the shark fin-style pop-up selfie module that has become a trademark is missing this time around. On the left edge will be the volume rocker while the power button will be on the right edge. At the bottom will be the 3.5mm audio jack, USB Type-C port, and speaker grille. Finally, the back panel will feature four cameras in vertical alignment, flanked by a dual-LED flash unit on the right. Below the camera setup is the circular logo that’s seen on Reno phones. Below it is the company’s branding and the ‘Designed for Reno’ tagline. 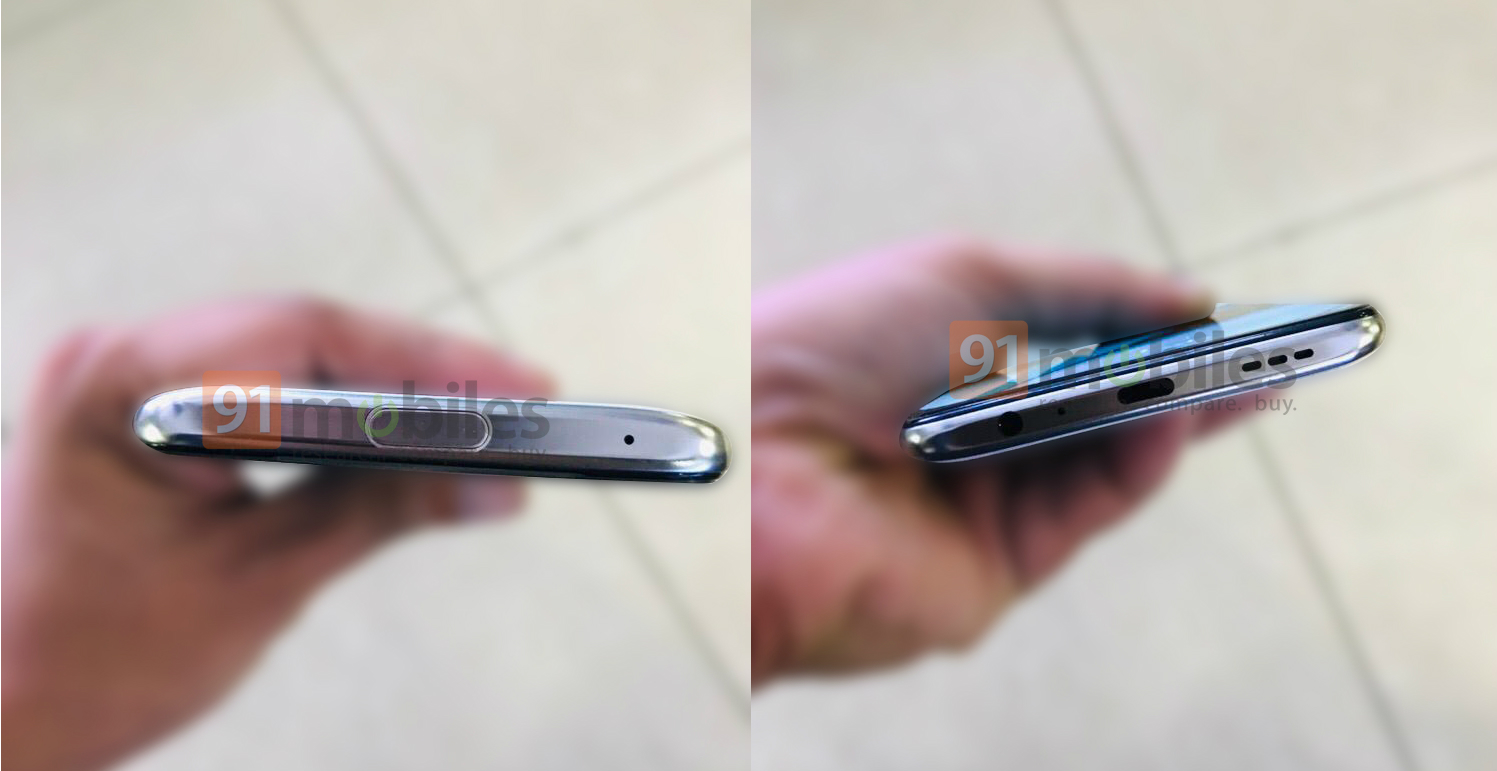 Previously, a report claimed the OPPO Reno 2Z smartphone will feature a 6.53-inch AMOLED screen with full-HD+ resolution, in-display fingerprint sensor, and Gorilla Glass 5 layer. Android 9 Pie-based ColorOS 6.0.1 build is reportedly running on the smartphone out-of-the-box. Then there’s MediaTek Helio P90 processor, 8GB RAM, and 256GB onboard storage. On the camera front, the smartphone is said to have a 48MP primary sensor with a wide-angle lens. It will be supported by an 8MP ultra-wide angle sensor with 119-degree field-of-view and two 2MP lenses that are said to provide portrait mode effects in both photos and videos. A 16MP camera sits in the pop-up module for selfies and video calls. The smartphone is said to pack a 4,000mAh battery with VOOC 3.0 fast-charging support.

Lastly, the OPPO Reno 2Z price in India will be reportedly under Rs 25,000. The company’s August 29th event will be headlined by the OPPO Reno 2. Apart from the abovementioned 2F and 2Z smartphones, there’s also the Reno A model that’s also in the works. 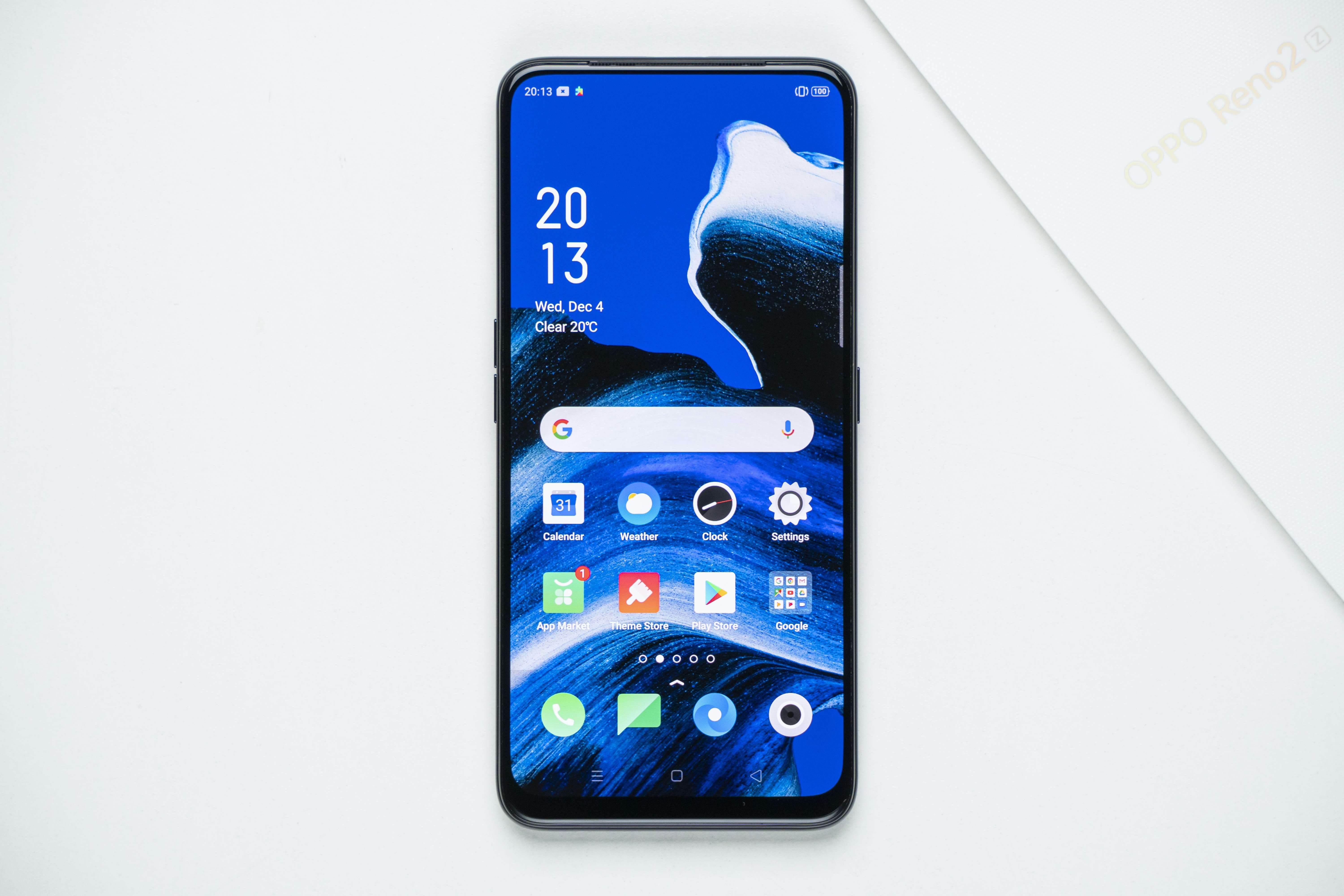 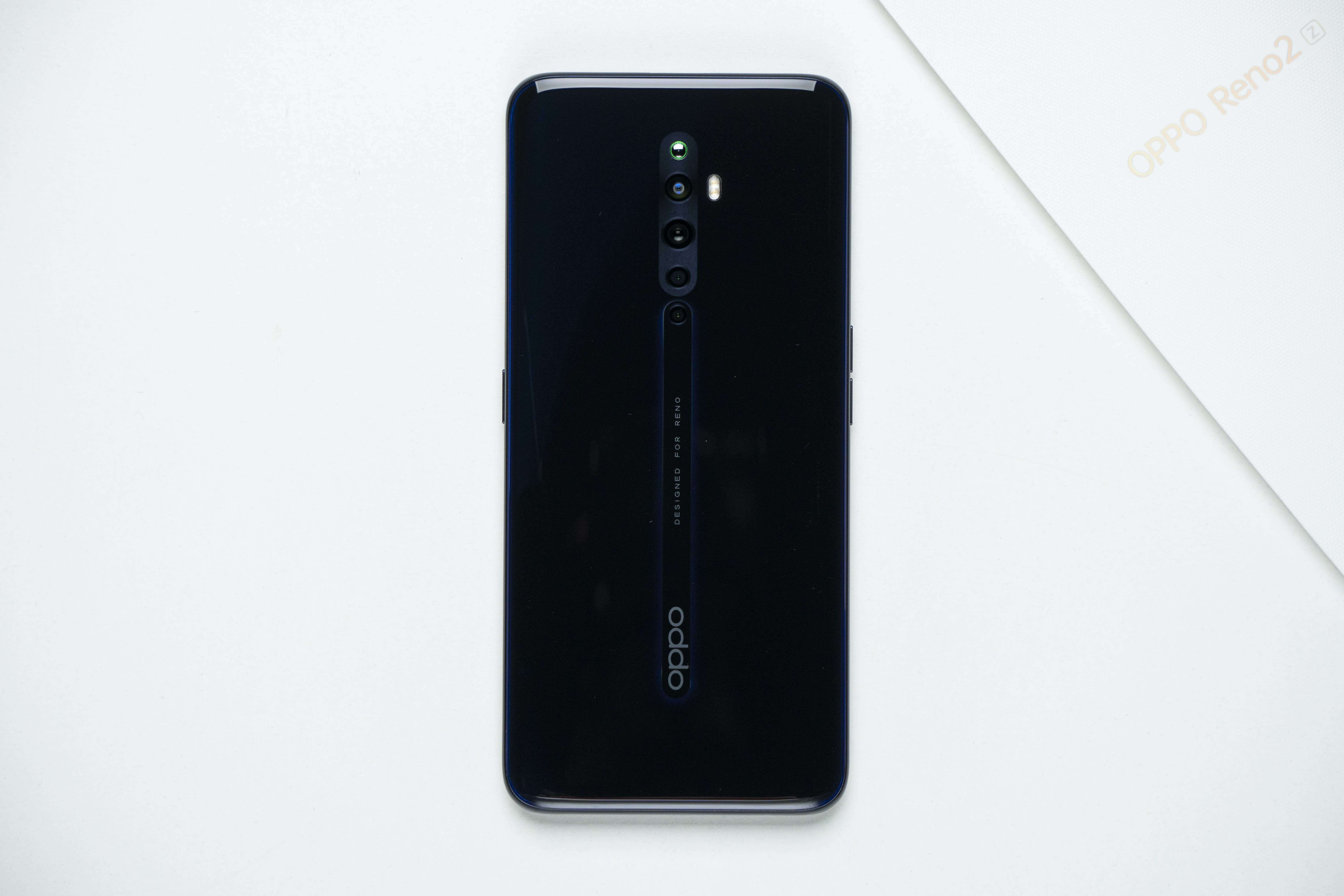 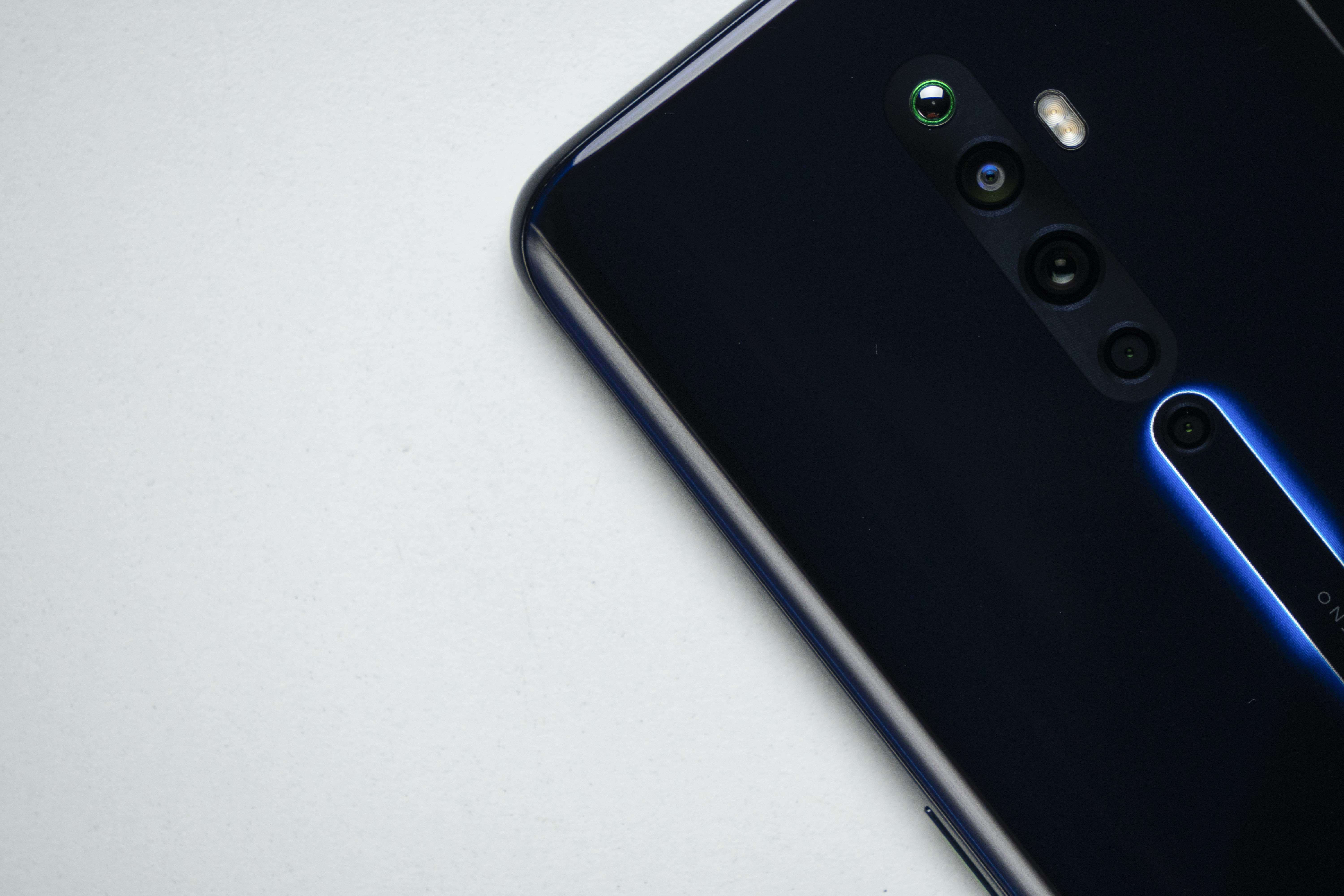 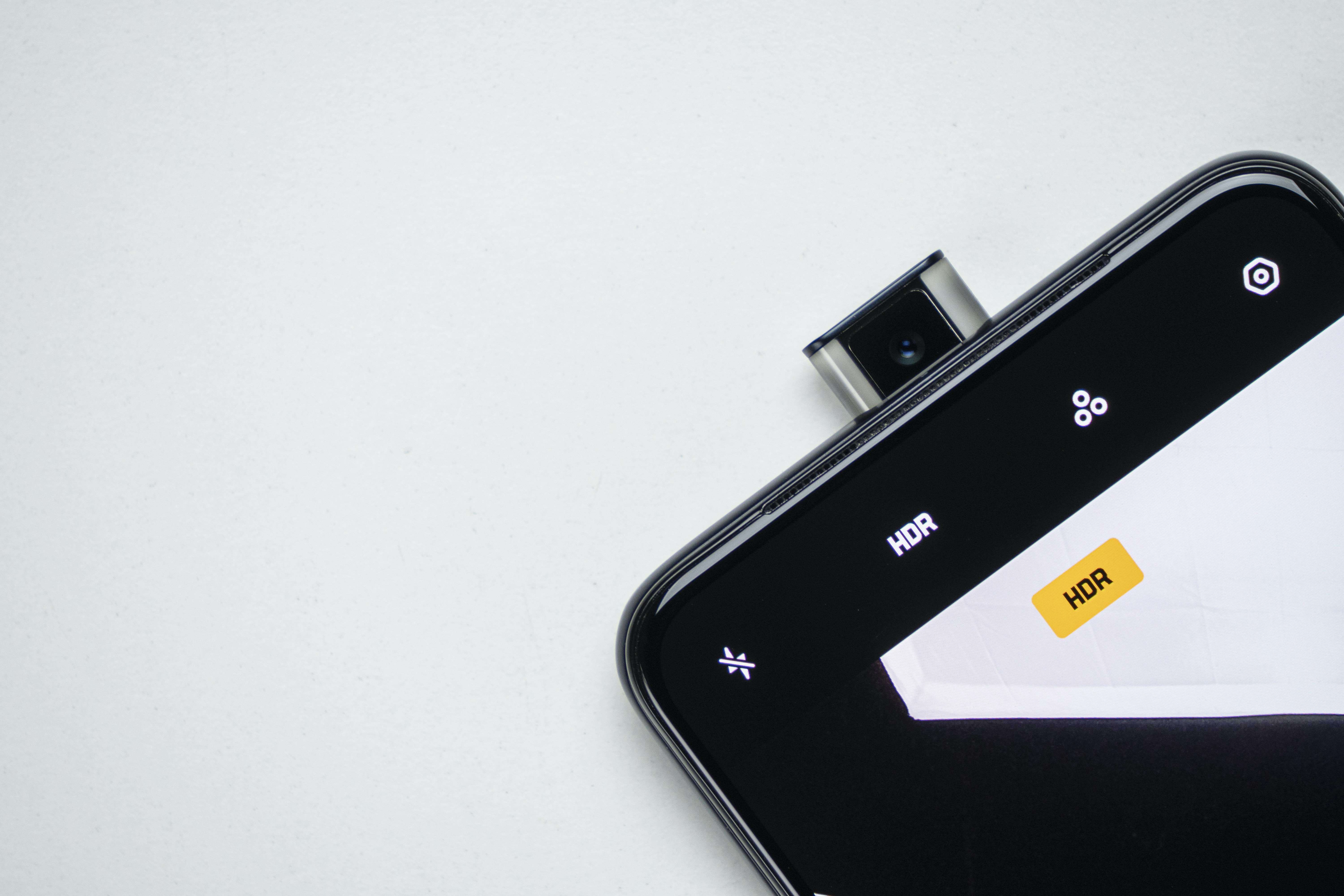 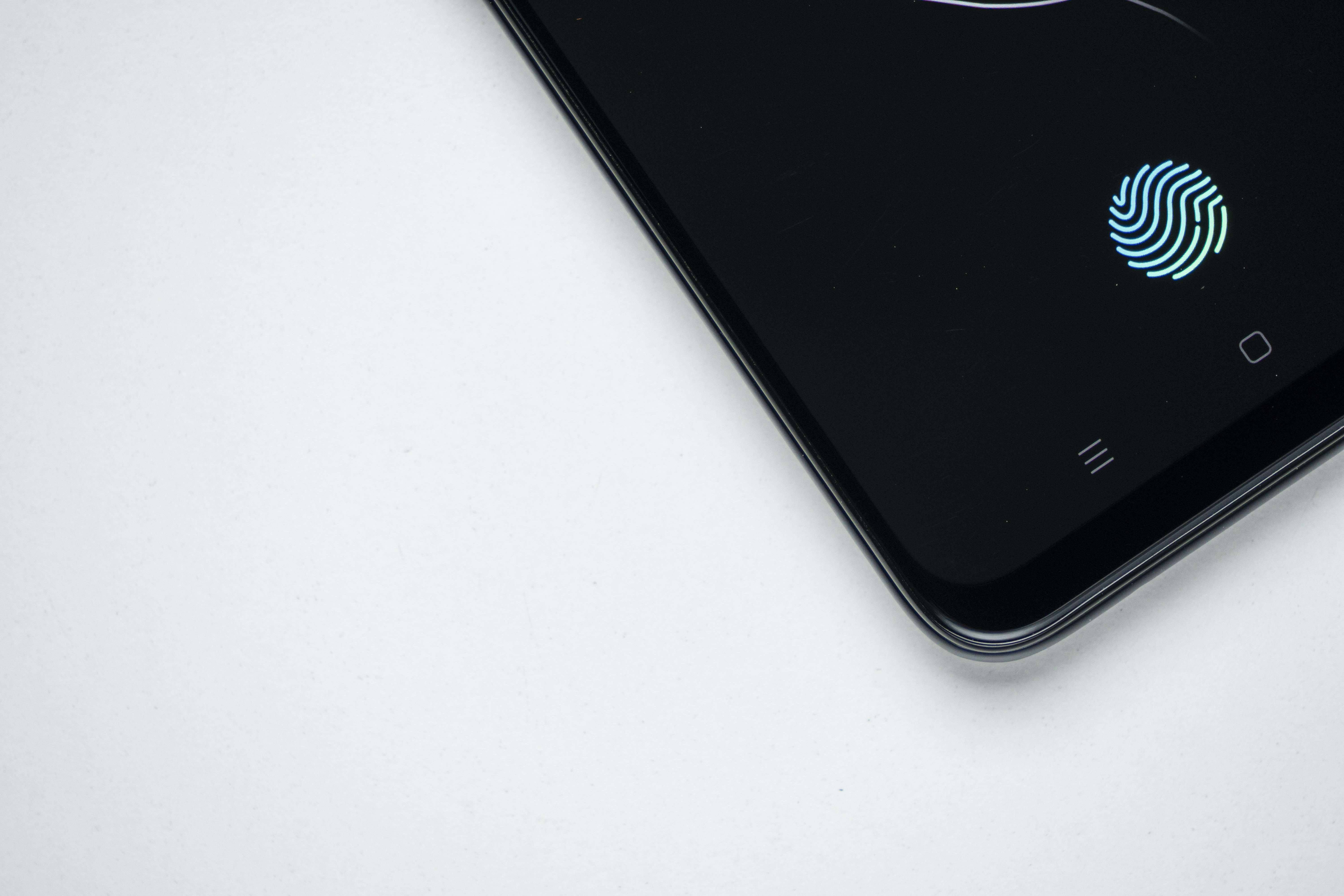 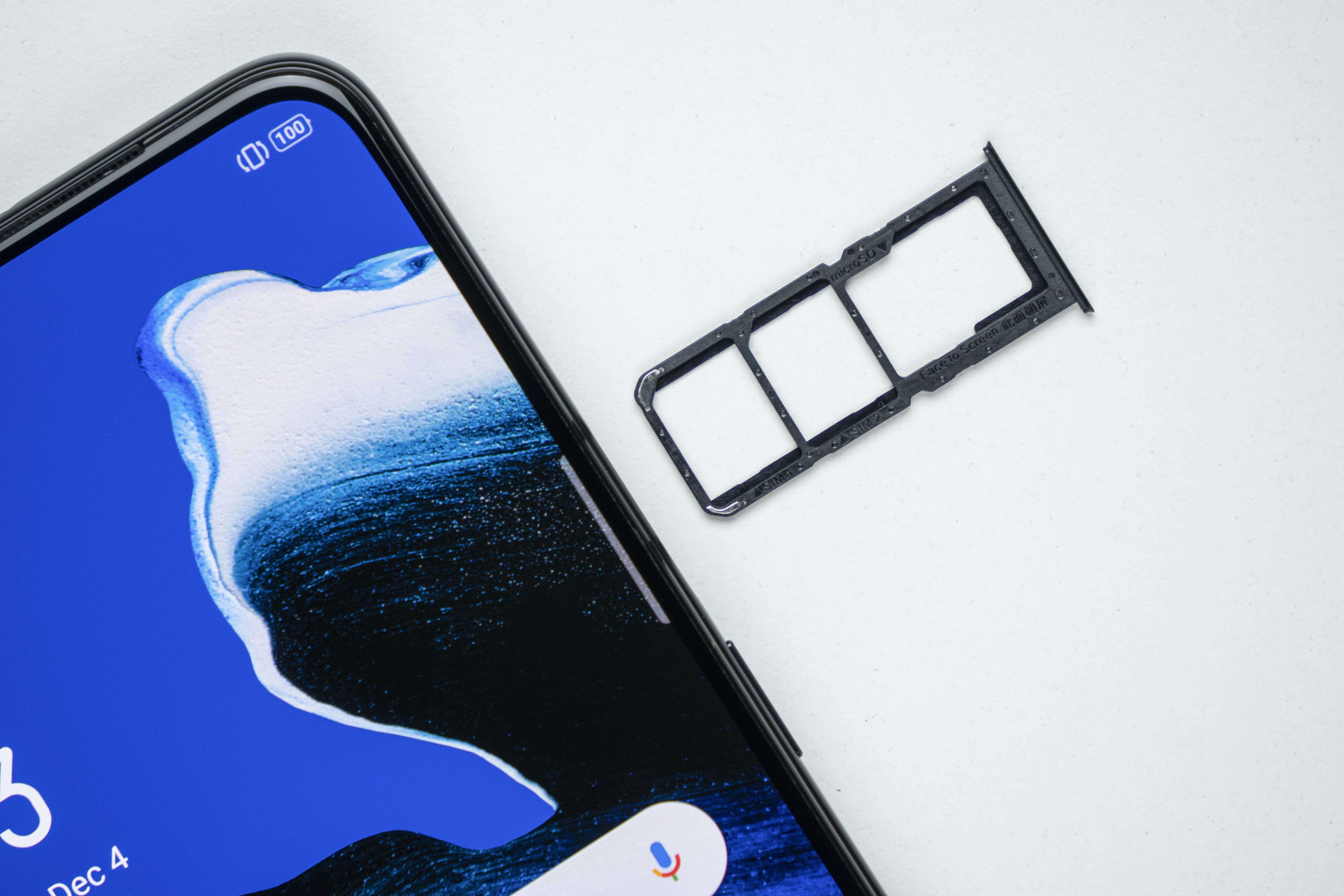 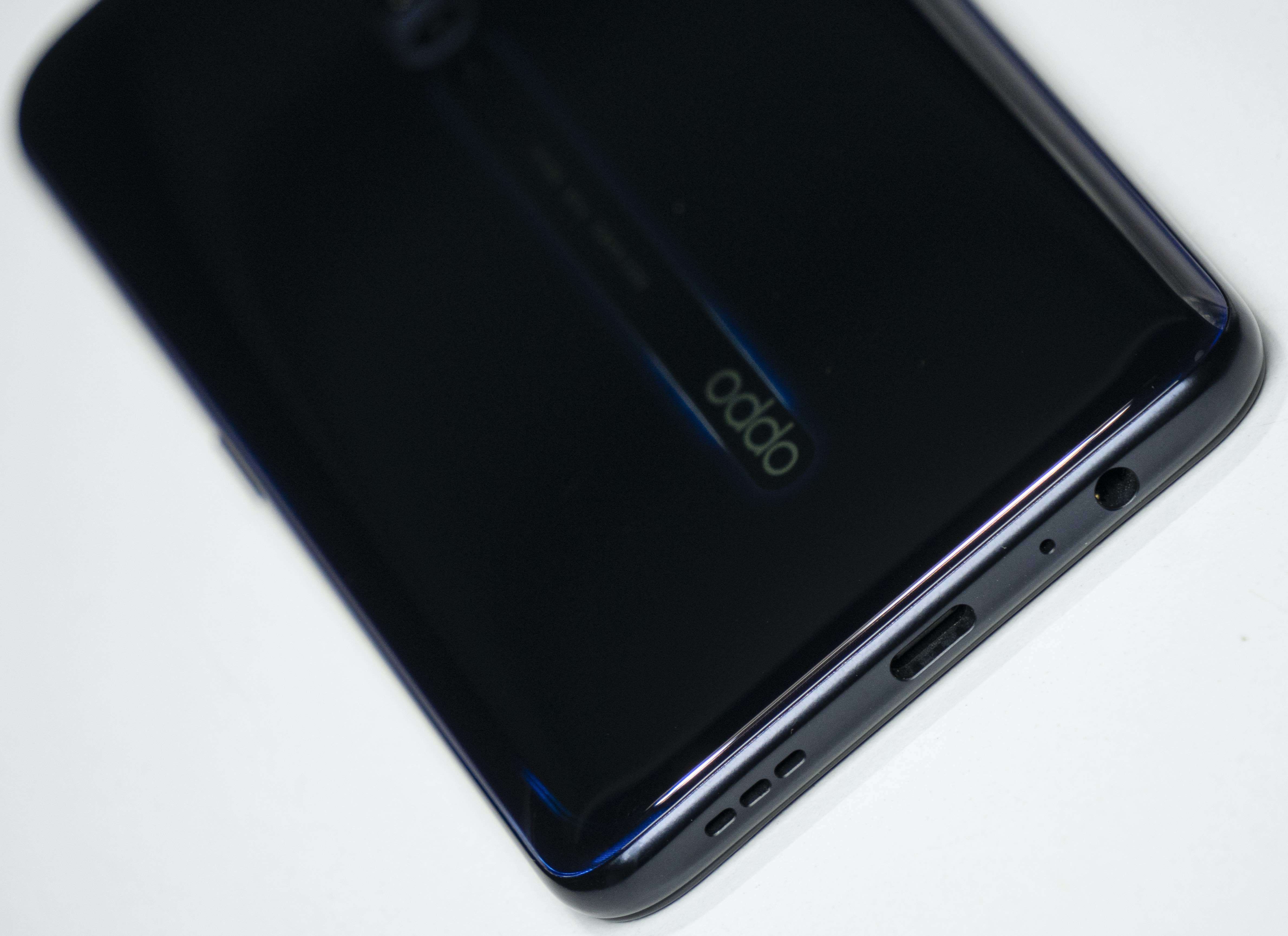 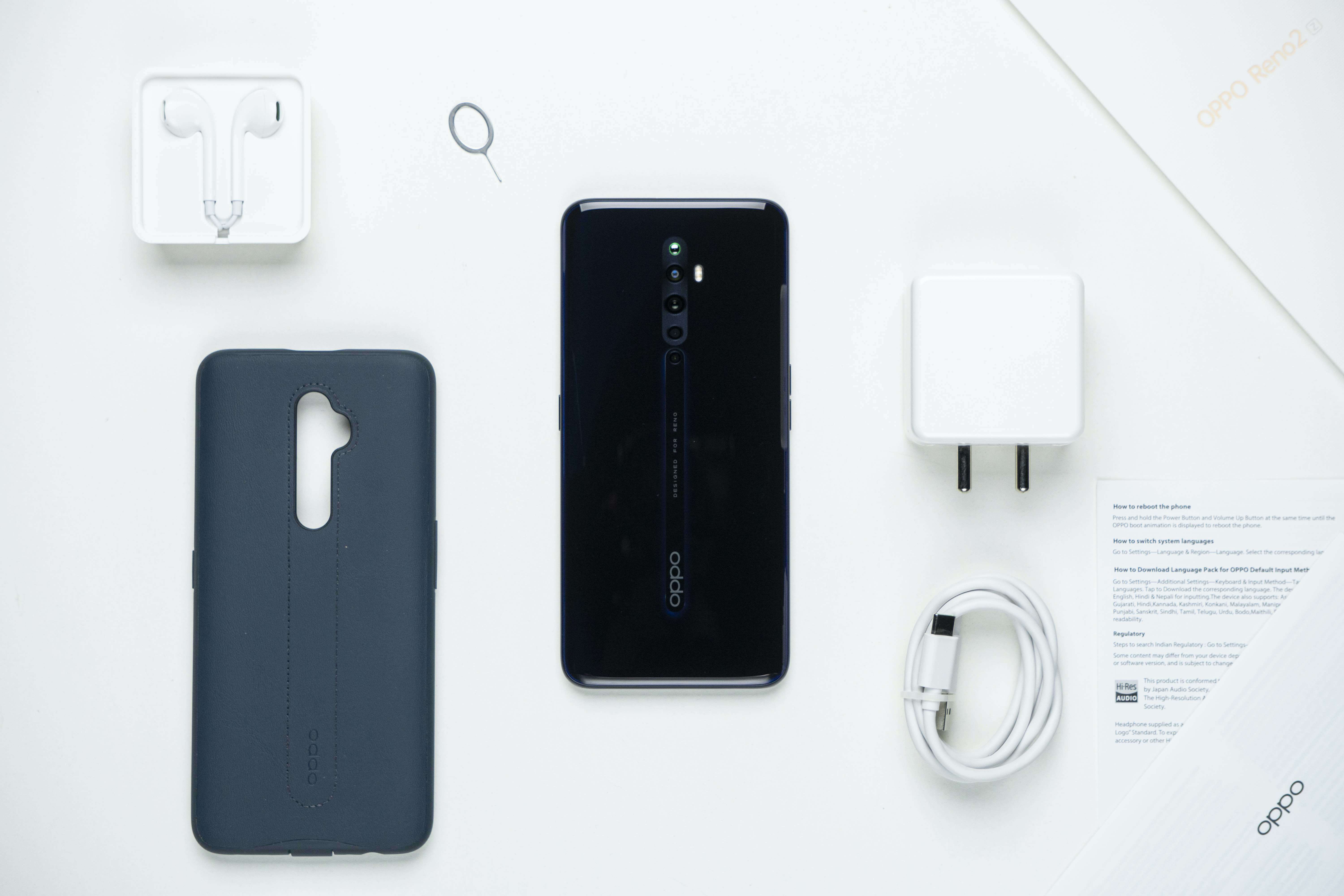 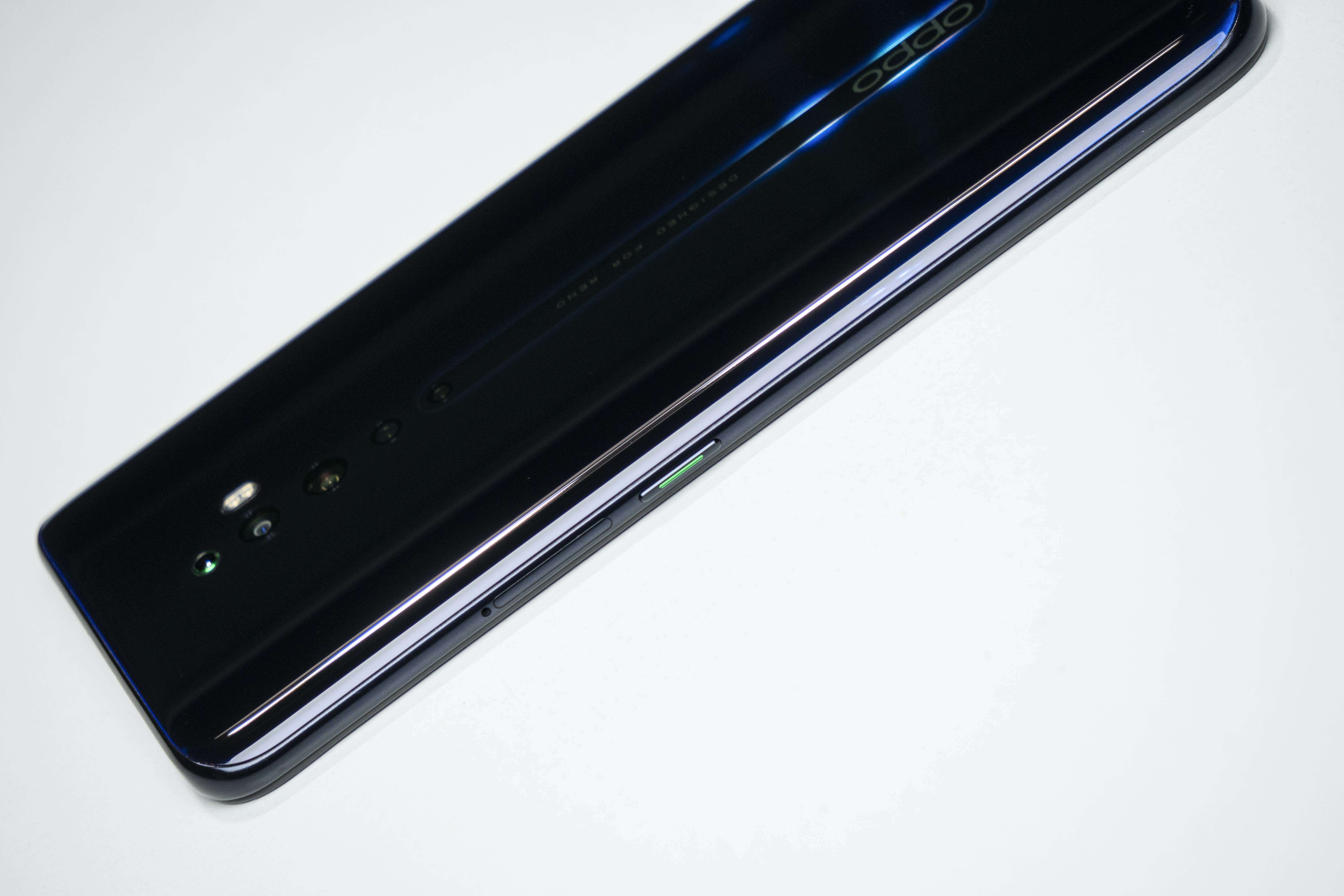 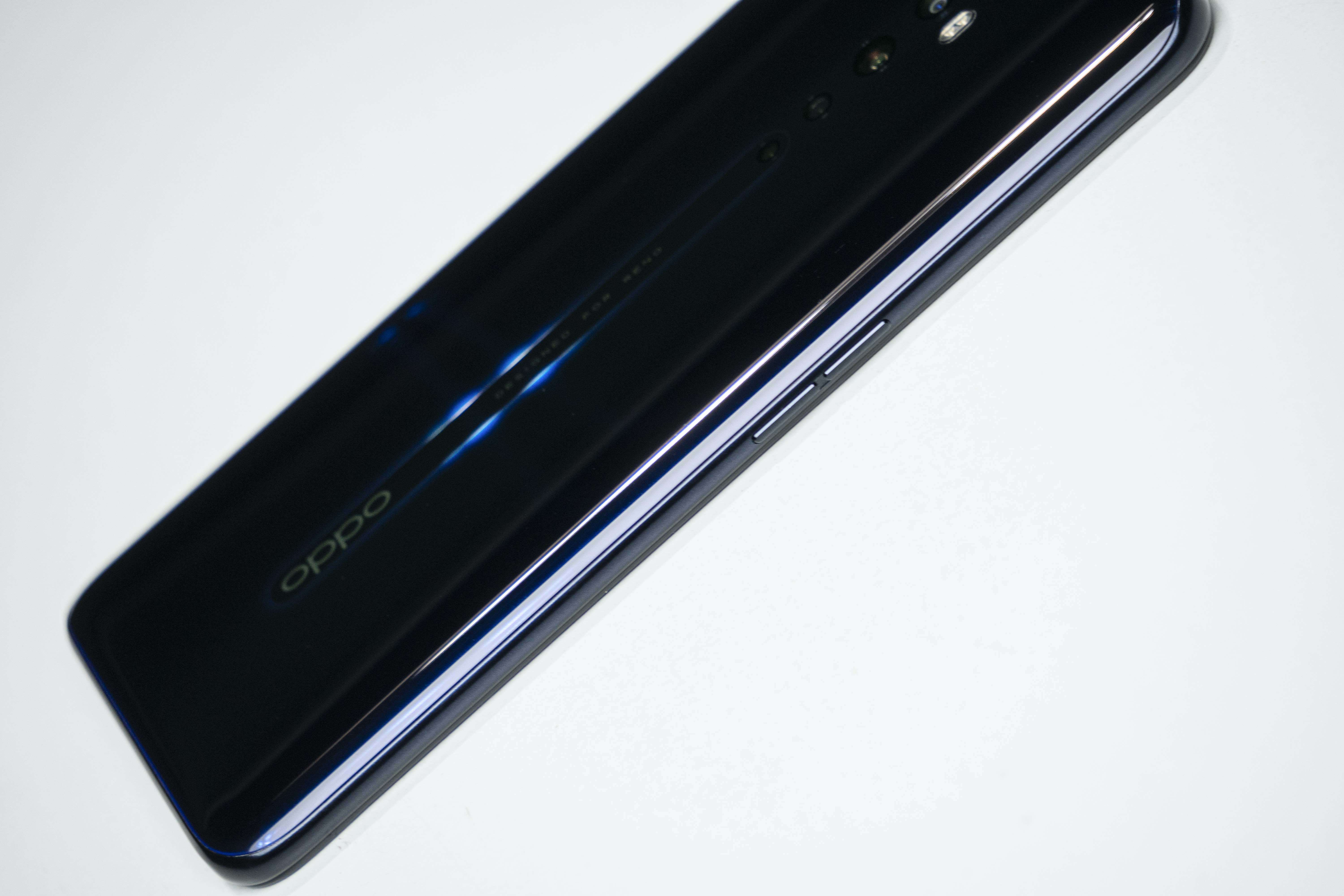 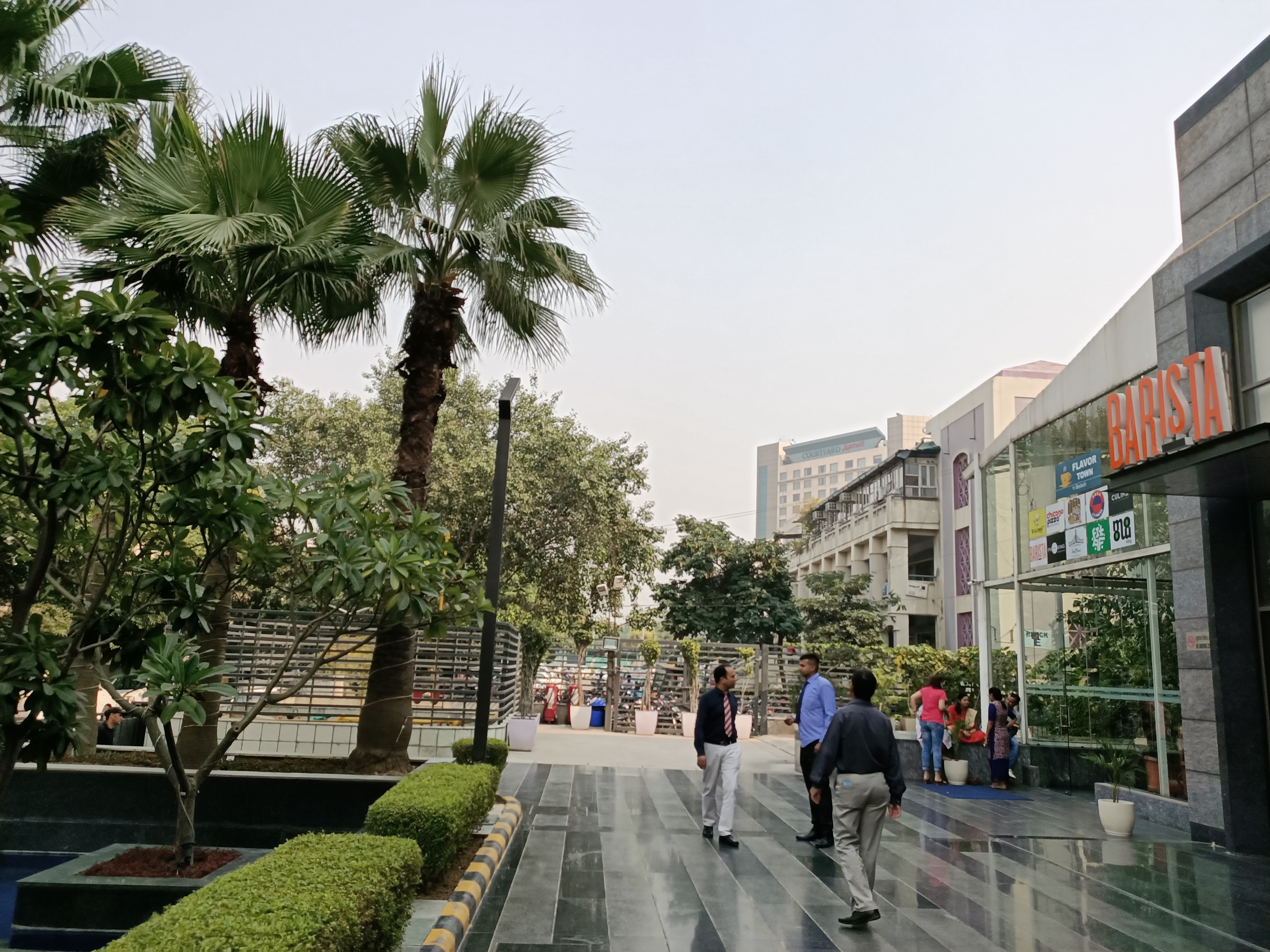 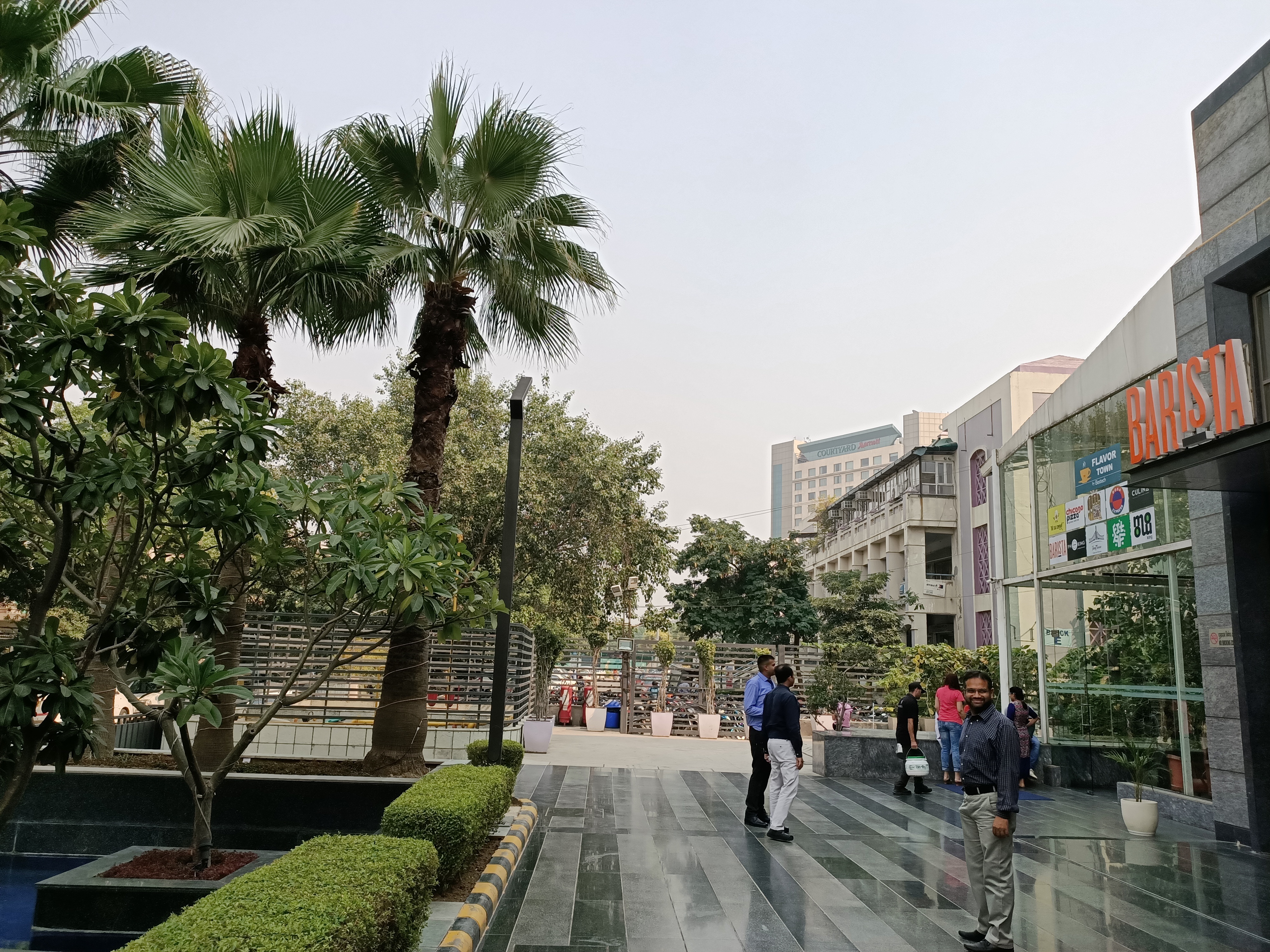 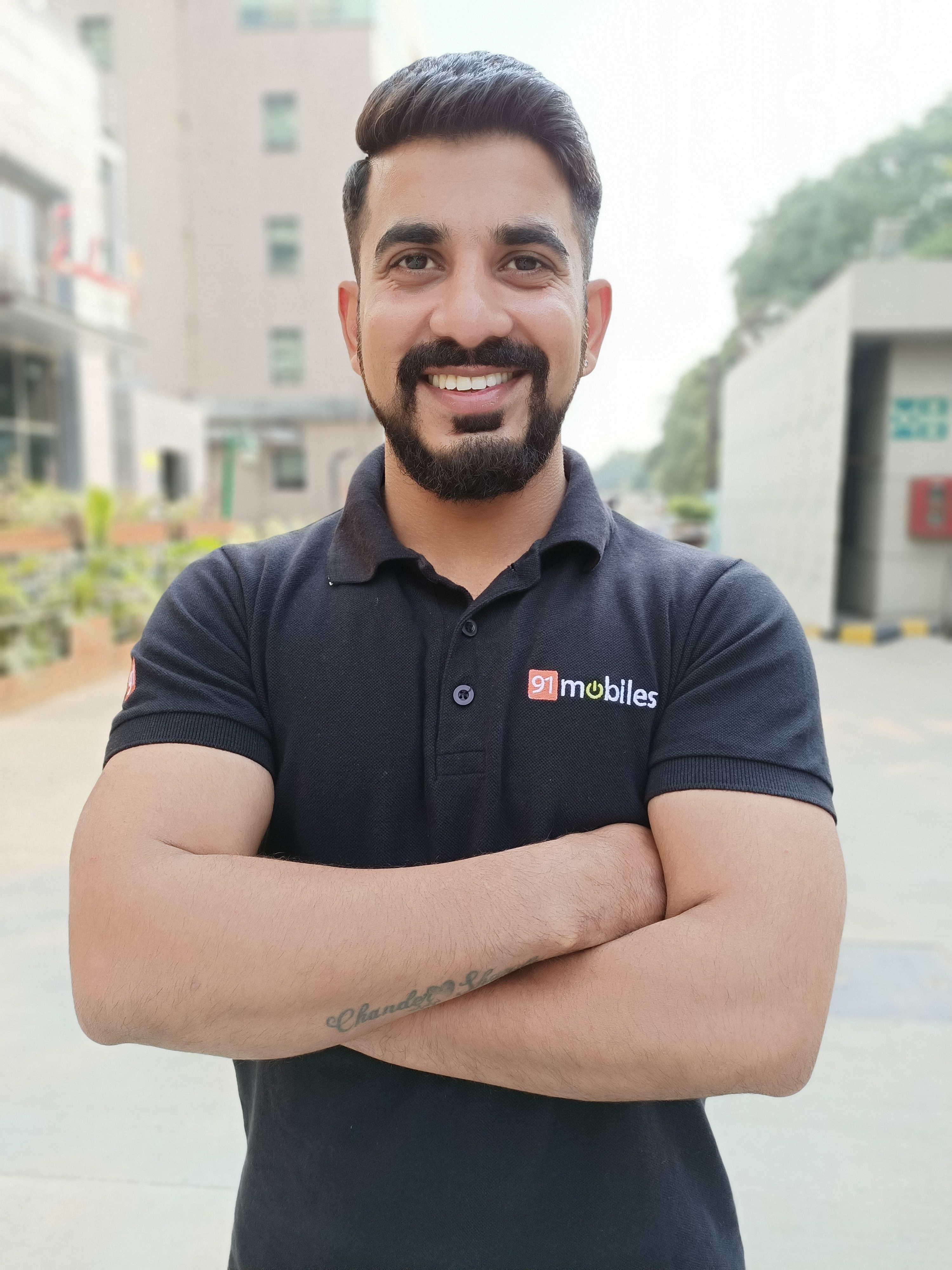 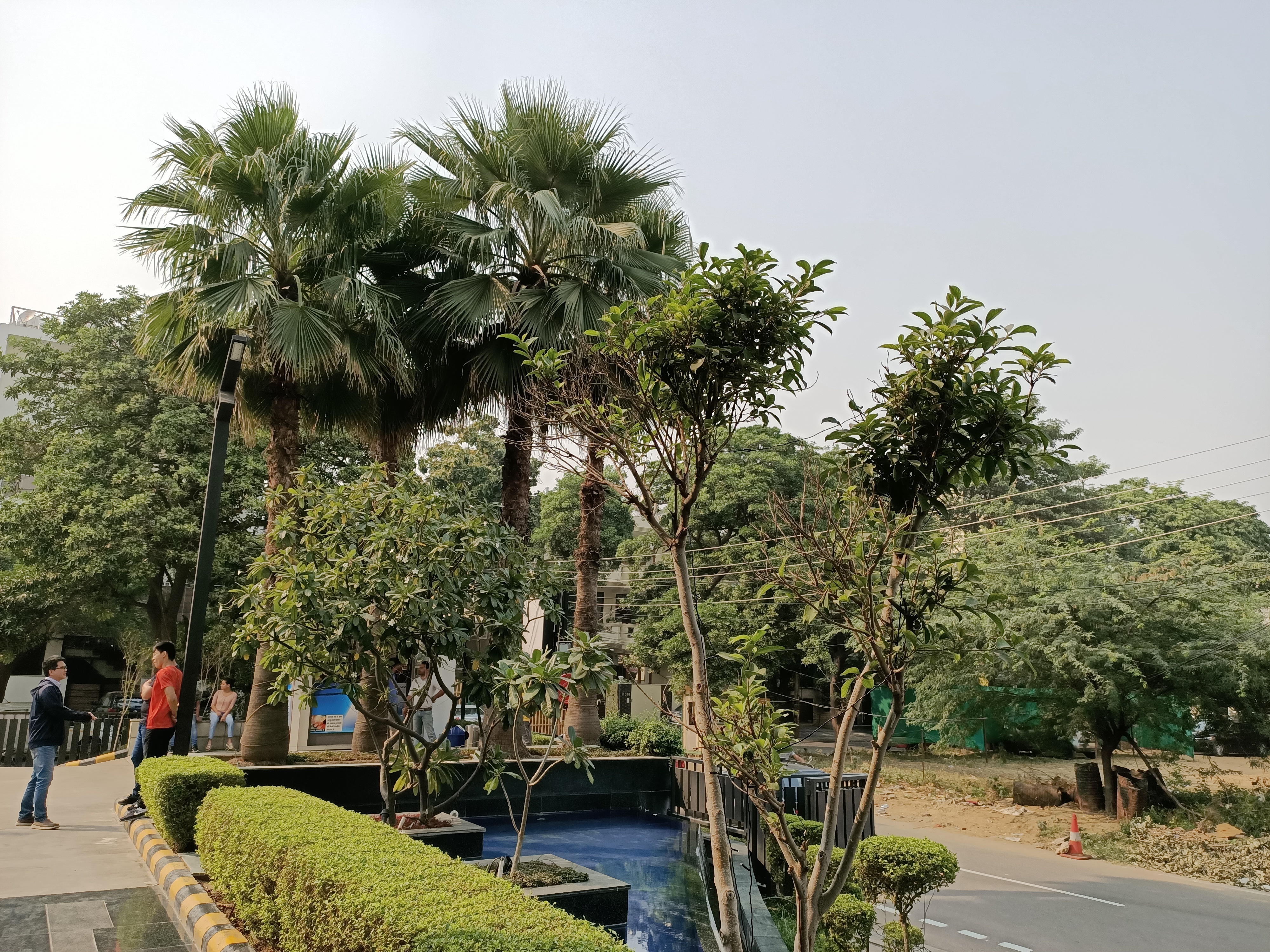 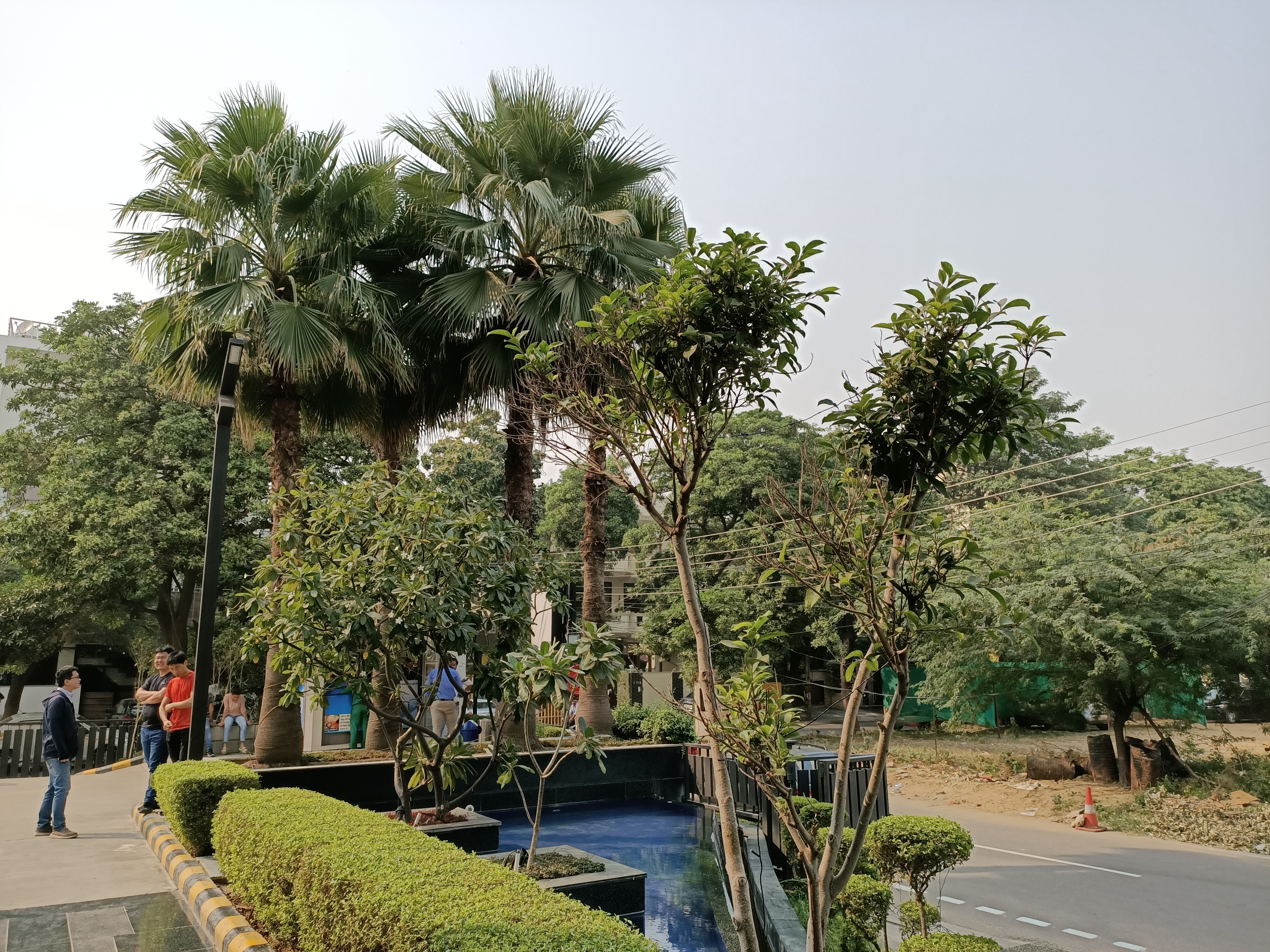 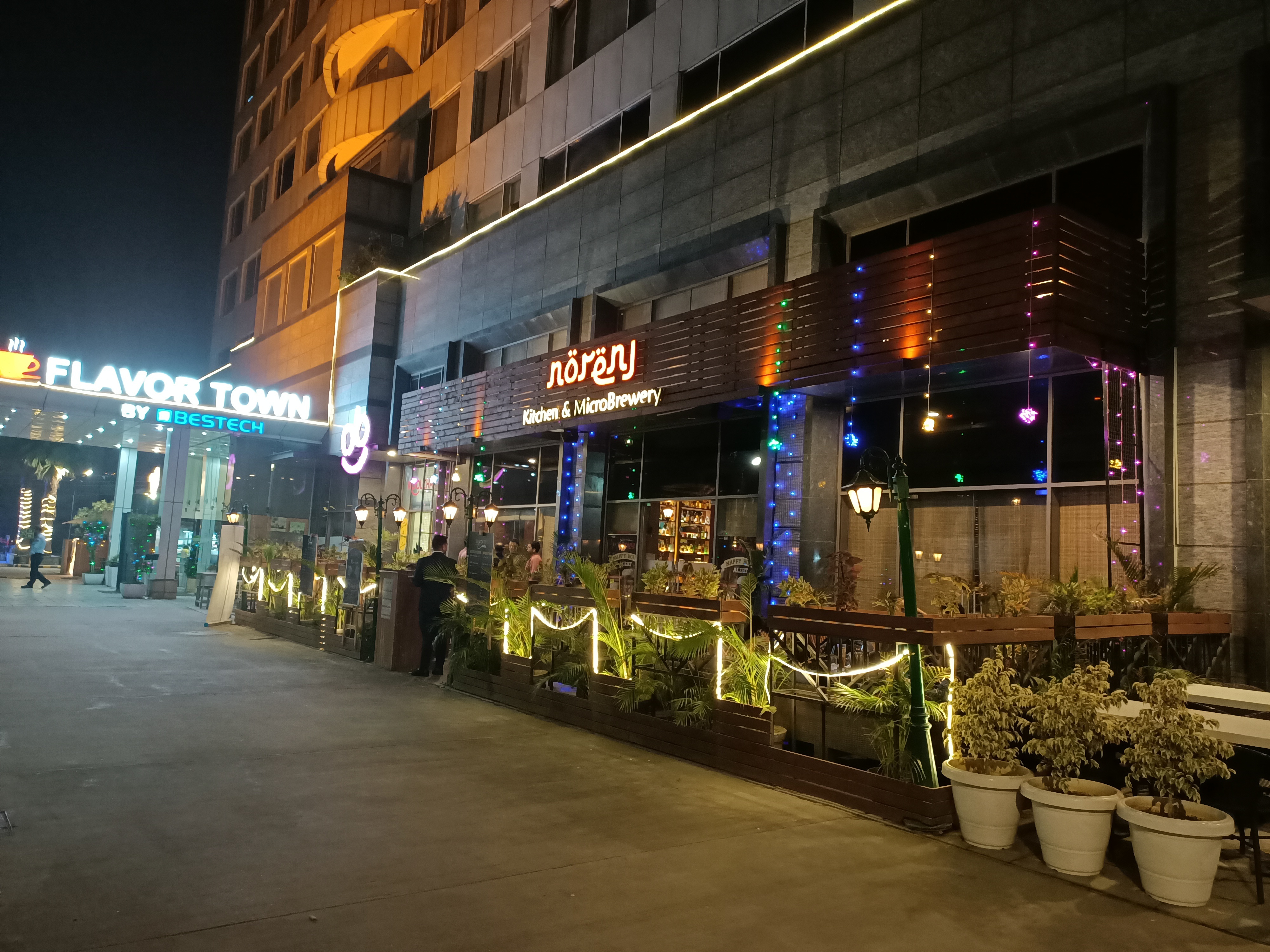 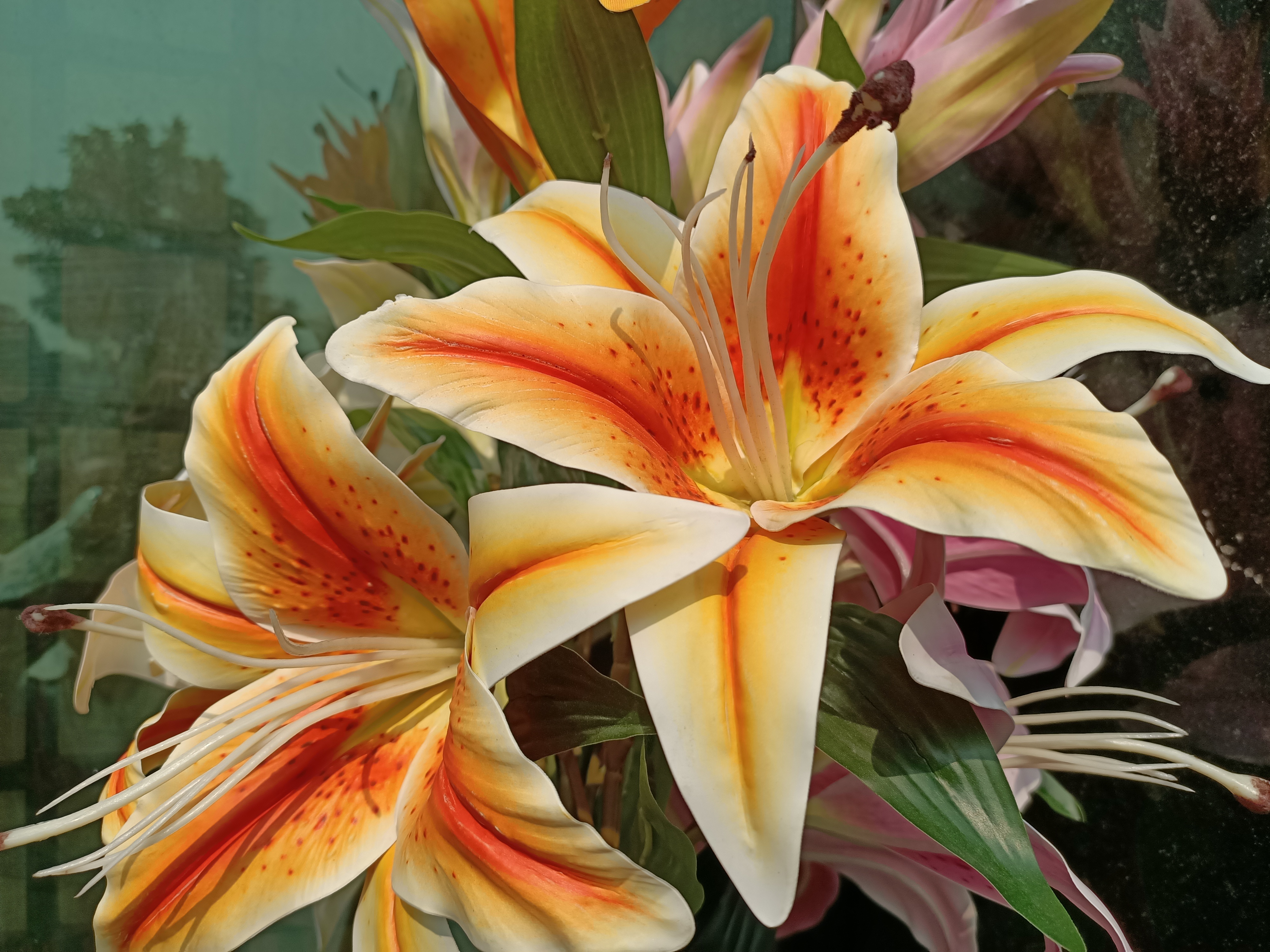 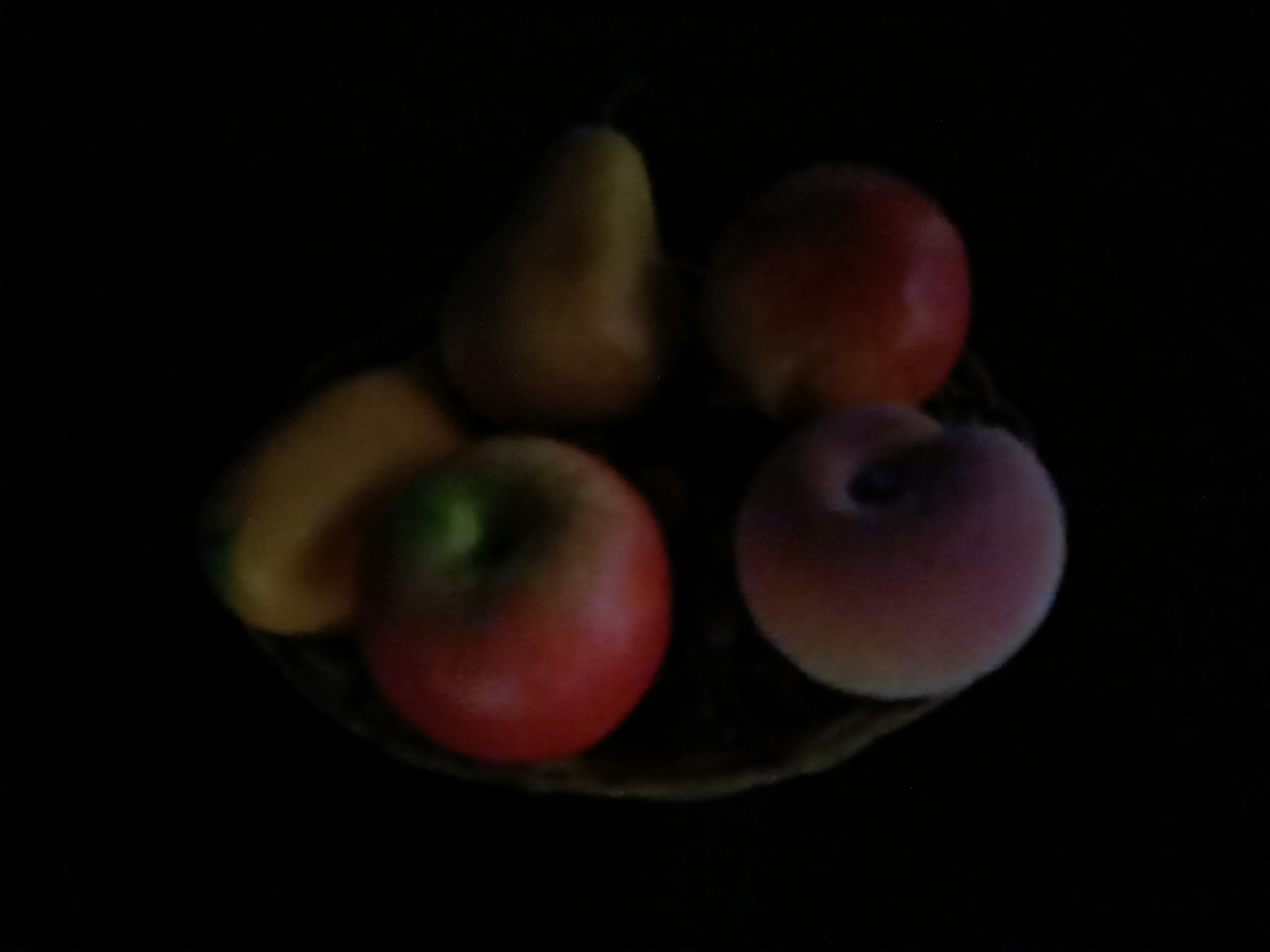 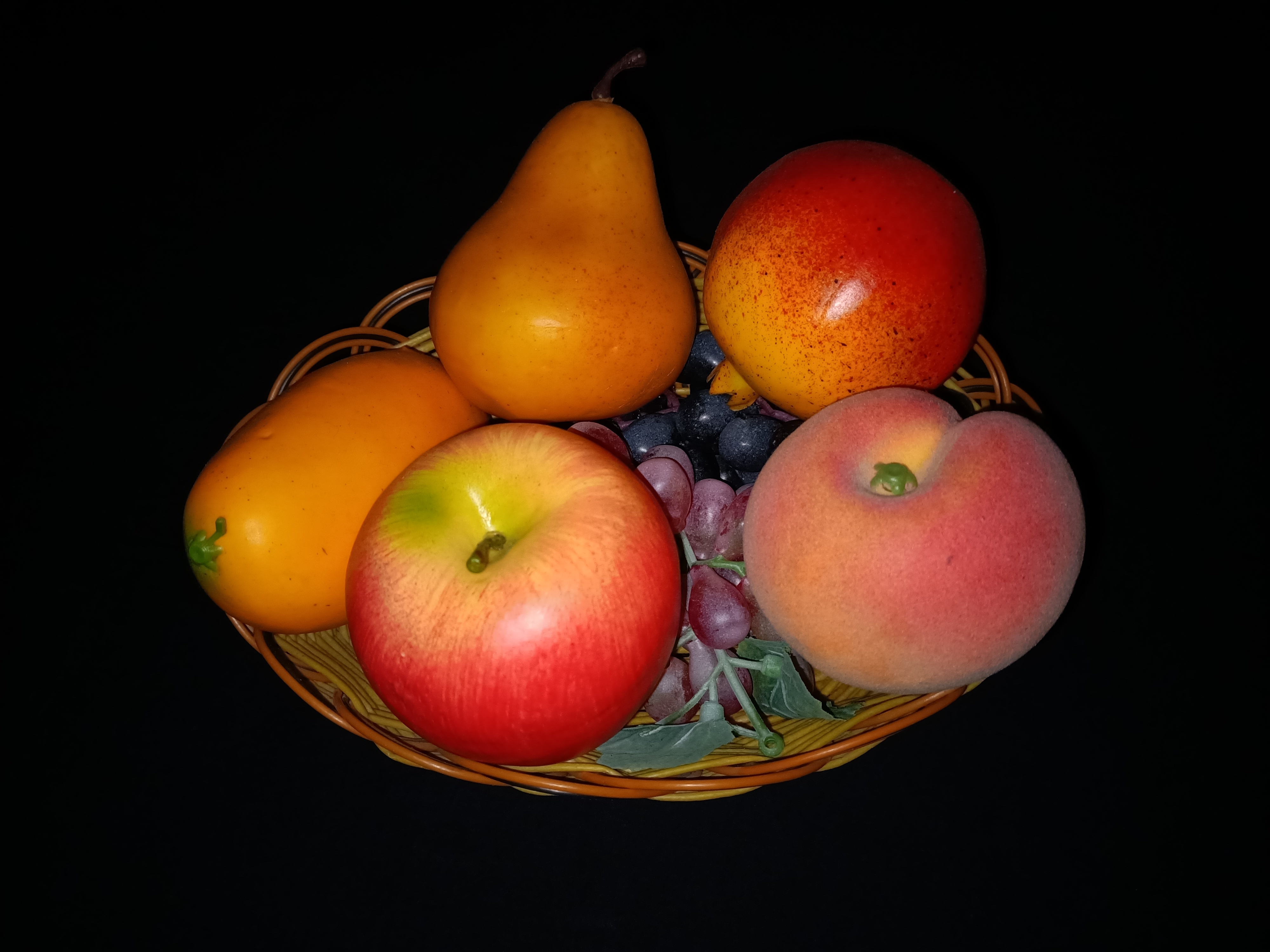 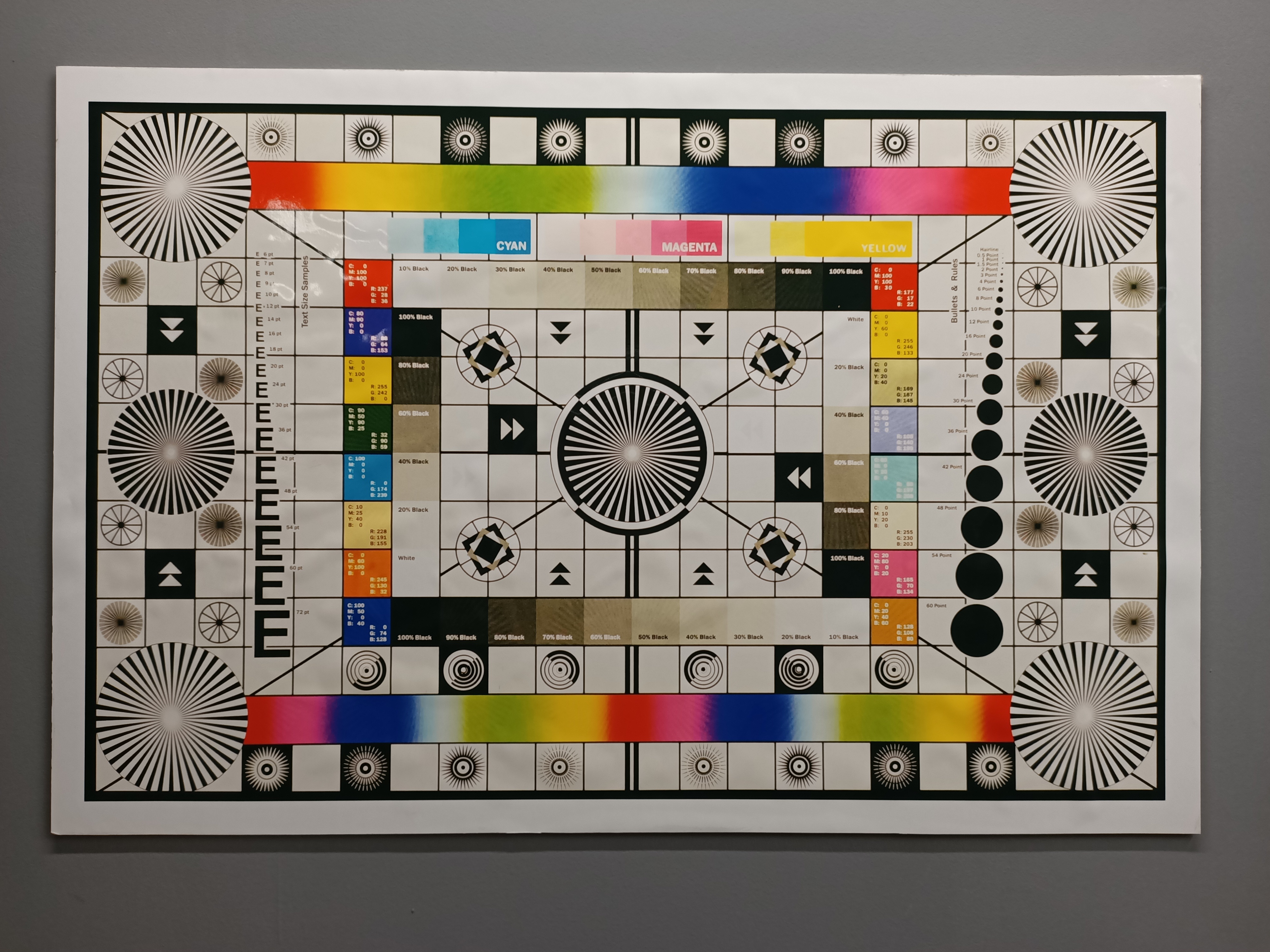 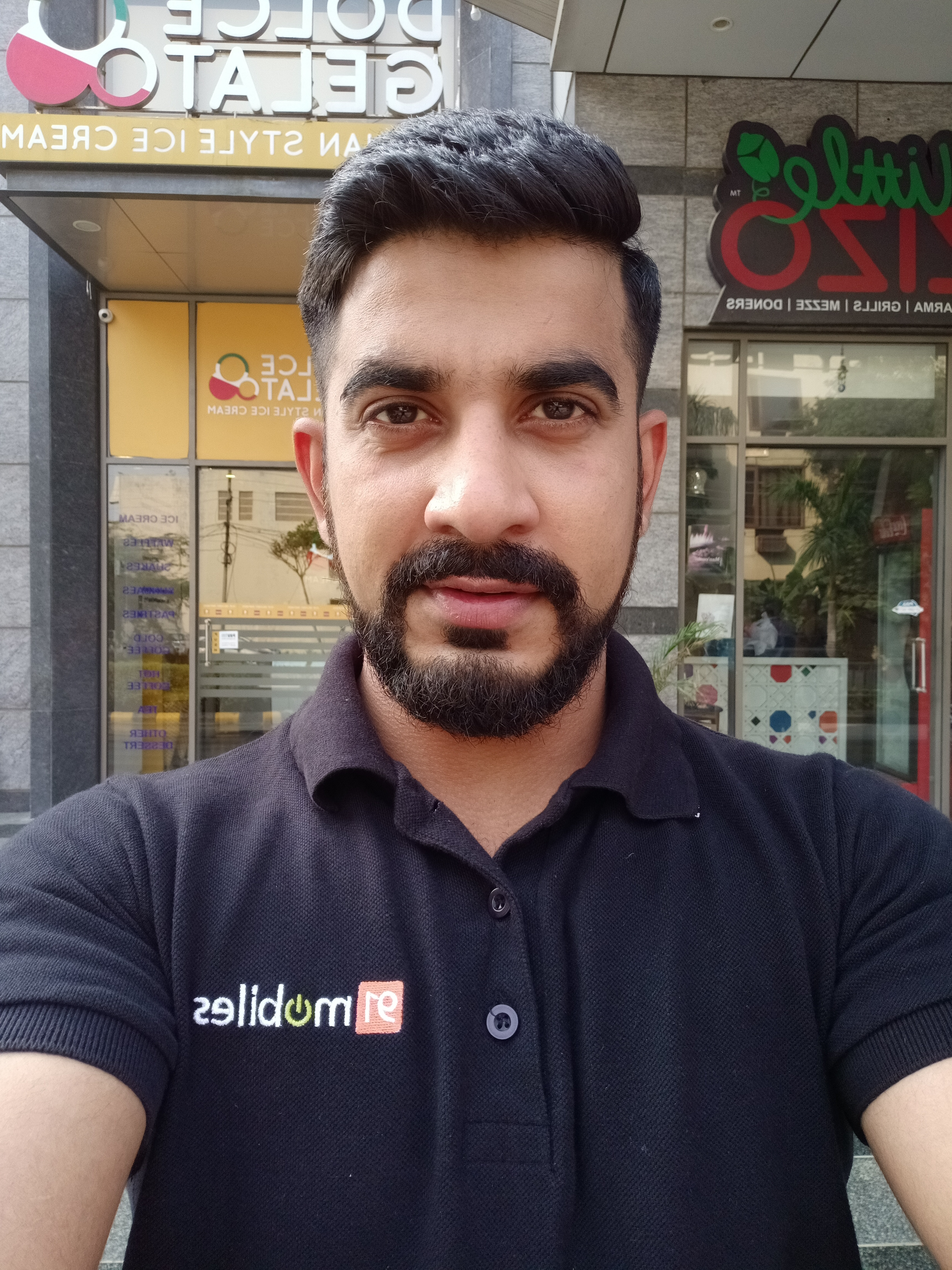 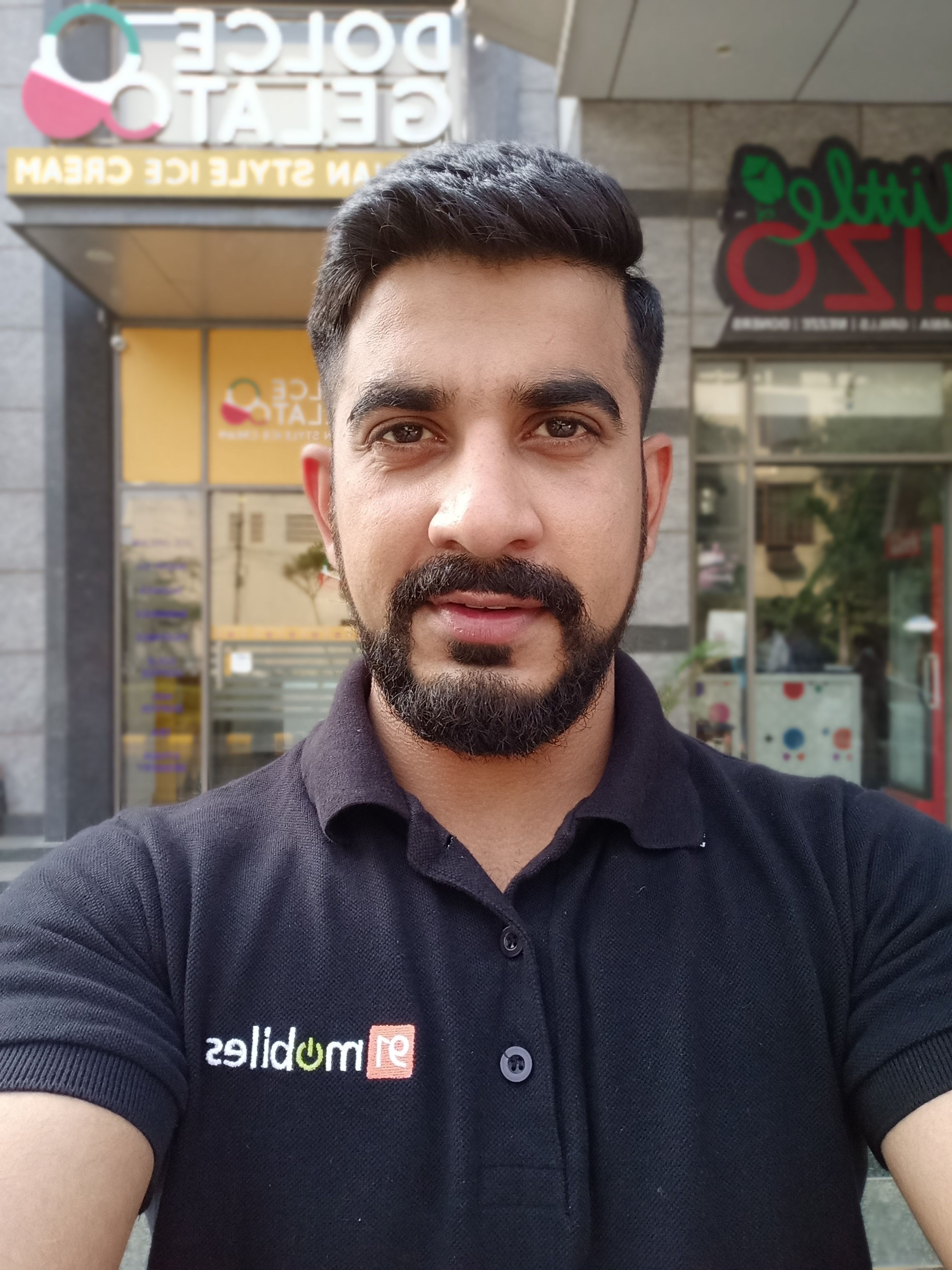 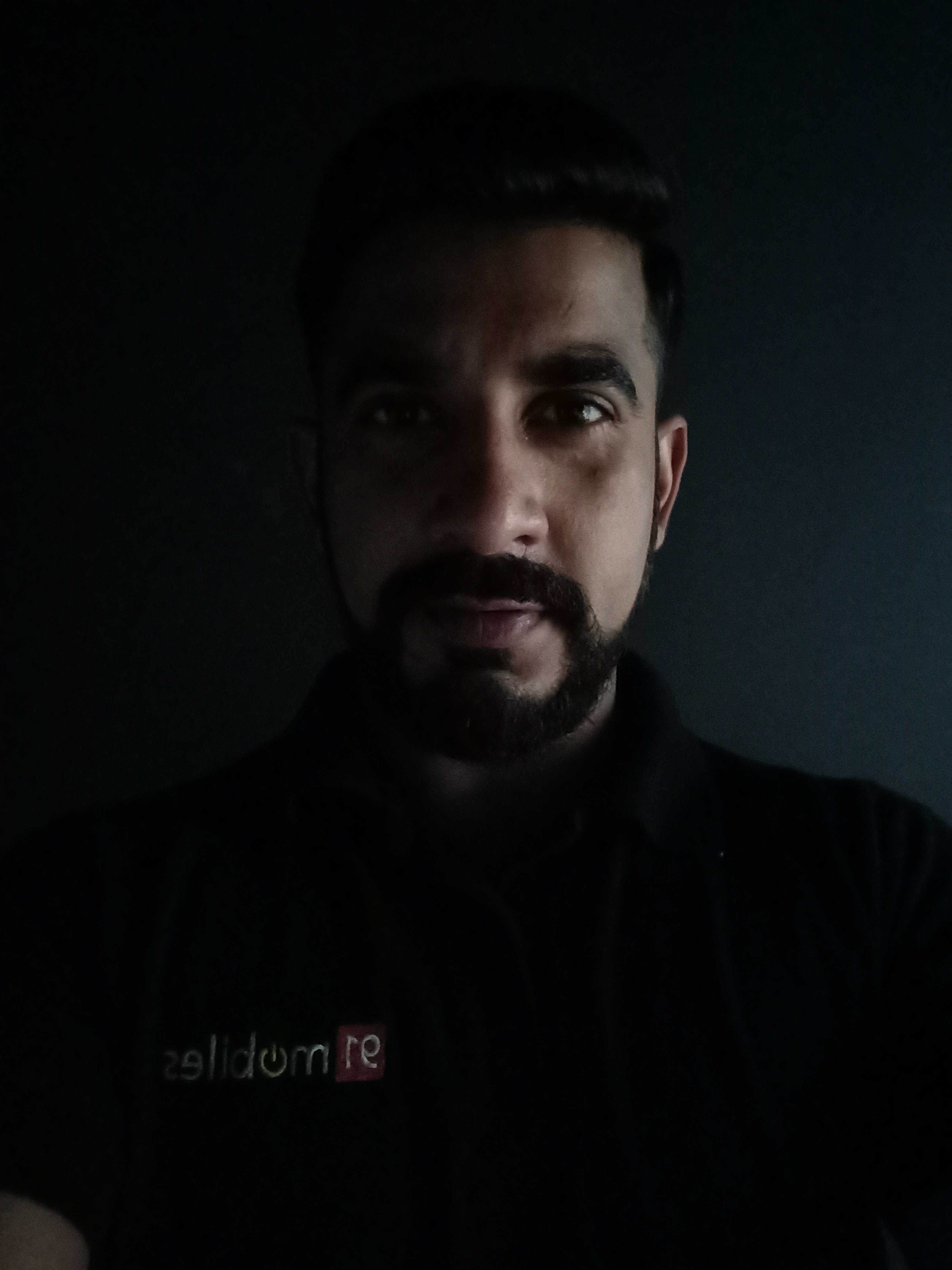 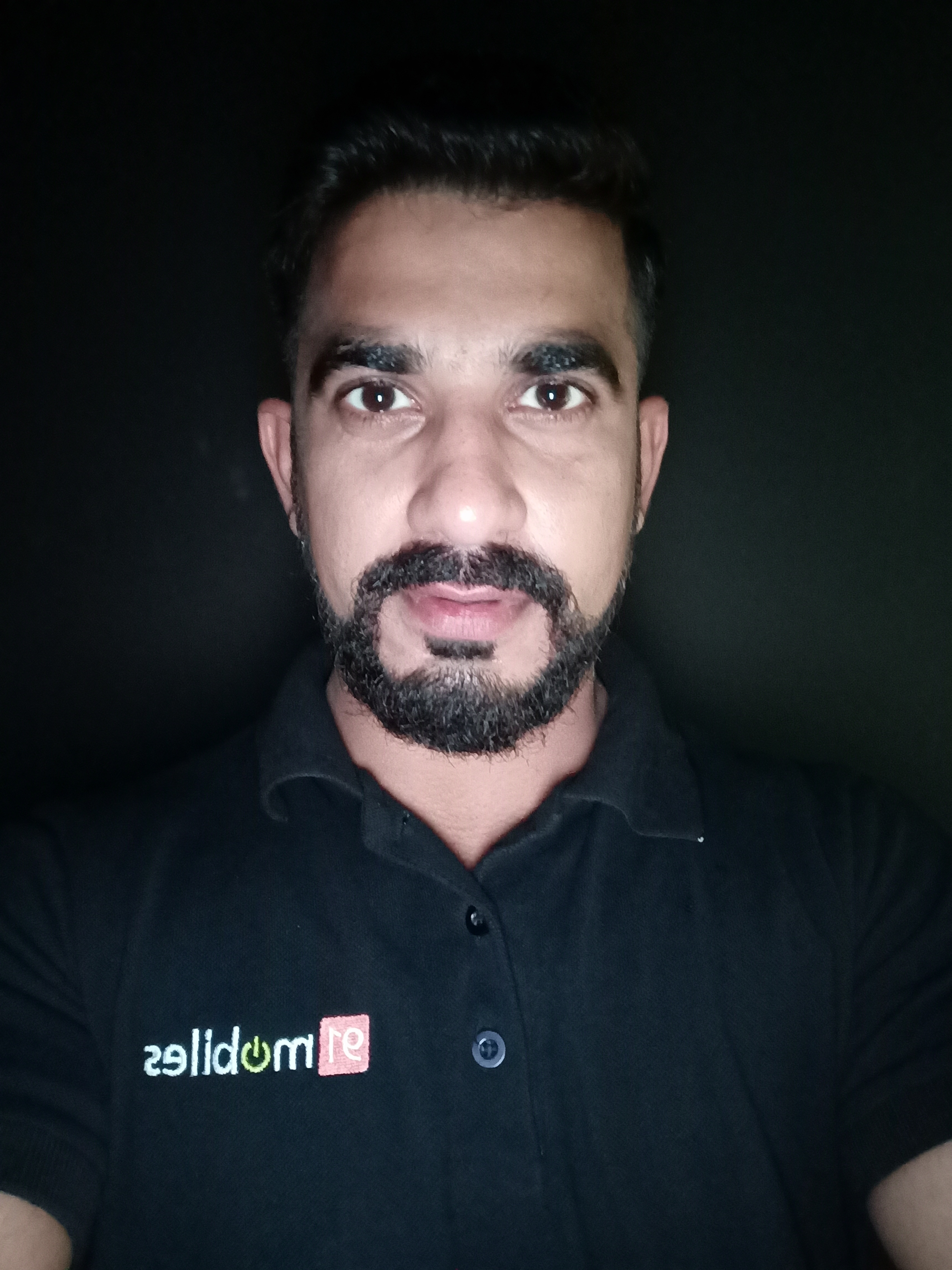