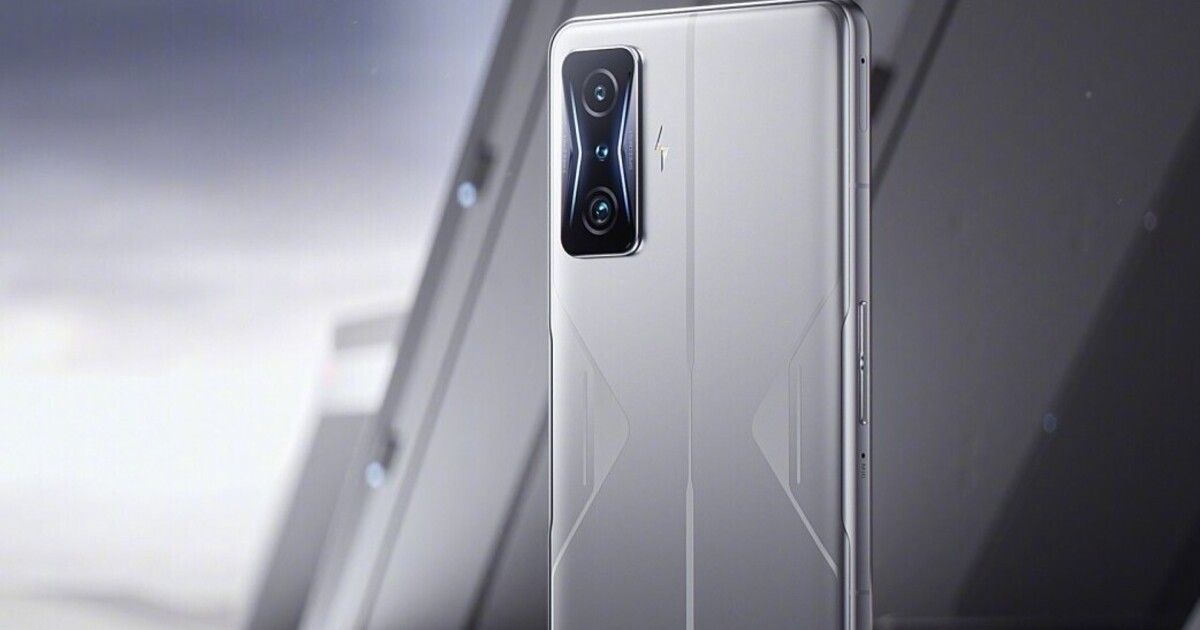 POCO announced the POCO F4 GT global launch date a few days ago. The flagship phone is set to arrive next week with high-end specifications, some of which have been confirmed already. A few teasers so have given us a glimpse of what the device looks like, thereby confirming that it is indeed a rebrand of the Redmi K50 Gaming Edition. Ahead of the launch event, we take a quick look at the POCO F4 GT release date, specifications, and expected price.

The POCO F4 GT is all set to launch globally on April 26th. This will be an online event, which means you will be able to watch the live stream via the brand’s official YouTube channel.

POCO has not revealed whether they plan to bring the POCO F4 GT to India. However, considering the POCO F3 GT was launched in the country, we believe the successor will arrive as well.

POCO has confirmed a few key features of the POCO F4 GT already. For starters, the upcoming device is powered by the Qualcomm Snapdragon 8 Gen 1 chipset, which means this is a flagship phone from POCO.

The POCO F4 GT comes with LiquidCool Technology 3.0, which involves four elements. First is separating two major heat sources in the smartphone: SoC and charging ICs. The second is the dual vapor chamber covering the SoC and charging ICs separately. Third, we have a copper block replacing the silicon grease which acts as a heat-conducting medium. Lastly, there’s aerospace white graphene covering the antennas.

Another highlight of the POCO F4 GT is that it supports 120W HyperCharge fast charging solution. The technology is expected to fully charge the device in less than 20 minutes.

Champion never waits to get recharged!

As mentioned earlier, the POCO F4 GT is a rebrand of the Redmi K50 Gaming Edition phone that was launched in China. The POCO phone looks similar to the Redmi phone in the design department, with magnetic pop-up shoulder triggers for gaming. The POCO F4 GT should also feature a centred hole-punch camera and a rectangular rear camera module to house a triple camera setup.

Like the Redmi K50 Game Edition, the POCO F4 GT should feature a 6.67-inch FHD+ 120Hz OLED display with a 480Hz touch response. The phone should be offered in 8GB and 12GB RAM variants with up to 256GB of internal storage.

The rear camera system on the POCO F4 GT should include a 64MP primary camera, an 8MP ultra-wide lens, and a 2MP macro lens. At the front, the POCO phone is expected to get a 20MP shooter.

Other POCO F4 GT features include 5G support, four speakers, and ultra-wideband x-axis motor. We will know more about the POCO F4 GT specifications in just a few days, so stay tuned.