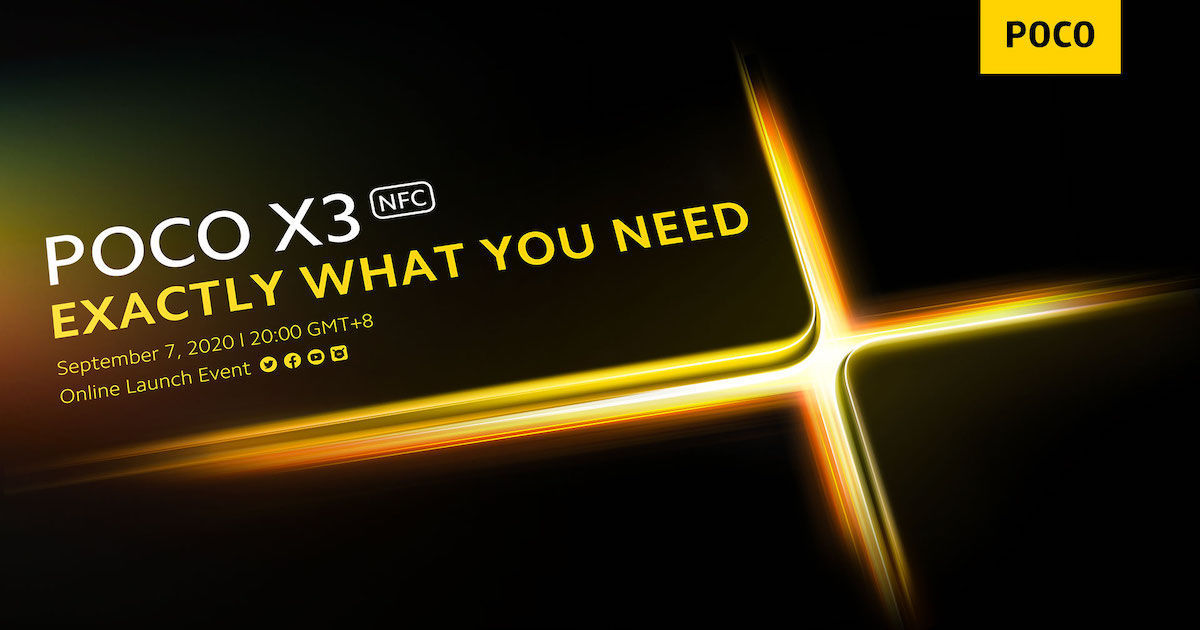 POCO X3 is scheduled to launch on September 7th and it’s already confirmed to come with specifications such as the latest Snapdragon 732G SoC and 64MP camera. Now, the handset has been listed on AliExpress, a China-based e-retailer, revealing more details about the POCO X2 successor. The POCO X3 NFC will be available in 64GB and 128GB storage options, pack a 5,160mAh battery, and 33W fast-charging support. The listing includes a speedometer at the bottom that points to 120, which could be an indication the phone will have a 120Hz refresh rate similar to the POCO X2.

POCO X3 specifications were leaked recently; these include a 6.67-inch display with a punch-hole cutout and narrow bezels. It is likely to boot Android 10 OS with MiUI 12 custom skin on top and have a side-mounted fingerprint sensor for security. The handset is said to pack a quad-camera setup at the back. While the primary 64MP lens is already confirmed, we’re yet to learn about sensors. As said, the POCO X3 NFC is confirmed to launch with the new Snapdragon 732G chipset.

The POCO X3 NFC is said to pack a 20MP snapper on the front for selfies and video chats. Connectivity features could include 4G LTE, dual-band Wi-Fi, Bluetooth 5.1, GPS, and USB Type-C port for charging and data sync. The POCO X3 AliExpress listing also includes a puzzle, solving which will reveal the pricing of both the variants. We hope the listing will be updated with more details in the next couple of days. Stick around. 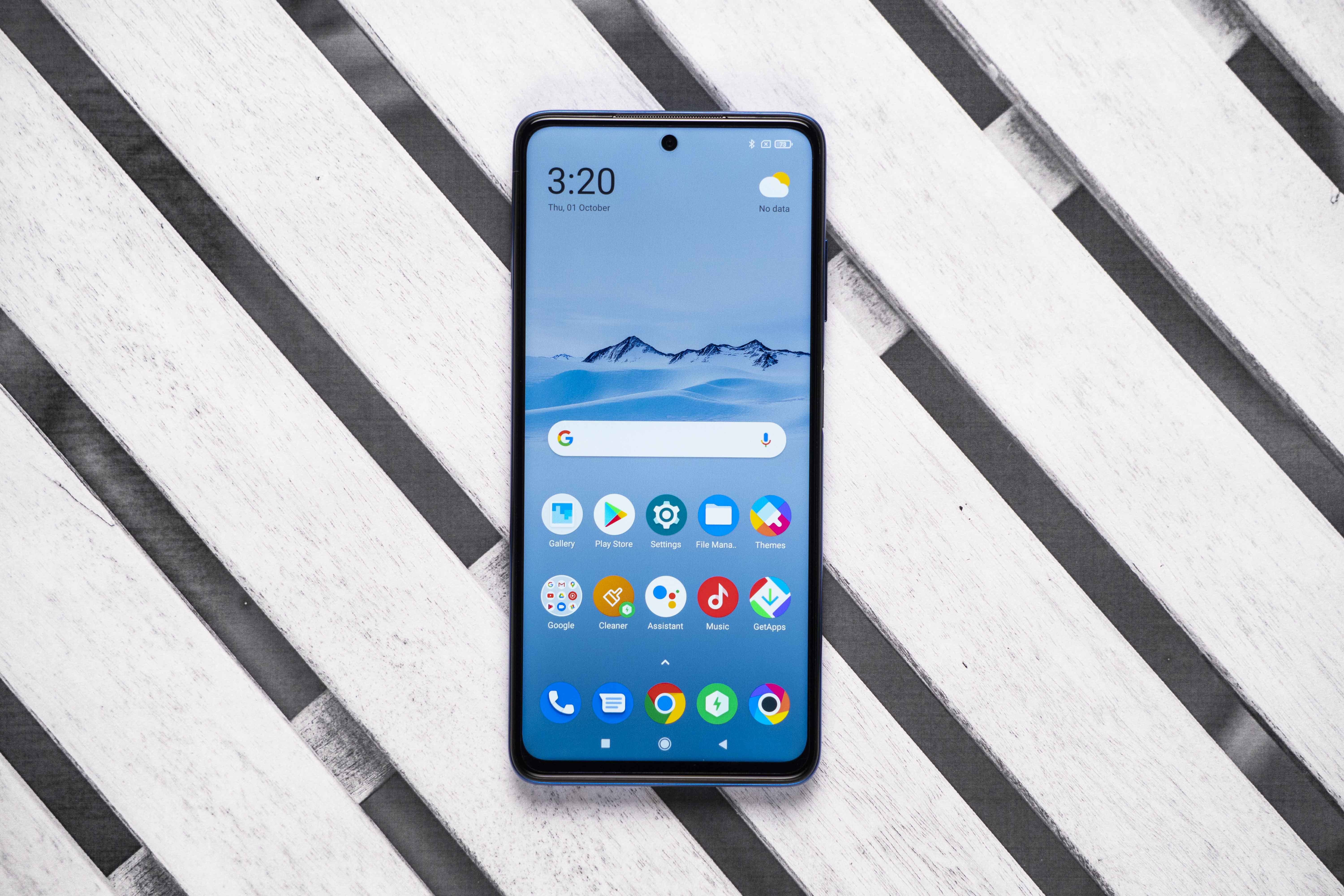 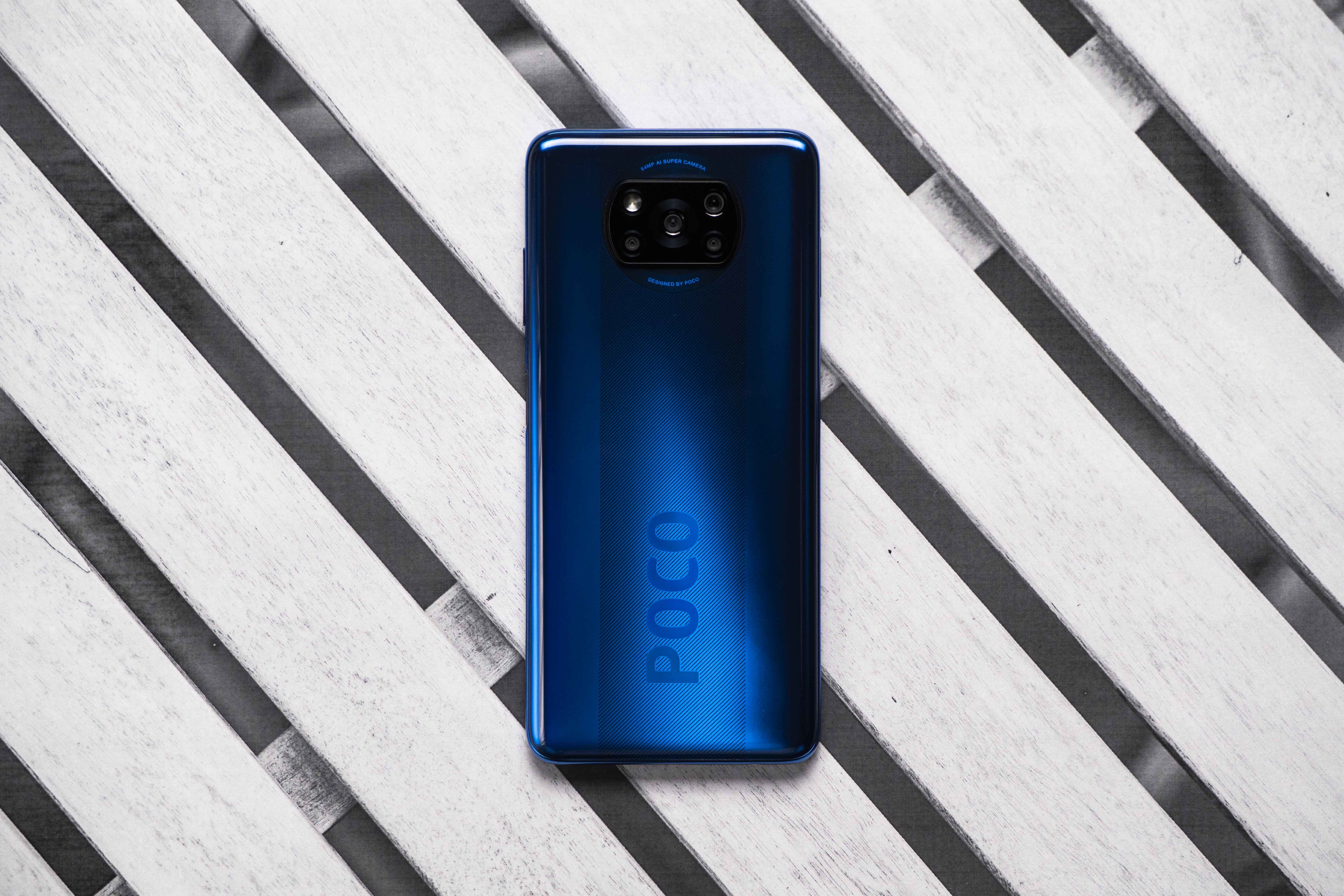 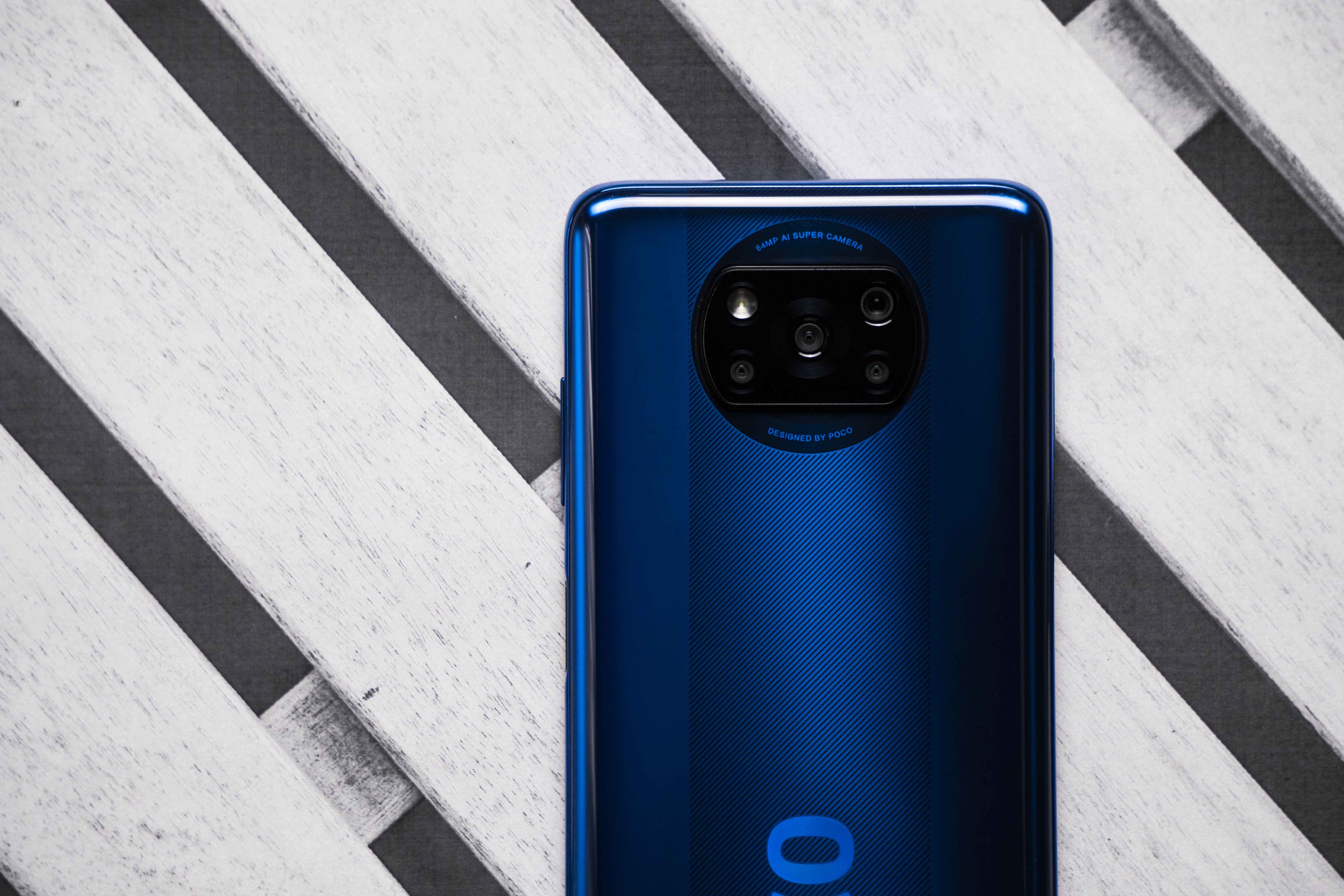 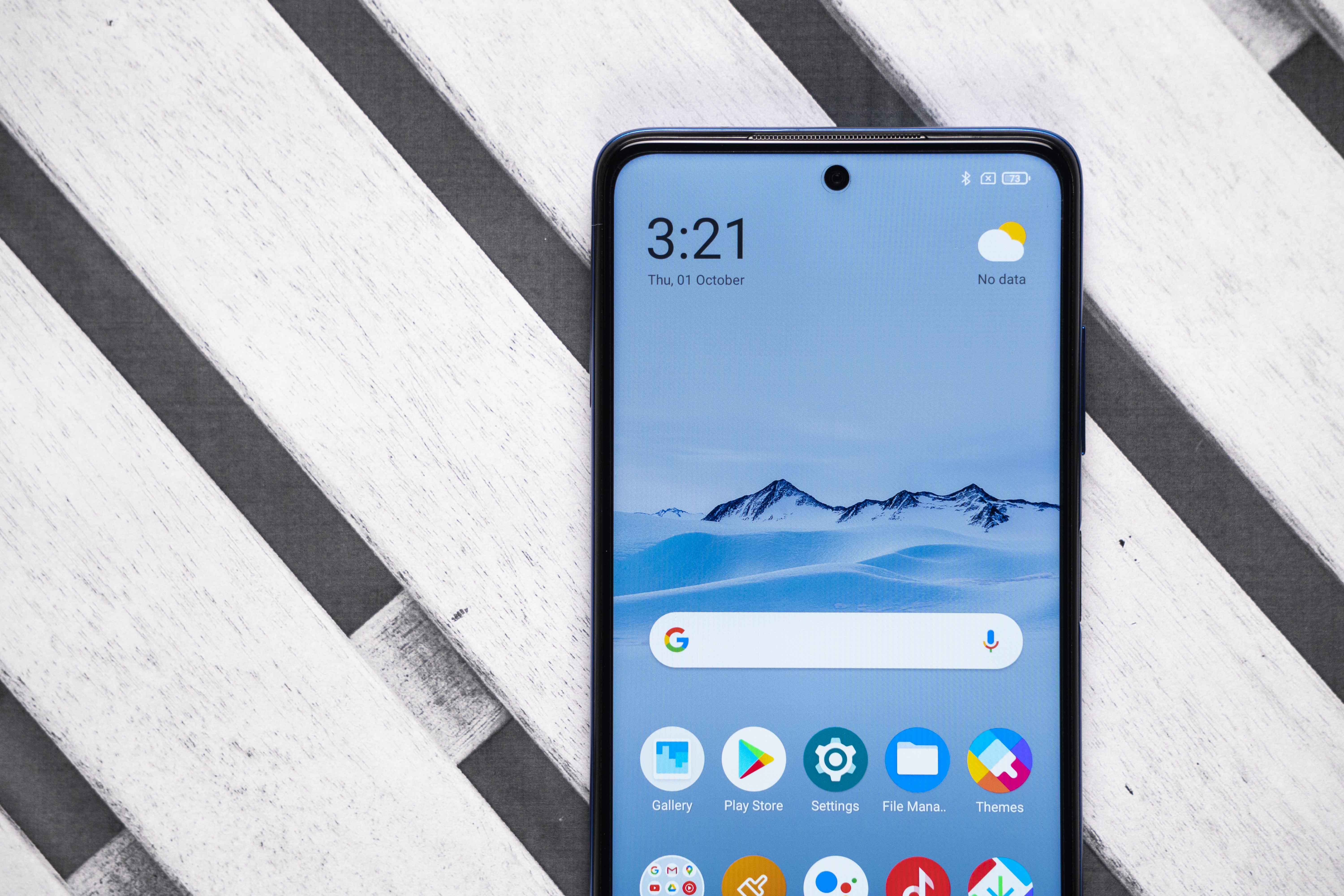 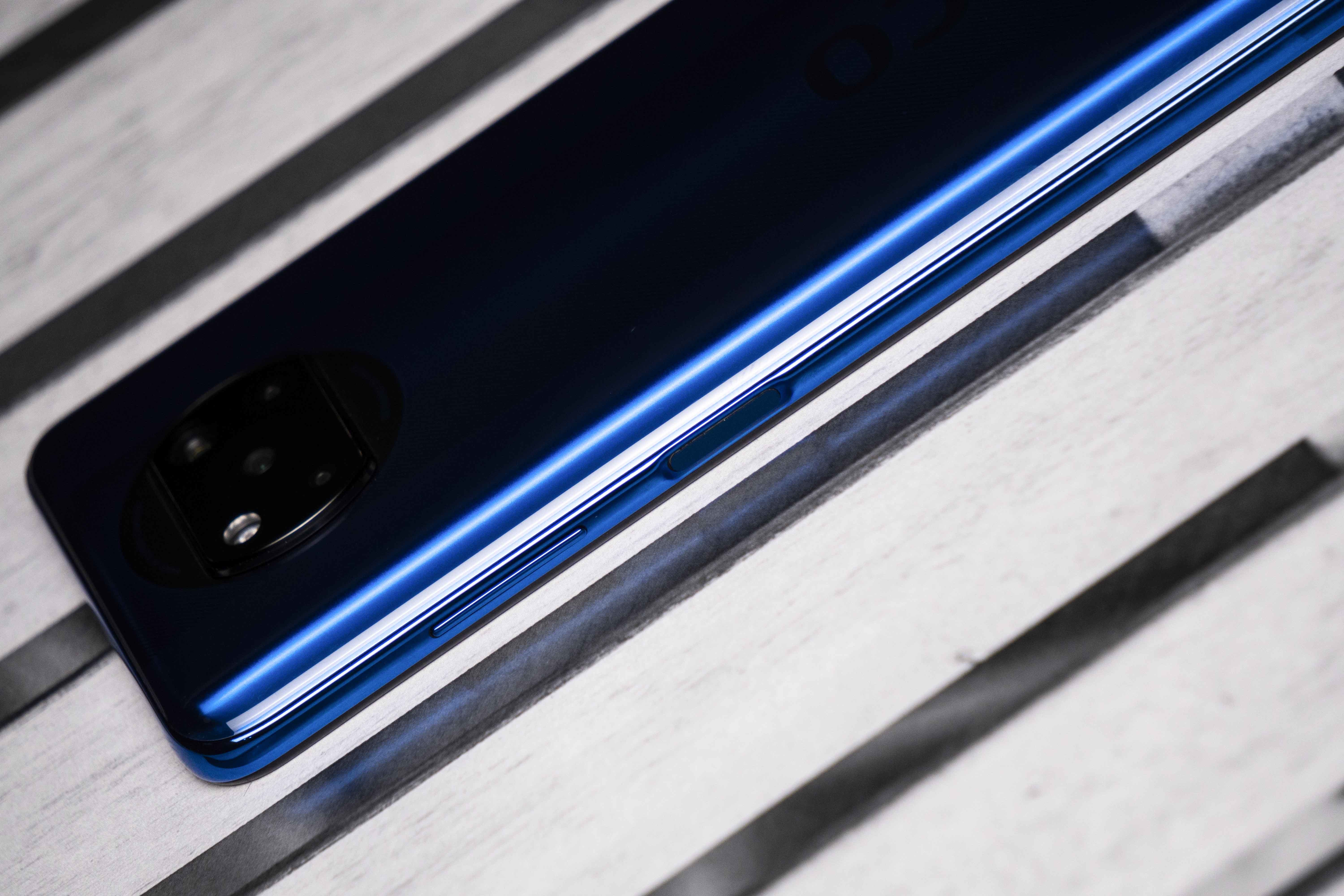 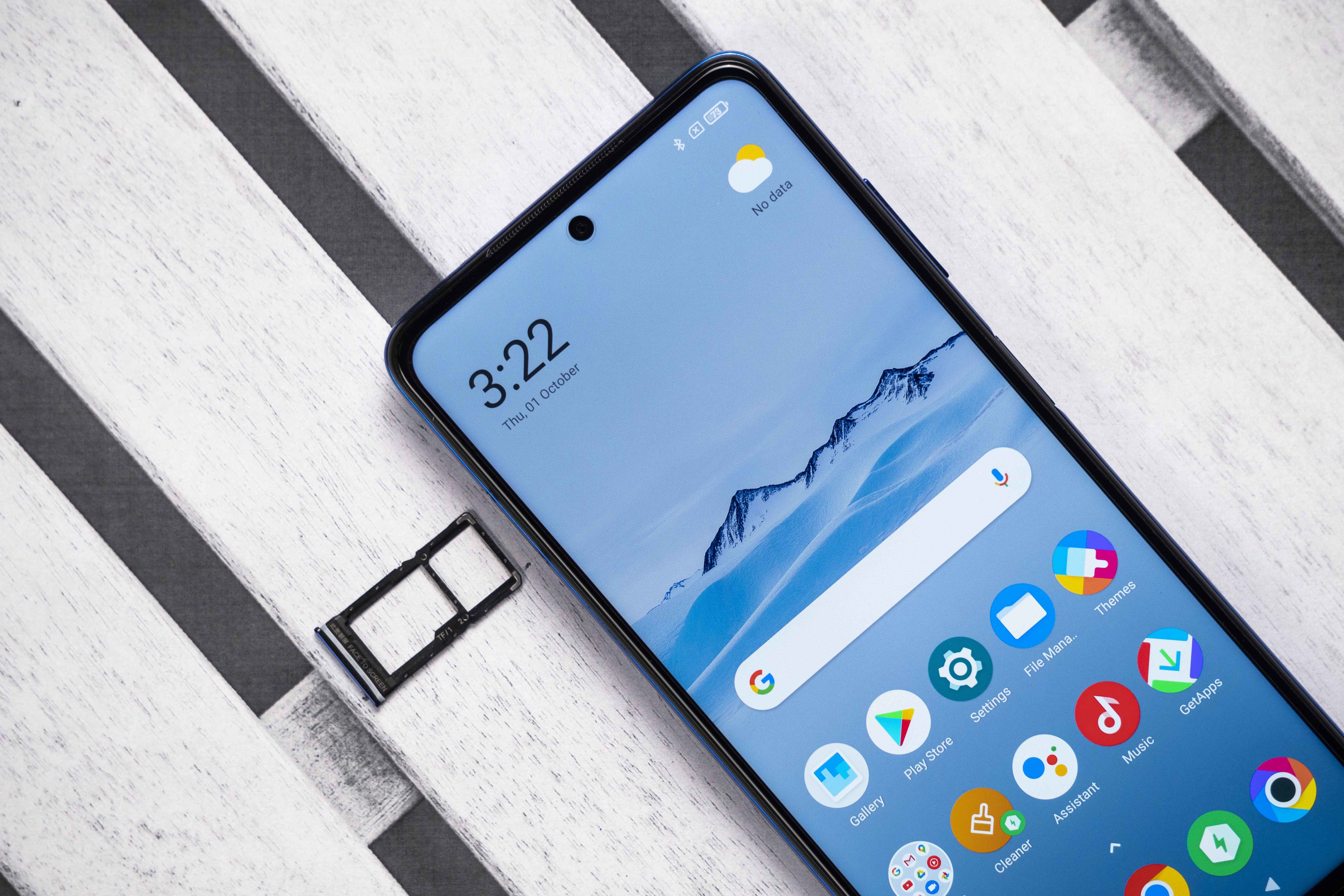 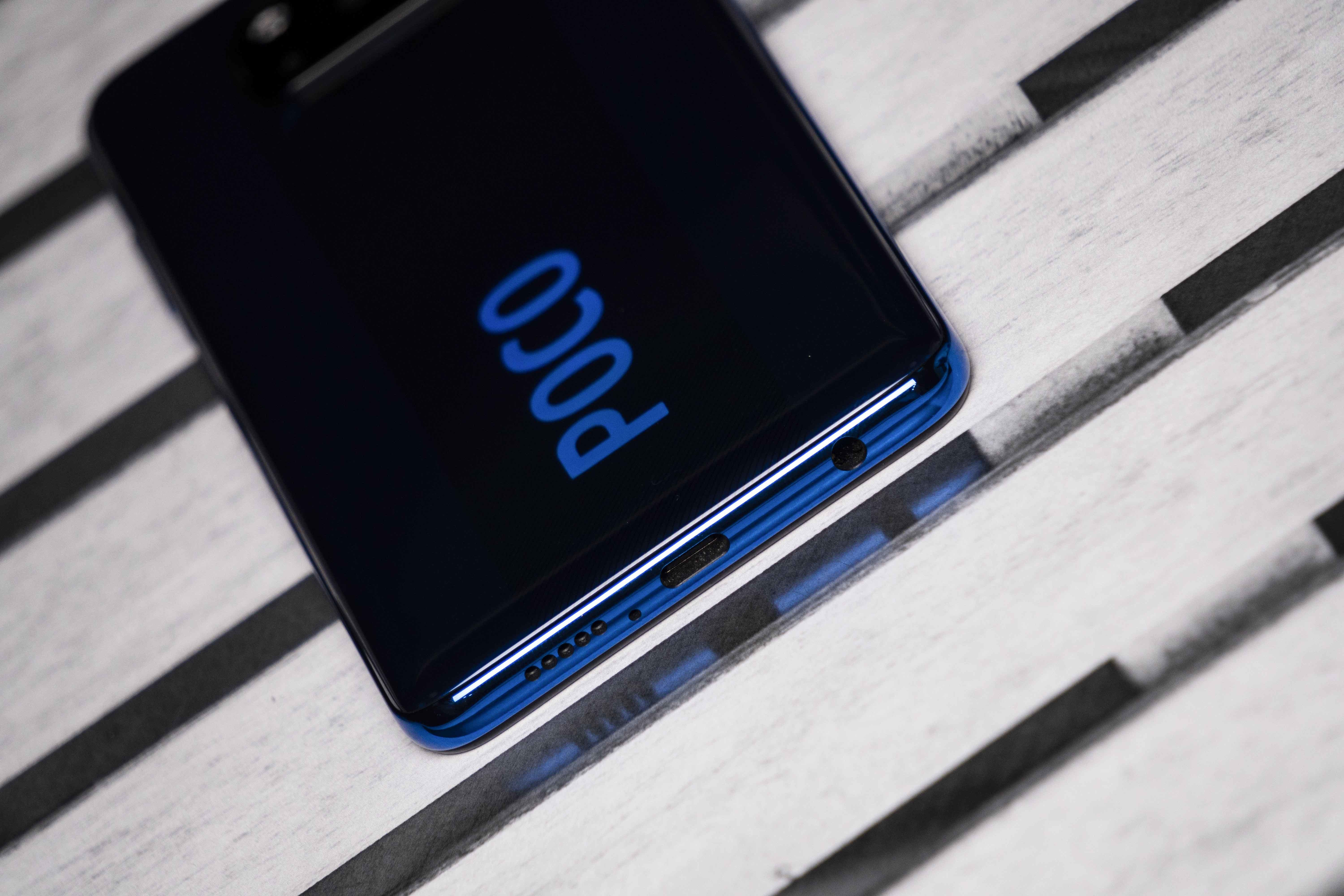 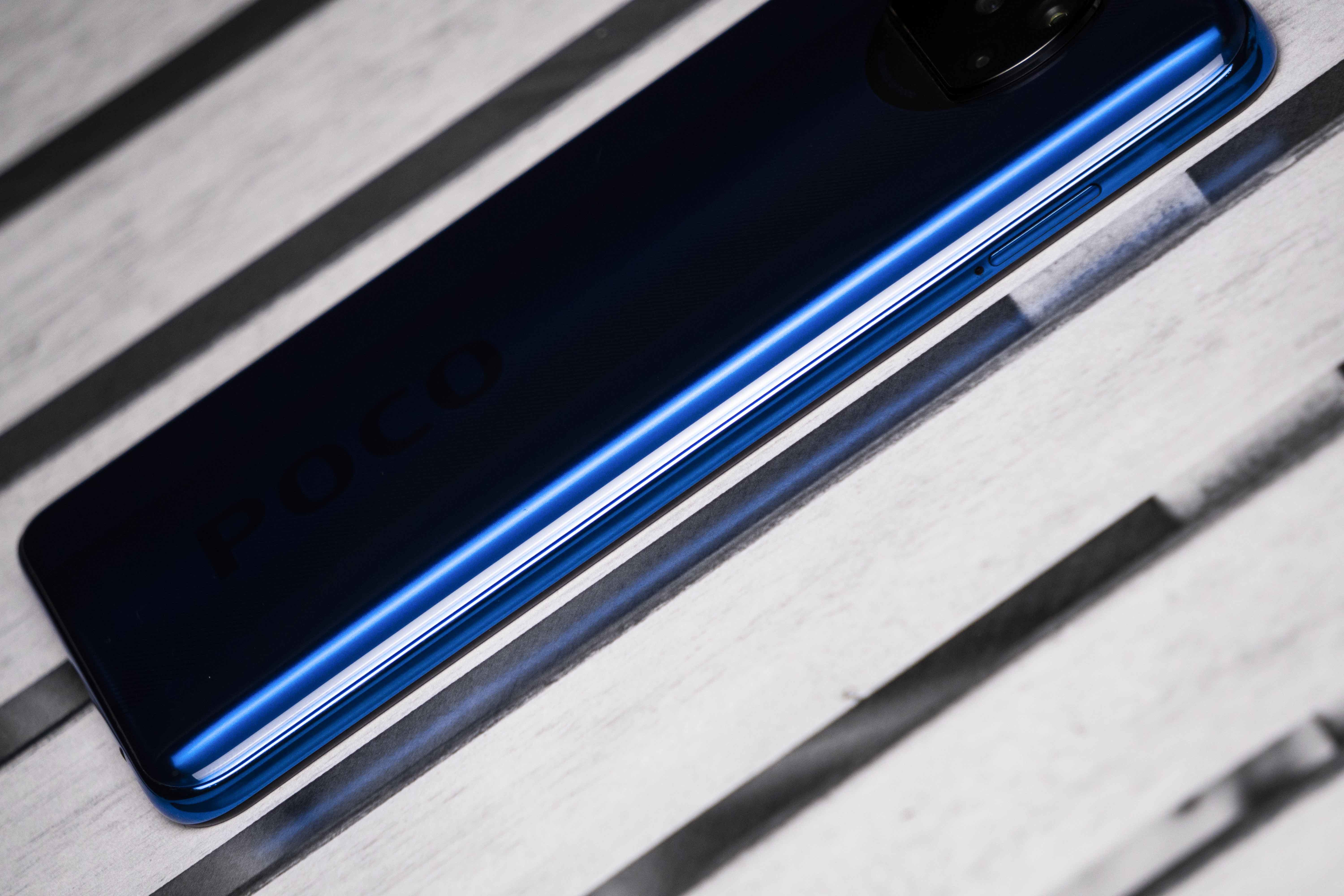 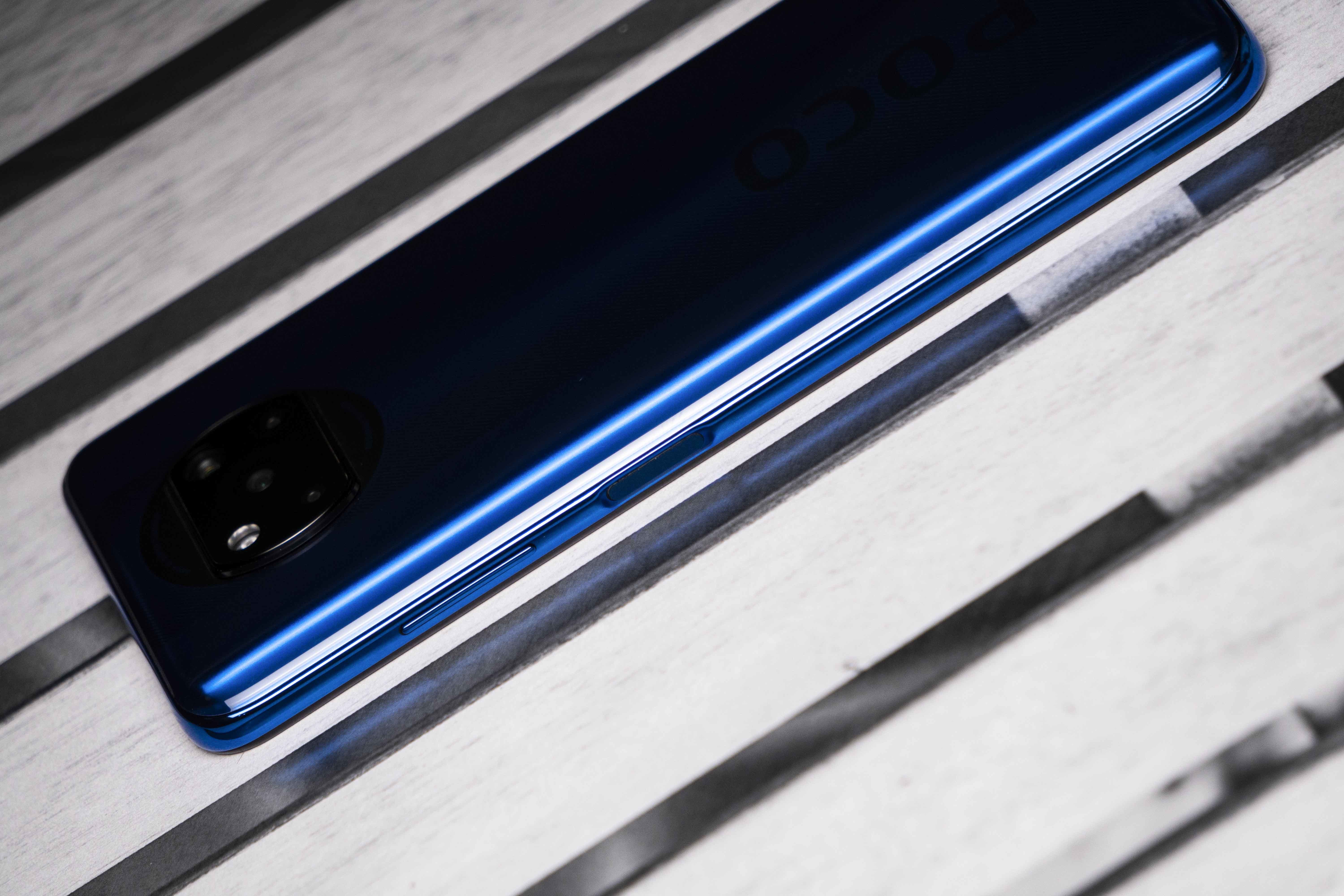 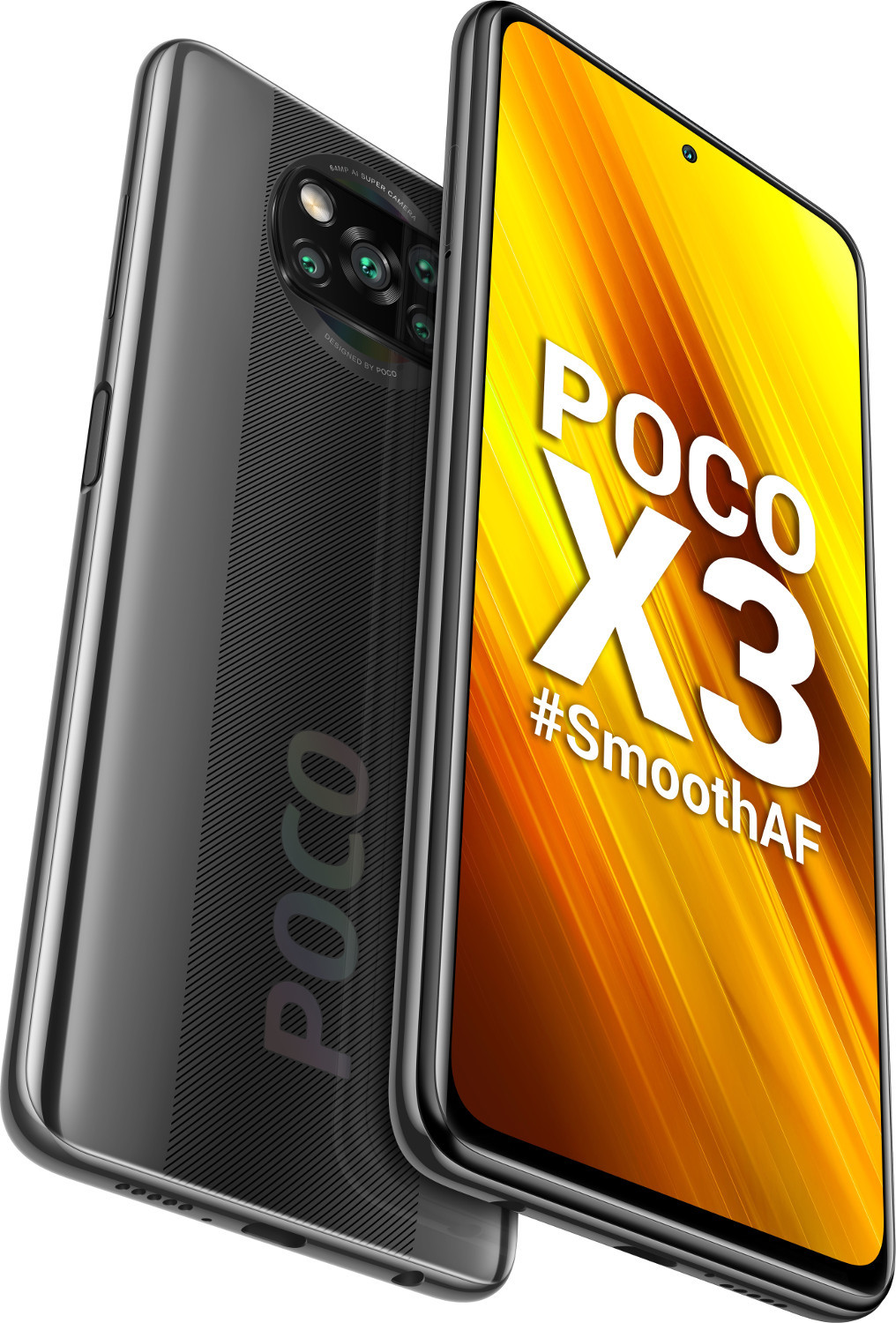 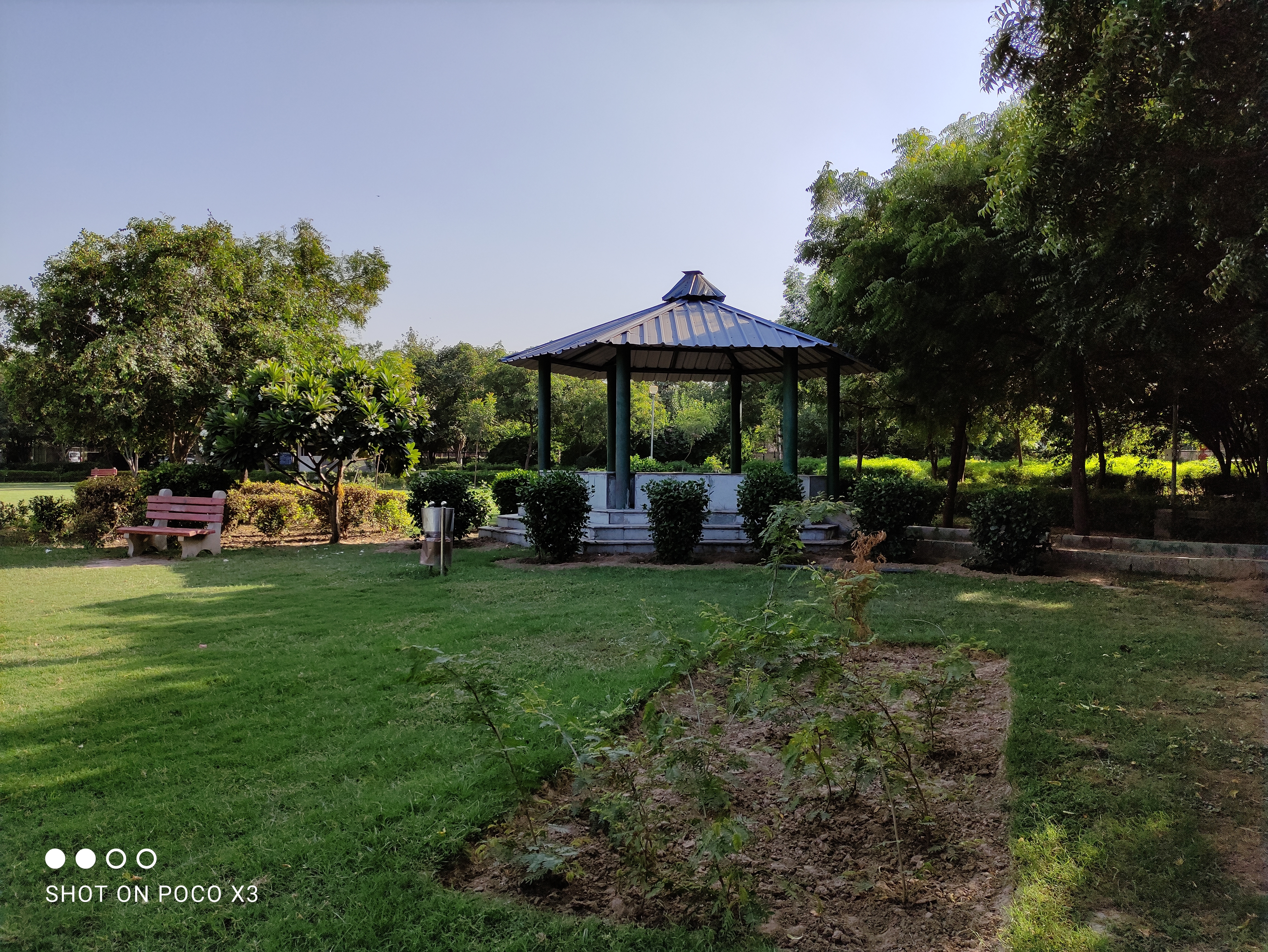 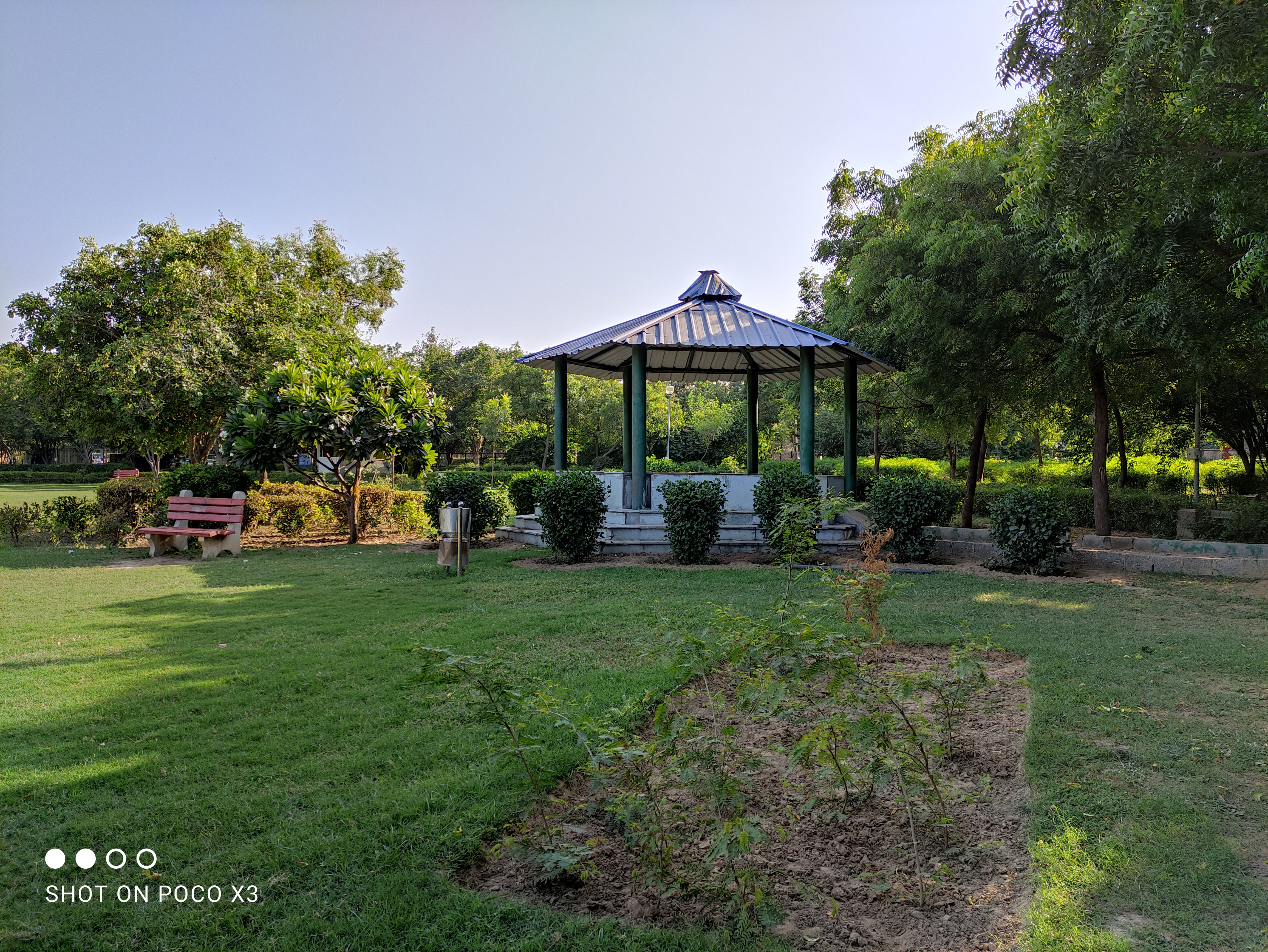 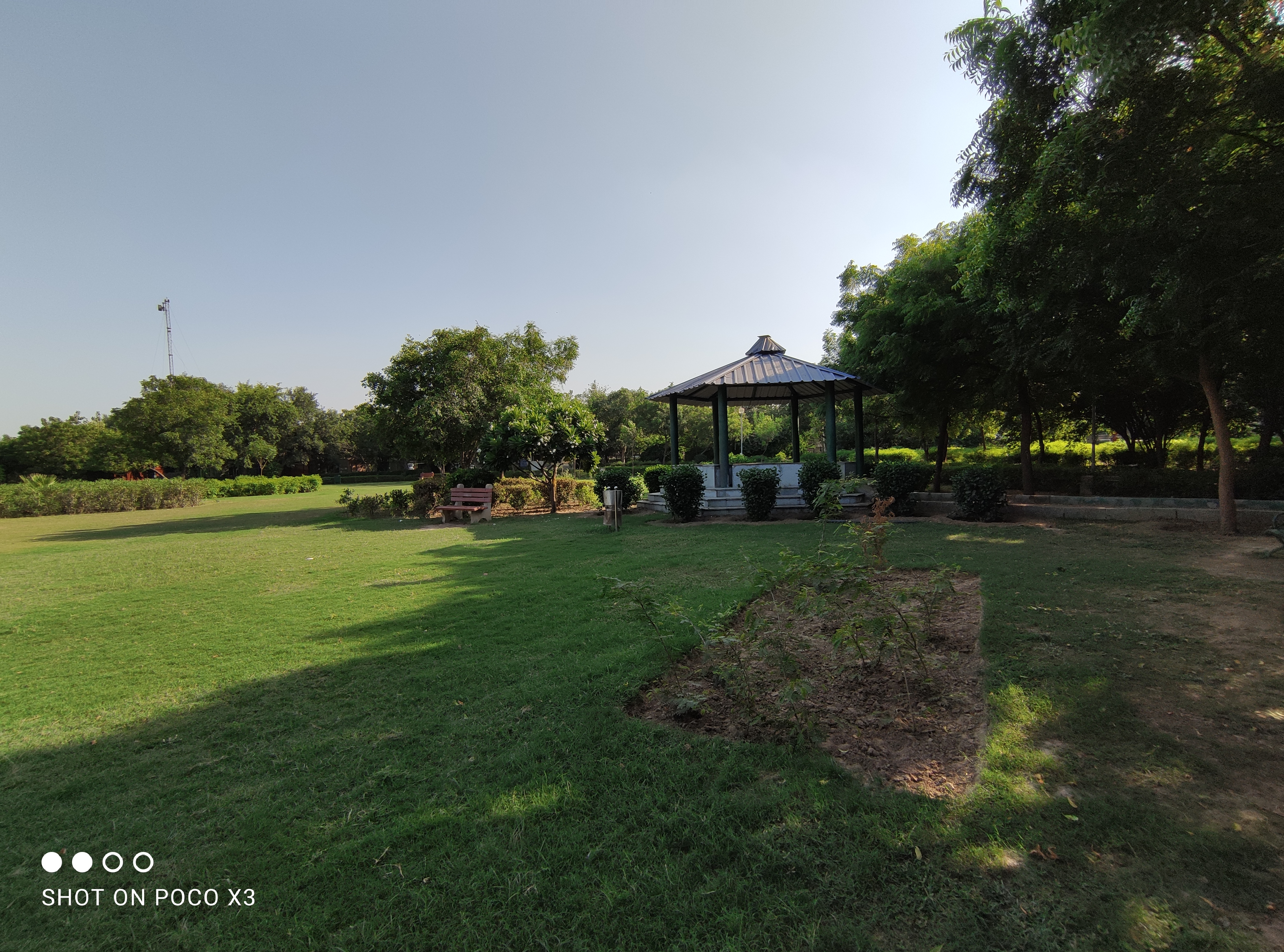 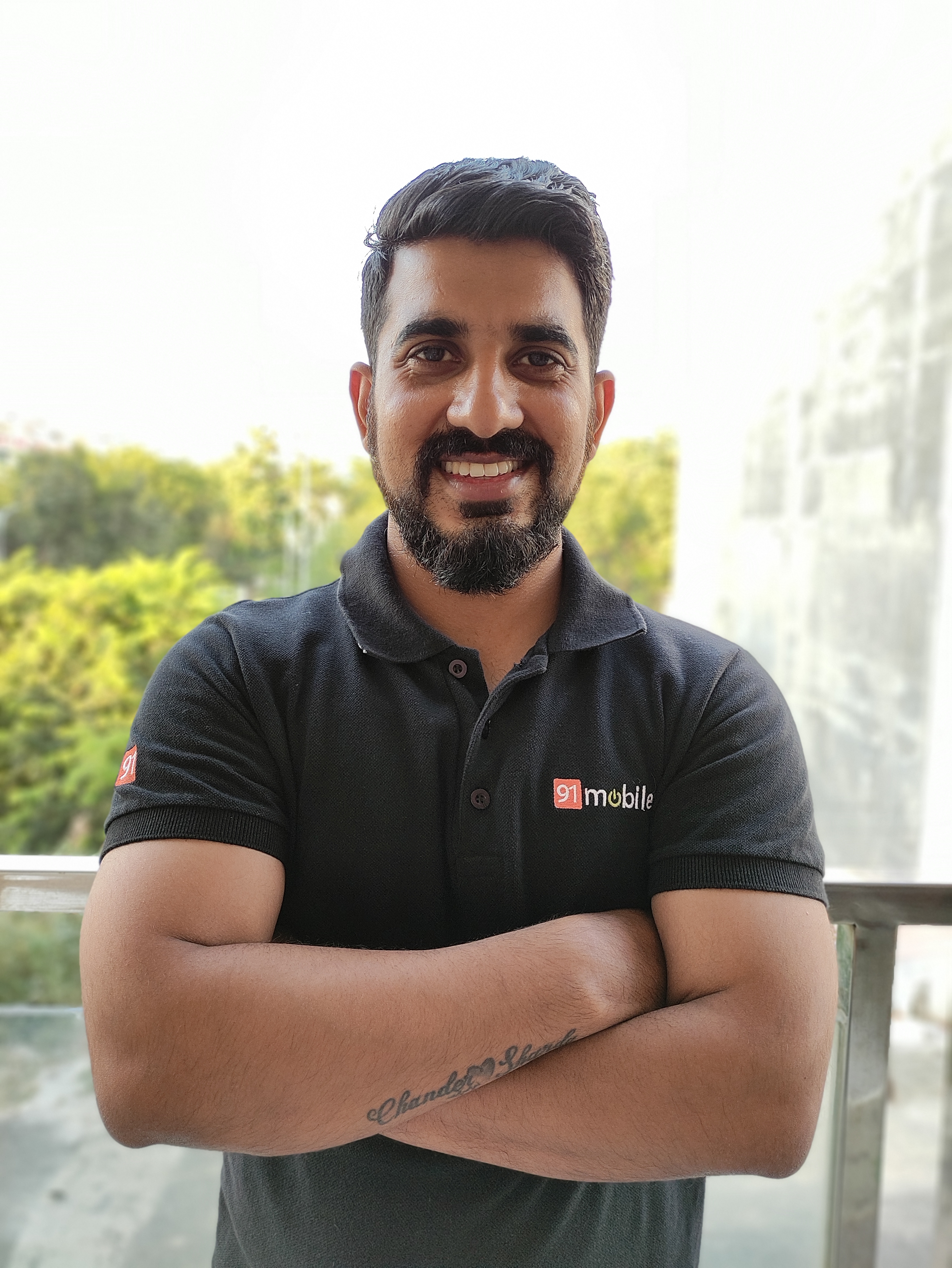 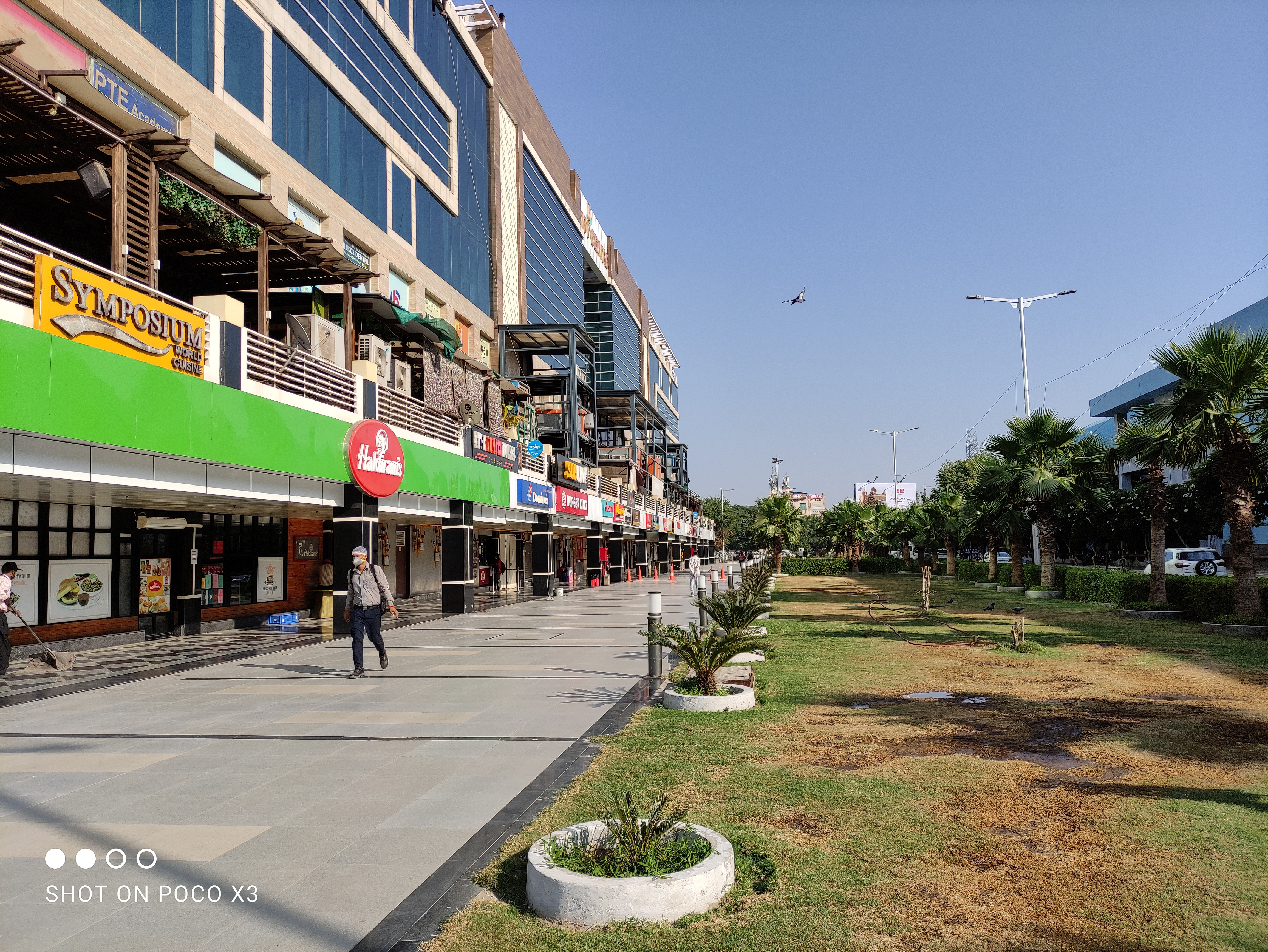 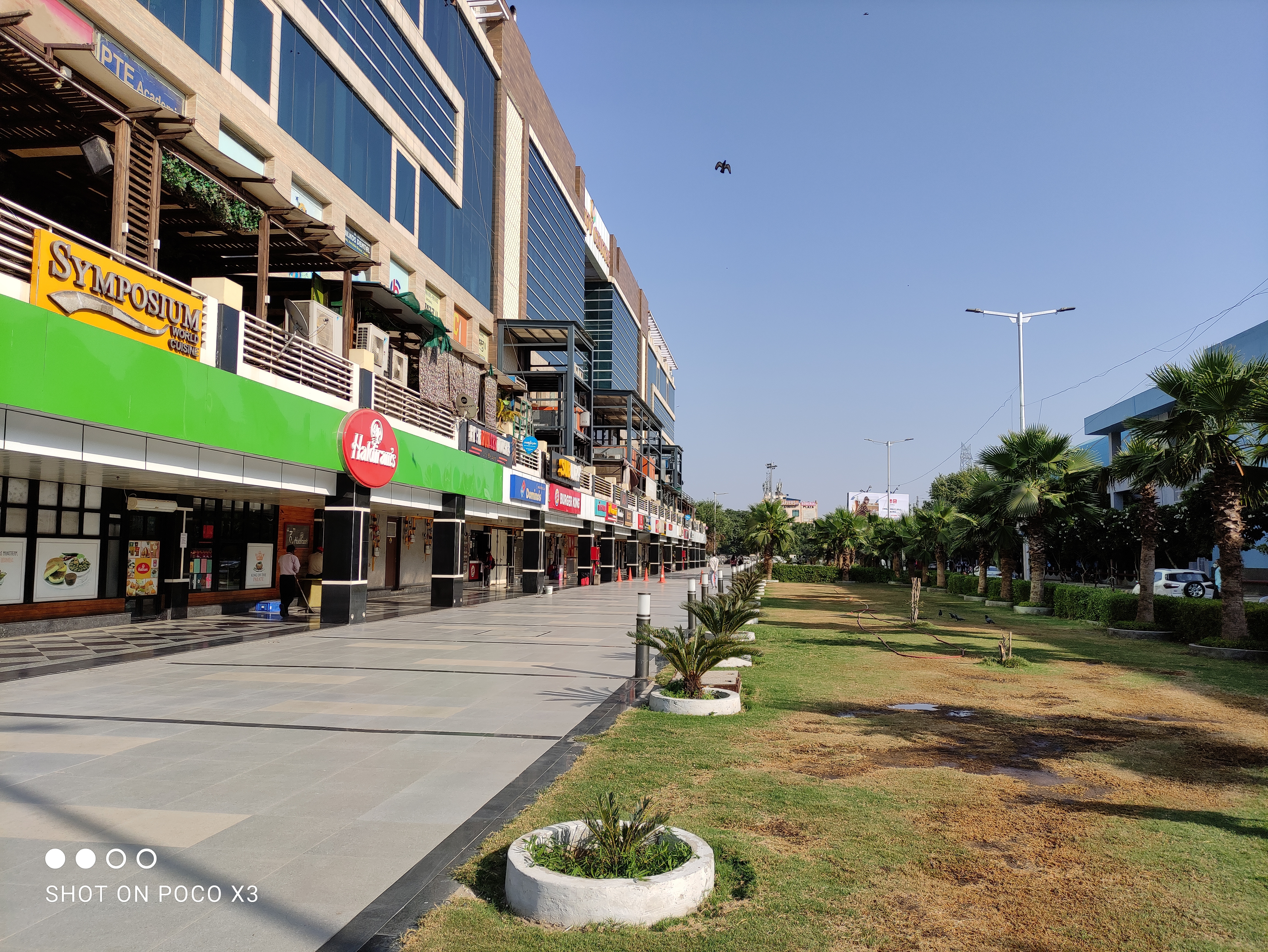 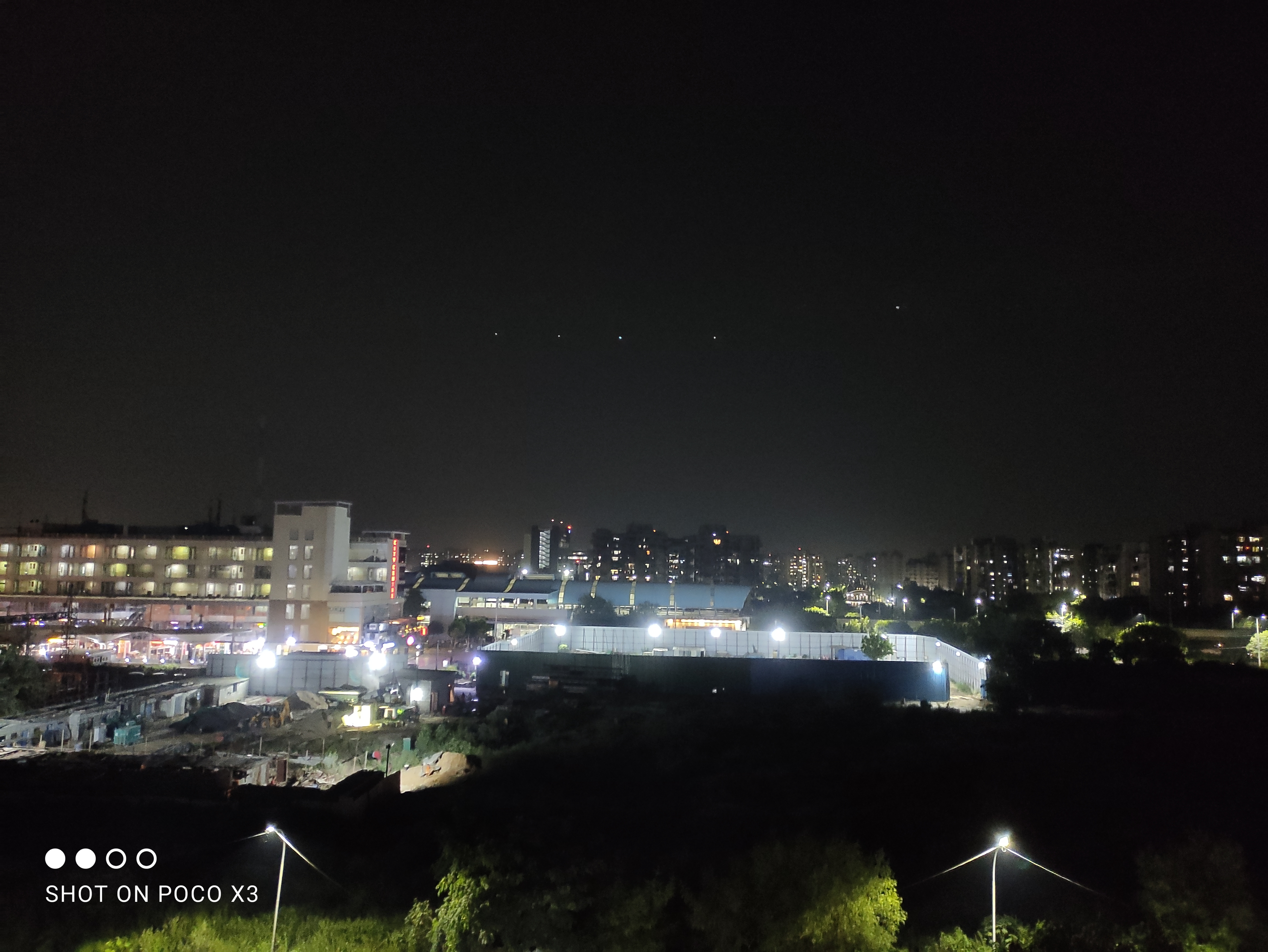 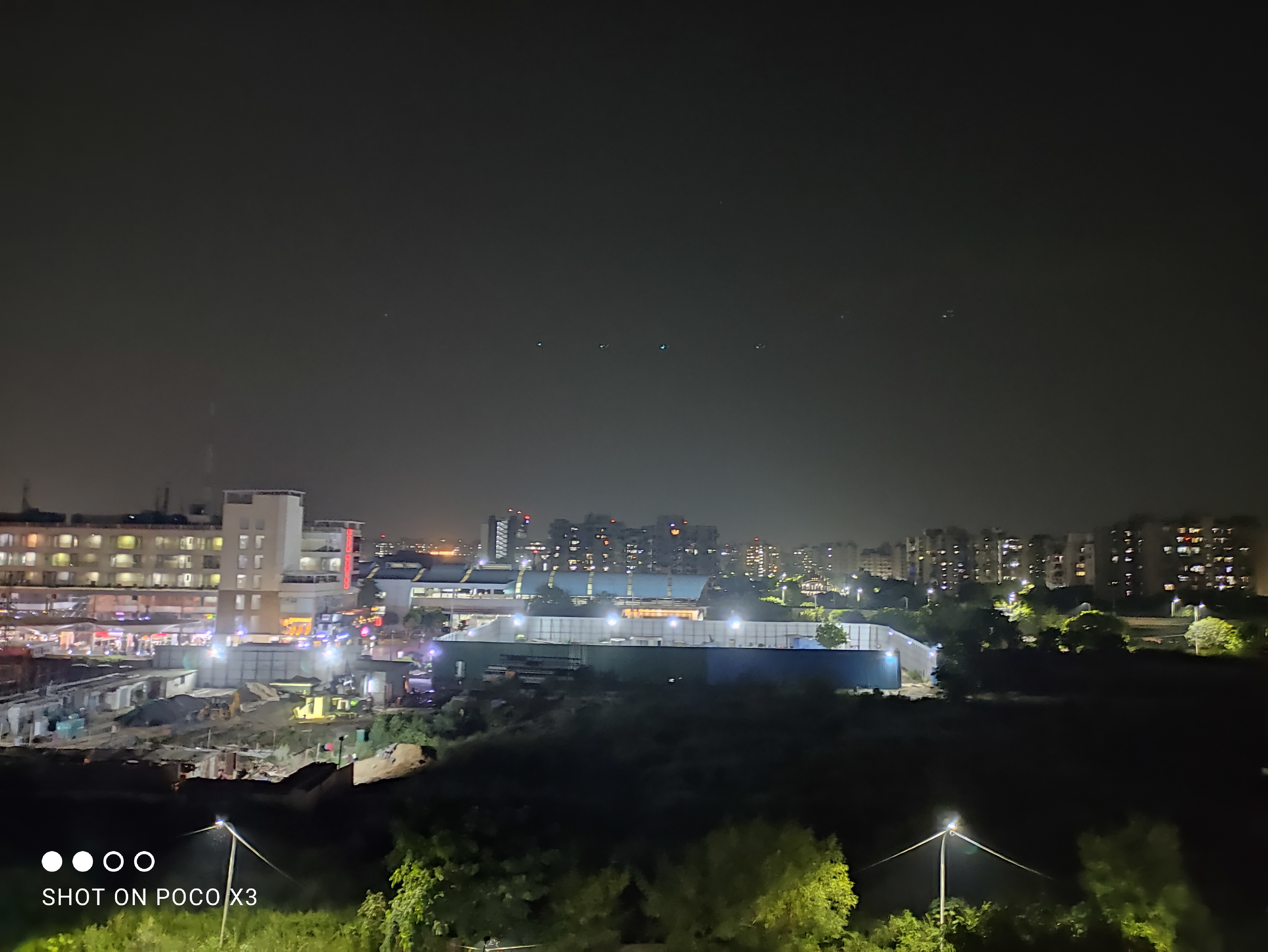 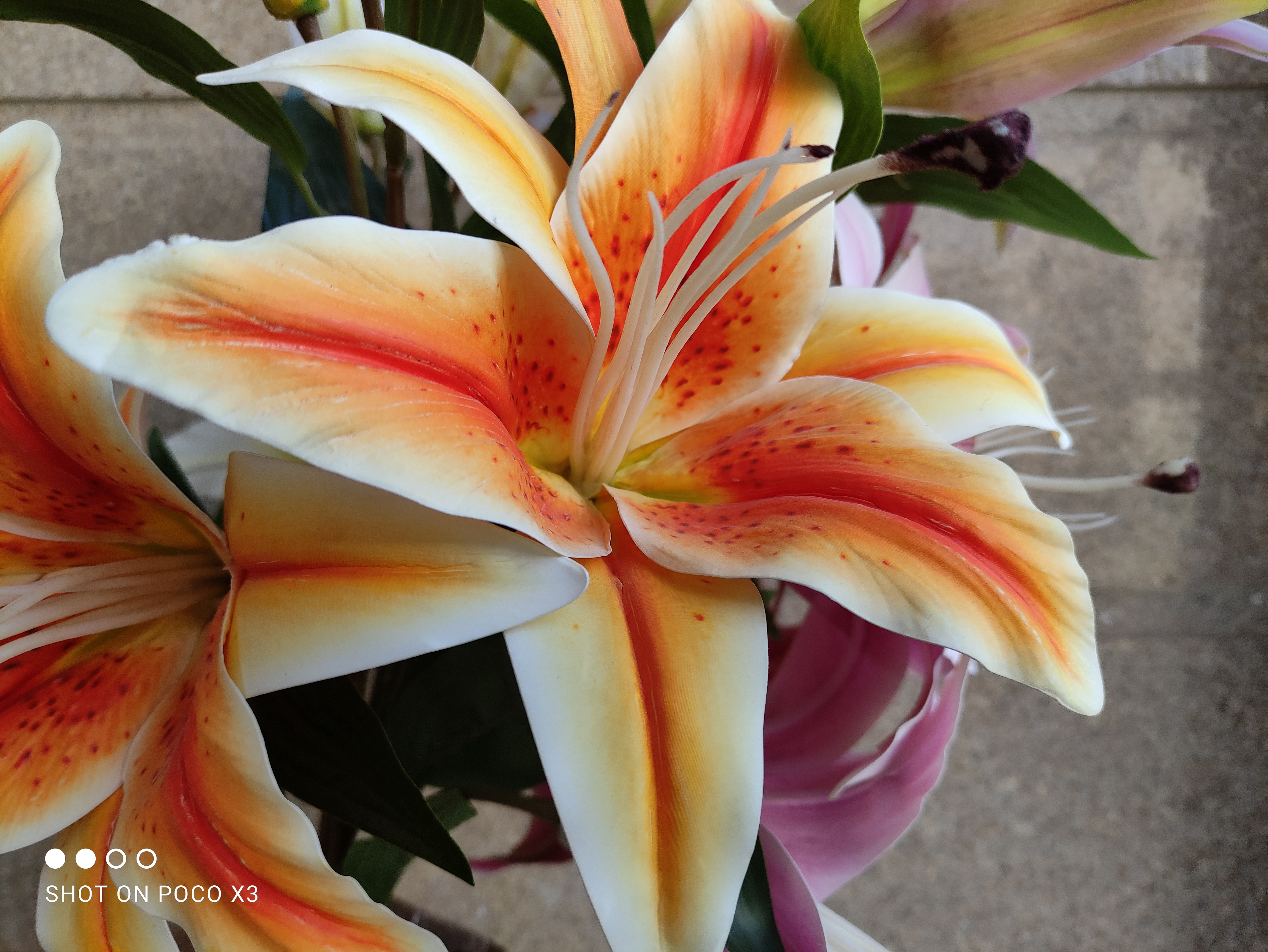 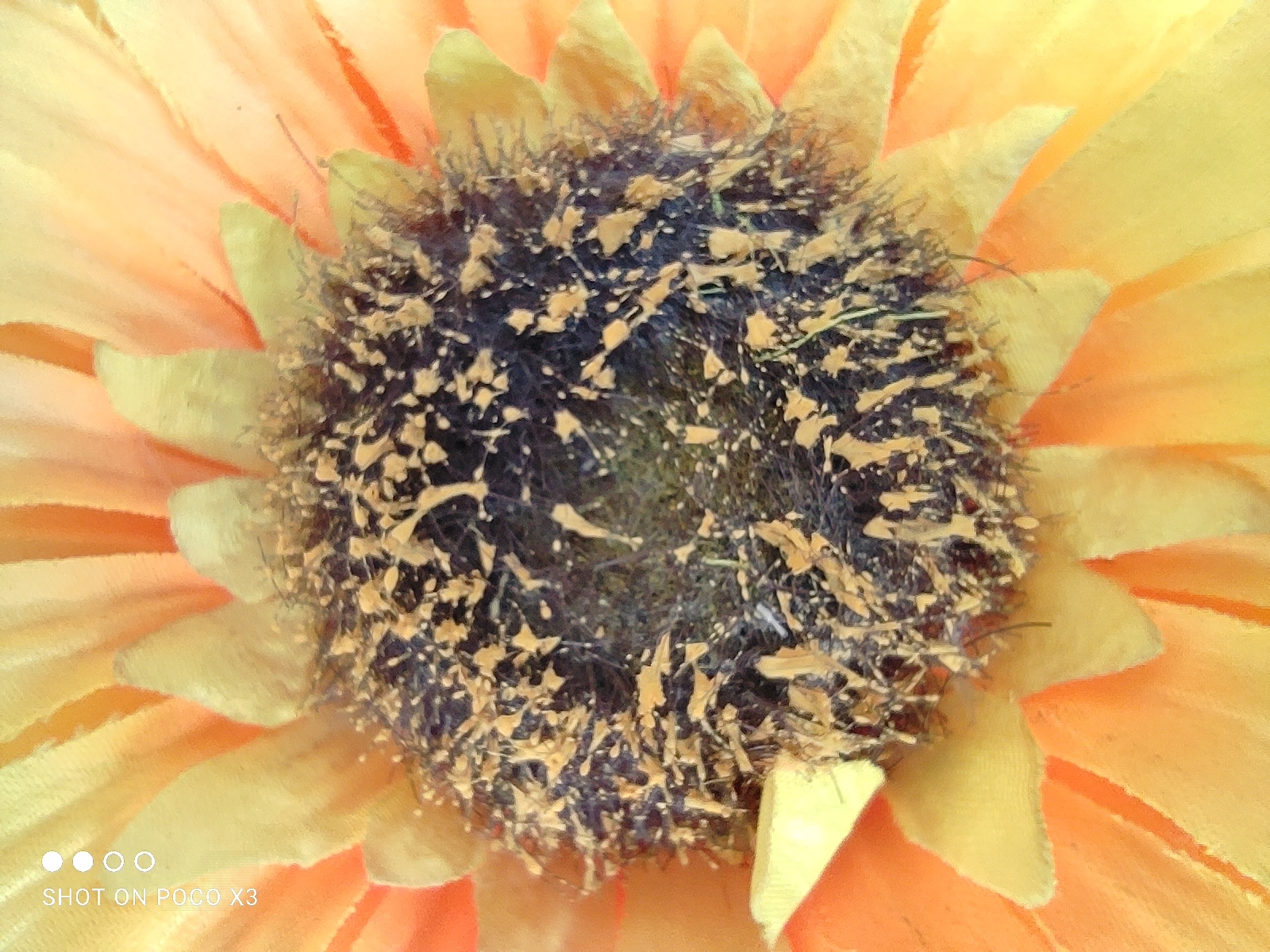 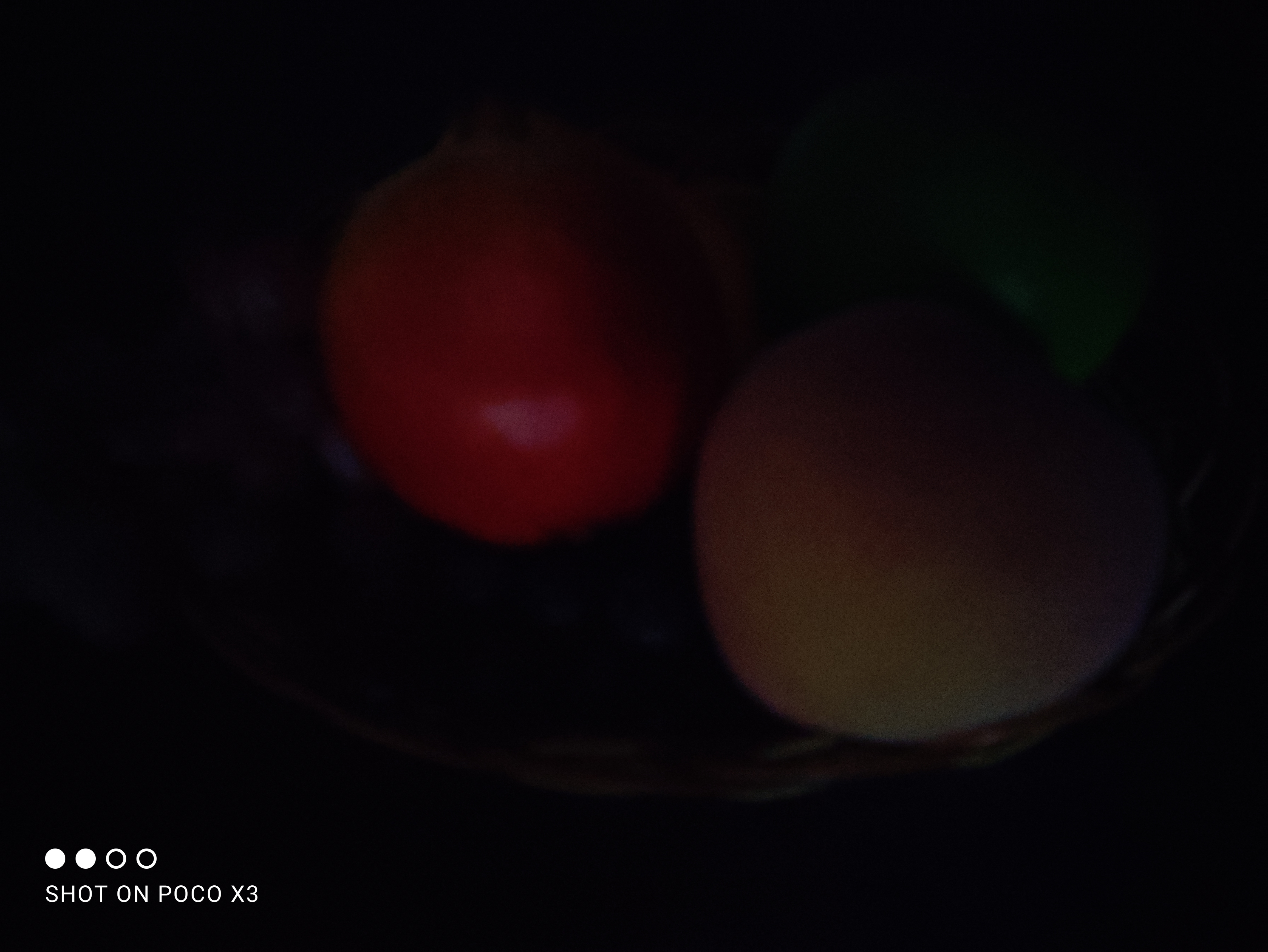 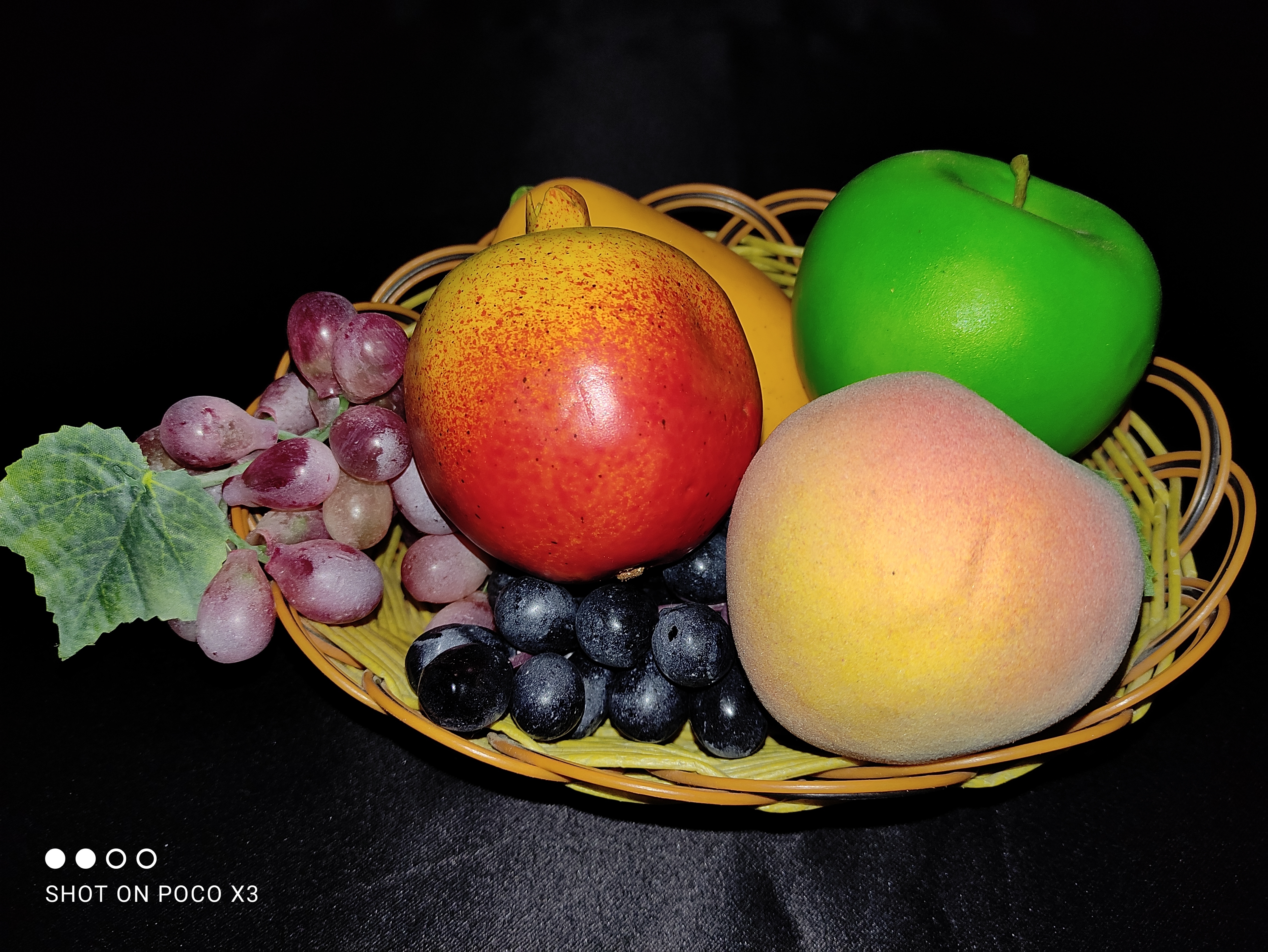 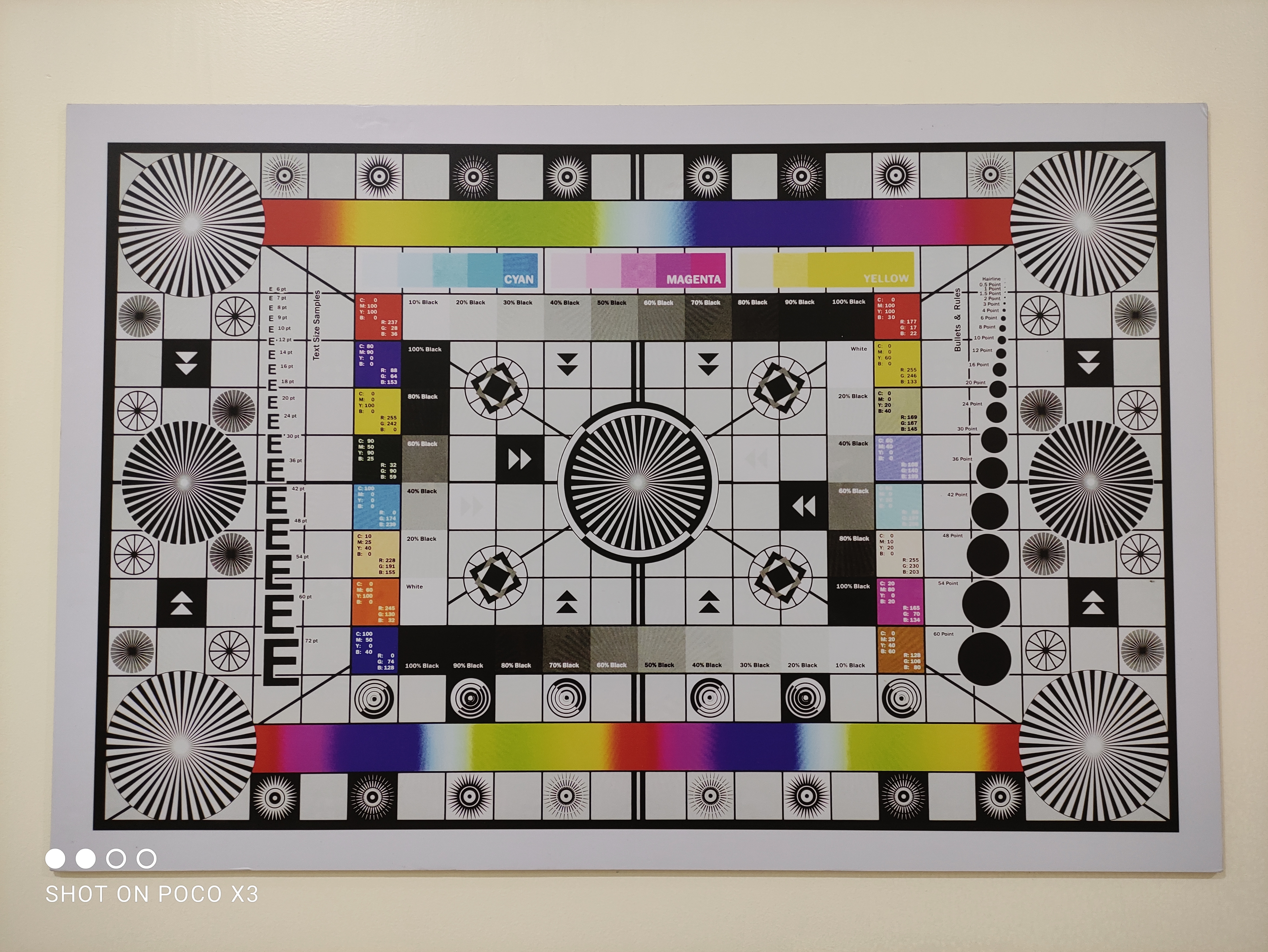 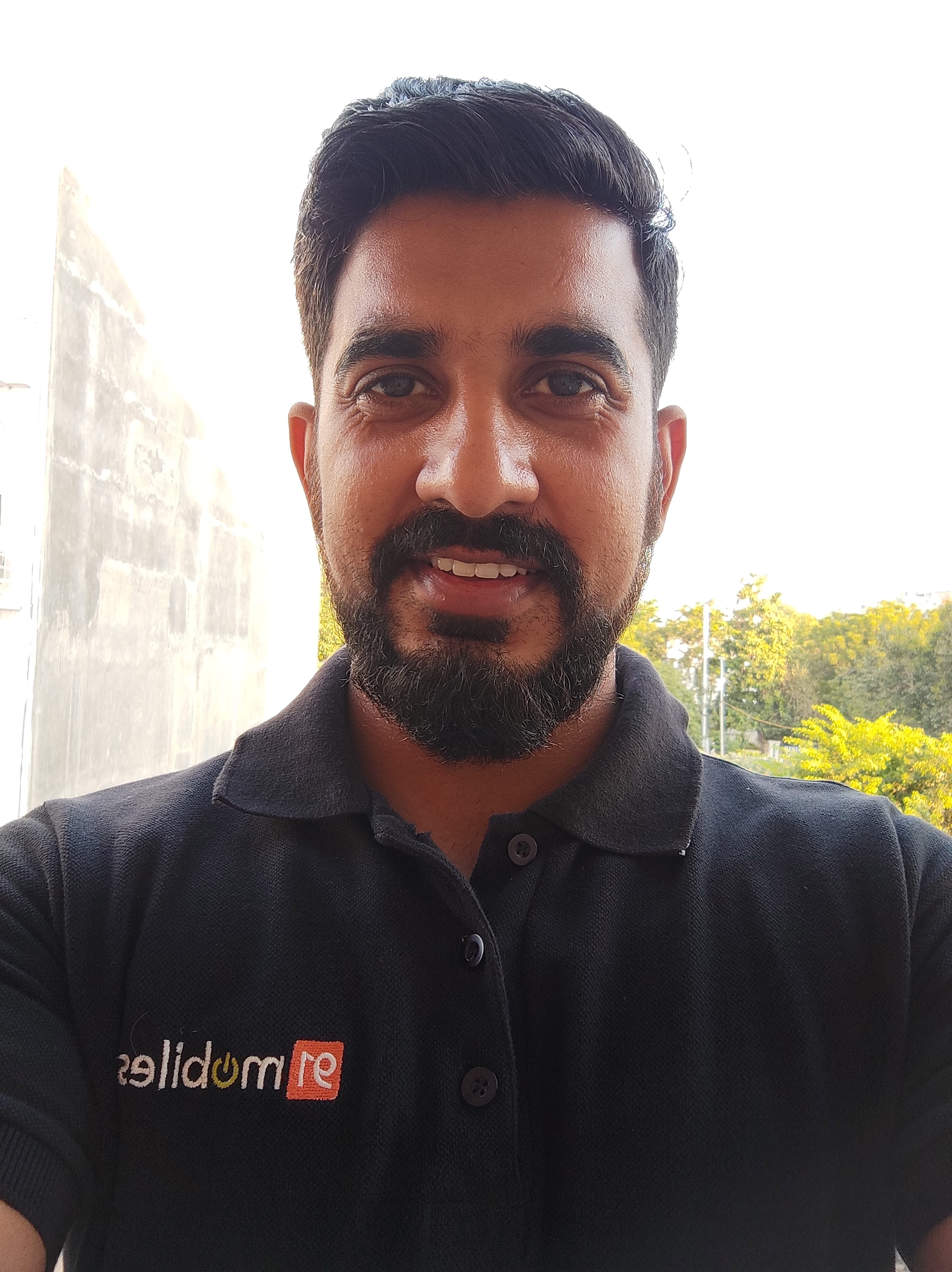 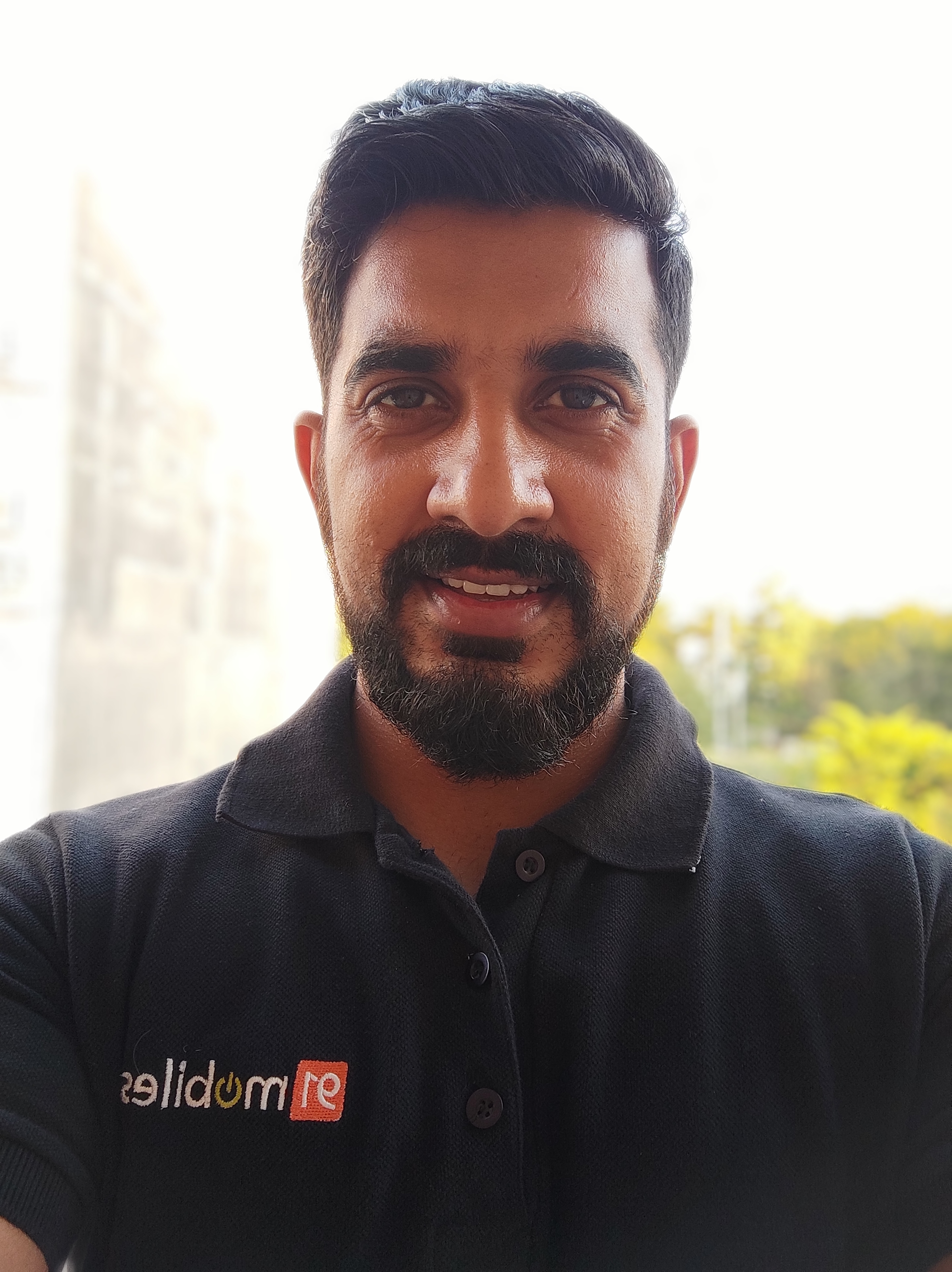 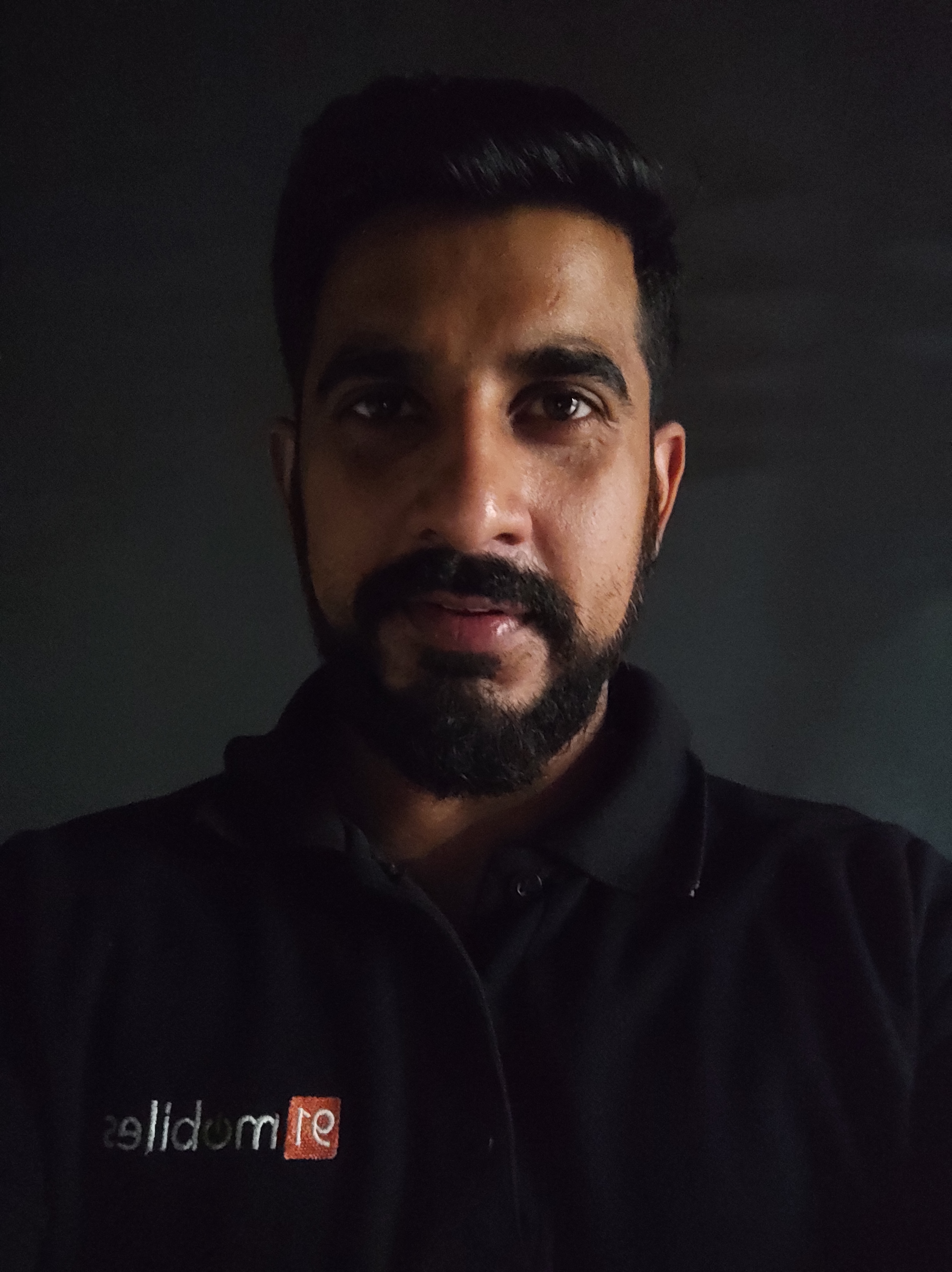 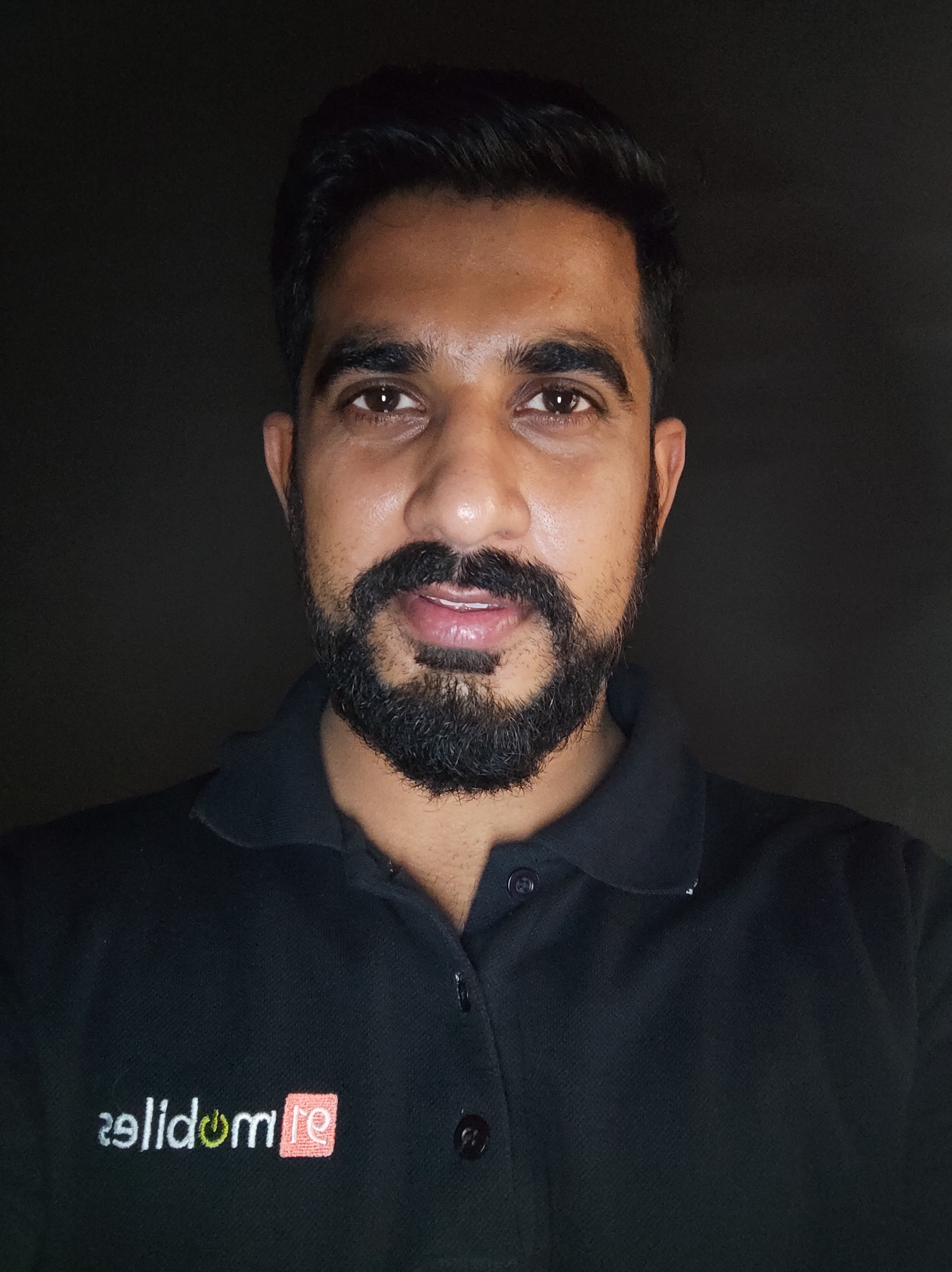