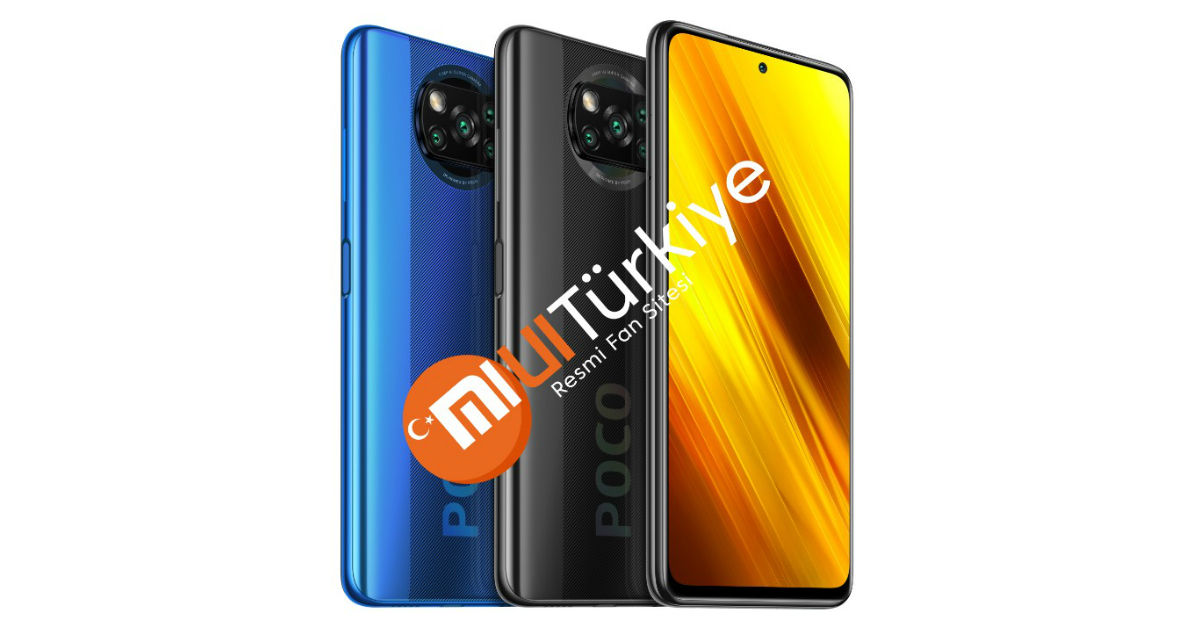 POCO X3 NFC is confirmed to launch globally on September 7th. Ahead of the announcement, the smartphone has appeared on the Bluetooth SIG website. The certification site doesn’t reveal a lot of details about the POCO X3 but it does tell us that the smartphone comes with model number M2007J20CG, MIUI 12, and Bluetooth 5.1 support. The company has confirmed some key features of the POCO X3 already, while a recent report laid bare the full specifications of the device. 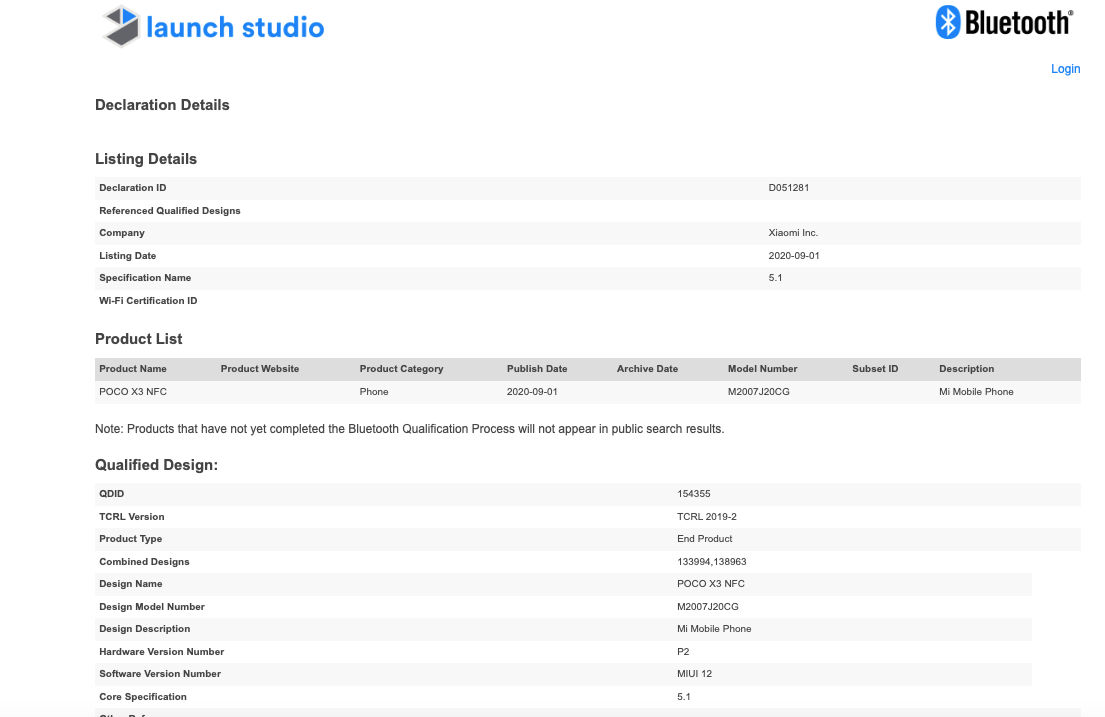 The POCO X3 will, of course, come with NFC which will allow you to make contactless payments. The POCO X2 successor is confirmed to launch with a high refresh rate screen and 64MP primary camera. POCO this week also announced that it will be the first brand to launch a phone powered by the new Snapdragon 732G chipset. This is widely expected to be the POCO X3.

The upcoming POCO phone will reportedly sport a 6.67-inch FHD+ display with a punch-hole cutout for the selfie camera. The phone may offer a 120Hz refresh rate and an LCD panel. POCO X3 will get a quad-camera setup in a circular camera module at the back. It is also said to feature a 20MP selfie camera and a side-mounted fingerprint sensor. Lastly, the phone will pack a 5,160mAh battery and support 33W fast charging.