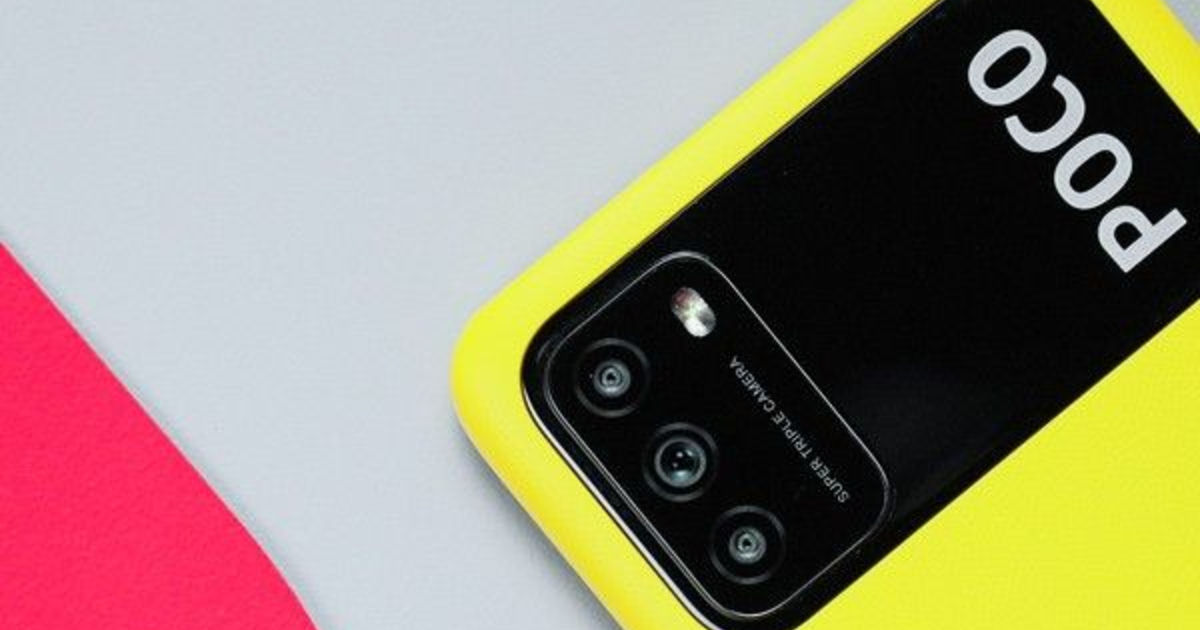 POCO X3 Pro price should be officially announced soon as the phone has received Thailand’s NBTC certification with the model number M2012J20SG, as spotted by Pricebaba. The handset has already bagged Malaysia’s SIRIM, Europe’s EEC, IMDA, FCC, TUV Rheinland, and BIS (model number M2012J20SI) certifications. Unfortunately, the NBTC listing doesn’t reveal much else about the phone except for confirming it’ll have 4G LTE only connectivity. The POCO X3 Pro is said to come with MIUI 12 — probably based on Android 11, dual-band Wi-Fi, Bluetooth, and NFC. It could ship with a 48MP quad-camera setup and Qualcomm SM8150, which could be the Qualcomm Snapdragon 855. It shouldn’t be long before the POCO X3 Pro price is officially revealed.

To recall the POCO X3 specifications, it sports a 6.67-inch FHD+ display with a 120Hz refresh rate, 240Hz touch sampling rate, a punch-hole cutout, and Gorilla Glass 5 layer. It is powered by the Qualcomm Snapdragon 732 SoC paired with Adreno 618 GPU, up to 8GB RAM, and 128GB storage that is expandable via a microSD card. It runs on Android 10 OS with MIUI 12 custom skin on top. The phone packs a 6,000mAh battery and supports 33W fast-charging.

Moving to cameras, POCO X3 has a quad-camera setup with a 64MP Sony IMX682 primary sensor, a 13MP ultra-wide-angle lens, and a couple of 2MP sensors for depth and macro shots. There is a 20MP selfie snapper on the front for selfies and a side-mounted fingerprint sensor for security. Connectivity options include IR blaster, NFC, 4G LTE, dual-band Wi-Fi, Bluetooth 5.0, GPS, USB Type-C port, and a 3.5mm headphone jack.