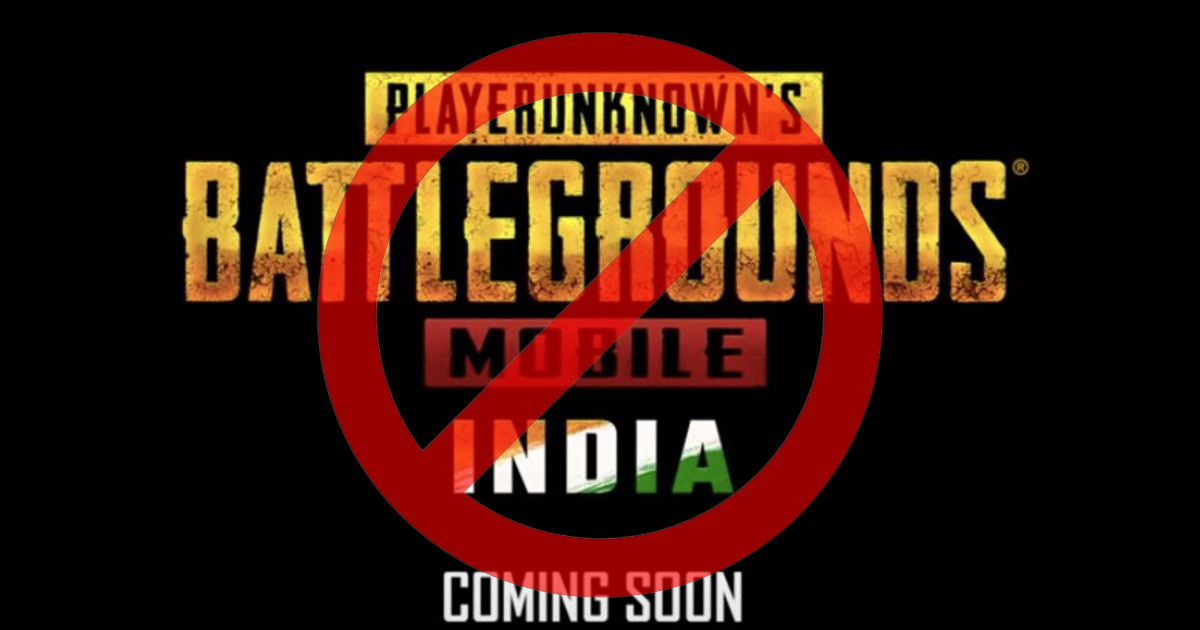 PUBG Mobile India launch may not happen anytime soon. According to a new report, the government is yet to officially grant PUBG Mobile India the permission to launch the game in India and. The Ministry of Electronics and Information Technology (MEITY), responding to an RTI query filed on November 30th, states that it “has not given any permission for launch of PUBG.” MEITY, to recall, is the same institution that banned the PUBG Mobile along with PUBG Mobile Lite in India in the first place due to the game’s close ties with China. The game maker claims that it’s no longer partnered with the Chinese giant Tencent and is all set to make a comeback in the country with a new name, PUBG Mobile India, data localisation, and some India-specific features.

That said, the game’s comeback is not possible even in the New Year. “Efforts from PUBG were made in the right earnest, but the situation is such that there has been no headwind or progress on the matter. We don’t see the game making a comeback in India for the next few months, at least not before March 2021. It’s unfortunate but everyone has to live with it,” a PUBG Mobile official was quoted as saying in an InsideSport report.

The RTI query to MEITY stated

“Dear Sir/ Ma’am,
In the month of September 2020, Government of India with the consultation of your Department (MEITY) banned various Chinese apps. One of which was Pubg Mobile Game. Now, there is news, which says that the game is being relaunched and the same is made specifically for the Indian Public and will not be harmful to the nation and its citizens. I would like to know if your department has given any such permission to the game so that it can be re-launched.”

In related news, PUBG Mobile emerged as the highest-earning mobile game of 2020 despite India ban. The game had revenue of $2.6 billion and consistently remained on top throughout the year, according to a report by Sensor Tower. After PUBG Mobile, it is Honor of Kings that comes close with a little under $2.5 billion, up by 42.8 percent from 2019. Pokemon Go is on third with a revenue of $1.2 billion, up 31.5 percent from 2019. Coin Master is at fourth position with $1.1 billion, Roblox is at fifth with a similar revenue figure. Lastly, Monster Strike is on sixth with $958 million in revenue in 2020.