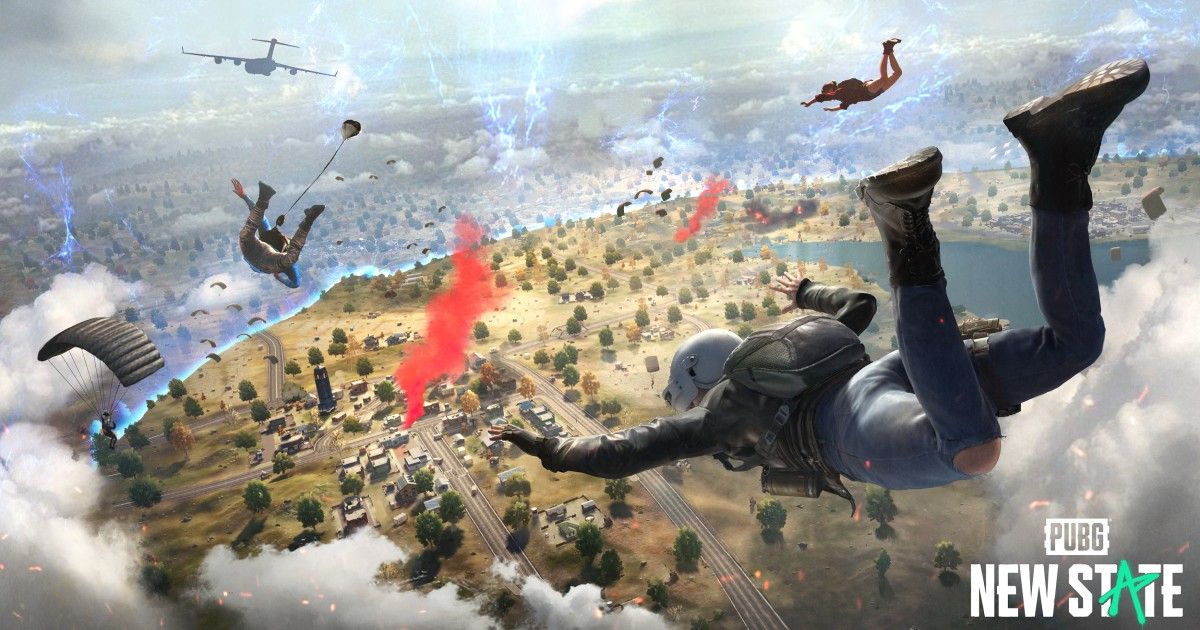 PUBG New State is getting a major update this month. Krafton has shared the patch preview for PUBG New State update 0.9.23. The update will bring a new game mode, weapon, weapon attachments, and movement options. The new update will also kick off Season 1 of PUBG New State, which will reward players for completing various missions in the game. Along with these, the game gets its first collaboration with Bugatti Rimac to bring the Rimac Nevera in Troi. The update will also bring balance changes for certain weapons and modes as well as bug fixes and performance improvements.

Here’s what you will get in PUBG New State’s next update: 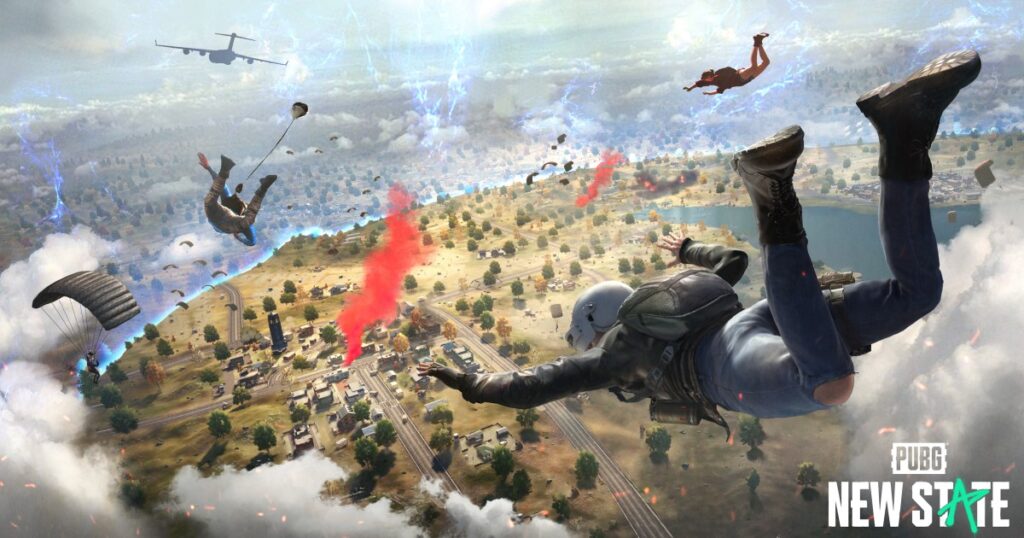 The new BR: Extreme mode will take place in Troi and the core gameplay is quite similar to standard battle royale matches. Each round will last for 20 minutes and the mode supports 64 players only. The battleground for battle royale is limited to a smaller playable area in Troi, which will be picked randomly and will be changed every match. All players will spawn with a P1911 handgun, 1 smoke grenade, 300 Drone Credits, and fully charged boost meters. At the start of each match, 2 Care Packages will be dropped at random locations. Players will also notice the increased quantity of vehicles and items as well as faster arrival time for delivery drones. Along with these, the wait time for redeploying a teammate will be reduced to 60 seconds. 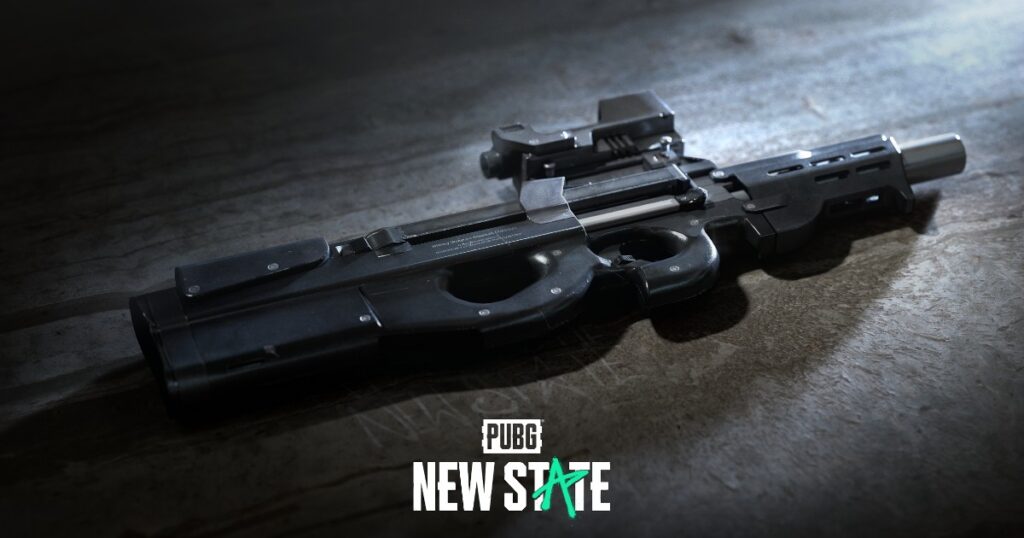 The P90 SMG will spawn in Care Packages in PUBG New State. The P90 has a standard tier-2 transformative scope and a suppressor attached. However, it cannot be customized with other attachments. The P90 requires 5.7mm ammo that will be available in the Drone Store. After the upcoming PUBG New State update, players will get muzzle slot access on DP-28 that can be used to attach a Flash Hider or a Compensator. However, the damage dealt by DP-28 will be reduced while using these attachments. Along with these, the Beryl M762 gets access to lightweight stock, which reduces bullet spread while firing from the hip or shoulder and increases ADS speed. The lightweight stock will also reduce weapon stability. 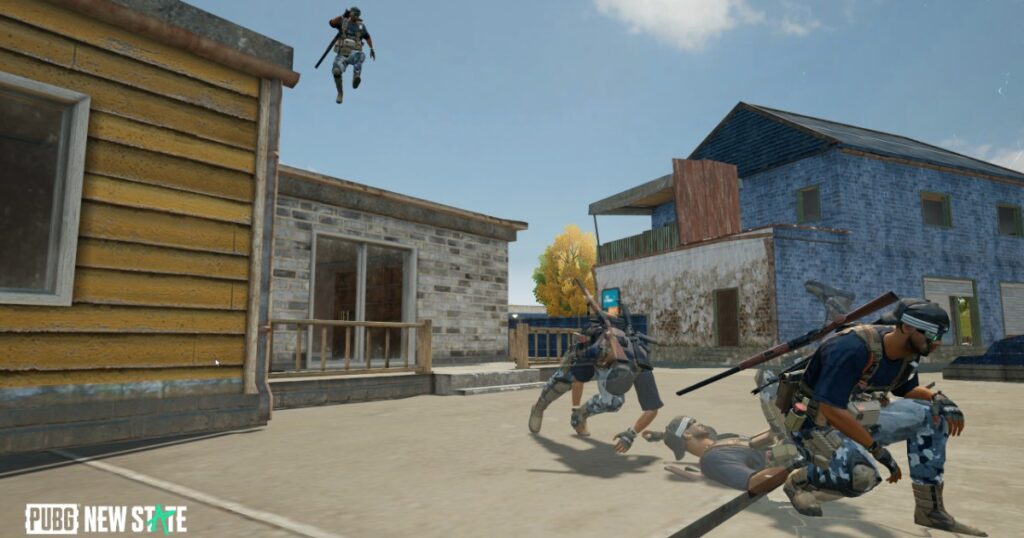 Players will now be able to perform a parkour roll in PUBG New State to break their fall by tapping the Roll button right before they land. Performing a roll to break the fall will reduce the fall damage taken by players. Players can also do a sudden dash move when their character gets up to sprint after being prone. 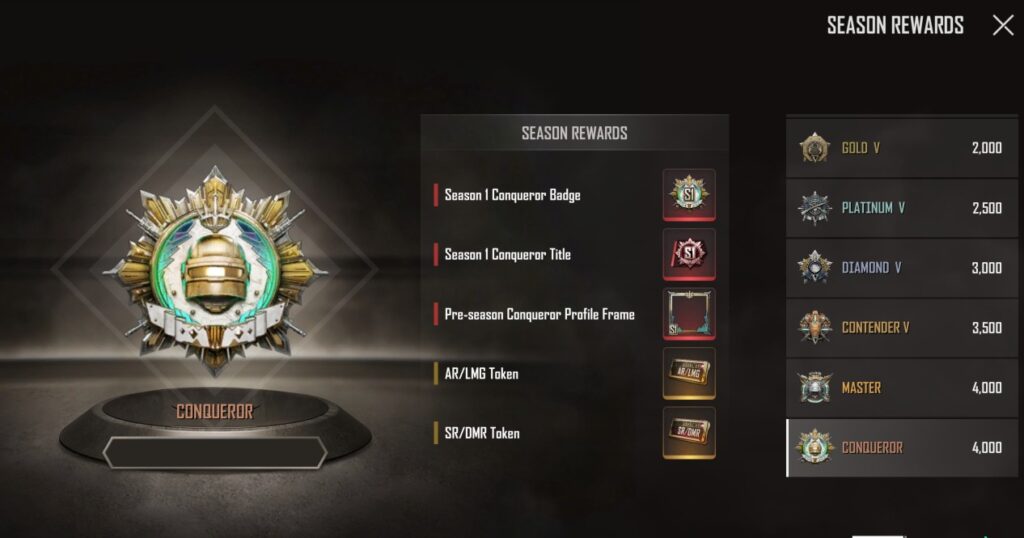 All PUBG New State preseason tiers will be reset to kick off Season 1. The final rewards for Contender, Master, and Conqueror tier will be upgraded, and match scores and tier evaluation standards will be revamped.