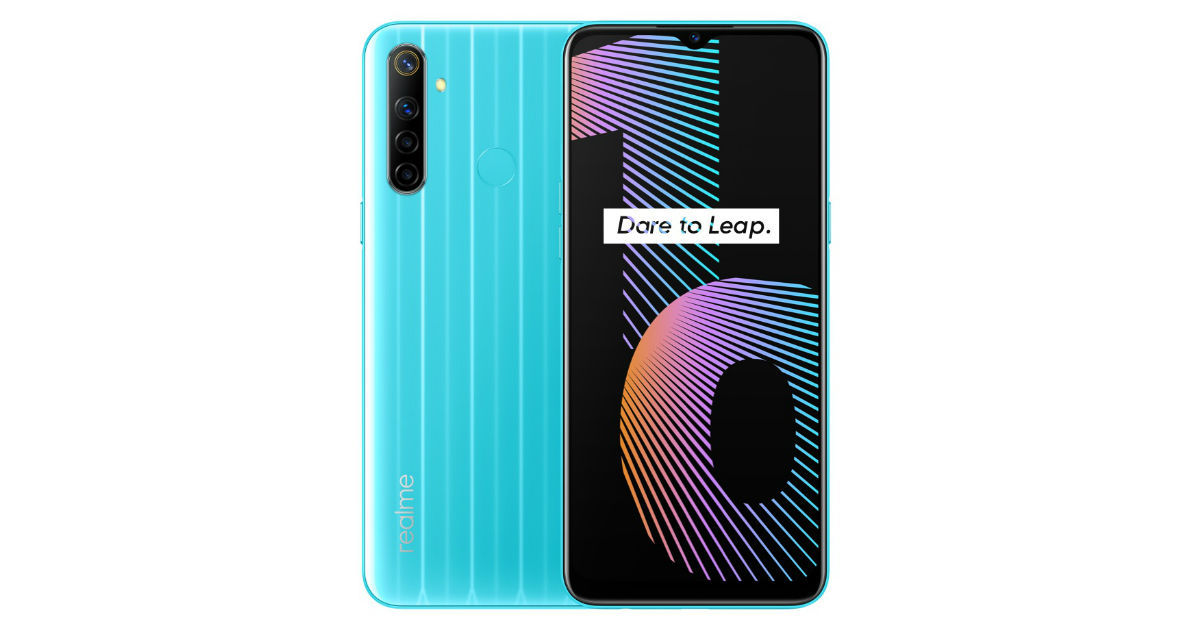 Last week, Realme announced the Realme Narzo 20 series at IFA 2020 and said that it will be launched soon. Now, details of multiple Realme Narzo 20-series smartphones have been leaked by a Twitter user @byhimanshu. As per this leak, Realme will soon introduce the Narzo 20A, Narzo 20, and Narzo 20 Pro in the Indian market. The tipster reveals the RAM, storage, and colourways of the upcoming Narzo 20 smartphones. We cannot verify the authenticity of the leak, so it would be wise to take the following information with a pinch of salt.

Realme Narzo 20, the successor to Narzo 10 will be sold in 4GB RAM + 64GB storage and 4GB RAM + 128GB storage configurations. Realme may launch Narzo 20 in Victory Blue and Glory Silver colour options, similar to the Realme Narzo 20A.

Realme Narzo 20 Pro will be the first Pro variant under the Realme Narzo series, as per the tipster, and it will pack higher memory compared to other Narzo 20 series devices. The smartphone may launch in Black Ninja and White Knight colours, it will retail in 6GB RAM + 64GB storage and 8GB RAM + 128GB storage configurations, as per the leaked information.

Realme, in a virtual briefing at IFA, had said that Narzo 20 series devices will focus on delivering a powerful performance. Other details and specifications of these upcoming devices aren’t confirmed yet, but these devices are expected to launch soon in India.